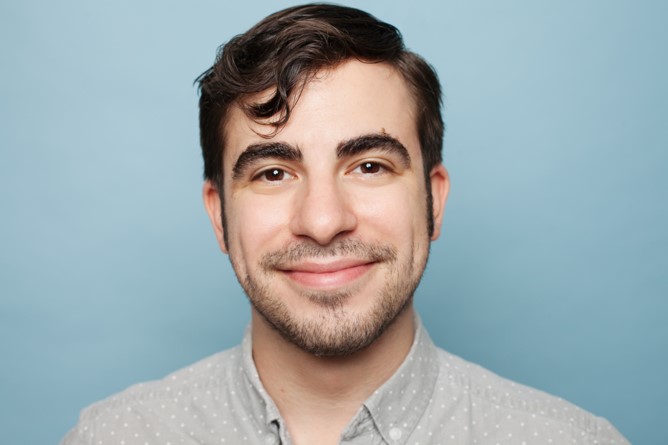 Today we’d like to introduce you to Mikey Heller.

Mikey, can you briefly walk us through your story – how you started and how you got to where you are today.
Like most writers, my journey started as a teenager, watching Six Feet Under alone in my bedroom. I decided to go to college to study television, hoping that one day I’d too get to write a scene where Michael C. Hall cries in the rain.

While there was plenty of lonely TV watching in college, I also started performing stand up comedy and posting comics to my site, Time Trabble (https://timetrabble.com/). My energy became totally focused on doing comedy and drawing comics. I sometimes forgot I was supposed to be learning how to white balance a video camera (which I never really got the hang of. Sorry Roy H. Park School of Communications!).

I graduated school and hopped around a bit, from Rochester to NYC, pursuing comedy and drawing comics. Soon the right people saw my comics and offered me the chance to be a writer for We Bare Bears on Cartoon Network. So, much like Nate Fisher upon hearing the news that his father died in a bus accident in the pilot episode of Six Feet Under, I packed up and headed to Los Angeles.

I’ve been a full-time cartoon writer for four and a half years now. It’s been a dream come true. And our Emmy-nominated episode “Hurricane Hal” features characters crying in the rain! We’re currently working on the We Bare Bears movie and a spin-off series.

While I was having a blast at work, I didn’t have much energy for comedy and comics for a few years. Luckily, I started performing comedy again with (or as) a remote control robot that I made out of garbage. And I’ve been updating my comic daily since January. It feels good to be back on the ol’ comics horse. Nay-y-y-y!

Has it been a smooth road?
The road has been bumpy as hell! Adjusting to Los Angeles was hard. I hated the city for a long time. It took some time for to realize that actually I didn’t hate Los Angeles; I hated Los ME-ngeles. Now I love this strange city, wart-removal-kits and all.

Falling out of cartooning was a big obstacle. Not drawing was starting to kick my self-esteem’s ass. If I’m not drawing comics about a guy who makes out with a turtle, then who am I?! I built up this idea that I simply didn’t have the time or energy to do everything I needed to make a good comic. But that was a bunch of baloney.

This past January, I decided to draw comics quickly, crudely, without thinking too hard about the concepts or the jokes. I started to feel the fun of drawing again. Since then, I’ve been doing them everyday. My ongoing mantra is, “It doesn’t have to be good.” And whether any of them are technically “good” or not, I like them just as much as my old comics. Better even!

Also my Prius’s catalytic converter has been stolen twice.

We’d love to hear more about your work and what you are currently focused on. What else should we know?
I think right now I’m known mostly for drawing comics where someone kisses something weird like a bird or a refrigerator. I like to draw things that toe the line between wholesome and perverse or dumb and emotional. I’m always really psyched when I draw a comic that’s so dumb but gets an emotional response from people.

I’m not certain what sets me apart from other cartoonists. Maybe what I lack in draftsmanship and accessibility, I make up for with FUN! Sorry, I’m not good at talking myself up. I just love the fun of thinking of an idea and feverishly executing it before your brain gets the chance to pokes holes. I think the finished products give off that don’t-think-have-fun energy. Or at least that’s my hope! 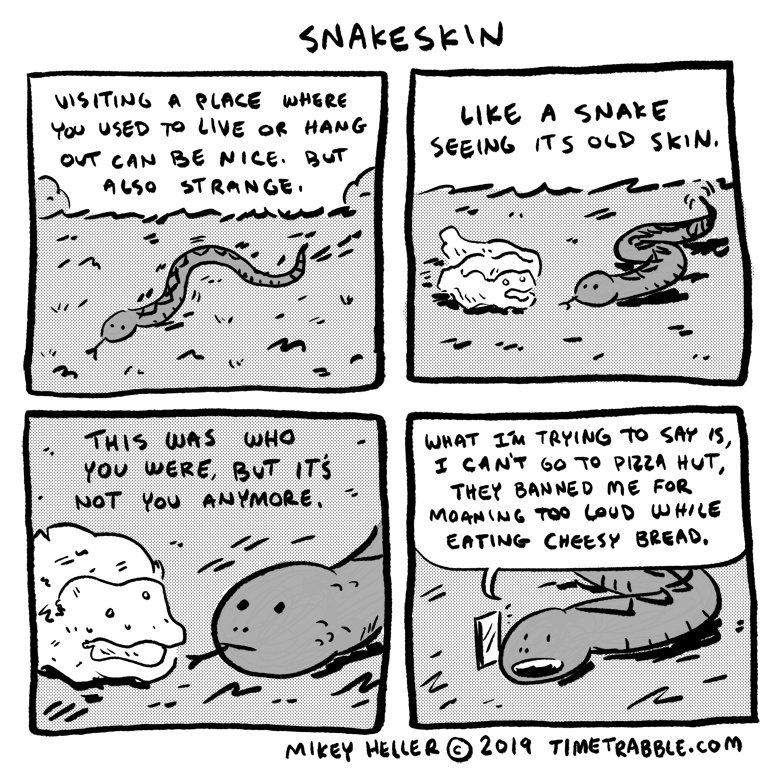 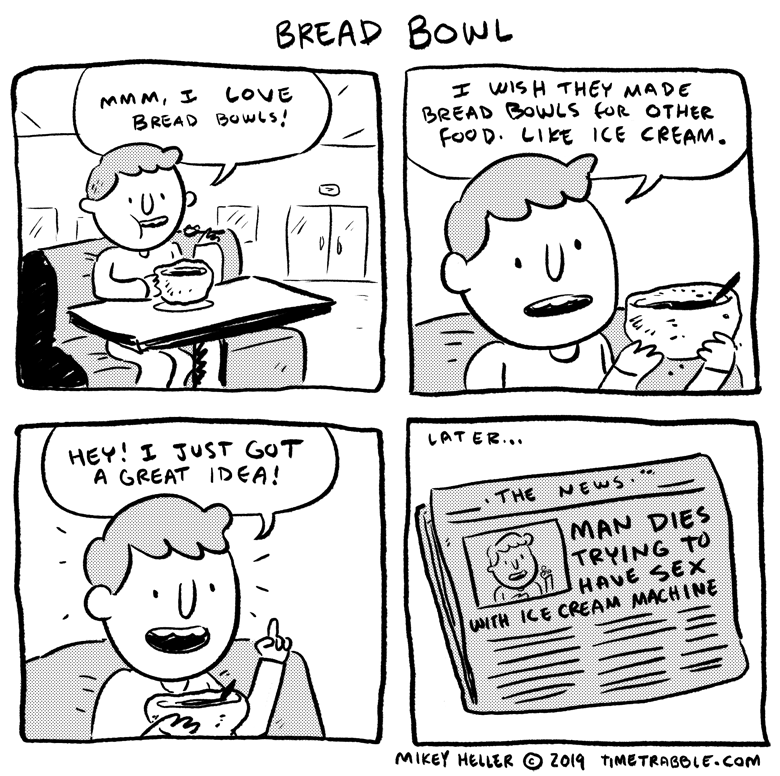 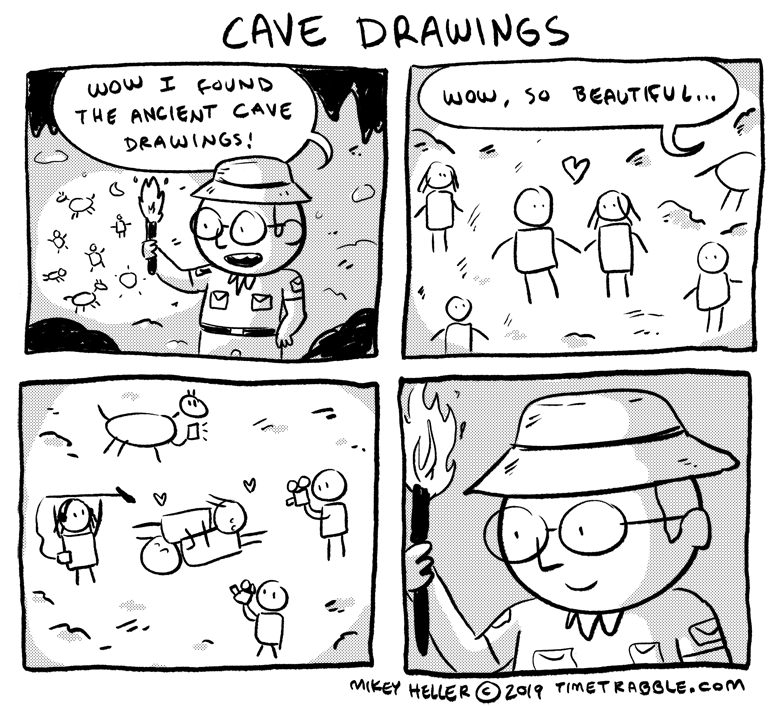 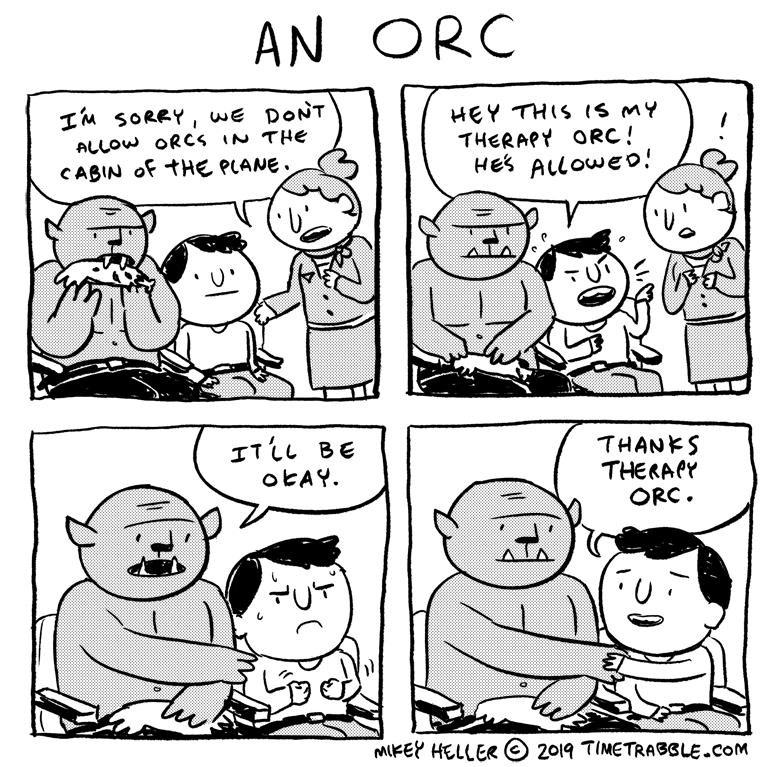 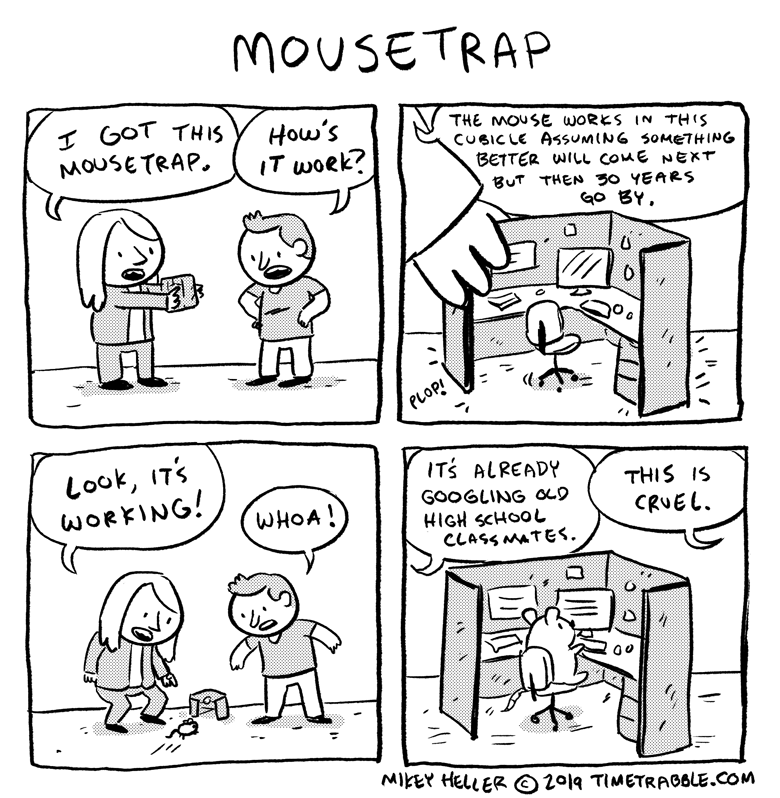 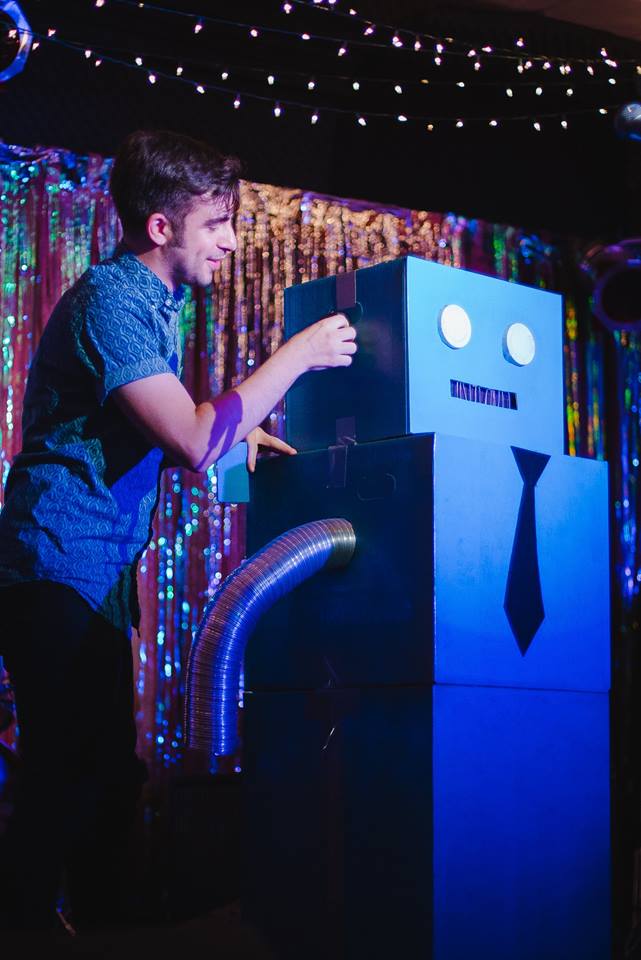 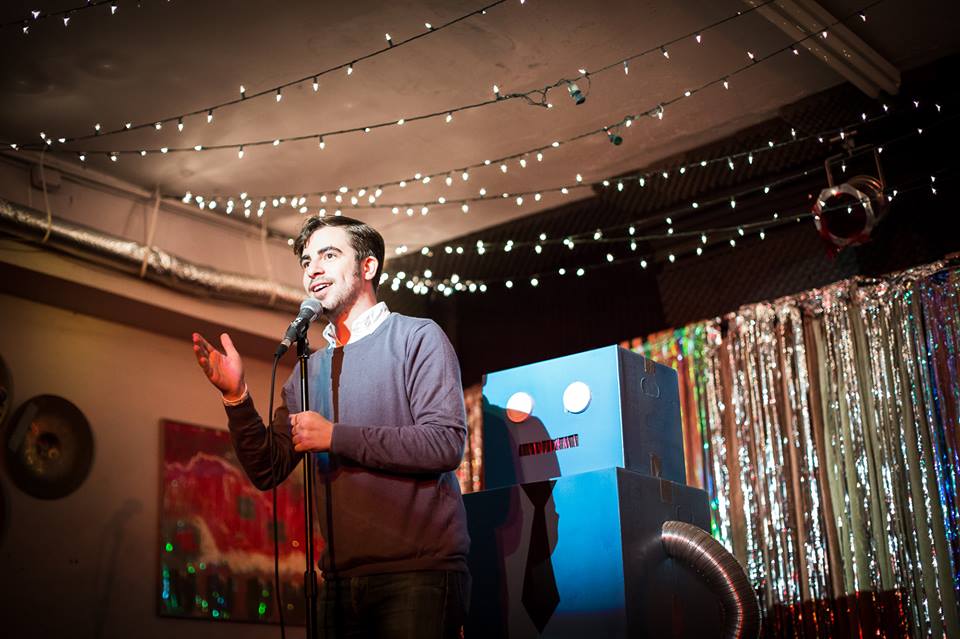