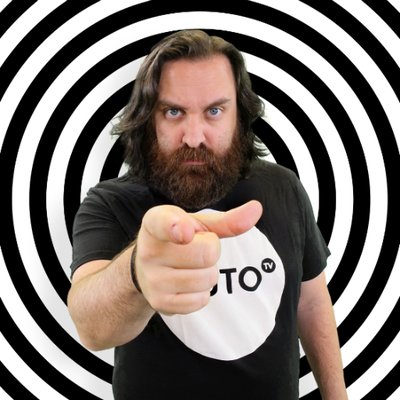 Today we’d like to introduce you to Mike Truesdale.

Mike, please share your story with us. How did you get to where you are today?
I’m an actor and comedian and had been doing that for coming up on a decade. After I had my first child, I was making my living booking commercials, teaching improv classes and driving Uber/Lyft. It became apparent that wasn’t going to be sustainable but I didn’t want to not do something in comedy. Pluto TV was looking for a Comedy Content Curator and I applied, knew the wife of the person interviewing me and that and my background in New Media companies around LA got me the job. I did that job for about a little over two years (I still do that job too) and then we started the show, What’s On, a sort of irreverent, self-referential, platform-promoting guide show. We started that in March of 2017 and all the sudden we’re coming up on our 500th episode in September.

Great, so let’s dig a little deeper into the story – has it been an easy path overall and if not, what were the challenges you’ve had to overcome?
If there weren’t struggles it really wouldn’t be a story worth telling or hearing. Any start-up, which Pluto TV was when I started there and in some ways still is, will face it’s fair share of challenges; funding, scalability, turnover, growing while keeping that sort of punk rock mentality of a start-up trying to play in the same space as much bigger and wealthier companies. But, a lot of people way smarter than me also work here so it’s worked out.

Alright – so let’s talk business. Tell us about Pluto TV – what should we know?
Pluto TV is the leading free streaming app and offers both on-demand content as well as curated linear channels that feel much more like watching TV “pre-streaming” but with the tech benefits of streaming technology and a mix of traditional and new media content. My role in the company is to curate the comedy vertical on the platform, which includes creating the channel schedules, deciding what plays when and also speaking up about content Pluto TV should include in its comedy offering. I also write and host the show, What’s On, which promotes the best of everything across the dial daily.

Is there a characteristic or quality that you feel is essential to success?
When I was first hired, Pluto TV was hiring “experts” for all the categories they needed to be curated on their dial. Categories would include geek & gaming culture, sports, news, fight and combat sports, music, etc. I had a background in stand-up/sketch and improv comedy and right up until the point I was hired (and a little after) was teaching improv at The Groundlings. I also have very strong opinions on my vertical, which tends to go a long way in whatever you do.

In a more general sense, I have a stubborn refusal to not work in anything but things I love. It’s a very millennial trait I hear but my mom, who has what sounds like an un-fun job to many, loves her job. She’s a surgical nurse and always urged us to do what we love to do and my hard-headedness to only work in comedy, which wasn’t always easy, led me here. 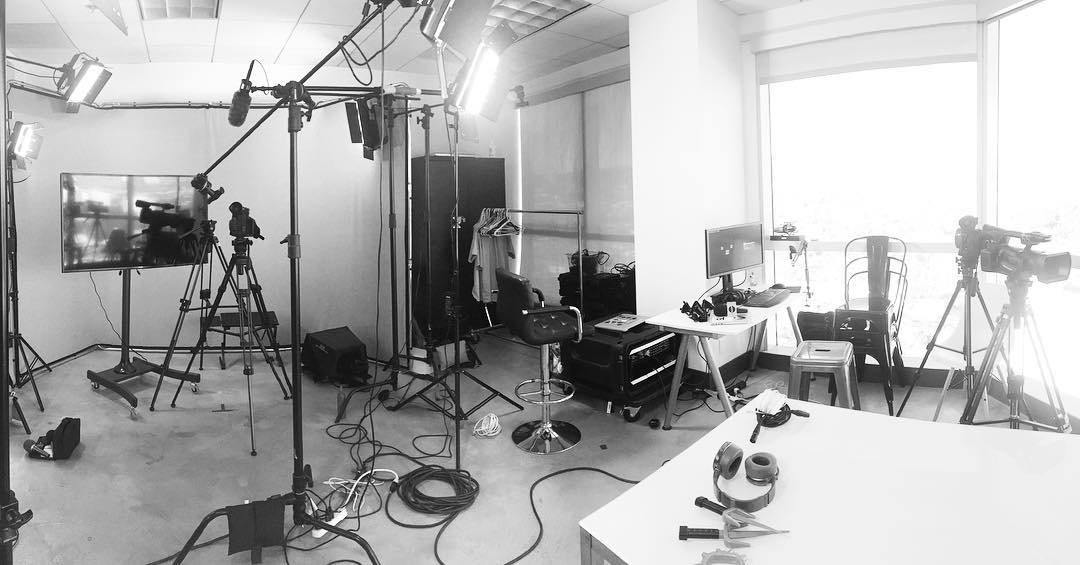 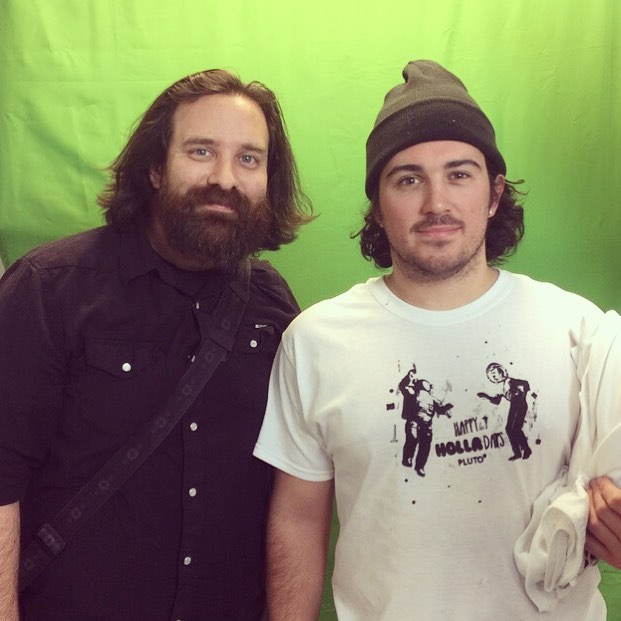 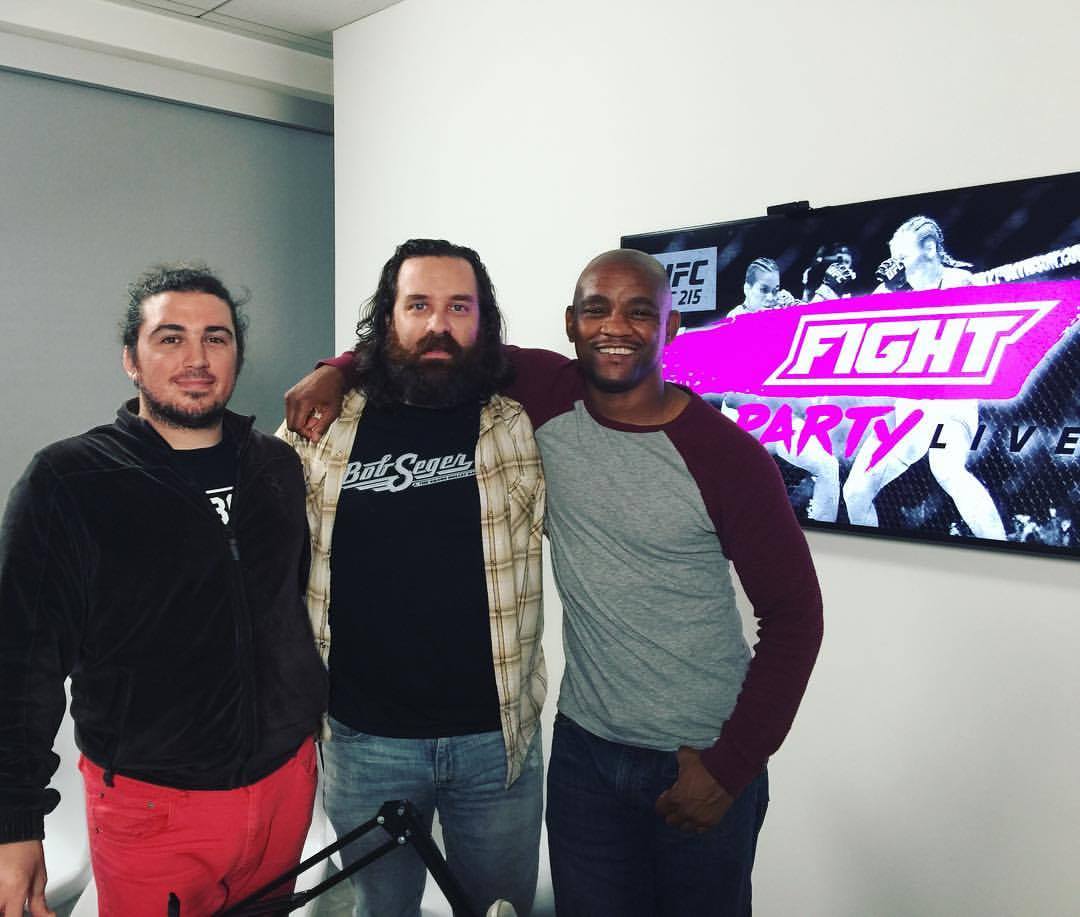 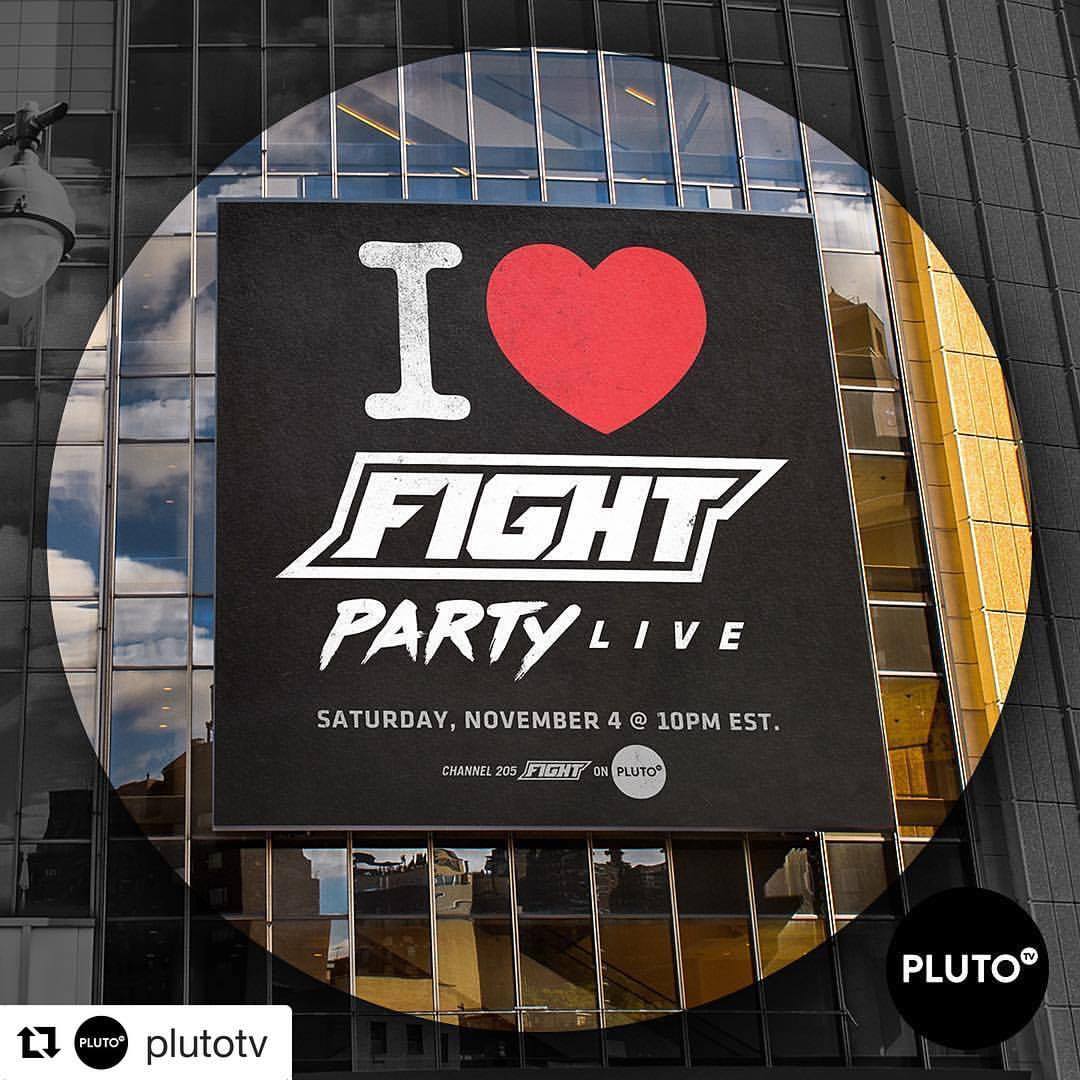 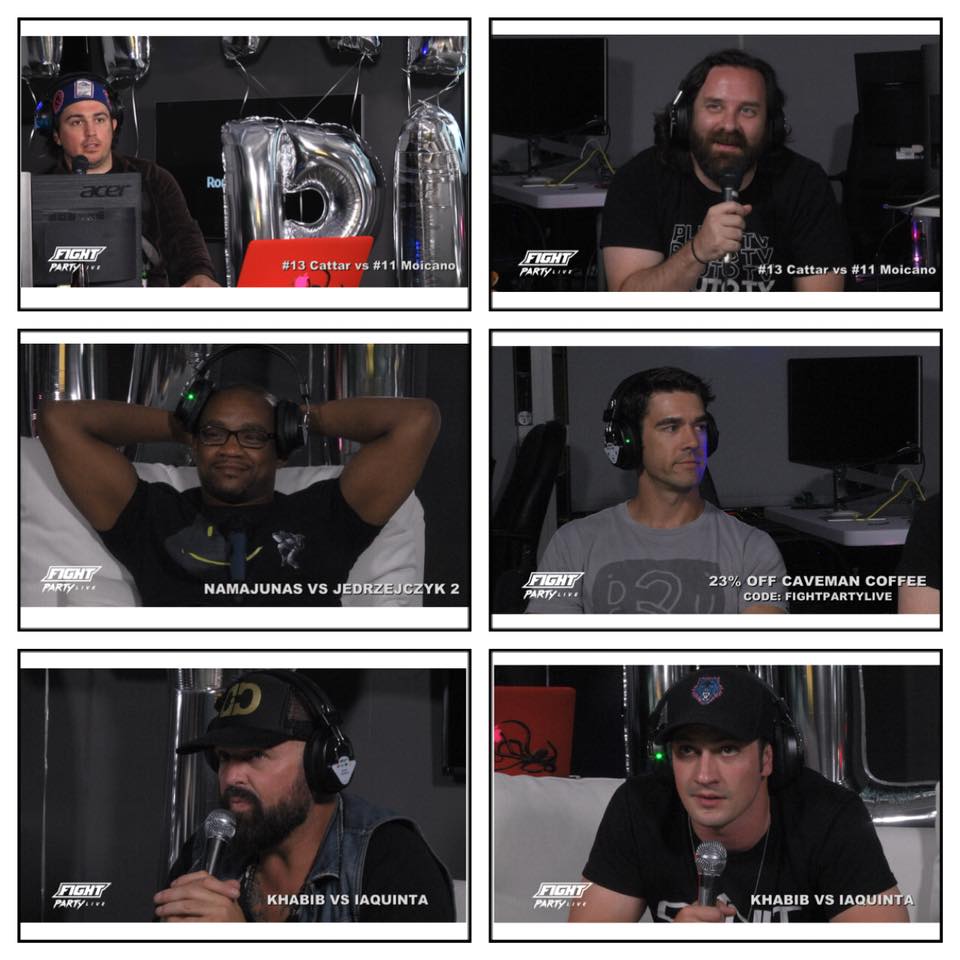 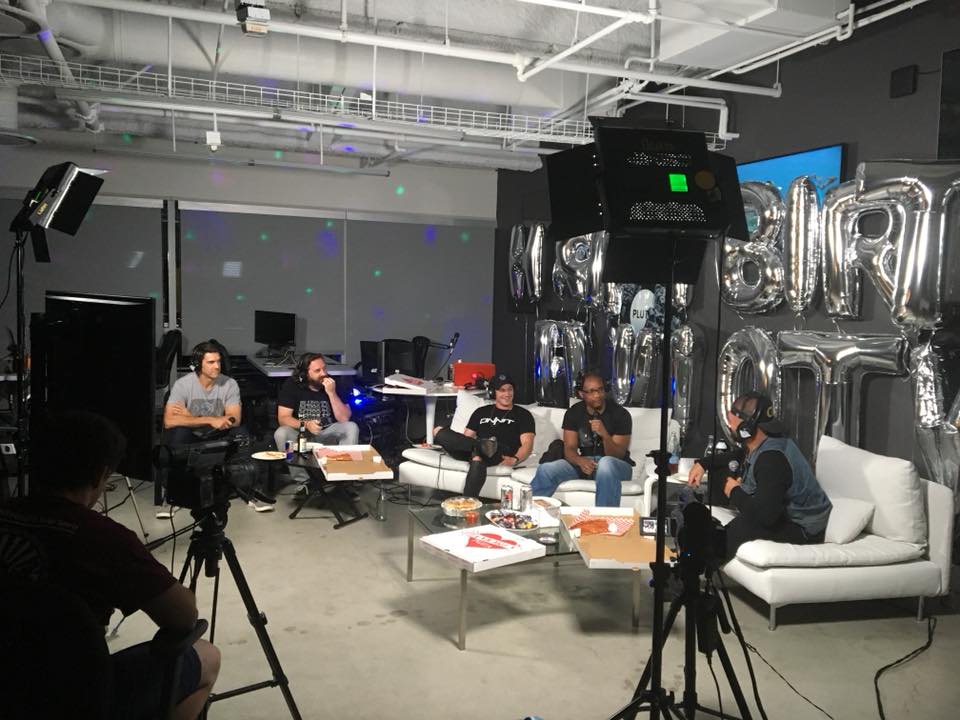 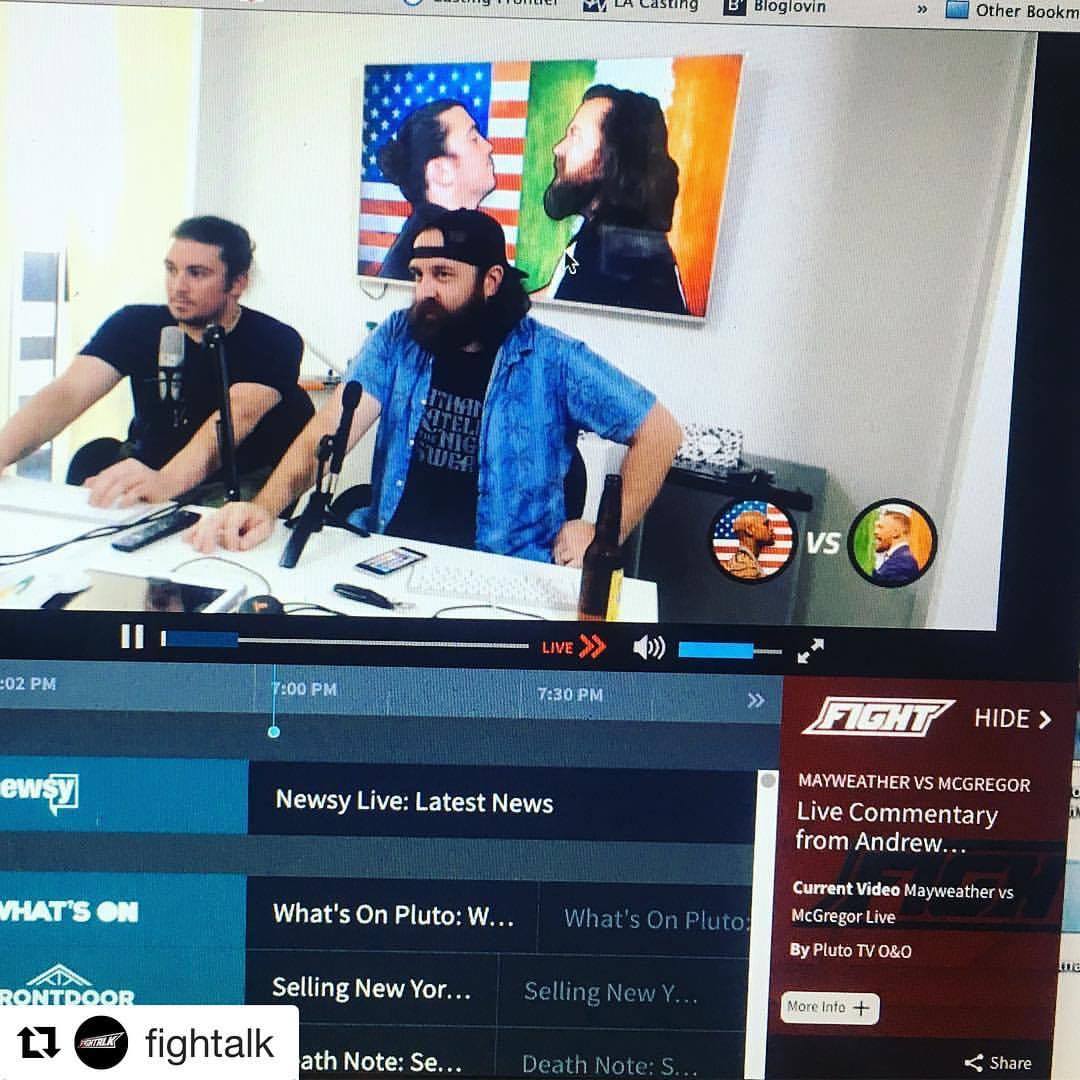 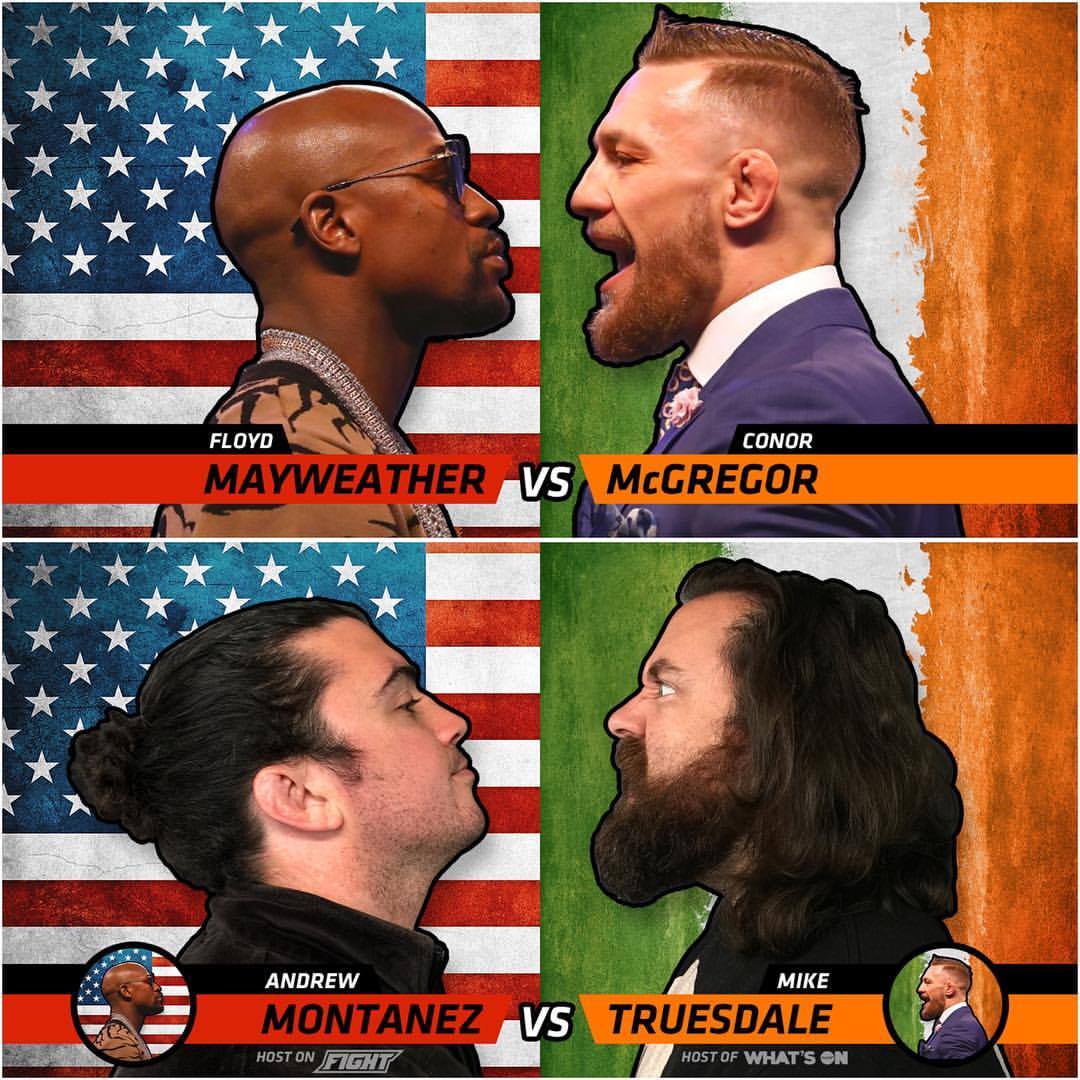