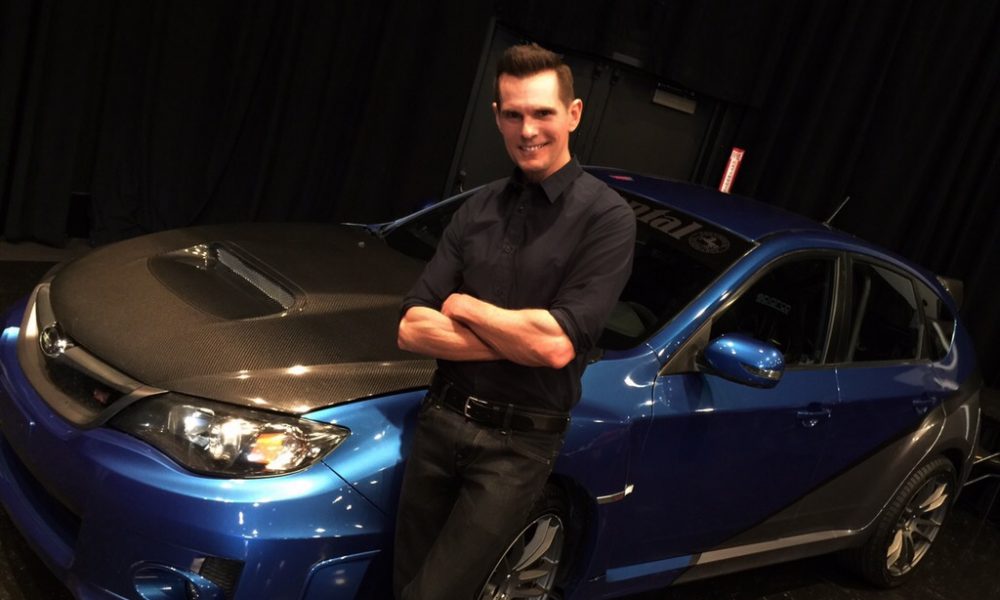 Today we’d like to introduce you to Mike Sington.

So, before we jump into specific questions, why don’t you give us some details about you and your story.
Growing up as a kid in the Midwest, I was obsessed with movies and television shows. They were an escape that transported me to a world I could only dream about. When I was in high school, my neighbor who was an advertising executive, asked me if I’d like to be in a car ad. It was probably the most fun thing I ever did, and it gave me just a tiny taste of what Hollywood could possibly be like. I ended up doing several ads and commercials while in high school and during college, all the time thinking “what a fun way to make a living!”. I graduated from college with a business degree and landed a great job offer with a major corporation. The day before my new full-time business career was going to start, I called the company and told them I couldn’t accept the offer after all, I was moving to California.

When I arrived, I stayed in a motel until I found a small single apartment. I was able to land an agent right away but knew I needed a side hustle until things took off. I thought, instead of waiting tables, wouldn’t it make more sense to work at a movie studio, where the action was? I had heard about the famous studio tour at Universal Studios and thought THAT sounds like the perfect side job, being a tour guide at a major television and movie studio. To my surprise, I was immediately accepted into the program and began having the time of my life showing off my passion of movies and television to fans and visitors from all over the world.

After only a couple of months on the job, I decided to rewrite the studio tour script on my own time, creating the version I would present if I was in charge. In a total leap of faith, I sent “my” version of the studio tour, the script I had created, to the President of the studio along with a note attached saying, “you don’t know me, but I’m one of your tour guides, and I think this is the way the studio tour should be presented”. Four days later I was sitting in the President’s office.

He told me “this is how I always envisioned the studio tour, too”, and with that, my life immediately changed. He took me out of the tour guide ranks and tasked me with creating a formal training program for the guides, retraining the staff on the script I had written. I took my new job and ran with it, creating not just a training program, but a “Studio Tour Guide Academy” consisting of recruitment, auditions, casting, training, development, performance, and day-to-day operations. The studio tour exploded and grew larger and larger. I was still going out on auditions and landing small parts here and there, but I had found a new passion, a passion I had never expected, but one that turned out to be wildly successful beyond anything I could have ever dreamt. Within just a few years, I became a senior executive at Universal Studios.

Overall, has it been relatively smooth? If not, what were some of the struggles along the way?
It was surprisingly smooth. I had learned early in life to trust my gut, trust my instincts, and follow my passion. Sure, I listen to and often seek out advice, but I know ultimately the decisions and consequences are going to be mine, and I have to trust myself. Doing that has never let me down. People get lost and make wrong turns because of all the competing voices swirling around them. These voices are often well meaning family members and friends. But their interests may be different than yours. Learn to trust yourself and follow your own path. Sure, that path may take unexpected detours, as it did with me, but so what? That’s just part of the excitement, part of the long term adventure you’re on. Enjoy the unexpected, sit back, and listen to your inner voice. Let that voice be the one that guides you.

Any shoutouts? Who else deserves credit in this story – who has played a meaningful role?
I’ve been fortunate enough to have some of the best bosses in the business, that were truly mentors to me. I knew nothing about running any aspect of a movie/TV studio, but they supported me and guided me in creating completely new business models, doing new things that had never been done before. They taught me to pick the right people for the job, then let them run with it. It’s something I did when creating my department, and it’s been so gratifying seeing my teammates go off and become huge successes in the Industry. 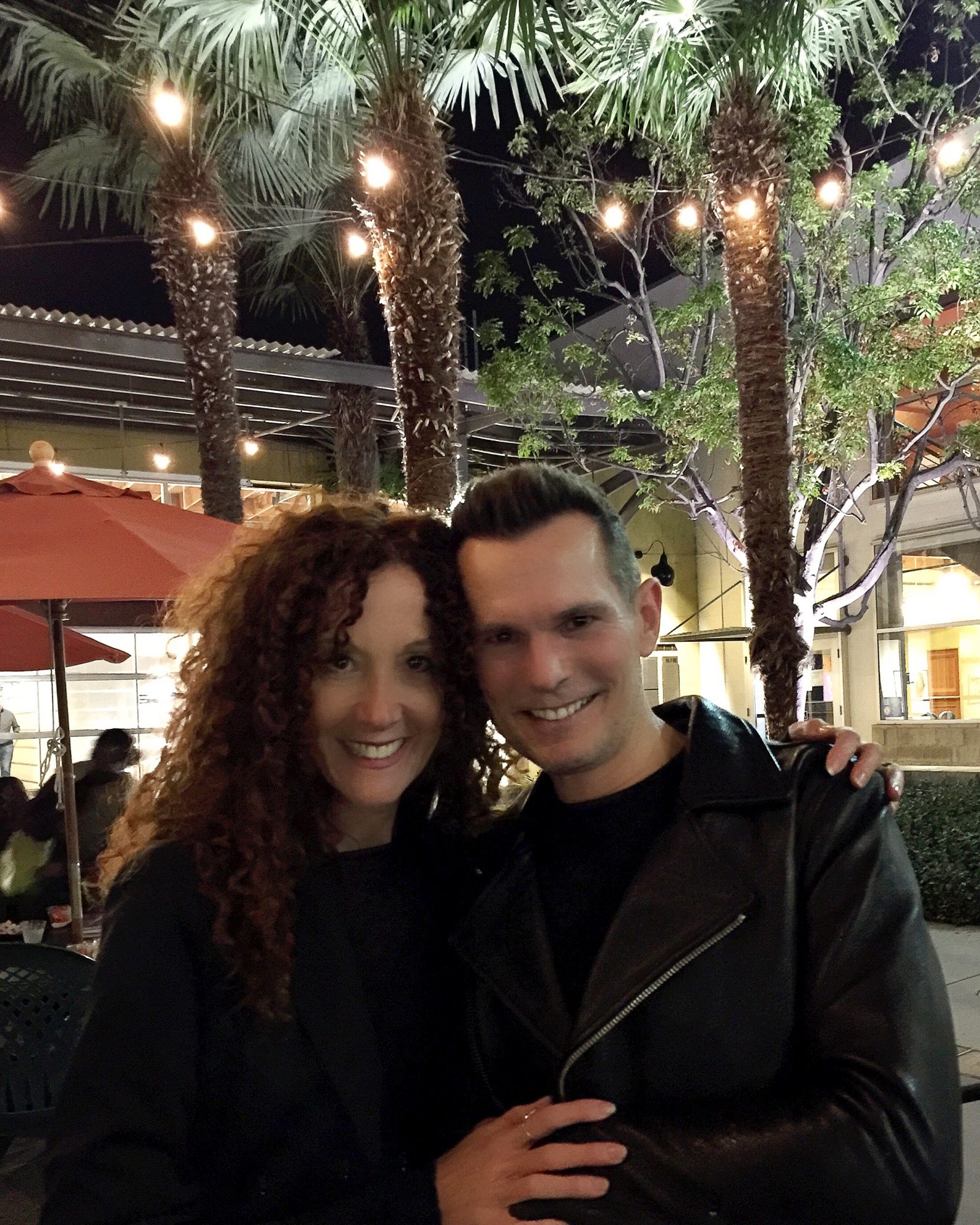 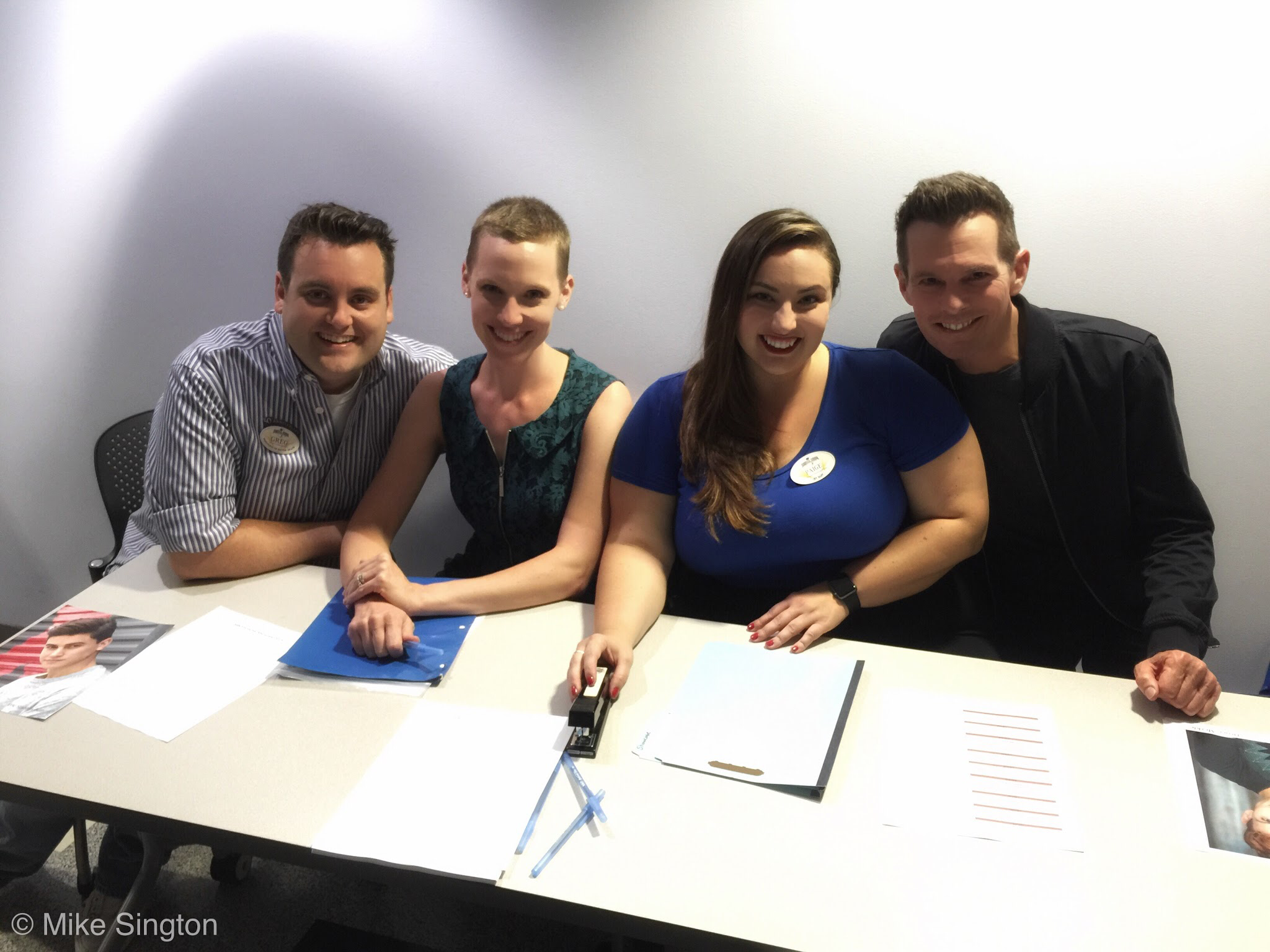 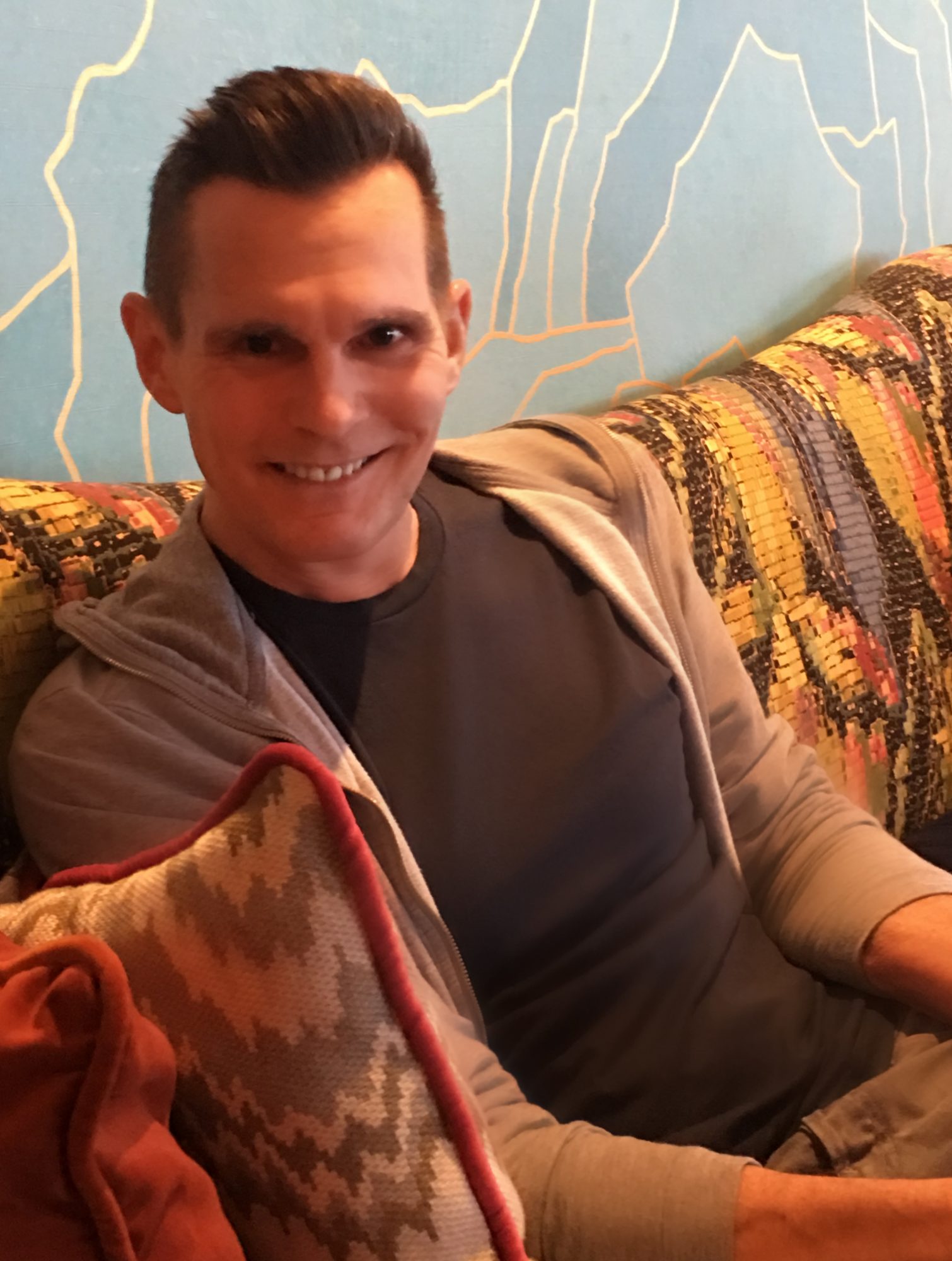 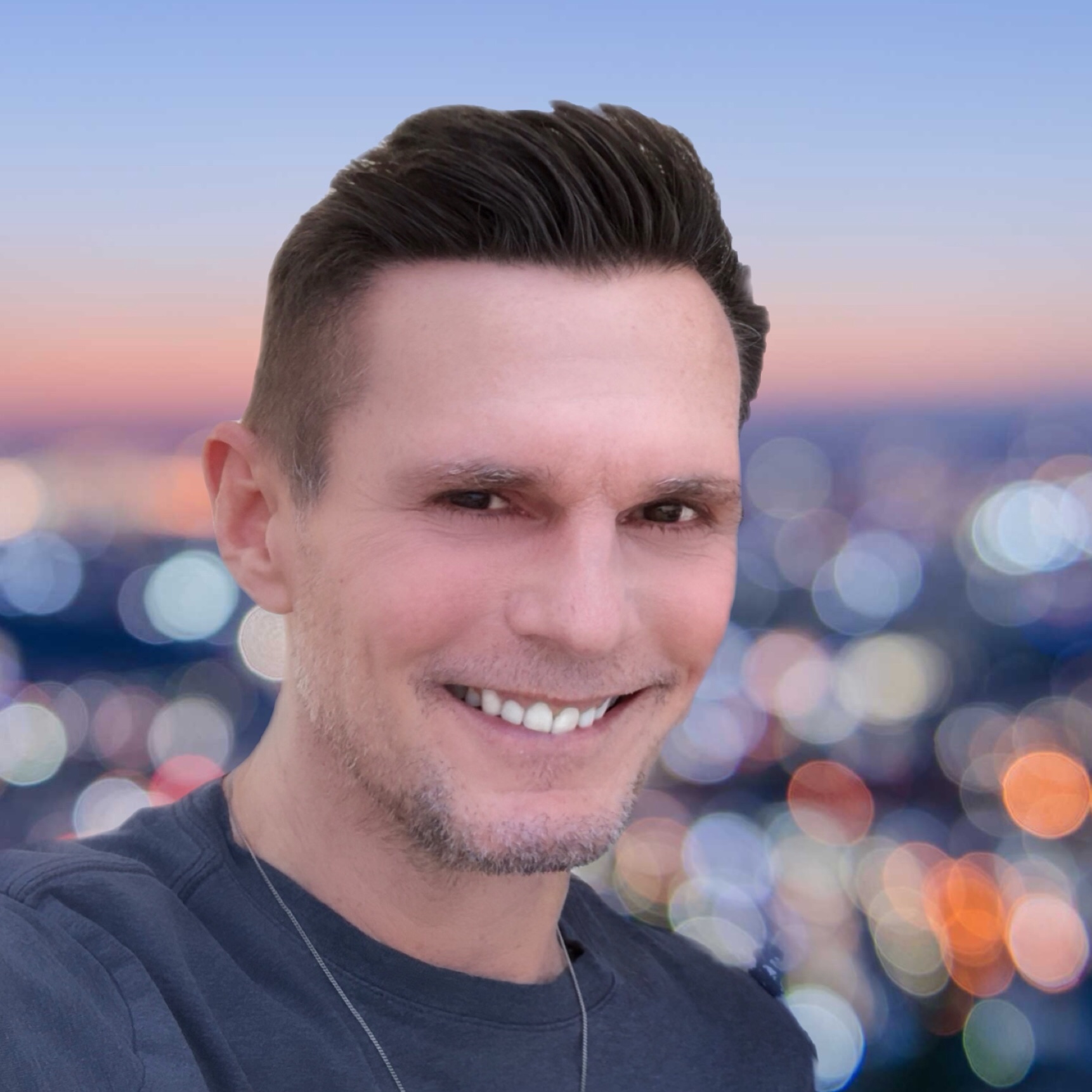 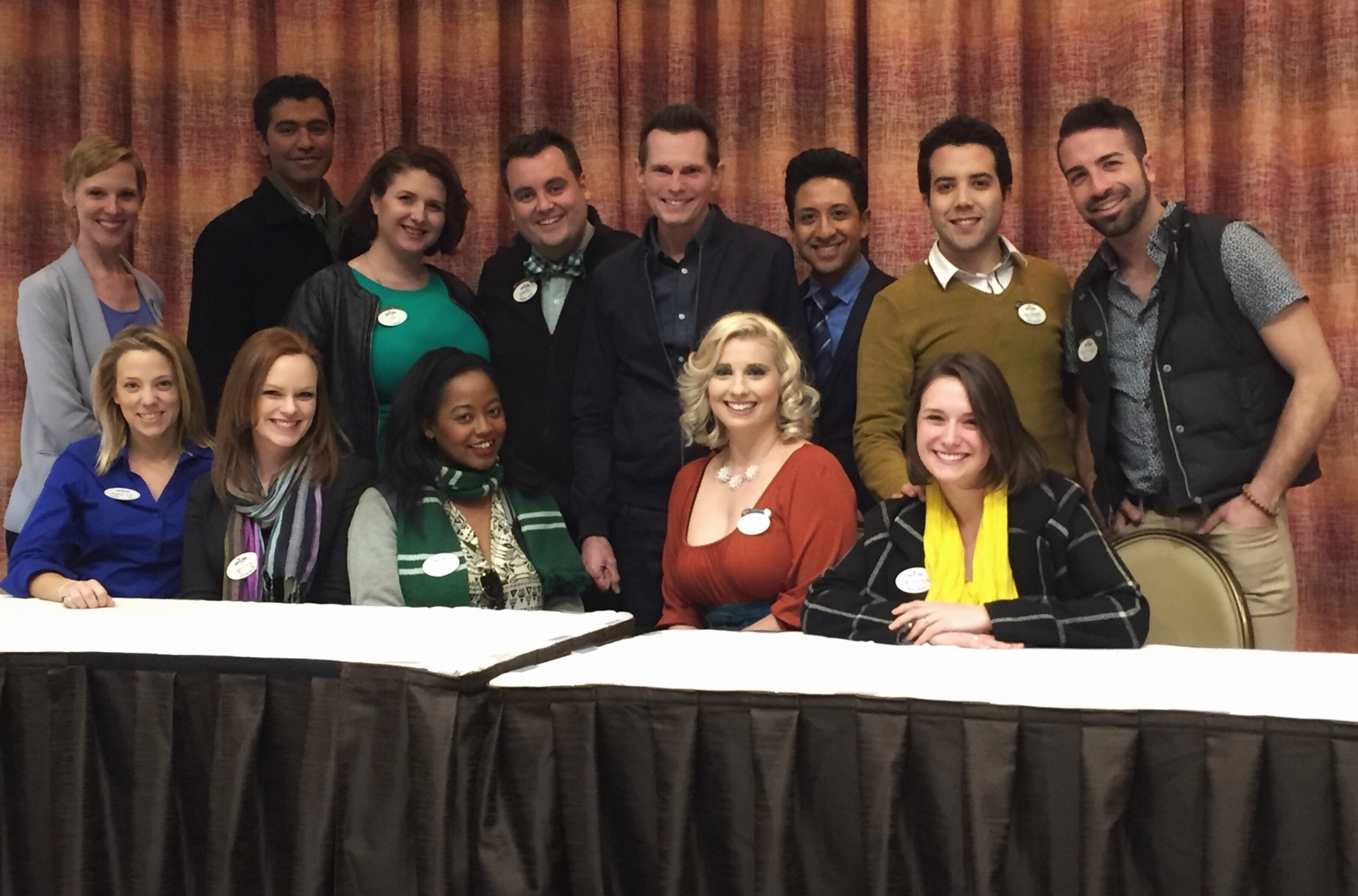 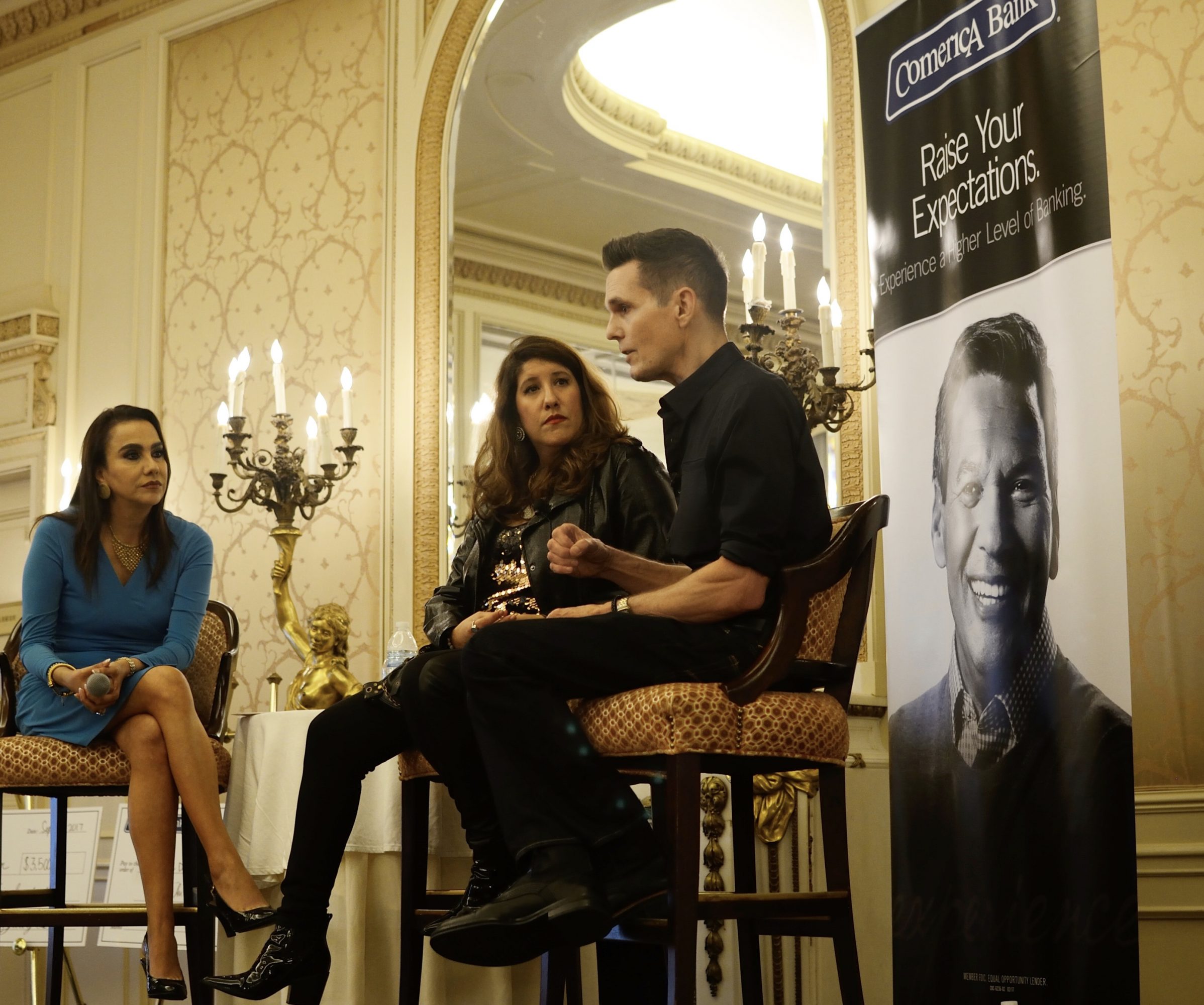 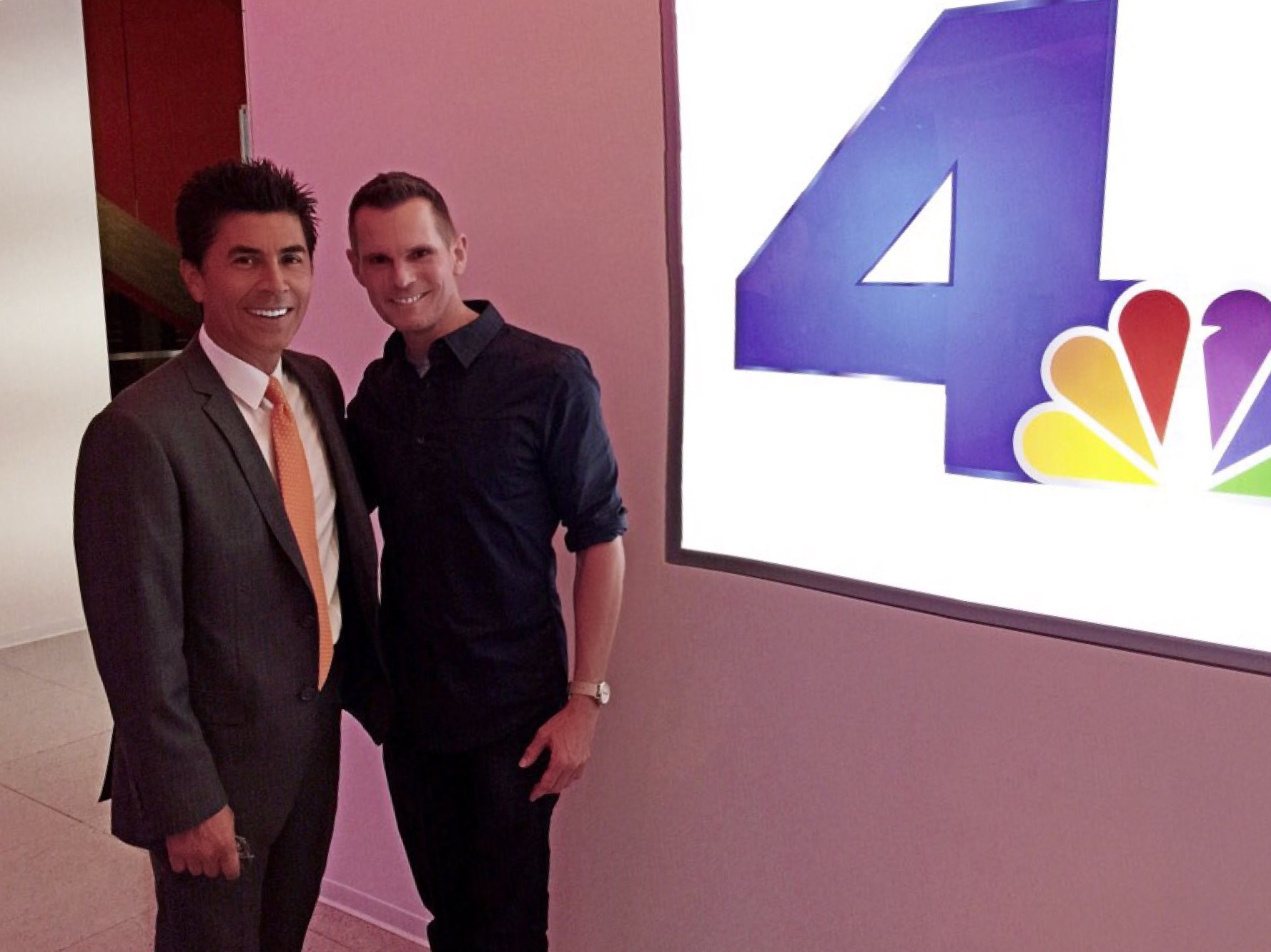 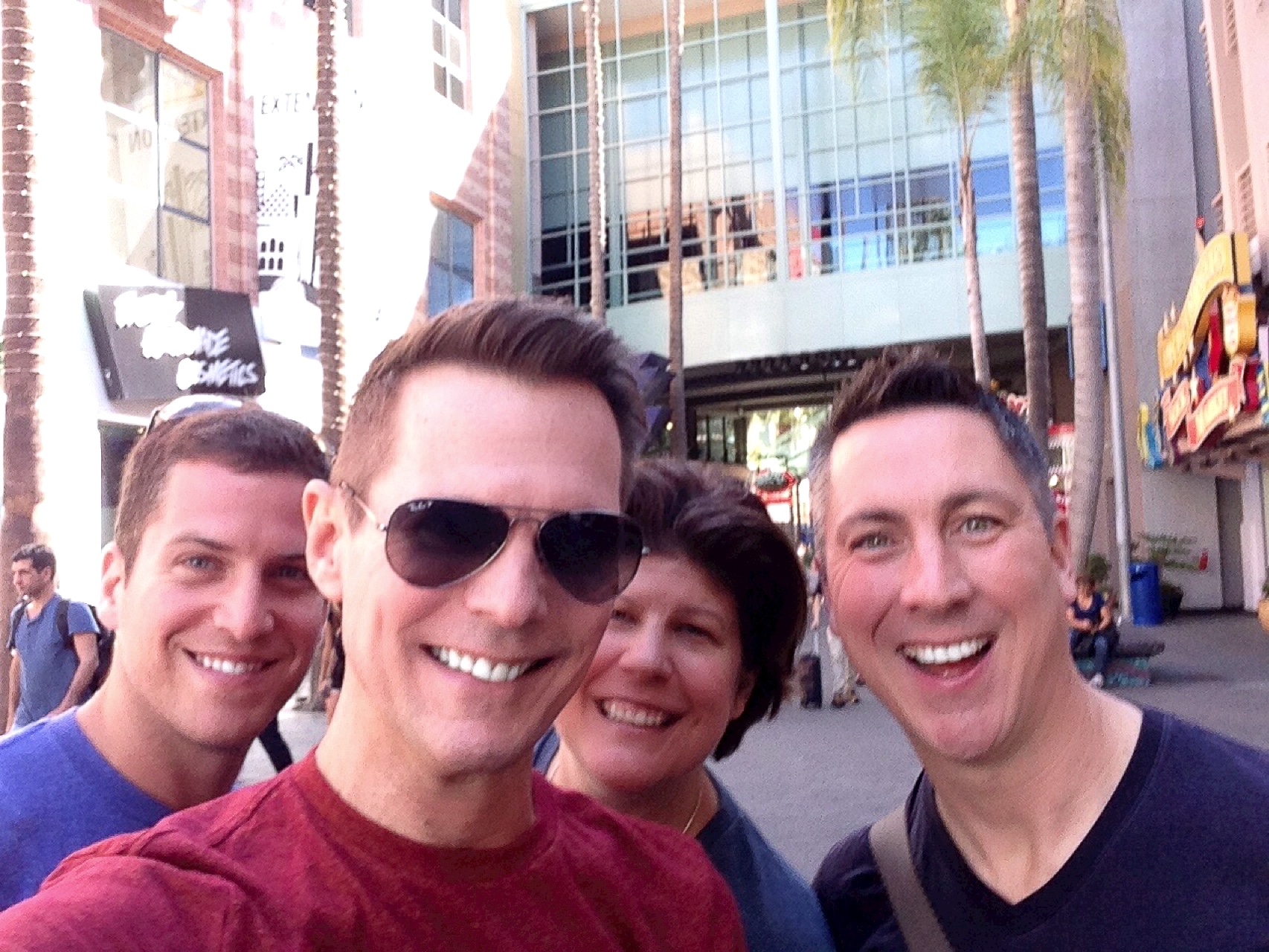