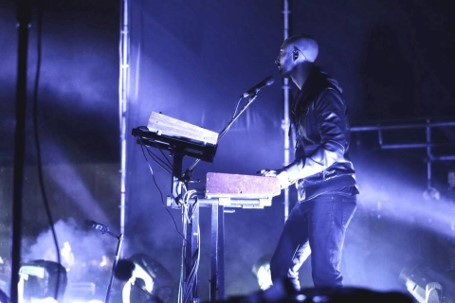 Today we’d like to introduce you to Mike Schmid.

Thanks for sharing your story with us Mike. So, let’s start at the beginning and we can move on from there.
I grew up on a farm in small-town Pennsylvania. Population 10,000 people. Three stoplights. My parents threw everything at the wall to see what would stick: they put me in little league, wrestling (I was a runt so that was over before it started), tai kwan do, and piano lessons. Only the last one stuck. I started playing piano at the age of five, and it slowly became an obsession. I grew up listening to everything from Chopin to Danny Elfman to Roxette to Les Mis). I eventually became “that piano kid,” the choir accompanist (at one point in high school I was an accompanist for 11 choirs and an organist at two churches.) And I got super invested in competitions: winning regionals, districts and then becoming the “state pianist for Pennsylvania” – (that and $4 will get you a cup of coffee.) Initially, I wanted to become a classical pianist professionally. But ultimately for me it was about feeling, about having an outlet, expressing things I couldn’t express by playing other peoples’ music. So I started writing my own.

After high school, fresh from the farm, I moved to Boston, which was total culture shock, and studied film scoring at Berklee College of Music. Writing symphonic music was great fun (I still do it sometimes), but I discovered I needed words. So I ended up getting a degree in Songwriting.

Then I moved to LA, which immediately felt like home to me when no other place else ever did. I loved the laidback west-coast vibe, and the fact that everyone was aspiring to something, chasing something; never quite content. This can be a trap or an inspiration. But I was very inspired by it.

I wrote my little heart out. Released a bunch of albums as a singer/songwriter, which I’m still doing (my latest one, Midnight Revelator, came out in September). But I learned that I crave novelty, and I get bored if I’m doing the same thing for too long, so I started doing studio work, and in 2007 got an offer to tour with Miley Cyrus on her Hannah Montana “Best of Both Worlds” tour (she was 13 at the time and I didn’t know what Hannah Montana even was). But I said yes, because novelty, and it’s been a crazy ride since then. 12 years later, I’m still playing with her (best boss ever). In those years, I’ve also toured with the Chainsmokers, Troye Sivan and many other pop acts, and because I can’t sit still, have honed my abilities as a producer, mix engineer, singer, lyricist, scored some films, written stock library music, done lots of session work, toplined for EDM DJs, and whatever else has popped up. I don’t like things to dry up for too long.

We’re always bombarded by how great it is to pursue your passion, etc – but we’ve spoken with enough people to know that it’s not always easy. Overall, would you say things have been easy for you?
As a sensitive, artistic kid, I always kinda felt like a freak in my small town, where the emphasis was on the football team and other athletics. I was bullied fairly often. Some people respond to that by going inward, (which I certainly did,) but it was clear to me that I wasn’t what was wrong, the environment was. I’m not sure where or why that idea developed in me, but I got very used to feeling “other” and being comfortable with that. So I became the kid who got out of classes to practice piano for hours and hours every day in the auditorium. Why not embrace your inner freak?

Fortunately, my parents were always supportive of my music aspirations and never told me to dream smaller or be more “practical.”

We’d love to hear more about your work and what you are currently focused on. What else should we know?
I’ve been told that what sets me apart is my sensitivity (the very thing that made me a “weirdo” when I was a kid); the heart that I bring to my work. Which is not really something I have control over either way, so I’m glad people like it. But it’s like, “I’m just gonna be over here, bleeding out onto the piano…”

I’m also proud of the fact that I can write, sing, play, mix, master, put together live shows, etc. I’ve become a one-stop shop for artists looking to make an album, and that’s really satisfying to be able to help with whatever phase a project is in.

What were you like growing up?
As I mentioned, I was definitely a fish-out-of-water. In a town where a lot of people were obsessed with sports and hunting, I was all pop music and computers and jazz band and synthesizers… Cool with a certain group that wasn’t “cool.” But whatever, I was having a good time. 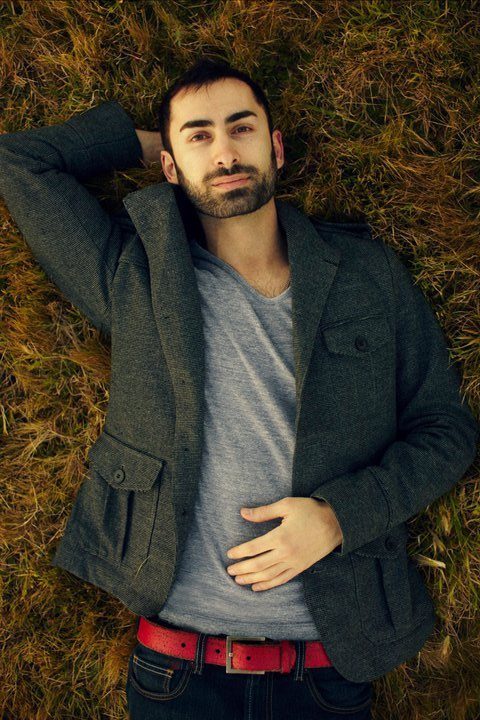 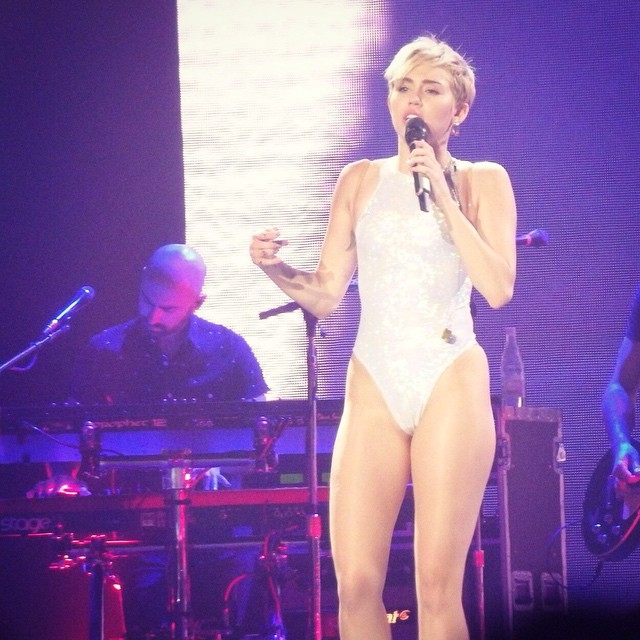 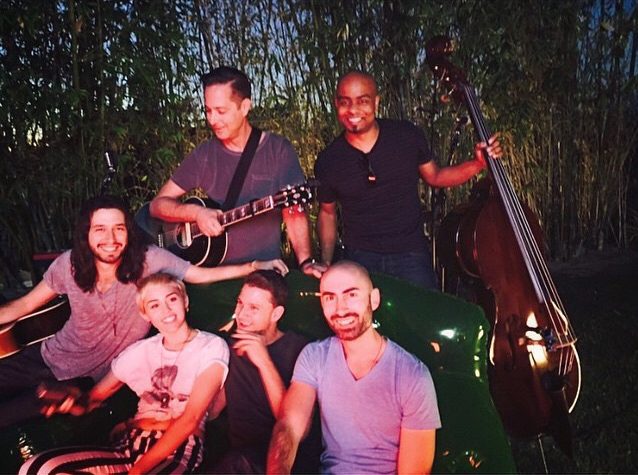 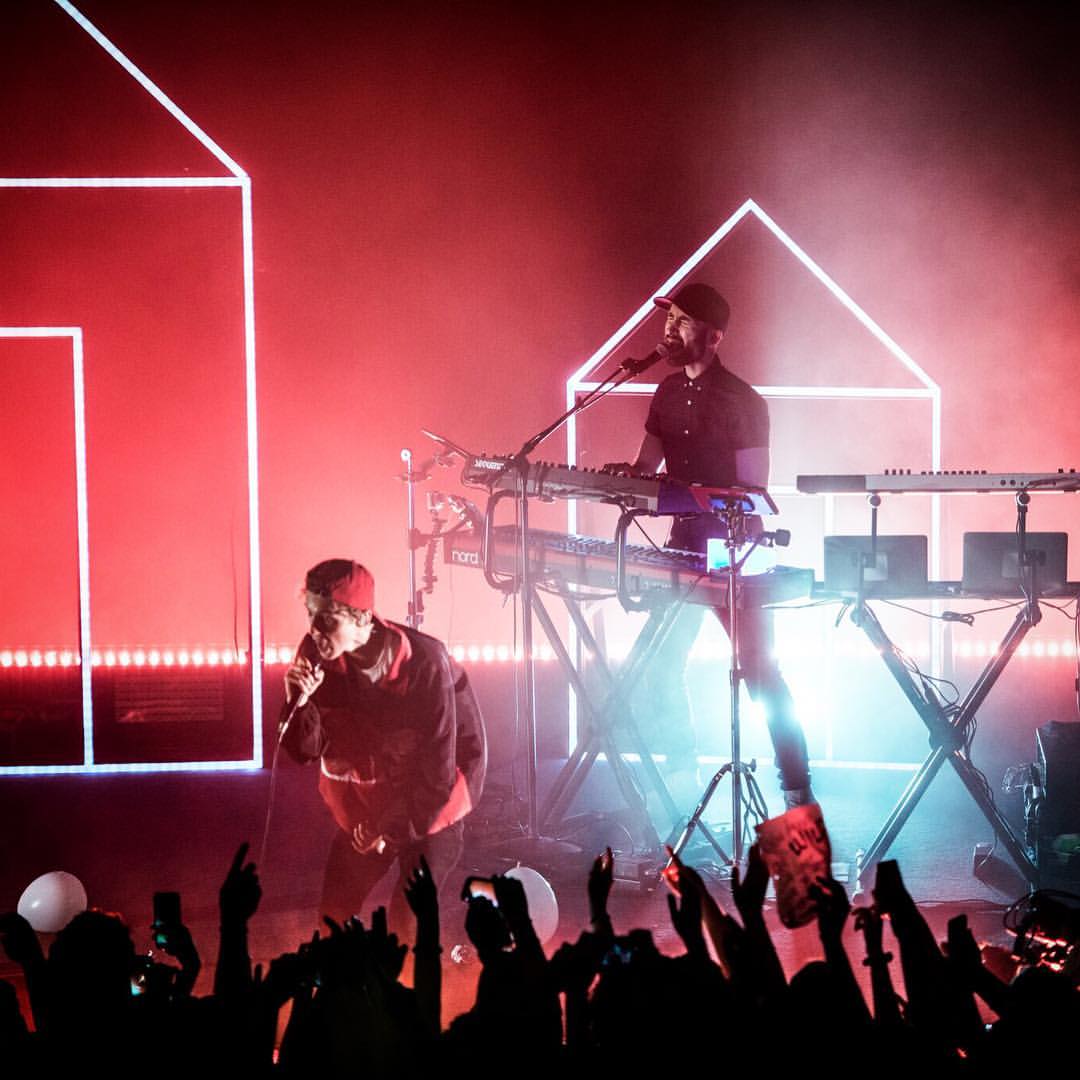 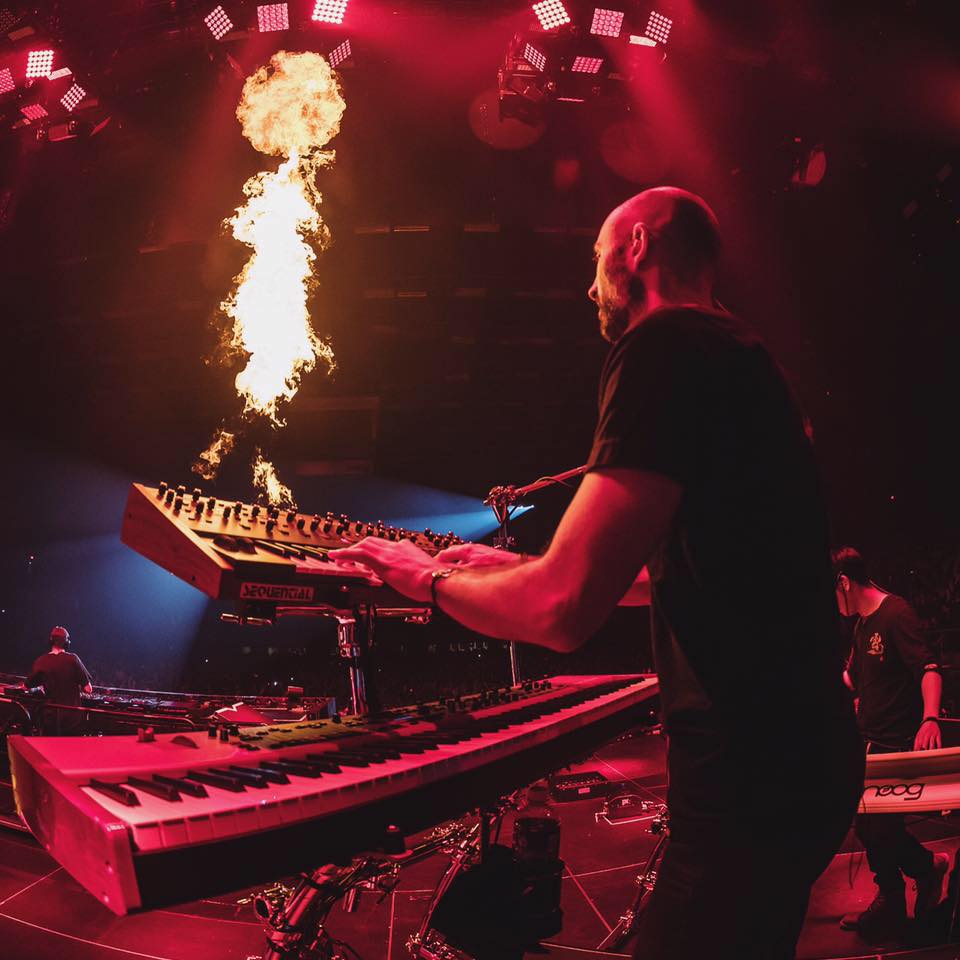 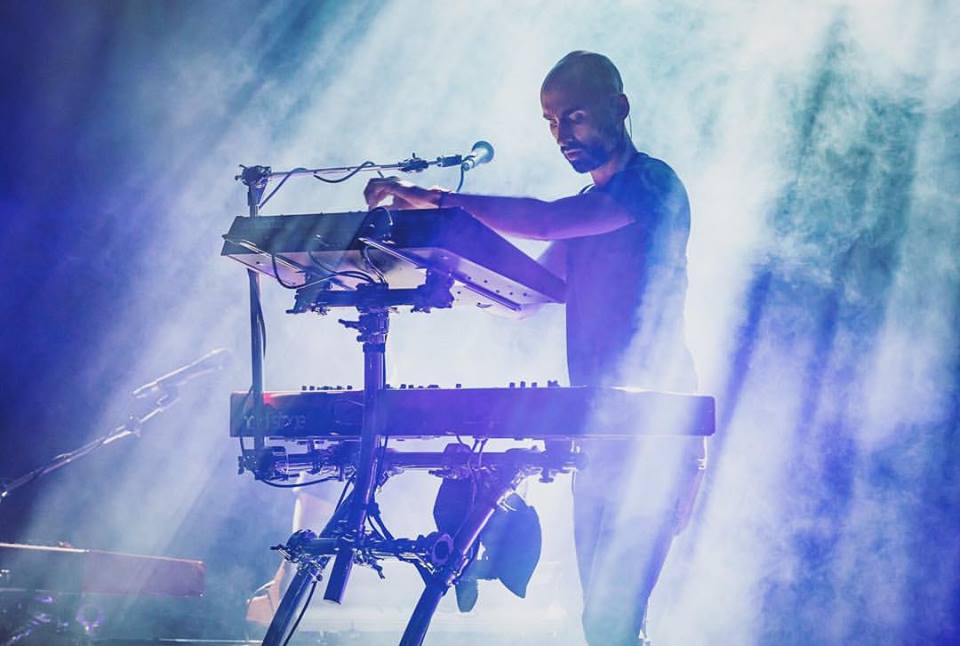 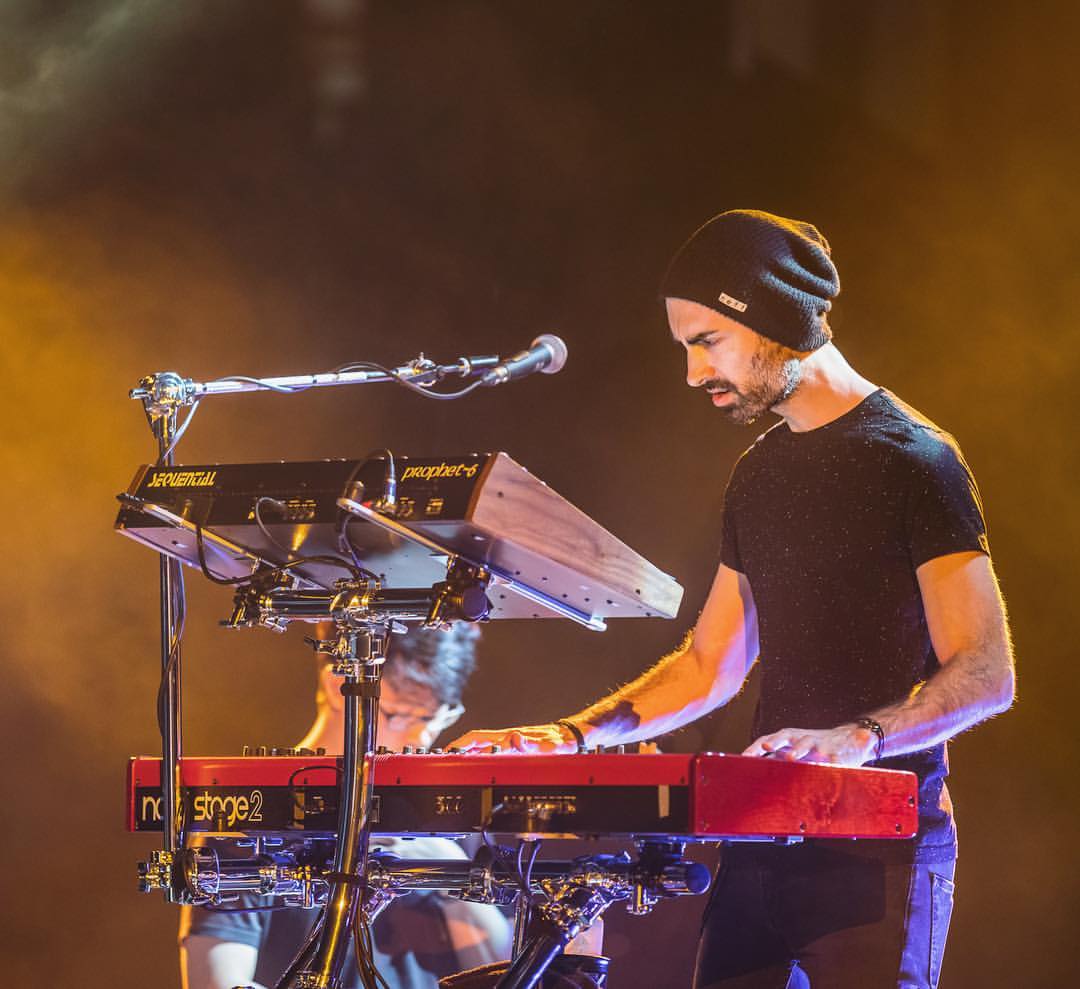 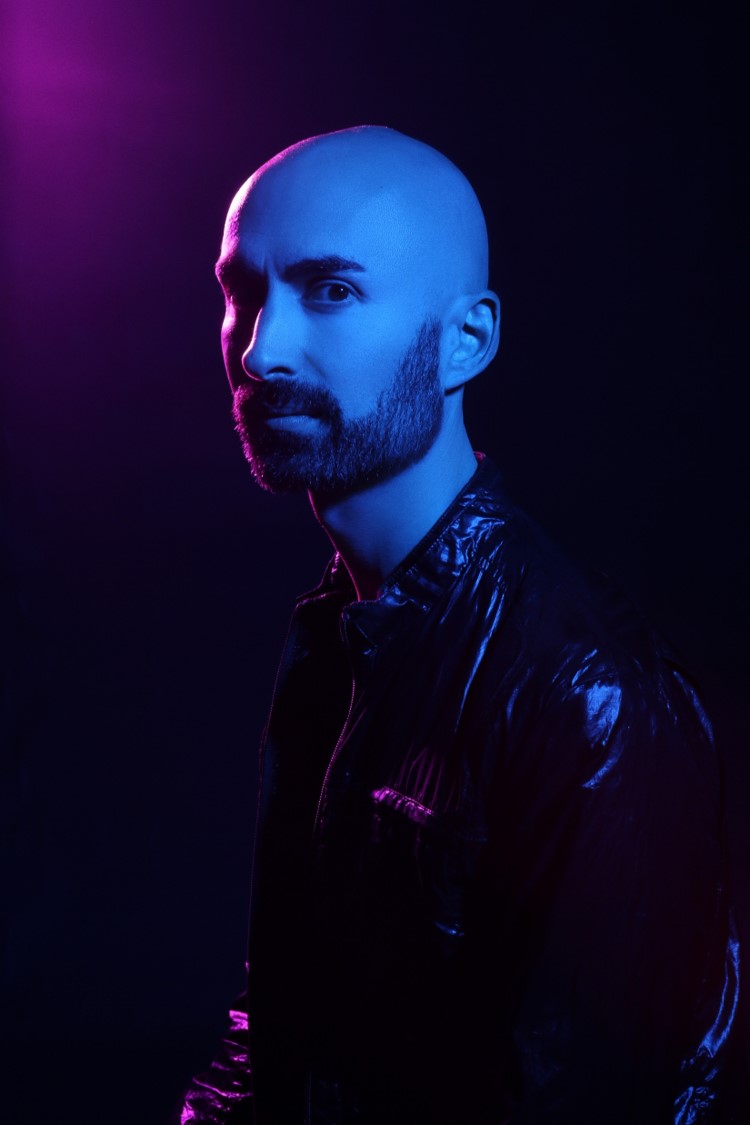