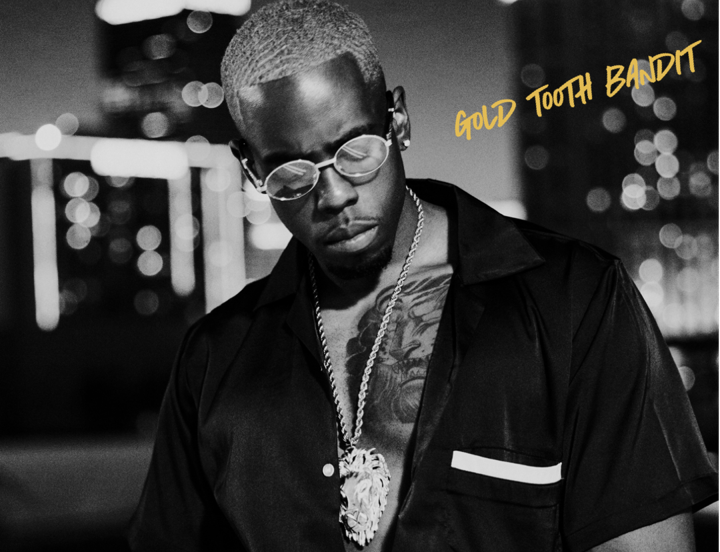 Today we’d like to introduce you to Mike Regal.

Mike, before we jump into specific questions about your work, why don’t you give us some details about you and your story.
Born & Raised in Milwaukee, Wisconsin on the crime-ridden north side. Losing my Father at 17 then grandmother at 18 really gave me the need for an outlet which started with producing. In 2014 I won my first beat battle after losing the previous year, with it being a big event with 400 people in attendance I won back to back years (First Ever) and that really raised my notoriety amongst the city. I started releasing music shortly after my first battle and this leads me to opportunities of opening for an artist like, Waka Flocka, Lil uzi vert, Public enemy, T Pain, Anime, Twista, a few Headlined sold-out shows in and out of Wisconsin, and performing at a3c & SxSW. I moved Out of Wisconsin in 2016 to further my career and opportunities.

We’re always bombarded by how great it is to pursue your passion, etc – but we’ve spoken with enough people to know that it’s not always easy. Overall, would you say things have been easy for you?
Not at all, it’s hard being an artist and producer because you have to work extra hard sometimes to get noticed as a writer. In a beat-driven world the words kind of play the role of an instrument sometimes, I thrive to speak powerful words of game and truth to the world. Pure motivation.

Tell us more about your work.
I produce any genre of music as well as I can write Music. My strongest quality as an artist is my performance.

Has luck played a meaningful role in your life and business?
Timing has been more of a factor than luck I feel. Some would say I am, but I worked hard for everything I have. 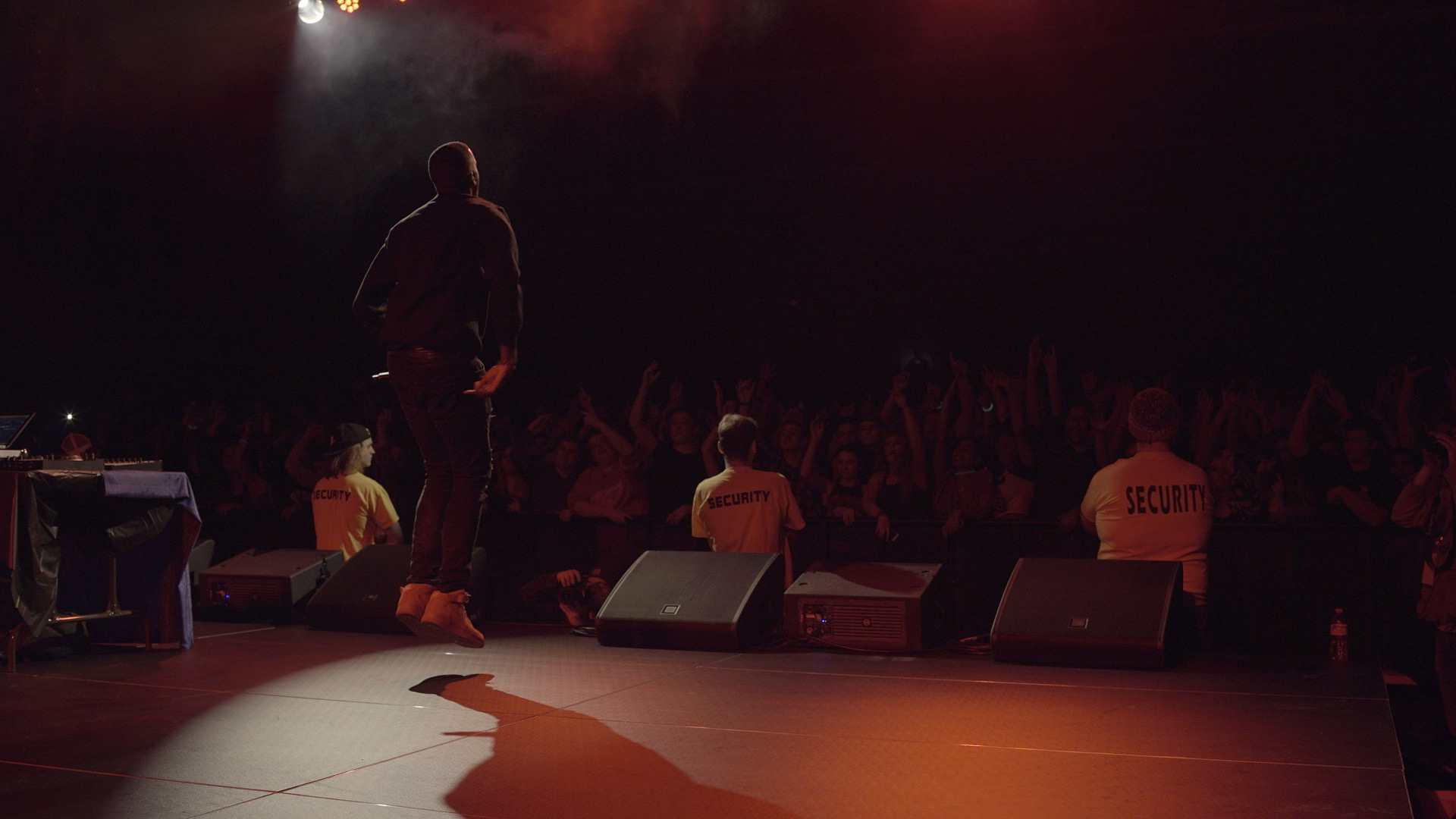