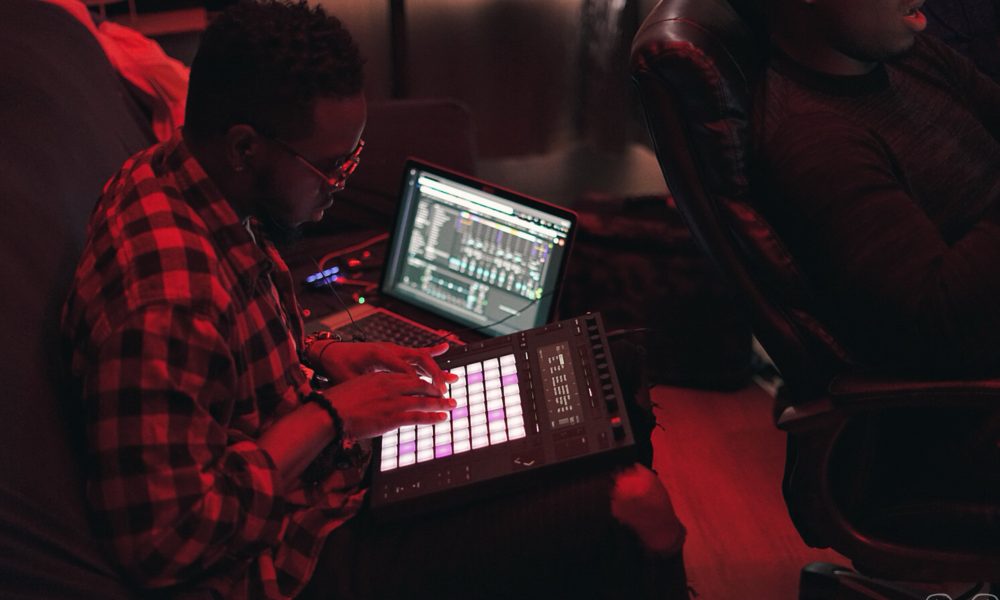 Today we’d like to introduce you to Mike Lowry.

Mike, please share your story with us. How did you get to where you are today?
My story began back in my hometown, Denver, CO. I played drums in middle school and wrote short stories in high school. I’ve always had an interest in music, but teachers recognized my natural writing ability. I was asked to write for school newspapers, but I really wanted to write creatively. I took some general classes in community college but focused heavily on music courses: piano, music theory, ear training, etc. I always had my ideal career in mind, but I didn’t know where to start, and the pressure of making enough money was always a concern. My mom convinced me I could make a living with creative arts, and after testing out of every English class, I decided to go to college for screenwriting.

I wrote, directed, and scored my student films before the school’s transfer agreement with another university fell apart and left some students aimless. Around the same time, I was offered a lucrative 9-5 job and took it. The plan was to save enough for the next semester, but I ended up quitting school and staying at the job for two years. During that time, I traveled often, and a trip to Los Angeles for the ASCAP Expo introduced me to the guys that run iStandard Producers. I followed them around the country, attending their Beat Camp events and networking. I finally decided to permanently move to LA, the so-called “promised land” for careers in entertainment. I moved back in with my mom to lower expenses and watched probably every single video on YouTube about moving to LA. I quit my job and was re-hired part-time at the same company’s Hollywood office.

Upon arrival, I developed a schedule around my job, consisting mainly of reading, making beats and networking. I planned to focus solely on music, and pursue writing further down the road. I used social media to find music production-related events and went to every one I could. I eventually met Grammy Award Winning platinum producer Bongo ByTheWay and was invited to the studio. After a few sessions, I was offered an opportunity to squad up and join his team for the long haul. Since then, I’ve worked with and sat in sessions with some incredibly talented artists like Ant Clemons, Jeremih, The Game, DaniLeigh, Quavo, Rotimi from the starz show Power, Jozzy, Sevyn Streeter, Ro James, Murda Beatz, 21 Savage, and others, including a dope new artist we have named 9rlfrnd (like girlfriend).

I’ve studied and looked up many of these artists, so to be here now learning from them while creating a canvas for them to paint is sort of surreal. I’m working hard towards my first major placement, and we have some crazy music on the way.

Overall, has it been relatively smooth? If not, what were some of the struggles along the way?
It definitely hasn’t been a smooth road, but meticulous planning made the move easier. I came out here with a plan, some savings, a small network, and a job close to home. I spent the first couple months partying and meeting people until I woke up and reminded myself of the value of time.

Prior to moving, I also faced an obstacle with my health. I was sick with a digestive issue and immobile for four days. I thought it was a wrap for me, but I recovered and was reminded of how precious time is. Nowadays, no second is left unaccounted for; I stay busy.

We’d love to hear more about what you do.
I’m a music producer and a member of Bongo’s ByTheWay team of producers, songwriters, and artists. I’m honored to be part of a team of not only talented individuals with unparalleled work ethic, but good people who genuinely want to see each other win.

Any shoutouts? Who else deserves credit in this story – who has played a meaningful role?
The Universe, or God, or whatever you believe in. There’s definitely a higher force in play that’s allowing me to walk this path. Bongo of course; he’s provided me with the opportunity to change my life and make a living doing what I love. My mom for unconditional support and allowing me to move back in with her to stack some bread. J Hatch and Ciz from iStandard Producers; I’ve been following these guys around the country for years soaking up the knowledge and opportunities their events provide.

Mix Engineer Zach Nicholls has definitely been a solid spiritual advisor. The rest of the ByTheWay team; Ray Keys, Ant Clemons, Matty Galaxy, 9rlfrnd, and everyone behind the scenes helping propel us forward. They’ve shown me the realities of the industry out here in LA, and how far work ethic can actually take you. I’d like to thank Stacy Lemus for setting this up, and shoutout to the internet and all the books I read. The internet is the great equalizer, and the answer to anything can be found in the right book. 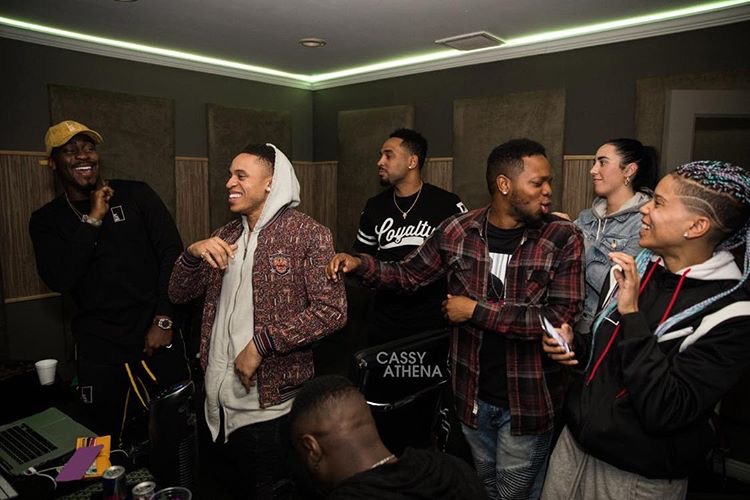 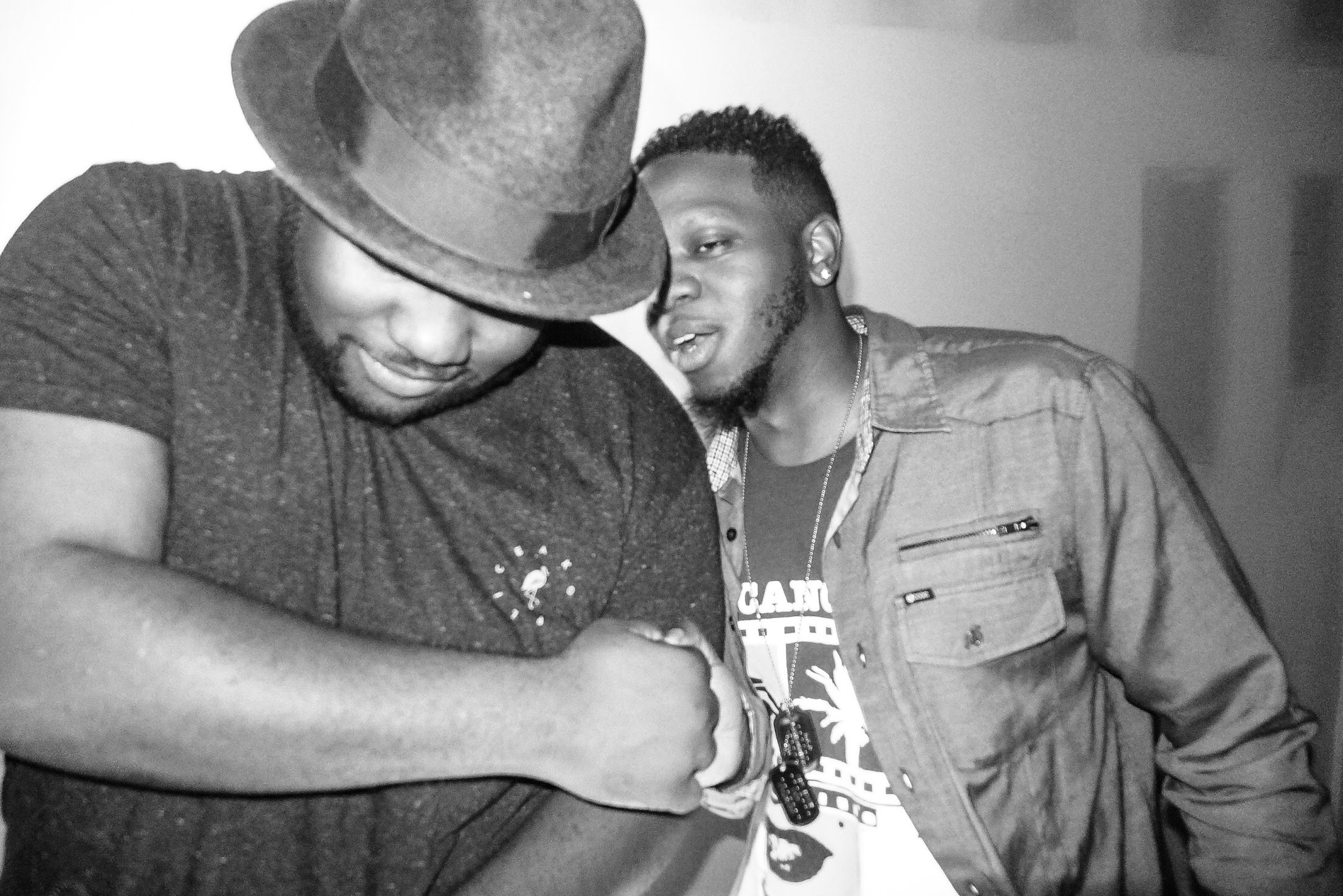 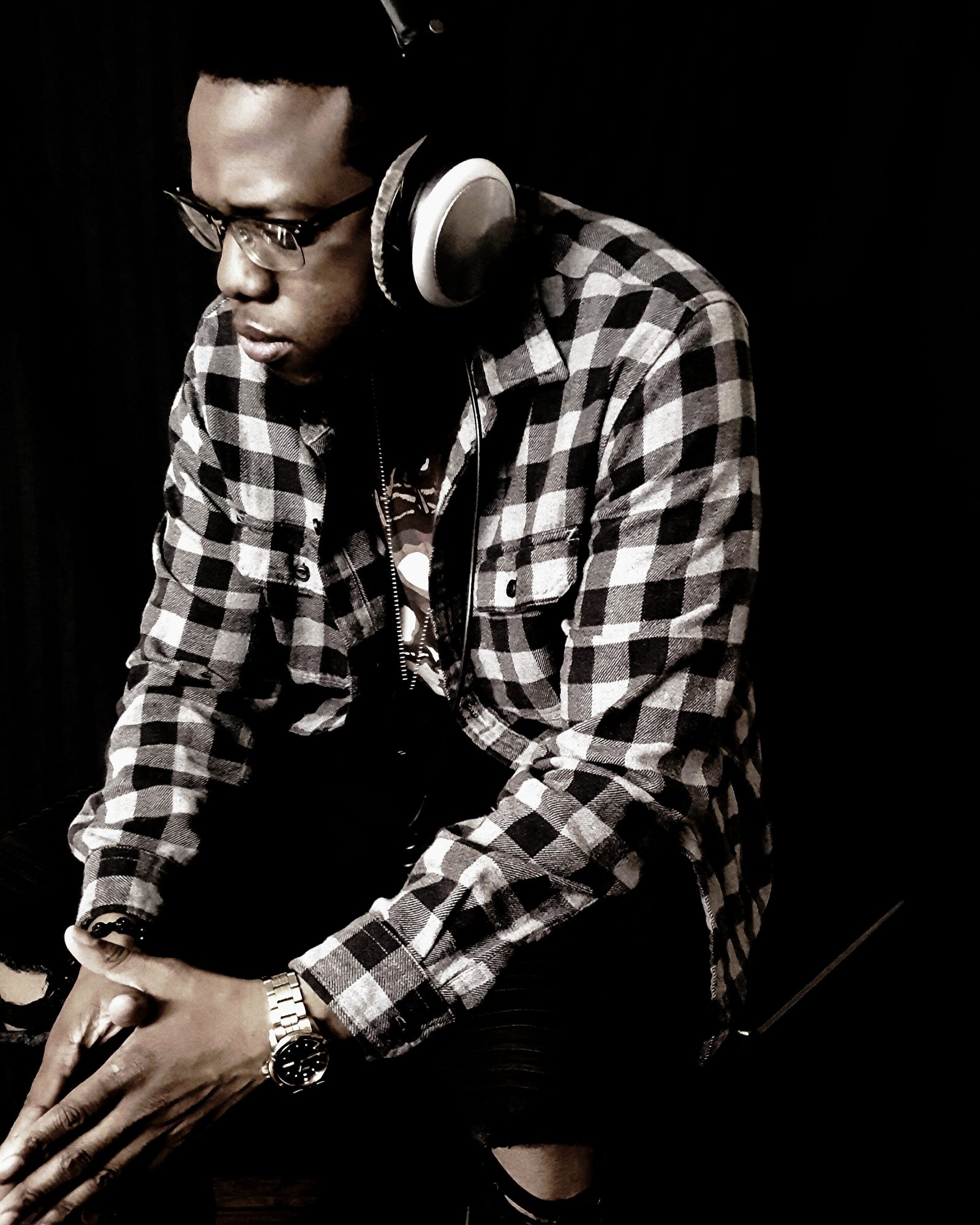 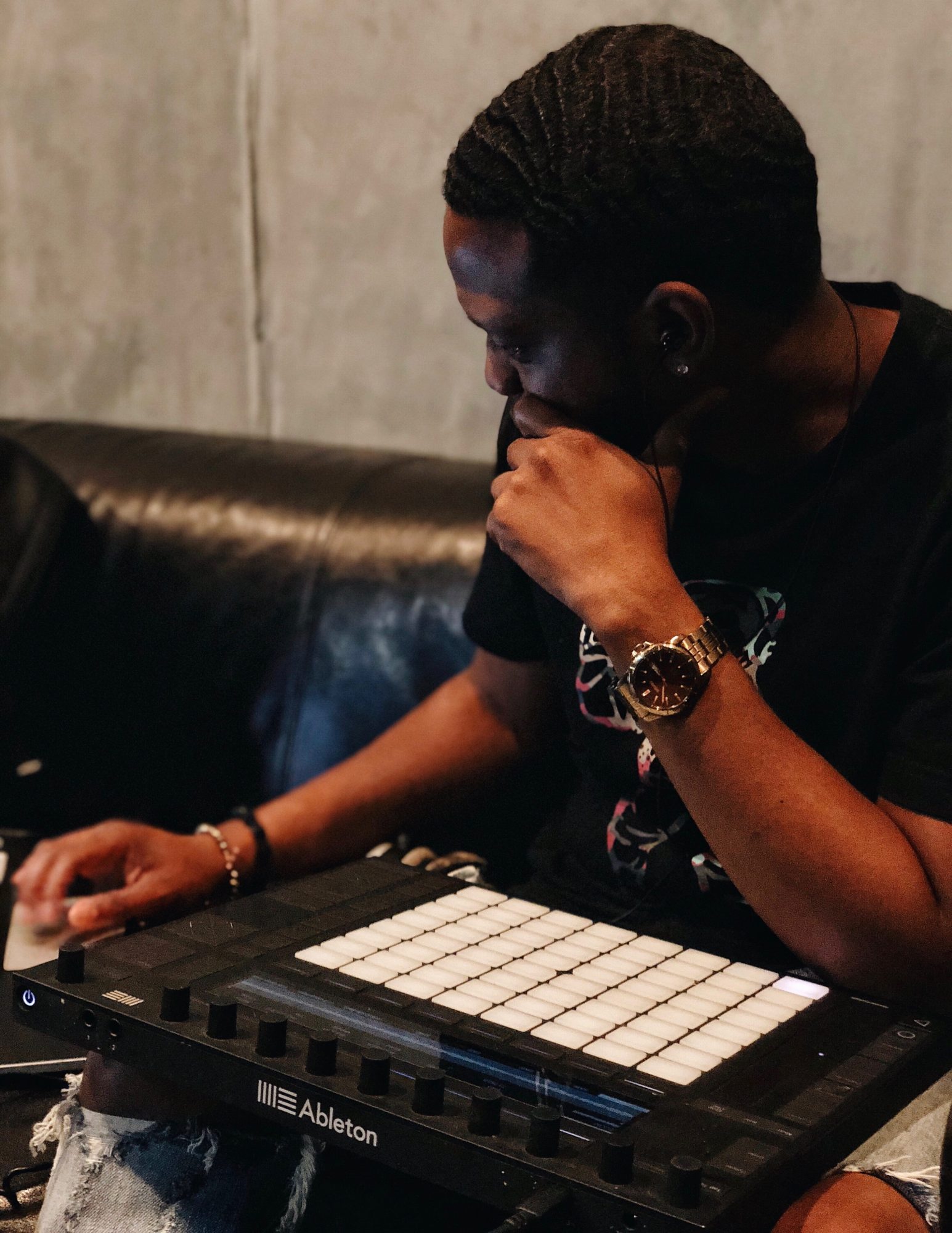 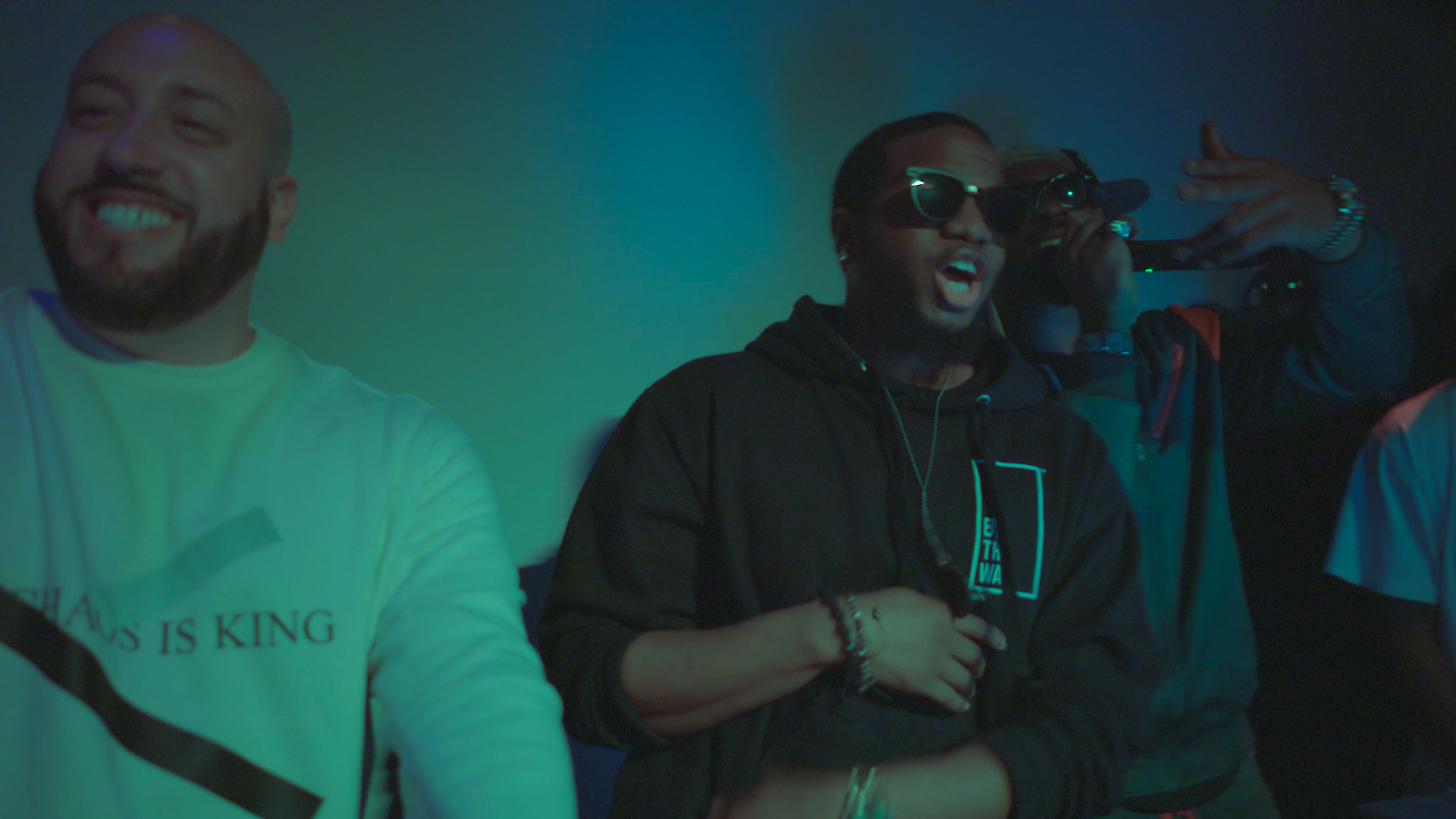 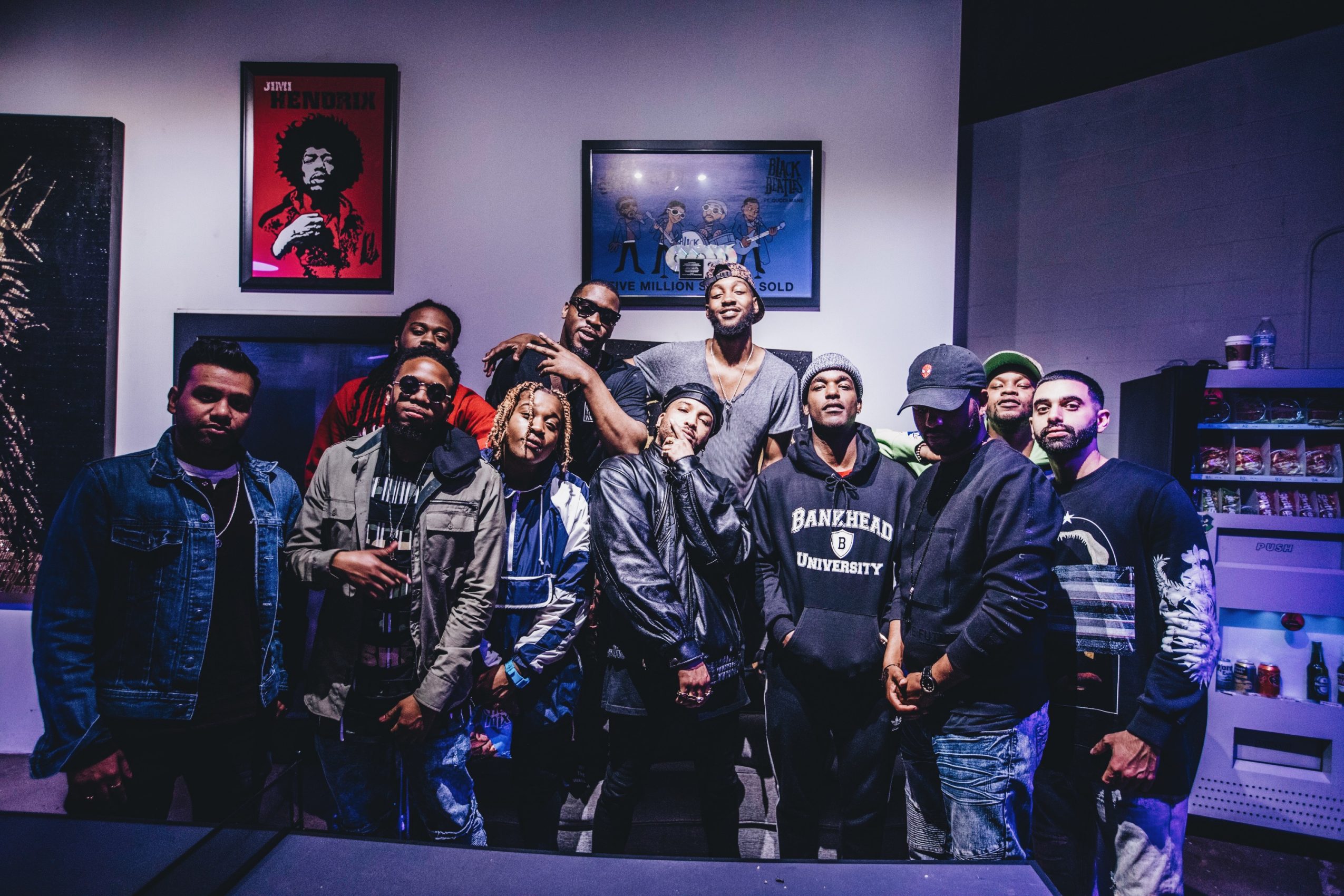 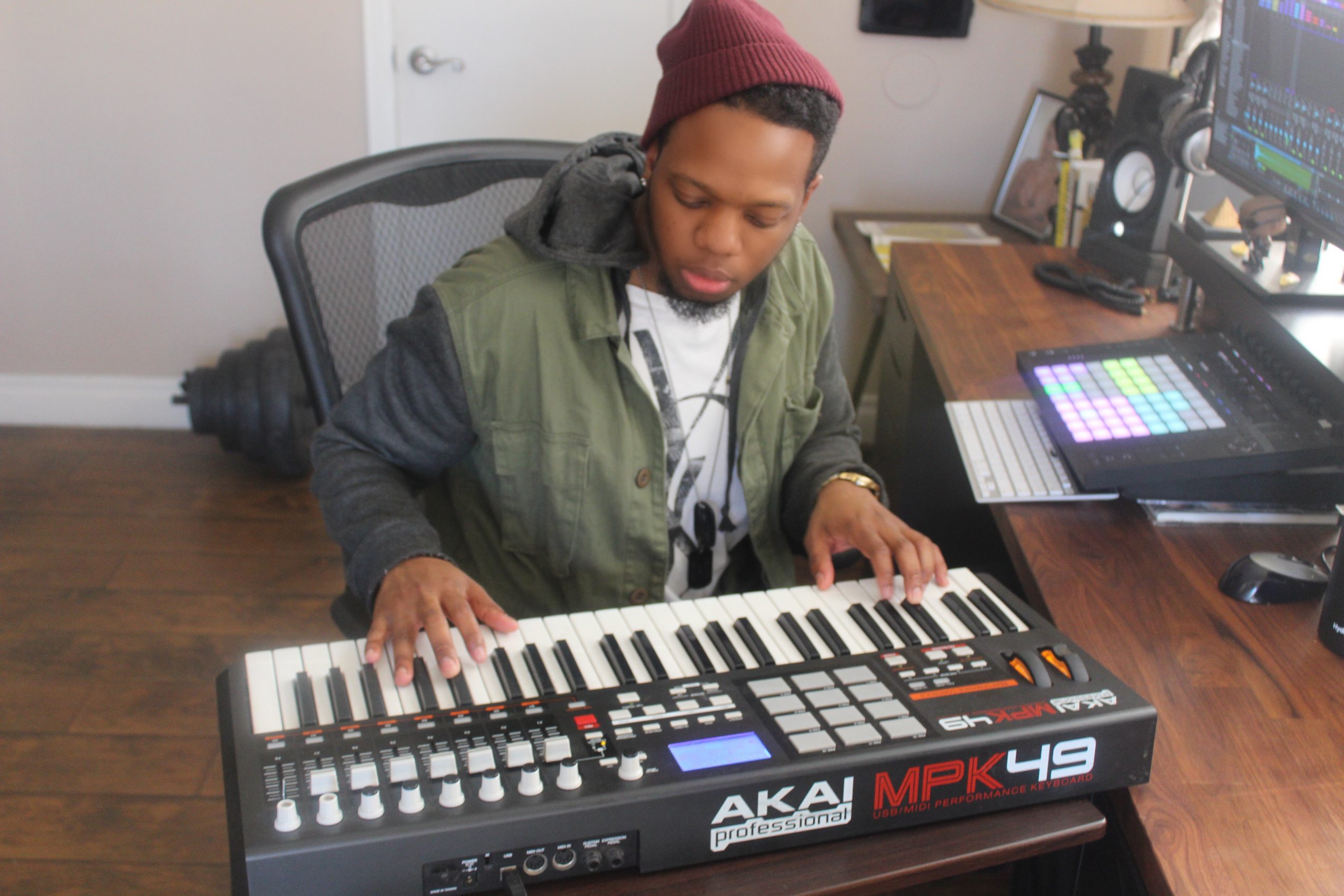 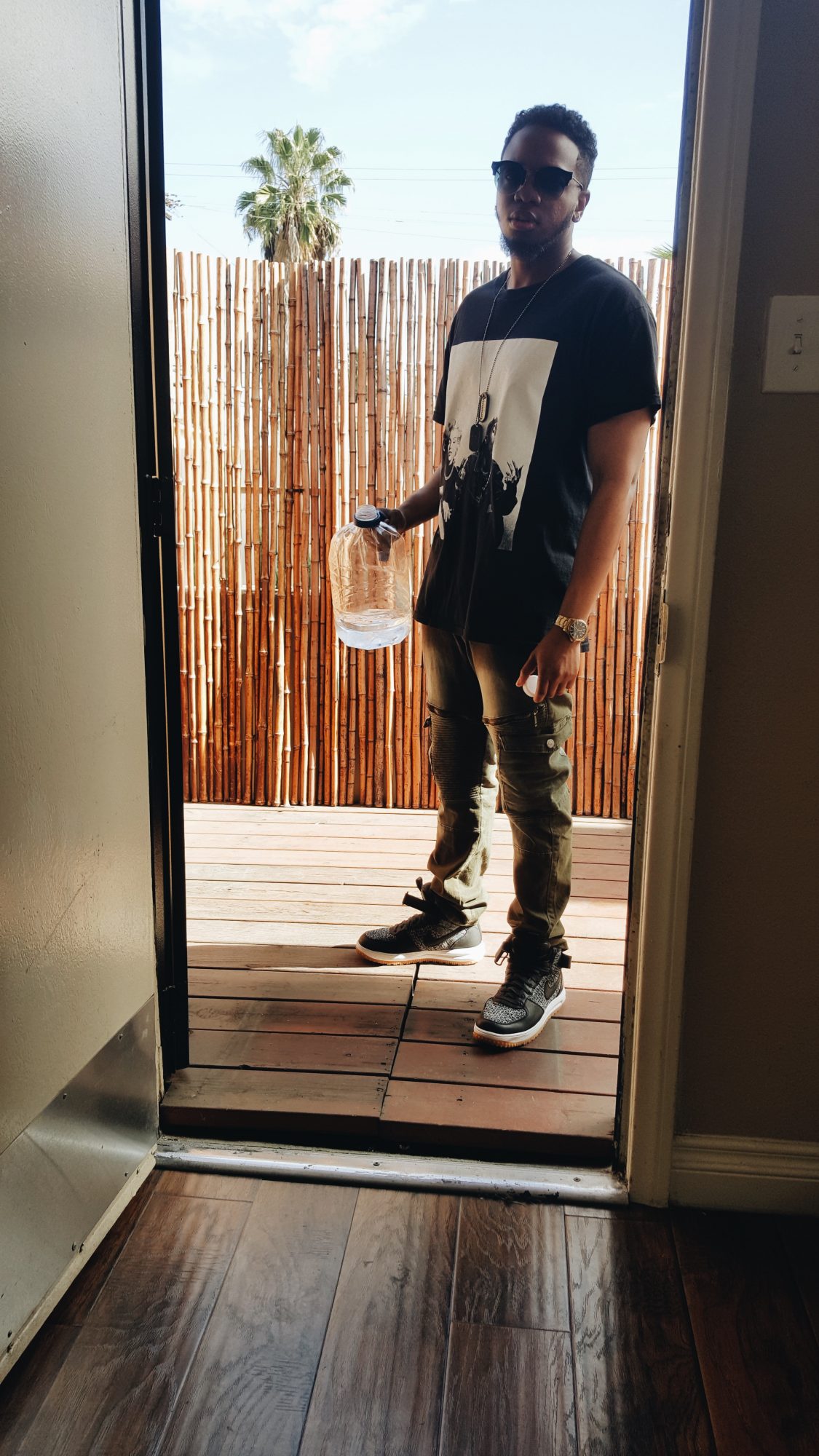