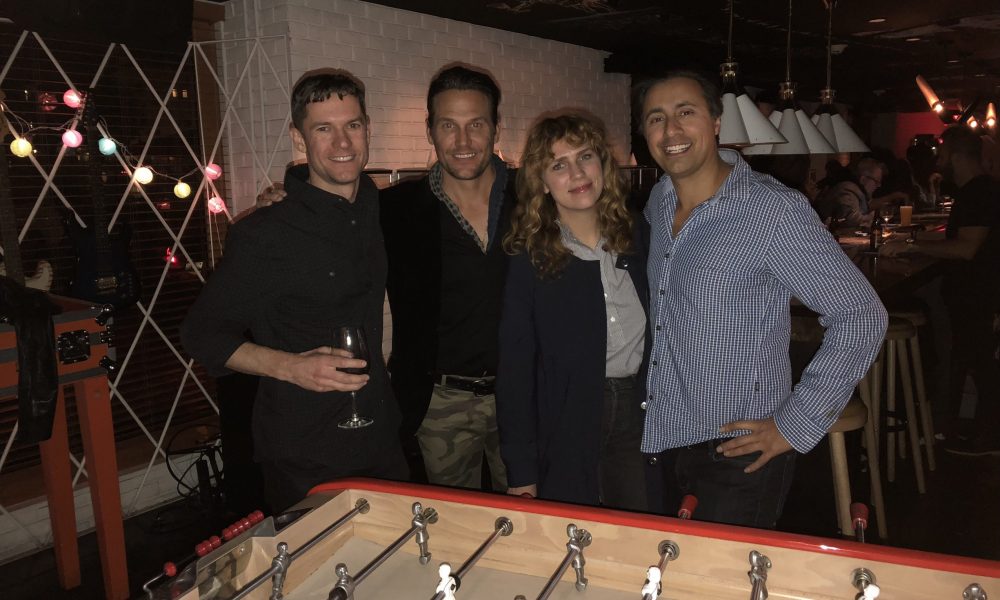 Today we’d like to introduce you to Mike Locke.

Mike, let’s start with your story. We’d love to hear how you got started and how the journey has been so far.
I’ve always been passionate about emerging and independent artists and in 2004, while working at Warner Music Group/Rhino, I found a way to integrate that passion into my work. I had the ear of the head of the synch department at the time and pitched the idea to represent for synch licensing an independent label and artist I championed. The label was LA based Dim Mak, and the main artist I pushed was Bloc Party, who was releasing an EP. Their success, in part, helped open the door for me to bring in other labels/artists for licensing representation and to make that my job. I was grateful for the opportunity and to have formed a new business line. I left and started Silver Side Productions in 2011. The name comes from living on the east side of L.A., Silver Lake, specifically, and having an initial base of musicians signed who were also based on the east side. Silver Side focuses in placing music from our roster in film/TV/commercials/video games, etc. We are also a digital label and publishing company and have provided occasional music supervision/clearance and other creative services.

Overall, has it been relatively smooth? If not, what were some of the struggles along the way?
As our core business has been synch licensing and commission based, if we don’t generate a film/TV placement for an artist we work with, we’re not generating revenue. Furthermore, it can often take a while for a license to payout, so that can be stressful.

Silver Side Productions – what should we know? What do you guys do best? What sets you apart from the competition?
We love the music we get to work with on our roster and the close relationships we’ve formed with many of the artists. A personal highlight the first year starting the company, was signing a singer-songwriter, Dave Wilton of A Boy and His Kite (recommended through another artist on the roster, The Autumn Film) and shortly thereafter landing one of his songs in the final installment of The Twilight Saga series (and Soundtrack). More recently, we’re very proud of our work with the artist, Hidden Citizens. My business partner Craig O’Neill suggested the pairing of the two main producers and we work very closely with them, initially doing covers that we selected and now also originals/co-writes, etc. We’ve commissioned many of the works and release their works on our label. We’ve licensed them from big video game trailers (Assassin’s Creed, Call of Duty), film trailers (Atomic Blonde), TV promos (The Leftovers on HBO, numerous ABC shows, CBS shows, etc.), and shows (America’s Got Talent, Vampire Diaries, Teen Wolf). The way we work with them, and another project, Jaxson Gamble, that we helped launch with one of the Hidden Citizens producers, sets us apart from others. We constantly brainstorm together and provide inspiration/notes/feedback on the direction of the music. We all feel invested and are building the brands together. 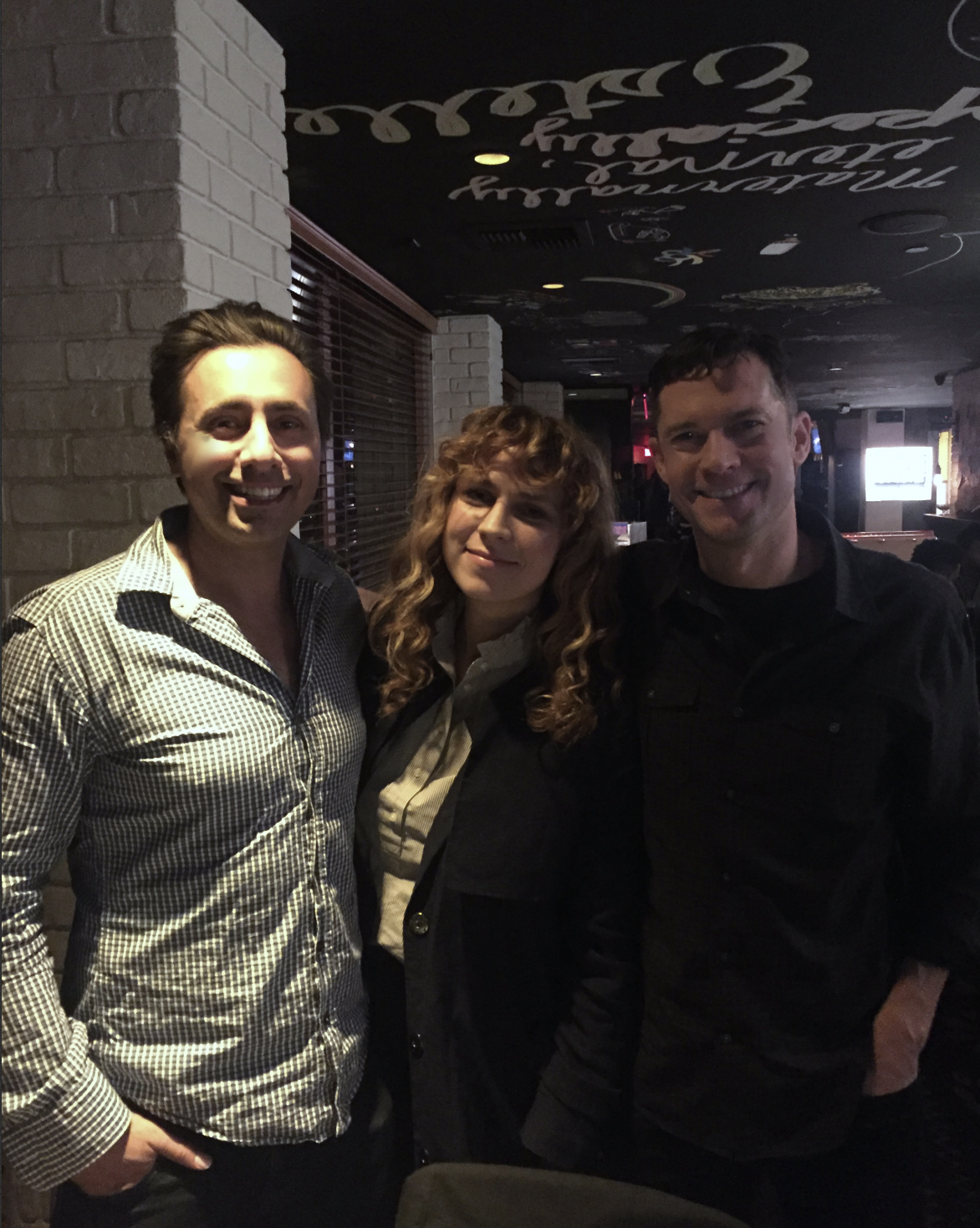