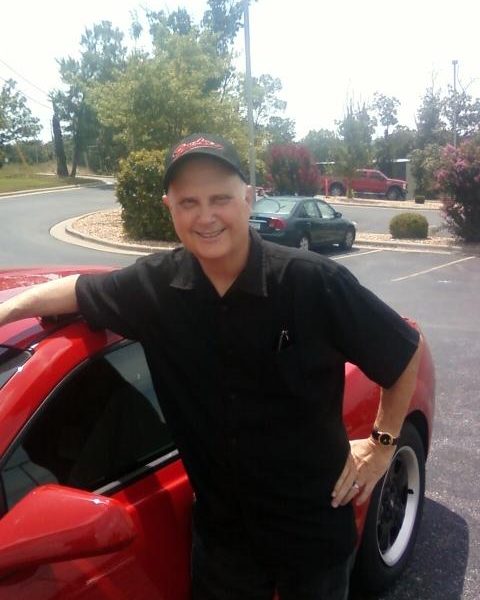 Today we’d like to introduce you to Mike Lefebvre.

Mike, can you briefly walk us through your story – how you started and how you got to where you are today.
It was 1982 when Pepperland opened that stores. 35 years ago. The name came off the B side of the yellow submarine album I originally used for A Beatles themed convention in 1977.

The year before opening, I tried to find as many used records at yard sales as well as swap meets. I mixed it in with some of my collection along with Beatles collectibles.

After attending a 1982 Los Angeles Beatles fan convention, we brought in a whole new line of customers.

Through the years, the store saw many changes. The addition of compact Discs and DVDs changed the scope of the store., however, records were always the best sellers.

We were lucky through the years to have many guests appear on the store concert stage: Kerry King from Slayer, Laurence Juber from Paul McCartney and Wings, Lisa Loeb, Brenton Wood and many others.

We’re always bombarded by how great it is to pursue your passion, etc. – but we’ve spoken with enough people to know that it’s not always easy. Overall, would you say things have been easy for you?
In the world of retail there are always struggles. We have been fortunate to avoid those obstacles. If we ever saw a retail item slowing down a new one would quickly replace it. Merchandising is what it’s all about. One time I decided that instead of hanging posters (advertising new releases) on the wall I simply put guitars up for sale. When I saw the band seasons at schools become very popular instruments were quickly added for rent or sale. Another brainstorming idea was adding lessons to the mix. People of all ages were taught how to play many different instruments and have now become professional musicians.

So, let’s switch gears a bit and go into the Pepperland Music story. Tell us more about the business.
I always have to keep in mind that this was a business even though I have fun doing it. A big kick for me was having some well-known Musicians teach at the store.

Has luck played a meaningful role in your life and business?
I have been very fortunate to have that invisible lucky coin or horse shoe as a part of my business. Somehow, I’ve always had a knack for coming up with a new idea. However, there have been those times when I bought some merchandise that I thought would do killer sales, but actually tanked.

I started the store in 1982 and now 35 years later I decided it’s time to retire and put the store up for sale. I’m hoping that whoever buys the shop will have the same luck I did and continue the tradition.