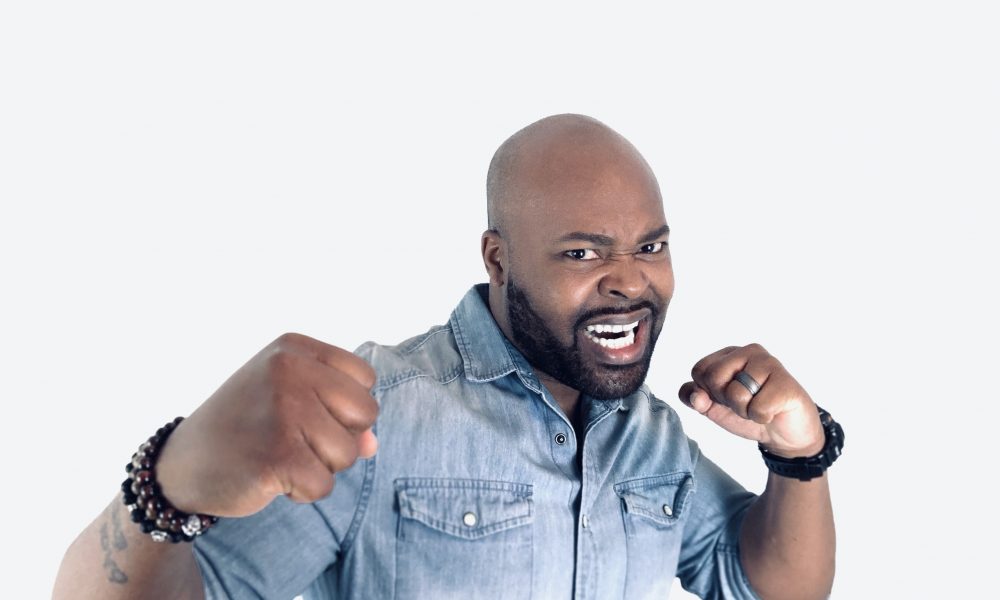 Today we’d like to introduce you to Mike L Whaley.

So, before we jump into specific questions, why don’t you give us some details about you and your story.
Well, I’ve always had the scratch at performance. Rather it be in the neighborhood kids growing up, or on a much grander stage in Essex learning how to work the stage. Since a child, to pre-teen to teen to adult – just about every stage packed with preparation of what has made my brand, what it is today. I wasn’t always an LA guy: I had to first earn my marks elsewhere. Places like the Charleston Youth Company in South Carolina. Where I chipped my teeth on being better in front of the camera and crowds – to summer school space program’s where they would have the top kids from the tri-county to spend an entire summer working our craft with teachers who were amazing to learn from. Then to working alongside people like John DeAquinno – learning the many levels or preparation and energy, it took to make it a successful career. My heart shared Teo Homes – one in Atlanta and the other LA.

After graduating from college, where I studied theater and film(Florida State) I decided to take a break from studies and just jump into the vast ocean of possibilities. I landed tons of roles on tv and film – racked up a massive resume of commercials (over 300 today) but what allowed me to be in both places at once – was my four years stint with Walmart as one of the National commercial spokesman. My base was Atlanta but my filming days were in LA. We shot all over the US – but those were always my spots to film. Thats where I fell in love with the city. All of it. Except the traffic of course but at times it didn’t matter. There was just something about mystic of Hollywood. Since COVID – I haven’t been able to return back for work since my last shoot which was with Disney. Looking forward in returning back to my second home one day very soon.

Great, so let’s dig a little deeper into the story – has it been an easy path overall and if not, what were the challenges you’ve had to overcome?
Life is as simple as you make it. Depending on the road you create it will be what you make it to be. Because I learned that setbacks are only the universe way of saying there’s something better around the corner – things just make sense now. No frustrations, no anxiety or jealousy: just happiness and bounty. No matter what you do – the outcome will find you one way or another.

We’d love to hear more about your work and what you are currently focused on. What else should we know?
My business is me and I am that. Lol. Pretty cool way to look at it right. I specialize in acting (professionally) and known for my vast amount of commercial content; Malick on CBS under the dome as a series regular and of course the Walmart commercial spokesman. It’s an endearing moment because I truly never allowed myself to dictate what my success would be. I’ve been honored enough to have been in a campaign that won an Effie Award. So I’m an Effie Award Winning actor. Kinda cool.

What moment in your career do you look back most fondly on?
Winning the North American Effie Award for a commercial series with Walmart. Also being part of Hot summer show for two years straight on CBS. 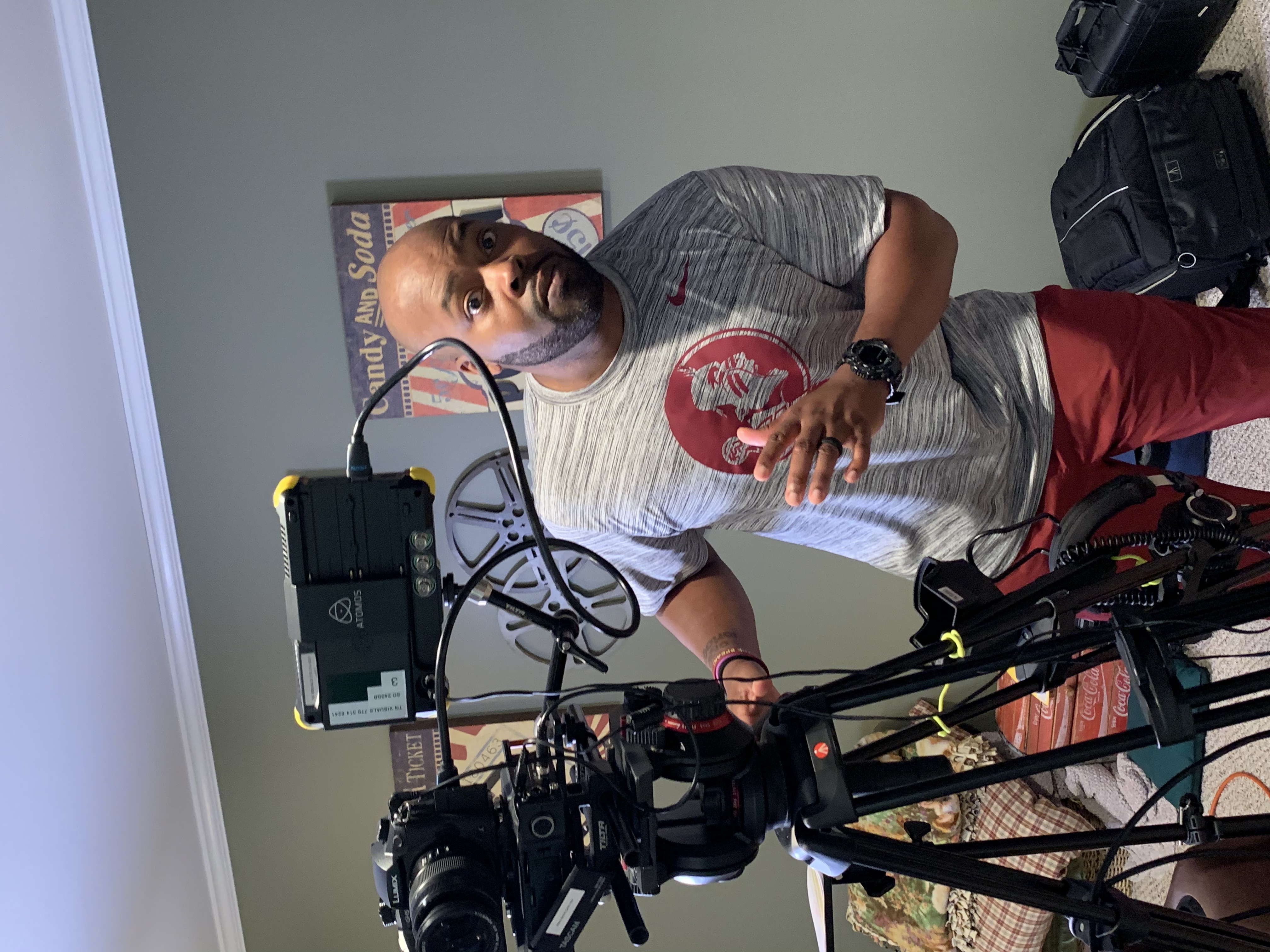 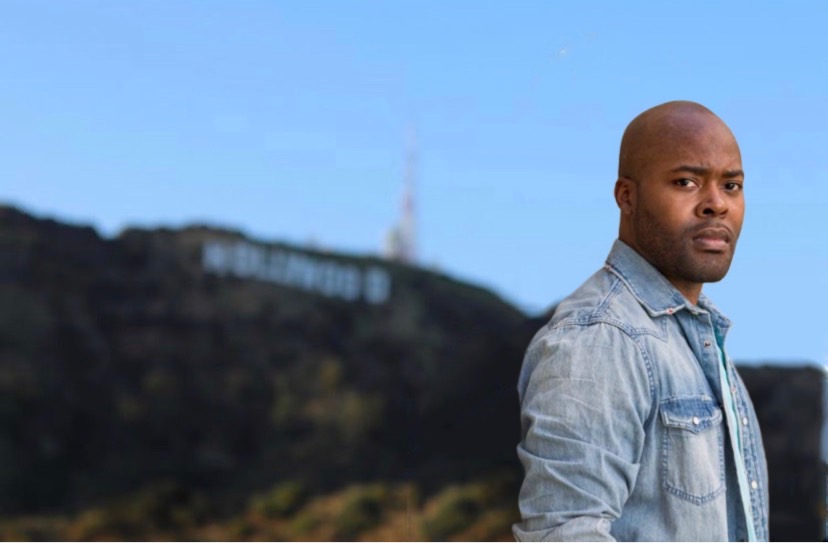 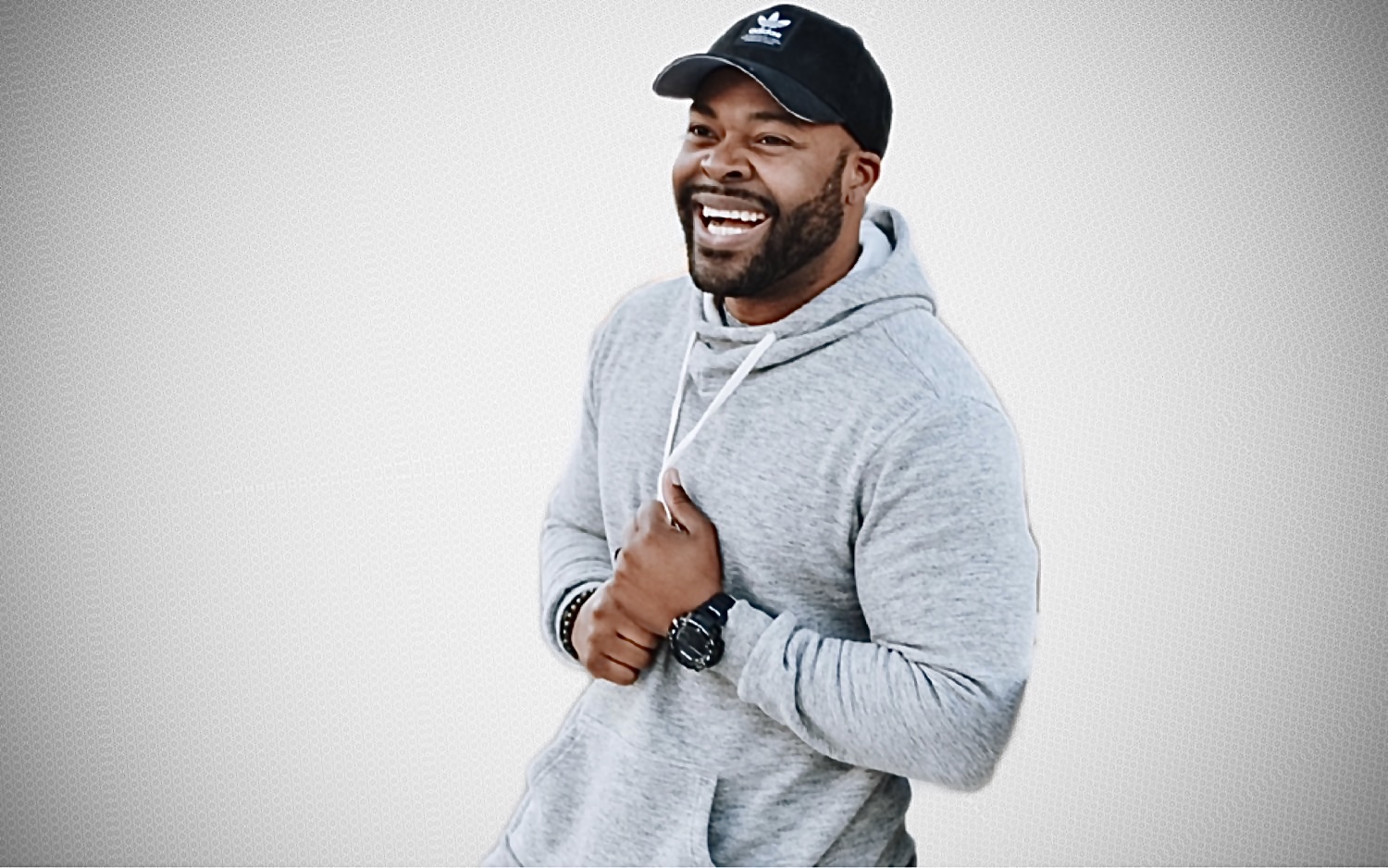 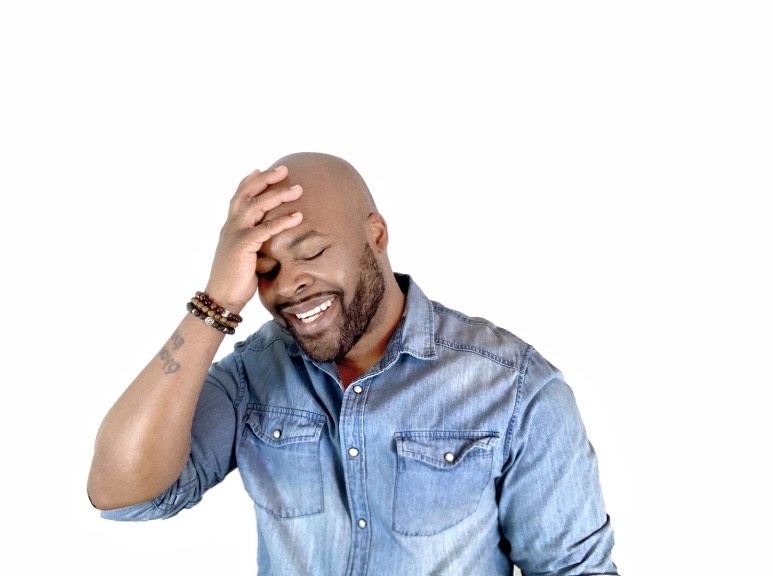