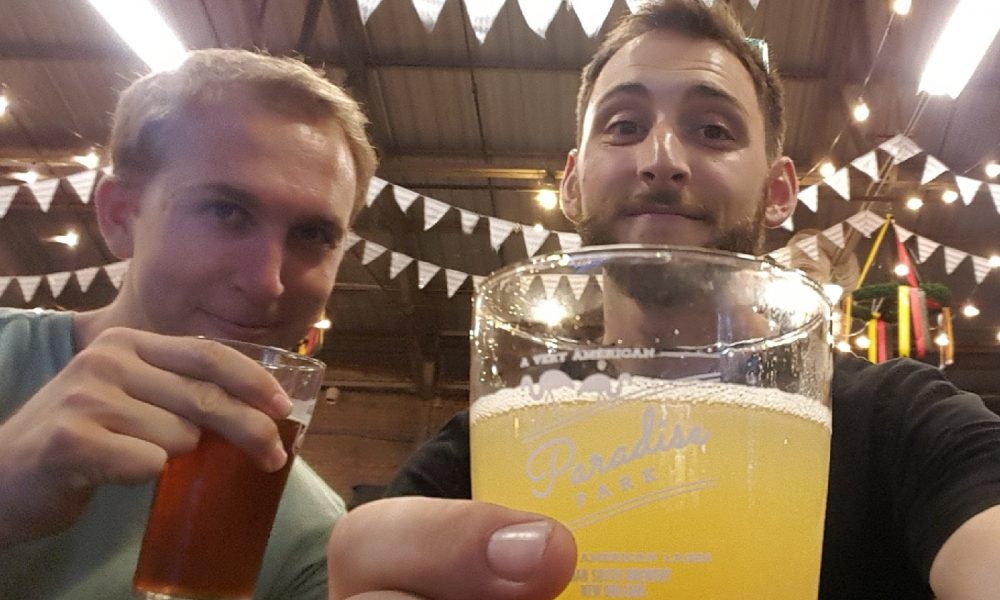 Today we’d like to introduce you to Mike Hogan and Mitchell Orcino.

Mike and Mitchell, can you briefly walk us through your story – how you started and how you got to where you are today.
We met each other on a little indie film in New Orleans in 2018 that we were both set electricians on. What started as an easy afternoon throwing up lightweight LEDs all of the sudden turned into an overnight of running gigantic HMI lights around on mambo combo stands in the rain saturated City Park–till 6 am the next day. After that 17 hour day, the bond was sealed and we realized there wasn’t much we couldn’t accomplish together.

By the end of that year, we had realized a mutual passion for being more than just a part of the filmmaking process. We wanted to follow in the footsteps of the filmmakers and companies we admired and learned from, and create our own path to success. We filed our LLC, taking the name Mitchell had used since he was a ten-year-old making film any way he could, and Tall Order Productions was officially born.

Over the next year, we shot a variety of projects from short films to music videos in New Orleans, until Mike moved on short notice to Los Angeles for a gig. While Mike started laying groundwork on the West Coast, Mitchell continued operations in the Big Easy, but both knew that Los Angeles was where the business would reach the next level. After producing more commercial and music video content, and upping their gear game, including purchasing a RED cinema camera, they reunited the team with Mitchell moving to Los Angeles in early 2020.

Now, we are fully operational in Los Angeles, taking on short films, music videos, commercials, and developing a feature documentary. We’ve surrounded ourselves with exceptional collaborators who we’ve been fortunate enough to not just create incredible art with, but also consider family.

Has it been a smooth road?
There’s rarely a smooth road in filmmaking, and our path has been no exception. Finding work in a small market like New Orleans was its own initial obstacle when we started out. Everyone has better gear, more connections, and it seems impossible to catch up. But it’s all a part of building a business. It takes time to prove yourself and make a name as an outfit producing quality content, and you are constantly humbled along the way.

When we found ourselves in two different places, that presented its own set of challenges. What do you do when your partner is 1,800 miles away? How do you navigate operating an LLC in two states when you’re just getting started and each state has its own way of doing things? But we found the ways to make it work, and doubled down our efforts to push through and not let any obstacles get in the way of what we set out to do. And in the process produced some of our best work yet. The challenges will never end. As our business grows and with it the scope of our projects, we’ll be facing greater trials and tribulations, and we welcome it.

Tall Order Productions – what should we know? What do you guys do best? What sets you apart from the competition?
We’re storytellers, first and foremost. Whether we are approaching a narrative project, a music video, a commercial, we are always looking for what is the core of the story, and what is the most appropriate way to tell it. We are a boutique production company, and take care to handle each project from concept to delivery with the utmost attention to the project’s needs and respect for everyone involved.

We specialize in short-form content and bringing the highest possible quality to it. We believe that each project should be treated like THE project. For something to mean anything to anybody, it has to mean everything to somebody. And we are that somebody that the project means everything to. We like to think that we are known for that.

A great point of pride has been two recent projects–our music video for Lightning Strikes My Spine by OLD_SPORT, directed by the tireless and incredibly talented Edward Salerno Jr., and our jiu-jitsu promo Rise, directed by Khayyam Khan, who is an absolute master of knowing his vision and translating it to the screen seamlessly. Those two projects communicated our ethos perfectly and set the standard for what you can expect from Tall Order Productions.

What sets us apart from others is our relationship with those we work with. We’re so fortunate that we get to do what we love for a living, and strive to make sure that everyone we surround ourselves with is on that wavelength and enjoying the collaboration. We’re part of the generation that is pushing the film industry in such a positive direction, and that couldn’t be more exciting for a young company such as ours.

Let’s touch on your thoughts about our city – what do you like the most and least?
It’s LA. We’re filmmakers. We feel like we’re where we need to be. Aside from that, we love what LA has to offer from the hiking and the beaches to the comedy clubs and culture. It’s an amazing place to be for so many reasons. Do we need to mention we don’t like the traffic? 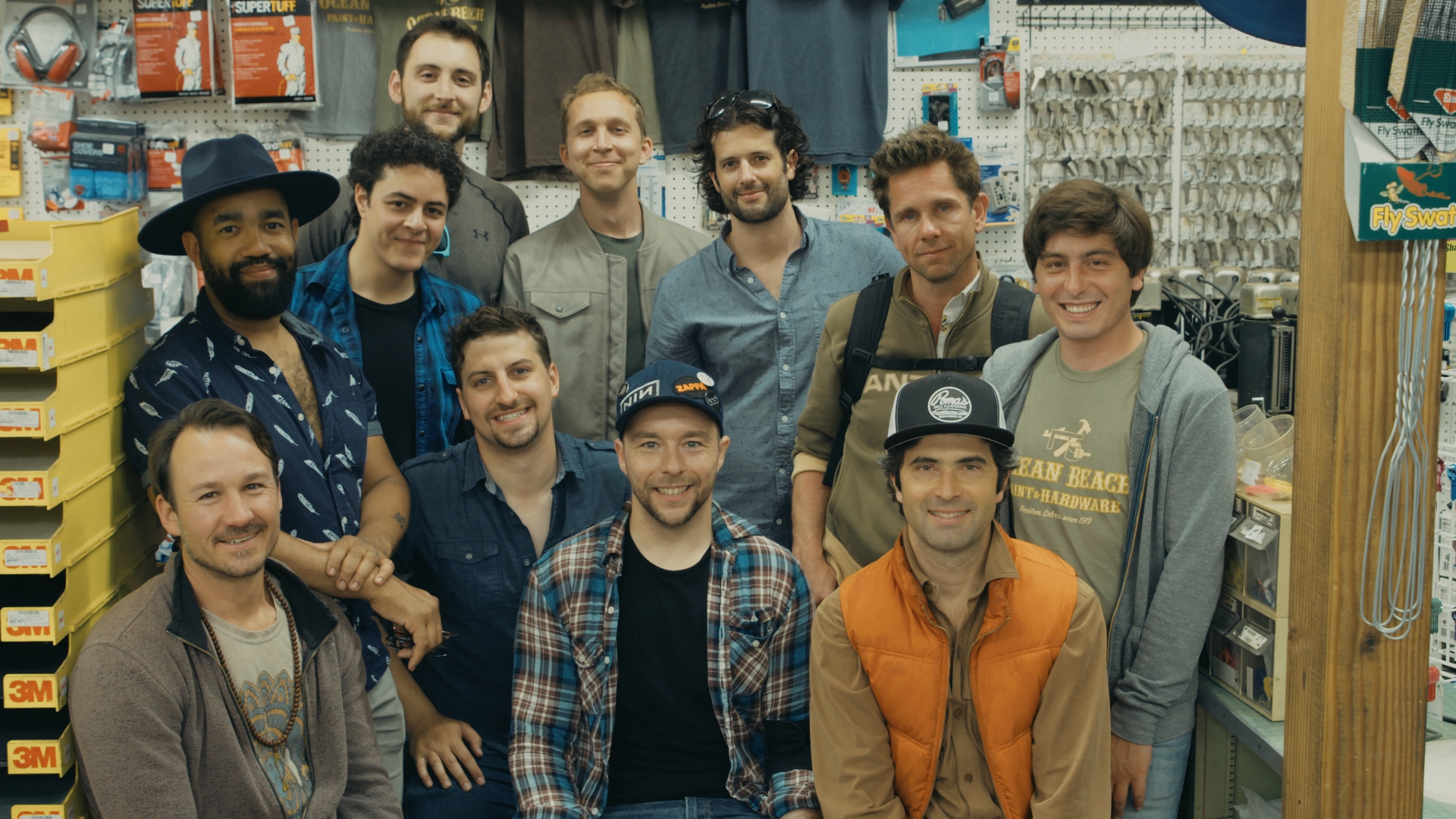 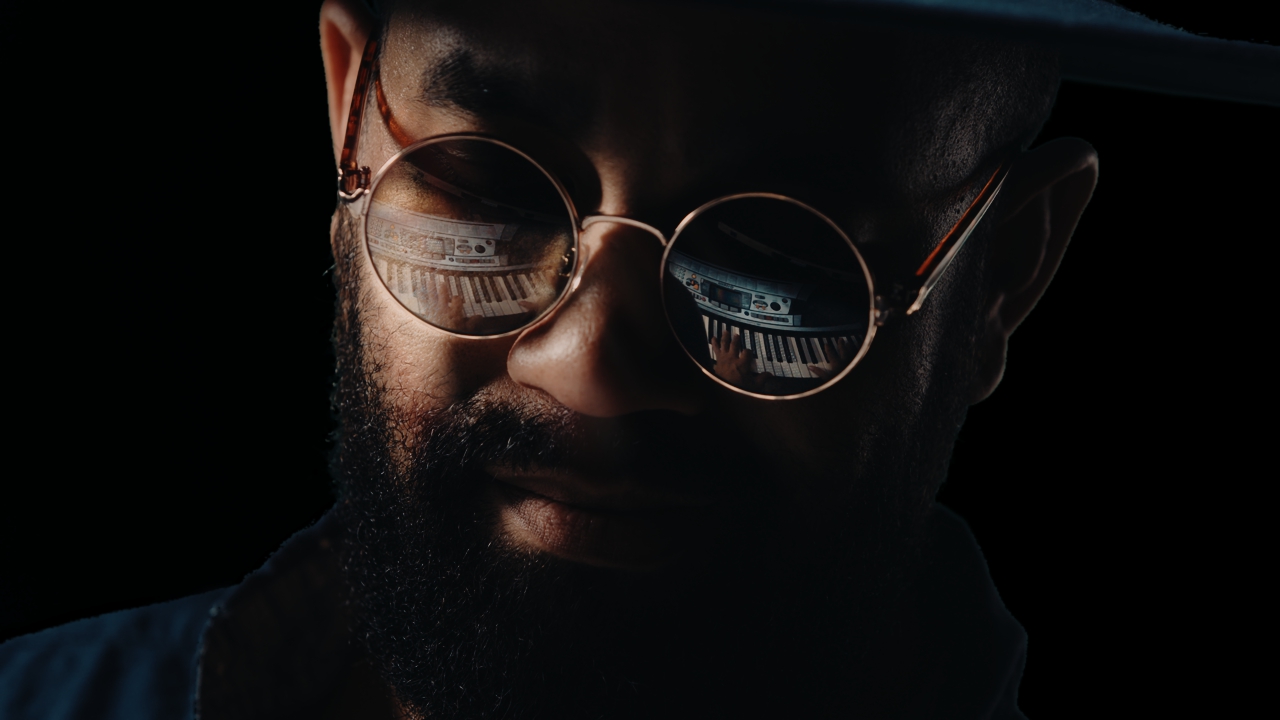 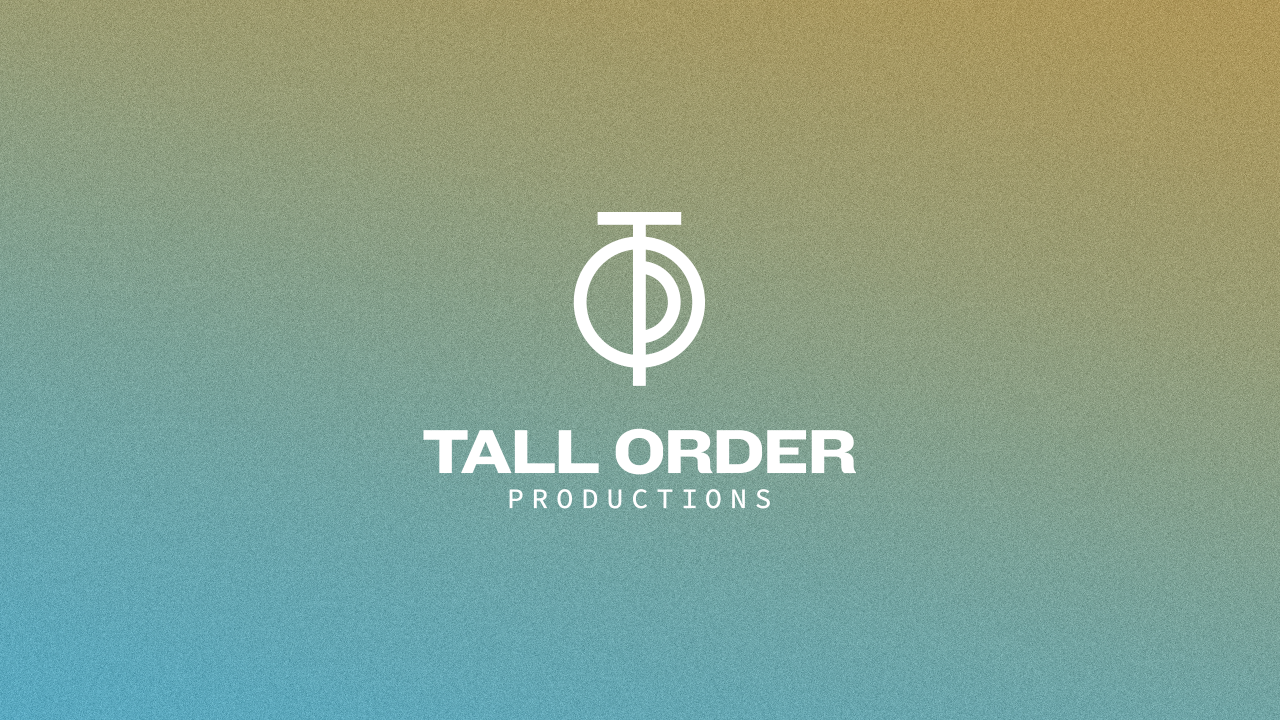