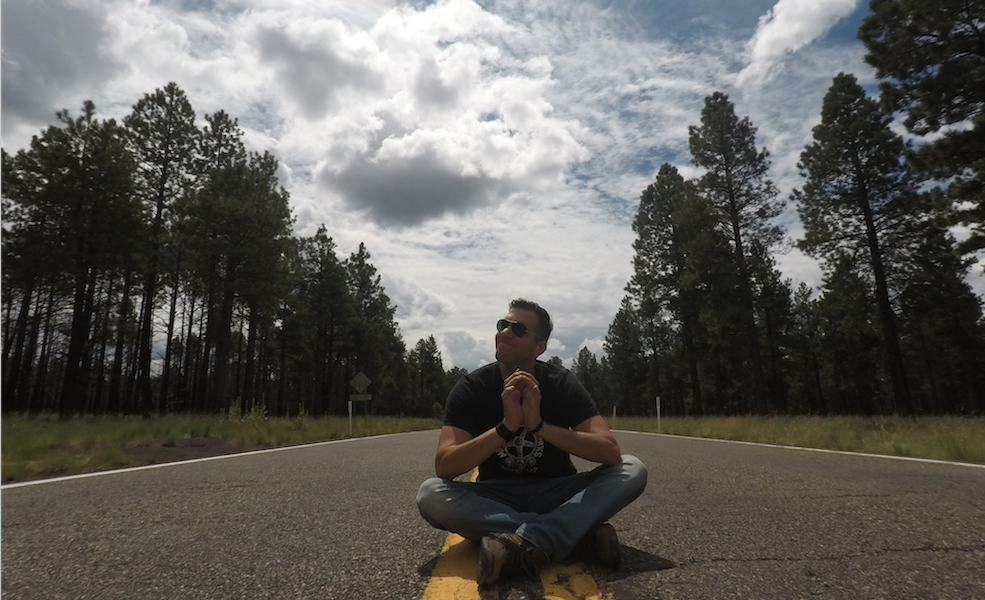 Today we’d like to introduce you to Mike Essa.

Mike, please share your story with us. How did you get to where you are today?
As a child, up until now even, I watched cartoons religiously. I was obsessed with Garfield comics and I would always have my folks buy sheets of onion paper for tracing. For a long time, I would trace Garfield until I started to just draw him based on memory. I discovered my true talent as an artist during my Freshman year of high school and decided I wanted to get into animation after discovering the band Gorillaz, an animated music group that even performs live in animation.

After graduating California State University, Northridge in Animation, I went on to make a living in Storyboarding as well as Character Designing and Development for 2D TV Animation. Although I am currently seeking out animation studios for hire and trying to break into the industry, I have made a name for myself doing what I do as a Freelance artist.

Has it been a smooth road?
It has been about 7-8 years I’ve been freelancing and using my talents as an artist.

Whether it’s doing caricature commissions (a popular one lately is Simpsonizing people) to designing characters and storyboards for startup animation pilots and commercials (one of which was HP Hewlett Packard but unfortunately the commercial got shelved), it has been a smooth journey. I have met and made great relationships with clients along the way.

I have made mistakes, as most freelance artists would have such as being stiffed on a job, not being paid for the work and losing communication with one client (don’t worry! He didn’t receive the final work.) Sometimes, there would be jobs where I once finished, it would take weeks and weeks to finally receive payment.

There’s a lot of negotiation with prices and terms when it comes to starting on a project, and it does help to surround yourself with other professional artists who freelance for a living. Other recommendations for freelancers out there are to go to seminars and get advice, network and share your stories, start an Instagram or website and post your work, definitely write up a contract for your client and don’t hesitate on being firm with your pricing and your terms and conditions. One last advice is to KNOW YOUR WORTH! ART HAS VALUE!

We’d love to hear more about your business.
I’m pretty expressive with what I draw and over time I have developed my own style. It’s almost like a blended style of Disney meets John Kricfalusi (creator of Ren & Stimpy).

I am known for the sketches and character illustrations I put out on my Instagram and more or less known for being a caricature artist. I can capture the essence of a person or a couple and their interests and factor that in when I draw them.

Professionally, I am trained in being a 2D Storyboard Artist. I think if you can tell a visual story that doesn’t require dialogue, all the while, inducing emotions, those are grounds for successful storytelling in my opinion. My stories tend to have a comedic aspect throughout the story but with an emotional twist in the end.

It’s almost like an emotional rollercoaster but more importantly with a moral message that can be anything like helping someone when they are lonely or two rival characters pairing up and working together, anything that’s relevant to someone and speaks to them. That’s what I try to convey.

Is our city a good place to do what you do?
Well, Burbank is the entertainment capital of the world. Not only are you surrounded by a plethora of animation studios big or small, but you’re also surrounded by literally thousands of artists who start off in your shoes. So absolutely I would recommend breaking into the industry out here.

The only drawback is it’s too damn expensive for a starving artist to make a living out there. So don’t just rely on sending out resumes to studios and wishing upon a star and waiting around. Start doing something to further enhance yourself as an artist while making some extra income until one day you could be doing this full time and making a business out of it. 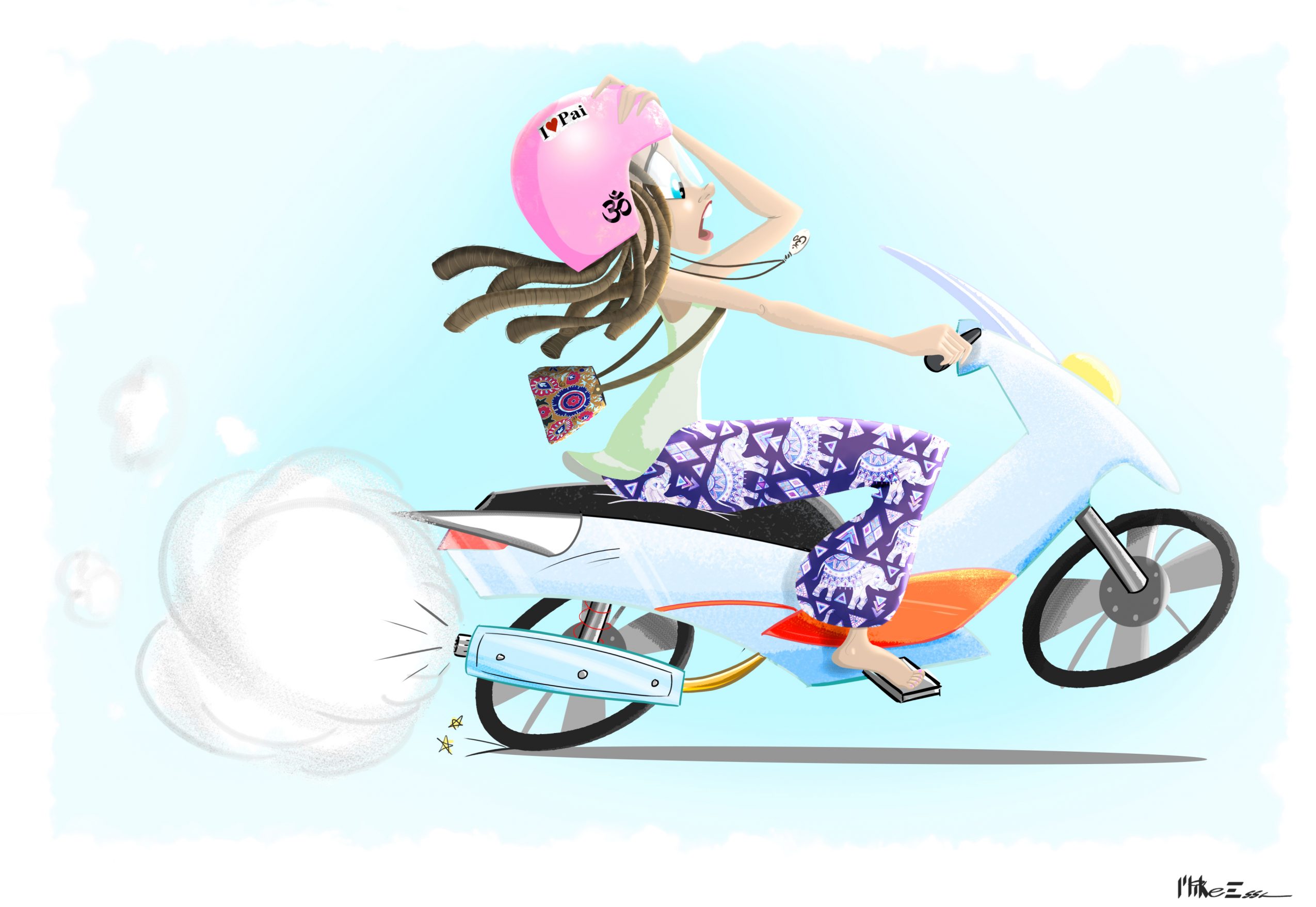 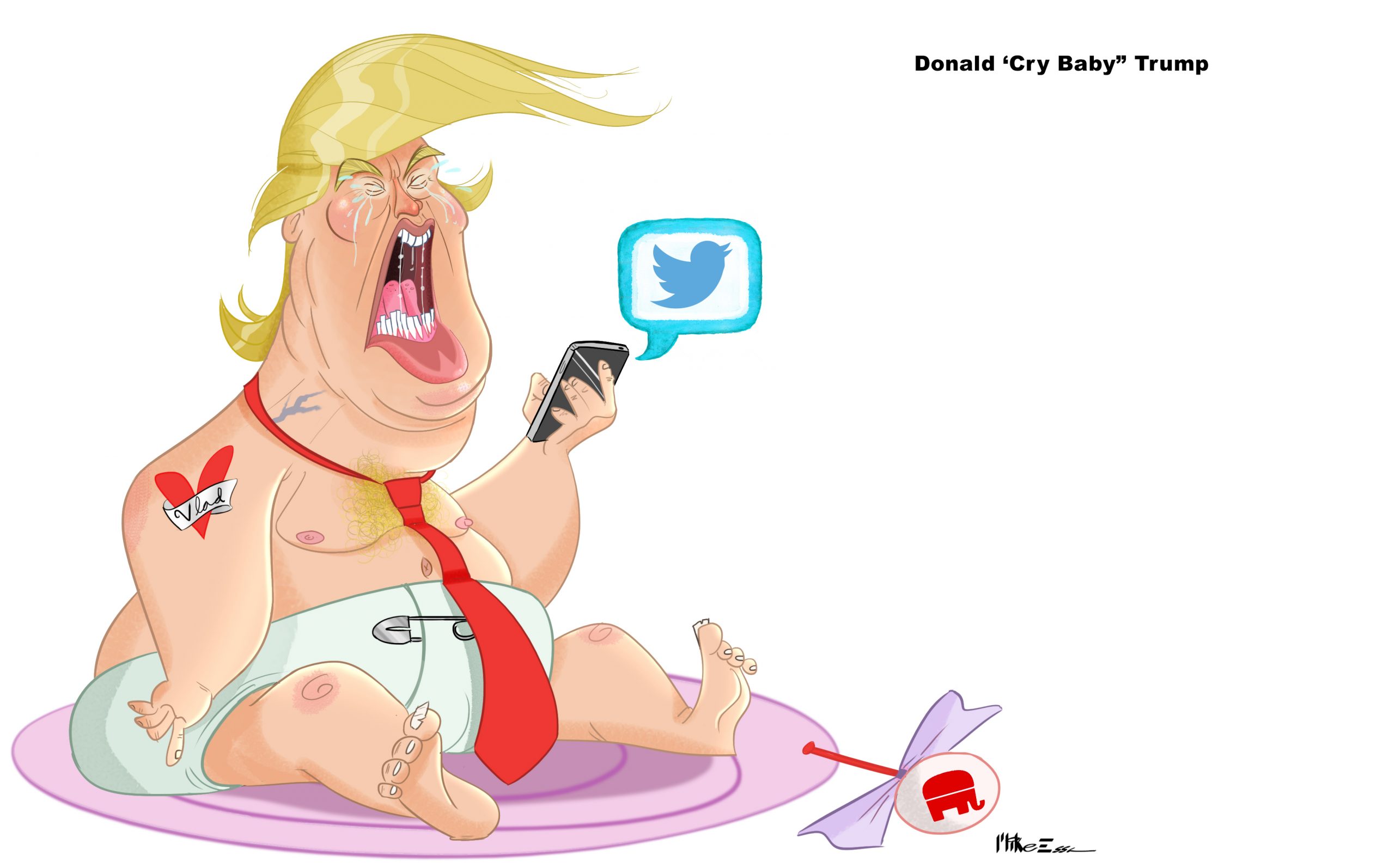 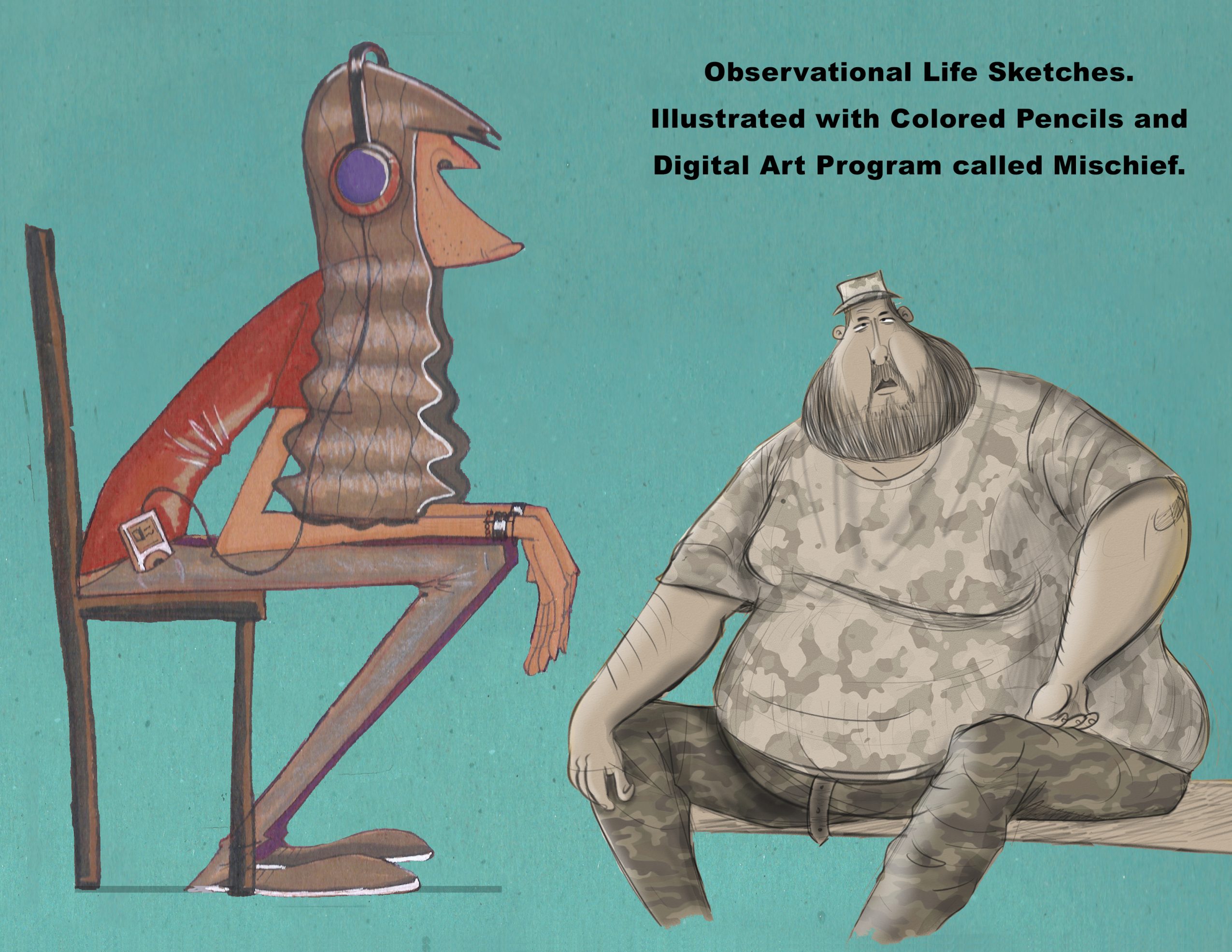 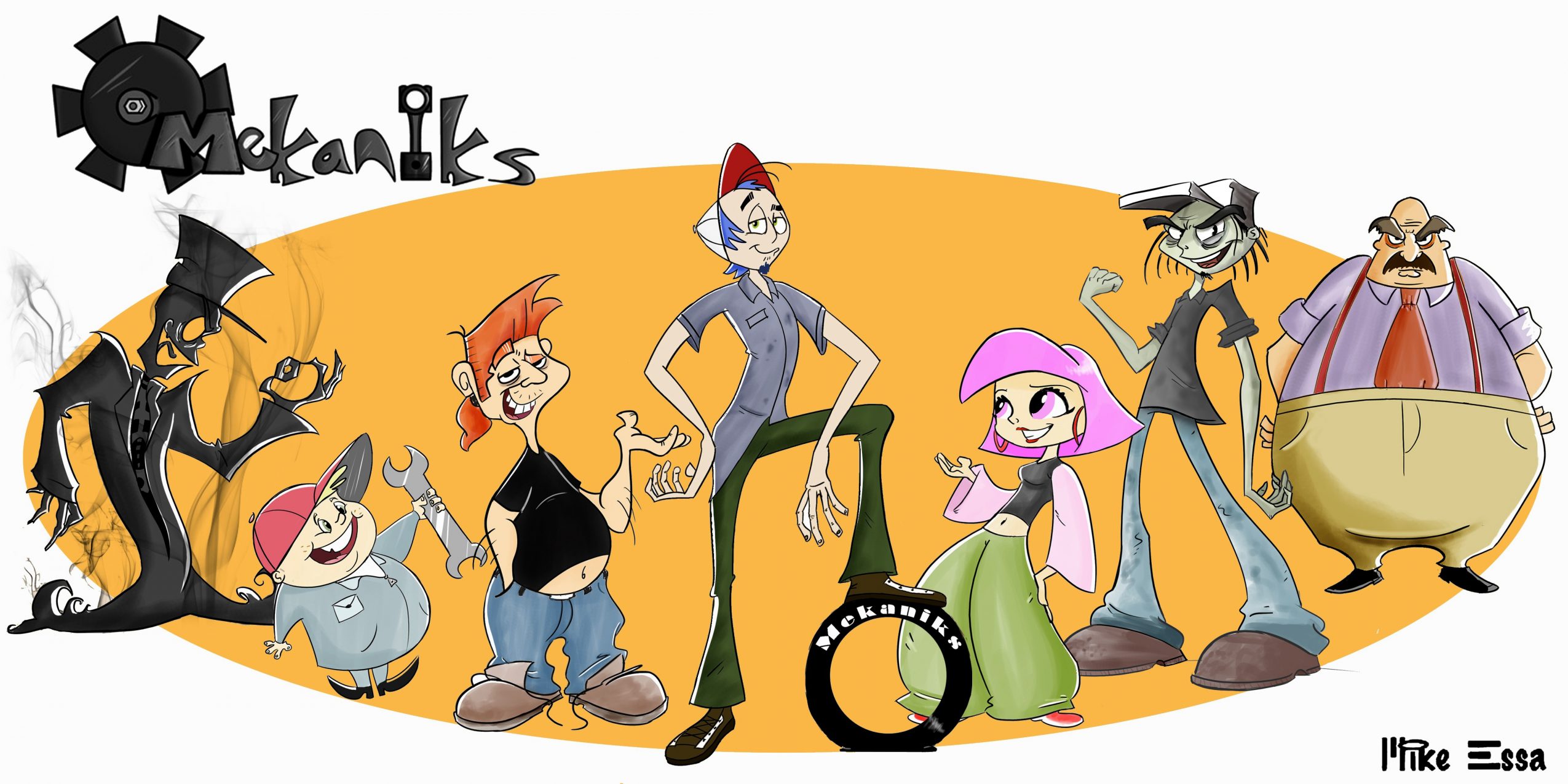 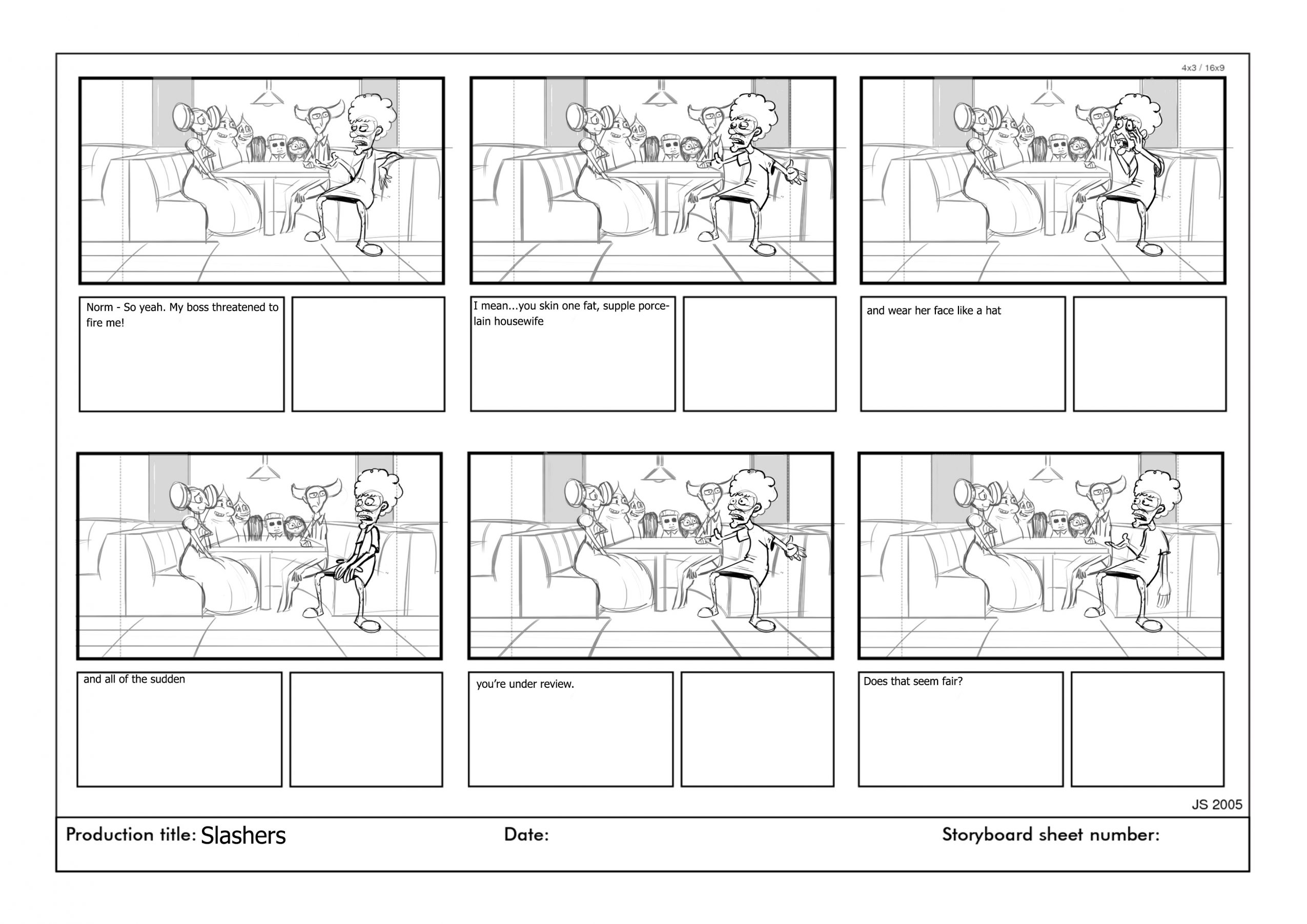 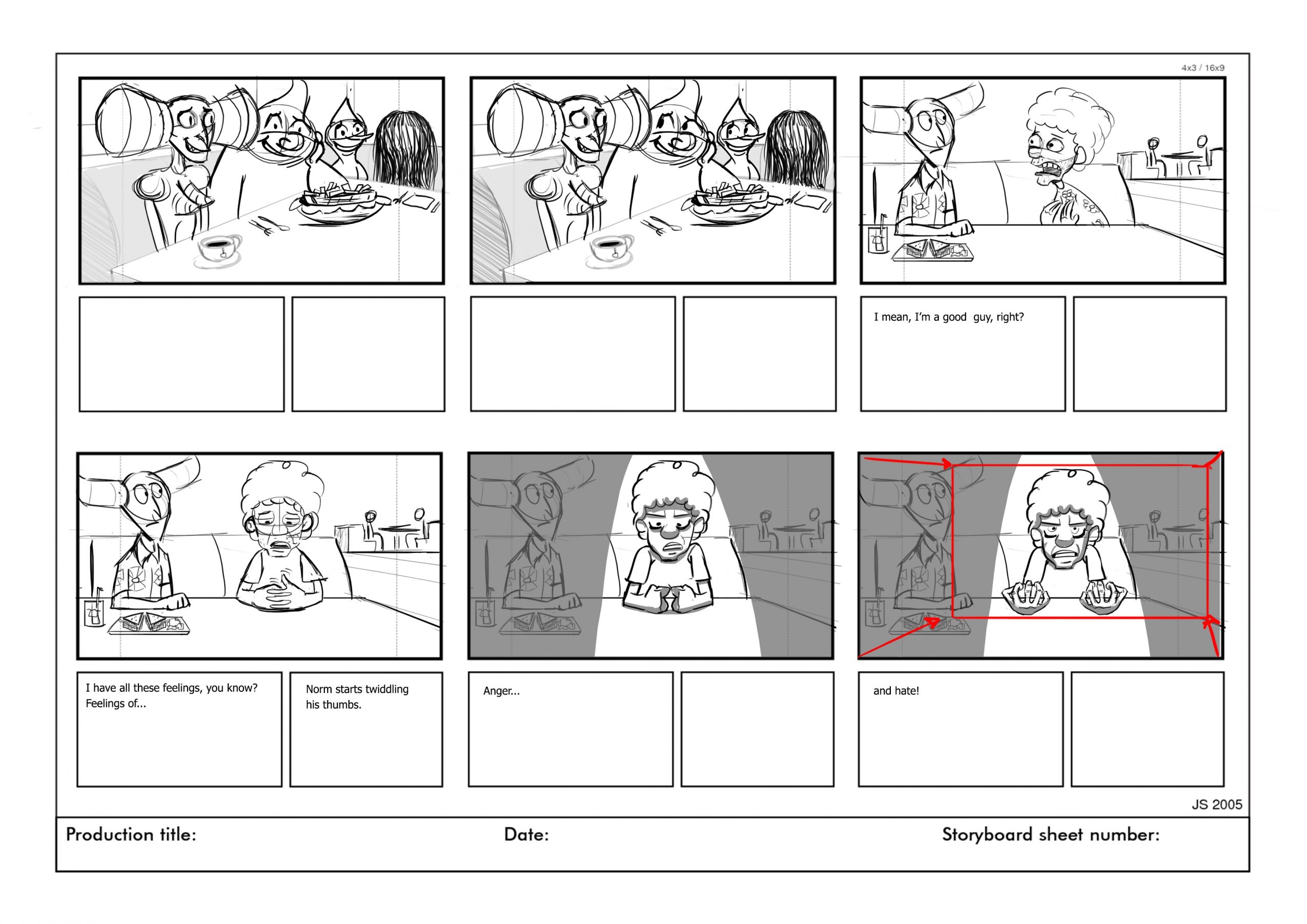 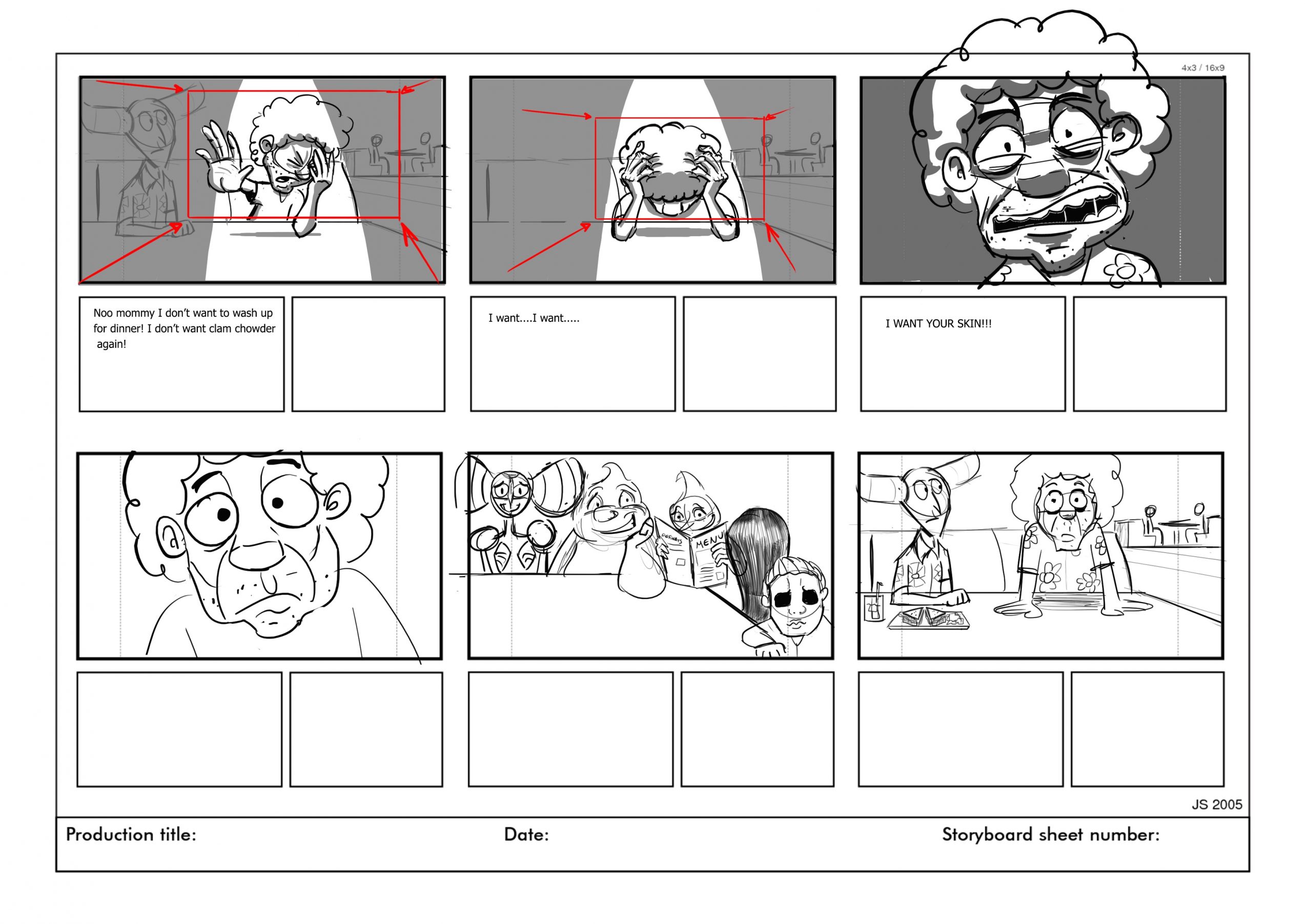 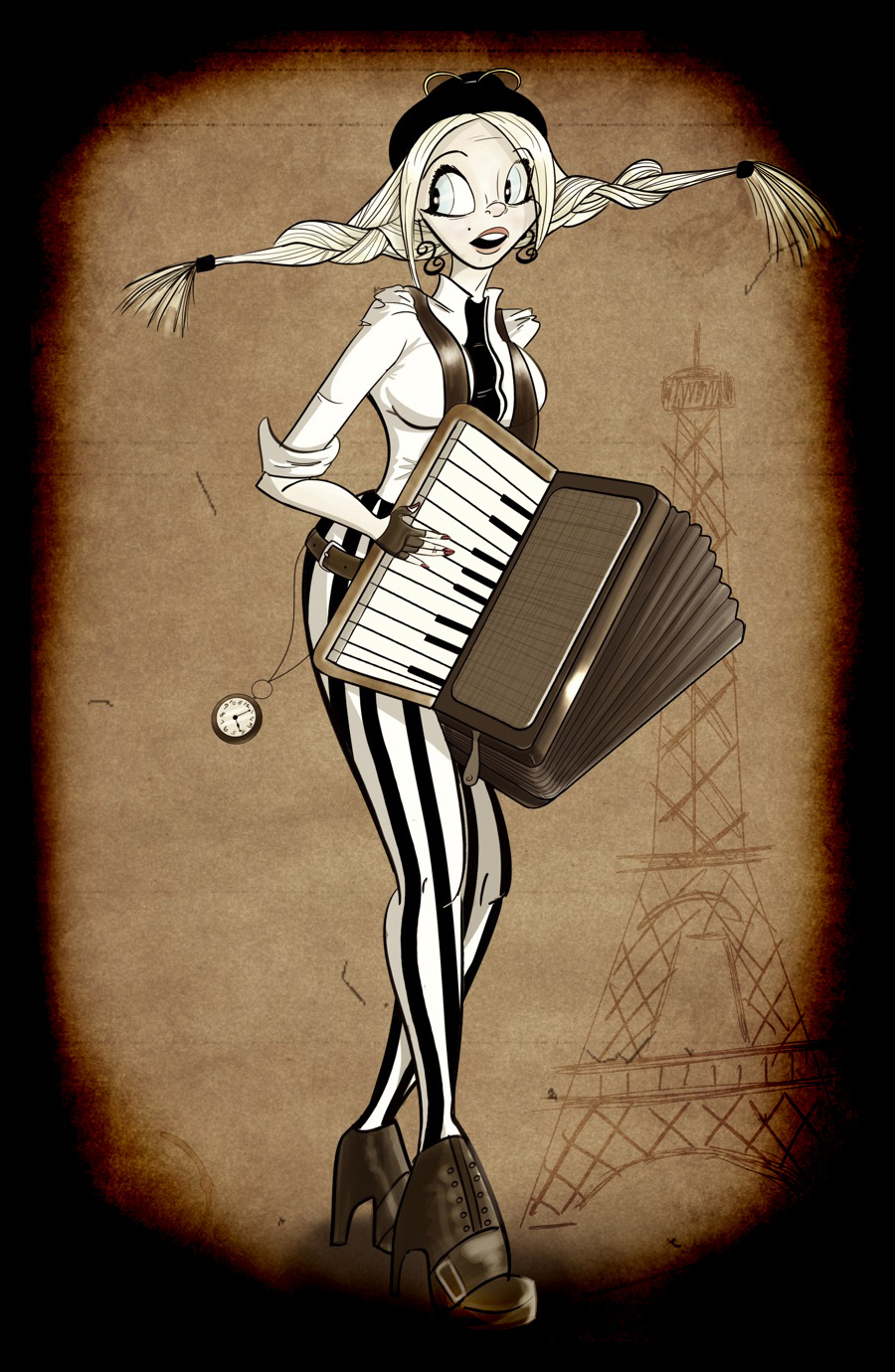