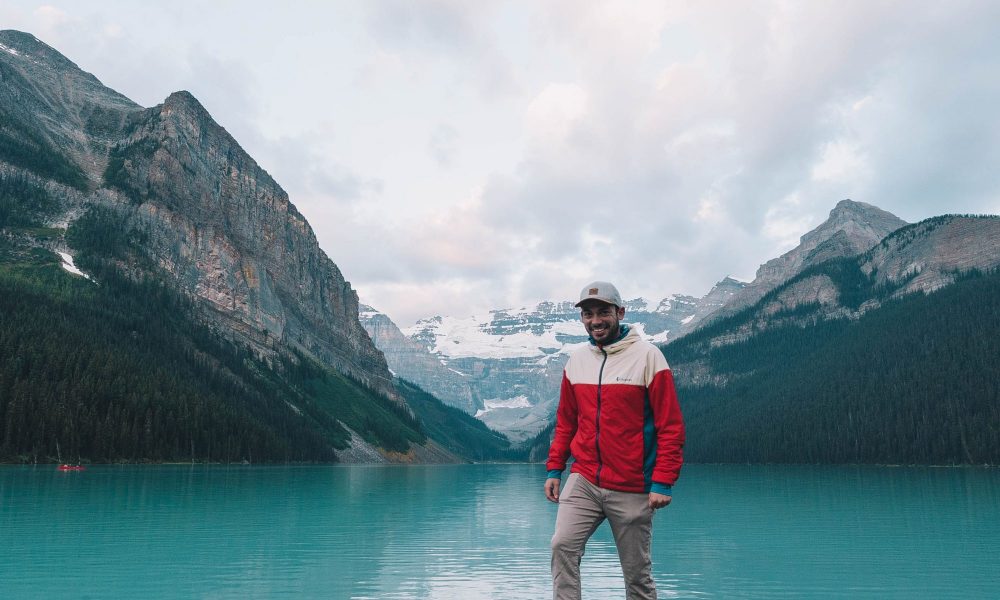 Today we’d like to introduce you to Mike Dewey.

Thanks for sharing your story with us Mike. So, let’s start at the beginning and we can move on from there.
I’ve lived in the LA area for about 6 years now and came here for work opportunities. Mostly in the start-up tech space where I’d been working as a UI/UX designer in the marketing agency world up in Portland before. It was a big move for me to come down here as I didn’t know many people and was leaving my family up in Portland. Within the first 6 months of living here I linked up with a great tech company where I ended up working for about 5 years. I was surrounded by extremely talented people, had a wonderful boss and a really great work environment.

While being there, I started a YouTube channel on the side, something I wasn’t too familiar with, and started uploading travel films from trips I was taking either on the weekends or on my time off. To my surprise, the channel started gaining followers fairly quickly.

Comments started flooding in, from people inspired to go on travels of their own, and it consumed my mind entirely. While I had the best job, I could have asked for, this new world was sucking me in. About a year a later, I made the decision to leave my job, which was one of the biggest and scariest decisions of my career.

After quitting my job, I then set off with my best friend Jay on some worldwide travel, spending a couple months in India, Nepal & Europe. Later that year I linked up with an online travel media company called Matador Network, and was brought on as a full-time travel filmmaker. I’ve now been working with them for two years and have had the opportunity to travel all over the world. Highlights include showcasing family travel throughout Turkey, rainforest conservation in Costa Rica & recently filming an original series on Pilgrimages in the rural forests of Japan.

It’s wild for me to look back at the last few years, I would have never guessed a few years ago I would be in this position and this new career path. I feel so fortunate that I took a chance and it ended up working out. I’m now surrounded by creative talented people and a group of coworkers that are also close friends. I’m not going to take this opportunity for granted and hopefully I can share my love for the world, my curiosity for understanding misunderstood cultures/religions and encourage others to step out of their own comfort zones. My biggest takeaway from the last couple years of traveling to over 40 countries, is to not reject what’s different, understand it, learn about it, be curious, you’ll be surprised at how much you’ll grow from that alone.

We’re always bombarded by how great it is to pursue your passion, etc – but we’ve spoken with enough people to know that it’s not always easy. Overall, would you say things have been easy for you?
Yes, quitting an amazing job that I had was very hard for me. I was paid very well, had amazing benefits, coworkers and boss. I also had 7 years of experiences in that field. Quitting that into a new field with 0 years of experience was terrifying.

We’d love to hear more about your business.
I’m a storyteller, always have been. That combined with the ability to share films and stories from all over the world on a massive platform with a large audience is really something amazing. It really pushes me to find and tell more meaningful stories too.

What were you like growing up?
Growing up, I was very shy, I was my older brothers shadow and wanted to be just like him. I went to school for engineering & computers just like he had, and it was then in school, after taking an art class, I ended up finding my own interests and pursuing a path of art & film.

It’s then I became more outgoing and less shy. It ended up working out pretty well as my brother & I were able to start a business together while living in Portland with two different mindsets, both creative & technical. 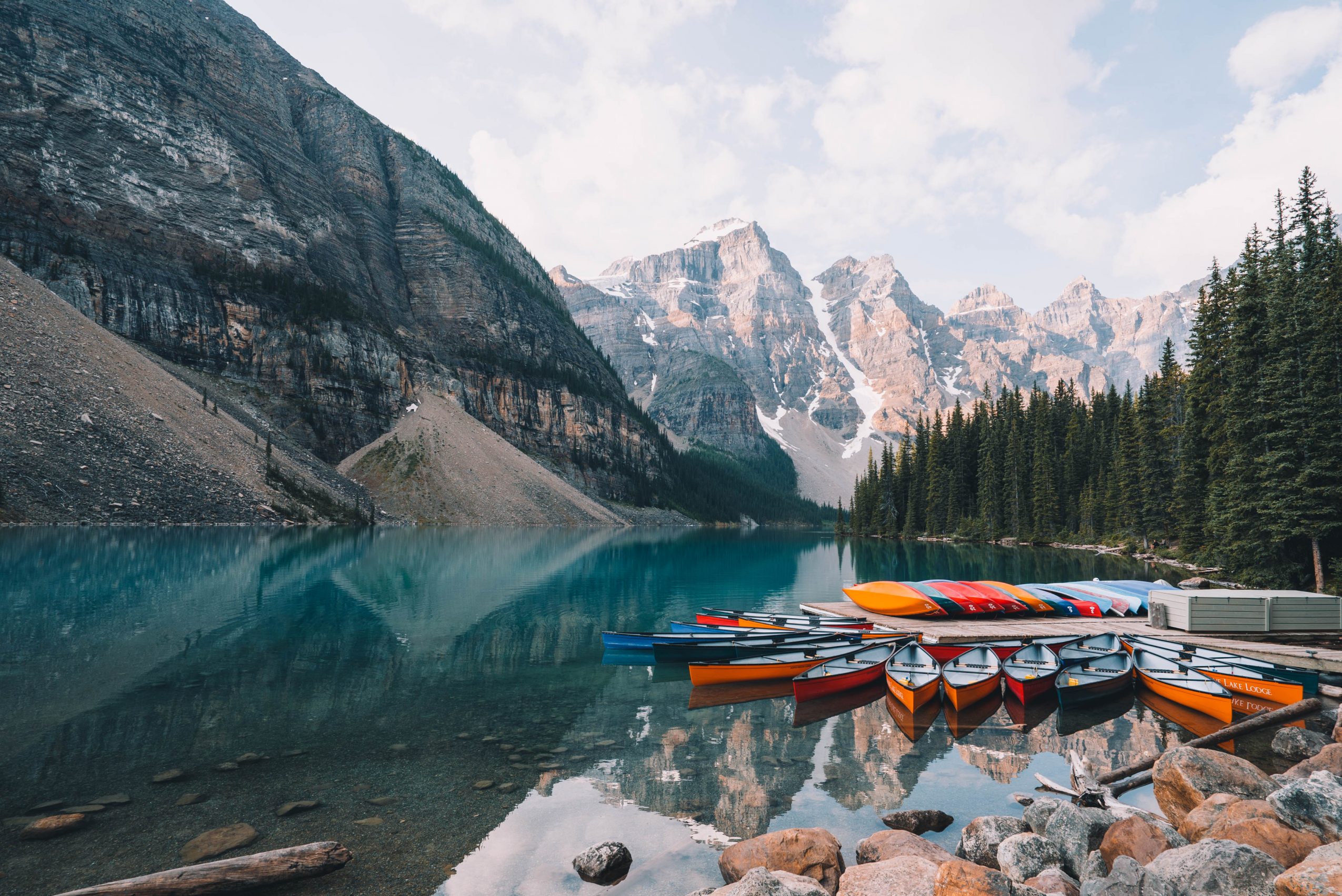 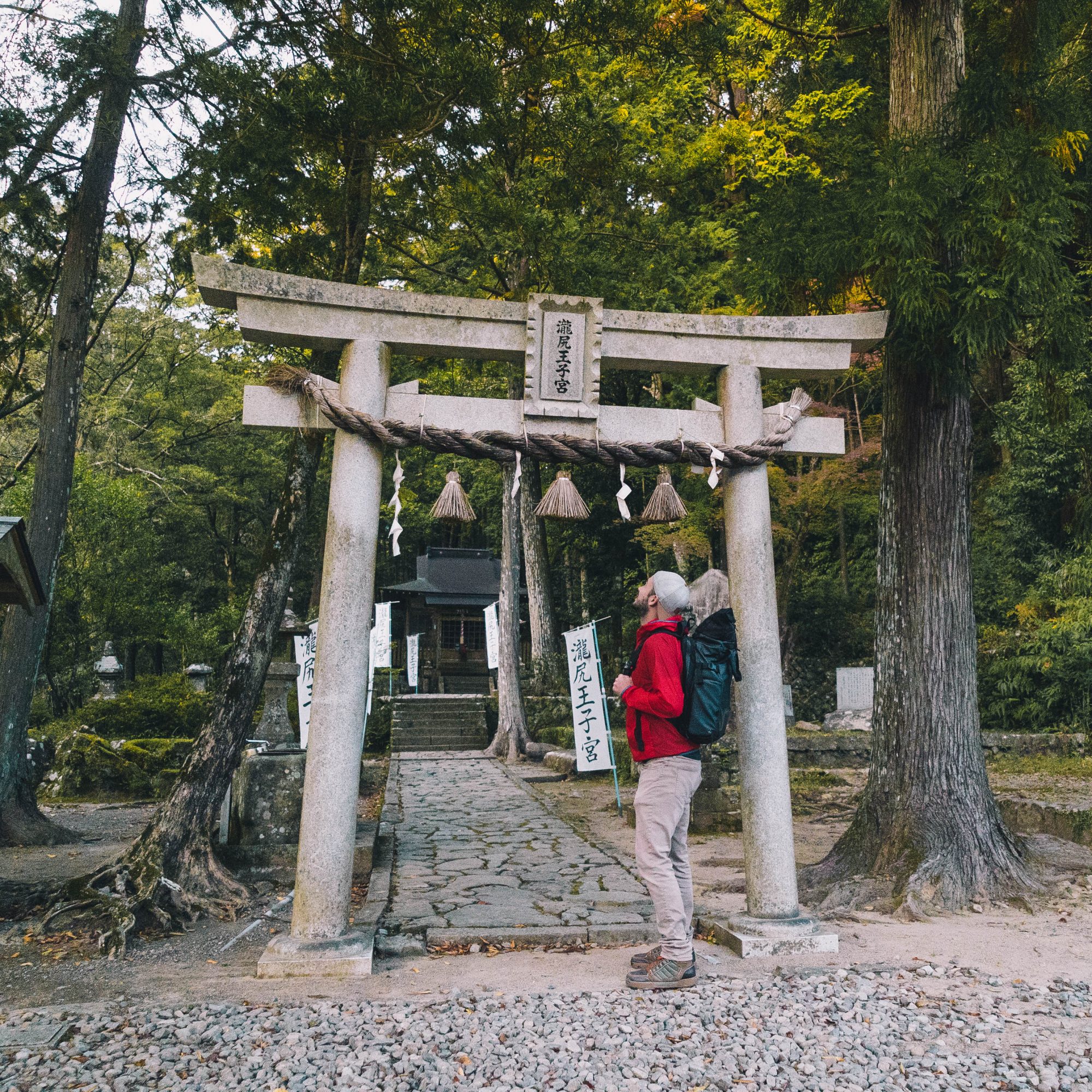 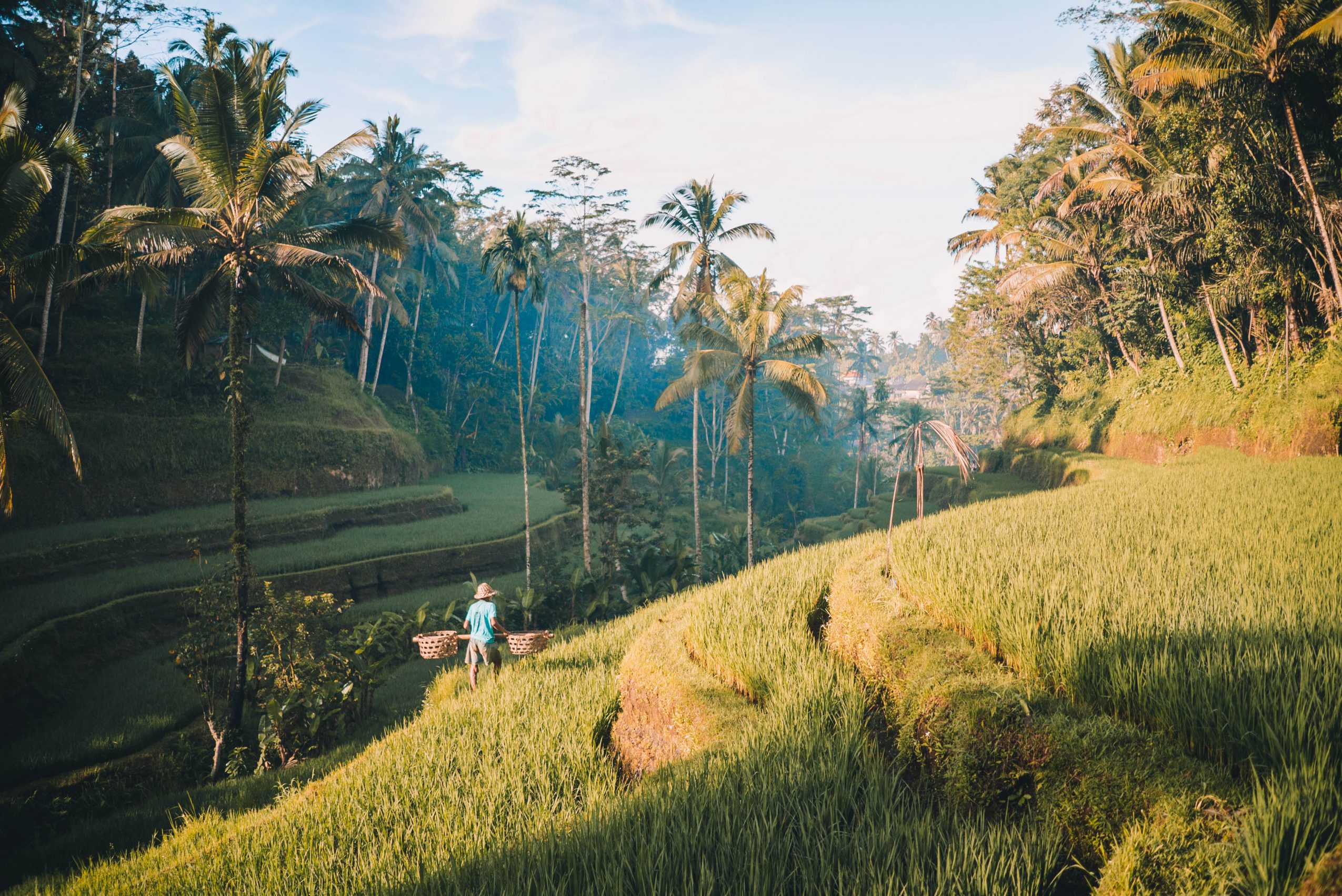 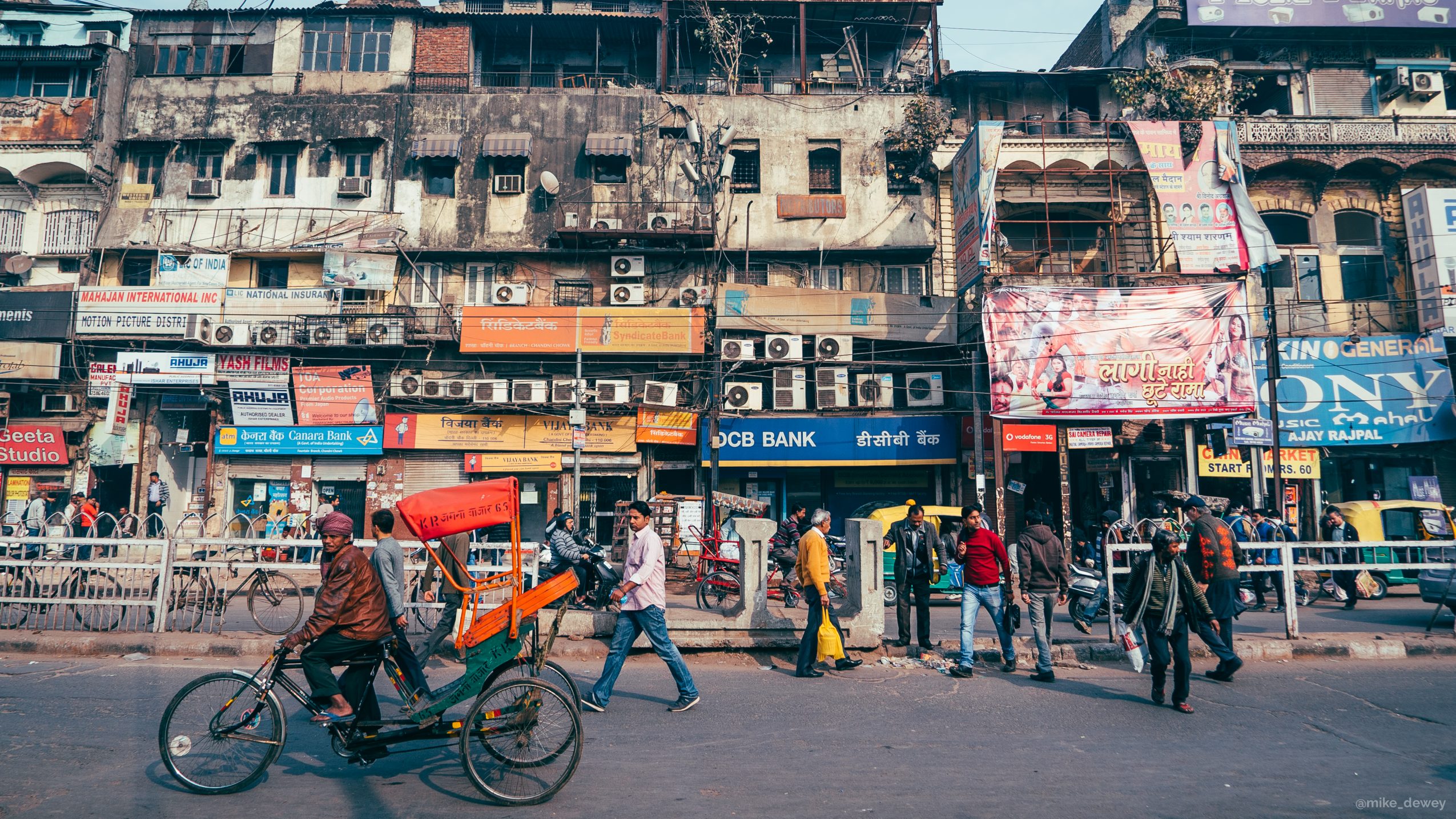 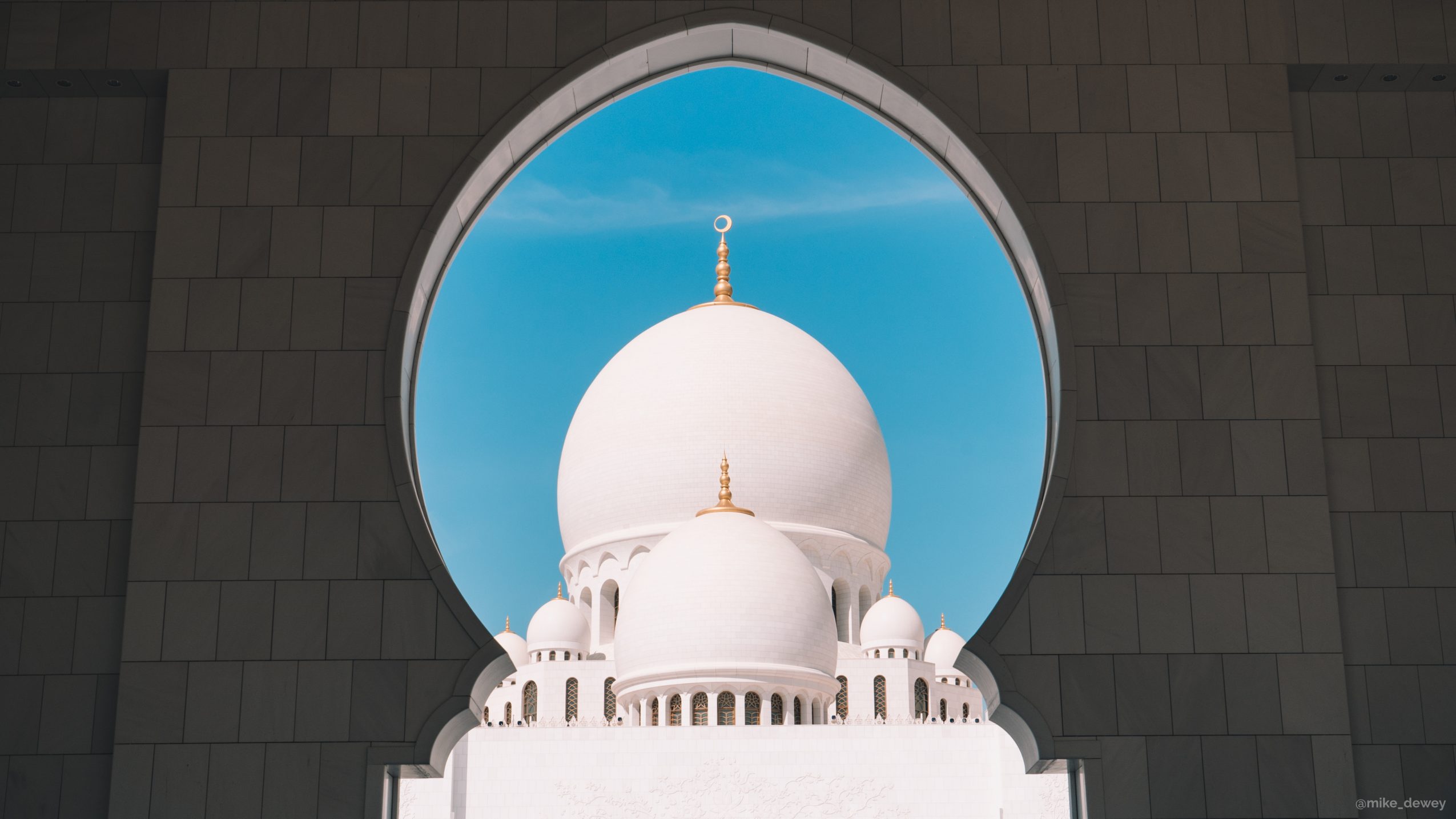 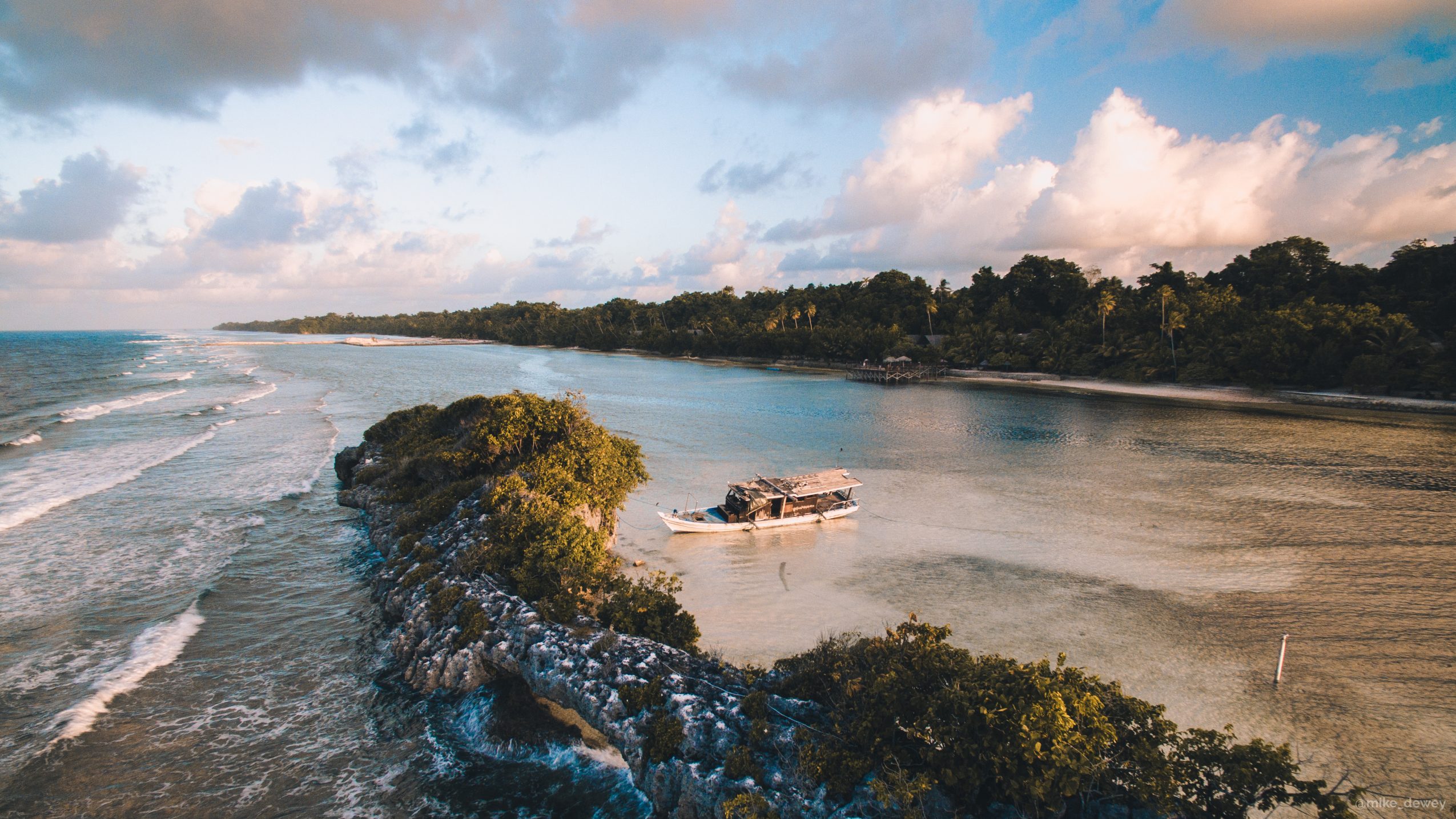 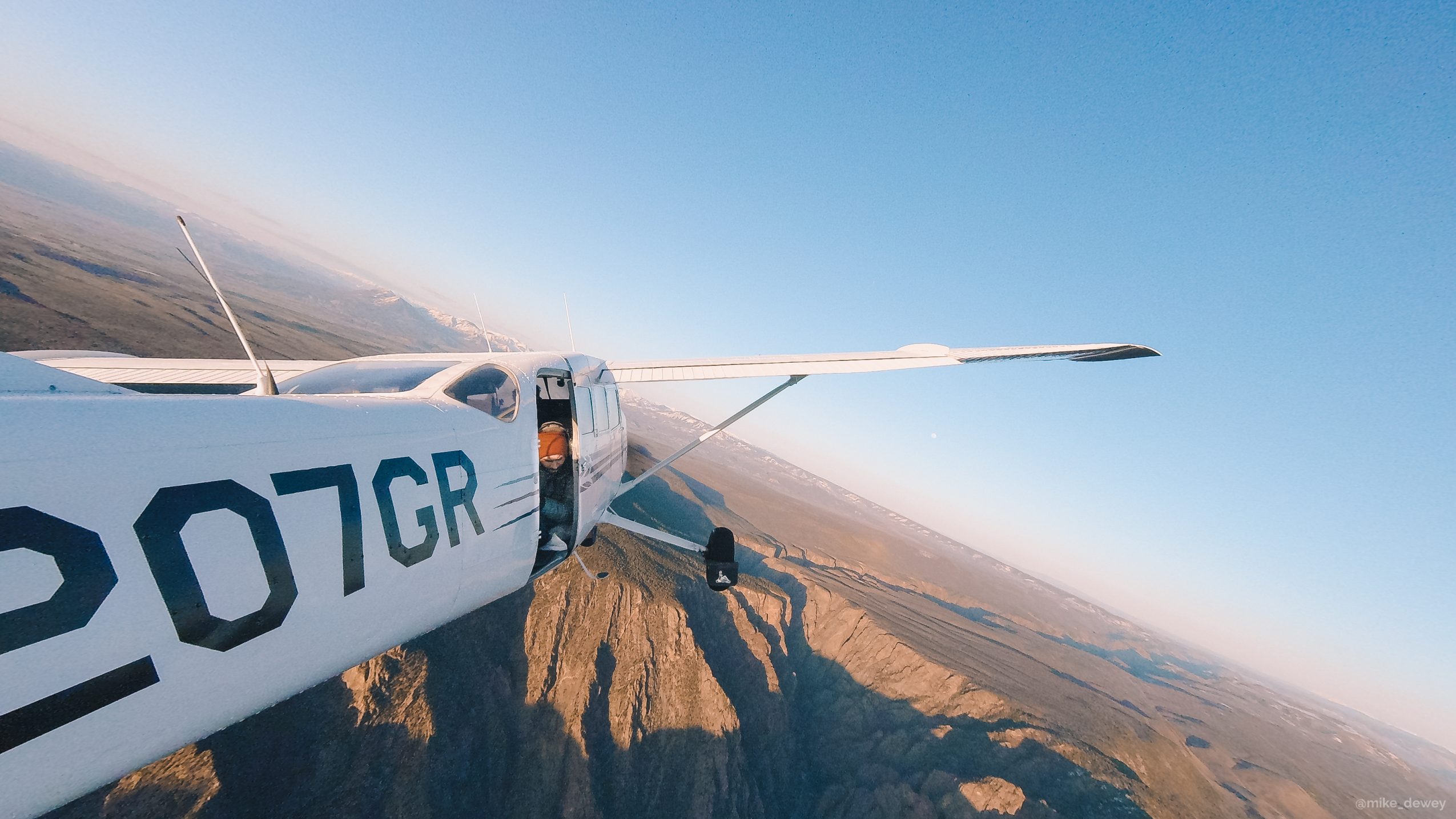 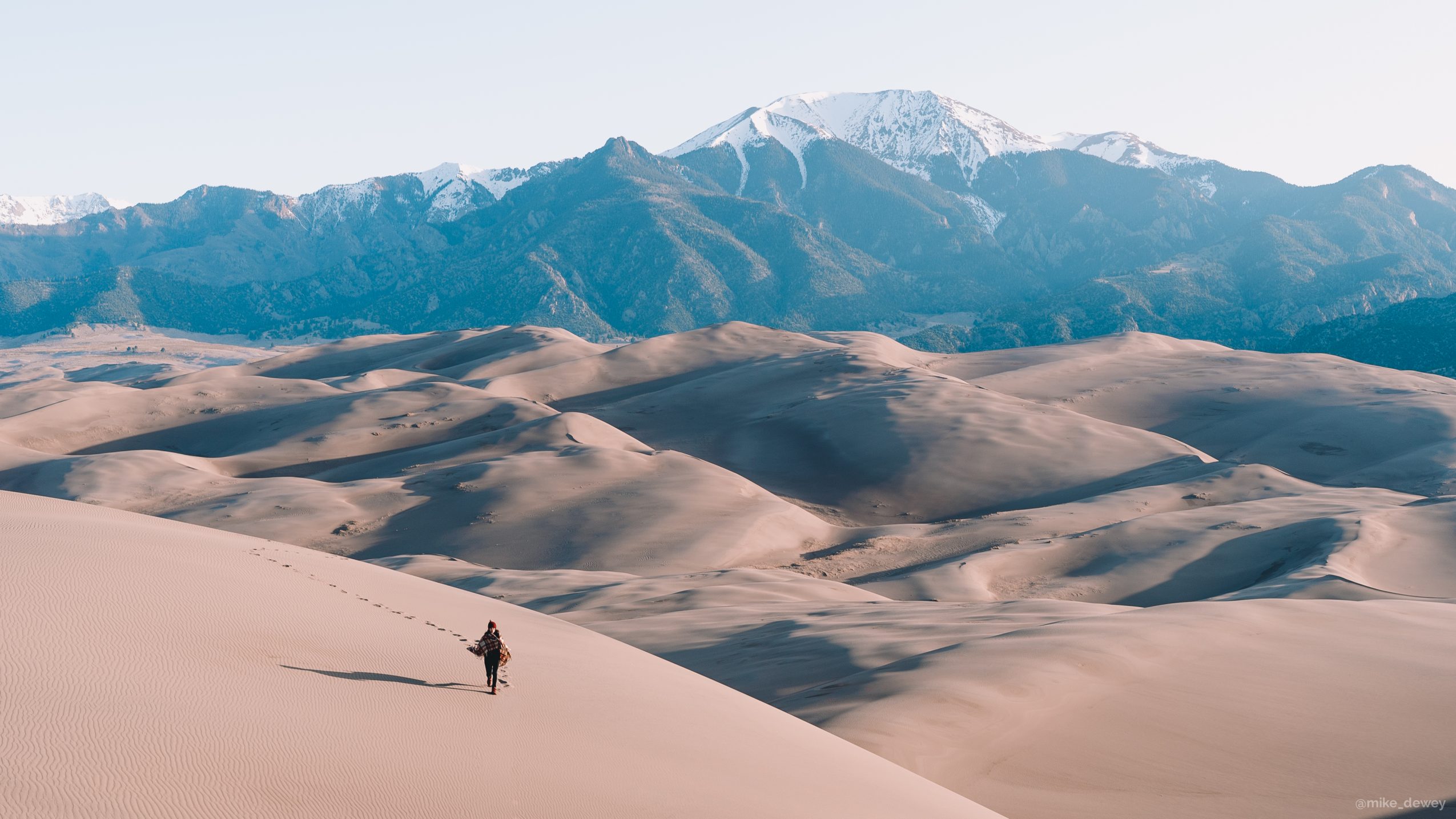