Meet Mike Dalager of Dreams in the Witch House in Burbank 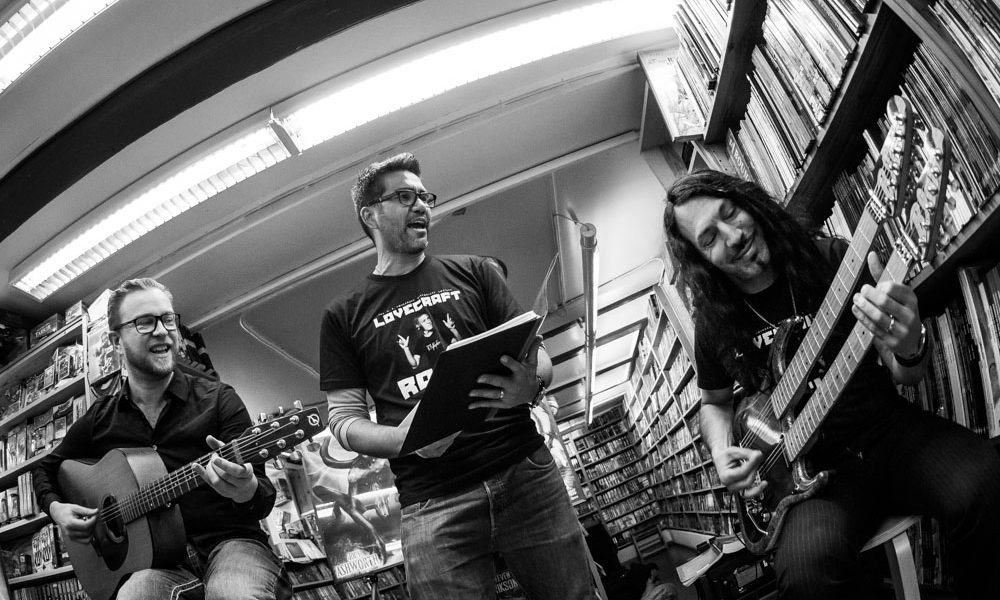 Today we’d like to introduce you to Mike Dalager.

Mike, before we jump into specific questions about the business, why don’t you give us some details about you and your story.
I grew up in Pearl Harbor, Hawaii in the 1970’s and 1980’s. My Dad was an officer in the US Navy and my Mom was a beautician. Public schools in Hawaii taught ukulele in elementary school. It was required learning! I also figured out how to blow tones from a conch shell by the time I was ten. Before I knew it, I was playing tuba at Aliamanu Middle School. My family later relocated to an agricultural region in Northern California. There was some culture shock upon moving to the “Main Land” from Hawaii, but the music was a bridge. I marched in a 100% wool uniform in the middle of NorCal’s blistering, humid summers, blowing low notes from a tuba. I also sang in school choirs from K through 12. By college in the 1990s at San Diego State University, I was getting cast in musicals because I was a guy who could sing, act and grit my way through choreography. In 1997 I booked my first Broadway Tour with “The King and I” starring Haley Mills. This experience launched a 12 year career in professional theater, taking me to Stockholm, Sweden, where I planted myself for nearly seven years and worked non-stop in the city’s vibrant theater scene. During my years there, I befriended a Grammy winning songwriting duo that produced Hard Rock and Heavy Metal songs. My first collaboration with Platform Studio as a songwriter was “Disco X-mas (Christmas on the Dance Floor)”, which actually got heavy radio play in 2003! I moved to Los Angeles in 2003 and hustled for acting work here and there. A year later, another Broadway Tour came along in the form of “Jesus Christ Superstar”, where I met my wife and ally, Jessica while the tour played Austin, Texas. Marriage elevated the seriousness of the LA hustle for acting gigs, so I decided to join the Coast Guard Reserve in 2006 so that Jessica and I could have access to Health Coverage if our long term creative ambitions didn’t work out. I’m currently 13 years into a USCG Reserve career, and it has resulted in a rich and varied spectrum of experiences all along the Southern California coast, and inland to the Colorado River valley. It didn’t take long for the Coast Guard to utilize my singing abilities.

Since 2007 I’ve performed the National Anthem for Coast Guard Public Affairs over 100 times, culminating in two appearances as a singer during the LA Dodgers recent quests to win the World Series. In 2017 I sang “God Bless America” during the 7th inning stretch of Game 1 of the World Series, and in 2018 I sang the National Anthem before game 5 of the World Series, following the likes of James Taylor ( Game 1), Brad Paisley (Game 3) and Ryan Tedder of One Republic (Game 4). Having decided to take a hiatus from professional acting pursuits, I now obsessively produce, promote and develop “Dreams in the Witch House”, a massive Rock Opera concept that has evolved over seven years since its inception in 2012. The business is home-based in Magnolia Park, a lovely stretch of Burbank along Magnolia Blvd. Our office is located on the second floor of a vintage toy and collectible shop called “Blast from the Past.” Since the release of our original Concept Album in 2013, the Rock Opera has grown and mutated into a monster project, featuring major talents in Heavy Metal music and Horror cinema. We’re now pursuing Feature Film opportunities.

Great, so let’s dig a little deeper into the story – has it been an easy path overall and if not, what were the challenges you’ve had to overcome?
The road has been murky and mysterious. None of this trajectory was pre-planned! A creative life requires both focus and flexibility. What one sets out to do is rarely where you end up. Since day 1 of this massive Hollywood experiment, I’ve done my best to keep my wits, manage my expectations and weather each setback with a positive outlook. Every closed door or door slammed in my face, meant something else was just around the bend. Everyday has its struggles. I check in with myself a lot.

Please tell us about your music.
“Dreams in the Witch House” is a narrative fusion of literature, theater and rock music. It’s a Rock Opera adaptation of a horror story from 1933, written by Howard Phillips Lovecraft. Our project has brought together the talents of over 50 musicians, actors and artists from all over the world. This global collaboration is what I’m most proud of. Swedish rock producers merged their talents with the HP Lovecraft Historical Society in Glendale to conjure forth a mutant artform. This massive work now gestates above a vintage toy store in Burbank. Developing a Rock Opera from a Horror tale written nearly 90 years ago is a presumptuous affair. How dare we!?! Now we await our Hollywood lightning strike, while our LPs, CDs and digital tracks seep into the zeitgeist of 2020.

Is there a characteristic or quality that you feel is essential to success?
Remaining genuine in our passion and drive to create something completely unique. 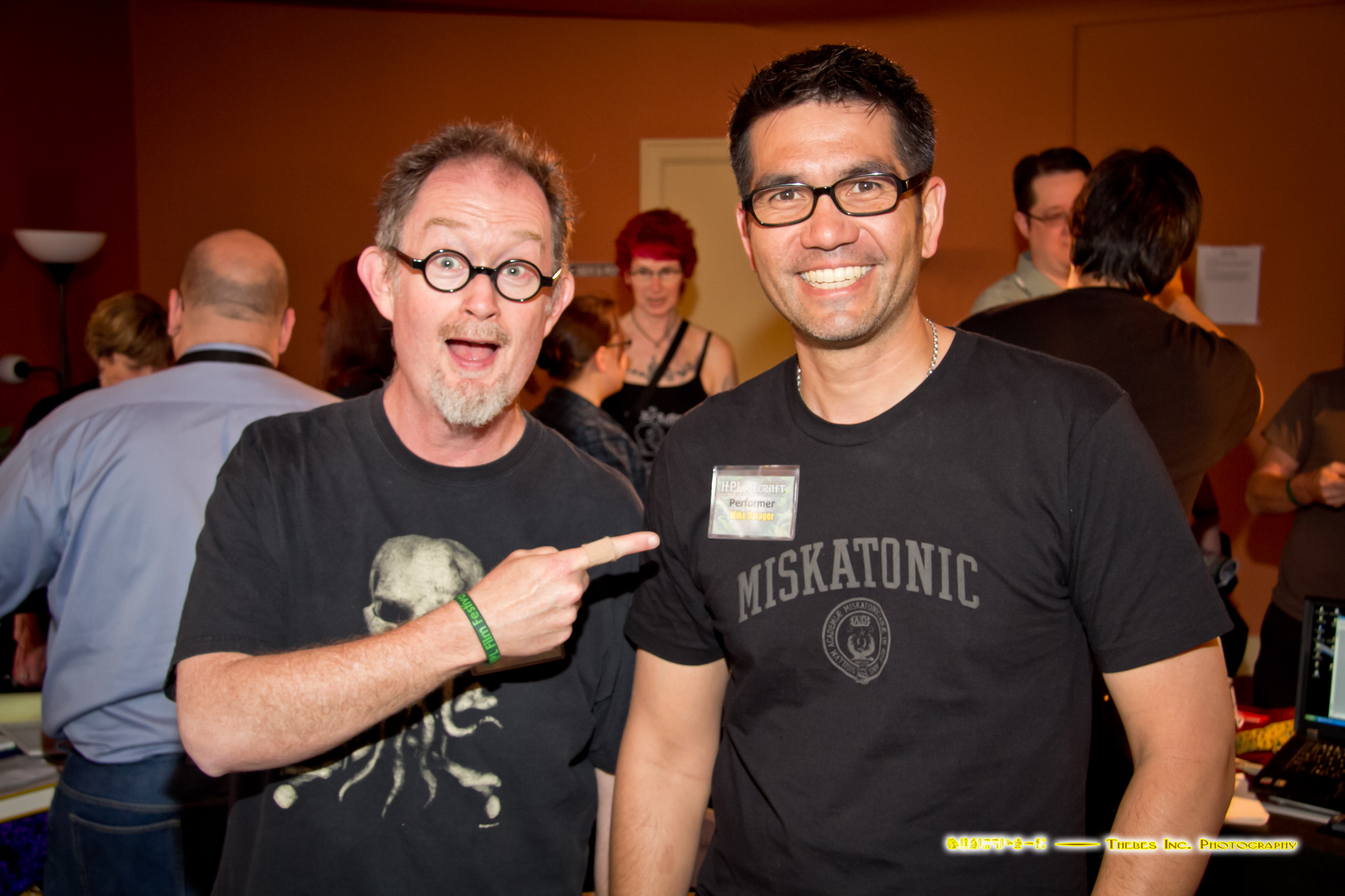 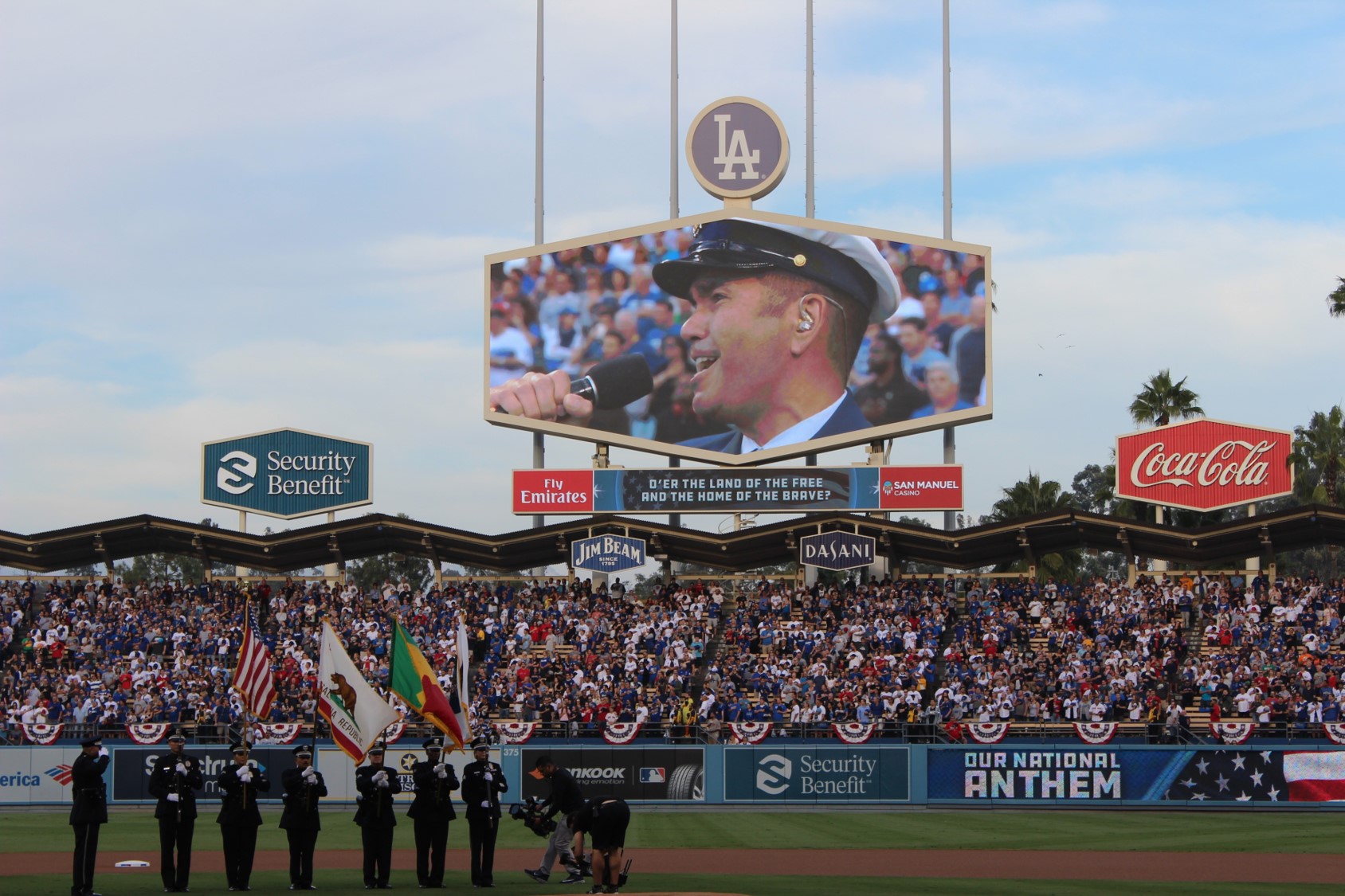 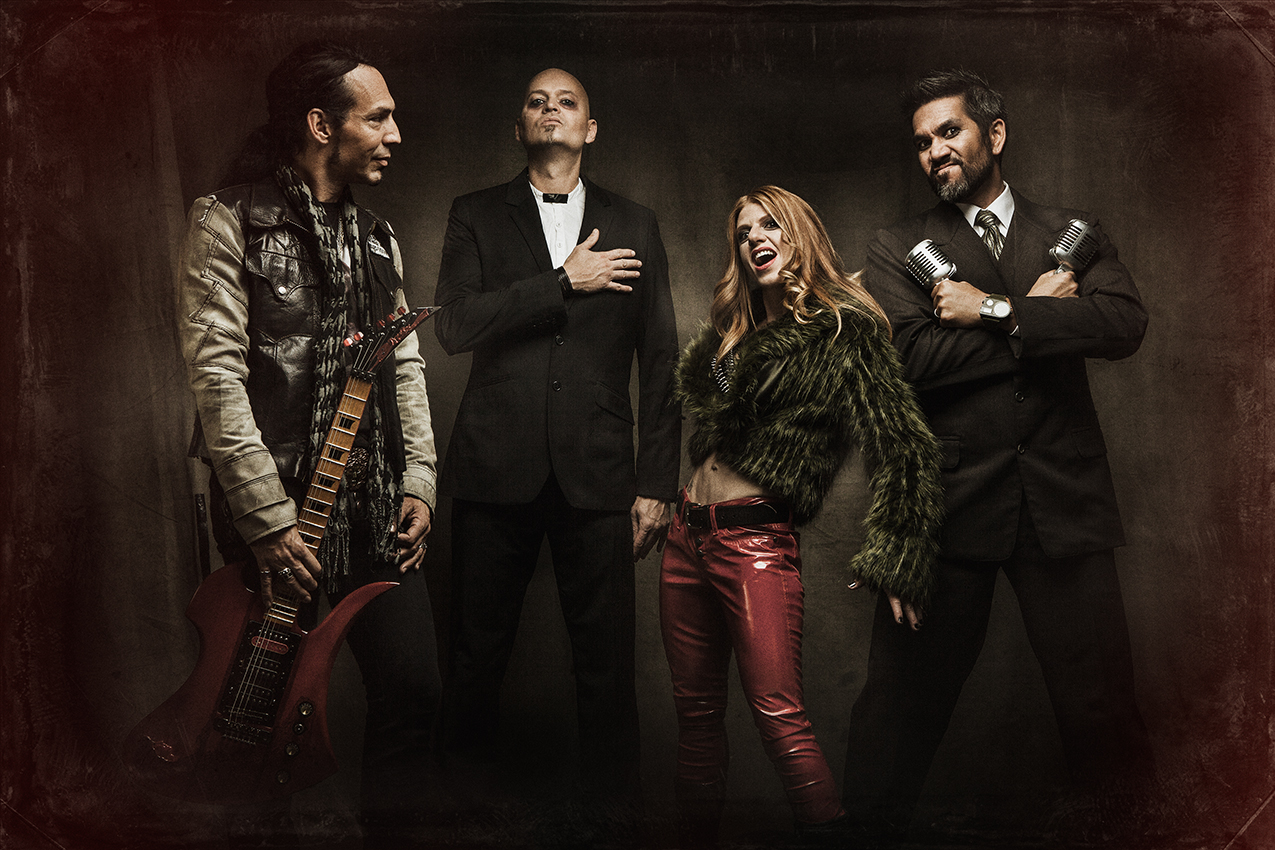 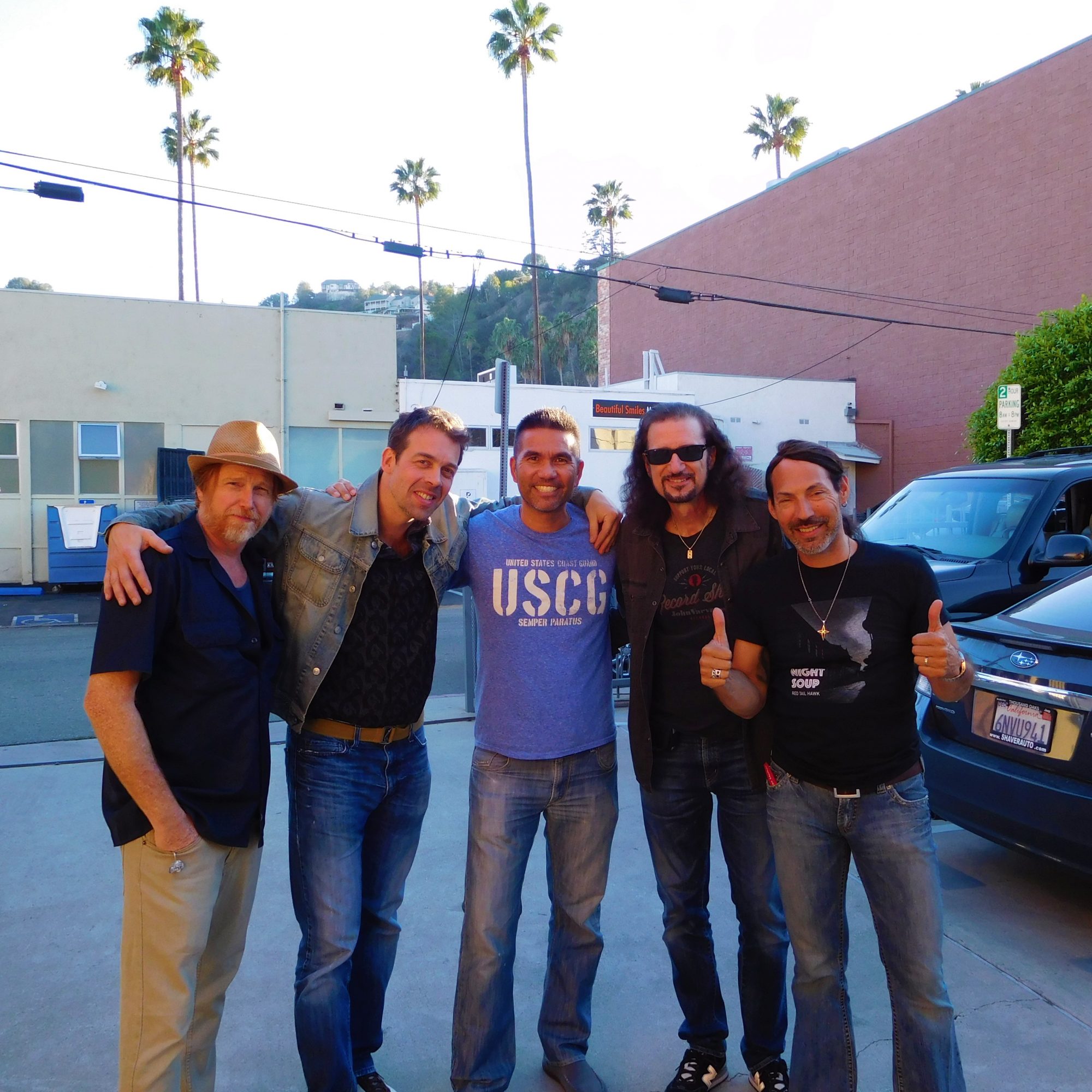 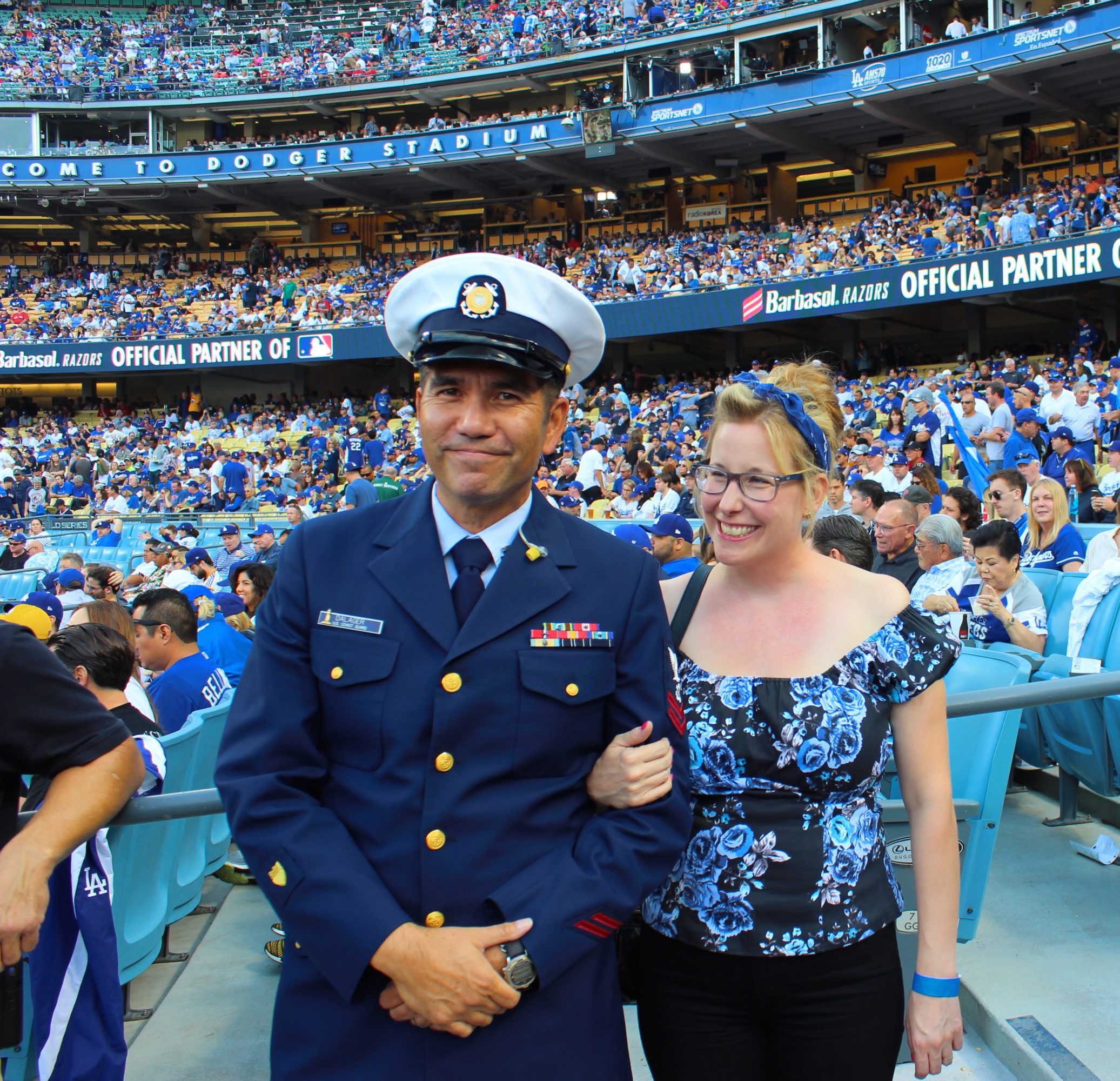 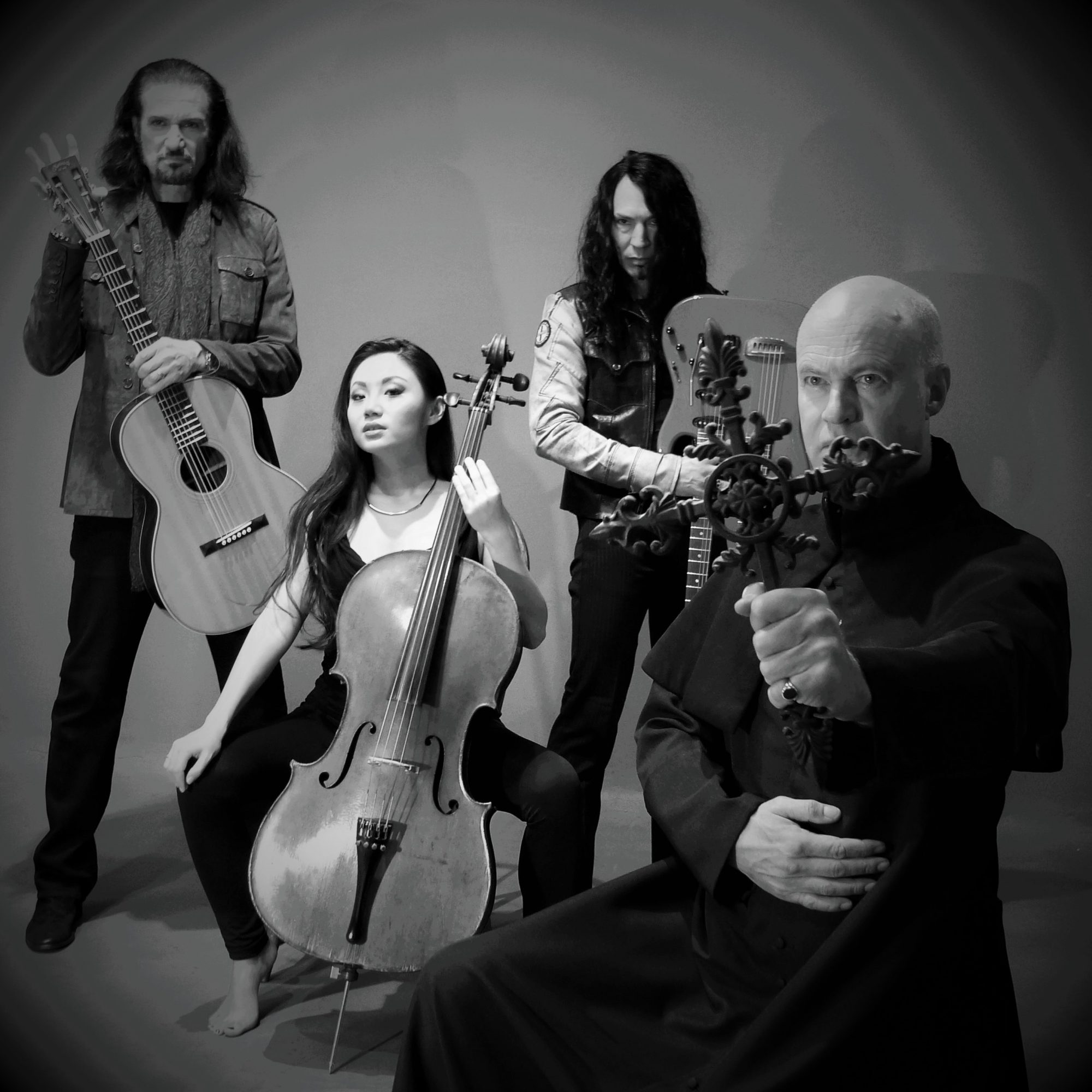 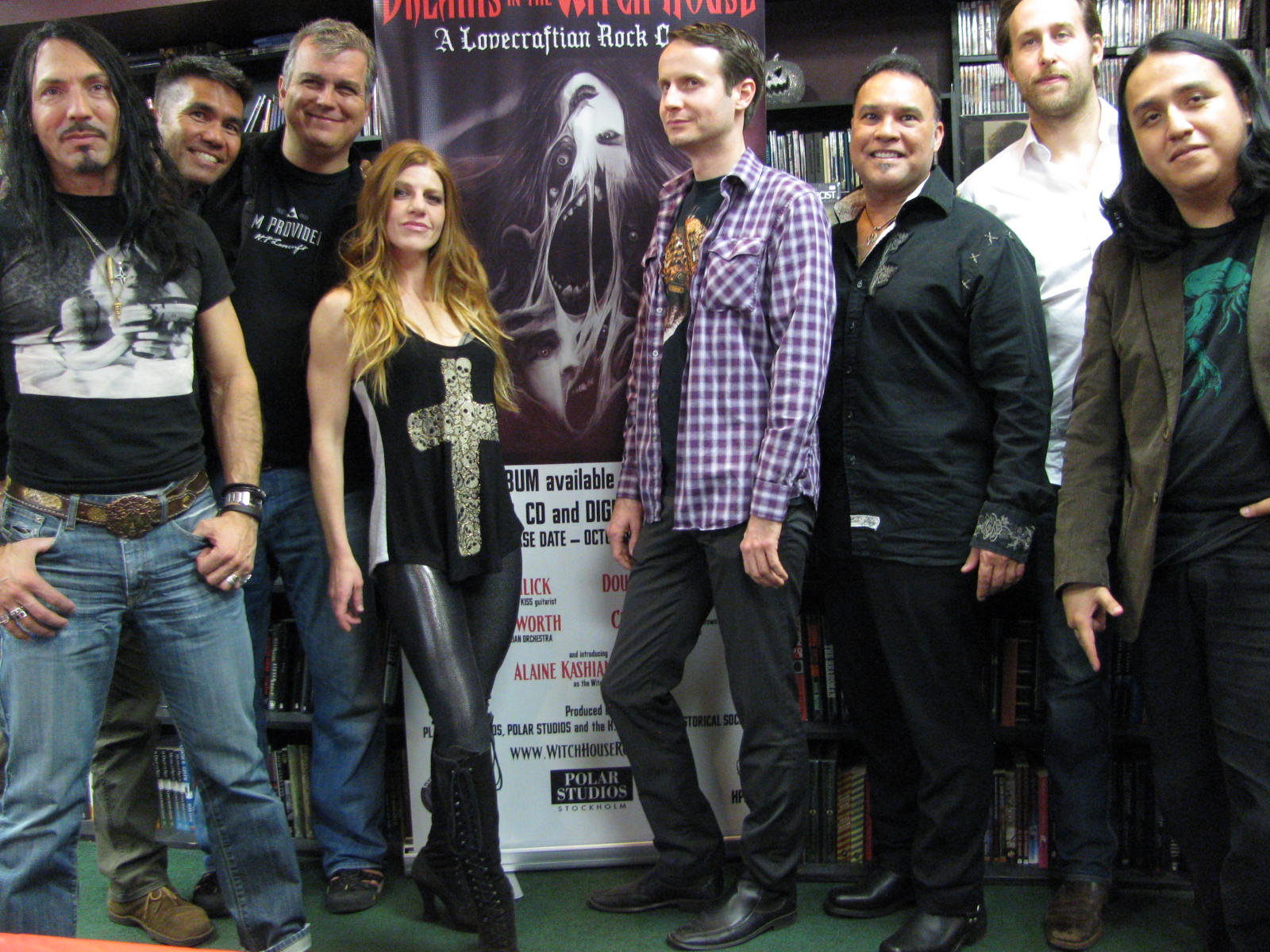