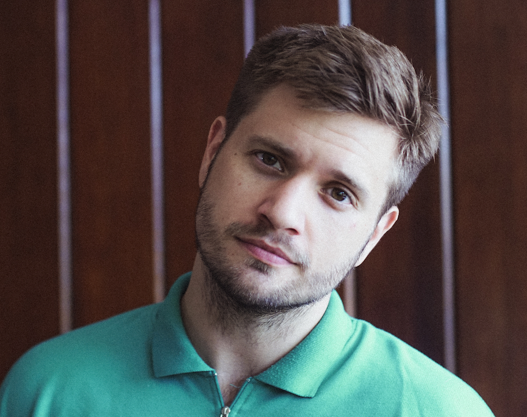 Today we’d like to introduce you to Mike Breen.

Mike, can you briefly walk us through your story – how you started and how you got to where you are today.
I would do open mics in college but never took them too seriously or even liked them all that much. I liked when it went well but the anxiety around it didn’t make it worthwhile. I moved to New York after school, where the open mic scene entailed paying five dollars to wait three hours for nobody to laugh at your ninety seconds of jokes, so I looked for something else. I eventually started doing improv, which turned sketch comedy, which turned into solo comedy bits, which turned back into standup and then writing directing my own shorts films, which got me into street photography, and then back to writing shorts, and right now I’m doing a play I wrote called Cellino V. Barnes, and I’ll probably run through this cycle until I die. I might even get back into paying to do open mics soon. When people ask what I do I just mention the last thing I worked on because there’s no consistency in my life but I’m starting to embrace it. I saw a guy on Sunset selling pizza out of a brick oven attached to his pickup, I might do something like that next.

Great, so let’s dig a little deeper into the story – has it been an easy path overall and if not, what were the challenges you’ve had to overcome?
Any ego will take a huge hit when you’re creating any kind of art. (If I say “art” one more time, feel free to just end this interview) I was a confident kid in a small bubble and that confidence was torn to shreds when I got to New York. You kind of rebuild a new, stronger version of yourself when you go through all the rejection and come out the other side ok.

I think there are two phases of rejection really. Phase one happens early in your career; a gatekeeper tells you no and it hurts especially because you actually do suck at what you do. And you need to be validated but nobody can do that for you because at the end of the day you are not skilled at your craft and you make people uncomfortable for having to sit through it. The second version of rejection comes after you’ve found your voice and gain a bit of confidence. You hear no and accept that you just weren’t a good fit. It can still hurt, but not because you don’t feel worthy. It took me a long time to get to that second place.

Yeah, those growing pains keep anybody from having a smooth road. I would walk out of auditions for car commercials and feel like my world was ending. I just spent two months on a project that’s never getting made and I’m totally fine with it.

What moment in your career do you look back most fondly on?
My dad came to visit me about five years ago. And he’s a guy from Buffalo, NY who drove a truck most of his life.

I took him to one of my improv shows in a basement and it went exactly how it should have. I got so sucked into that scene I had totally forgotten what was actually funny and didn’t even consider that my dad would hate (or maybe just be confused about) what was unfolding before his eyes. So I had a terrible show in front of him and that was it and we had an awkward quiet dinner and didn’t talk about comedy or performing or any of it for a while.

Now he’s seen my play eight times in the last year and he quotes jokes back to me, pitches new jokes, and even takes photos of people taking photos with me. I think I’m most proud of him enjoying what I’ve been up to. 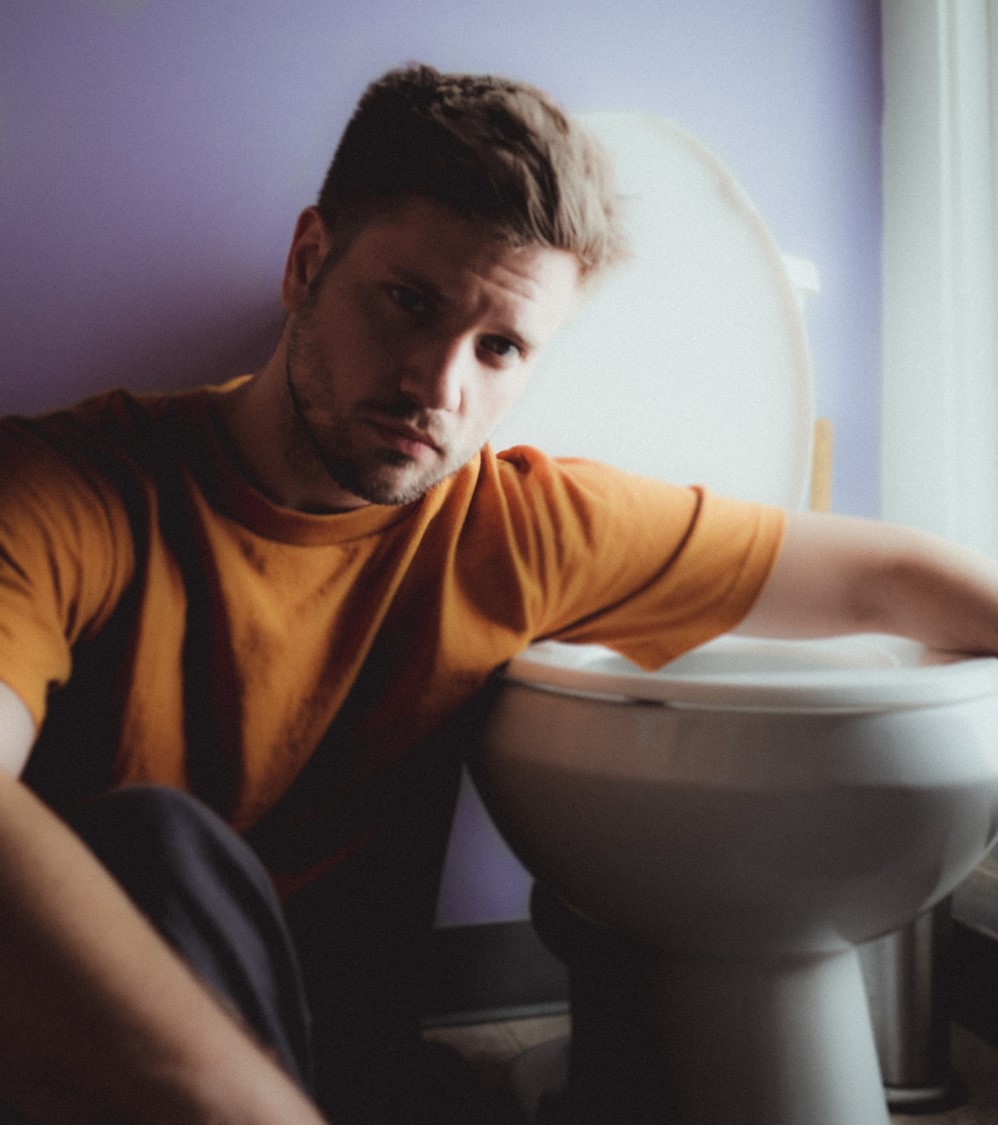 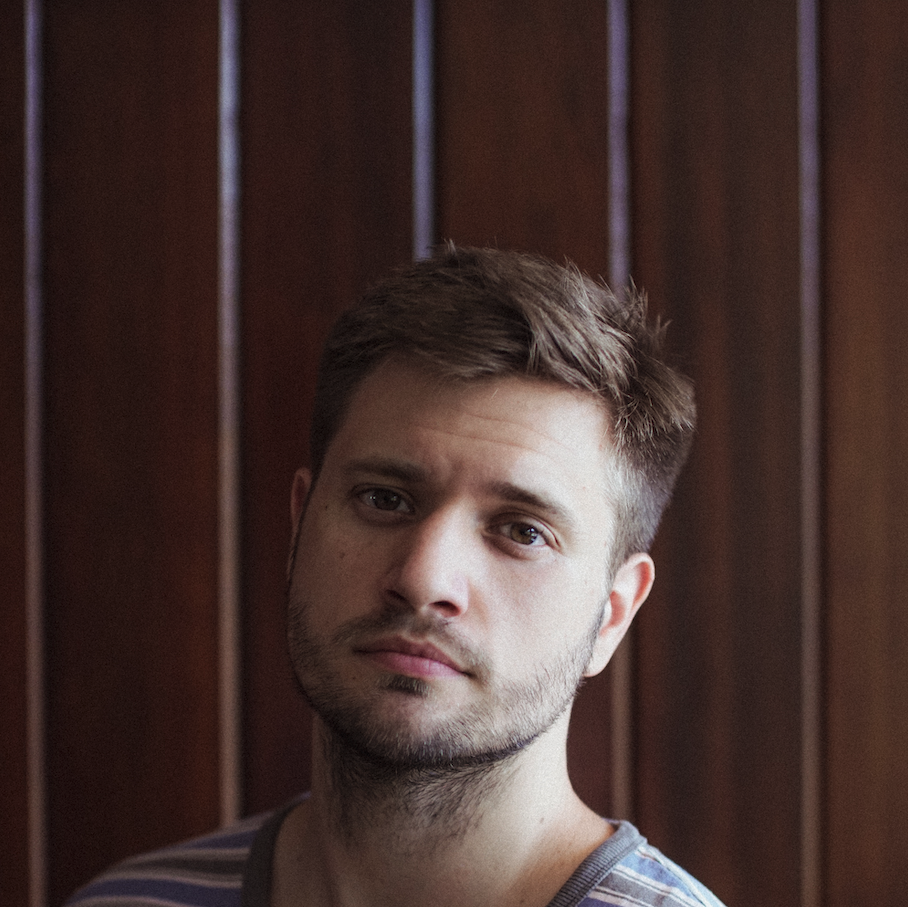