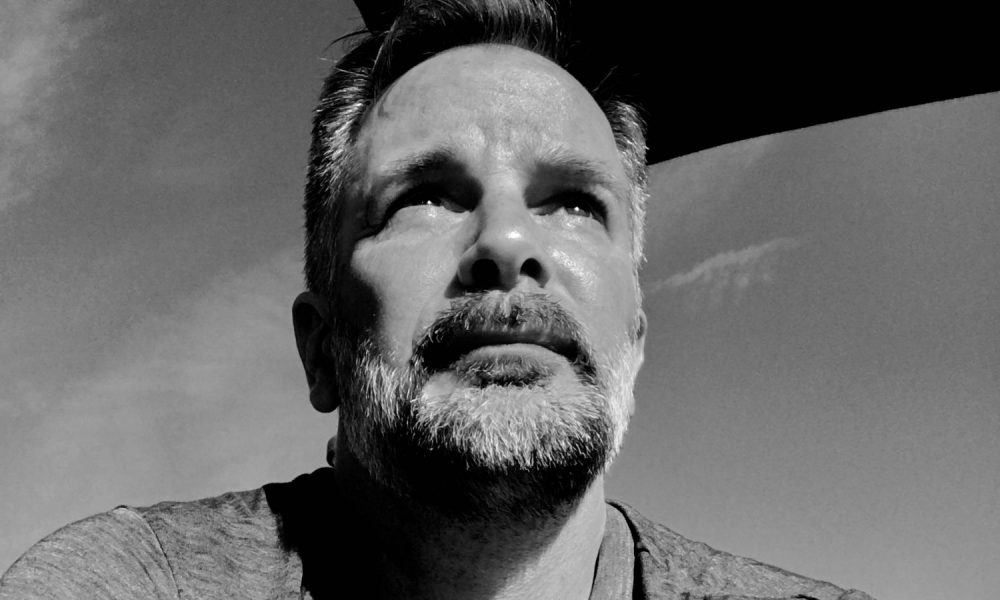 Today we’d like to introduce you to Mike Bozzi.

So, before we jump into specific questions, why don’t you give us some details about you and your story.
I’m a Grammy winning mastering engineer at Bernie Grundman Mastering in Hollywood. I grew up in a musical family that was also in the music business in a different capacity, so music and the industry was always a presence. I’d taken all music industry related jobs as possible as a young adult including ushering at the Greek Theater, working as a manager at a retail record store, worked for an independent label and interned at A&M Records before getting my opportunity to start here at Bernie Grundman Mastering.

Within a year, I went from a part-time QC engineer to being trained to work under my mentor, Brian Gardner as an assistant. I started in ’92 and was his assistant for the following 20 years. During the time, we worked on multiple multiplatinum and Grammy-winning projects including, Dr. Dre, Snoop Dogg, Tupac, 50 Cent, Eminem, Blink 182, Linkin Park, and countless others. My breakthrough opportunity came with Kendrick Lamar on his GKMC album, which got me my first of my ten Grammy nominations to follow (5 Nominations for Album of the Year and five nominations for Record of the Year) Mastering engineers can only be nominated in 5 specific categories, those two being a couple of the biggest. Since working with Kendrick, I have also been nominated with Post Malone, Tyler, The Creator, SZA, and Childish Gambino, who garnered me my first Grammy for Record of the Year for the song “This Is America” the first rap/hip hop record to win the award in its history. In 2019, I received my first Latin Grammy nomination in the Best Engineered Album category for Ricardo Montaner’s album, “Montaner”.

This November will be the five year anniversary of me running this room within our studio. I’m thankful to have to opportunity to build a legacy with these artists at this studio.

Great, so let’s dig a little deeper into the story – has it been an easy path overall and if not, what were the challenges you’ve had to overcome?
I was a 3 time junior college dropout with no plan B when I was hired. 20 years is a long time to learn a craft, but I had no prior formal training and learned everything on the job. It’s a never ending learning curve, so the lessons still continue. It takes a long time to train your ears to hear as critically as we do as mastering engineers, to learn the acoustics of a studio, so I considered it my version of getting a college degree and doctorate at one of the premier facilities in the world.

In those early years, I was working nights. Shifts started at 6pm and went until the work was done, usually 2-4am. I missed the majority of my 20’s being locked in this soundproof room learning an art, always with the hope for an opportunity. I was also supporting a young family at the time as well. It wasn’t very glamorous but I’m grateful for those years. They taught me not only the craft, but also how to handle sessions and deal with clients, personalities, and the insecurities that sometimes arise at this stage of the process of releasing music.

We build our own mastering consoles in house, as well as modifications to almost every commercially available piece of gear we use. Bernie had long been known as a pioneer in this industry far before I came aboard.

I’m most proud to work alongside Bernie and the other accomplished mastering engineers and staff here at BGM. Most of us have been here over 20 years, it’s a family.

Do you look back particularly fondly on any memories from childhood?
I have a lot of memories as a kid going to concerts with my family, as that was part of my fathers job. I’m a long time hockey player and fan, so the 1980 USA mens hockey team beating Russia (I was a young American hockey player living in Canada at the time) was a fond memory of my youth. Growing up in a household filled with music certainly left it’s mark as well. 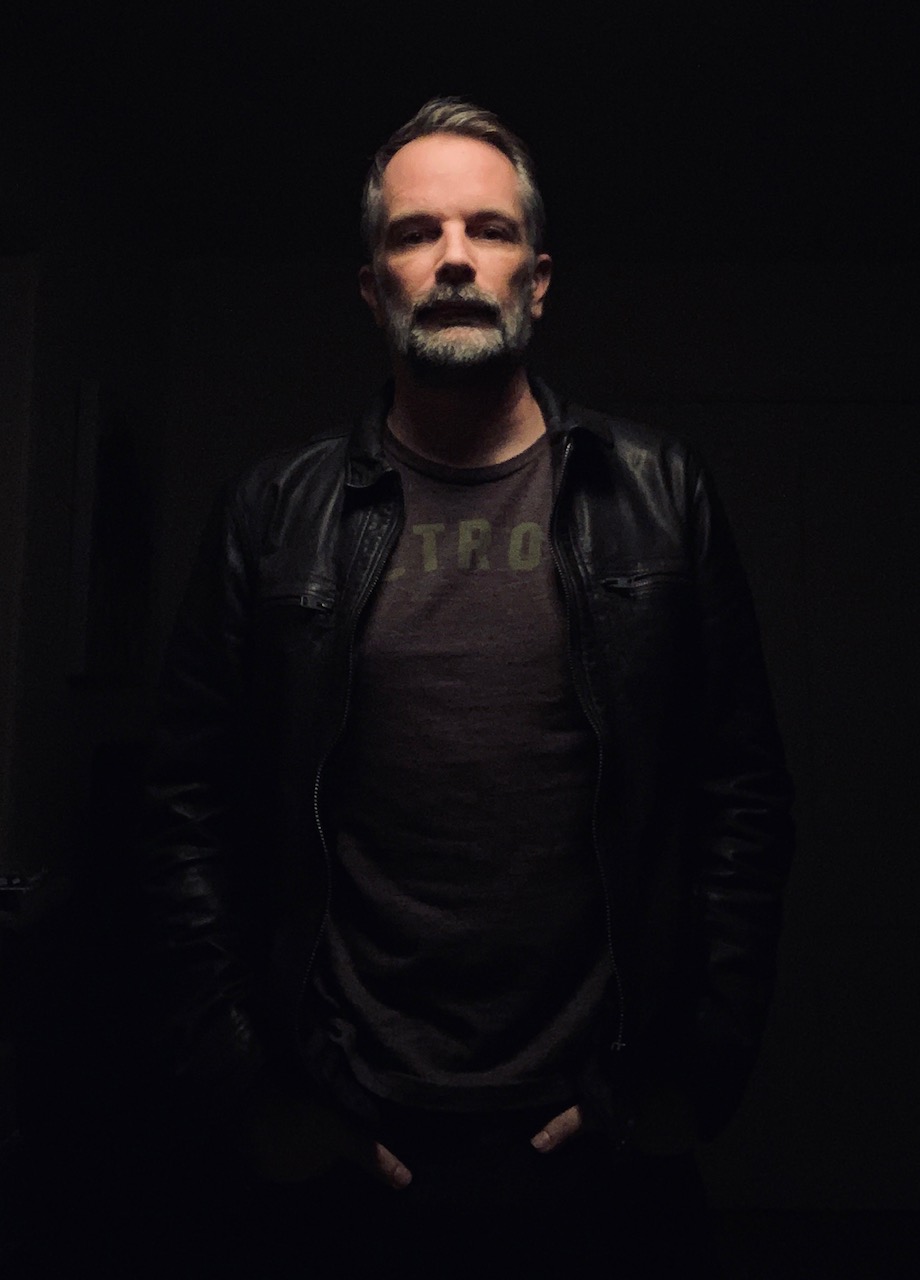 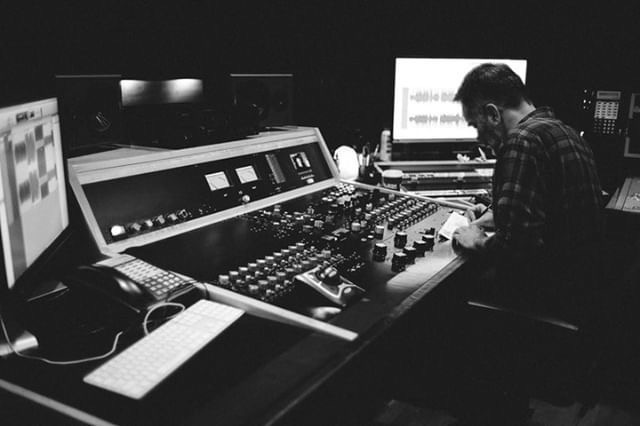 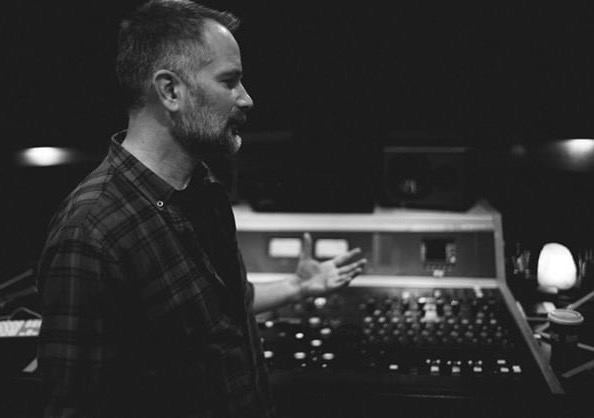 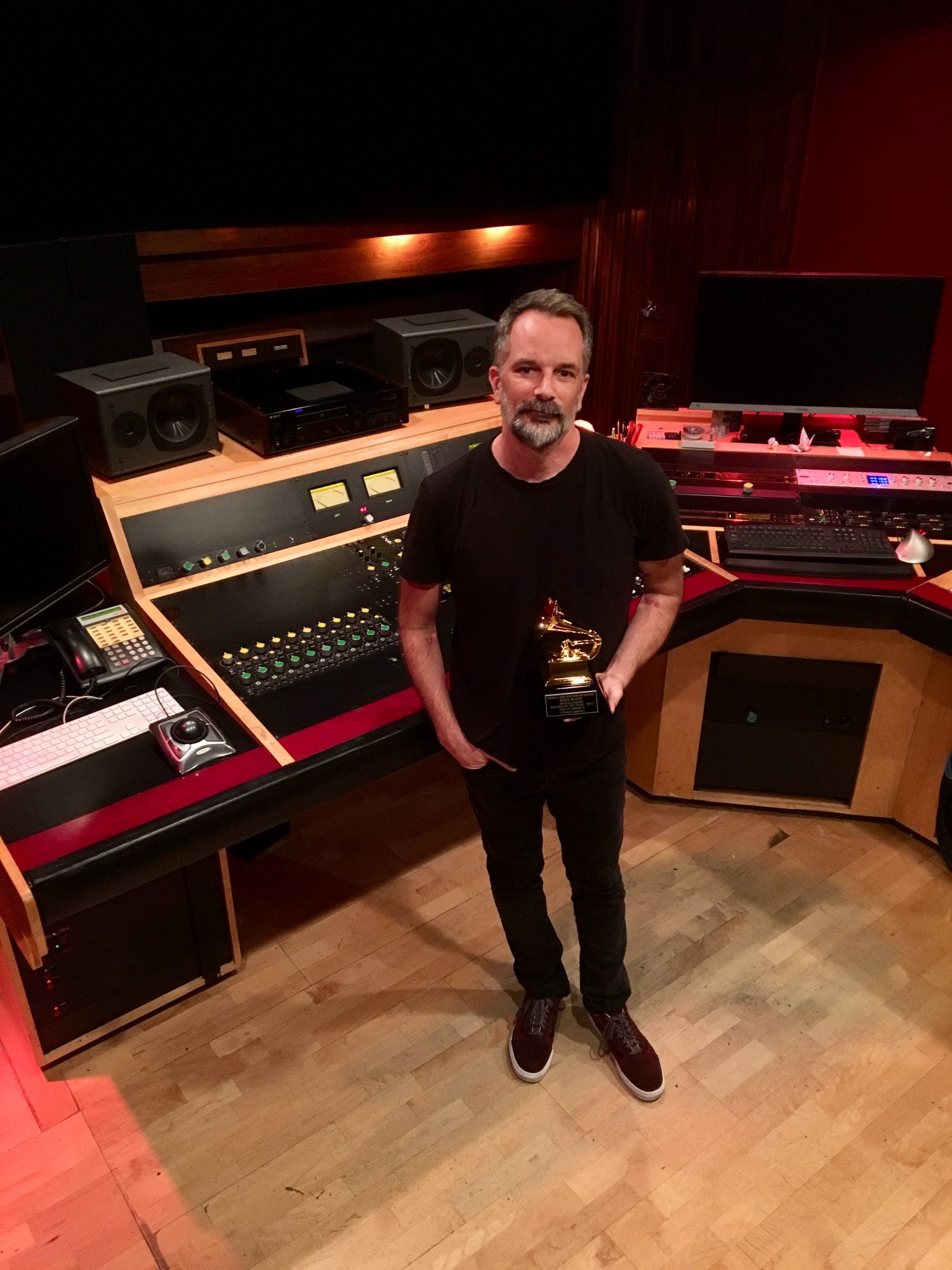 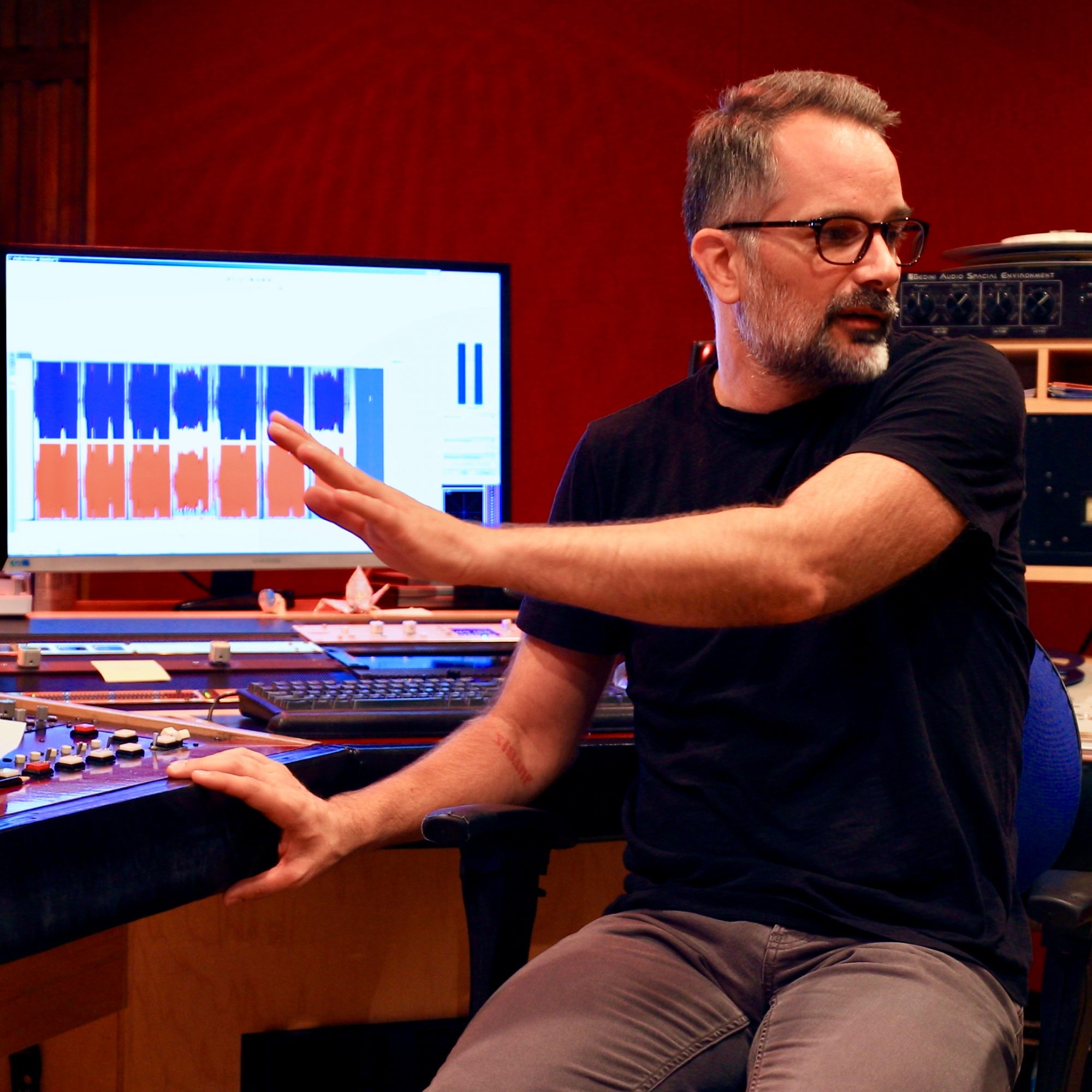