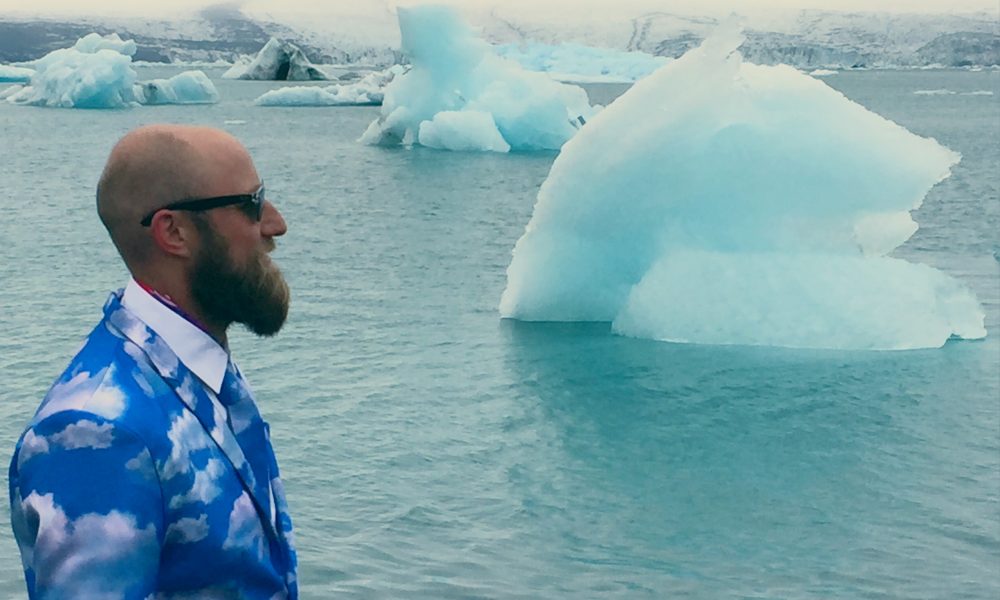 Today we’d like to introduce you to Mike Bocek.

So, before we jump into specific questions about the business, why don’t you give us some details about you and your story.
I became a fan of music initially through pop and hip hop when I lived in the Bay Area as a kid. High school gave me an introduction to rock & roll, and by college I was delving deeper into the original artists from back in the day that influenced and shaped the music of present day.

The birth of me as a DJ started in 2003 when I was living in Prague. I’d go out to clubs with my film crew friends from the Brothers Grimm. We’d cut up the dance floor, and I realized that A) I liked club songs a lot more than I had previously realized and that B) the DJ was a real maestro for the masses. I became friends with a couple of DJs in Prague, and not long after that, my buddy Heath invited me to spin a short set with him. From there, I was hooked.

After moving to LA in early 2004, I started DJ’ing house parties, weddings, and lounges around town…and I became friends with a lot of great DJs. I was booking more gigs than I could physically do on my own, so it was great to be able to pass along some gigs to my DJ friends. A huge turning point came in 2009, when I started booking the DJs at the original Wurstkuche location in DTLA. I was able to bring in some of the finest DJs in LA to spin Indie, Electro, Nu Disco, Mashups, and Remixes. My company evolved into legitimate DJ crew, with taste-making and cutting edge DJs being booked around town at restaurants, private parties, and weddings.

Exxxplosivo DJs is constantly growing and evolving, and we have our finger on the pulse of Los Angeles.

We’re always bombarded by how great it is to pursue your passion, etc – but we’ve spoken with enough people to know that it’s not always easy. Overall, would you say things have been easy for you?
There are always little bumps in the road, but if you surround yourself with talented and intelligent people, you can overcome any problem.

We’d love to hear more about your business.
Exxxplosivo DJs specializes in booking taste-making DJs that are at the forefront of the Los Angeles music scene. We provide highly professional DJs for any occasion and will work with you to find the perfect fit for your party.

Aside from those venues, our DJs have their own clients, including but not limited to: KCRW, The Standard Hotels, Hotel Erwin, SLS Beverly Hills, Herringbone, The Wellesbourne, The Pikey, 1212, Red O, The Shortstop, Chestnut Club, The Room, and the Ace Hotel.

The members of Exxxplosivo DJs are constantly doing research and finding new music, digging in crates, and uncovering hidden gems. The musical taste of this crew is what I am most proud of, and what I feel sets us apart from the others.