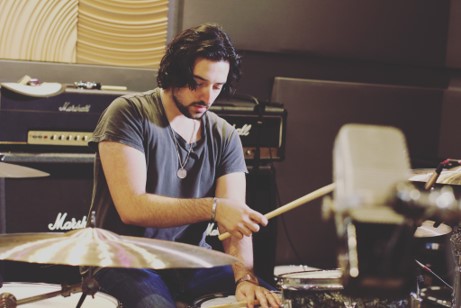 Today we’d like to introduce you to Mike Avenaim.

Mike, let’s start with your story. We’d love to hear how you got started and how the journey has been so far.
I’m originally from Sydney, Australia. I grew up in a musical family, so I was influenced pretty early on in my life. My father played the guitar, my mother is a huge music fan, and my uncle is a professional drummer and noise artist. I studied classical piano initially and quickly moved to classical tuned percussion. I feel as though I always wanted to be a multi-instrumentalist but I was compelled to focus on the drums, so it became my tool of choice in my earlier years of musical development and the instrument that would take me to where I am today

Has it been a smooth road?
Not at all. Firstly, immigrating to another country is difficult, expensive and is incredibly emotionally consuming. I had a great career in Australia but felt if I was going to achieve everything I wanted, I needed to be in LA. That was the first hurdle, “How am I going to get to LA?”. I was involved in multiple bands with record labels that got dropped, and I had tons of people claim they were going to help but never followed through. But, with persistence and the mindset, there was no option other than getting out here, I finally did.

Once I finally got to LA, it was a whole new set of hurdles. It was very difficult for me going from a country that I played five times a week to not playing at all. But, I managed to meet some people that introduced me to some other people that helped me get onto my initial auditions. I pretty much always got to the end of every audition I was called for, but it was a frequent occurrence that I was told I sounded or played the best, but the other guys leather jacket was cooler than my jacket, so he got the gig.

This was a very difficult pill for me to swallow, but it helped me to understand what I needed to do on the next ones to be the standout.

We’d love to hear more about what you do.
I’m a Producer, Music Director, Engineer and Session Musician. My business is set apart from my experience as a touring and recording musician.

I find that being a producer that has recorded on many songs as a session musician, or an engineer that really understands how the drums sounds because they play them makes all the difference in the final product. Every project I take on or work on I’m invested in as though it’s my own. I care about my artist’s music, their careers and what they’re trying to achieve.

My clients are not just paychecks to me. I’d say I’m known as a Drummer primarily, but over the last few years my business has branched out into Music Directing and Production. I’ve always been more creative than what I feel the drums have allowed me to convey, so it seemed only natural for me to move in this direction.

I specialize in sound, tones, and feeling. If you don’t feel it, it’s not happening yet! I’ve developed a pretty serious knowledge of engineering, outboard equipment, software and mixing over the years and this has majorly helped me in my creative process of building shows and tracking my own drums at my studio for artists and labels all over the world.

I’m most proud that I’ve managed to turn my hobby into a career that I love. I couldn’t think of anything better than developing music with so many wonderful and talented people.

Is our city a good place to do what you do?
This city, in my opinion, is the epitome of the music business. If your the kind of person that thinks big, then this is the place. However, I do not recommend LA as a place to start out.

The reason for this is I believe you only really ever get one shot to prove what you’re worth, so when that time comes, you better be the best you can possibly be.

What I would like to see improve in LA is the local music scene. I feel like we need more killer music in town! 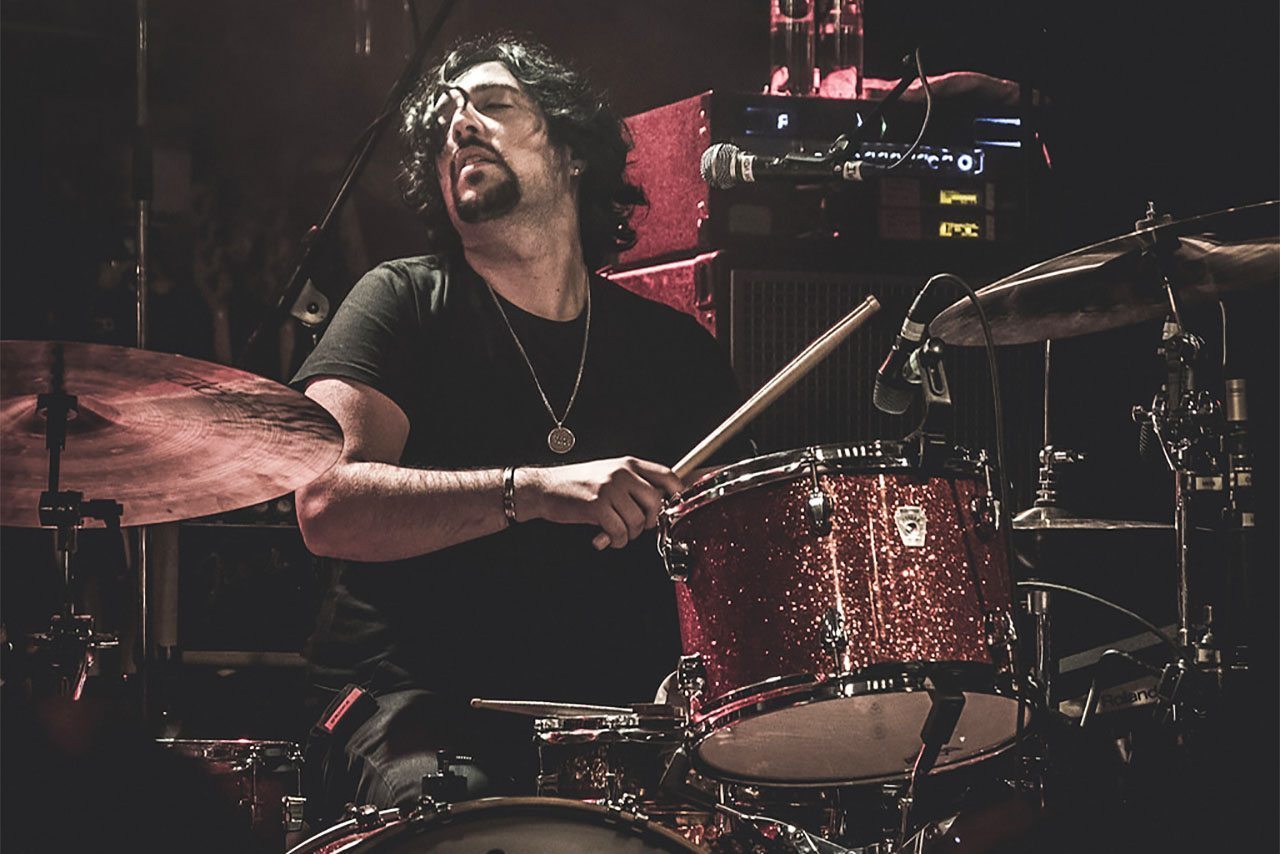 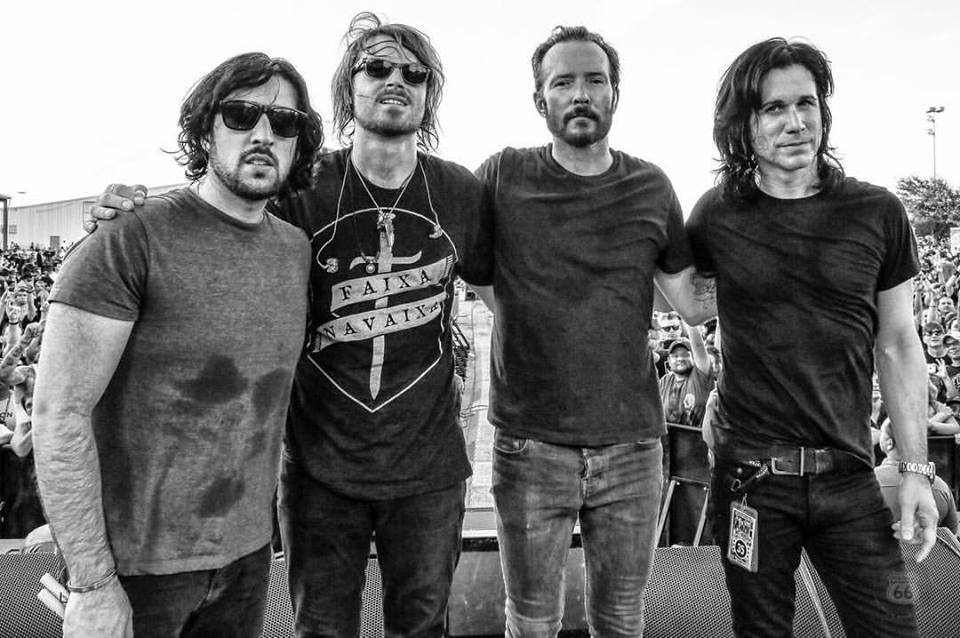 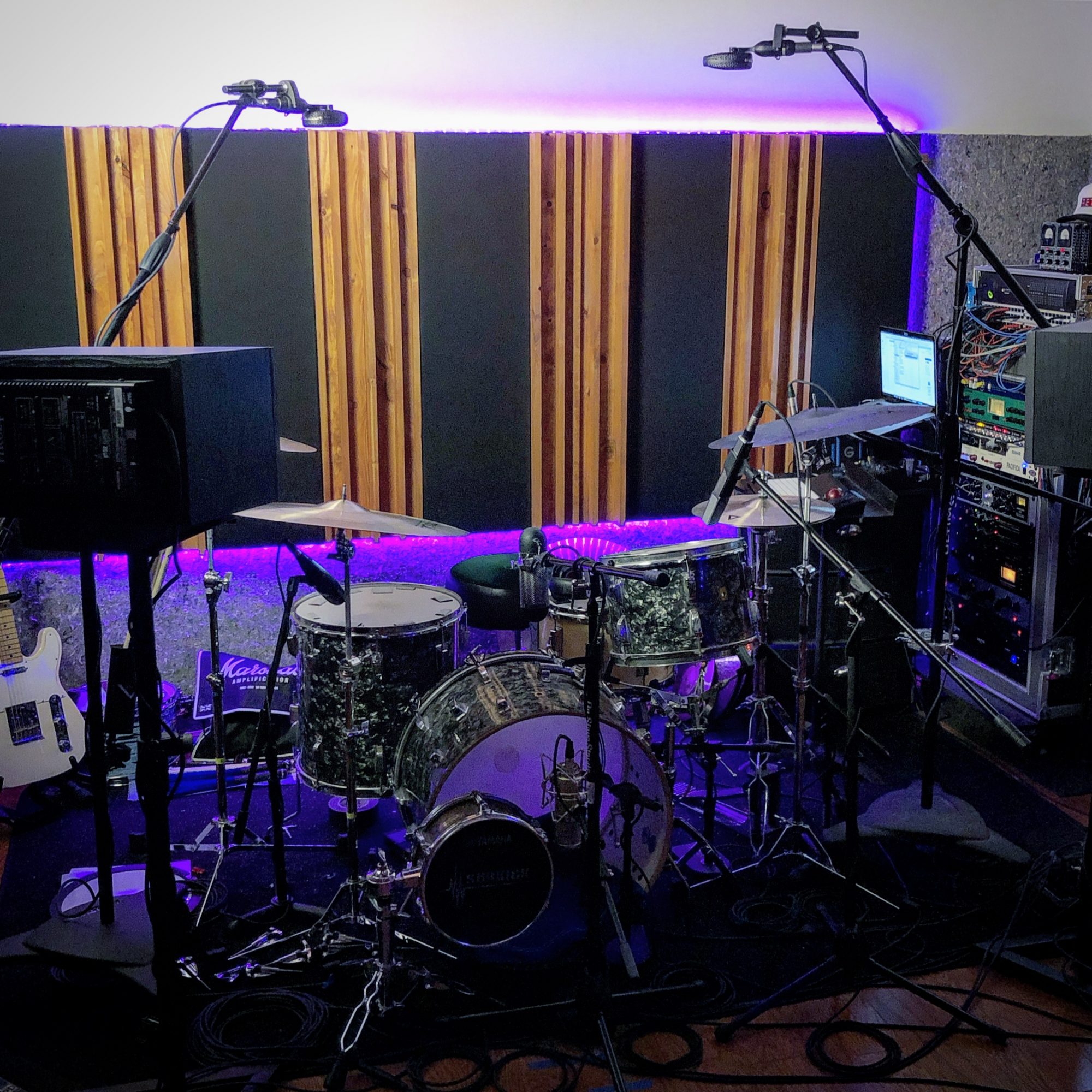 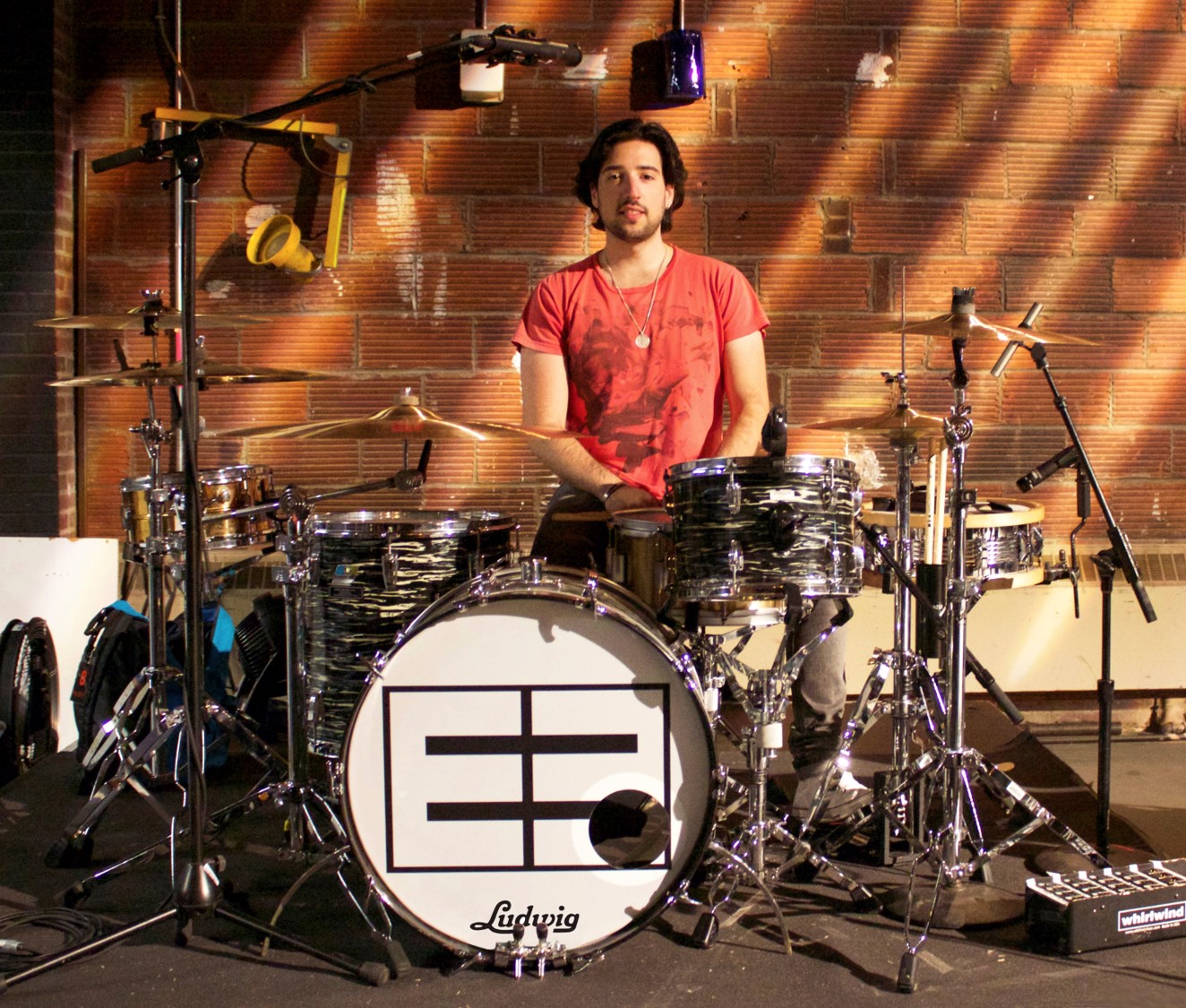