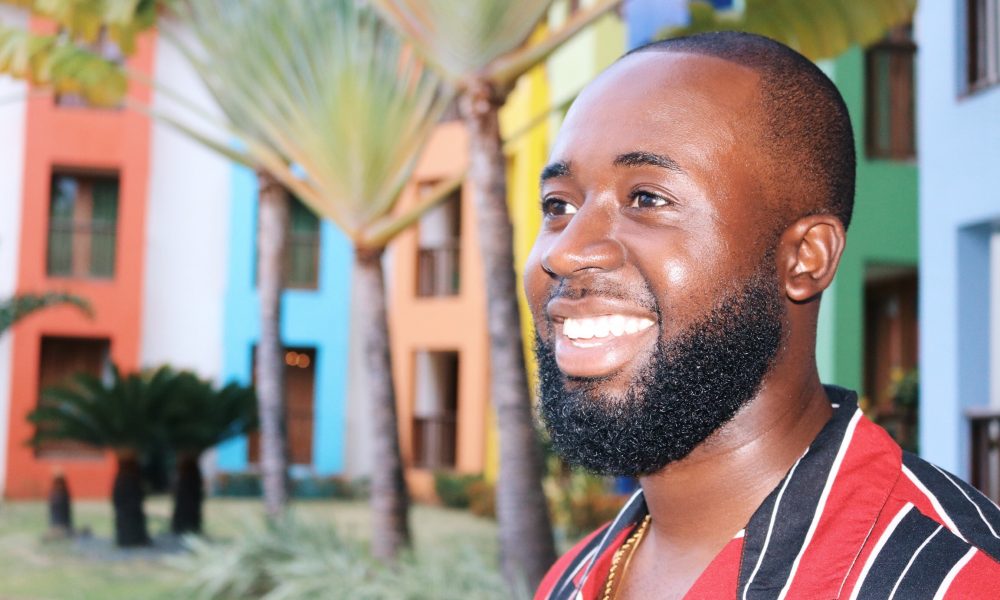 Today we’d like to introduce you to Mike Abrantie.

Mike, can you briefly walk us through your story – how you started and how you got to where you are today.
Well, I’m a first-generation Ghanaian America from the south side of Chicago, so right off the bat I feel like I was exposed to the best of both worlds as far as my perspective on different walks of life is concerned. To make a long story short, I attended the University of Illinois and graduated with a degree in industrial design. My start in film however began in college, I was focused on producing sketch like digital programming that pushed the envelope on the types of content we were consuming at that time, from branded content to trailers and teasers for different organizations, including my fraternity which would go onto become some of the most viral/sensational content. But even at that time, I didn’t quite realize where these things would take me career-wise, as my focus was very much on product design and app development at the time as I was also helping to structure the launching of an app one of my partner’s had been developing.

To fast forward even more, he and I went on to write our first script together after truly realizing the lack of diverse stories we were exposed to in the television space. That script which we plan to one day bring to TV was the beginning of a seed that later would spark the transition to filmmaking. After college, I went straight into the corporate America space working in Aerospace with a typical big corp fortune 500 company. Of course that’s the pipeline that was predetermined for me by the societal parameters of success, but a few months into that job I made a promise to myself that if a level of fulfillment didn’t materialize within two years, then I’d rise to the occasion of my potential and finally jump into telling stories full time.

As soon as I hit the two years marker, I decided to start a production company and the rest is history. Wrote and produced my first major production at the end of 2017, which was a short film that focused on the duality of being black in a white corporate workspace, and it did surprisingly well after debuting in a few cities around the country last year, and becoming a national finalist in the Jack Daniel’s Real to Reel short competition. The momentum from that has been the driving factor in the projects that have all come into play since then. It’s been an exciting growth process and a testament that there is no one path to any career, but multiple plausible channels that are all dependent upon personal experience.

Great, so let’s dig a little deeper into the story – has it been an easy path overall and if not, what were the challenges you’ve had to overcome?
There has definitely been bumps in the road thus far and I’m not mad about it because I don’t think any road that you embark on out of sheer passion to create change will ever be a smooth one, but every bump along the way builds the armor necessary to be unwavering with your artistic integrity. Some of the key struggles that I’d rather call “learning curves” were figuring out that politics plays a major role in even the entertainment space. I thought I could provide a nice product and it would be received based on its artistic value, but that isn’t always the case and sometimes the networking and connectivity element of the business is the lifeline to opportunities. The only other thing in my personal experience would be the realization that you have to truly invest in yourself to get off the ground and going, and that is not a small investment by any means, but in the long run believing in yourself is synonymous with investing in yourself, and if you don’t believe in you, you can’t expect a stranger to.

Out The Box Creative Group – what should we know? What do you guys do best? What sets you apart from the competition?
Out The Box Creative Group is group of young creative people in the film space, diverse in focuses but all extremely talented at what they do. We dance between the title creative group and production company, as we are constantly working on different types of content in house. I started the group with talented writer and director Michelle Sam who is also definitely going to shake things up this year in cinema.

I am a writer, producer, and newly a director, I serve as the CEO and Creative Director of all projects that are born out of OTB, but I’m also known for a few other things, I travel internationally DJing different scaled events, mostly focused on Afrobeats, I’m currently touring with Rotimi (best known for his acting slot as Dre from power) and very excited for what he is gearing up to release.

As a company I am most proud of the people who we have recruited and continuously help to develop, I believe we are discovering some of the rawest talent in the black entertainment space and I’m excited to watch their careers catapult. What sets us apart from others is our unapologetic approach to telling our truths, much like the underlying message in the short we produced titled “Office Sweats” we believe that black and brown people should not have to dumb down and contort our perspectives to fit into any societal mold that comforts everyone else but us. And we will continue to push the boundaries artistically from our raw and untainted viewpoint.

What moment in your career do you look back most fondly on?
My proudest moment so far, and what may remain to be for a long time to come, was watching the reactions of a packed out theater of 400 people or so when the very critical moments in my very first project hit the screen, from the laughs to the “oohs and sighs”, the emotion in the room was literally thick enough to reach out and touch. It was a very surreal moment and I have held onto this feeling channeling it as motivation and confirmation that I am doing exactly what I am supposed to be doing. 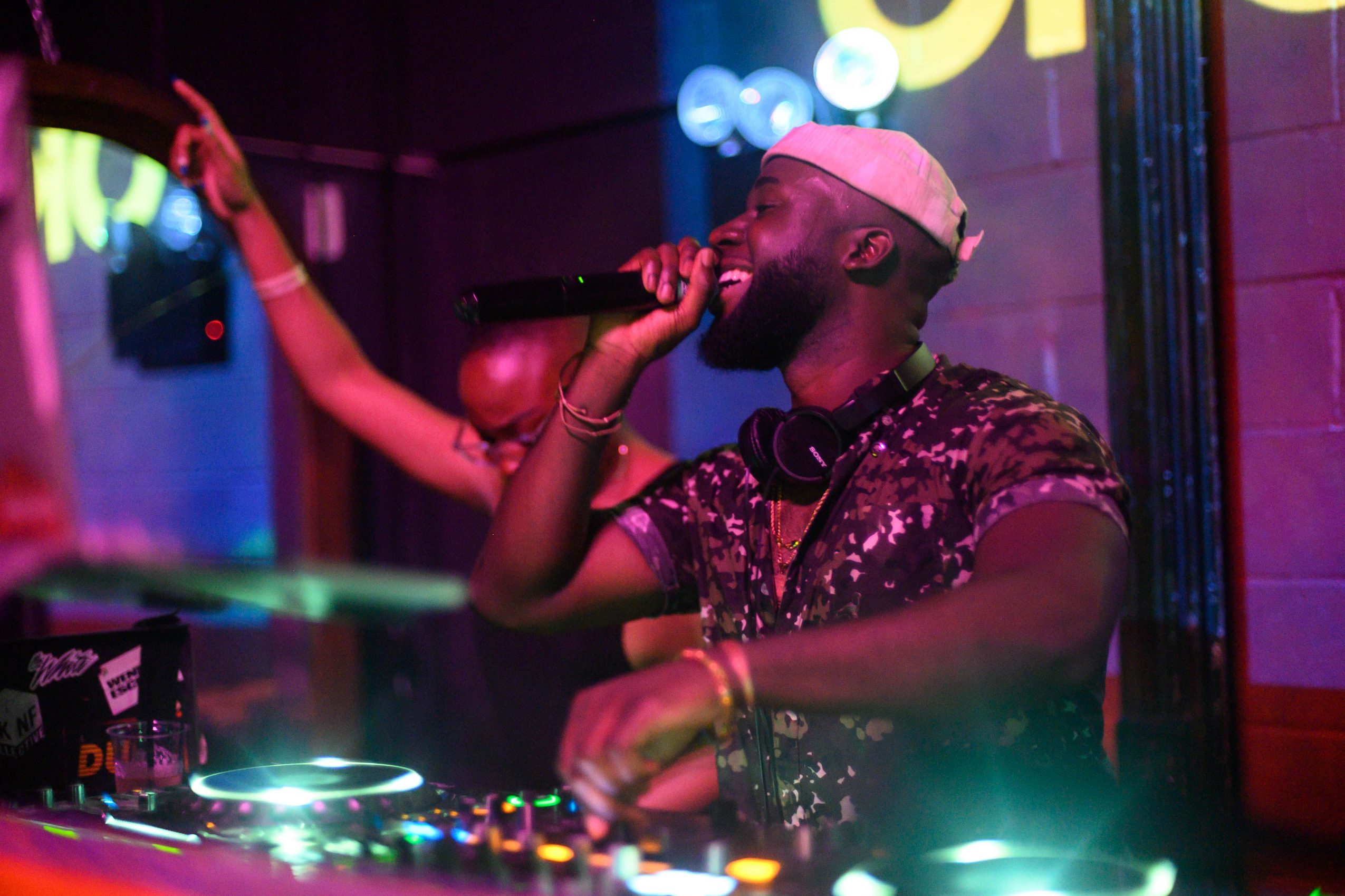 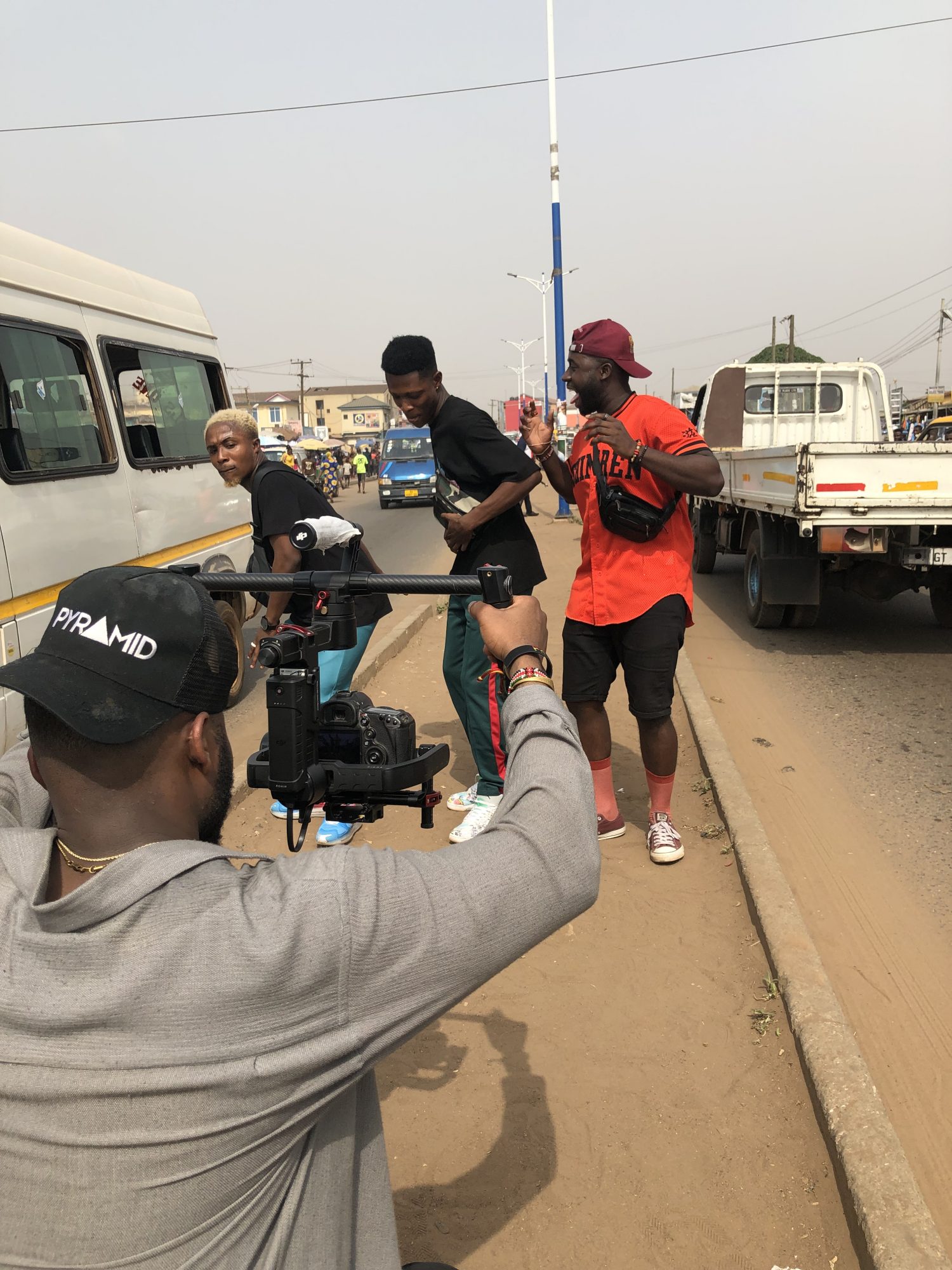 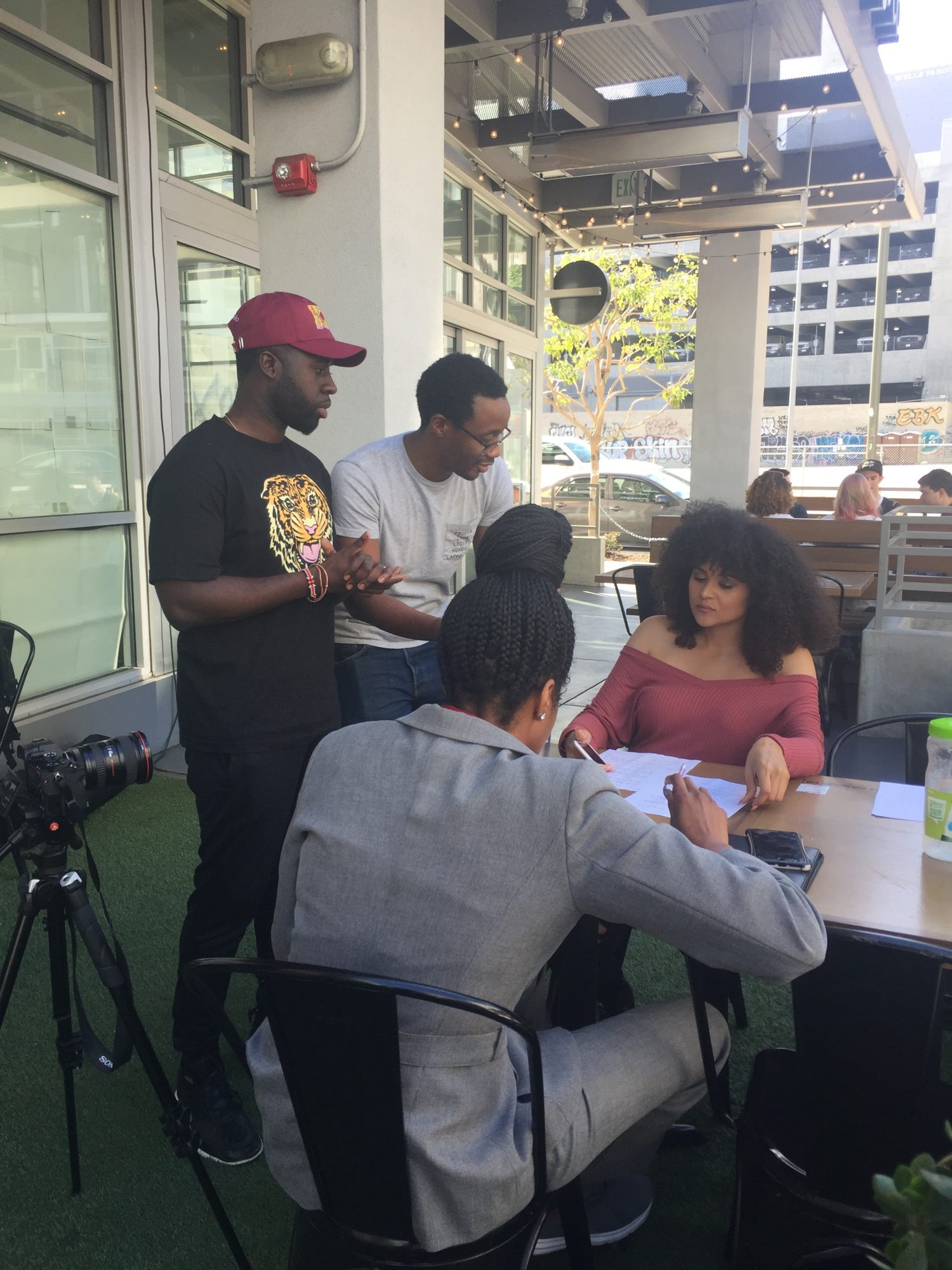 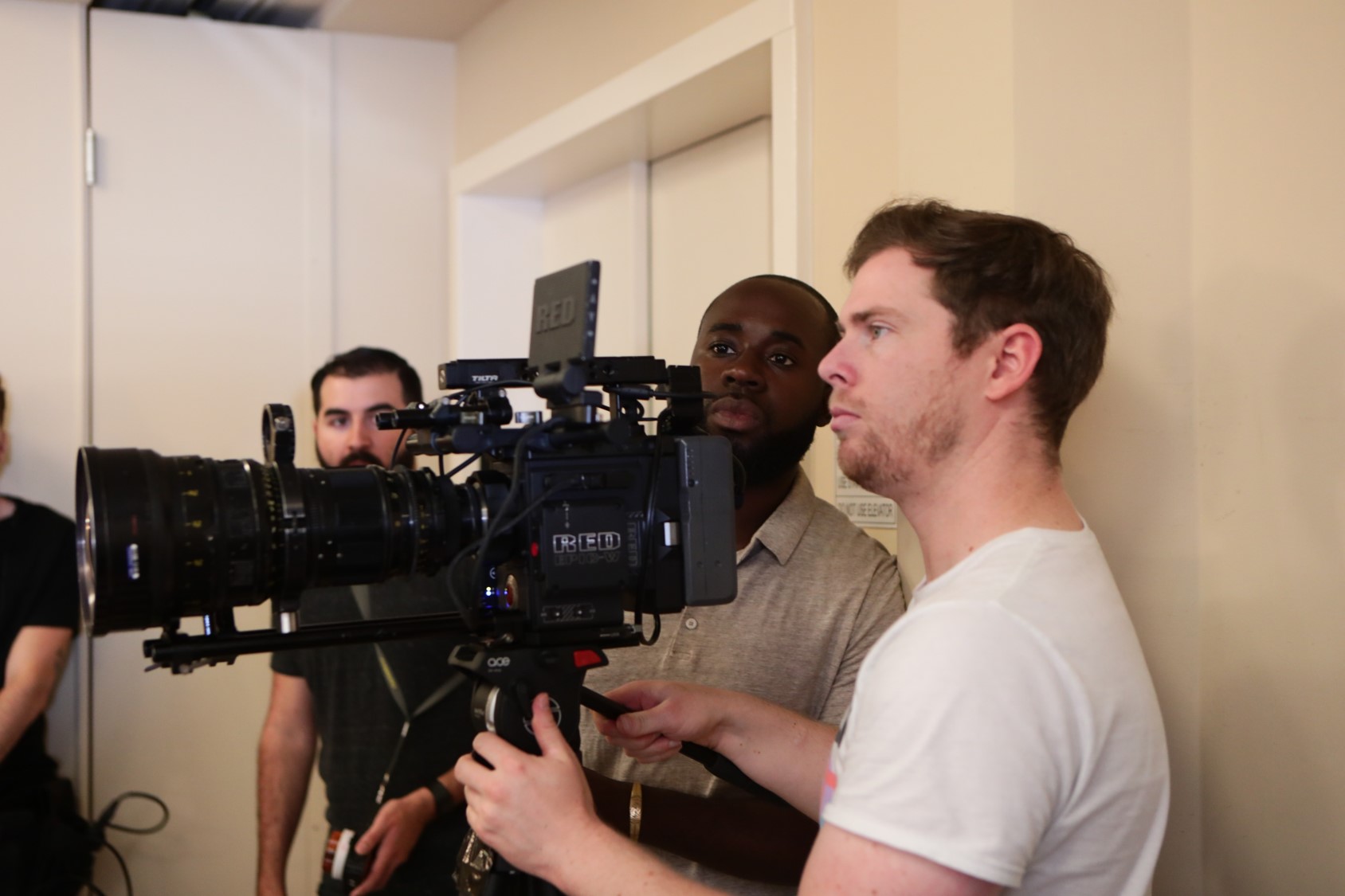 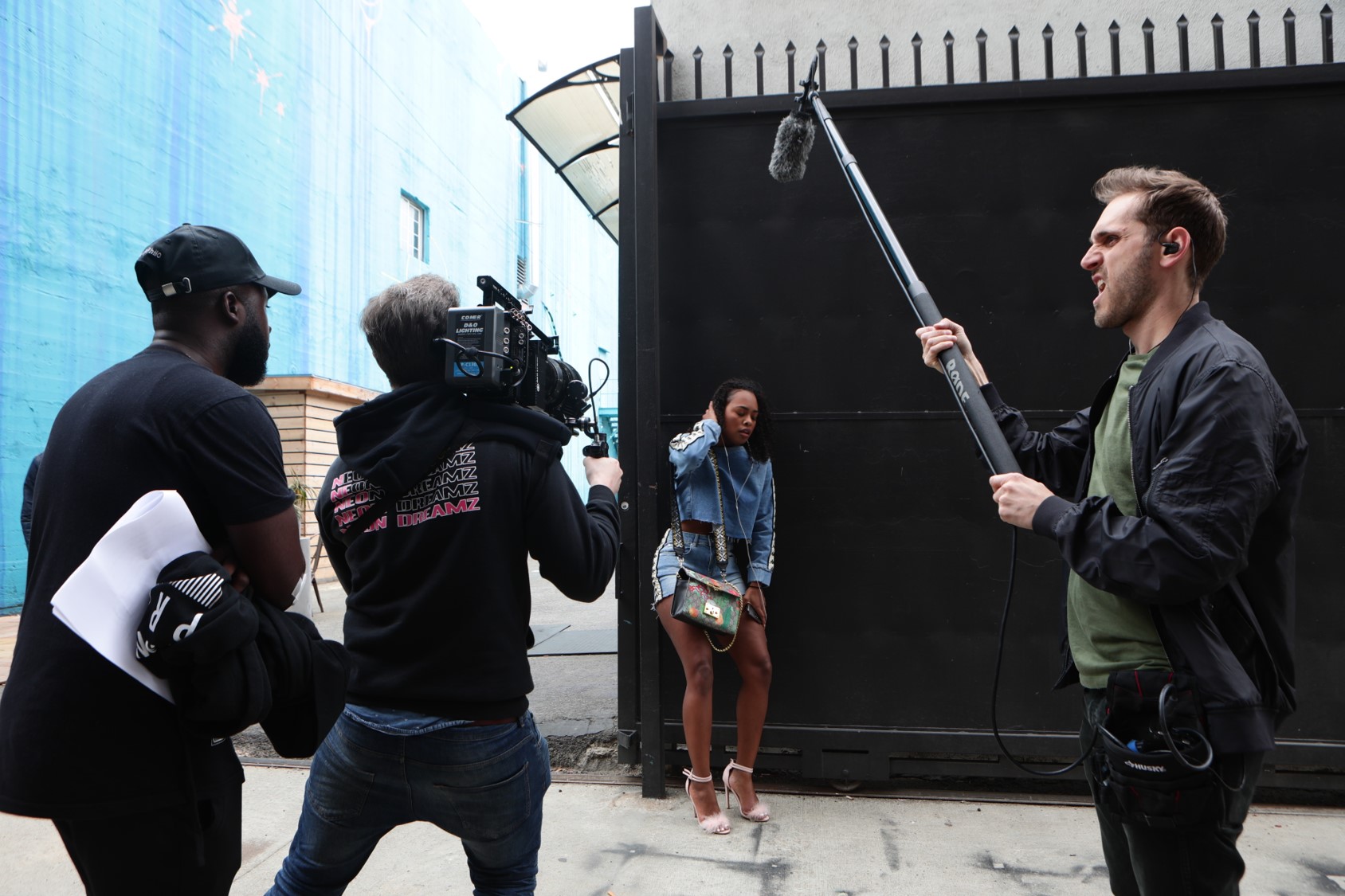 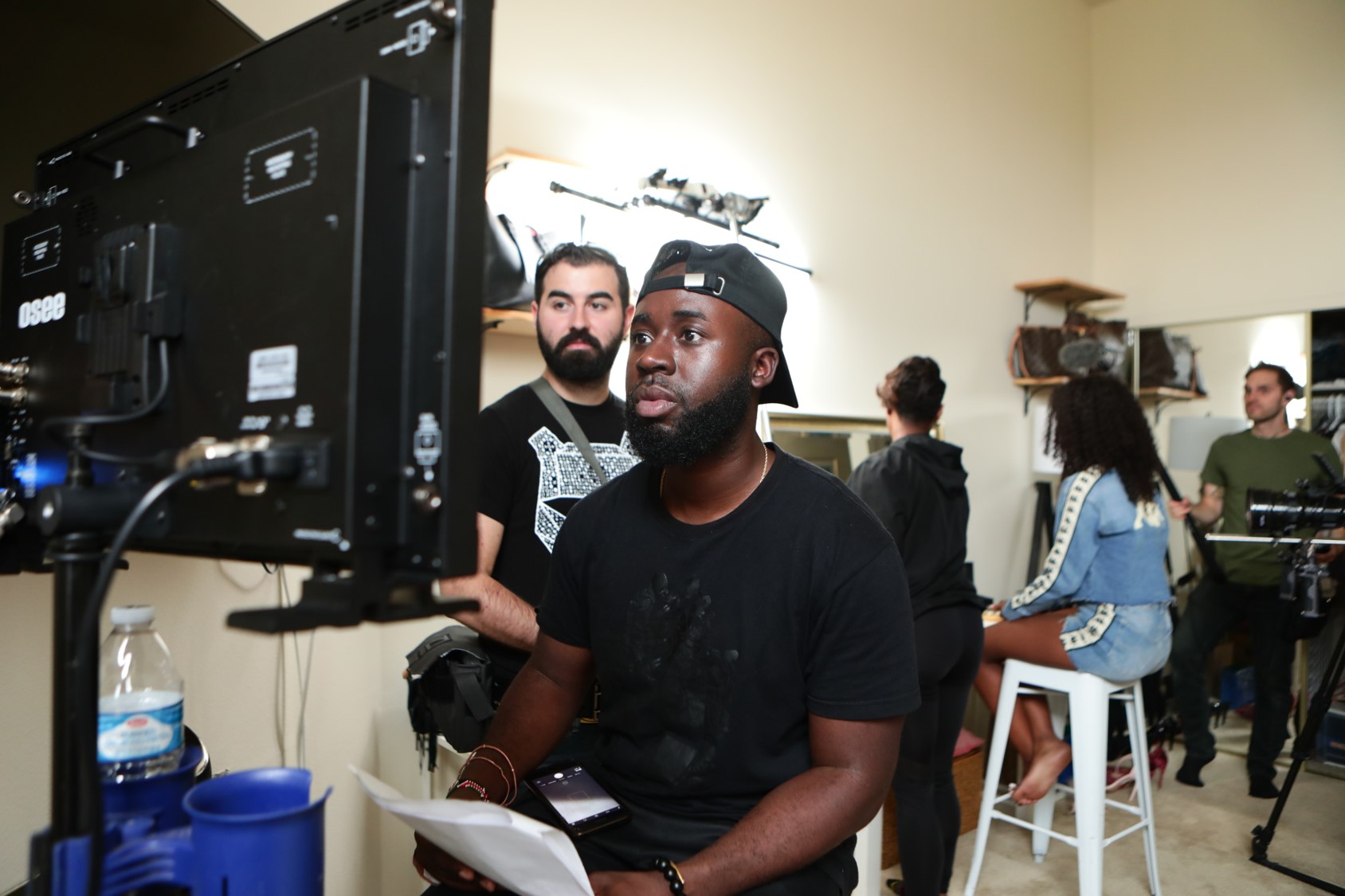 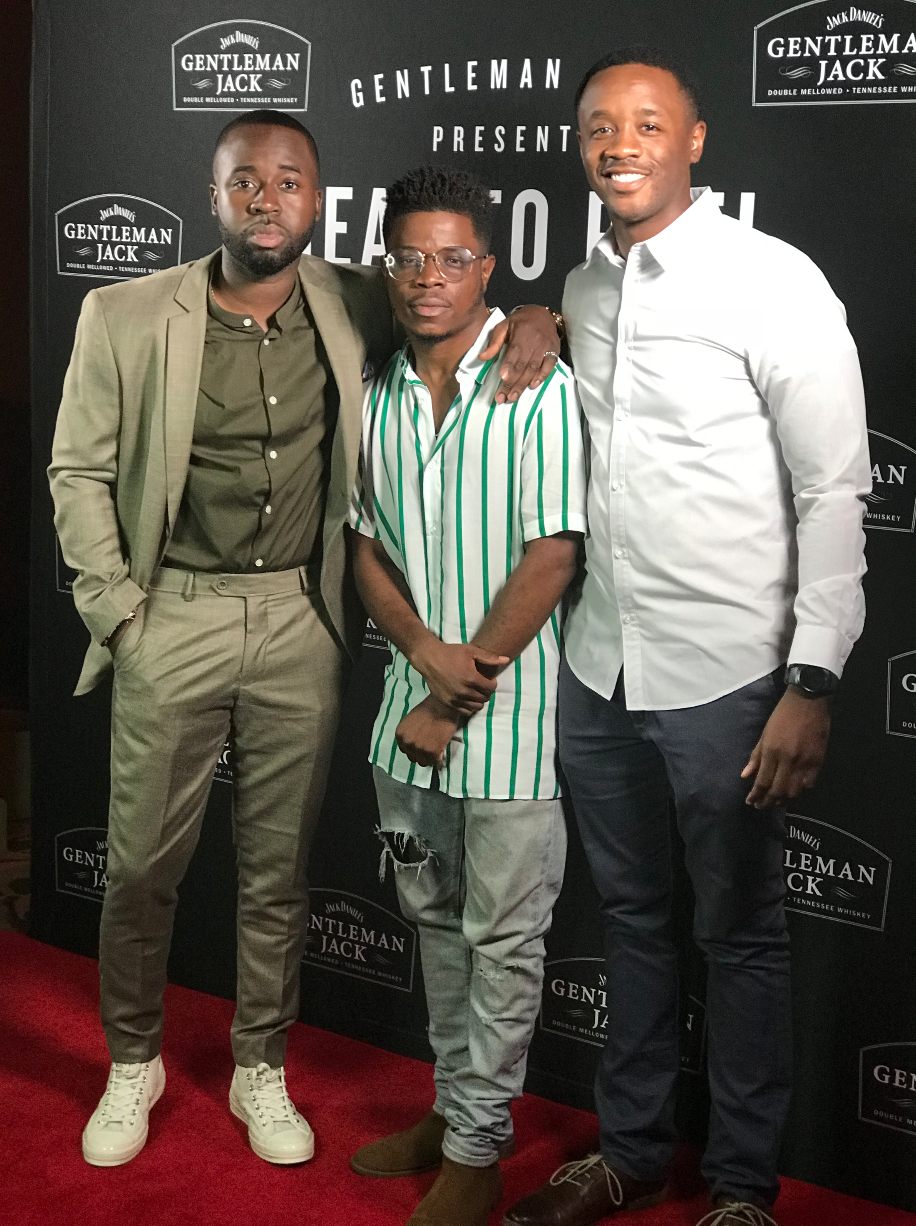