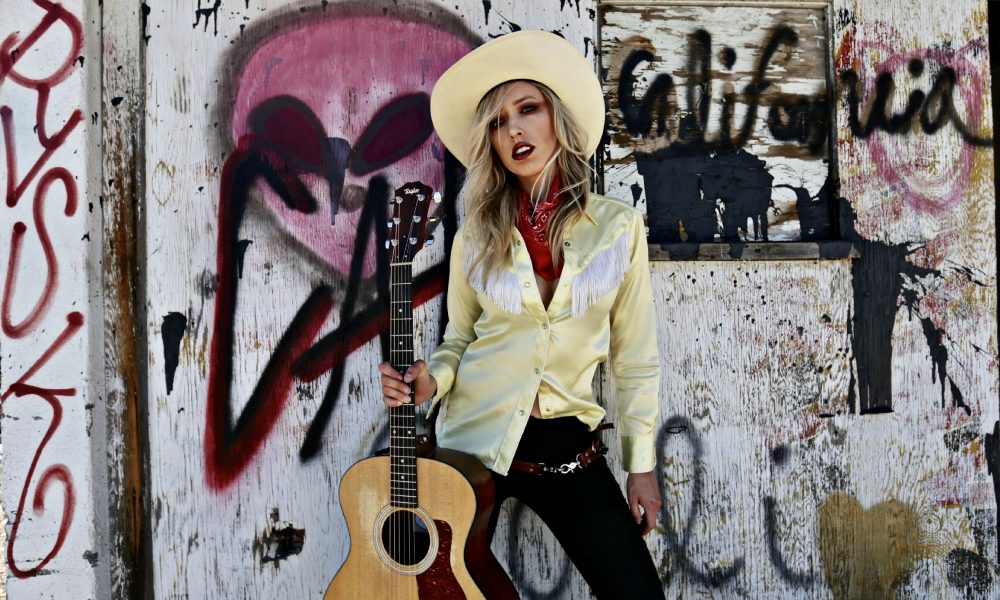 Today we’d like to introduce you to Mikayla Khramov.

Mikayla, let’s start with your story. We’d love to hear how you got started and how the journey has been so far.
I am an LA native. I’ve been working on a Russian-Spaghetti Western music project to intertwine the different sounds of my roots. I started working as a full-time musician when I went away to college in Arizona, and I immediately found success in the country-western community. I’ve recently started playing more Russian music at my live shows and thought I’d create a new genre of music, Psychedelic Russian Western Rock. My upcoming single is a Russian Spaghetti Western song, and the music video is a short Western film.

I am originally from Santa Monica, CA but spent most of my life in Orange County before moving to Arizona for 6 years for my undergrad and Masters. I just moved back to LA and am releasing three darker western songs with a Russian twang.

Today I’m looking to create music with a message and help others get through the darker moments in their life. Since my father passed away, I really started focusing on pushing my music career. He was an immigrant from Russia, and that’s where I get my background in Russian music.

In my spare time, I am helping develop a museum for Ray Bradbury in Illinois, called the Ray Bradbury Experience Museum. His hometown is Waukegan, IL, so our mission is to “Bring Ray Bradbury Home” for his centennial birthday in August of 2020. I am directing a film and producing my next album around some Bradbury themes. Bradbury has a strong following in Russia as well.

My film about Ray Bradbury is called “Dear Ray Bradbury”, and I had a screening in June with live orchestration, which I directed.

Has it been a smooth road?
It’s been hard work following a dream, but the struggle pushes me forward. I’m currently directing videos for a guitar shop and playing in a few bands, so in a way, I’m combing the two worlds I love music and film.

After my dad passed away, music really became a therapeutic outlet for me. If I wasn’t doing it, I don’t know where I would be in life. I’m grateful for the opportunities that have come my way and all the support I’ve had.

Spending six years out in Arizona for college kept me pretty occupied, and I had to drive back to LA almost every month for auditions and shows and opportunities out there, but most of the time, I was playing every weekend in a few different bands. Money was always tough, but I managed to get by without a “real job” per say.

We’d love to hear more about your work.
My artist name “Theone” is my middle name, it’s a family name, the name of my great grandmother who was brutally murdered in a case that was never closed. So by using this name as my stage name, I hope to honor my family, but maybe even solve the murder mystery should someone out there recognize Theone and remember what happened.

As a drummer, I was playing for a country artist and a rockabilly artist out in Arizona. I am also the drummer for the band I have with my sister called, The Nesting Dolls, a Russian-American rockabilly/punk project.

As a singer/guitarist, I’ve fronted my own band which has been pretty Americana-rock based. In the casino circuit, I played pretty straight country shows and also have an 80s tribute band project.

I am also a multi-media artist, which I think sets me apart from other singers like me. I direct my own music videos, I’m a film editor and a producer. I use my Master’s degree and Bachelors degree to my advantage in all that I do.

Adding a Russian flare to an Americana-roots sound also sets me apart. I don’t know a lot of artists in the country scene or alt-Americana scene who are doing that. My family is still in Russia, and I feel like I am connected to my heritage by performing Russian-Americana music.

Let’s touch on your thoughts about our city – what do you like the most and least?
I was born in LA. I love LA. I tried to move to New York, Chicago, Austin, but I can never really do it, because I know LA is where I need to be, at least for now. I know the streets, I know how much it’s changed since I was walking down Venice with my dad back when he was a street performer on the Promenade. It’s my home. 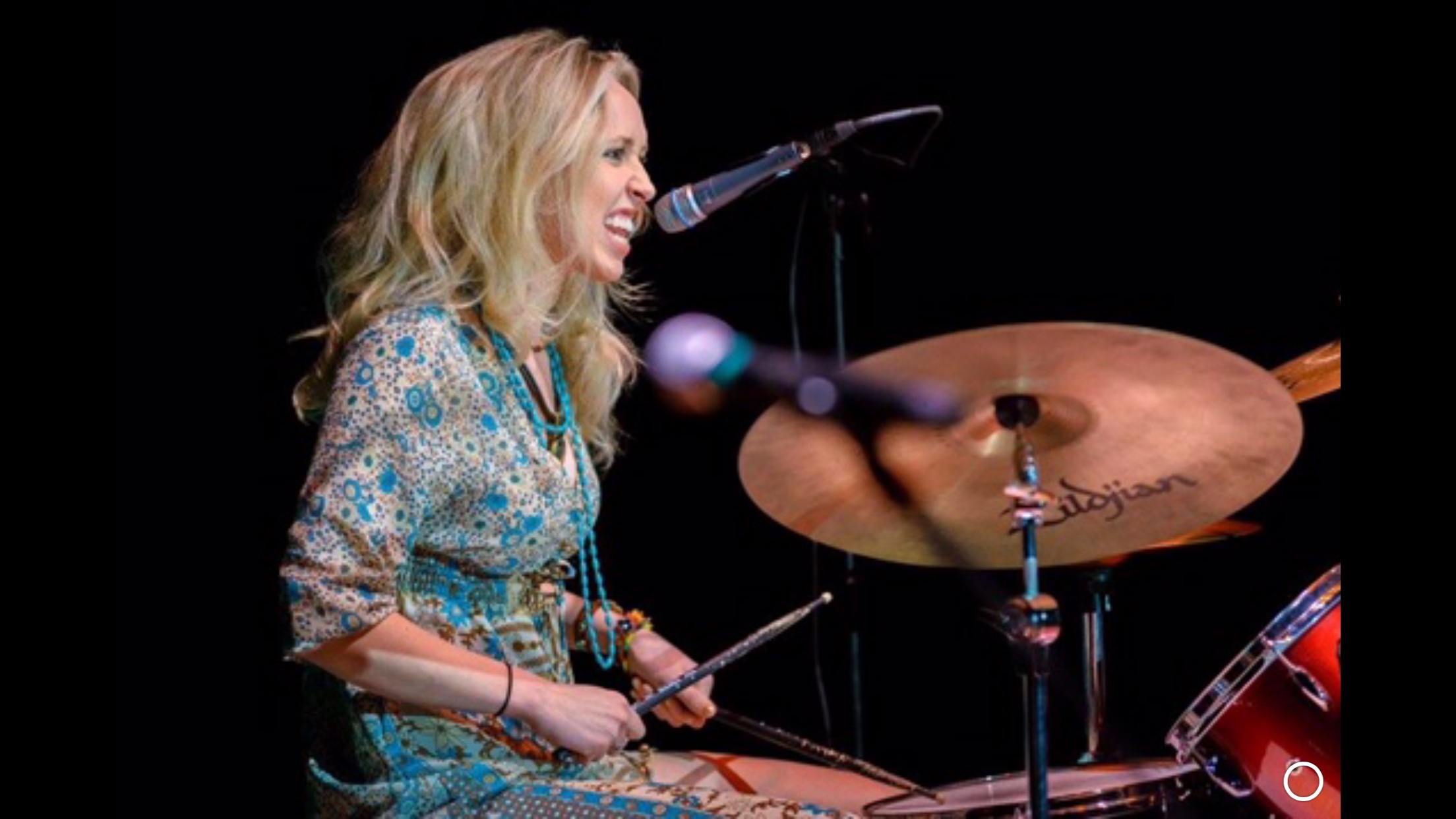 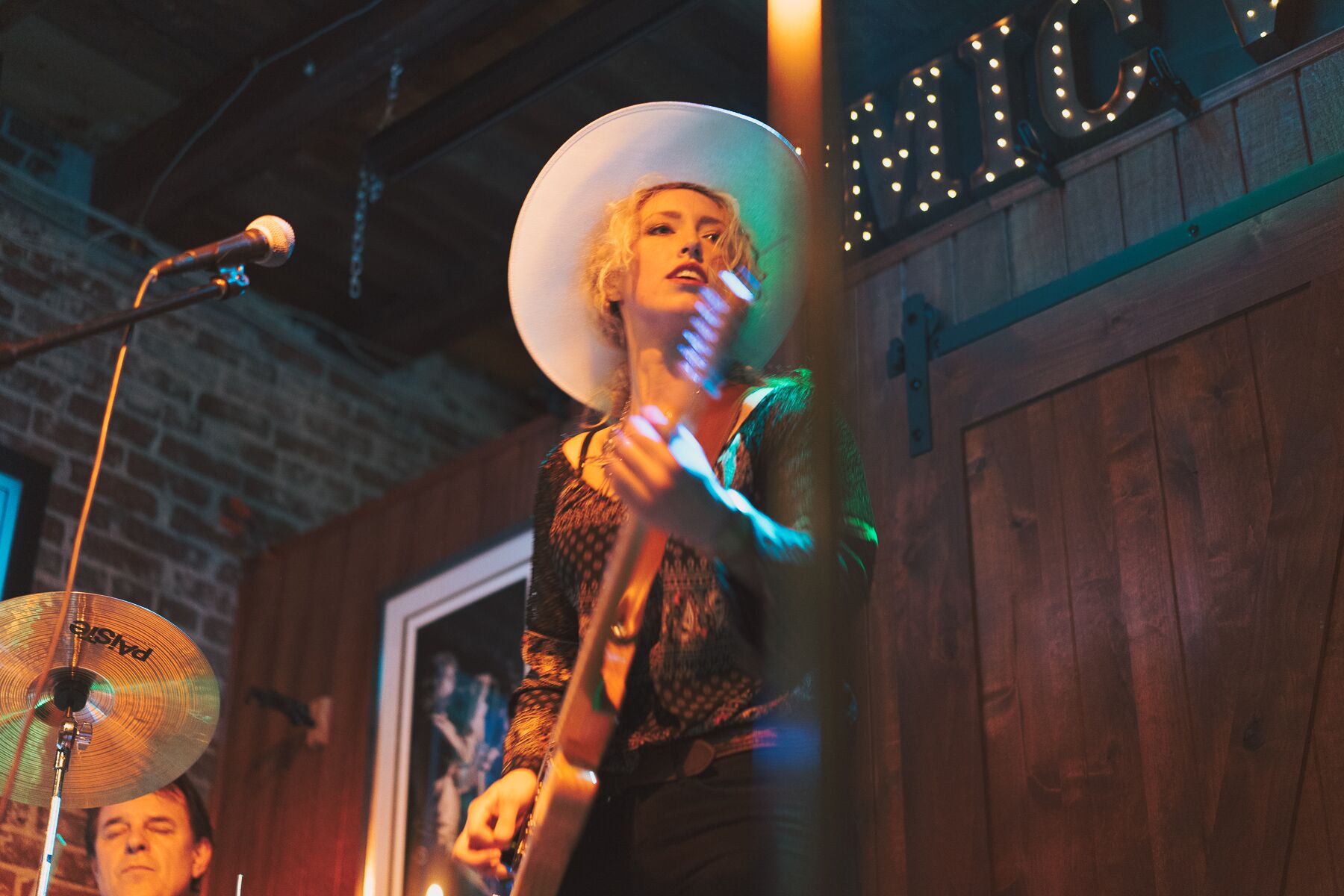 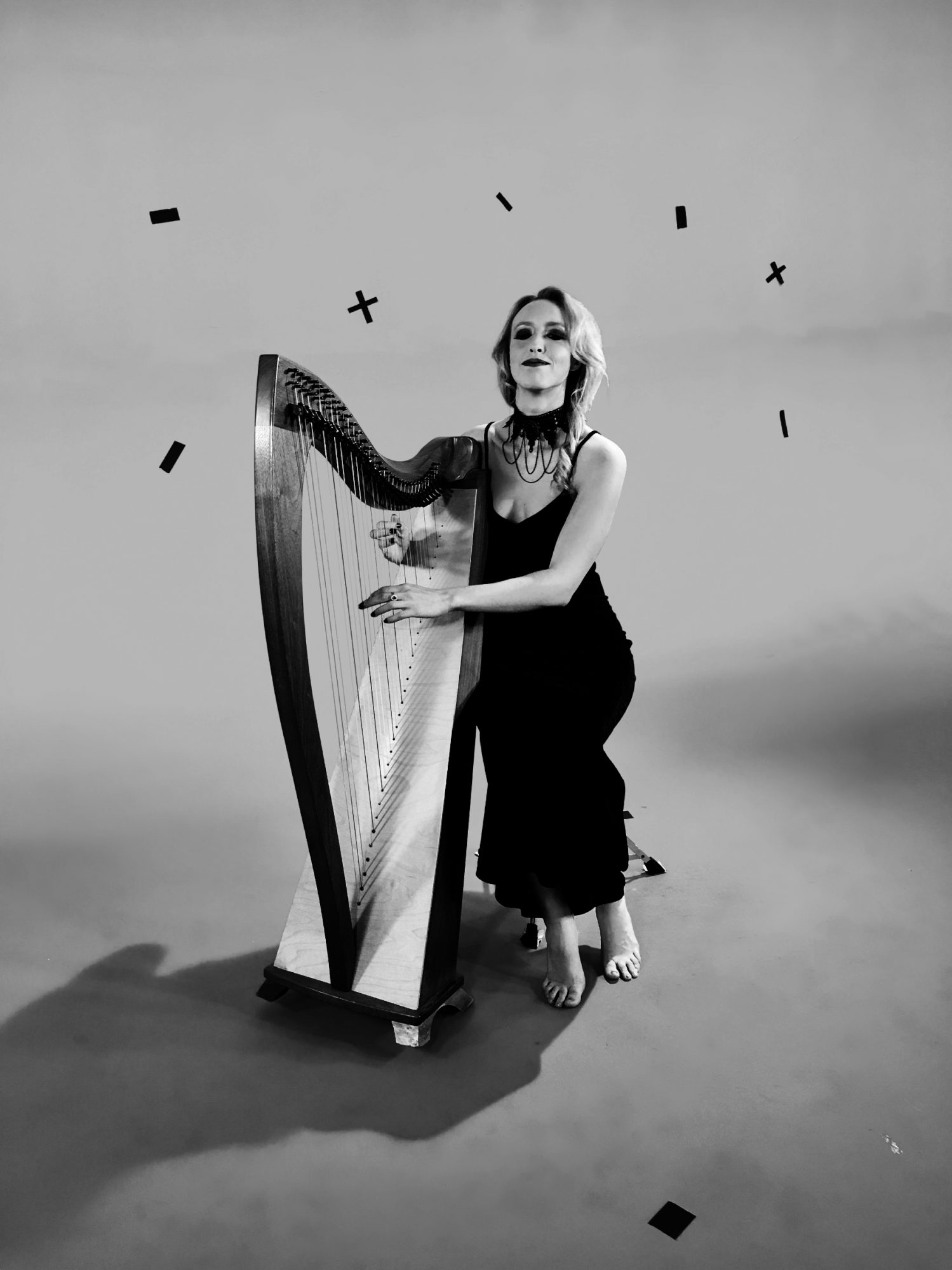 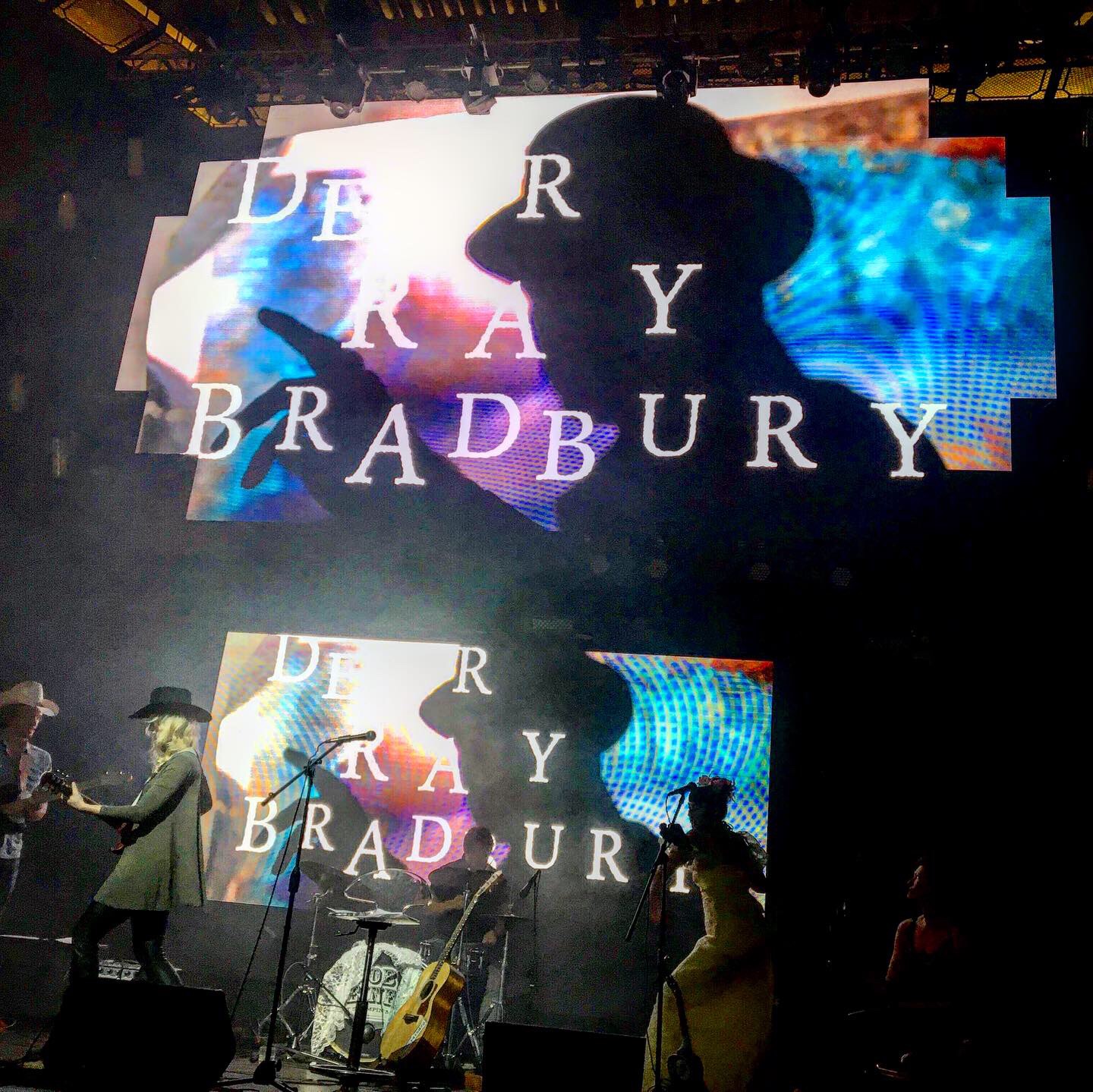 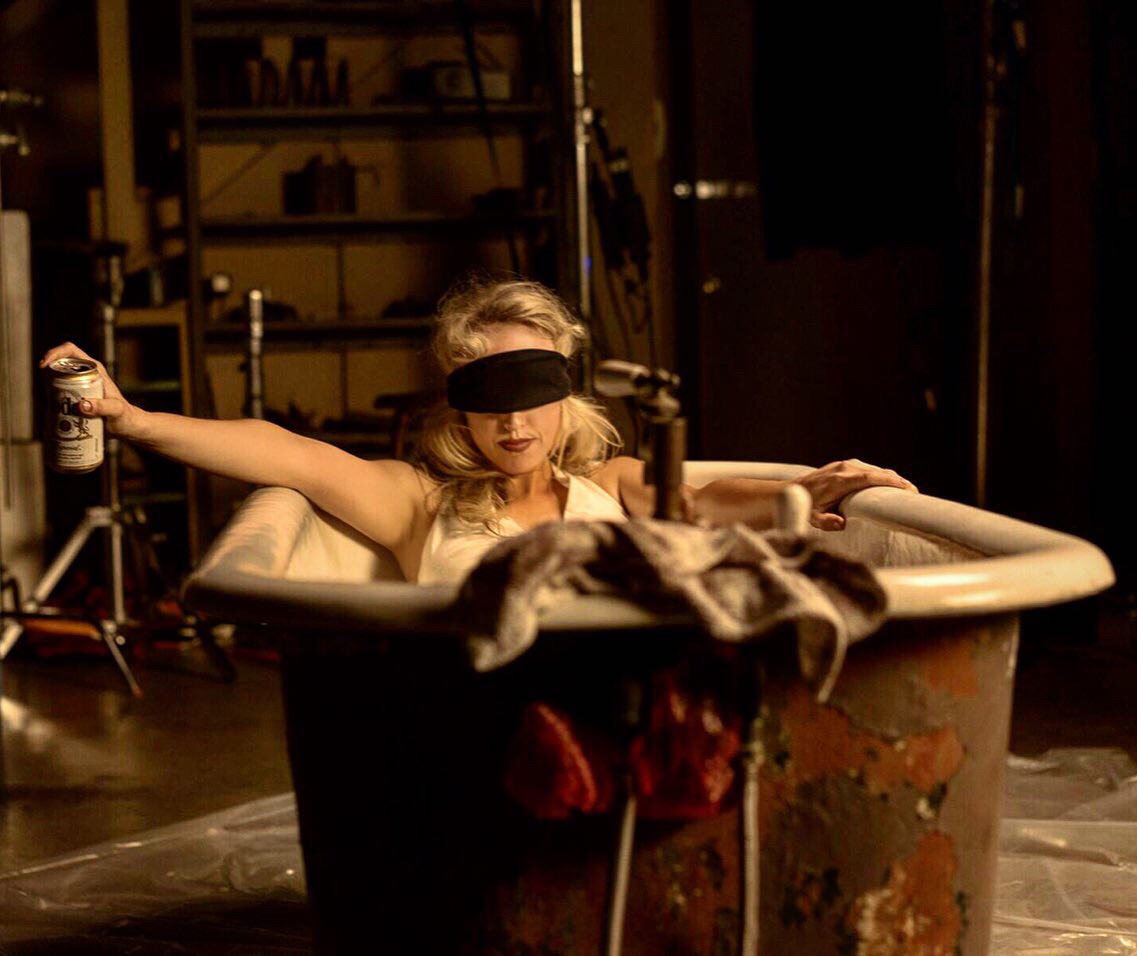 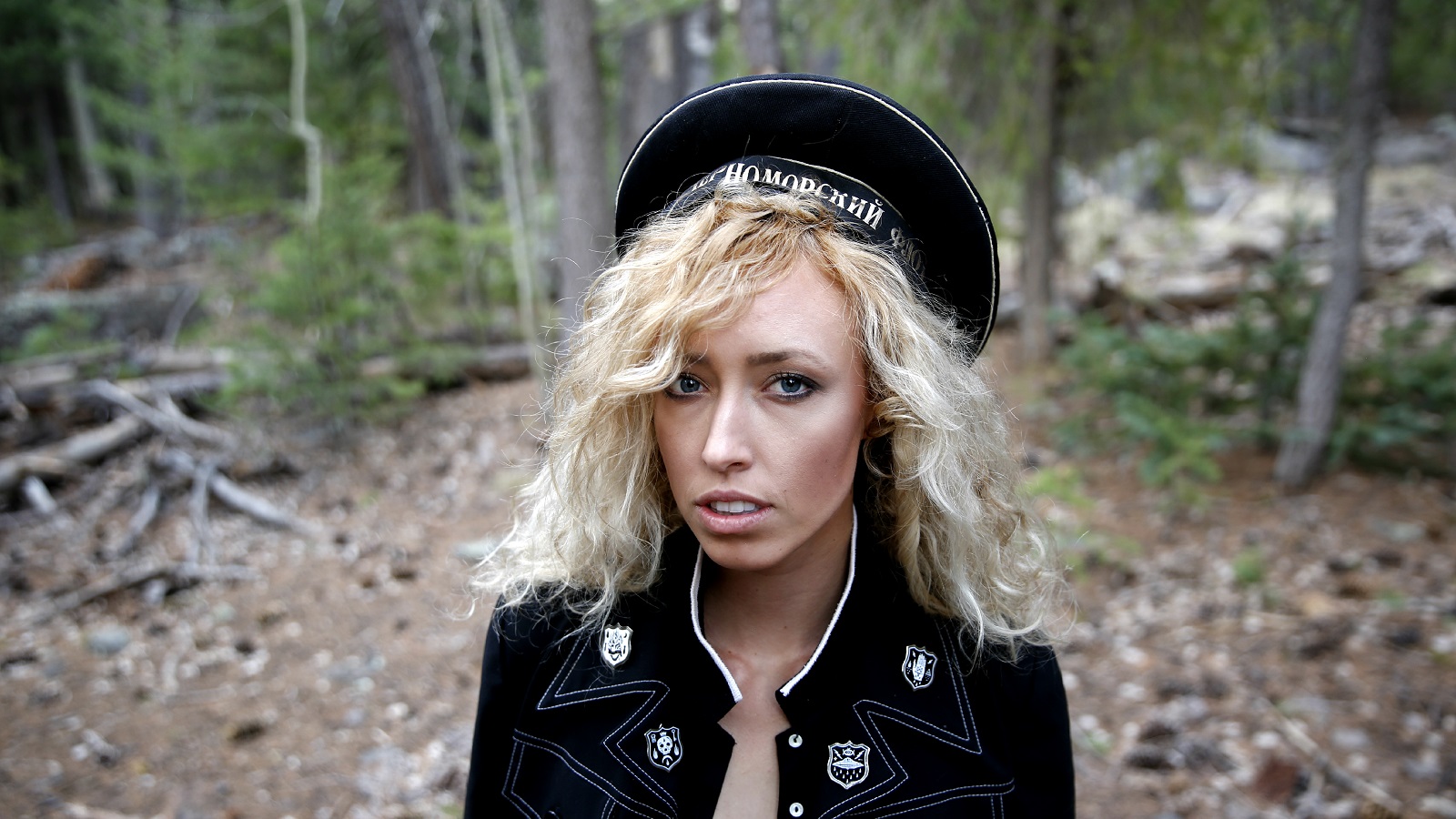 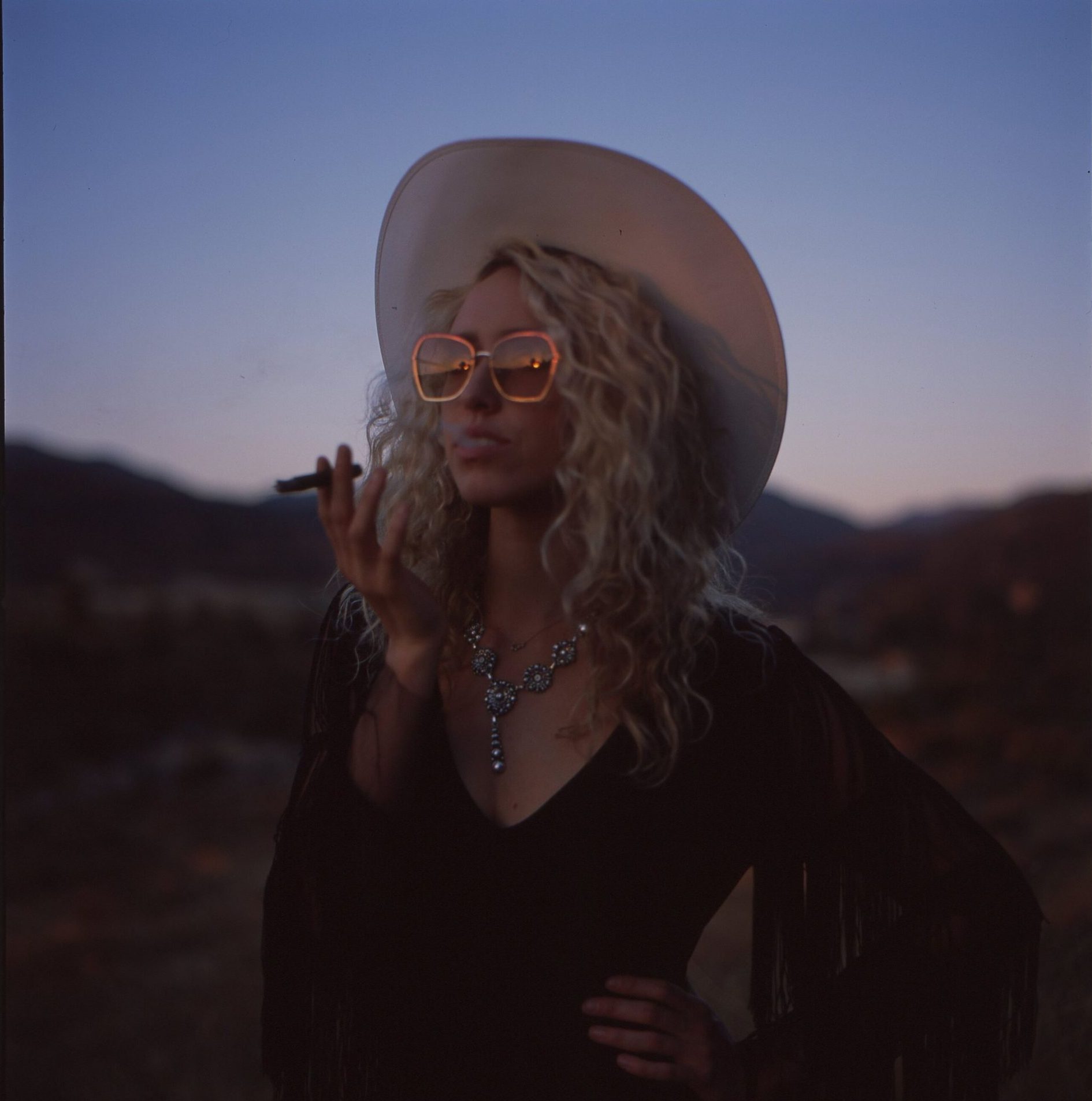 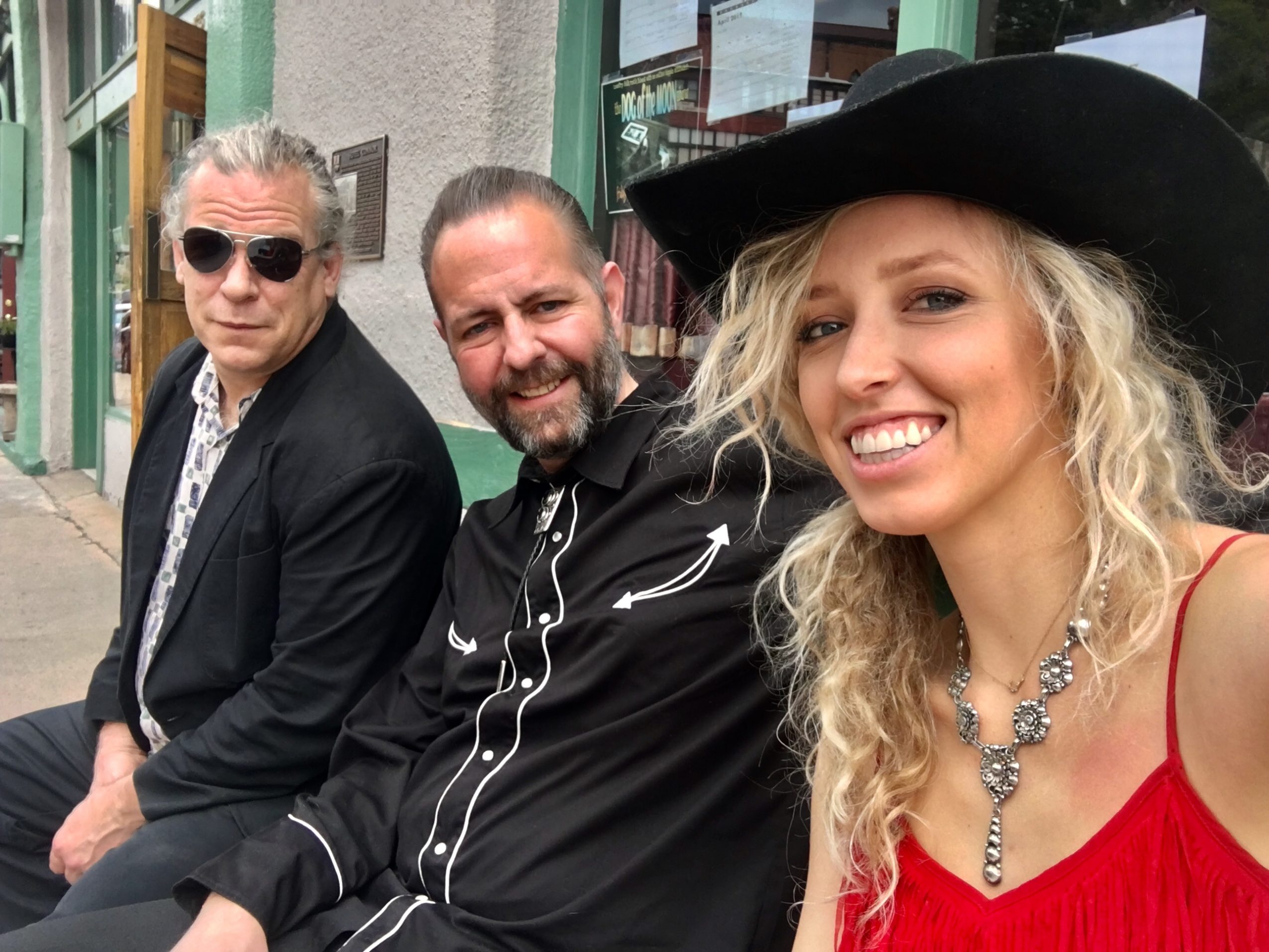