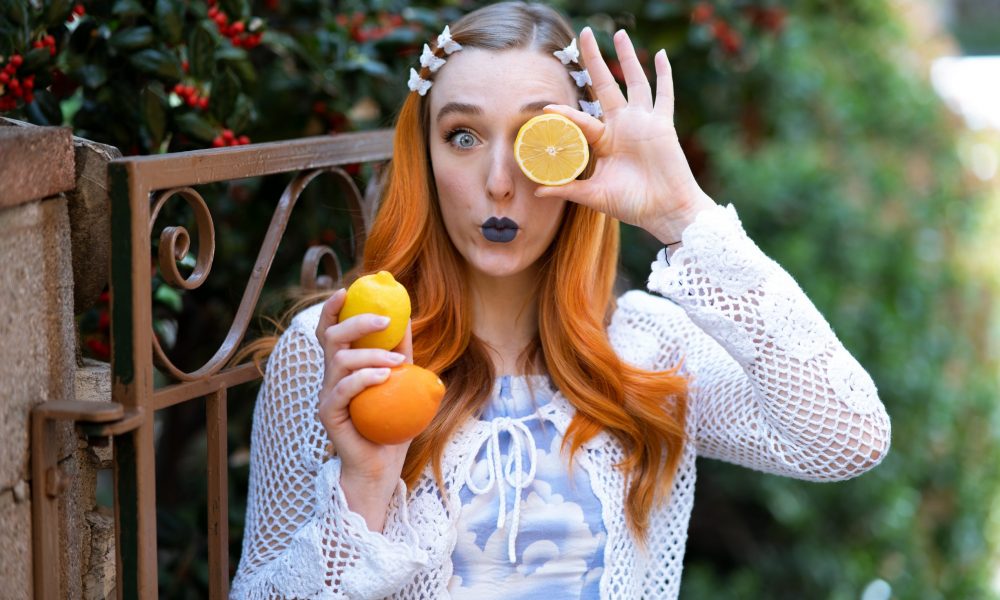 Today we’d like to introduce you to Mikaela Moody.

Thanks for sharing your story with us Mikaela. So, let’s start at the beginning and we can move on from there.
In 2014, I graduated from a small town high school in the middle of a field about 25 minutes east of Colorado Springs, Colorado. I left home a few months later for LA to train to be a professional actress. Then, for two years I did so at the American Academy of Dramatic Arts where I met Dorothy Mannine who years later connected me with up and coming pop star, Ki. Ki Reached out to me one day last summer asking if liked creating content and would I be interested in being paid to make some for an app called TikTok. At the time, I read through the list of categories in which I could create and found no interest in any. Making vegan cooking videos? I don’t think so. And then a couple of months later, I did think so. And when I made a few vegan cooking TikToks, instantly the world also thought so.

My second vegan recipe video reached 100K views in about two days. In a month, I produced my first video to reach 1 million views. I was hyped watching the exponential growth of my following with each new recipe video I posted. I had found my niche: vegan. Before I hit 30K followers, I had my first brand reach out for a collaboration. They sent me some free product, and all I had to do was feature it in a TikTok. As my following grew, I began getting more and more of these collaboration emails. It was a celebratory day when I received my first email asking what my rates were. Now, I email with companies nearly everyday about collaborations, and my most viewed TikTok has over 5 million views. I have over 81K followers and am having the best time sharing easy vegan goodness with the world.

Has it been a smooth road?
Making the decision to pull back from the pursuit of an acting career to shift my focus to following the undeniable success I was having on TikTok definitely took a lot of self-acceptance. I felt loads of guilt about how expensive acting school was, so I had to accept that it was okay for me to not stay on that path if all it did was stress me out. Plus, I still work on projects with friends, so I haven’t completely stopped acting.

We’d love to hear more about your work and what you are currently focused on. What else should we know?
The best way to describe what I do is; I make vibey vegan cooking videos on TikTok. I’m known for my strange and quirky facial expressions, outrageous style, and dedication to healthy vegan goodness. I’m most proud of how my following climbs daily, though having one video hit over 5 million views was definitely not a small feat.

How do you think the industry will change over the next decade?
In the next five to ten years, I see TikTok monetizing, and myself gaining the skills I need to additionally produce weekly content on youtube. I will also be engaging in many strong partnerships with brands and even consulting. 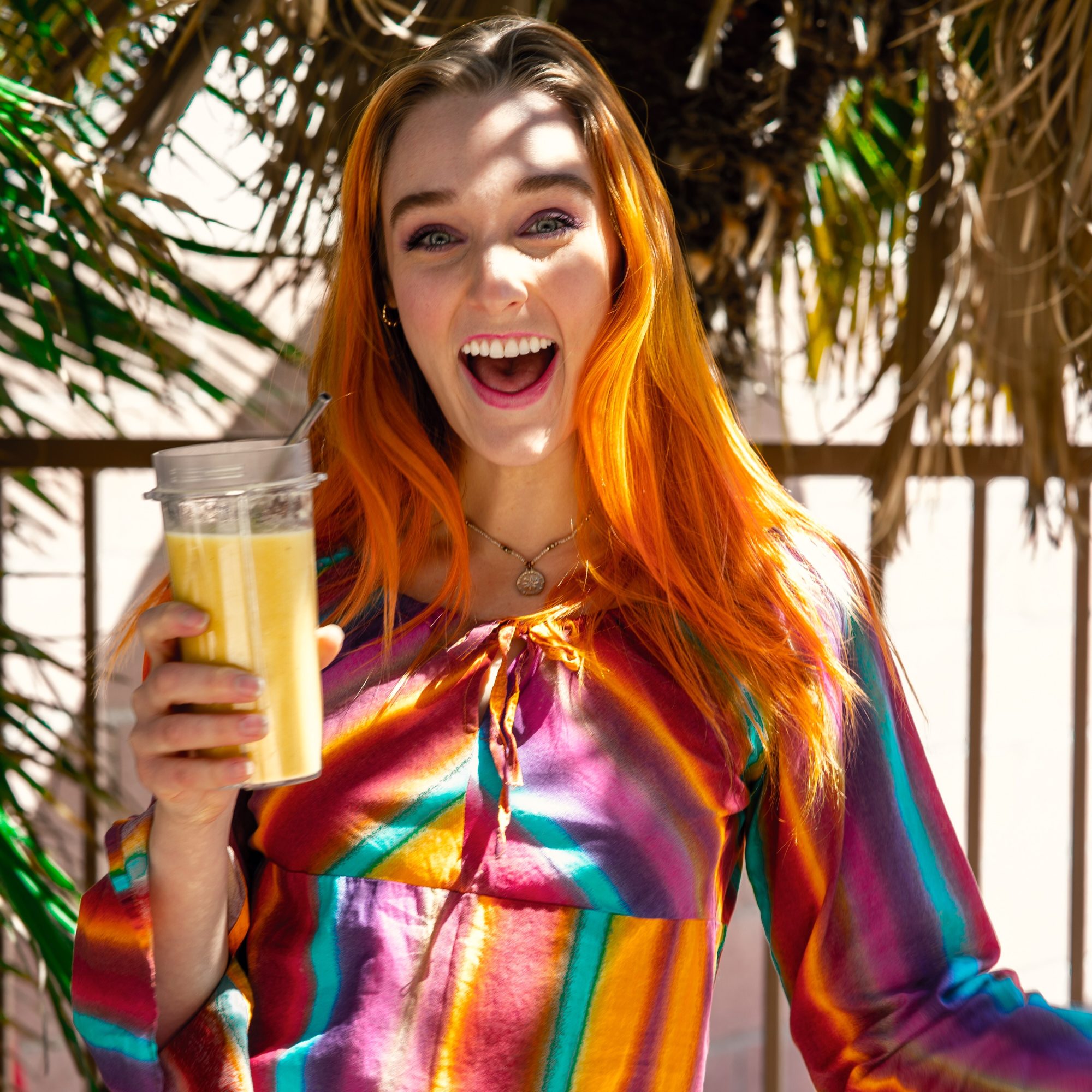 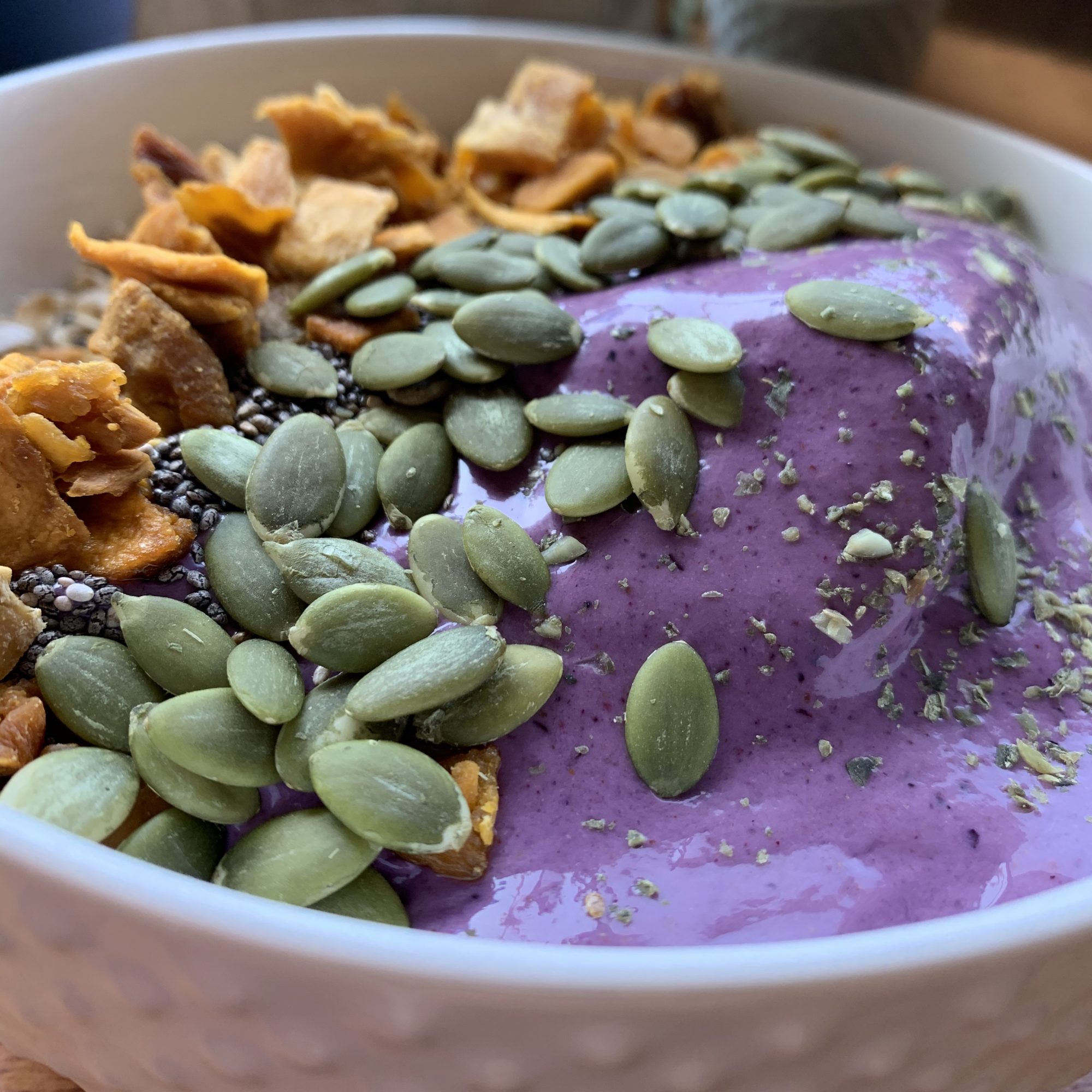 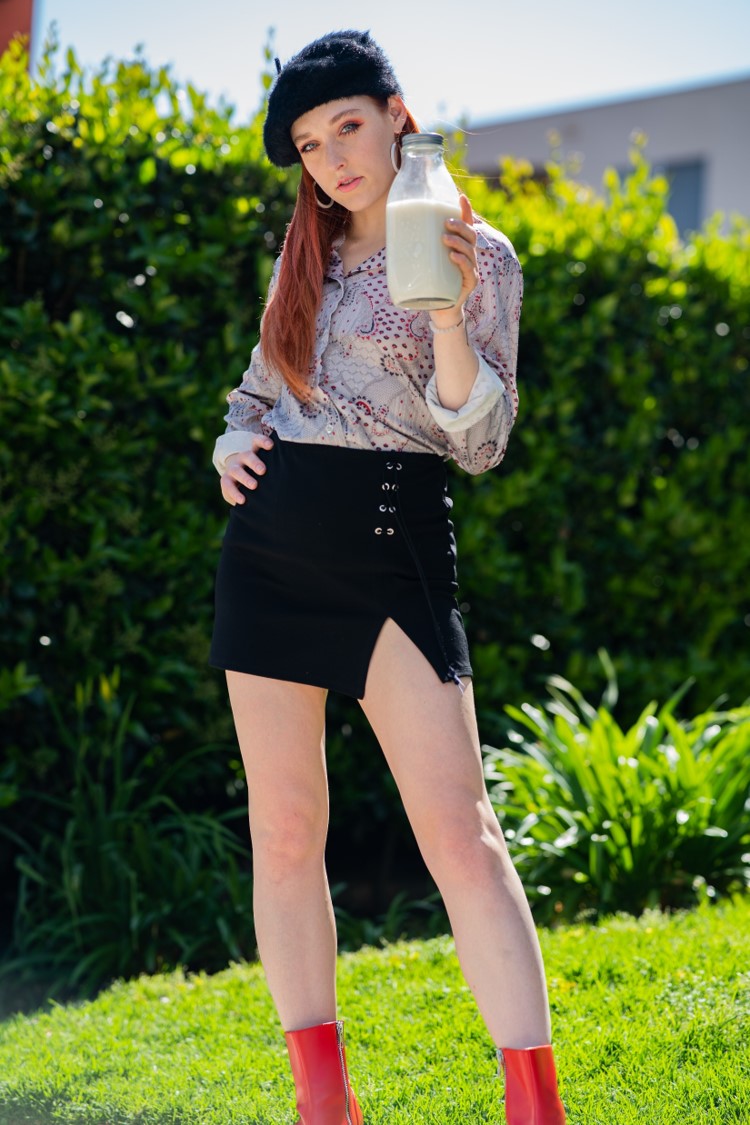 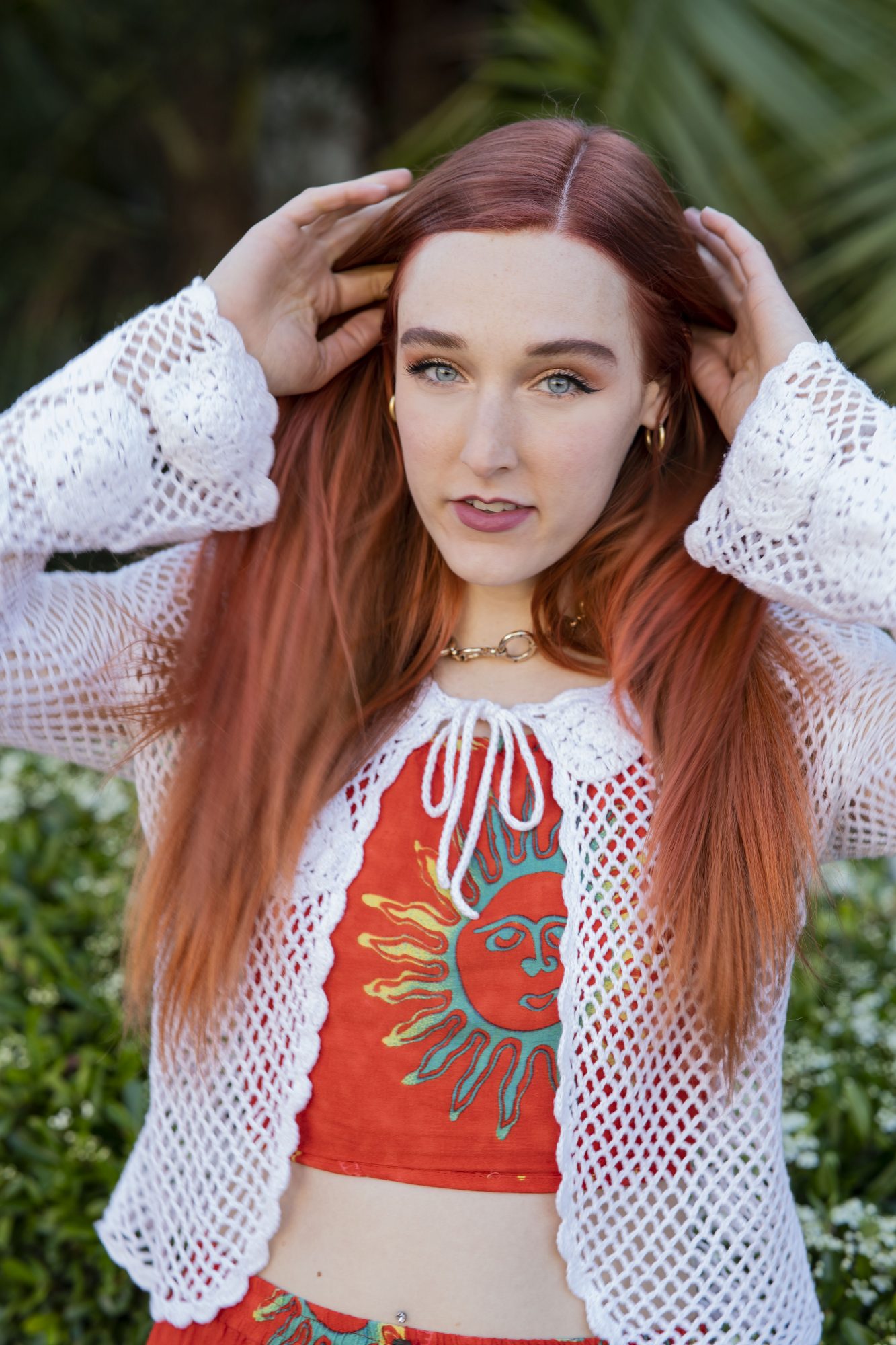