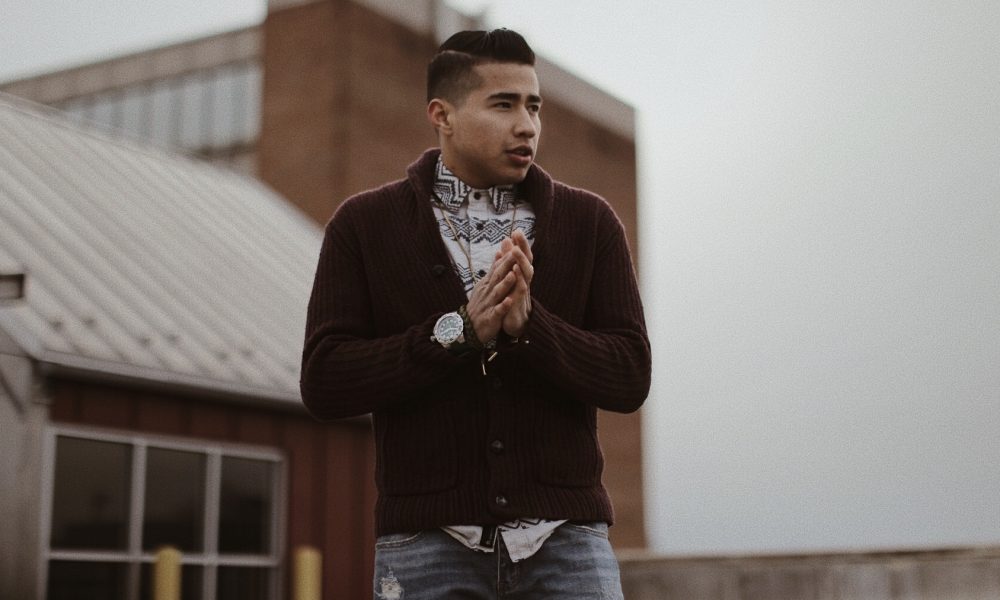 Today we’d like to introduce you to Miguel Ramirez.

Miguel, let’s start with your story. We’d love to hear how you got started and how the journey has been so far.
I was born in Arlington, Virginia raised in Fredericksburg. As a kid, movies have been a close friend of mind. I would have a small backpack where I would carry my top 20 movies everywhere I go. Even when I was having conversation with others, I would always bring up a movie I recently seen or I’ve been reminiscing on. I remember one afternoon when I was five living in Alexandria, I walked by myself from my grandma’s to Walmart just so I can get my hands on a copy of power rangers with the couple of quarters I had in my pocket. Now that I realize it, I don’t even think I had enough money to even purchase it. Man, when my parents found out, they weren’t with it. True story.

I come from a conservative family, were hard work isn’t a stranger to our everyday life. Middle school going into high school I would spend my weekends working in my dad’s car shop rotating tires, changing oil, and testing alternators. All that good stuff. If not, I would help remodel the interior of homes or when the weather was good, I had to do construction. The work was exhausting and it was hard for me to find joy even when the project turned out to be a dope finish.

I did choir for a couple of years in middle school until I dedicated most of my time to dancing. It all began when my mom got me into a quinceañera. Once I learned the basic steps to some classic Spanish styles, I was all in. Any chance I had a quick few second to do a quick turn or do a ball change while working with my dad or in class it was anticipated. I would perform for multiple quinceñera’s as time went on.

In high school I joined a dance team called “Static Vybe.” I had the chance to perform in poetry slams, club performances, talent shows, and sweet sixteens. My favorite past time is freestyling and that made hip hop a hidden pleasure. Energy would come out of me when a song would just bump, you feel me. I had so much passion but my knowledge was limited to only the videos I had been watching on YouTube, dance shows, and my fellow crew members past choreographies. I didn’t have any ballet, jazz, or modern training yet. So, most of the things I learned were self-taught.

I Finished my junior and senior years in culinary school before going to college. After two years of studying the culinary world and working in a couple of restaurants, I realized food was never going to leave my life. I was going to grow more on my encyclopedia of food regardless no matter where I was. But I needed to leave my hometown and try something new. Food just wasn’t enough for me. I felt like I didn’t have access to a lot of resources. I wanted to learn more about the things I knew nothing about; The entertainment industry.

As my education began to show results. I got casted as Orin Hart and understudied for the lead role of Coleman Sherman in my first theater production for the play Holy Ghosts by Romulus Linney, directed by Bob Cicchini. In the show I really got into the Southern Pentecostal life of snake-handling church worshippers. Let me tell you that play was something else. It was fascinating how much character work had to be done. I had to learn a southern dialect for my role. The show turned out to be such a great first experience for me.

While working on the play, I was also building a script from the ground up based on depression and how food can be a good source of comfort called Food for The Soul. I wrote, acted, and produced it. Luckily, I also had the opportunity for Kevin Ramsey to direct my film.

I got signed by KMR Talent before graduation for my BFA Performing Arts Degree. I’ve booked a role for a short film called “Hot Latin Nights at The Granada,” directed by Franco Vidal and “Cut-throat,” directed by Amber Wednesday.

Has it been a smooth road?
Truly, no. Before college I had to prove to my religious family that this journey is important to me. They didn’t understand that entertainment itself is a career in its own with many avenues. It hurt and caused a lot of pain to my family when I didn’t meet their expectations. No matter what they disagree with, they had to accept the fact I needed to branch out and figure it out for myself. But what made it even harder is when half way through my education my father was sent away from my mom and my two younger siblings due to his citizenship issues. He was stuck in Honduras for two years with no word to when he will come back. I told my mom during this that any income she had was for my siblings and whatever I needed I would just figure it out and manage. I had early morning classes and work most late nights with my shifts ending at two or three in the morning sometimes to provide for myself and help my mom out if she needed money for my siblings needs. One late night after work, I walked with a friend I went to school with heading back home, and we both were put on gun point during a mugging. They weren’t able to take a lot from us that had value but we both managed to get back home alive that night which was even more comforting. Fortunately, my family eventually became very supportive of what I wanted to do. So, we cared for each other as best we can. It wasn’t until after I graduated college when I got to see my dad again in America on his way to the long road back home to see the rest of his family again.

Besides that, I struggled mostly with my patients. I worked six days a week as a chef at a restaurant working more than three or four stations depending on how good business was that day. And when an audition would come up, I had to make space in my resting time to study my lines. Months would pass and by far the hardest thing for me was getting used to my own cycle working, auditioning, waiting, and then living with the acceptance that my time wasn’t right yet. But it’s definitely coming.

So, let’s switch gears a bit and go into the Presto story. Tell us more about the business.
My friends know that I love to cook. I’m currently creating a business app where you can access local chefs in your area to cook for you, and your friends in your own home or gathering. You can learn about the chef’s specialties through menus, video reels, if the chef works with natural medicine for health boosts, and the number of clients they can feed per session in their own personalized profile. I’m proud of this potential business because it gives a personal and interactive experience for the client and a new cooking atmosphere for the chef. So, look out for “Presto,” in the near future.

How do you think the industry will change over the next decade?
Due to the craziness that happening in our country today. I’m not sure if movie theaters will still be a thing in the next few years. Which makes me sad. Their just so many streaming services with easy access to new films and tv that I don’t see the entertainment industry needing theaters, if you can just watch it in the vicinity of your own home. 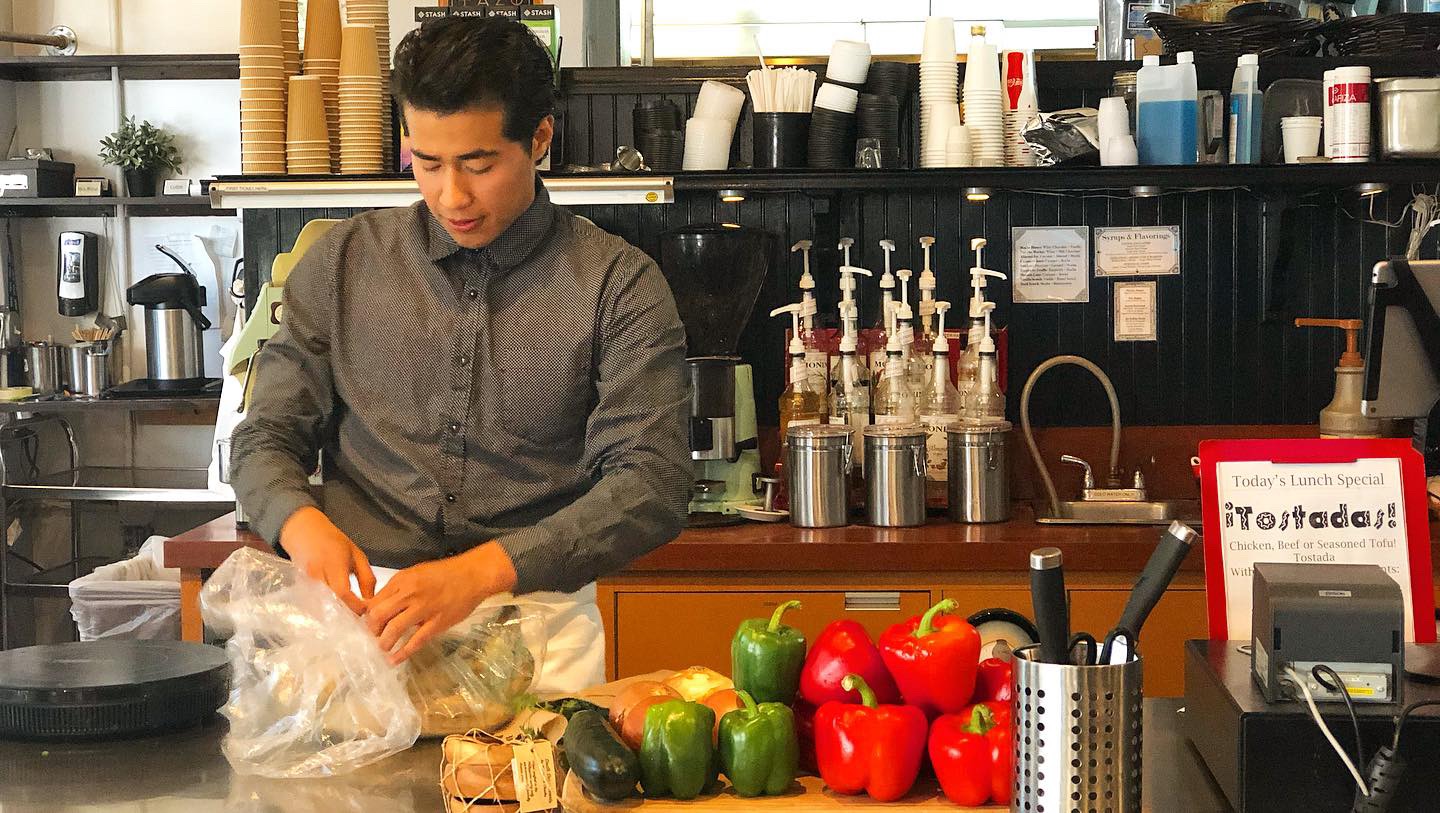 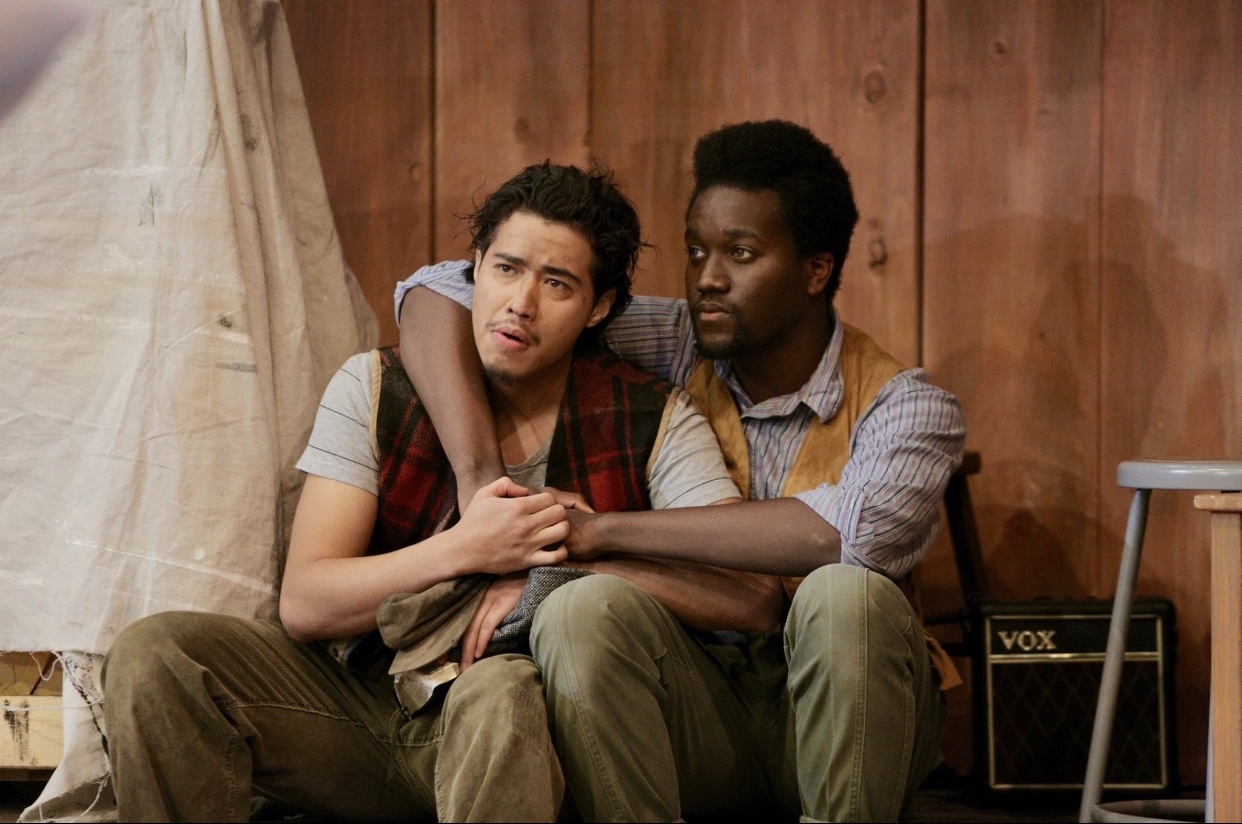 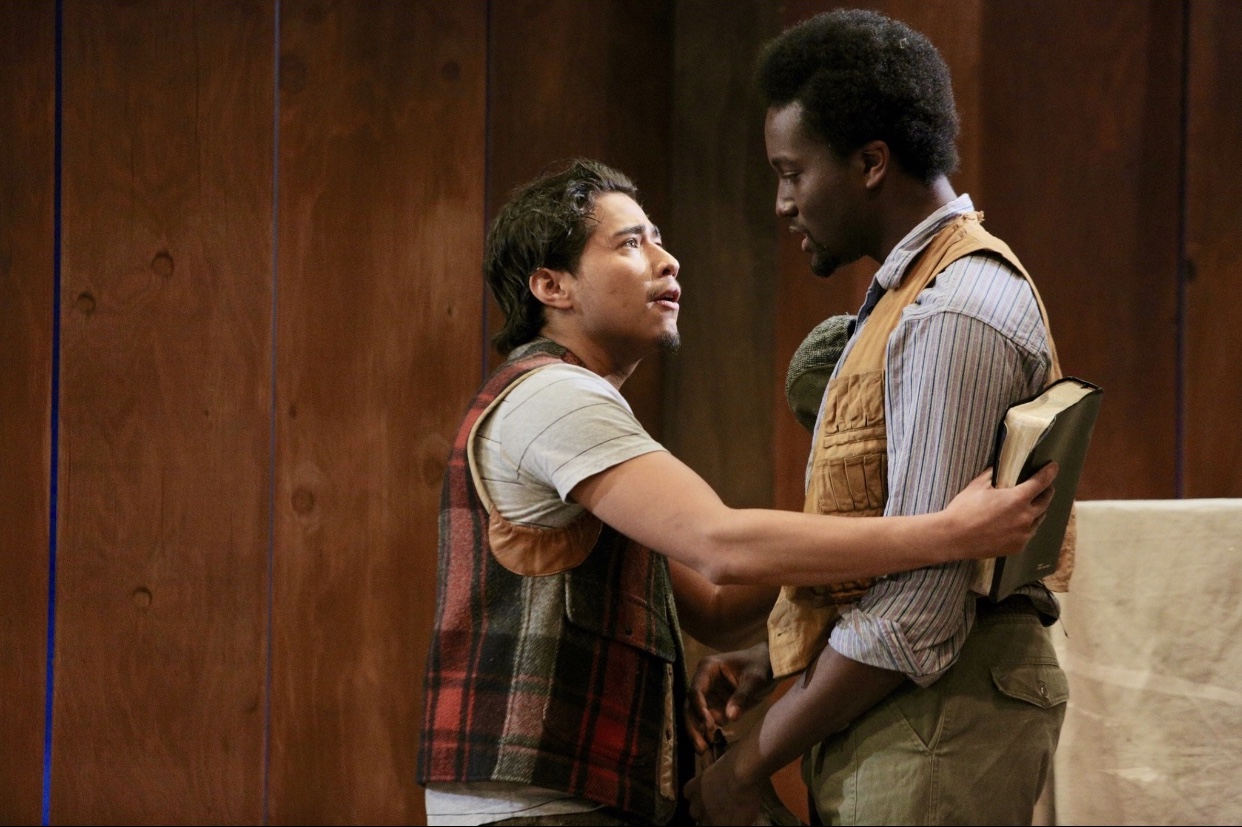 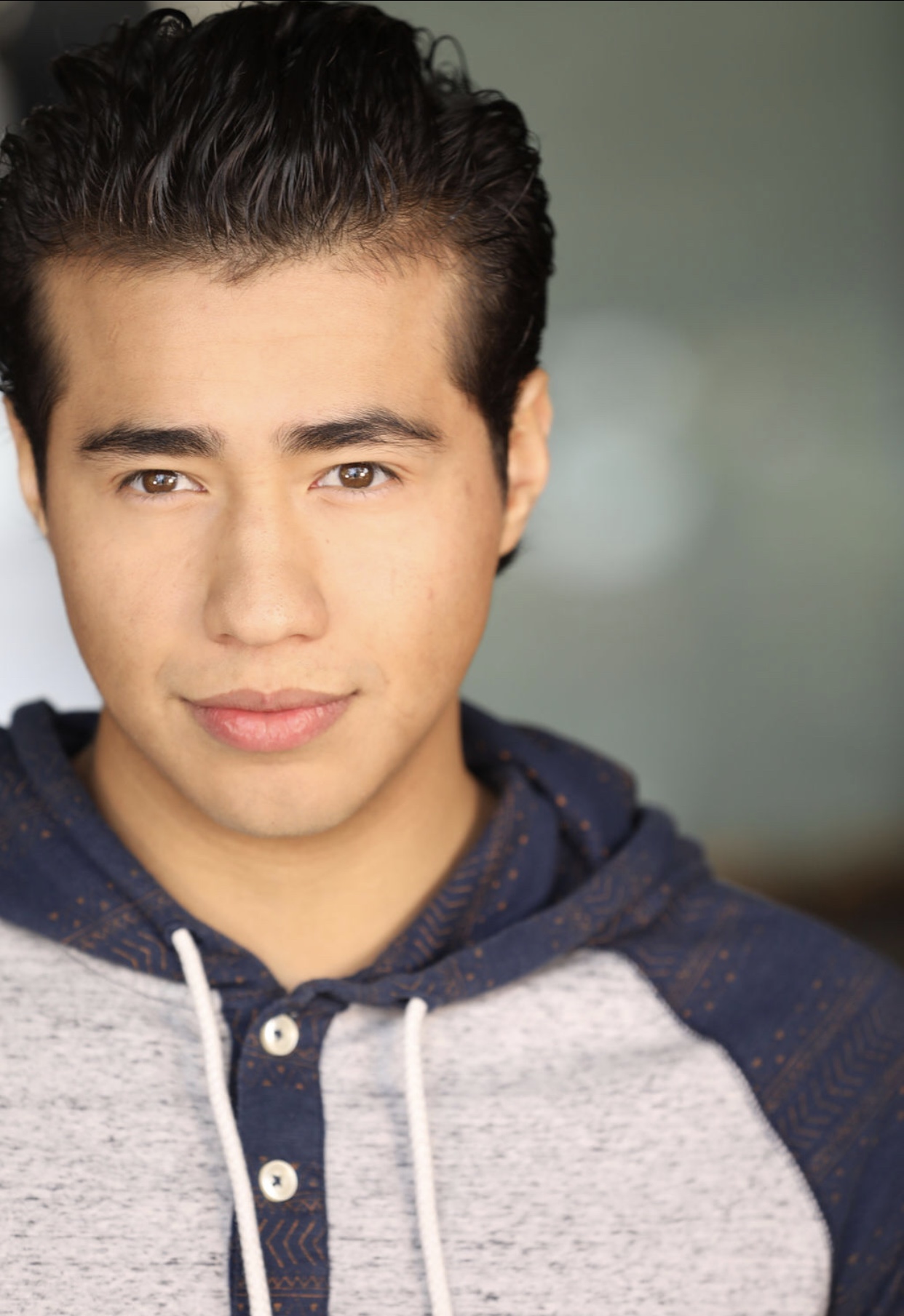 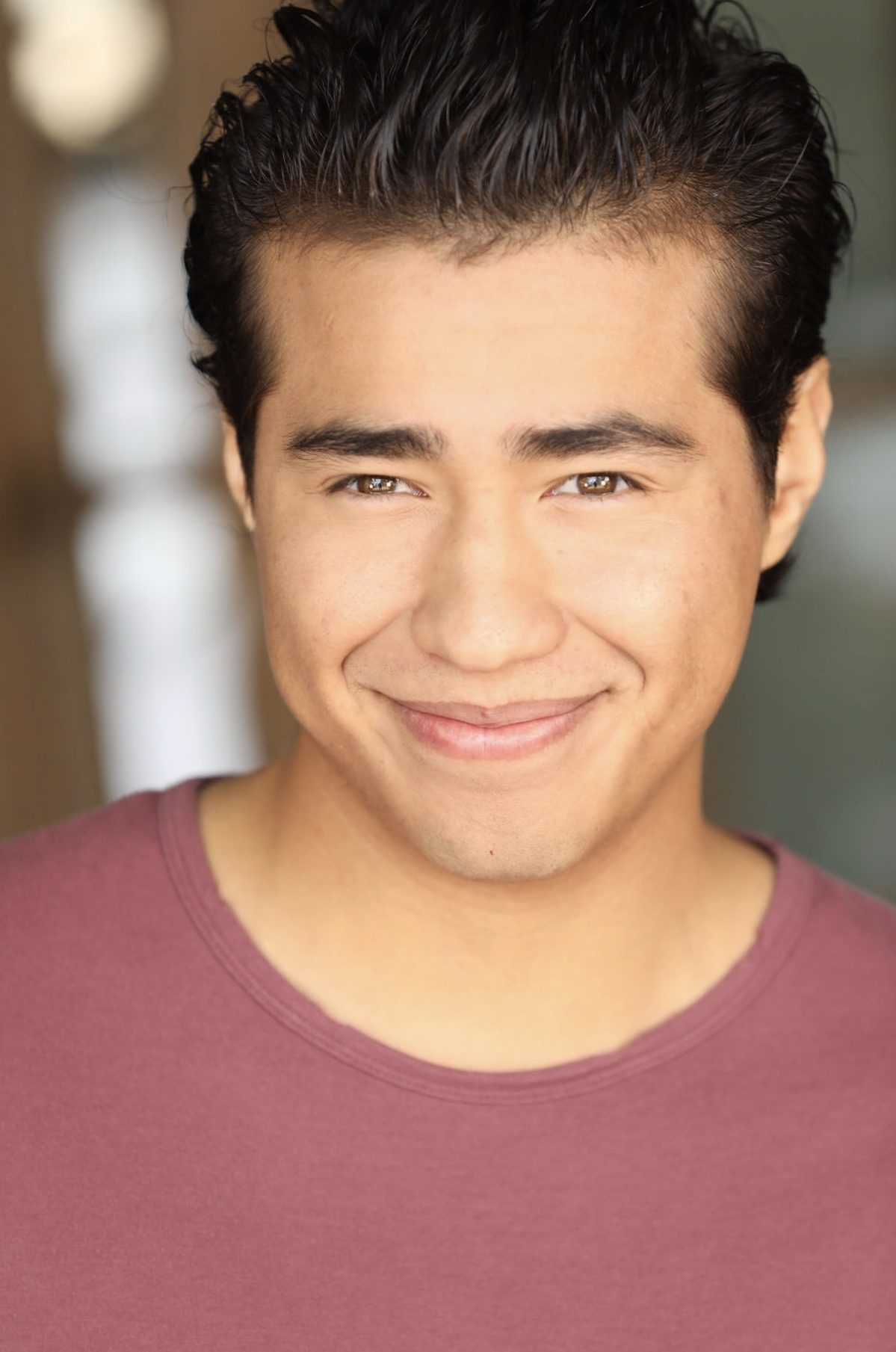 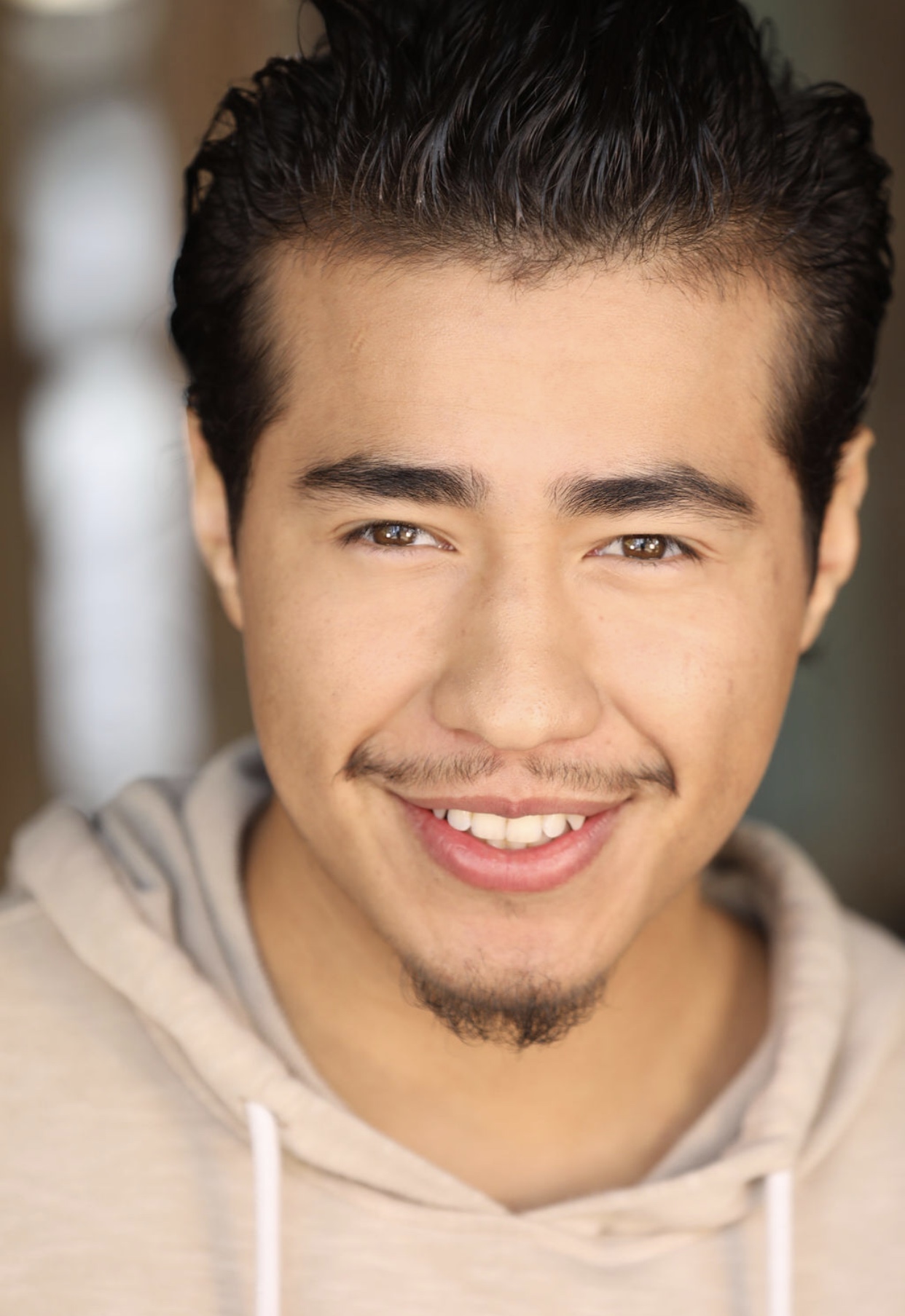 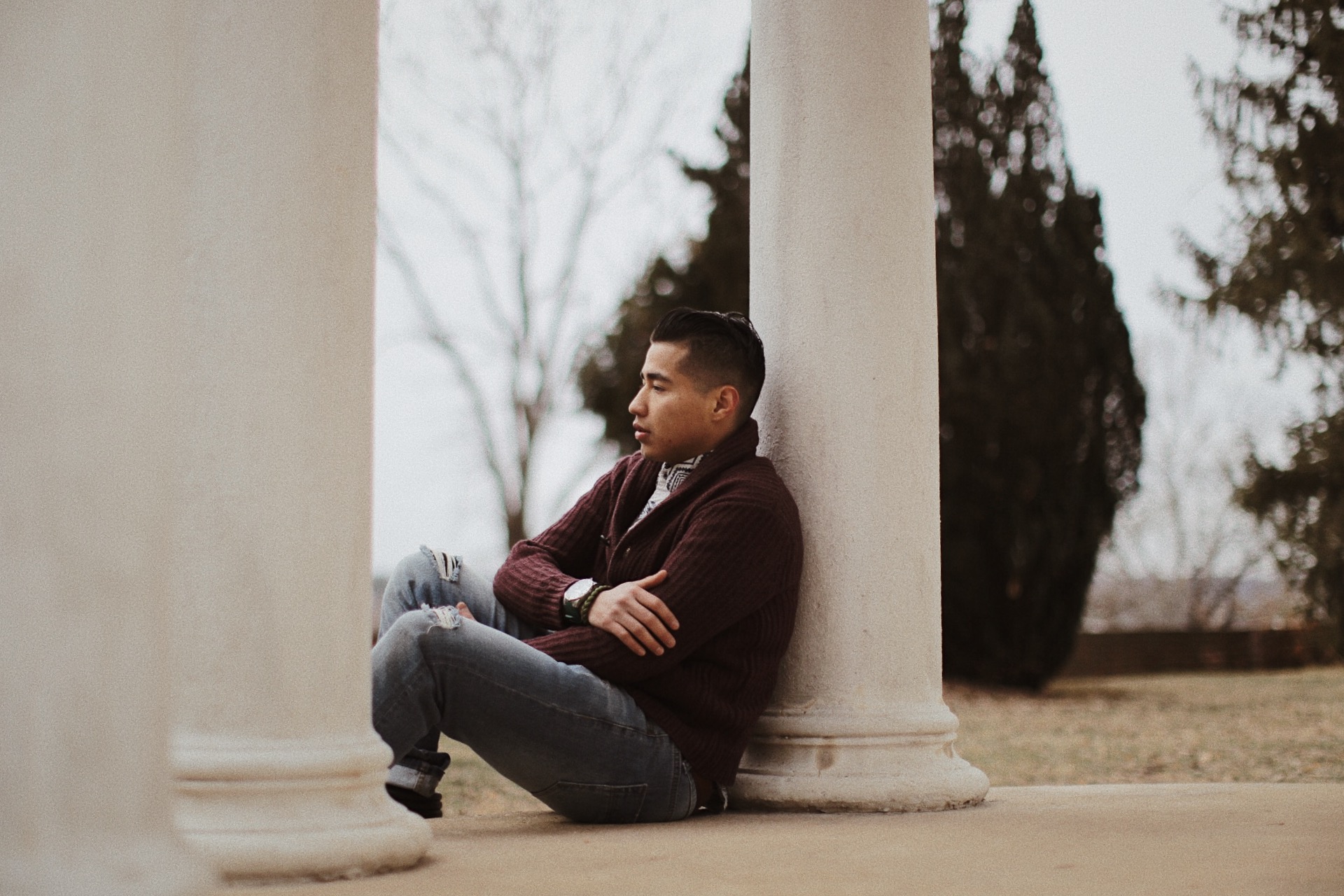