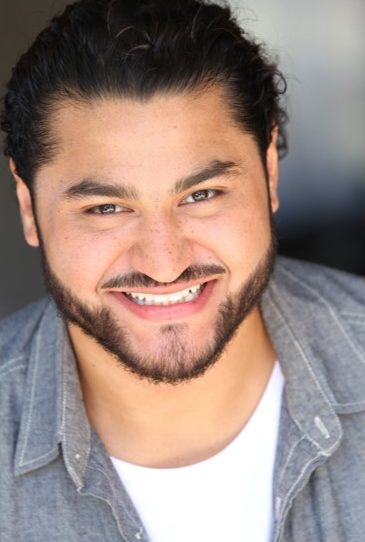 Today we’d like to introduce you to Miguel Izaguirre.

Miguel Izaguirre, like many before him, immigrated to America in search of a better life. This journey began in Tegucigalpa, Honduras, where he was born, and landed his family in Miami, FL; a city that, to Miguel’s young mind, embodied the very essence of opportunity. As he grew up, the city he now called home inspired a new perspective – one that dug deep beneath the shiny veneer of South Beach to the heart of urban grit, natural beauty, and a melting pot of community influence.

Miami seemed to breathe artistic expression. It was through this appreciation of differing cultures that Miguel became interested in camera work. He soon found himself shooting and editing videos for leisure, using the city as the stage in which his stories were set. His passion for the arts was flourishing, and life itself became the teacher with whom he studied hardest. Learning from mistakes, he would say, is one of the main gifts life provides.

Ever the studious pupil, Miguel used the path set forth in sunny South Florida to push onwards to Los Angeles, where he has been fortunate enough to be a part of several, major award-winning, productions. He got his start by snagging a recurring role on Showtime’s Emmy award-winning dramedy Shameless, which stars William H. Macy and Emma Rossum, but has since used a skillful blend of life experiences and formal training to snag starring roles in HBO’s True Detective and Showtime’s Ray Donovan. He’s even had a chance to flex his comedy muscle with spots on NBC’s Trial & Error, Community, Netflix’s Love, and Disjointed.

Catch Miguel’s most recent work on Netflix’s groundbreaking original series Orange Is The New Black alongside Taylor Schilling, Laura Prepon, and Uzo Aduba, and then tune in to Amazon’s hit series Goliath where Miguel plays Flaco, the right-hand man of a drug kingpin, opposite Billy Bob Thorton.

Great, so let’s dig a little deeper into the story – has it been an easy path overall and if not, what were the challenges you’ve had to overcome?
Nothing worth getting comes easy. After moving from Miami to pursue an acting career in L.A I faced many hurdles that are common to the struggling artist. I slept on airbed mattresses, living room floors, and couches for the first two years. Money was tight, I remember catching the bus to Santa Monica – that’s a 3-hour trip – just to meet with casting directors for auditions on a daily basis. But after all of that hustling, I did end up fairly stable in a one bedroom apartment that I shared with two other fresh L.A transplants. You do what you gotta do, you know?

Miguel Izaguirre – what should we know? What do you guys do best? What sets you apart from the competition?
I quickly began creating a reputation as a well-prepared actor with casting offices across L.A. Constantly auditioning for big productions that spanned from co-star to series regulars. I booked my first co-star role on the FOX show The Mindy Project. It was an extremely exciting time. I had finally booked an acting job that would make it to TV! I was so proud to let my mom and the rest of family back home in Miami know.

Unfortunately, my role was cut, and though I was credited for the part, I never made it on screen in the final presentation, haha. I learned then the reality that you never know what could happen in the editing room. No worries, though, I shortly booked a recurring role on SHOWTIME’s Shameless.

I was fortunate to have been brought back to reprise my role for five episodes in the span of three seasons. This was a huge opportunity to learn about what being on the set of a major production entails.

What moment in your career do you look back most fondly on?
Becoming a member of the illustrious SAG-AFTRA union as a professional actor in my first year was a huge milestone.

After several appearances on shows – including an iconic scene on HBO’s True Detective alongside Vince Vaughn – I booked a recurring Guest Star role on NETFLIX’s Orange is the New Black. This was an amazing experience to showcase my skills on a much bigger platform.

This role has garnished me a fanbase from all walks of life. The stories fans share with me via social media (IG: @miguelizaguirre Twitter: @the1NonlyMiguel) and my website (www.miguelizaguirre.com) are a huge inspiration to keep pushing forward with my dream. 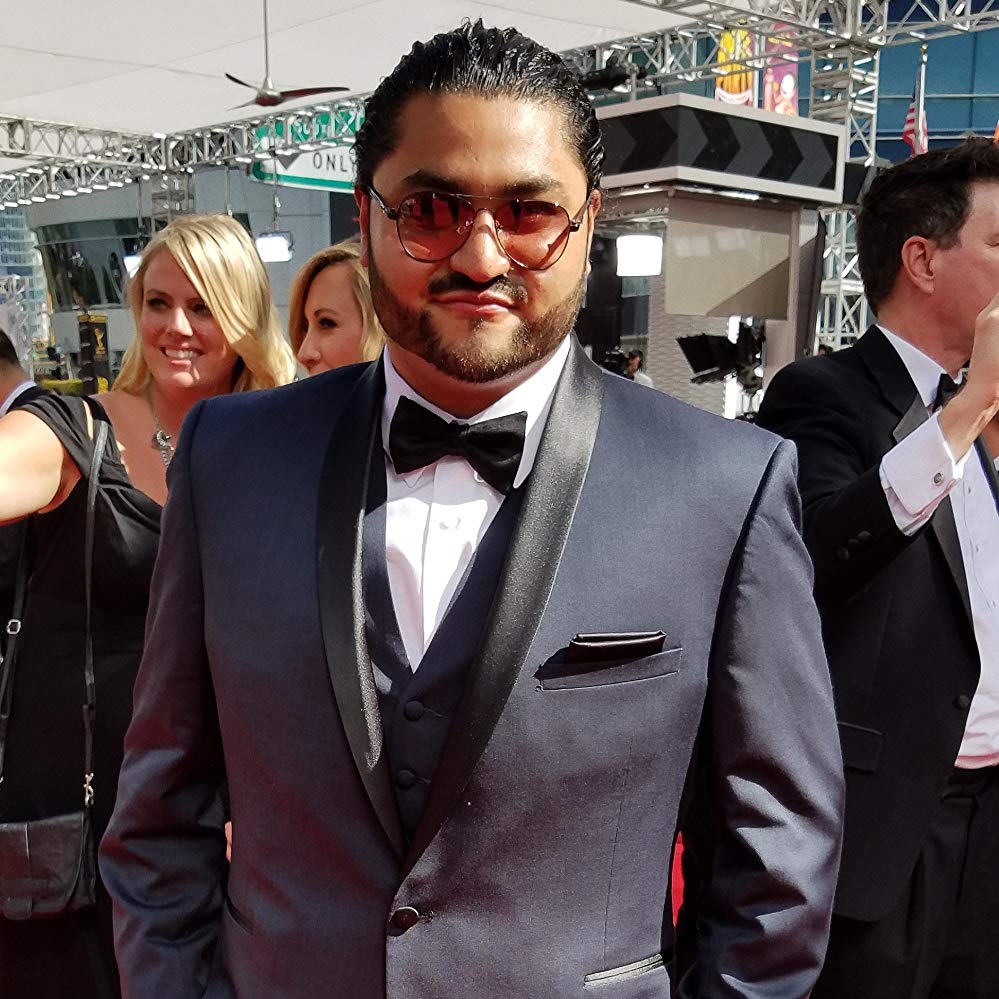 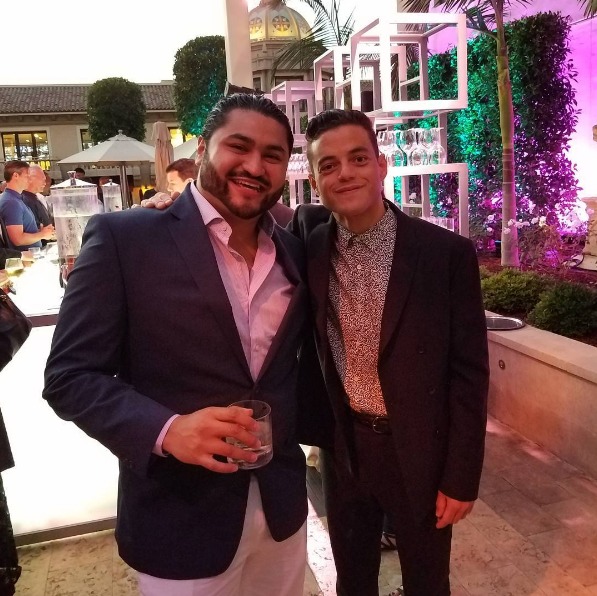 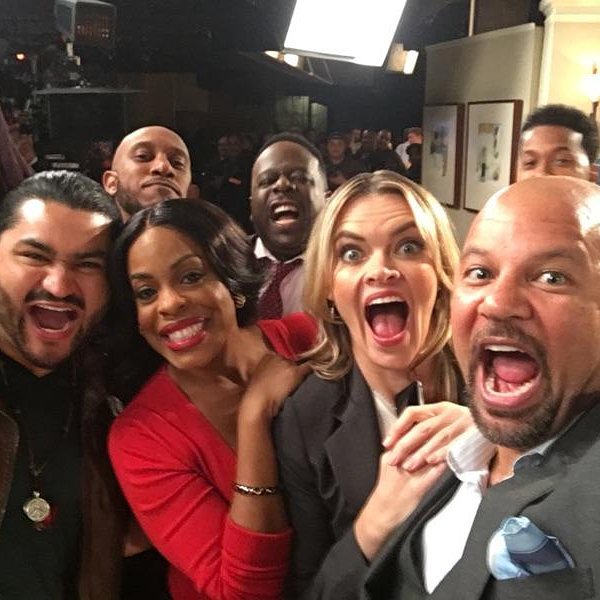 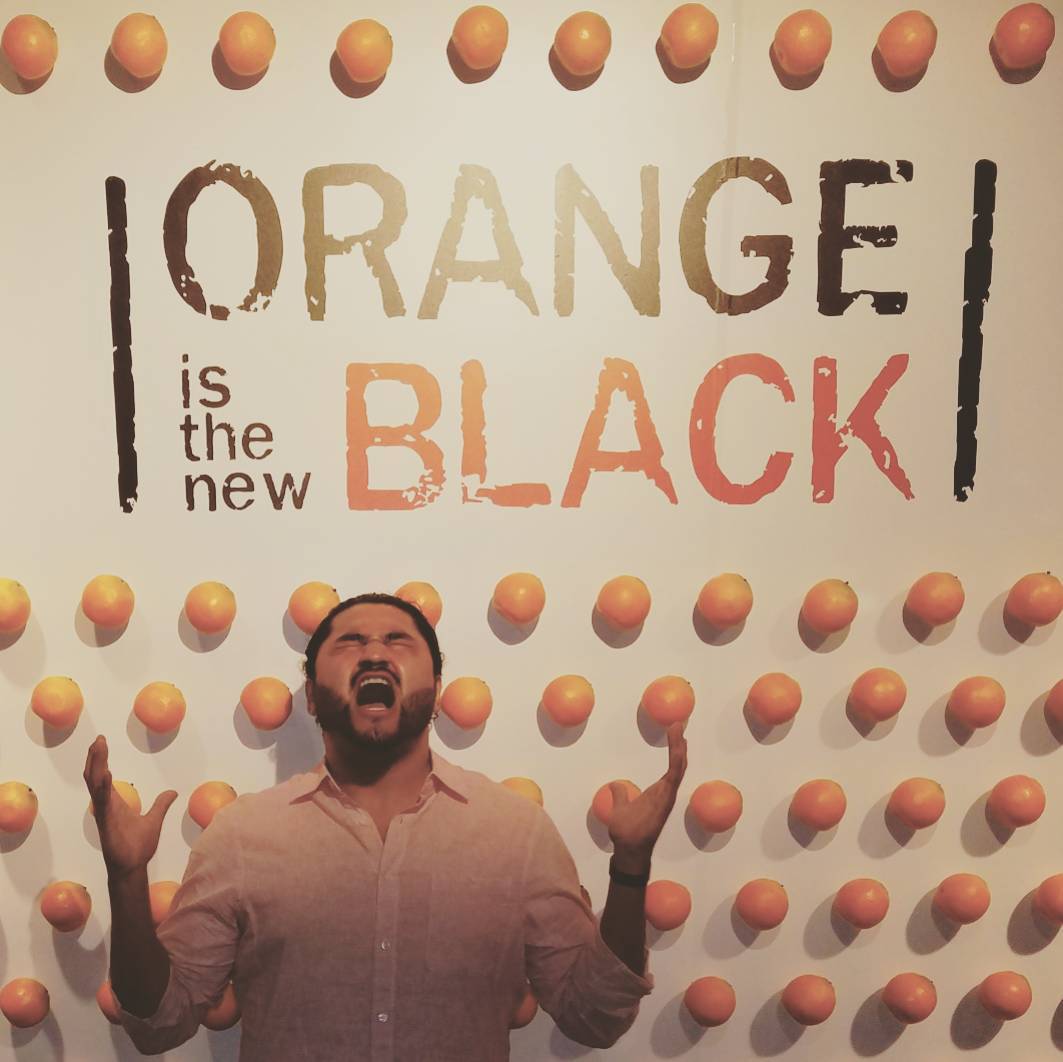 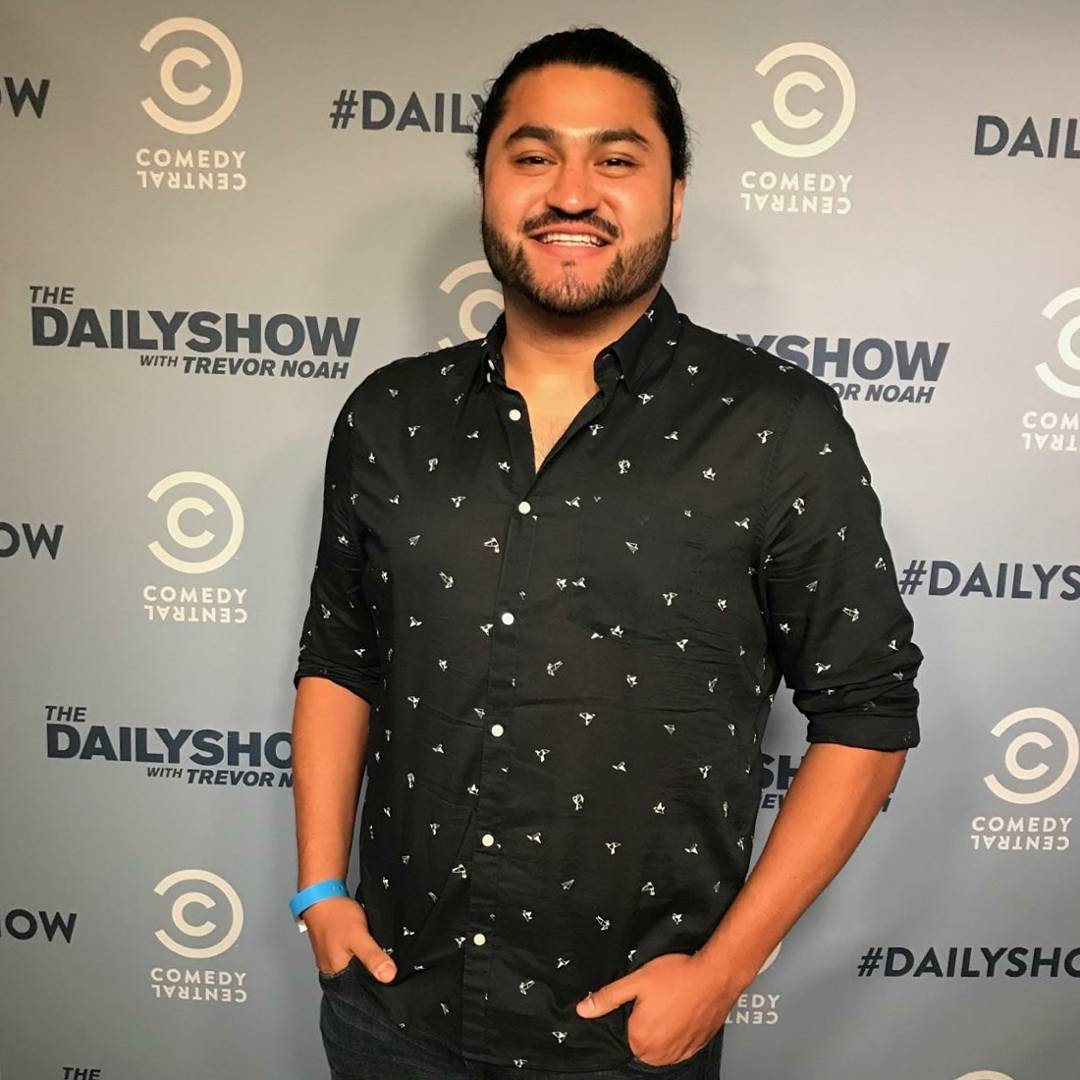 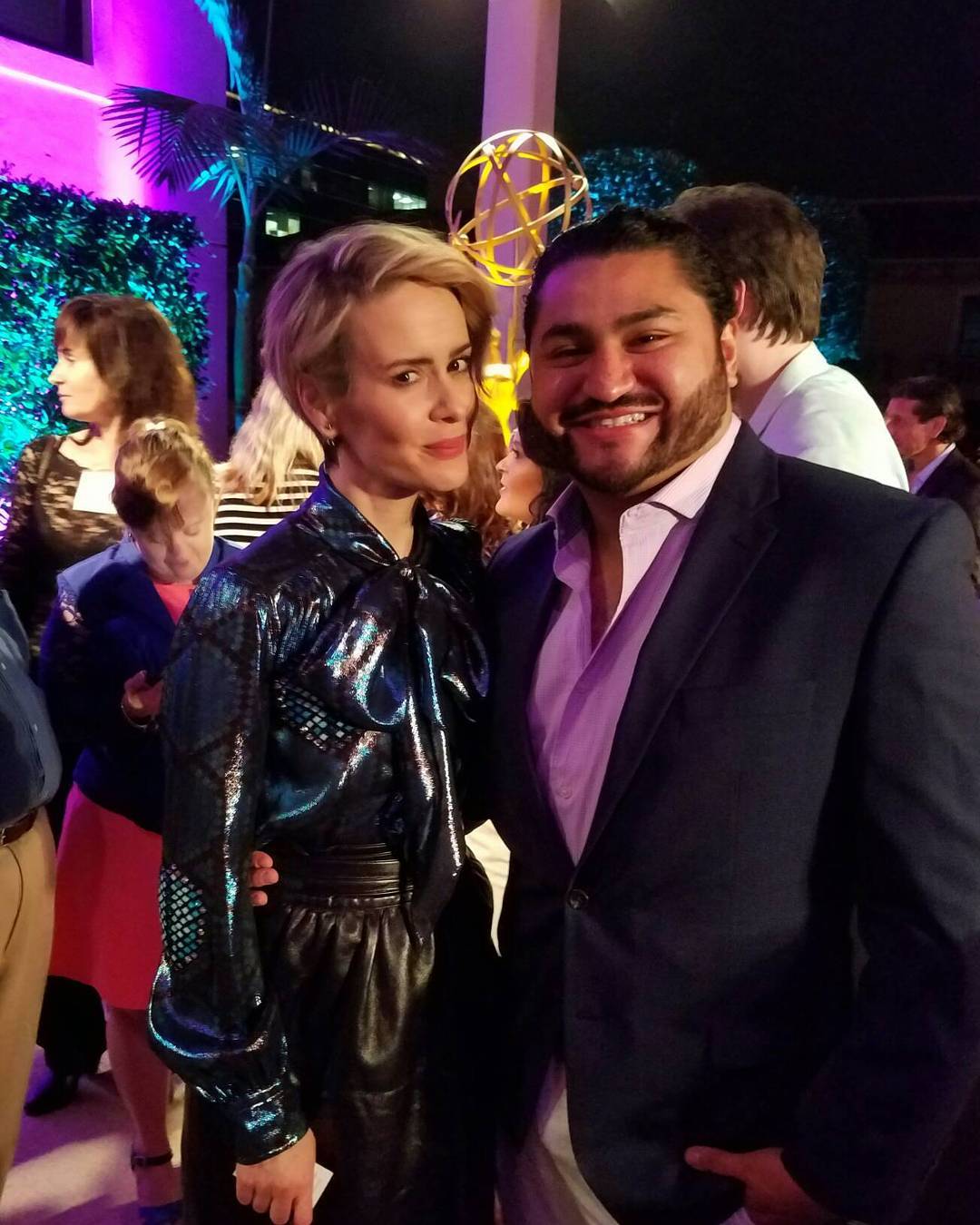 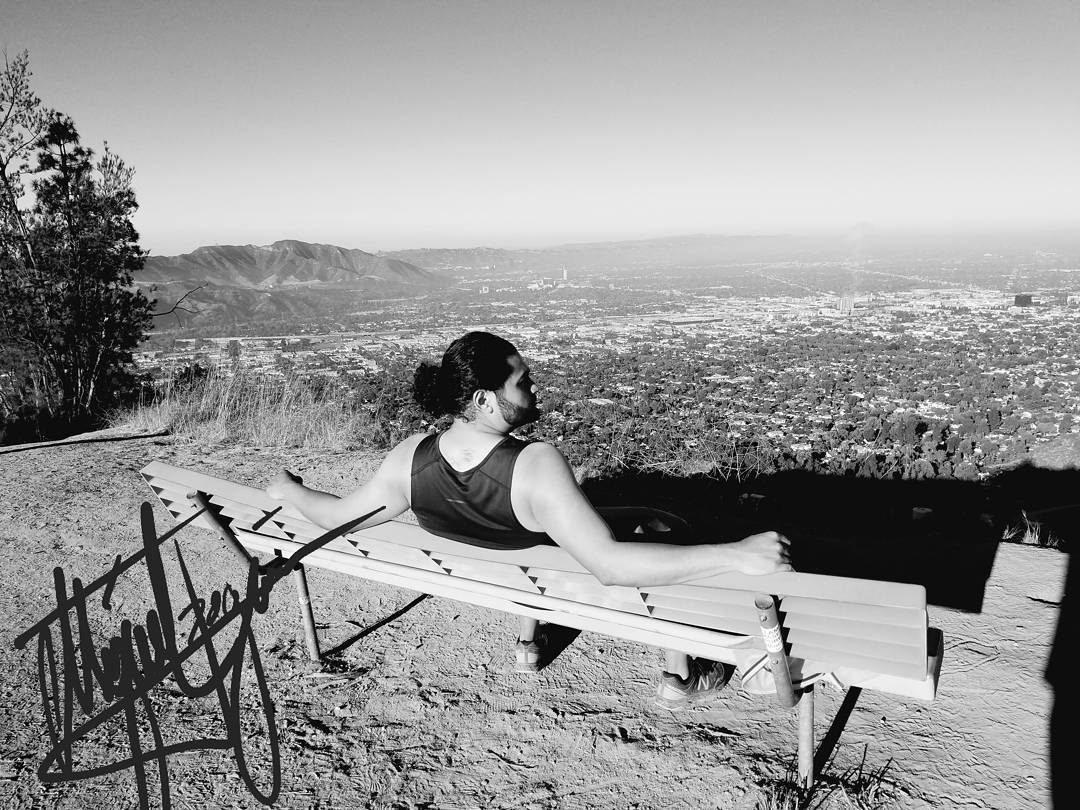 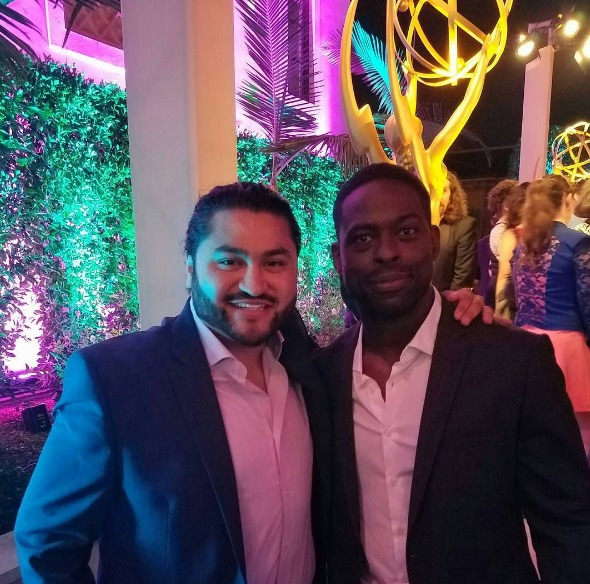