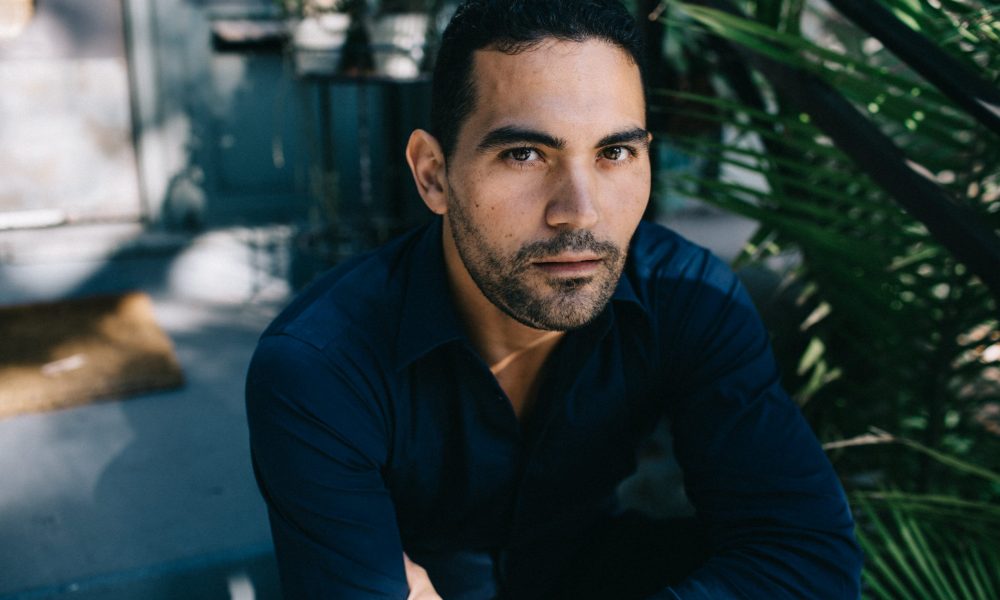 Today we’d like to introduce you to Miguel-Andres Garcia.

Miguel-Andres, please share your story with us. How did you get to where you are today?
I grew up in Bakersfield, beginning as a gymnast gave me that taste for activity; I pretty much wanted to try everything. From swimming and soccer to marching band and honors classes. I loved the notion that being ‘A jack of trades is a master of none, but oftentimes better than being a master of one.’ It gave me that idea that I can and want to try everything, even still to this day it still helps drive me. It lead me down the path of Circus where I have experienced a colorful life of adventure, getting to perform for thousands over a six-year span in Vegas, and being able to grace such historic stages on the World platform that is Cirque Du Dumain; Circus has even brought me to some smaller everyday stages at theme parks where I’ve made some of the deepest longest-lasting friendships of my life. Even now to this day that phrase still rings true, where I’m dabbling in different aspects of the entertainment world but most importantly starting/adding on to the list of my career of performing as a Stunt Performer. I’ve enjoyed my journey to get to where I am at, but I know that it is ever continuing and I’m even excited and nervous to see what comes because no one knows what’s around the corner.

We’re always bombarded by how great it is to pursue your passion, etc – but we’ve spoken with enough people to know that it’s not always easy. Overall, would you say things have been easy for you?
100% not a smooth road, I think with any goal or dream that you work towards you have to hit the occasional bump in the road. It’s expected, but with that knowledge, it still doesn’t make it easier when you do hit it. I mean hearing the consistent no is a pretty big struggle, but for me specifically, I think its the self-confidence. There’s always that little voice that’s telling you that you shouldn’t do it for one reason or another, that little voice has for sure won a few times in my life but the thing with goals is that they for sure will not be achieved if you don’t try. So I guess what I’m trying to say is the biggest struggle I constantly face is that little voice, and that little voice can come in so many forms, like procrastination, or self-doubt, or even fear of succeeding cuz then you have to show up and deliver. But one must try to get something achieved.

So let’s switch gears a bit and go into your story. Tell us more about the business.
I consider myself an Acrobat, I pretty much where I started in the Entertainment business and I feel like most my expertise lies in that world. But I’m always trying to expand and gain new titles, the current conquest is being a stunt performer, and although I have been working as a Stunt performer for a few years now, I still feel that I haven’t fully achieved that title. As far as my specialty goes, I’ve been a pretty limber child and I’d like to think for the male population I stand up there, for sure NOT contortion level but flexibility has kinda always been my strong suit as it has been something that has set me apart from other guys in the business. And that flexibility has lent itself to aspects of my movement and fluidity, which I’ve been able to apply to both my Circus career and Stunt career; I’m not sure what I’m known for but if I am known for something I’m hoping its that.

Has luck played a meaningful role in your life and business?
Good Luck and Bad Luck are everywhere in this business, but to be super cliche its all literally a matter of perspective in my opinion. Seriously bad luck could present itself as bad luck but eventually, it taught you some lesson and that lesson in turn brought to this amazing opportunity that is now bigger than the first opportunity and vice versa. Honestly, I don’t really think about luck or at least I don’t focus on it cuz its something completely out of my control, if I could control it, I would stress about it but I can’t so I won’t. But if you need like a solid number answer, I’ll say like 23%, why not! 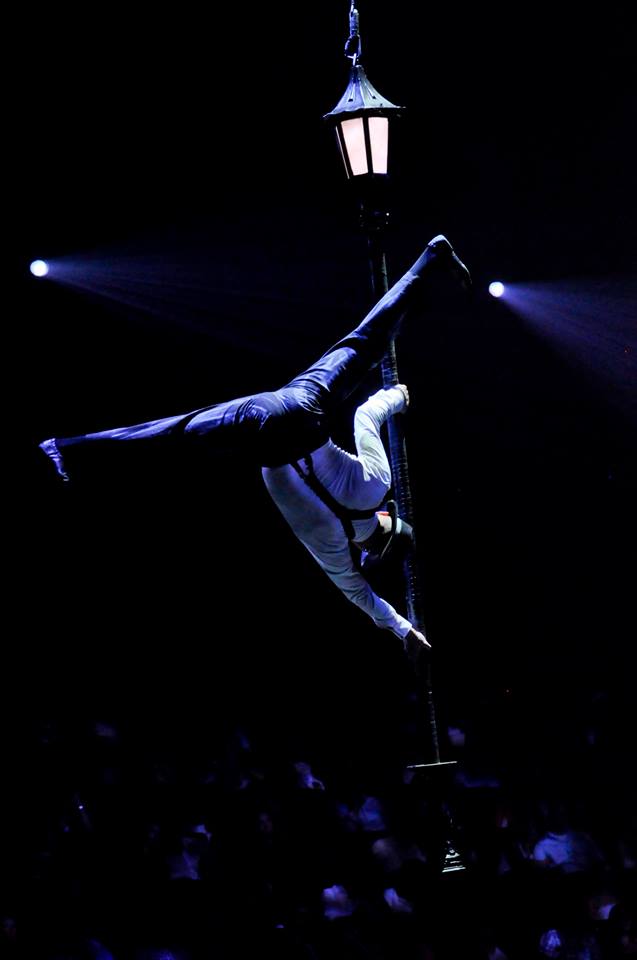 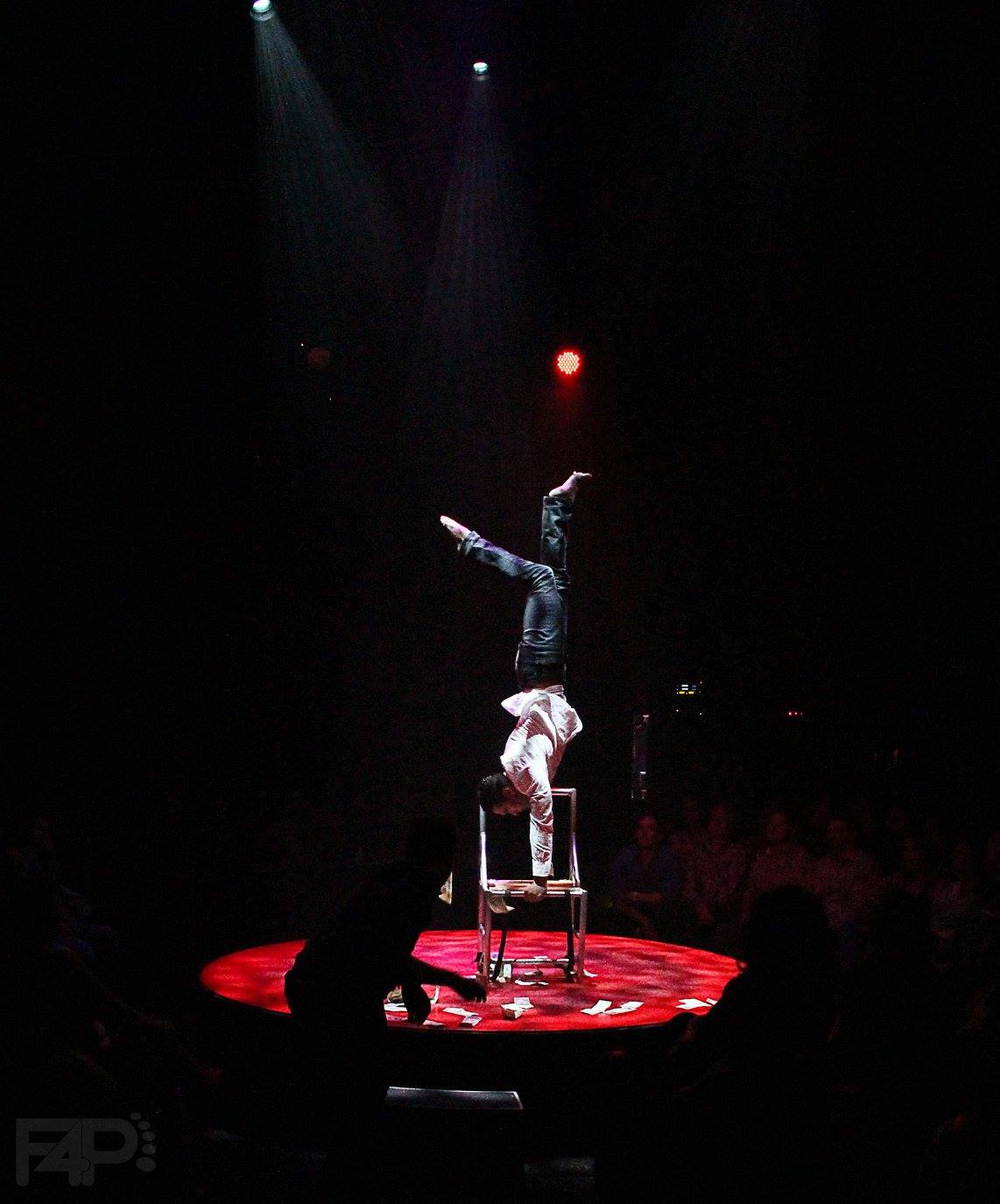 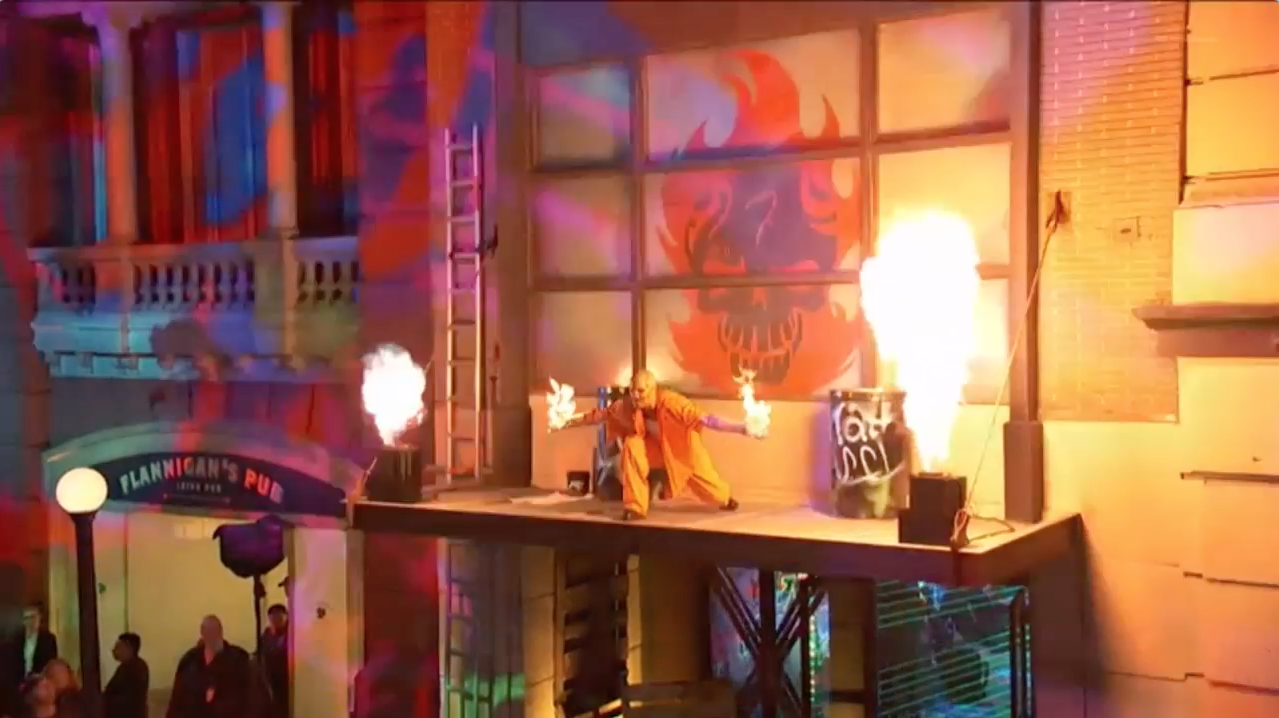 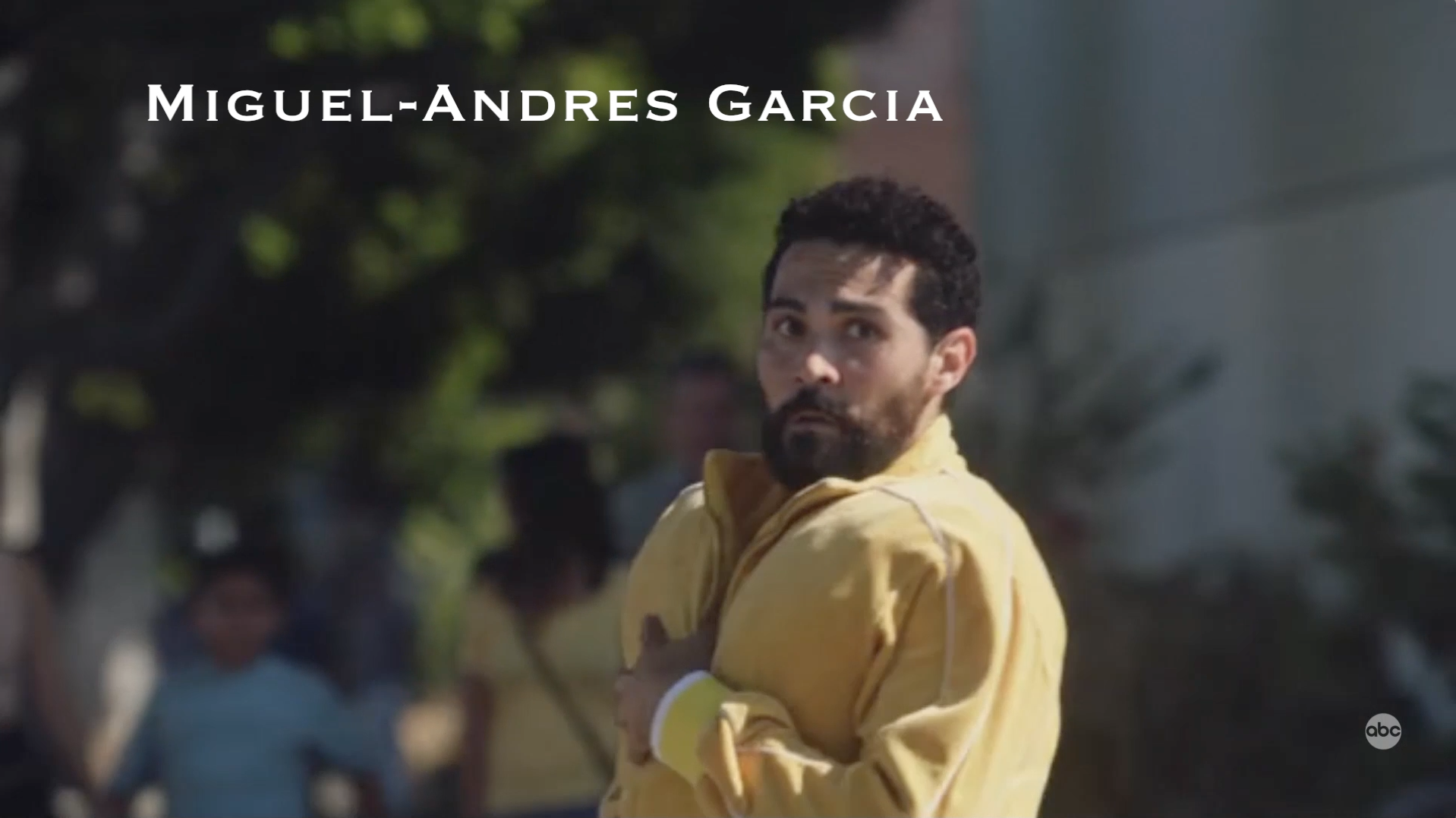 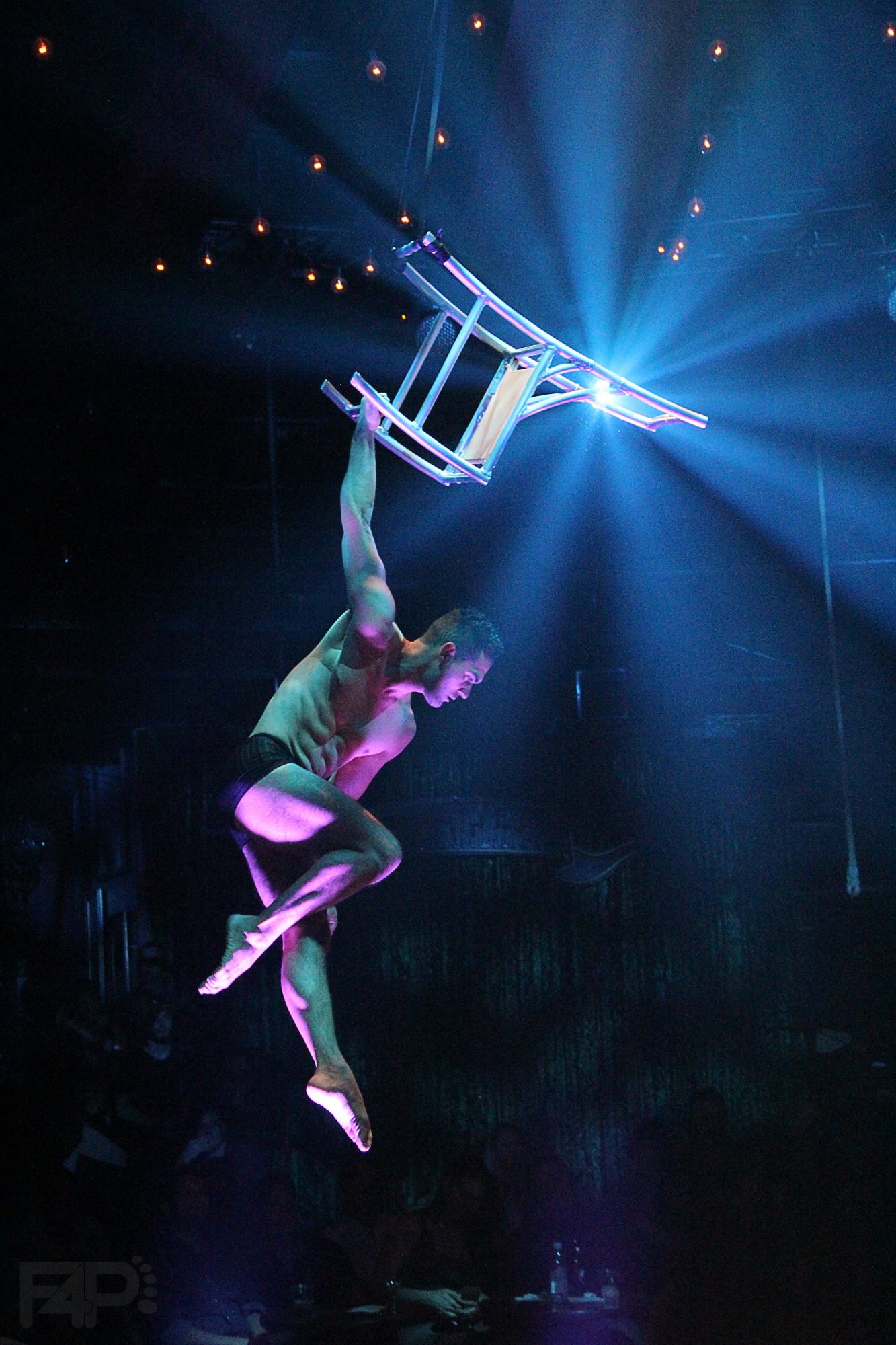 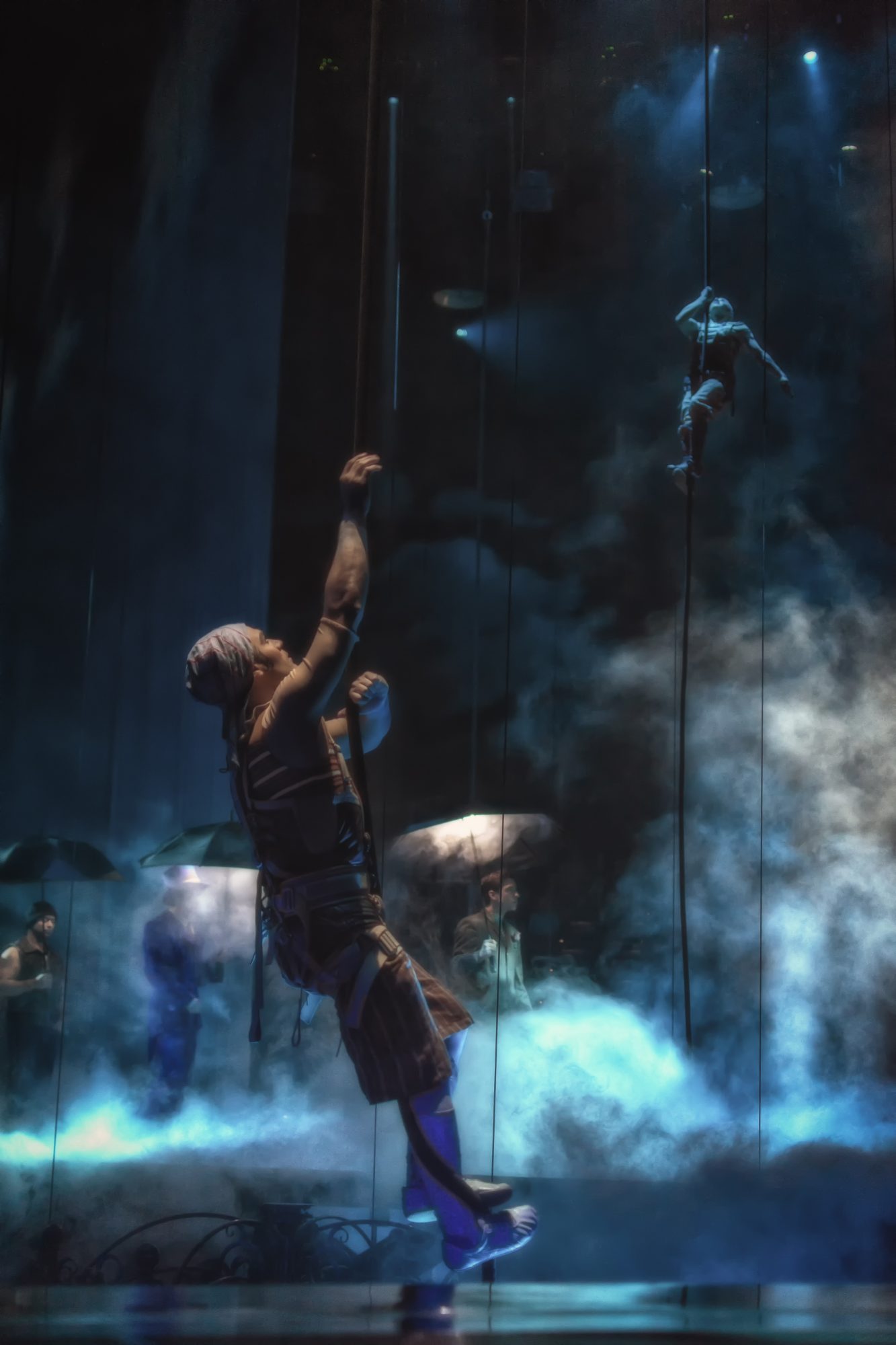