Meet Julia Hunter of The Middletown in Orange County 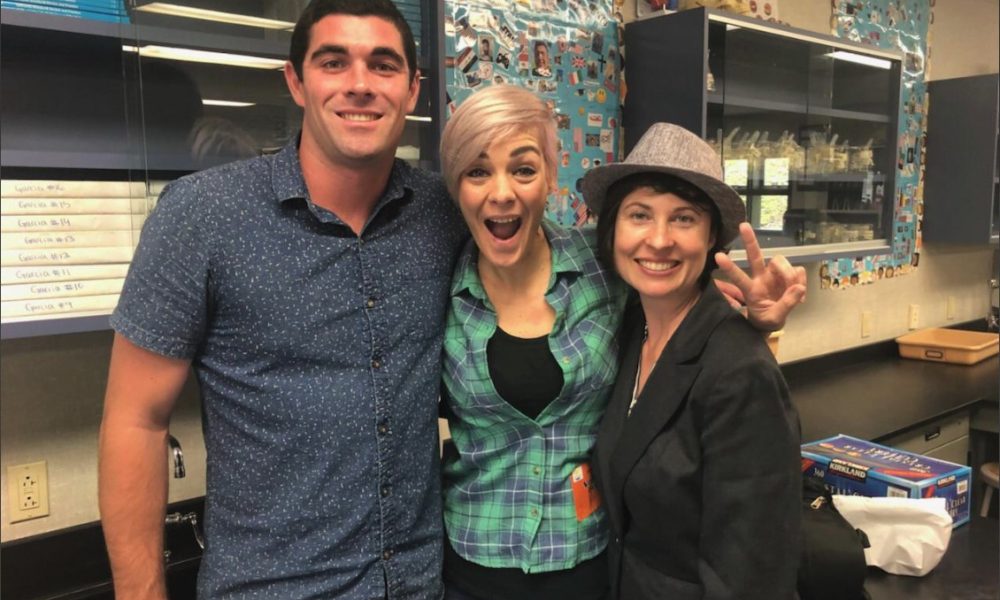 Today we’d like to introduce you to Julia Hunter.

Julia, please share your story with us. How did you get to where you are today?
My parents’ divorce shaped me in a way that breaks my heart for other kids going through parental battles. They fought over custody of me and my 2 brothers for 13 years. Emergency, next-day court dates & police escorts were the norm in my family. Dad monitored my phone calls with mom who had moved 500 miles away. She believed my father would have killed her if she lived closer. Mom got full custody when I was 16 and dad had no contact with me for 3 years until I reached out one magical father’s day. My career as a real estate agent has led me to a place where I have a flexible enough schedule to orchestrate my dream of creating a support group for teens going through their parents’ divorce.

Please tell us about The Middletown.
I decided not to let my pain be wasted on doing nothing. So I did something… something I wish I had when I was a teen. I created a group at a local high school for teens with this mission:
To provide a safe, neutral, supportive place for kids to hangout and have fun with other kids going through a divorce. By hearing others’ stories, kids know they’re not alone and it’s all going to be ok.

At every meeting, kids listen to a volunteer’s divorce story while they eat free food during their lunch break. During the volunteer’s storytelling, the kids snap their fingers if they relate to parts of the story. After the share, there’s an opportunity for the kids to share how the story relates to their own lives, but no one is forced to share. Sometimes the volunteers are other teens, or adults, and some have experienced happy divorce stories, but most don’t.

We’ve had about 150 high schoolers come through the program. Each meeting gets an attendance of about 30. Of those, about 15 are regulars. The group has been running four years now and each year it gets bigger. It’s currently the largest club at Dana Hills High School.

Overall, has it been relatively smooth? If not, what were some of the struggles along the way?
Starting a 501(c) 3 was a challenge. I don’t get flustered by many tasks, but this was an elephant. It took me 20 hours all together to fill out the forms to apply for non-profit status. The filing fees amounted to about $1,000, which were non-refundable if the program was denied charity status. I received non-profit status from the IRS quickly. Hallelujah.

Once the program grew some legs, I tried moving it into a public space for kids from any school to attend on weekends, but the turnout was disappointing. I also tried to sink my teeth into another local high school with little success. The hardest part is finding other volunteers who have enough passion as I do. If the passion isn’t there, they don’t show up. I’m not complaining. It takes up a large portion of my life coordinating meetings, pizza, and speakers every week. I understand why no one else has wanted to commit this much time. The ultimate goal is to find a way to streamline the meetings and find donors to pay staff members to expand the program.

Who else deserves credit – have you had mentors, supporters, cheerleaders, advocates, clients or teammates that have played a big role in your success or the success of the business? If so – who are they and what role did they plan / how did they help.
Keelin Clark for donating hundreds of slices of pizza and months of her life to help the Middletown teens with her let’s-do-this attitude. Trent Mason for years of volunteering in creative ways and for being a constant source of sunshine for both me and the teens. Kellin and Trent’s dedication to the program gave me the freedom to focus more on the kids and less on the operations. Mike Garroutte at Linked Investigations – Private Investigative Services for providing dozens of complimentary background checks on each volunteer before they share their story.

If you had to go back in time and start over, would you have done anything differently?
I would have gotten more raw & real with the program’s focus. We started off playing games and getting to know each other, but after taking some surveys I found that the kids really didn’t care about the games. So that’s all we do now. Sooooometimes we’ll hold panels on divorce topics such as step-parents or infidelity which has been received well so far, but who knows what I’ll find when I take the next poll. 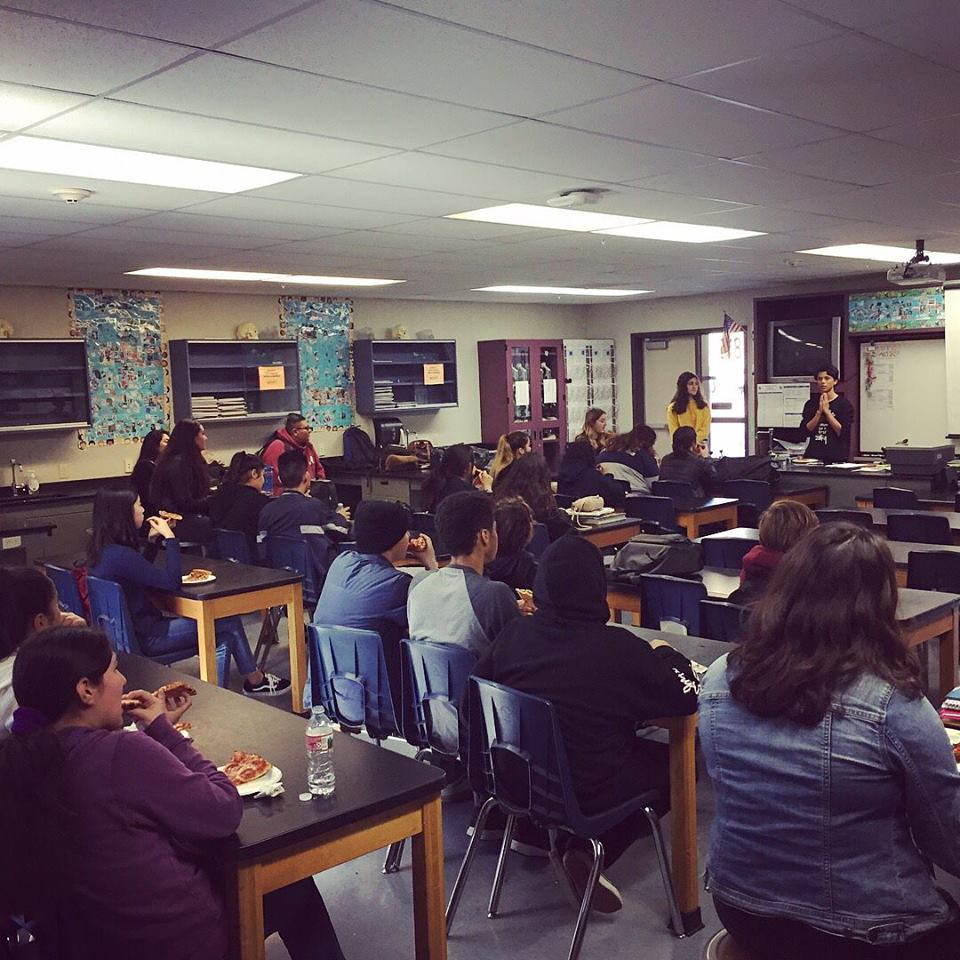 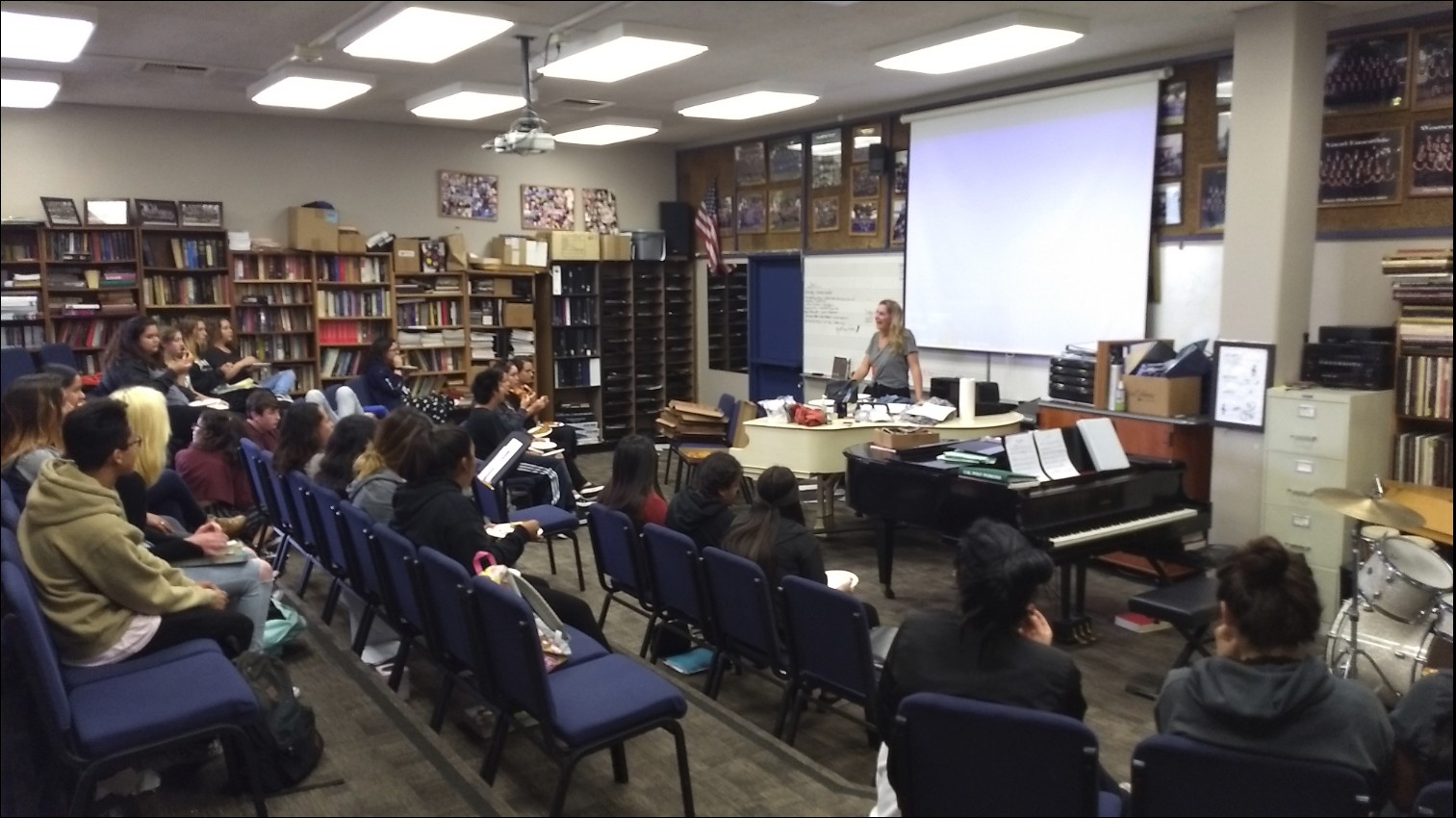 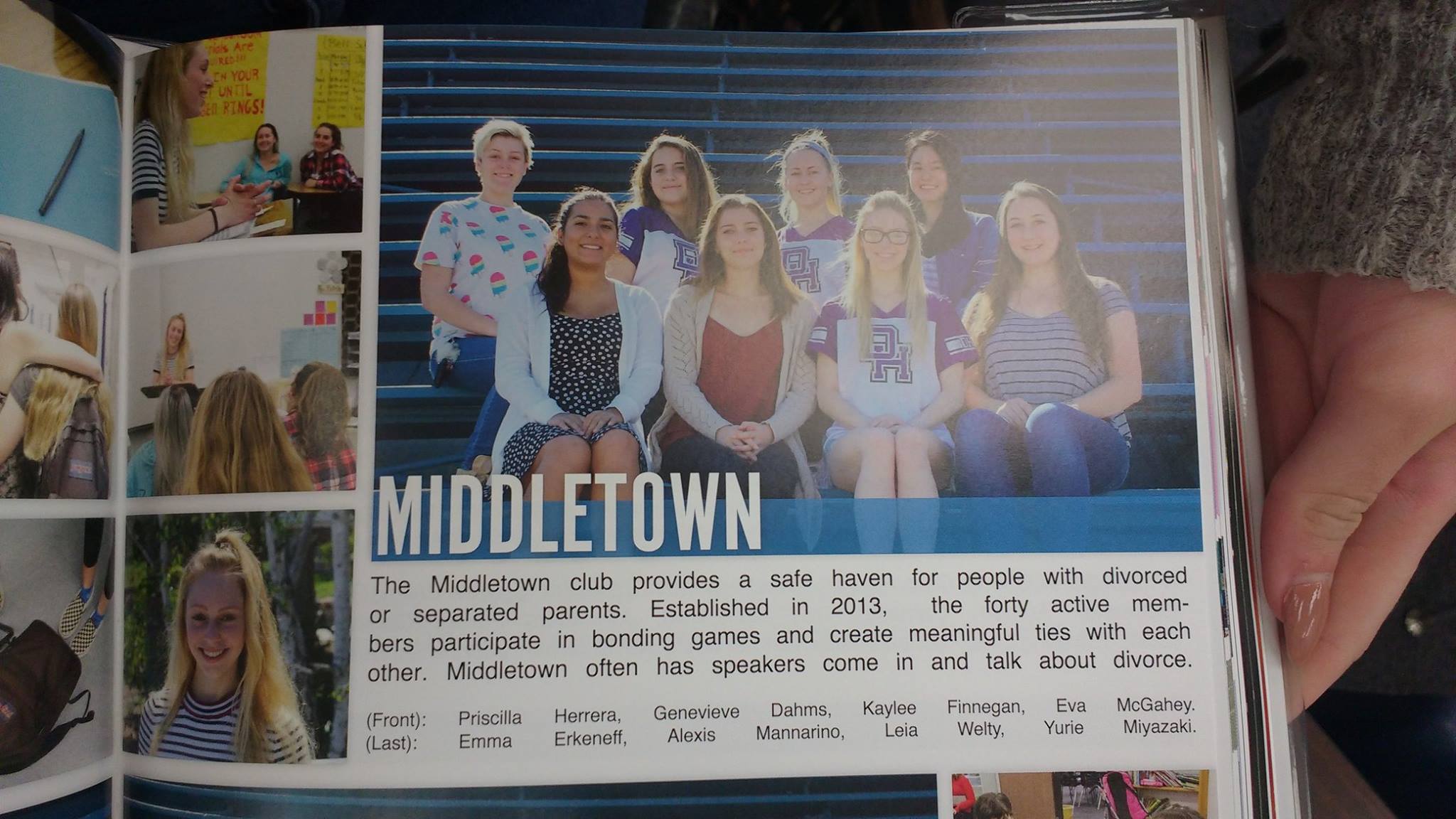 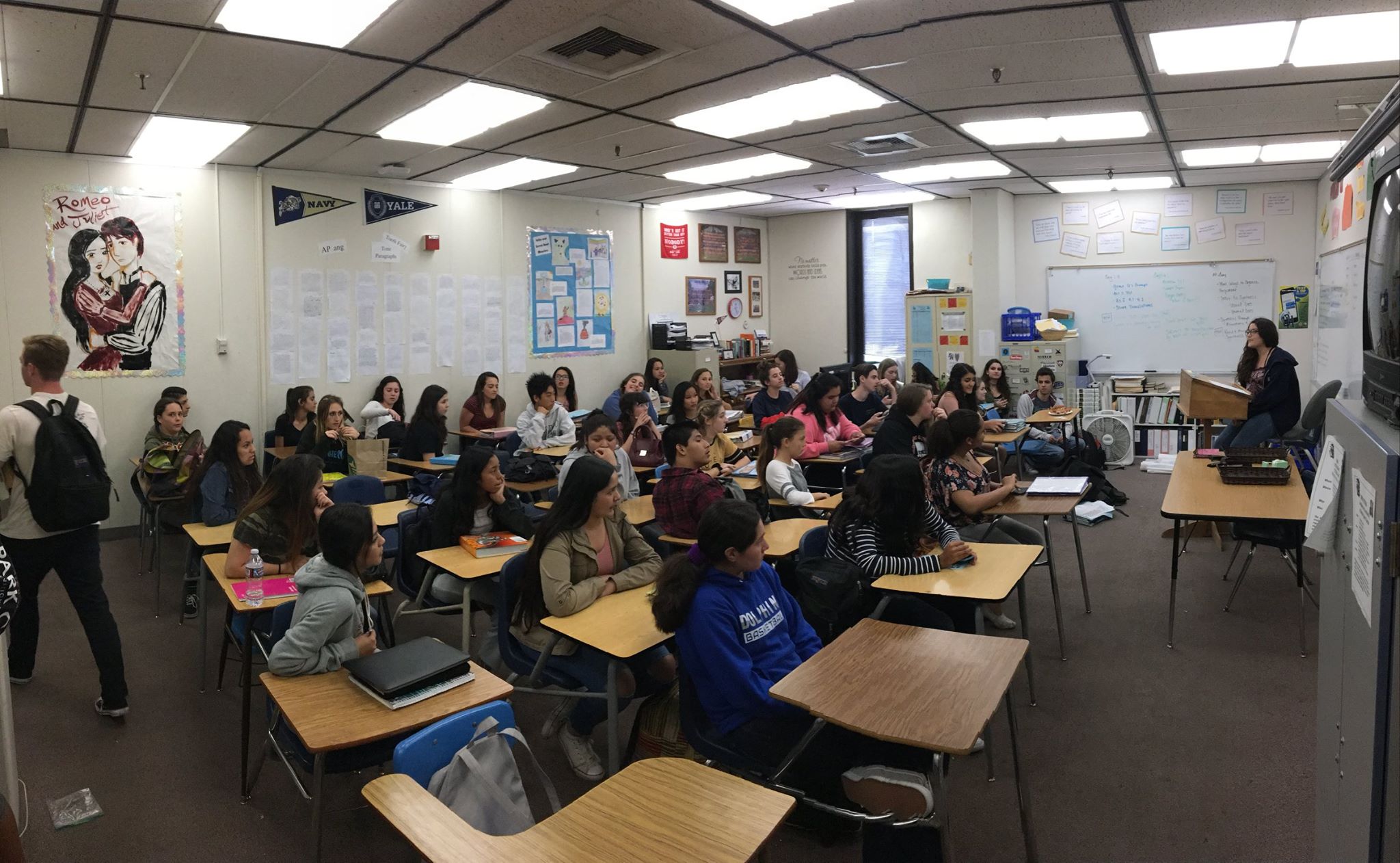