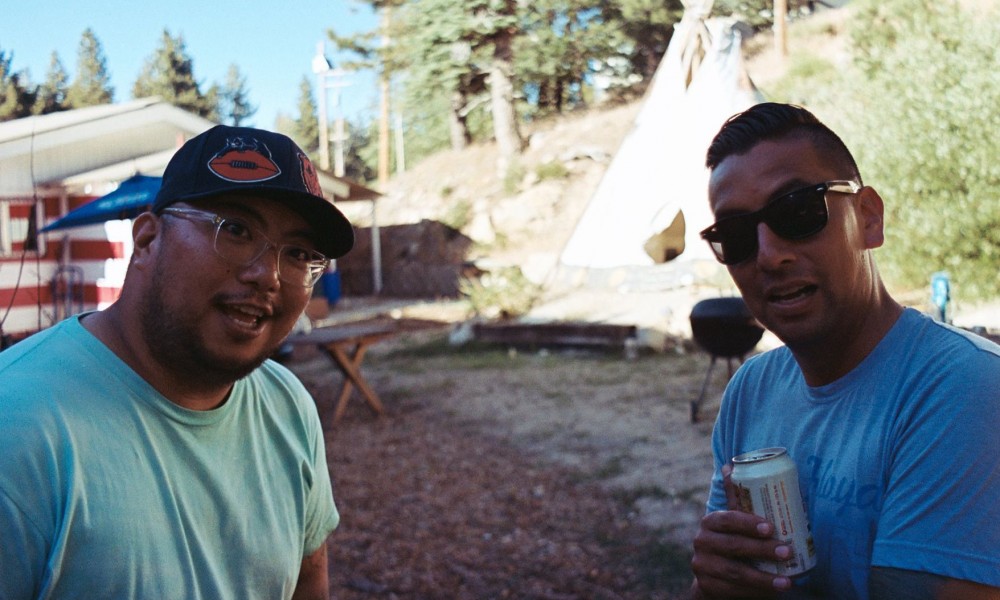 Today we’d like to introduce you to Sherwyn Salaysay.

Sherwyn, please share your story with us. How did you get to where you are today?
I was born in the Philippines, raised in the southwest suburbs of Chicago, and call Southern California my home, spending the better part of a decade living in SD and LA.

I first became interested in drawing and art at a very young age with my father being my biggest influence. He used to paint with oils frequently and I would sit and watch him paint foliage, animal life, and portraits.

I eventually started setting off on my own, renting “How to Draw” books from the library. I would draw everything, from faces, cars, basketball team logos, comics, and animals. I would continue to draw off and on until I reached my senior year of high school, where I had to decide if I wanted to pursue art as a career, or something a little more stable. I enrolled in nursing school and dropped out after a few years later to pack up my belongings and move to Tucson for art school.

Since moving to LA I’ve worked as an Assistant Editor for a television show but I didn’t really find my niche until I was offered to work as a Textile Designer through a friend of mine. It combined everything I enjoy as a professional artist like using the Adobe Suite, hand drawing, lettering, and apparel design. This is only the beginning for me in the apparel industry and I hope that I can make my mark in this world and help to inspire people at the same time.

Has it been a smooth road?
Absolutely not. The peaks have been fantastic and life changing, but the lows have been some of the lowest I’ve experienced. I can say I’ve been laid off and received unemployment for a period of time, but without knowing what a struggle it was to pay rent and put food on my plate, I wouldn’t know the true joy of being able to go to Disneyland just to ride Indiana Jones and have a pineapple whip.

What is the most difficult part of what you do?
The hardest part of my job is being creative. Not “hard” in the sense of difficulty, but I don’t think people realize how mentally taxing it is to have to be creative as opposed to being creative because I was inspired or I have an idea I want to play with. Whether it comes down to certain styles of design, color choices, or applicability, having constraints in design, can either be a gift or a curse. Some of my best work comes from having boundaries, so even with it being “hard” the results reflect something I’m always proud of. With that being said, I wouldn’t change a thing!

What are you striving for, what criteria or markers have you set as indicators of success?
My personal definition of success, isn’t money, fame, or Instagram followers, but when you no longer have to introduce yourself. I don’t know if I’m striving for that for myself but I should at least have the mentally and work ethic of those that have achieved that status.

So, what should we be on the lookout for, what’s next in store for you?
To become a Creative Director or Art Director as well as building my brand and eventually being able to design pins, patches, jeans, and art prints full time, whichever comes first!