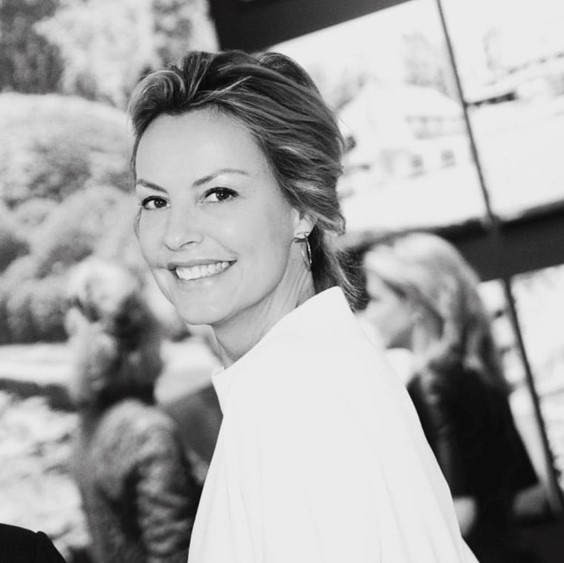 Today we’d like to introduce you to Micky Hoogendijk.

So, before we jump into specific questions about the business, why don’t you give us some details about you and your story.
The starting point of my work is an encounter, dream or object that culminates in an explosion of ideas. On set, I allow my model’s instinct and personality to melt together with my camera and drive my creative inspiration.

I coax trust, contact and vulnerability from my subjects in order to produce an image from which the viewer can then create his own world. Recurring themes are religion, society and mythology; each work is intensely personal and takes both me and my subject on a journey that provokes fundamental questions about life and our existence.

Art has always been part of my life. I grew up in an international art scene in Europe, I spent years in front of the camera as an actress and model.

Then my life’s work changed when my late mother’s last gift, a camera, inspired me and became the drive behind the creation of new life.

I want my art to be more than photographs. I seek out innovative printing technologies to create images with depth and richness, so they appear almost three-dimensional. I happily live and work in Los Angeles, CA.

Art has always been part of my life. I grew up in an international art scene in Europe, I spent years in front of the camera as an actress and model.

Then my life’s work changed when my late mother’s last gift, a camera, inspired me and became the drive behind the creation of new life.

I want my art to be more than photographs. I seek out innovative printing technologies to create images with depth and richness, so they appear almost three-dimensional. I happily live and work in Los Angeles, CA.

Biography
Art has always been an essential part of Micky Hoogendijk. Born in Amsterdam July 8, 1970, Micky Hoogendijk grew up immersed in an international environment of art; surrounded by artists, art dealers, theater makers, actors and dancers. Micky Hoogendijk’s grandfather, Dirk Hoogendijk, was one the most successful art dealers in The Netherlands in the last century. He used his perceptive eye to enrich many museums, including the Rijksmuseum, with the works of the Dutch Masters. As a young girl, Micky Hoogendijk also spent many hours in the painting workshop of her father, the painter Roelof Frankot, who began as a photographer before moving his focus to abstract art.

As a young adult in the 90s, a time when postmodernism was just revealing itself, Micky Hoogendijk was in the center of the Amsterdam and International art scene as both the wife and business partner of famous postmodern artist Rob Scholte. Only in her 20s, she ran the company Rob Scholte BV and was project manager of the prestigious and ambitious work Après nous le deluge, a wall and ceiling painting of 1,200 square meters in Nagasaki, Japan.

Later, Micky Hoogendijk turned her attention further to business and entertainment and, as creative director of Supperclub, was actively involved in the international expansion of that renowned brand.

In her versatile career you will also find Micky Hoogendijk in front of the camera. As a model, she posed for important Dutch designers like Mart Visser; as an actor, she appeared in European and US films and TV series.

Micky Hoogendijk played the role of Cleo de Wolf in the Dutch TV series Goede Tijden Slechte Tijden for two years, before leaving for Los Angeles to study method acting at the academy of the master teacher Eric Morris. She worked alongside Kate Hudson (in Raising Helen) and Rutger Hauer, and she lent her appearance and behaviors as inspiration for Luger, the main character in the video game Killzone. All the while, she appeared in multiple Dutch programs and films and, in 2008, was awarded “Best Actress in a Feature Film” at the New York International Independent Film & Video Festival for her role in Blind-spot.

In 2009, Micky Hoogendijk received a last gift from her ailing mother: a professional still camera. The gift would change her career forever. Two months later, her mother passed away, and she moved to San Francisco, where she discovered the majestic lines and architecture of the city through the eye of the camera. By 2010, living and working again in Los Angeles, Micky Hoogendijk discovered her gift for artistic portraits. In 2012 she moved to Austin, Texas, where she created her first body of work. By 2015 she returned to Los Angeles, where she continues her work as an artist.

Nurtured by the life of the international art world and memories of the Old Dutch masters such as Vermeer and Rembrandt, Micky Hoogendijk takes the beholder on a journey into her universe: a dynamic and inspiring realm where visual arts, technology and theater melt together into photography.

Micky Hoogendijkʼs work is characterized by sharp iconic images that deeply touch your soul. With her camera she enchants with lighting, and her images often contain religious and mythical themes as well as daily scenes. At the core of her work lies a quest for the majesty of vulnerability–an image without embellishment that captures the powerful essence of naked emotion. This theme is prominent in her recent portrait series Regal of 2012.

Micky Hoogendijk feels just as much at home behind the camera as in front of the camera. Drawing from her own experience, she understands and feels the emotion of her subjects and coaxes them to reveal all to her lens. And the camera connects her to her beloved mother and her own history. As a photographer and artist she has come full circle. Raised in a world of art, everything falls into place in her work as a photographer.

Great, so let’s dig a little deeper into the story – has it been an easy path overall and if not, what were the challenges you’ve had to overcome?
Life a smooth road? never. But that is exactly where the power lies. ‘Take your broken hart and turn it into art’, a beautiful quote by Carie Fischer.

In 2005, Micky returned from America to look after her ailing mother who was in hospice care. When the nurses terminated her medication, a wonder occurred: Micky’s mother revived and lived out a happy period on “borrowed time.” Those last three years were joyous. Photos from those years feature cake, balloons and champagne. Micky’s bond with her mother was deep and unique. It was especially strong as there was no father. Micky’s mother was the most important person in her life. And as in many single-parent families, Micky had a strong feeling of responsibility for her mother. It was important to her that her mother be well-cared for and happy.

Whoever grows up without a father remains forever curious about him and about the characteristics he may have passed on. Because the father is unknown, the entire life of a child becomes a search for the missing parts of one’s personality, the lost pieces of identity. This curiosity leads some children to the professions of acting or photography because observation, study and analysis become their basic drives. This certainly applies to Micky.

A good portrait is a reflection of the photographer, of his or her own thoughts, feelings and impulses. What drives the photographer may be found in the subject. Those with the capacity for reflection illuminate others, but also give their subjects the opportunity to reflect the artist in her search.

Alright – so let’s talk business. Tell us about Micky Hoogendijk LLC – what should we know?
I’m a small business. It’s just me and an assistant here and there. I have galleries around the world who represent me but not a manager or agent who arrange all of my international adventures. That is just me. And that can only be me because art is personal. I’m known for my iconic images that touch the soul. I’ve created fifty-eight expositions (including art fair exposure) since I stared in 2012 and that is quite a lot for a new beginner. I get to travel around and see more of the world thanks to my art and that is exactly my plan. I was most proud in 2017 when my first museum solo opened in Holland. I also launched my first photo book
http://amazon.com/author/mickyhoogendijk in that time. Everything came together. What sets me apart from others is everything. We are all unique. You just have to find your uniqueness and translate that a business.

Is there a characteristic or quality that you feel is essential to success?
Be vulnerable. Don’t be afraid to ask. Work-ethic, nothing happens if you don’t do it. Work with people you like, it makes everything much easier and more fun. 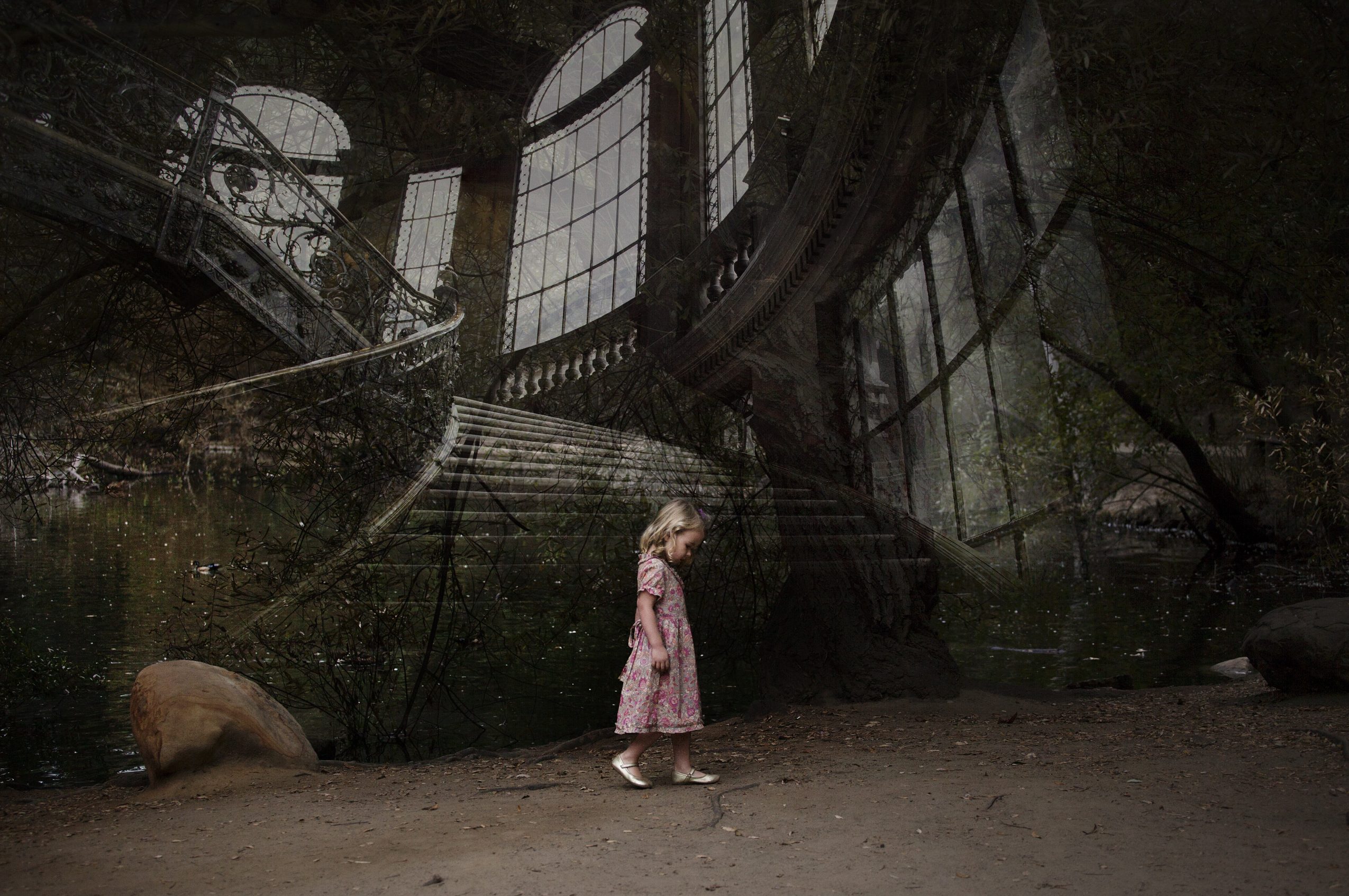 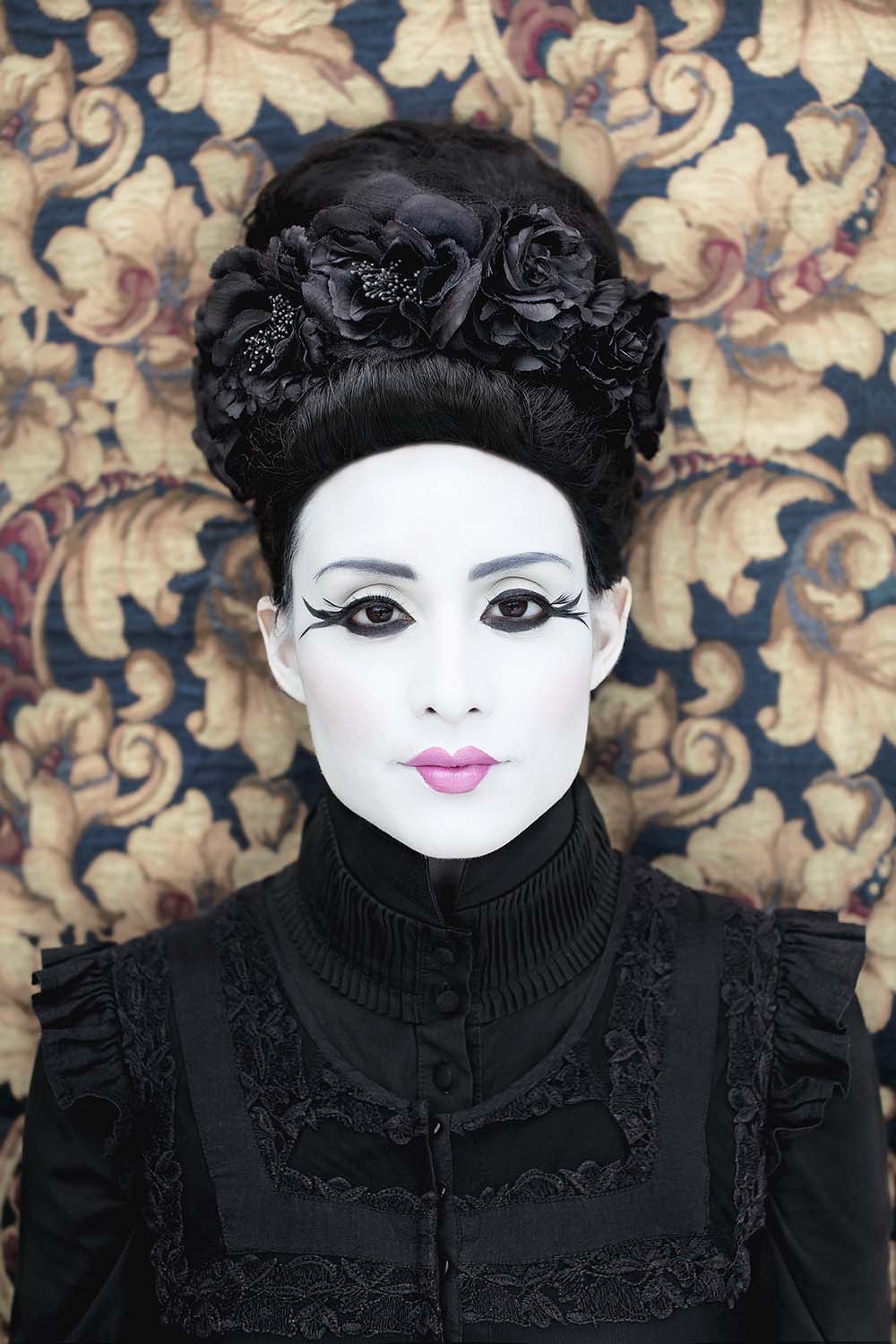 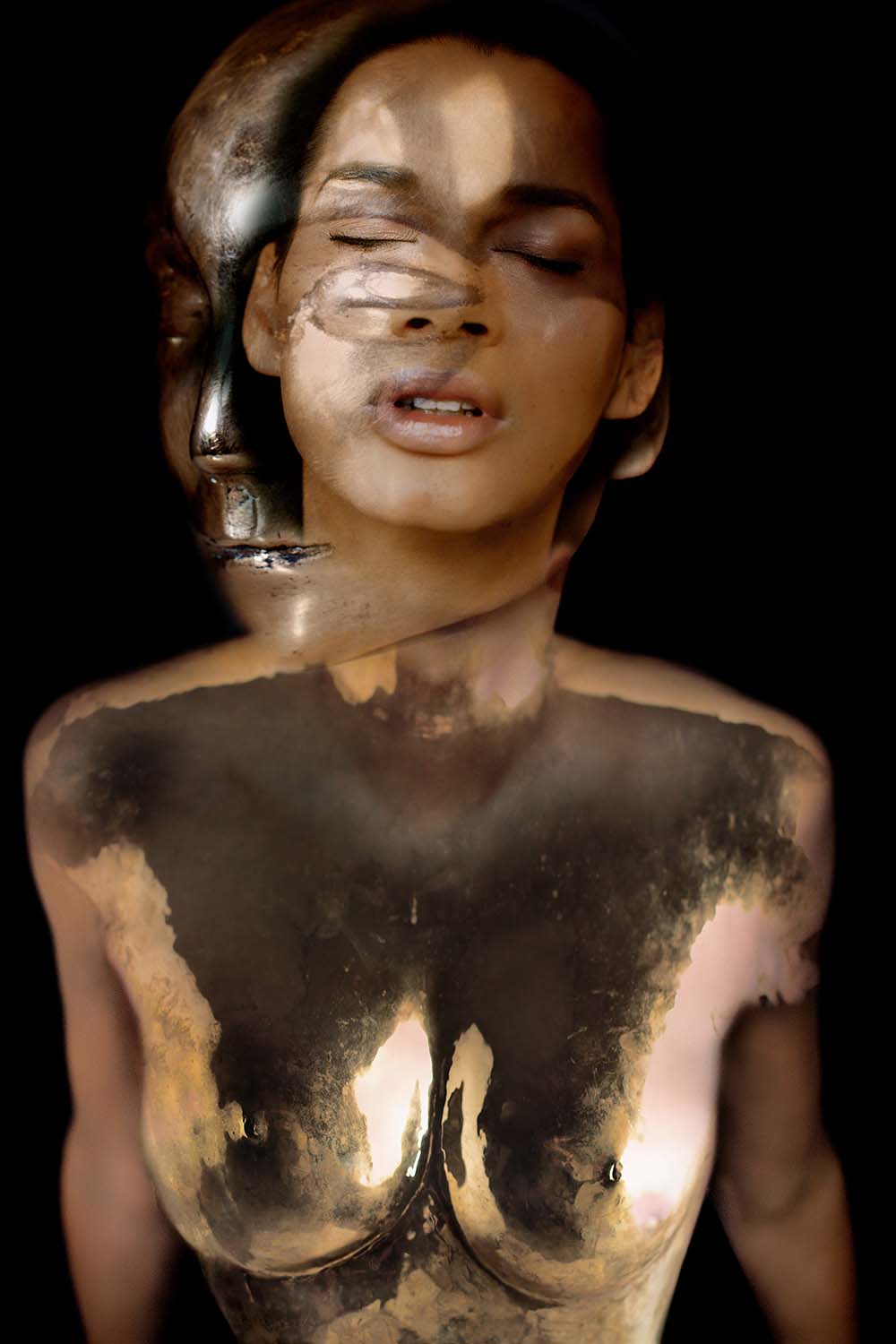 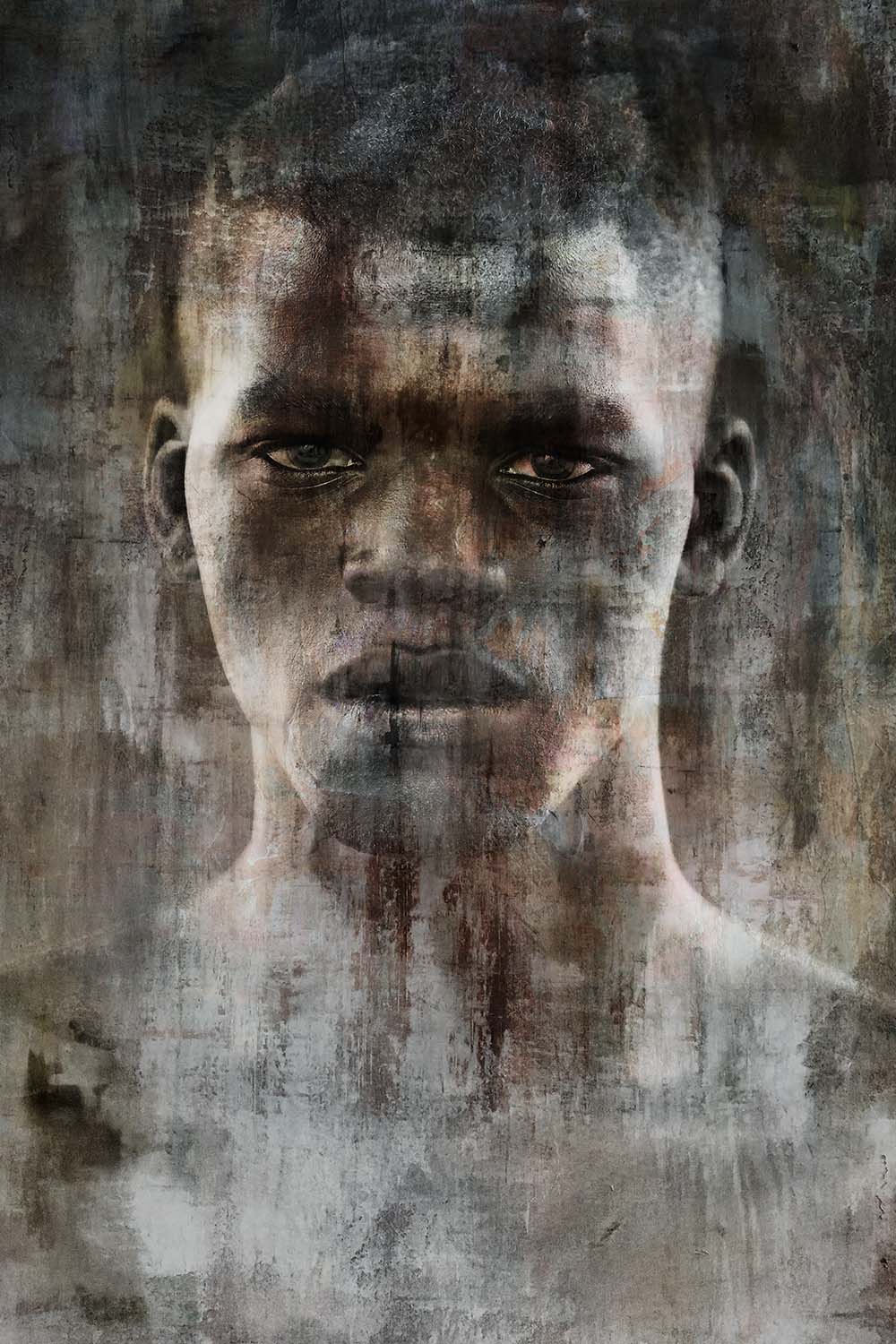 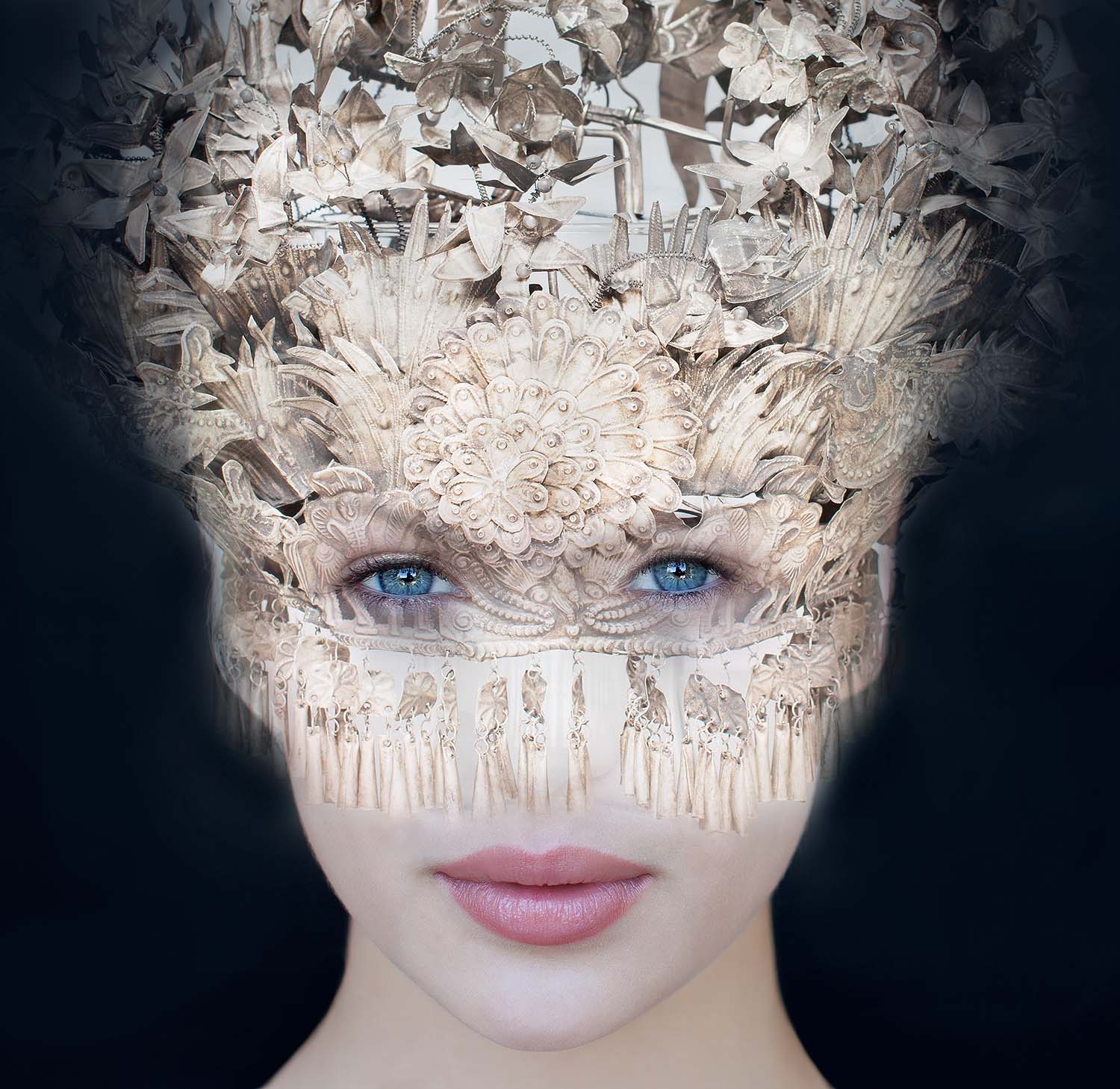 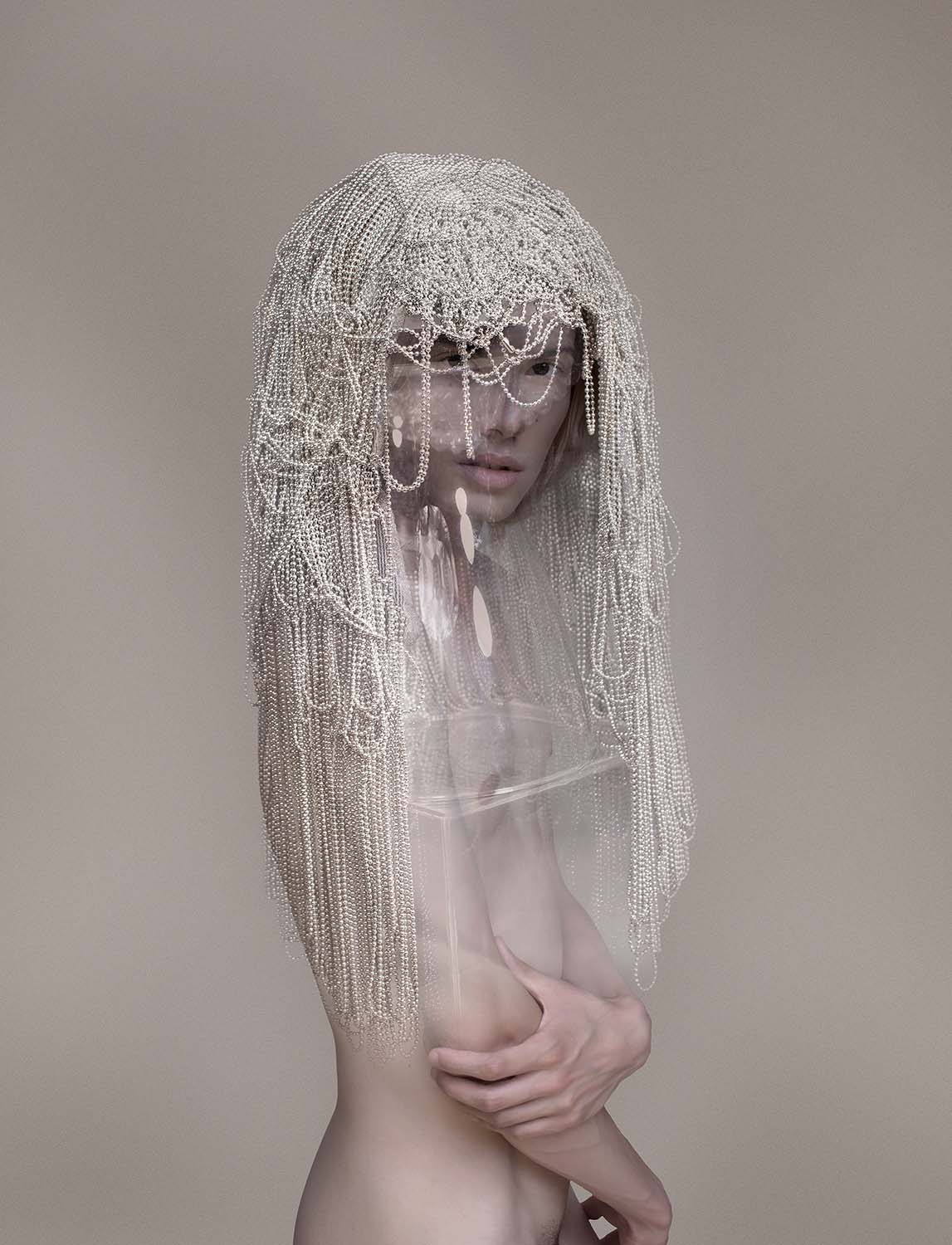 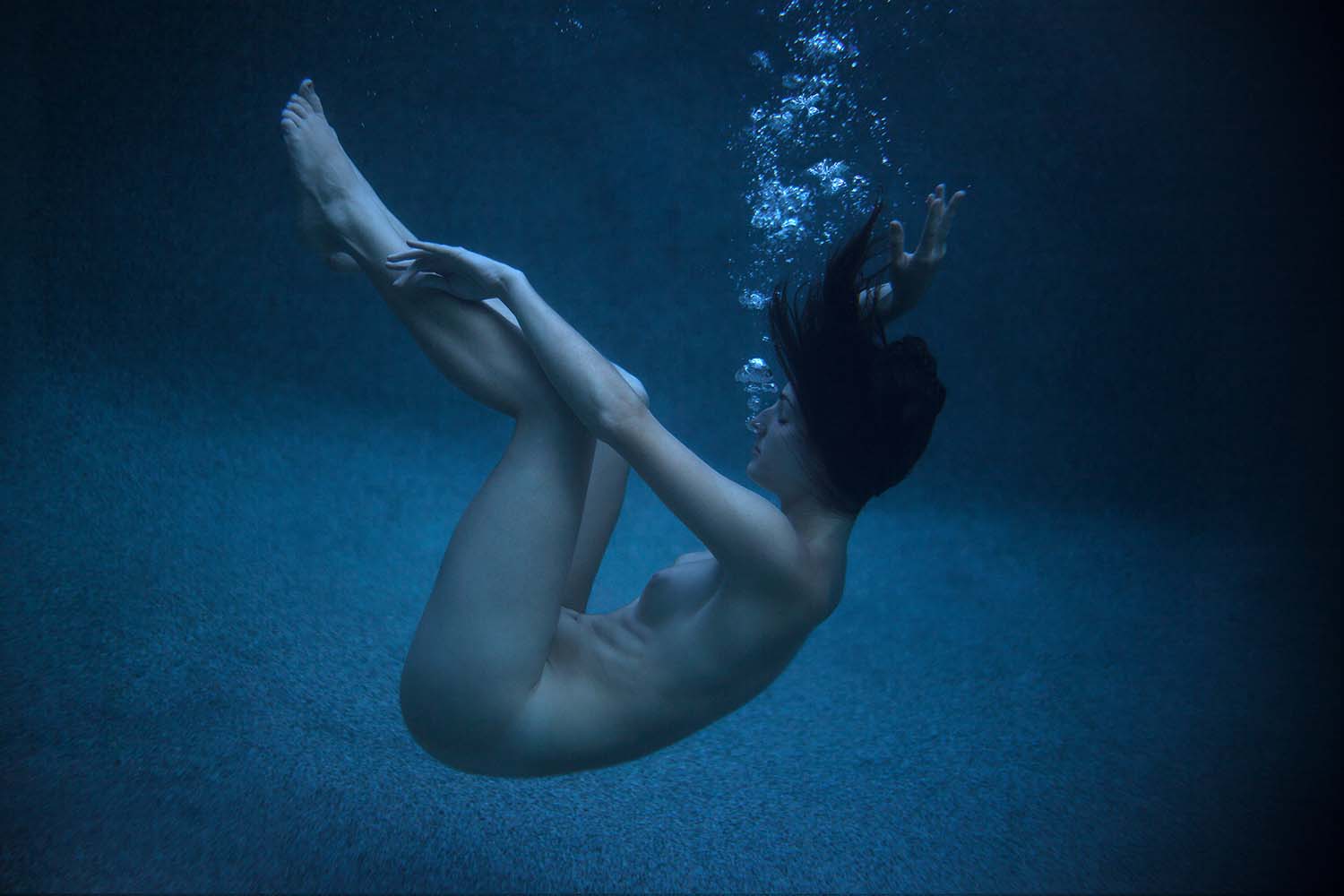