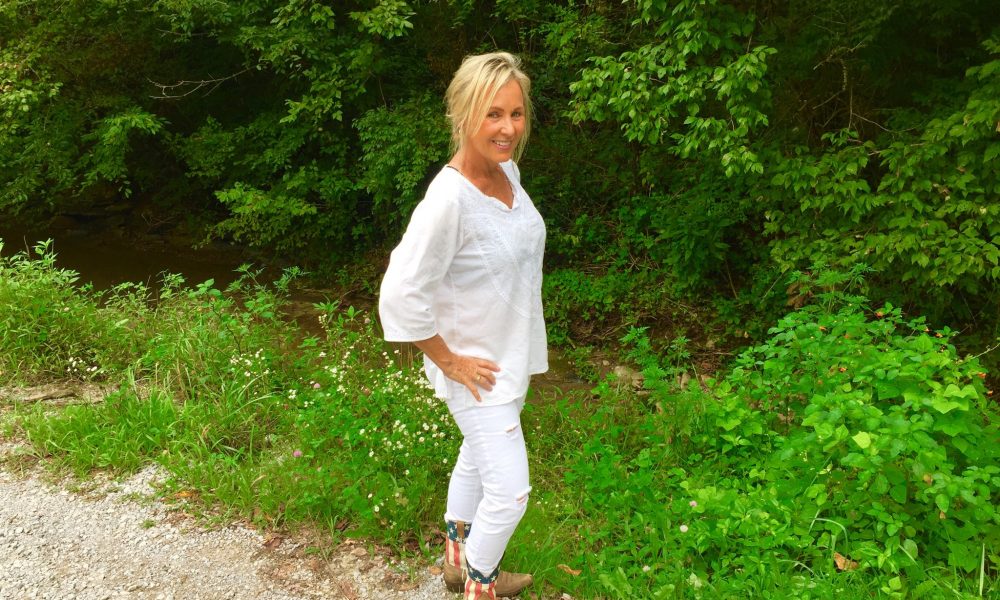 Today we’d like to introduce you to Michelle Winder.

Michelle, please share your story with us. How did you get to where you are today?
I’ve always had compassion for the underdog and go out of my way to bring outcasts into my world. Truth is, I had been a victim multiple times by the age of 21 and I had a lot of mindset issues due to fear. It’s given me a keen ability to clearly identify mindset issues in others.

One day, holding my infant daughter at my son’s karate class, I suddenly realized it was dangerous to live in fear. That night, I enrolled in self-defense, went on to earn my 3rd degree Black Belt, designed a ‘Practical’ Self Defense Seminar, and became a victim’s advocate, showing people how to live the abundant life they were designed for.

After working with people all over the world, I realized that most people are stalled by complacency, living way below their true potential. To compensate, they watch other’s lives, living vicariously through them, while their own precious life slips by.

After a near death experience, I realized how valuable life is and determined not to waste another minute. I launched Rock YOUR Red Carpet, showing people how to live fully so they can make the most of their own stage. I demonstrate how to walk through the challenges we all face, head on, without fear so YOU are the LEAD on YOUR Stage in Life- I’ll show you how you can Rock YOUR Red Carpet!

Great, so let’s dig a little deeper into the story – has it been an easy path overall and if not, what were the challenges you’ve had to overcome?
It has been one rocky road getting to where I am, but I wouldn’t trade it for anything. I had been physically assaulted multiple times, by multiple offenders. When I was 21, I was attacked by a 6’4″ 320 pound Marine, and God, literally, rescued me. It’s an amazing, life-changing story which eventually lead me to do research on the mindset of victims, as well as predators. I struggled with discipline which was essential in learning Martial Arts. But every time I wanted to give up I just looked at my beautiful kids and was motivated to keep going. During the process, I discovered a treasure of truth that enables me to identify challenges and change lives in a fairly short period of time.

As a middle child of 5, I’m a natural peace-maker. Conflict makes my world spin backward yet I often end up in the middle of the craziest schemes! God truly has a sense of humor. I’ve found myself right in the midst of huge conflicts that should have had nothing to do with me! They’ve included other’s relationships and even large corporations and churches. Looking back, I realize that these battles also revolve around mindset issues, such as fear and jealousy. I must add that all of the true wisdom I’ve gained has been through reading God’s word daily. His teaching is so far beyond, and often contradictory to modern psychology.

Rock YOUR Red Carpet – what should we know? What do you guys do best? What sets you apart from the competition?
In 2017, I founded Rock YOUR Red Carpet as a platform for people, mainly empty-nesters, to identify and live the abundant life they were designed for. In working with people & businesses for 22 years, I often see the amazing things that others are doing and wonder if there’s more that I can do. As humans, we tend to watch others as our own valuable lives slip by. Have you, the reader, ever watched and felt like you were meant for more?

Enter: Rock YOUR Red Carpet. God’s word says that each of us is born with a plan and a purpose. Yet, statistics say that 97% of people end their lives with regrets. My gift and passion is helping you identify your own stage & showing you how to win big so you finish your race with no regrets. I’m known for quickly getting to the root of peoples issues, then coming up with a strategic plan -After 90 days in our program, you can physically rock YOUR red carpet. Photos, lights and all. Because YOU are the LEAD on YOUR stage.

What moment in your career do you look back most fondly on?
After working many years as a first responder, I’ve shown hundreds of people how to switch from a victim mentality to a victor, simply by switching their mindset. As I’ve carried my gift into mainstream, I’ve been blessed to see many lives changed, but I will never forget working with Margie who had raised 3 kids and became totally depressed when the youngest left home. She had gained almost 100 pounds since marriage, hadn’t tended to her hair or makeup in years, couldn’t remember the last time she bought herself a new blouse, was jealous of the women her husband worked with and didn’t have any friends.

As I spoke with her, we were able to identify a mindset that she wasn’t good enough to do anything but raise kids. Once they were gone, she felt her life’s purpose was over. During a deep conversation, we identified her love of, and knack for, organization. We helped her make better food choices which gave her more energy than she’d had in years. We introduced her to our stylist, who became Maggie’s first client. Within 5 months she had started her own business helping Moms organize their homes. She bought a new (smaller) more trendy wardrobe and works with confidence. Her husband of 23 years took notice and they started ‘date nights.’ The extra income from her business allowed her & her husband to take a trip to Europe, something they had talked about before they were married. She said it was the honeymoon they never had.

Maggie was skeptical when we met but she went all in and the reward has changed her life. She now has grandkids and loves spending time with them… when she isn’t busy traveling. We all have a choice. My strategy involves showing people how to choose the victorious life.

I’ve authored 3 books, including my newest, “Rock YOUR Red Carpet, which contains specific strategies to follow along with my coaching & allows me to help those who can’t afford my program. But, I’m currently working on “Life, Liberty and the Pursuit of Joy – (because happiness is fleeting)” which I pray will get people to think along the lines that living your purpose brings joy, which will sustain you through every one of life’s seasons and trials. 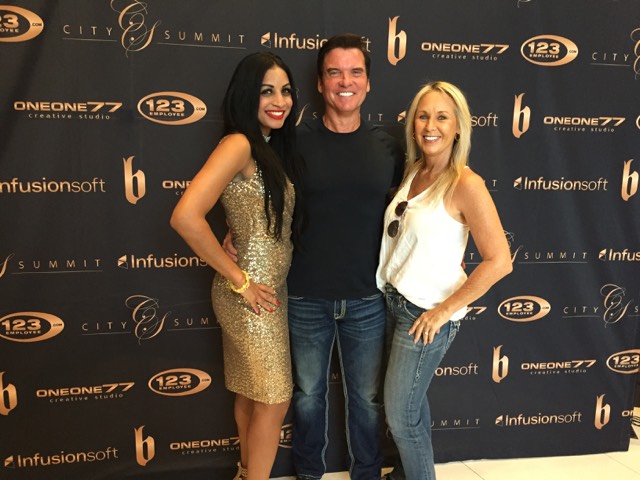 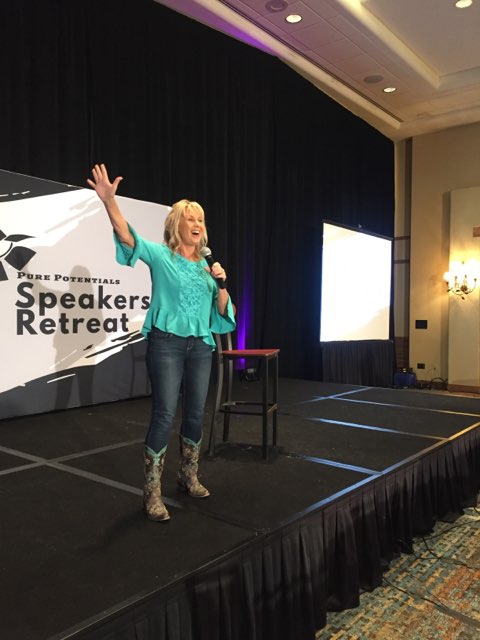 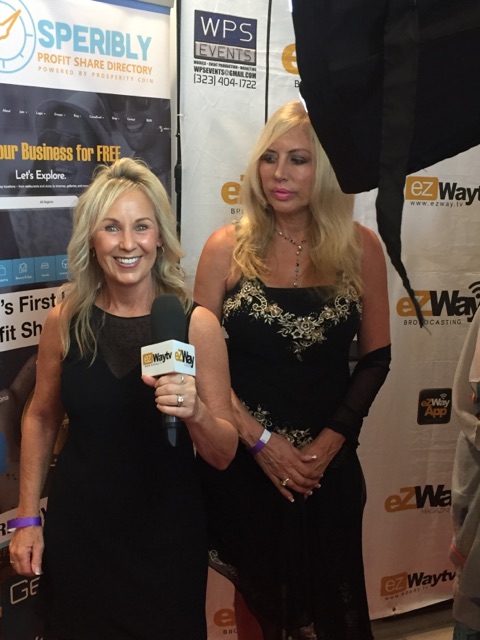 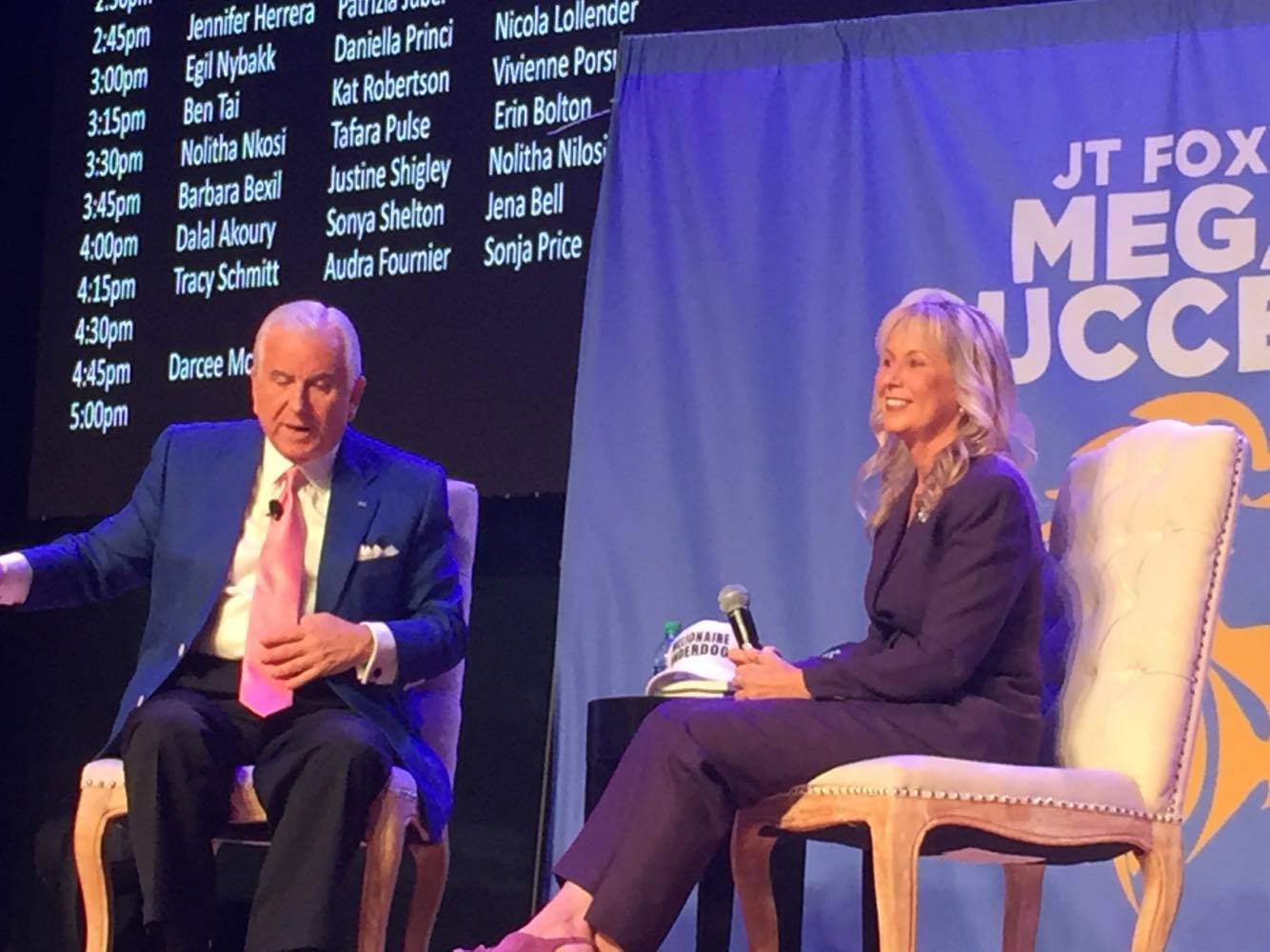 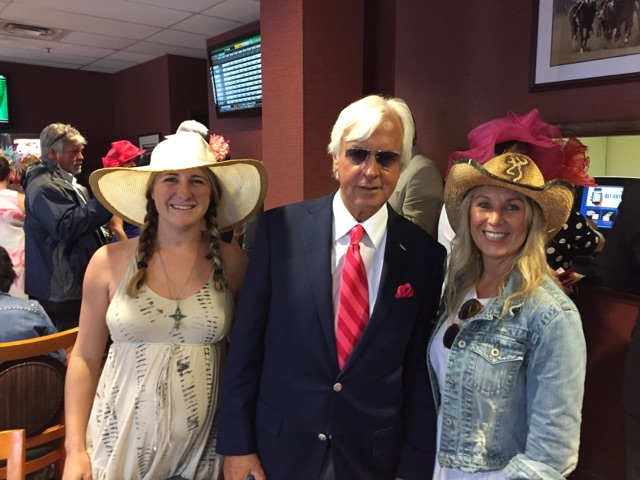 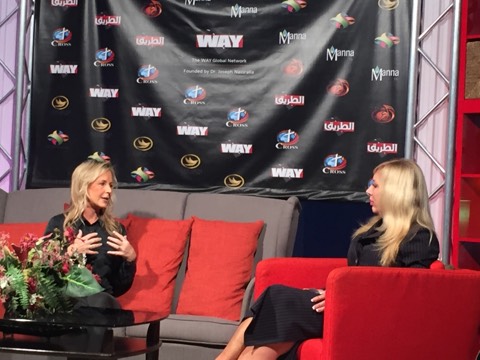 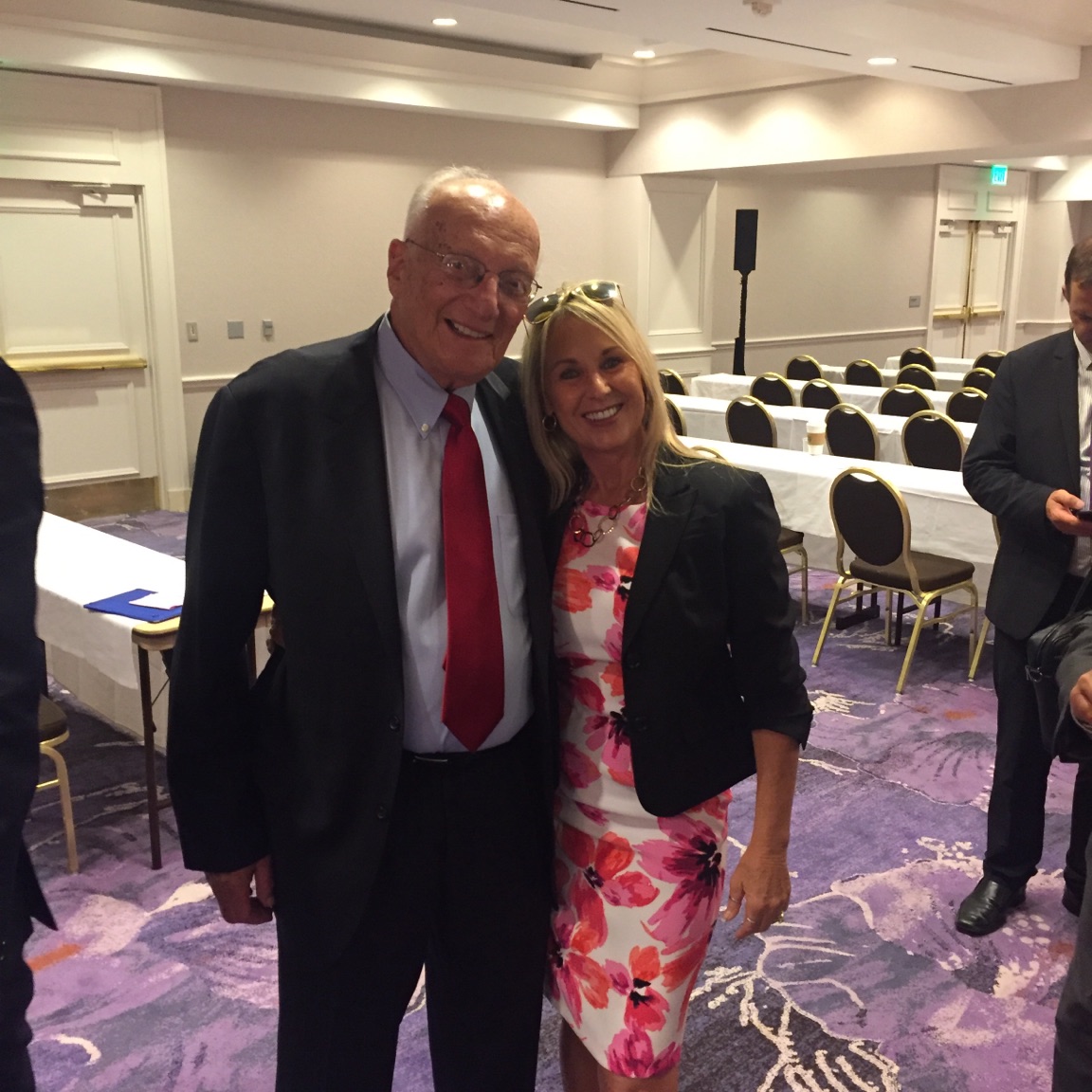 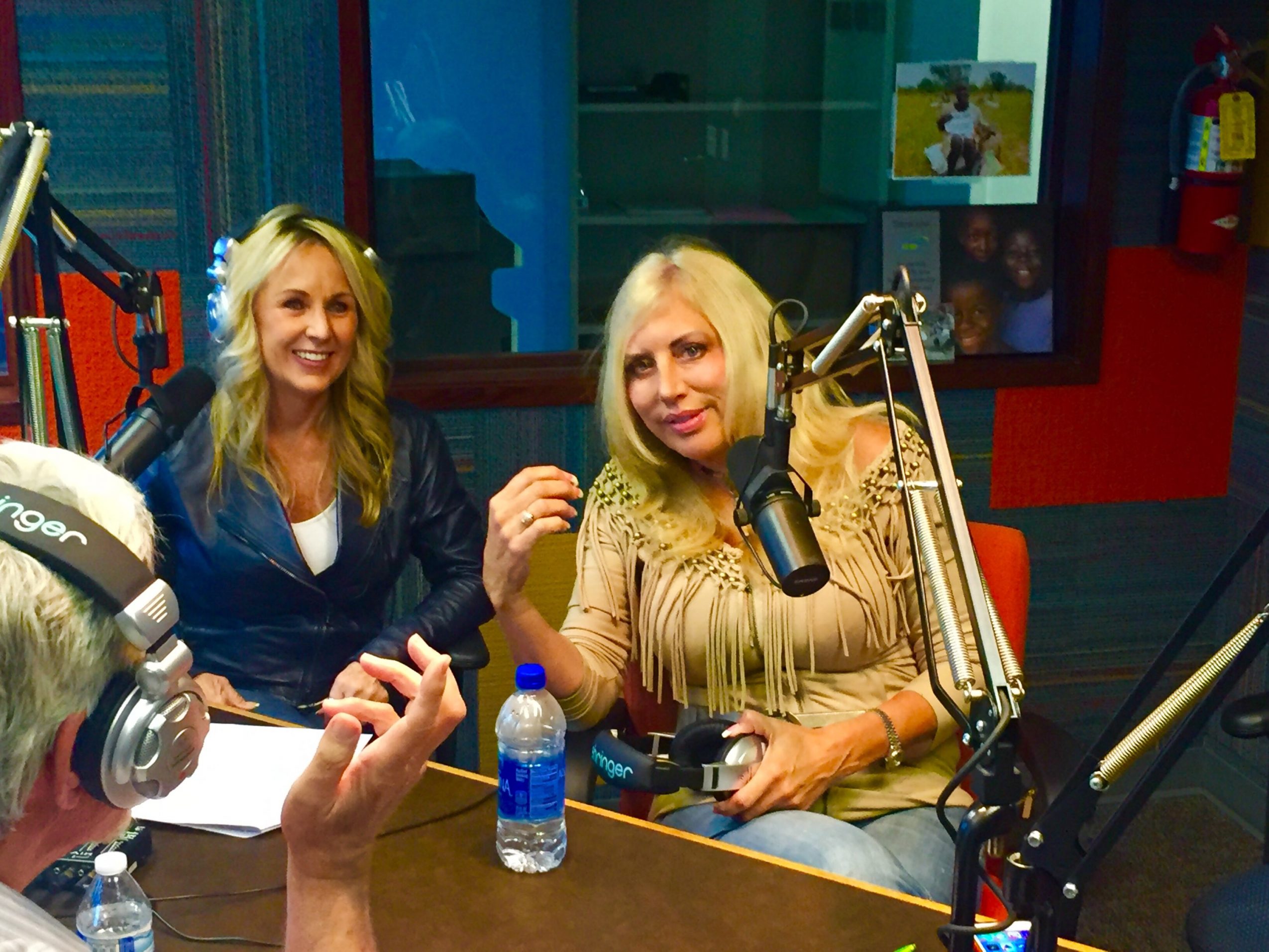