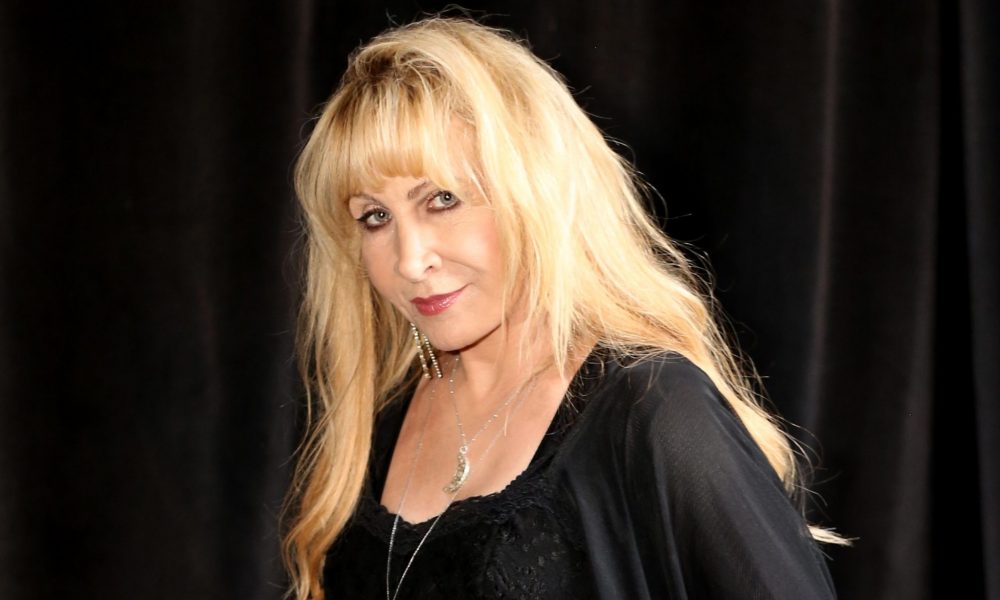 Today we’d like to introduce you to Michelle Tyler.

Michelle, please share your story with us. How did you get to where you are today?
I have been a professional singer for most of my life performing in cover bands all over the United States and Canada.

I started with my career in music and song at about age 15. It started out as a fun thing to do after school. Hang out with friends who were also amateurs and teens looking to have some fun playing some cover songs. I had no idea where this would eventually take me!

After high school, I joined a more professional band and started doing more serious club work even though I wasn’t even 21 yet. By this time, I really had the ‘bug” and just kept progressing as a musician and singer with some top US touring cover bands. By the mid 1980’s and nineties, I had performed in nearly every state and Canada, working six nights a week and living a ‘gypsy’ lifestyle. Which I loved, by the way.

Sometime around the year 2000 or so, I thought I would try to put together a tribute band with an emphasis on Stevie Nicks. I was always encouraged to perform more of her songs in my cover bands as we have a similar look and timbre.

The tribute band scene was just taking off in Los Angeles, and I really had no idea how successful it could be. But we put together a dedicated team of great L.A. players and formed our band, “Bella Donna”. That particular band went on to pretty amazing success with almost 20 years of great performances and wonderful audiences. We still perform Bella Donna from time to time as a big, lush band with a big cast. This is the band that Stevie Nicks heard via a phone call at one of our live shows and invited me to meet with her backstage at one of her concerts. Stevie remarked how good we sounded and that it was “great to hear someone do such a good job on her songs.” She also smiled and told me ” You just let me know when you want to take over! cos I’ve about had it!” We had a good chuckle over that one. By the way she is still going strong at almost age 72.

Bella Donna was a featured band on the national AXS TV show, “The Worlds Greatest Tribute Bands” and that was an amazing experience playing completely to a live televised audience from the Whisky a Go Go.

In about 2015, we decided it was time to put together another band that would focus squarely on Fleetwood Mac with the classic “Rumours” era lineup. This was a challenge in as much as getting the sound perfect, we had to portray all the cast of characters, not just Stevie. We were an immediately embraced by the tribute market and were asked to perform “Mirage” (named after the bands’ 3rd best selling record) on AXS TV for a second time in its fourth season.

Today, we still love what we do and love the people we have met along this path. We have good friendships with our peers, other performers and have a close network with most of the other tribute bands in the US. Even though this is a competitive market, there are still lots of venues and “gigs” to go around.

Many of our “fans” have become quite close friends and that is one of the best aspects of performing. Making people happy and taking them along on our fantasy.

Great, so let’s dig a little deeper into the story – has it been an easy path overall and if not, what were the challenges you’ve had to overcome?
Most people in the music industry, whether it be as a cover musician, an indie artist looking for a record deal, or a classically trained soloist, would all probably agree the road can get bumpy from time to time. There are times more times than not, however when everything works out and the stars align and thats when you wake up and say,” I love what I do!”

The thing is, bands get good, start making money, and then Wham! Someone gets upset with someone else or another opportunity comes along, and they leave. Then it’s back to square one. Sometimes we are our own worst enemies.

Musicians are creative creatures. We all have to possess a fair amount of ego to just get up on the stage in front of people. I think it’s important however to keep it in check and try not to take it all too seriously. It’s still supposed to be fun after all.

Please tell us about Mirage – Visions of Fleetwood Mac.
I am fortunate to work with the best players in Los Angeles, and that is saying a lot because there are seriously talented people all over this town.

Right now, I am the “Benevolent Dictator” (Laughing) of Mirage. I say that jokingly cos there has to be someone who sets up the shows, pays the members, makes the setlists, calls the agents, arranges the travel, etc., etc. And you just can’t have too many ‘cooks in the kitchen’. I work now with a great crew of musicians who trust me and let me run with it.

Our specialty is capturing the essence of Fleetwood Mac right down to the authentic wardrobe and sound. We recently added a full synced video show to go along with our live show. It’s quite stunning.
Mirage has a goal to transport the audience into a fun, simpler time, the 70’s and 80’s when Classic Rock ruled the airways and everyone knew all the words.

I think what maybe sets Mirage apart is our long dedication to this band. We go back with this band to the “good old days”. Our love for the music and the total vibe of the original band is what we strive to bring to our audience at every show. There is no better compliment than the audience on their feet singing along and being moved by us performing all those great songs.

Is there a characteristic or quality that you feel is essential to success?
Keeping the Bigger Picture in focus at all times. To Never take for granted what we have worked so hard for will last forever, and striving to always be our best in any situation that is thrown at us. Loving what you do and spreading that love to others – always. 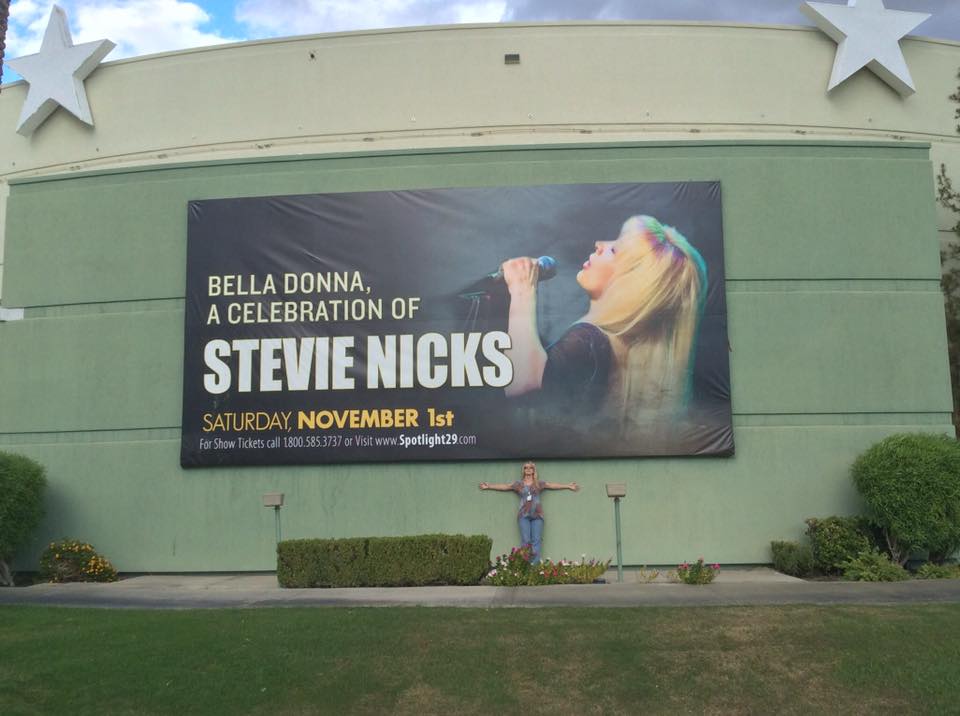 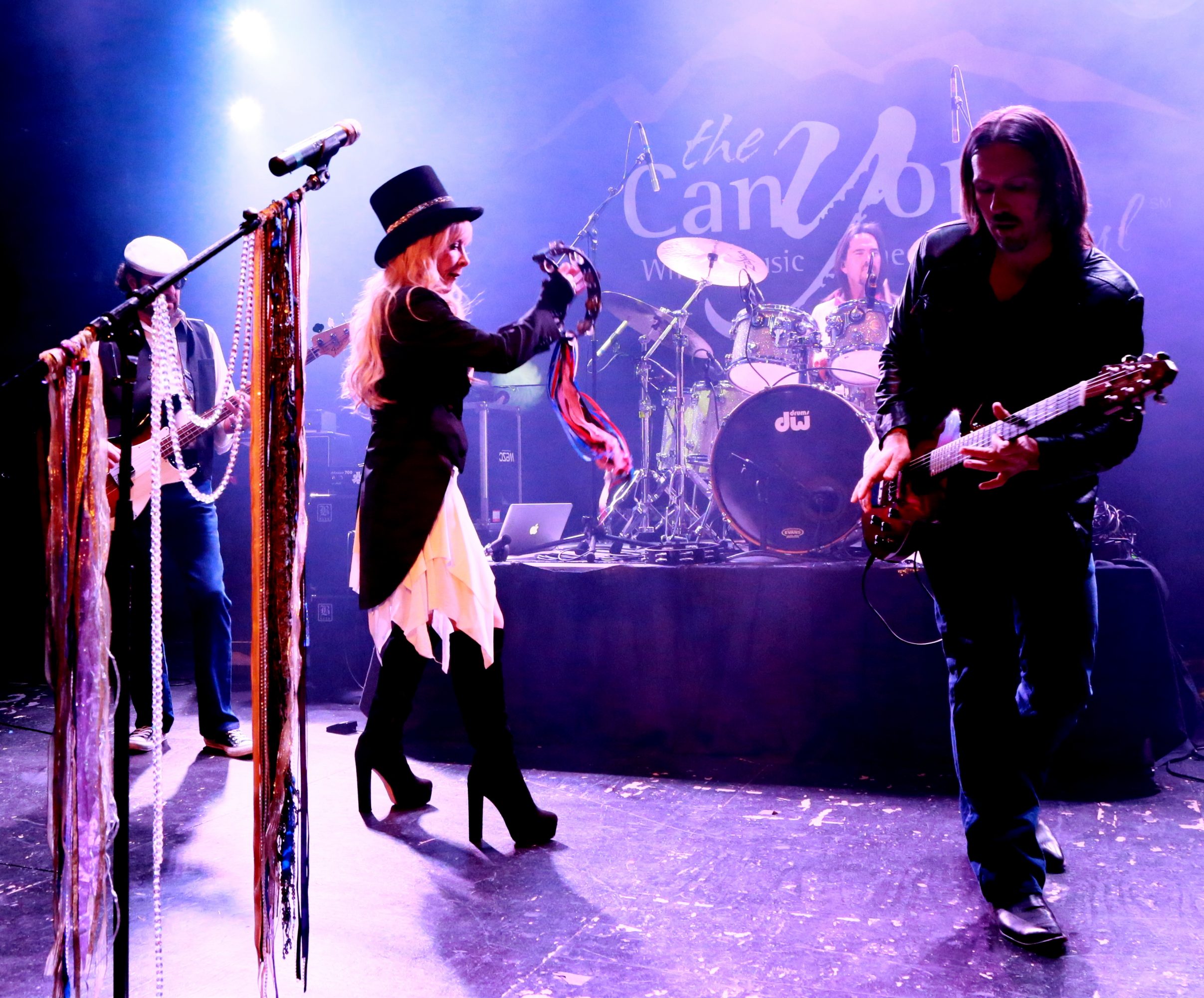 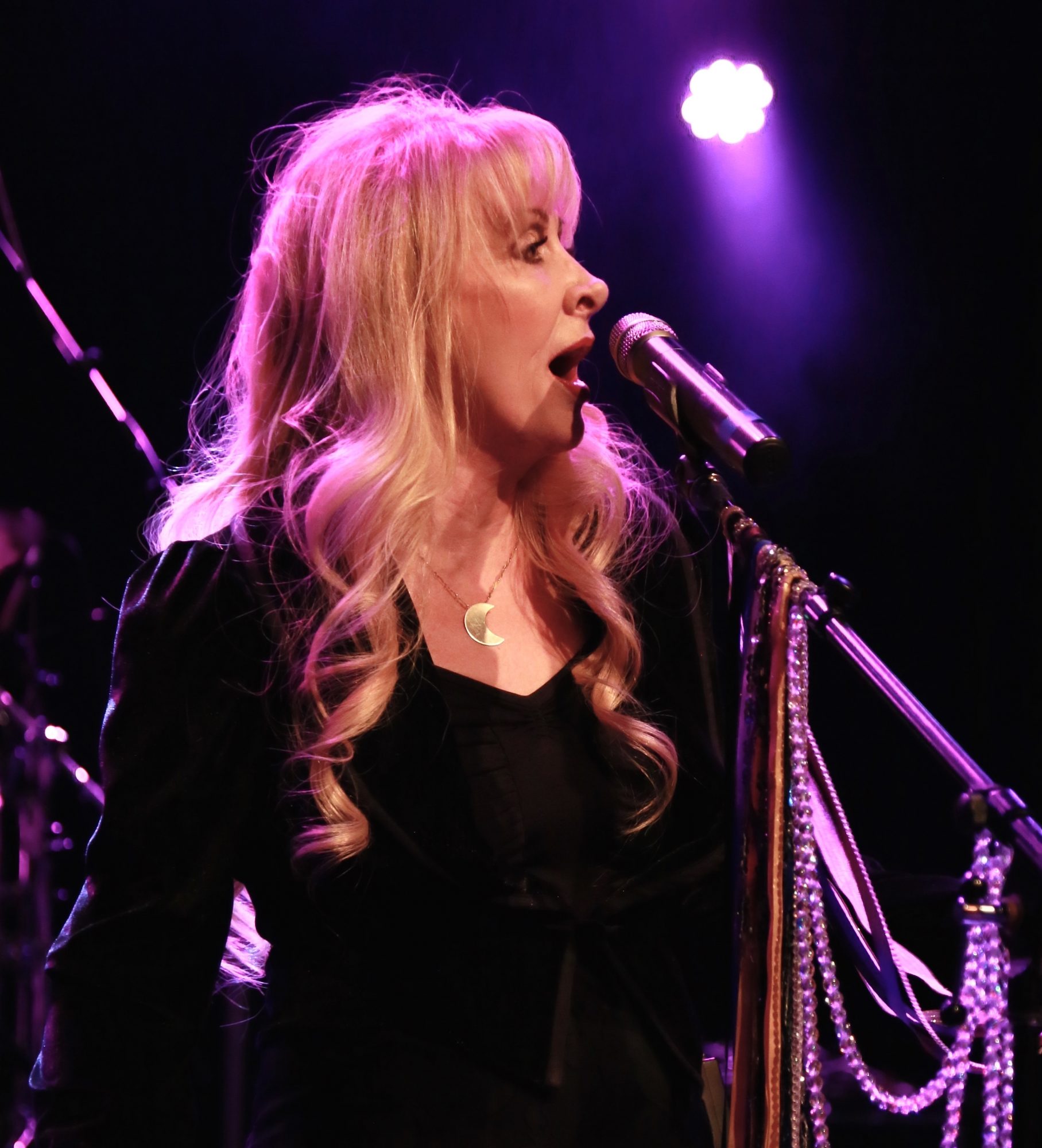 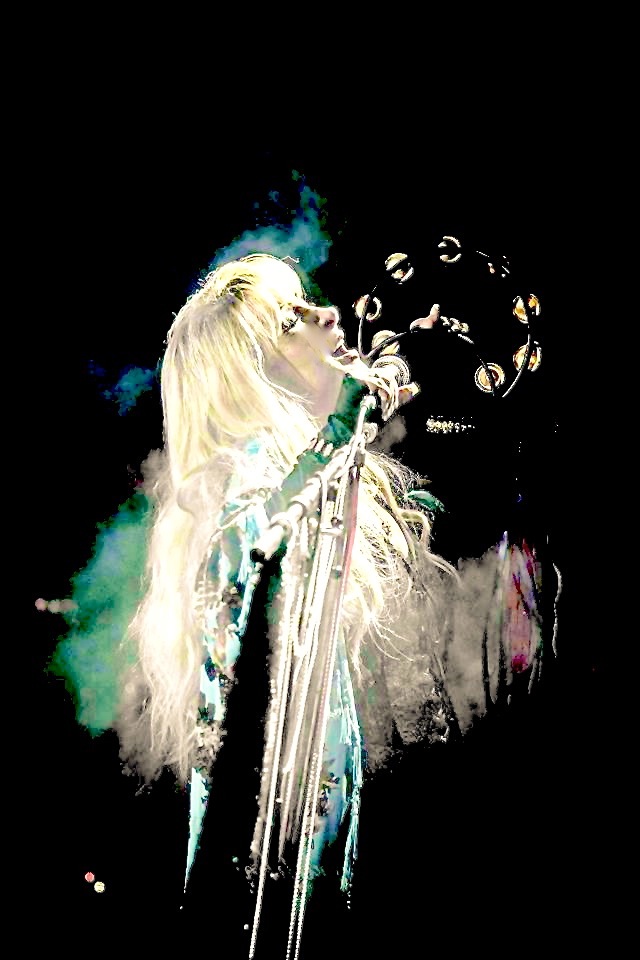 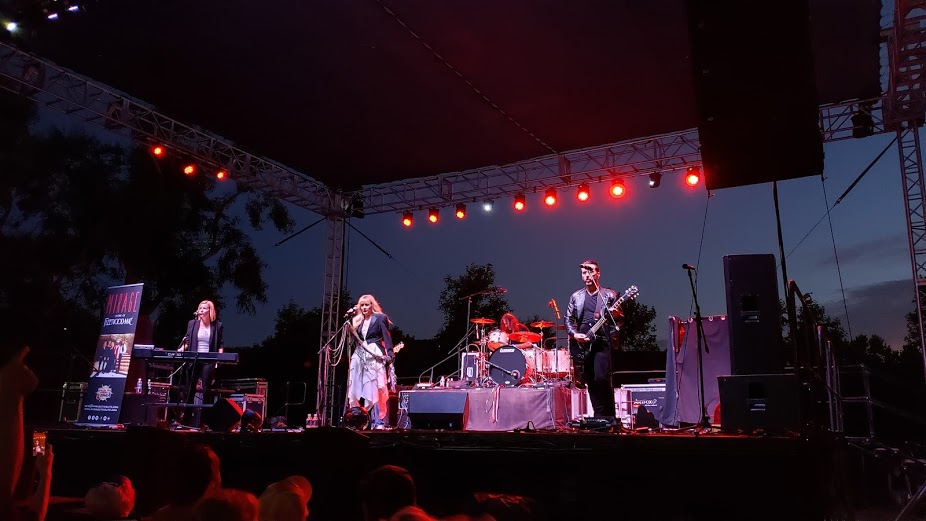 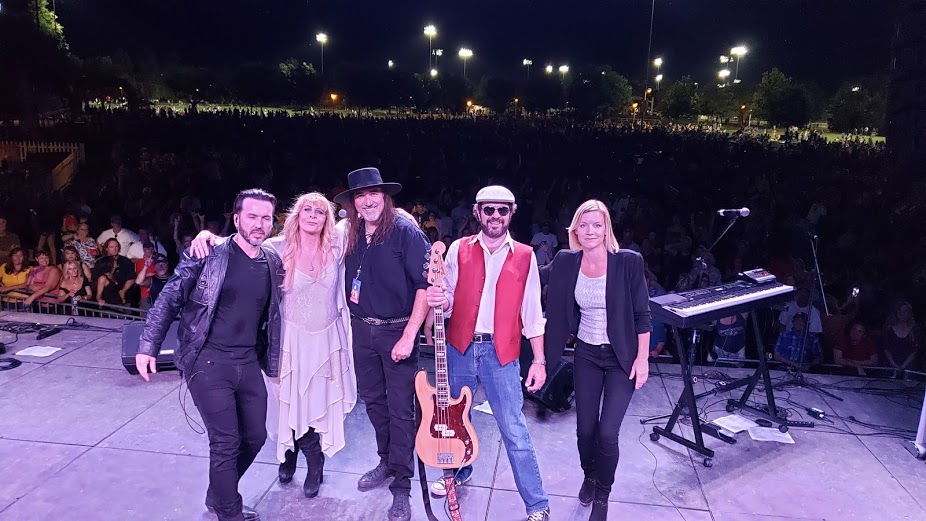