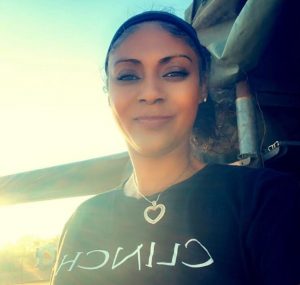 Today we’d like to introduce you to Michelle Stokes.

Hi Michelle, so excited to have you on the platform. So before we get into questions about your work-life, maybe you can bring our readers up to speed on your story and how you got to where you are today?
I’m a little girl from Detroit, Michigan who moved to Woodland Hills, CA with my family in February 1980. My Father, Michael Stokes is a Grammy award-winning music songwriter and composer. He’d gotten an A&R position at A&M Records, which landed us in CA. My mother, Linda Stokes, is an iconic Fashion Designer (Cher, Beyonce, J-lo, Steven Tyler, Magic Johnson, and the late Joan Rivers and Kobe Bryant to name a few. So needless to say, I got my talents from a combination of my parents. I was very involved in high school with dancing as well as being the head cheerleader. I placed top ten at the USA cheerleader camp my sophomore year. Out of 35,000 cheerleaders. Dancing lead me to auditioning for recording artist after graduating William Taft High School and began touring with major artists.

While filming Will Smith’s “Gettin Jiggy Wit It” music video, I met wardrobe stylist June Ambrose, whom was looking for a designer on the spot. I recommended my mother, who she was familiar with and they began collaborating on iconic projects. I always loved clothes, being that my mom either made my siblings and my clothing, or she made sure we were dressed in the latest fashions. After the birth of my daughter Milan in May of 93, I began working with my Mother in the fashion industry for her company, LSO Designs. I would be a walking mannequin for my Mother’s custom designs, which drove in business from my industry associates. I created my company Clinch Inc, in 2017 for my love of entertainment, fashion, artist management, and special exclusive vip events worldwide. I have to date promoted NBA All Star Weekends, Concerts (Chaka Khan, Ice Cube) Major Fashion Shows, Celebrity birthday parties, Xen Lounge, and the Grand Prix. During the pandemic, I branched into the movie production industry in 2020. I just completed my first feature film titled, “I AM GITMO”, as a costume designer coming to a theatre and big screen in early 2022.

This amazing opportunity was brought to me through my dear friend, now partner Chico Brown, when he offered me the opportunity to become part of his film production company Cinema Libre/ Cinema Libre Diversity located in Burbank, CA.

I’m sure you wouldn’t say it’s been obstacle free, but so far would you say the journey have been a fairly smooth road?
I have definitely had a few obstacles and hurdles along the way. Most of the time, I would be the only female sitting at the table full of men. I recall one event in particular where I brought in a private investor that had access to funds, whom wanted to promote music concerts and events. I introduced my connection to some promoters I had grown up with in Los Angeles. Jason Winborne, and Rick Bowie. These promoters had run into a dry run as far as putting on events in LA and asked if I would work with them. They told me that we could make a lot of money especially with the connections I had in the industry. Long story short, these men ended up flipping a $200k initial investment from my connection into a $600k during All Star Weekend in 2011. I ended up walking away with $800. These promoters told me that they didn’t make any money but let my entire city of Los Angeles know that they did!!!!! I wasn’t allowed to see the accounting on the event or anything. I took a major loss but not without exposing the fraudulent promoters first. With friends like that, who needs enemies…..

Alright, so let’s switch gears a bit and talk business. What should we know about your work?
I created Clinch Entertainment as a multi-facet entertainment company dedicated to servicing the luxury lifestyle of my clients in the realm of fashion, brand marketing, nightlife, and exclusive special events. I specialize in designing, crystalizing, wardrobe styling, and personal shopping for my celebrity clients and professional athletes (Kobe Bryant/Jerry Rice/Gary Sheffield/Roc Nation Sports). I have been a part of some major productions such as Celine Dion Las Vegas run at the MGM, Missy Elliott’s VH-1 Hip Hop Honors, Beyonce’s/Outkast Coachella shows, J-lo’s American Idol Finale production, and many more. Music Videos for Snoop Dogg, 50 Cent, Kurupt, Tiffany Haddish featuring Trina, Lady GaGa, and more.

Live performances (J-lo, Gwen Stefani, Chris Brown, Britney Spears, Janet Jackson, Usher, Beyonce, Shanice Wilson, Steven Tyler of Aerosmith, Chaka Khan, and many more. Album covers (Lil Kim, Kanye West, TLC). I specialize in putting on top of the line special events such as NBA All Star Weekends, concerts, after parties, private parties, store openings, book signings, film wrap parties, birthday parties, and more. I love taking a client’s new product and getting it placed in major retail stores or getting big endorsement deals for them. I’m known for following through with everything that I say I can produce. Standing by my word, producing amazing events, making my clients look flyer than a pilot is the qualities which sets me apart from the rest that I’m most proud of.

We’d love to hear about how you think about risk taking?
I recall stepping up to a challenge that my then partner, Casey Lee and I was giving by actor and businessman Duane Martin when he owned Xen Lounge in Studio City, CA. He gave Casey and our own night to host new, upcoming independent music artists every Thursday. We titled it “Launch Thursday’s”. He gave us the night but the risk was that we had to start three days later, which we turned into a two years run. We had artists who eventually from creating our platform, solidified placements in top ten slots on shows such as ”American Idol”, Nbc’s ”The Voice”, and landed roles on ”Love and Hip Hop” franchises. So I’m happy that I stepped out on faith, took the risk, and was able to be a part of a few notable musician’s careers.

I feel that every person in business are risk takers. It’s a risk to create intellectual property or to create a business that individuals around the world can connect to. To create a product that consumers find interesting or fascinating. You never know if you’re on to something or if you have to put more work into something for the culture to want to follow or want to be a part of. 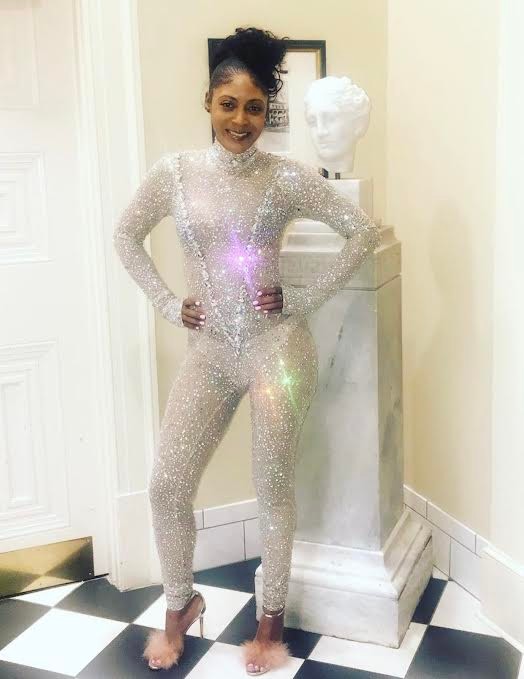 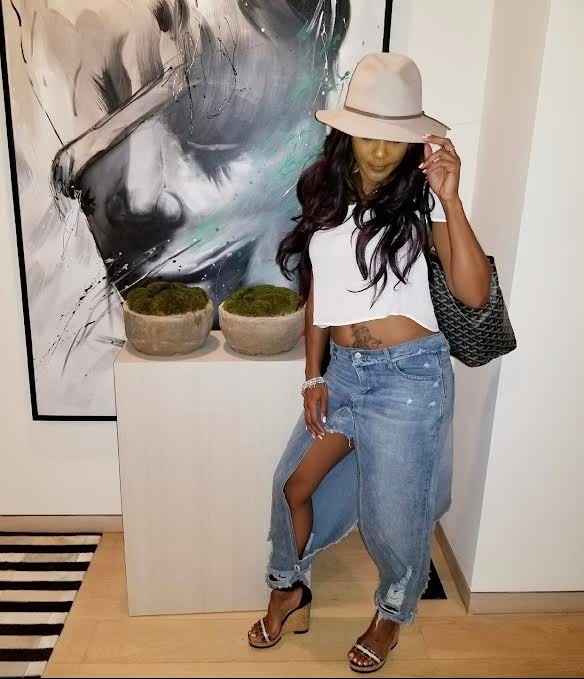 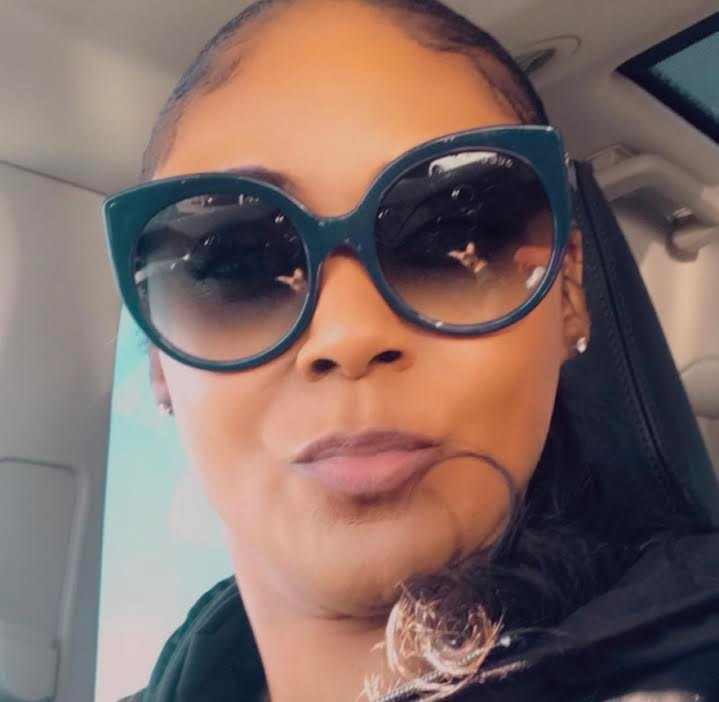 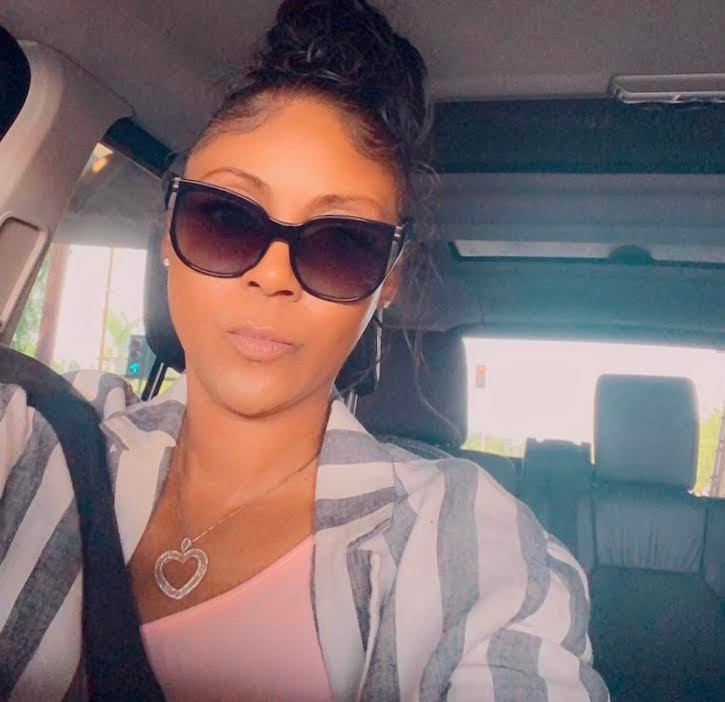 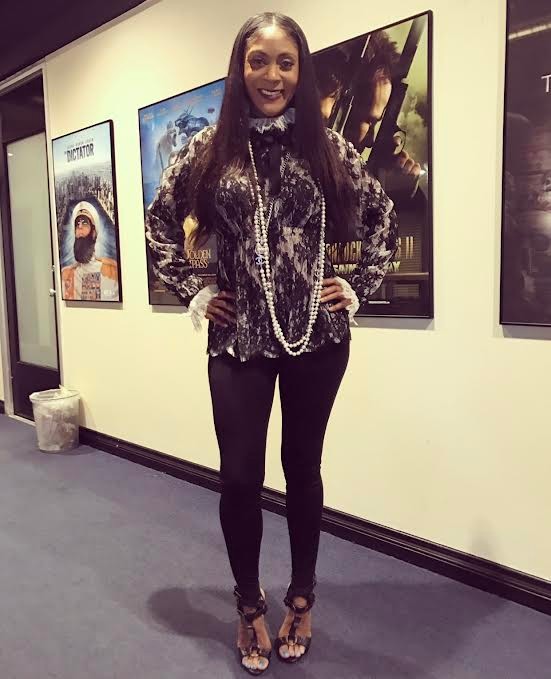 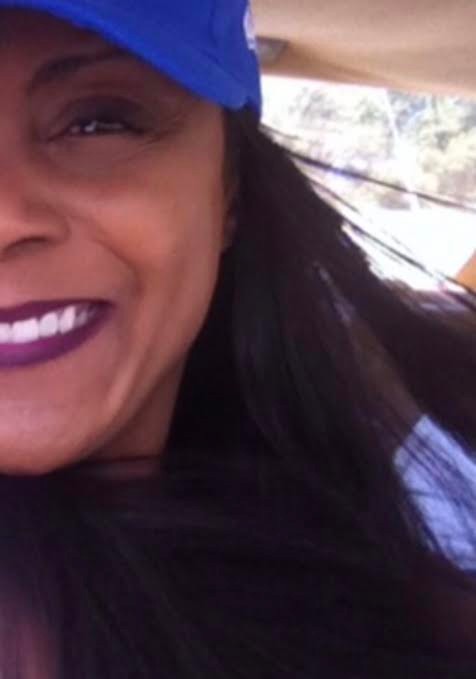 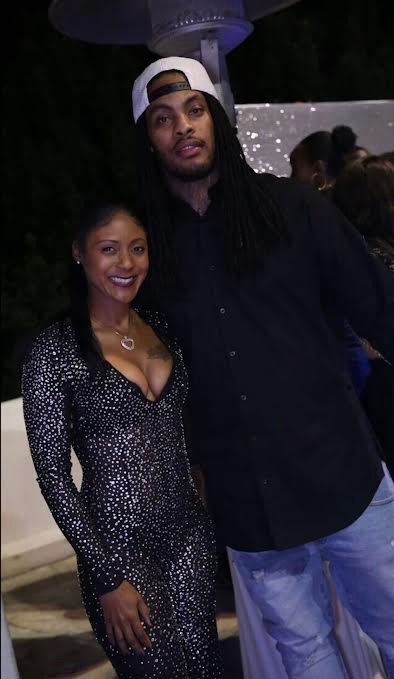 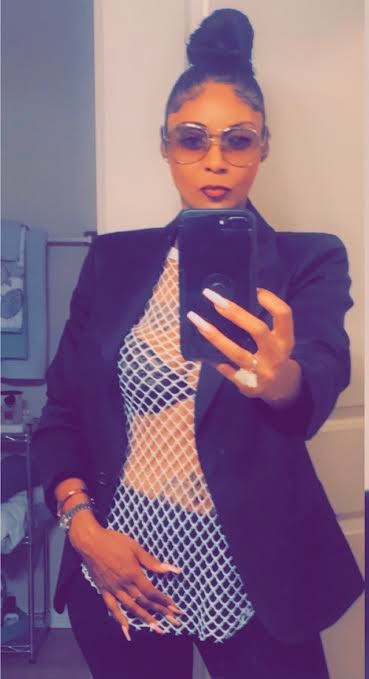 Image Credits:
All images by Michelle Stokes The Image with Waka Flocka and Image Credit to: Hosea