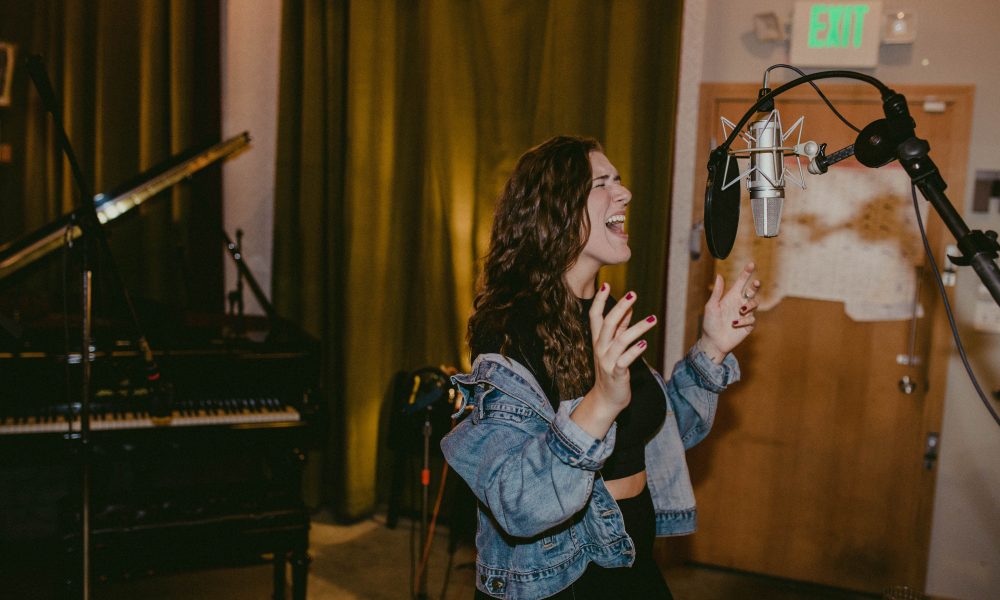 Today we’d like to introduce you to Michelle Limanni.

Michelle, can you briefly walk us through your story – how you started and how you got to where you are today.
I grew up in the small town of Bonney Lake, Washington to a musical family. My mom and dad were worship leaders at church and constantly had music playing in the house and in the car. Even when there was no music playing, we would be singing our favorite songs or making up parodies to familiar tunes! Because of my family, I received a widespread love for all kinds of music from jazz, soul, and classic rock to contemporary pop and country. When I started piano lessons and joined my elementary school advanced choir, my love of making music really solidified and it was clear that I was hooked for life! I wrote my first piano solo piece when I was 8, performed in my first musical when I was nine and started writing songs consistently at age 11.

Throughout middle and high school, I continued to sing in choirs but eventually stopped taking piano lessons. I used that extra time to focus on improving my vocal skill, exercising my songwriting abilities, singing at church, and getting more involved in the local community musical theater company. I began singing my original songs at open mics, school assemblies, in living rooms, and anywhere else that would have me. Before I knew it, my dreams had quickly evolved from being a music teacher to performing in whatever capacity I could.

After graduating high school, I attended Northwest University in Kirkland Washington where I obtained a bachelor’s degree in Business Administration and the Music Industry. While in college, I toured the state of California with our gospel and worship choir and knew that moving to LA was my next goal. Surely enough, I ended up meeting the EastWest Studios manager, Candace Stewart, on a trip to the NAMM convention during my senior year. This began a relationship that eventually allowed me to move to Los Angeles with an internship after graduating in 2018 that changed my life and opened up opportunities that I had only dreamed of before.

On the last day of my internship at EastWest Studios, I met vocal contractor, producer, and coach Tim Davis. He introduced me to the session singing world and became a very important mentor in my life. His coaching and encouragement gave me the confidence to begin working as a session singer and background vocalist for live and studio performances such as the Grammy Musicares Gala, TV shows “Perfect Harmony” and “The Goldbergs,” and artists such as Leon Bridges, Mavis Staples, Shoshana Bean, and Elah Hale. Today I am working on my solo artist project as well as continuing to work in TV, live performance, and studio sessions singing here in Los Angeles.

Great, so let’s dig a little deeper into the story – has it been an easy path overall and if not, what were the challenges you’ve had to overcome?
The road to where I am today has been anything but smooth. I struggled to do well academically as a young girl all throughout elementary and middle school, high school, and college. I had undiagnosed sensory integration issues, ADD, anxiety, and depression on top of chronic pain that made it very difficult for me to focus on tasks, remember what I had learned, and navigate the already difficult process of growing up. I often felt like I had to keep my dreams to myself, that they were impractical, that it was going to be impossible to succeed in life, and that I should just settle for a “normal” job.

However, music was more than an escape for me, it was the space that I was able to thrive outside of school and sports where I struggled daily, and I knew that it was important for others as well. Writing music has helped me to get all of the emotions out of my head and onto a page, releasing them through the physical and creative process of singing and writing. My faith in God allowed me to realize that if I pursued music, then I could provide that same safe space for other people who needed it. That same faith also carried me through some extremely difficult times once I moved to LA.

In the last two years that I’ve called LA my home, I have moved eight times, shared a room with six other people, been homeless for a couple of months, and had less money than I needed to survive – all while trying to establish a healthy group of friends and pursuing business opportunities as they came in a new city. While these struggles probably should’ve beat me down and run me out of LA, I view them now as gifts because they solidified my purpose and passion for music as well as my faith in God as I continued to make music and witness unexplainable generosity from the people around me.

Can you give our readers some background on your music?
One of the best compliments I’ve ever received is that I am like a sponge – able to soak up any feedback I get and improve from it. This is so important as both an up-and-coming freelance session singer and live background vocalist! I specialize in pop, jazz, and soul styles, but often venture outside those comfort zones in order to grow and stretch my abilities. I am a versatile singer who works well in demo settings, in small background ensembles, and in large choirs as well!

What moment in your career do you look back most fondly on?
My proudest career moment isn’t necessarily what you might expect for someone pursuing music. It didn’t come from singing at a big event with lots of people or even singing for a well-known artist. The moment I’m proudest of came from a vocal intensive where the contractor tested my abilities alongside working professionals in the industry who all had years of experience far beyond my own. In that moment, I had gained enough confidence and practice in my craft to hold my own amongst seasoned professionals. That moment is the moment that really began my career. It still serves as a constant reminder to keep growing, improving, and pursuing excellence while believing that I have what it takes. 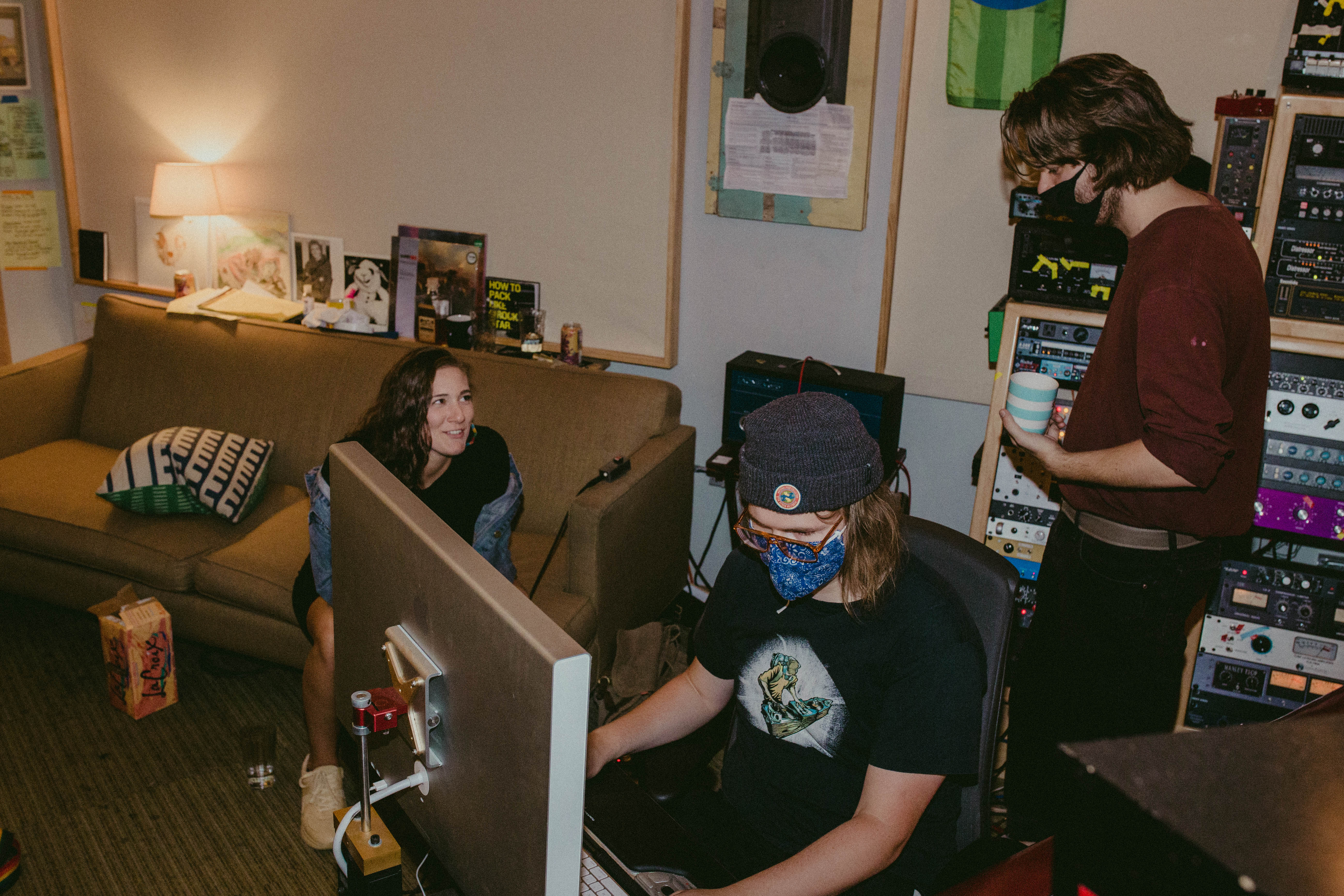 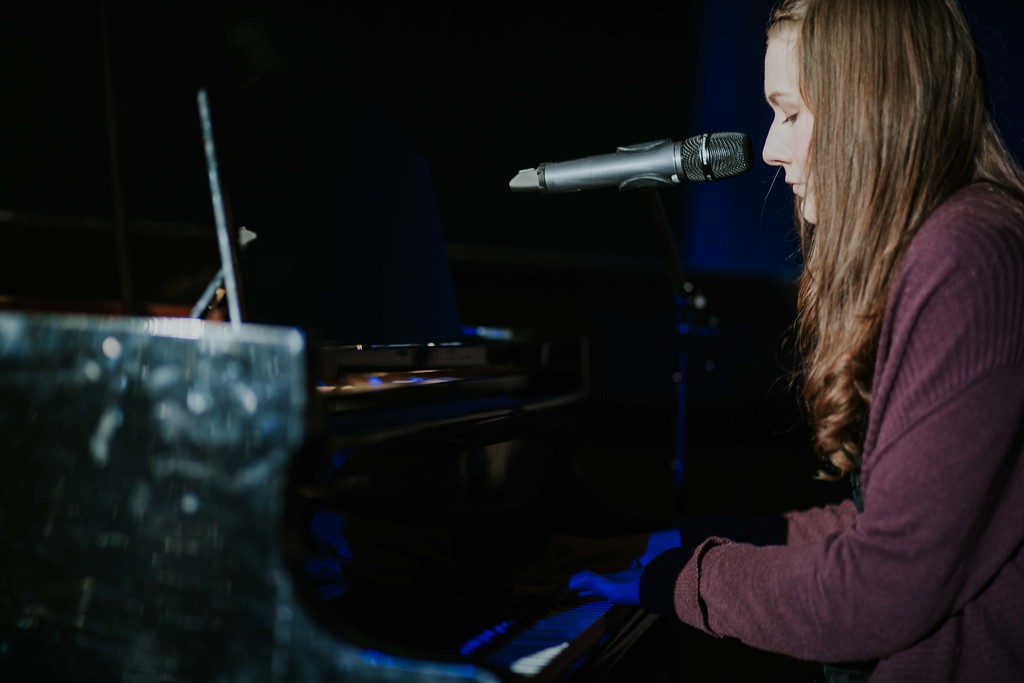 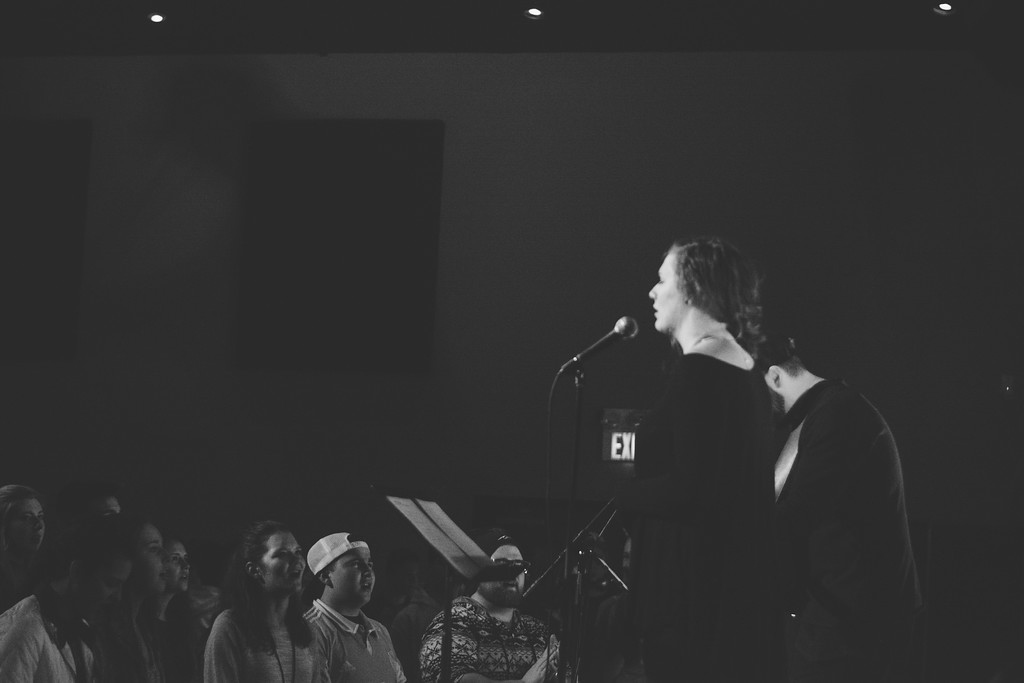 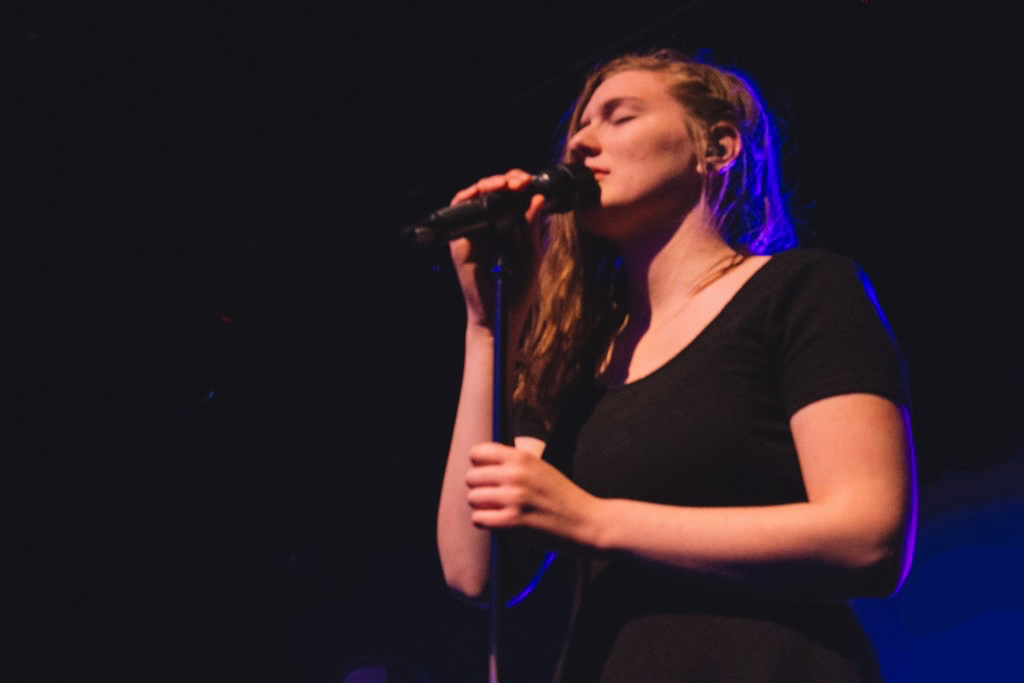 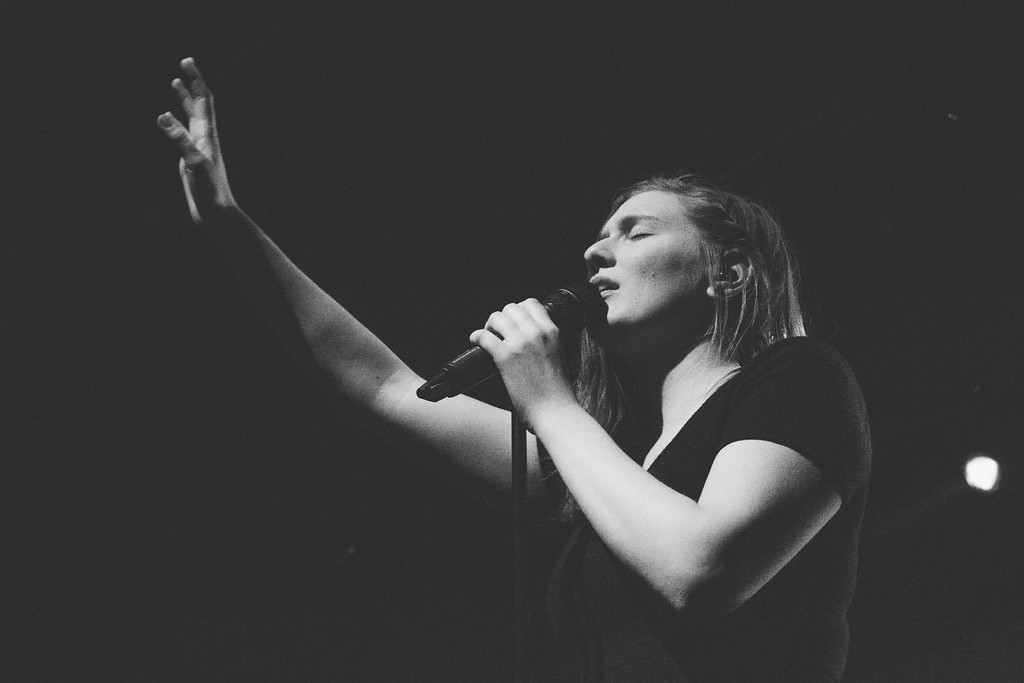