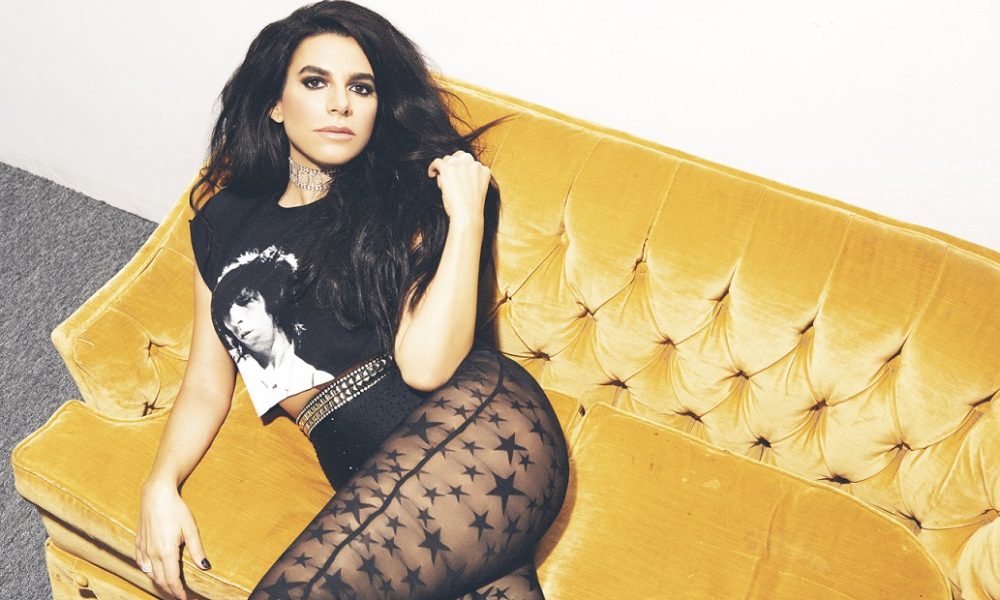 Today we’d like to introduce you to Michelle Kash.

Michelle, please share your story with us. How did you get to where you are today?
I would often go on spiritual and meditation retreats. I would bring a set of intentions or questions that I was seeking answers to. One of my questions was “what will I be doing with my life?” I felt kind of lost and without direction. Music was the furthest thing from my mind. During this meditation, I felt something in my throat. Like a coarseness or like when you would feel a ‘frog’ in your throat. I noticed it and moved on. That night I felt this urge to tone- just sing notes… My voice sounded different. Like a rasp…it had a tone I had never heard. I didn’t think much of it. But day by day that urge was getting stronger and I started singing some of my favorite songs and recording them. I would play them back and not know whose voice it belonged to. It was pretty wild. I started rearranging songs, melodies, putting my old poetry to music. It was a complete change of identity for me and sometimes it was just a mindfuck.

I was going out at night, alone, and I was meeting people and suddenly I was meeting tons of musicians and producers. I kept having these David Lynch surreal moments of synchronicity. It felt like I entered into another dimension… I started collaborating with people I just met, who knew me as a singer, while still keeping it from my family and friends. It was a wild time. My life completely changed from this one meditation. I found my voice. Maybe it was there all along and I just had to uncover it. I don’t know. But I am incredibly grateful.

Overall, has it been relatively smooth? If not, what were some of the struggles along the way?
The bumpiest part has actually been emotional. Performing and writing can feel like reliving an experience, and so for me it can sometimes feel like living through it over and over. It definitely changes though, a song can change who it’s about. I wrote Smoking Gun about being caught between two loves, but those characters change as I am in different relationships. It’s bizarre sometimes and then I can believe that deep down, I wrote this about someone else completely…it’s been an interesting and sometimes fun thing to watch evolve and was a totally new experience.

We’d love to hear more about your work and what you are currently focused on. What else should we know?
I’m an indie pop artist originally from NY. I’m most known for my cover of Personal Jesus which just rose to #4 on the dance club Billboard Chart. I am most proud of having no background in performance or music and being where I am today. I try to challenge myself to be as authentic and vulnerable as possible as an artist. It is a process and I try to take it all one day at a time.

Any shoutouts? Who else deserves credit in this story – who has played a meaningful role?
My high school English teacher Mr Stone had a huge impact on me. He was the first person that believed in me and saw my potential. He always inspired me to learn more and be more and just be myself. We had a relatability and I just felt understood by him. He was the crankiest, smartest, moodiest, stubborn, teacher but was also so encouraging. It was a great mix. He was also the history teacher and directed the school plays which I performed in. He passed away a few years ago…He was a big influence in my life.

My best friend Leah deserves credit. We had known each other but weren’t really friends. I was singing in NY from time to time but I was taking a break because after writing or performing, I would just get these emotional crashes. She lived in LA. We got close, fast. We were traveling together and she pushed to hear me sing. I sang for her and she was like “What the hell are you doing, you’re moving to LA and you’re going to fucking do this and I’m going to help you.” And I did. She became my manager and I am where I am today because of her. 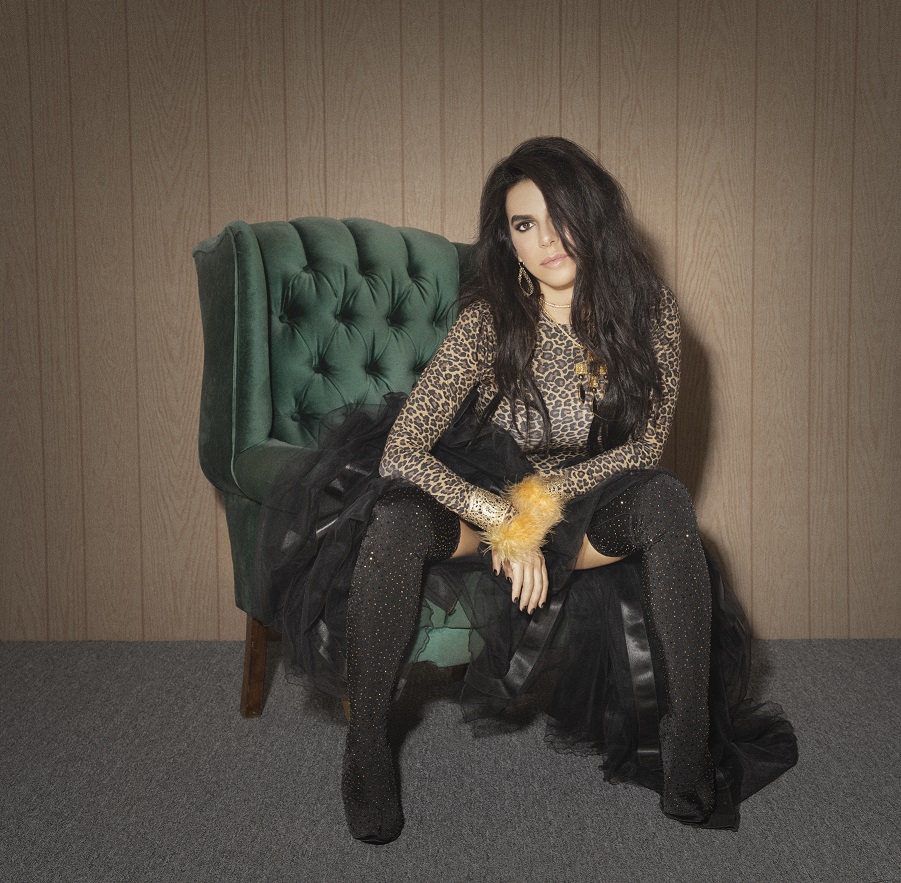 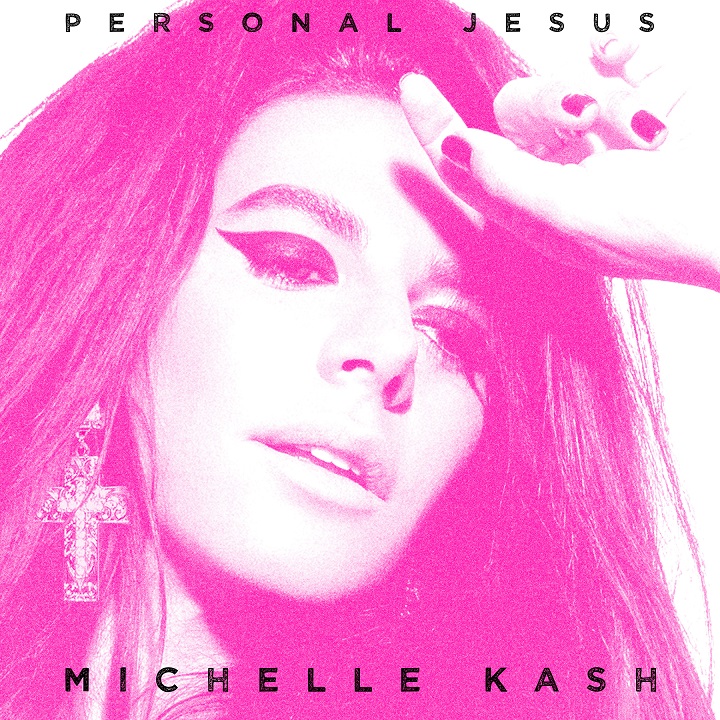