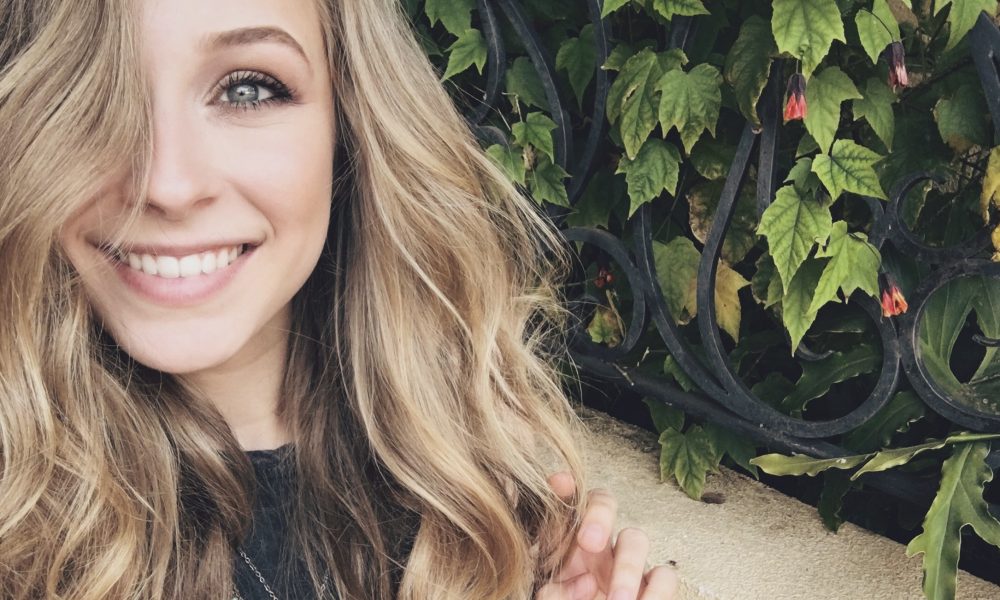 Today we’d like to introduce you to Michelle Gootkin.

Thanks for sharing your story with us Michelle. So, let’s start at the beginning and we can move on from there.
I did not have an easy or typical start to a career in music at all. In my third year of college, I realized my passion for music was something I should pursue. I’m not the creative type, meaning I didn’t want to make music myself, but instead I wanted to work with people who did. After I graduated, I moved back home to figure out how I was going to do this with no experience, no connections, and no idea what it was I even wanted to do in music at all. What I did know, however, was that I wanted to work in dance music specifically. This was problematic, though, as dance music is so niche in the music industry, that picking this genre was going to be difficult to tap into. I struggled for months after moving home. I worked for an online music publication where I wrote articles about shows I attended and news happening in the dance music world. I was able to interview artists and make small connections with managers and publicists, but nothing seemed to truly boost me in my career. Surprisingly, it wasn’t until I went to a yoga class with my mom when everything changed.

I was chatting with someone about how I wanted to work in dance music when a younger guy, about my age, who was sitting behind me butted into our conversation. He apologized for interrupting but asked if I had just said the words “dance music” and told me he was just finishing up an internship for a company that works with dance music artists. He told me if I was interested, he could connect me with his boss and set something up. Uhm. YES. Long story short, his boss became my boss and I interned for a company that does radio and club servicing. I did this for about five months, traveling from Westlake Village to West Hollywood 4 times a week. This was a great experience- I was working on campaigns of some of my favorite artists. I truly thought this was my ‘in’ to the music industry, and to an extent it was. But after those five months were over, I found myself back at square one. I was unemployed again looking for a job in music and I still didn’t really know what I wanted to do. It was like this for months. I started to think that music wasn’t meant to be and I was truly about to give up and choose a different industry to work in. Until my next wave of luck came.

Fortunately, while I was interning I was able to make some connections to various executives in the biz. One day I received a very random Facebook message from a woman I had spoken to only once before. She sent me a job application posted by another woman who had just reopened her music marketing agency. At this point, I felt there was no way I would get hired since I had been rejected so many times before; but told myself this would be the last one. If it didn’t work out here, I’ll do something else. Spoiler alert- it worked. I was hired as an assistant to a woman whose clients included some of the top names in dance music. I was on multiple artist’s teams helping them market their music to the world. I stayed there for over a year where I eventually moved up to a junior project manager. Sometime in here I also moved into Los Angeles to be closer to the scene (+ the commute was killing me).

Eventually, though, I felt it was time to move onto something different, so I quit and was back to unemployment yet again. See a trend? While I was at this last job, I also picked up doing marketing for a friend of mine- a project called Wheezly (go check him out!). Through Wheezly, I’ve met some great people who are some of my best friends today. One of which being his manager, who connected me to even more people in the industry. Eventually, my resume was passed over to my current place of work, a record label called Thrive Music, where I now do marketing and A&R. My journey through this industry has not been easy but it has been totally worth it. I love my job now and if it wasn’t for attending a yoga class years ago, I don’t know where I’d be today. Moral of the story, do yoga (;

Overall, has it been relatively smooth? If not, what were some of the struggles along the way?
My biggest struggle outside of simply getting hired somewhere was figuring out exactly what it was I wanted to do in music. Many people who start in music do a handful of internships in college, trying out different things to see what part of the industry they want to be in. I did one internship after graduating college and found that specific thing wasn’t for me- which sucked because I needed to make money. Whenever I was between jobs, I went on as many coffee dates with executives as I could and hit Linkedin like a mad-women. Aside from experiencing it myself, this was the best way for me to gain insight into what a specific position was really like.

Please tell us about Thrive Music.
Thrive Music is an awesome record label where I do strategic marketing and A&R. To put it briefly, I help release and market artists’ music, as well as help facilitate what music is released through the label and when. It’s a dance music label but we release music of any genre within that realm.

I am proud to be with a label that supports such incredible talent and one that truly works to help artists build their careers. That’s one thing that really sets us apart from others – we have endless A&R resources for the artists on our roster. We’re pretty heavily involved in the creation of the music we release with our artists than most dance labels.

If you had to go back in time and start over, would you have done anything differently?
I would have done more internships prior to graduating college if I could have. It really would have made figuring out what I wanted to do in music easier. I would have also tried to make connections sooner. However, I am so grateful for my experience and the road I took instead. As cliche as it sounds, everything happens for a reason. 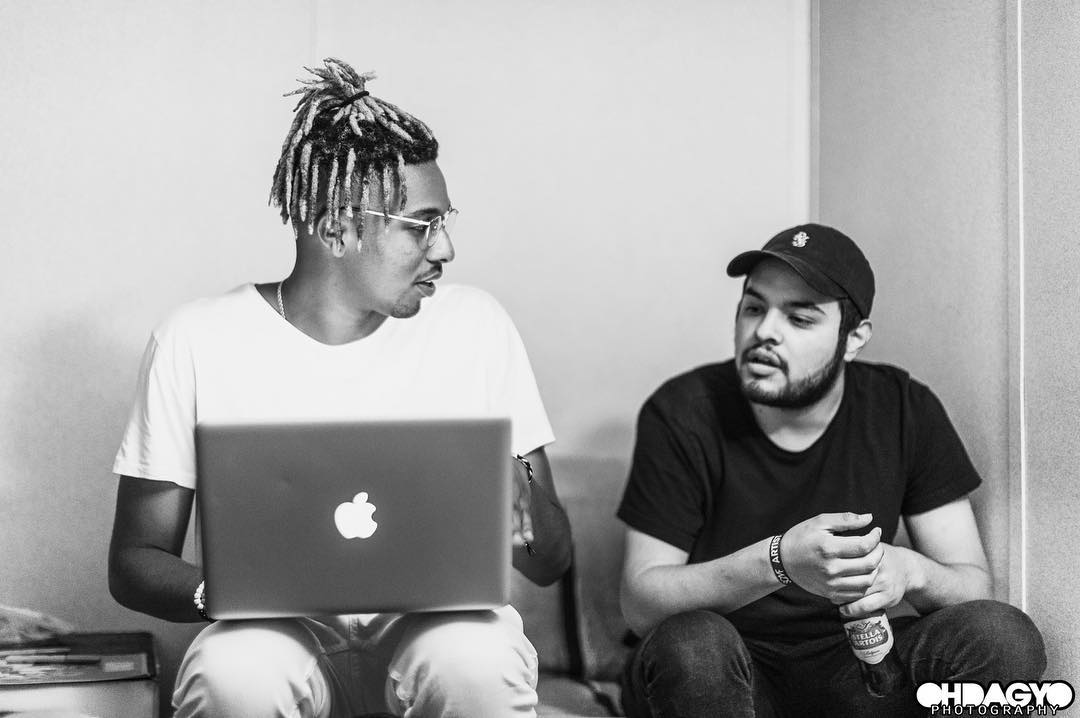 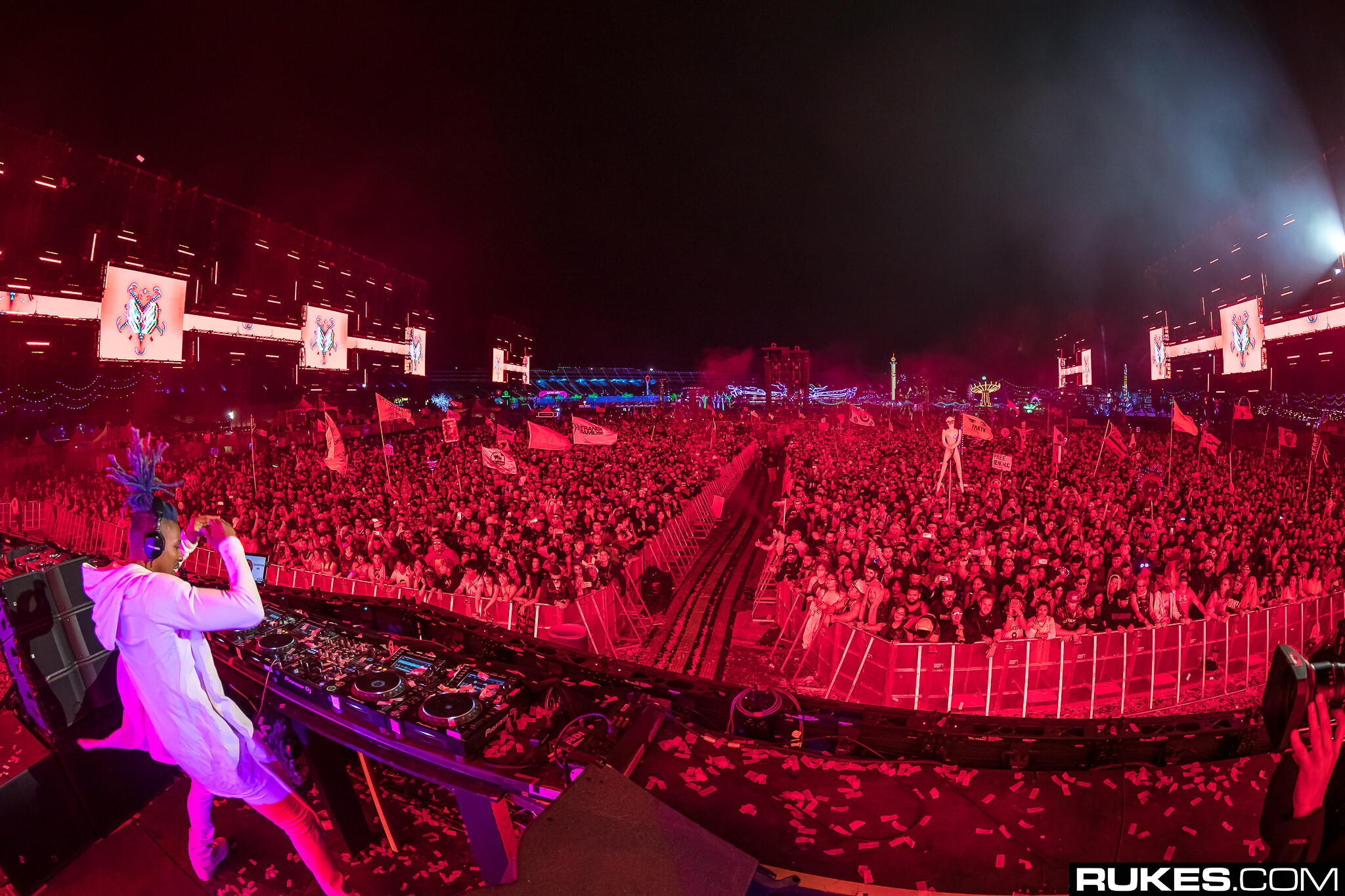 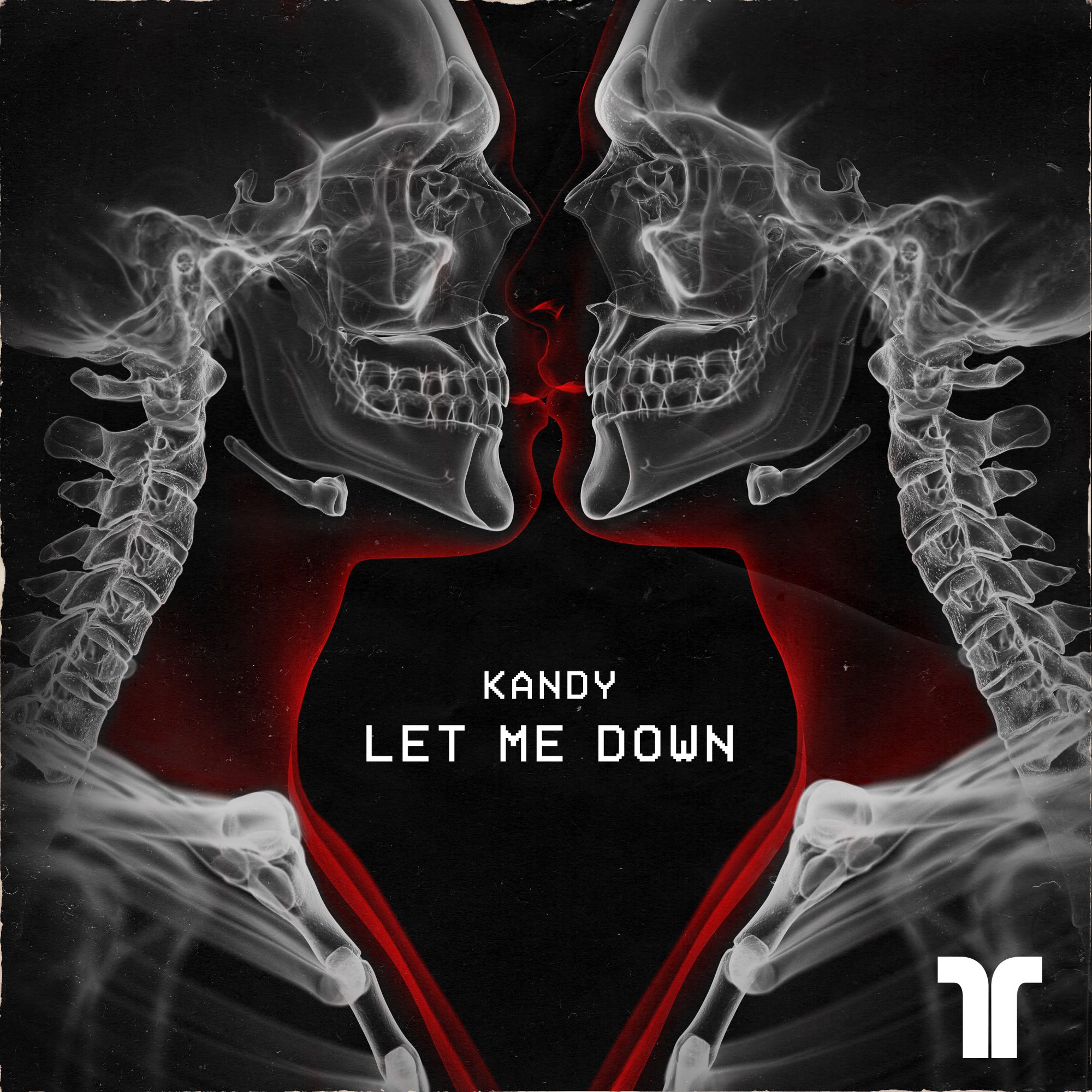 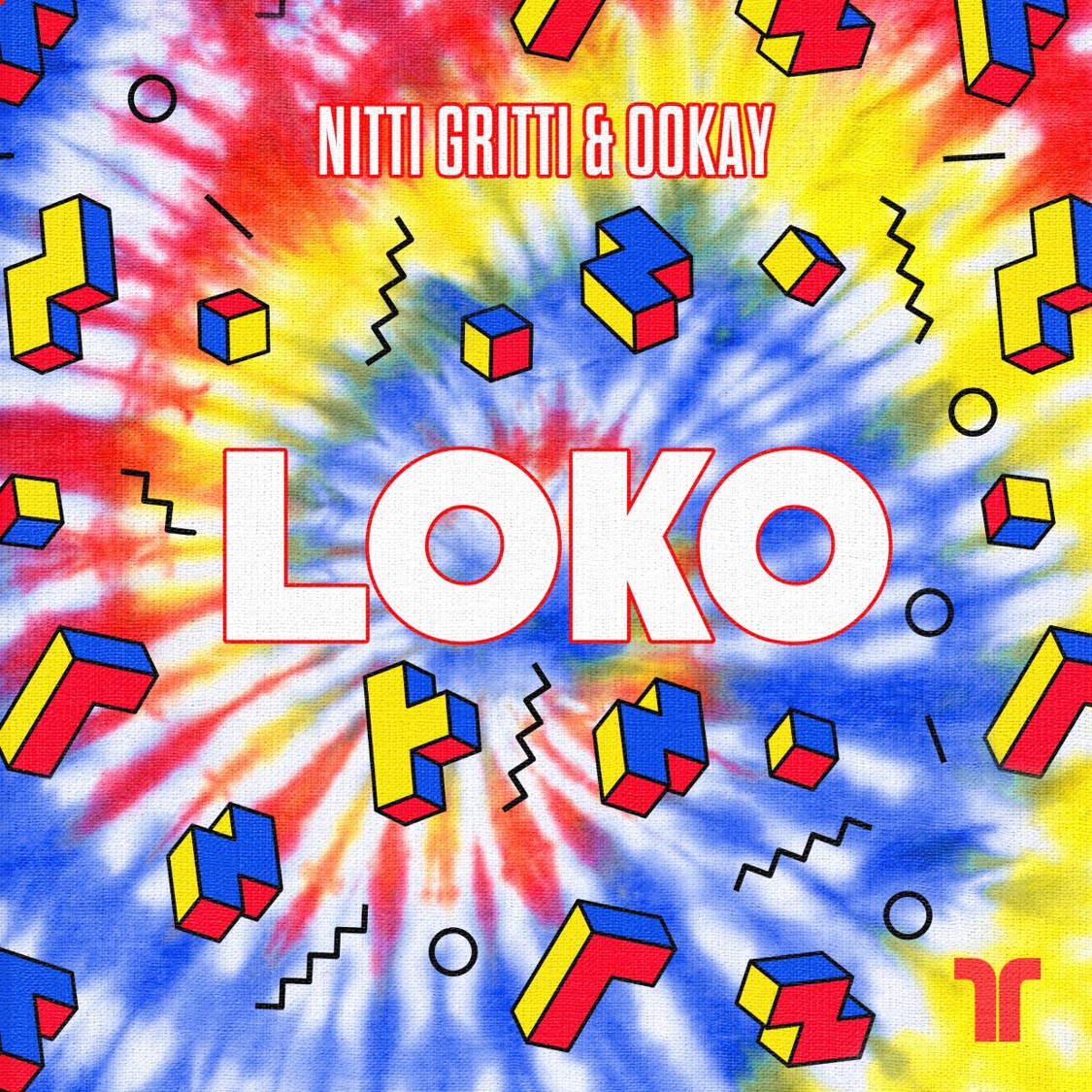