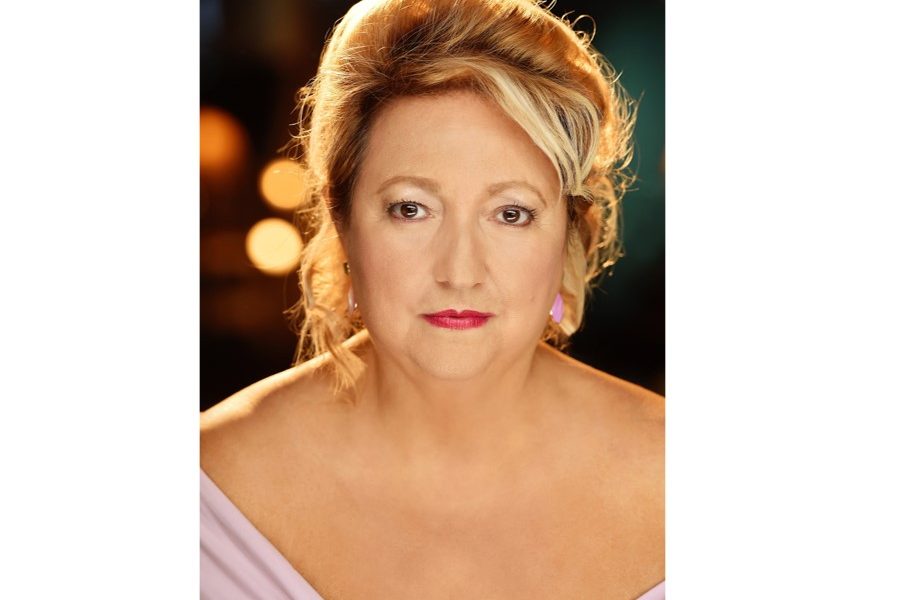 Today we’d like to introduce you to Michelle Danner.

Michelle, let’s start with your story. We’d love to hear how you got started and how the journey has been so far.
It was my father, Alexander Valdez, who opened the very first William Morris Agency in Paris, France in 1964, that instilled in me a strong passion and work ethic that has stayed with me throughout my life. I started acting when I was 5 years old. We had an apartment in Riverdale, NY, and my dad invited over the agents from William Morris Agency and I was told that I entertained them by doing imitations of Alfred Hitchcock, Ed Sullivan and Judy Garland and was tap dancing on the coffee table. I went on to continue performing in plays in Paris and eventually moved back to NY. When I was 15, I did a lot of theater off Broadway. I studied with Stella Adler, Uta Hagen, Herbert Bergdorf, William Esper. I moved to LA in 1990 where I continued my studies and founded the Edgemar Center for the Arts and raised $1.3 million to build the two theaters and an art gallery at the Frank Ghery Designed Complex.

At the opening ceremony, Steven Spielberg commented, “Here we have a venue that can turn out some extremely experienced, daring and resourceful artists.” I am currently serving as the Artistic Director and teach ongoing classes at the Michelle Danner Studio, housed at the Edgemar Center for the Arts. Steven was a major donor amongst others. We overcame the obstacles with the City Permits and neighbors and now the theaters are thriving within the community. We have passionate actors studying at the school and a faculty of teachers that graduated from Yale, Julliard and NYU, Purchase, and Columbia and people come from all over the world to study at the studio. I am also a movie director. My first feature film was “How To Go On A Date In Queens” starring Jason Alexander, Enrique Murciano, Ron Perlman, Rob Estes, and Allison Eastwood.

In 1999, my Film “Dos Corazones” won the Audience Award at the Malibu Film Festival. My second feature film “Hello Herman” starring Norman Reedus and Martha Higareda won the Award for Social Relevance at the Monaco Film Festival and was nominated for Best Feature Film at the Hollywood Film Awards. Since then I have directed a family movie called “The Bandit Hound” starring Cathrine Bell, Judd Nelson, Lou Ferigno and Verne Troyer. I am currently in editing for my latest feature “Bad Impulse” starring Sonya Walger, Grant Bowler, Paul Sorvino and Dan Lauria as well as in Pre-Production for an upcoming film “Peril Of A Godsend” I reside in Los Angeles with my two children and live a very busy, creative life.

Great, so let’s dig a little deeper into the story – has it been an easy path overall and if not, what were the challenges you’ve had to overcome?
A creative life is filled with ups and downs but when you have a vision for your life, that is what keeps you going. When you are an artist you don’t have stability. You maybe don’t know what is happening to you creatively next month, often you can’t plan and if you do plan for the wonderful vacation you will take in July, chances are you will have to work that month and reschedule that vacation. So you have to be flexible and go with the flow but if you are born an artist you don’t have a choice but to accept the highs and the lows that life offers you.

Michelle Danner Acting Studio – what should we know? What do you guys do best? What sets you apart from the competition?
We have a very busy acting school at the heart of the Edgemar Complex in Santa Monica. We are known for offering a full rounded program of acting classes, Improvisation, On Camera, Scene Study, and different Acting Techniques. Usually a school teaches a specific technique. Our philosophy is not dogmatic. We believe in incorporating all iconic teachings of Stella Adler, Stanislavski, Michael Chekhov, Lee Strasberg, Uta Hagen, Bobbi Lewis, and Mike Leigh. What sets us apart from other schools is that we offer a space where the students get to come and practice in a state of the arts facility, two actual theaters with very highly trained instructors, who have attended schools like Julliard, Yale, NYU, Purchase, and Colombia, and we are the most proud of the fact that we instill a strong foundation, a craft and respect for acting in our students that is not always found in schools on the west coast, mostly in east coast, like NYC or London or other theater towns. We are proud to be a community of teachers and actors that create and exchange ideas and take risks.

What moment in your career do you look back most fondly on?
I define success as the kind of human being that you are, the humanity that you have inside of you. I have 2 children and although I am very happy to hear about their good grades, I am more proud to hear that they are kind people and that they have good hearts. And the same goes for my students, knowing that they are not just learning to be better actors but also better people, makes me proud. 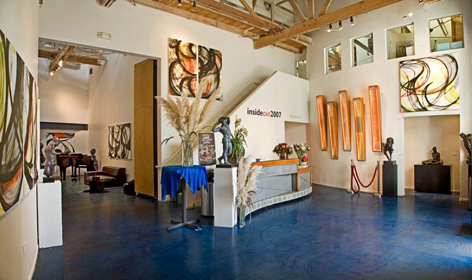 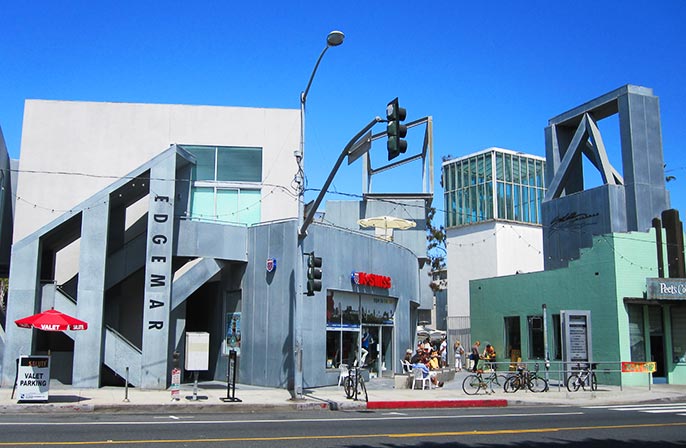 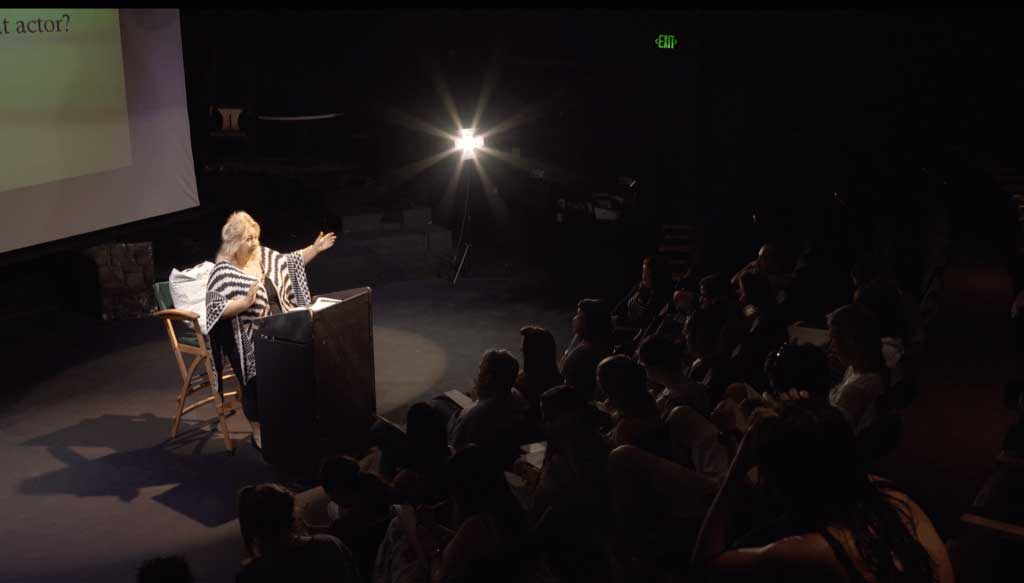