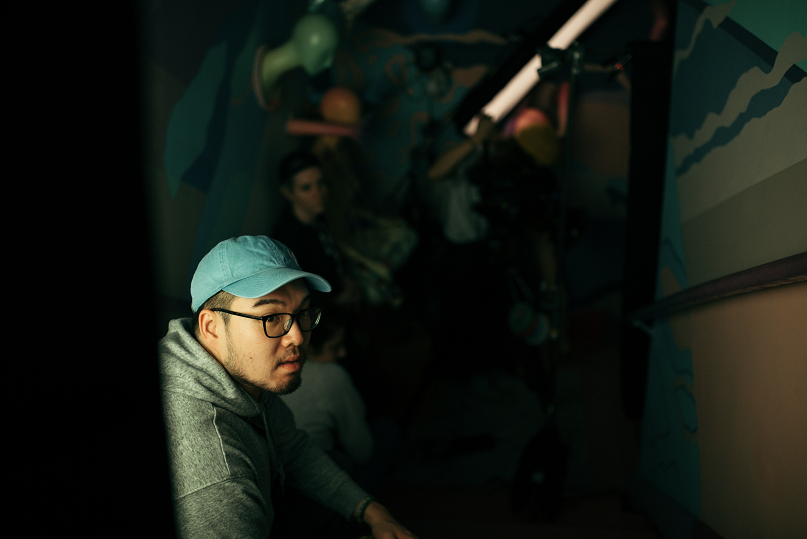 Today we’d like to introduce you to Michael Yip.

Thanks for sharing your story with us Michael. So, let’s start at the beginning and we can move on from there.
My early professional life started as a fashion designer in New York. My works were featured in Style.com, now known as Vogue Runway, and Interview Magazine wrote a designer profile on me. After that, I was poached by artist Simon Birch to work on The 14th Factory, which was moved to Los Angeles in 2017.

I then started to work at Atlas Entertainment and my first pilot was further developed with a creative executive there and was placed in Scriptapalooza’s Pilot competition. Currently, I am a writer, director. My first short, The Gay Mafia, a musical, is in post-production. In 2020, I will be executive producing a 30-minute campy comedy pilot I wrote called BJ With Teeth, to be directed by BAFTA Newcomers member, Catherine Taylor.

Great, so let’s dig a little deeper into the story – has it been an easy path overall and if not, what were the challenges you’ve had to overcome?
A lot of the time, working in film is like a bad game of speed dating. It is constantly putting the most vulnerable, emotional part of yourself for the world to see, and sometimes, for whatever reason, the project/film/script is not compatible with someone’s vision of their “brand” is. Rightfully so, everyone likes different things, and something I tell myself is that there’s no reason to force someone to eat an orange if they naturally like apples. I also encourage myself to be the most authentic storyteller I can ever be. As new filmmakers, it’s important for us to show a distinctive voice, and in order to do so, we must tell stories that only we can tell, and be 10000% who we are, completely.

A few projects have been pushed back due to scheduling conflicts and being a new filmmaker, its easy to feel discouraged when projects have to be on hold. The creative inside me has to focus on smaller projects that are easily executable so that my own juices don’t run out. There is a fine line where creators can feel like they put everything into projects and have little to no return, what’s important is that we find outlets where we can explore our creativity – and one where hopefully, a product can be seen at the very end of it.

Please tell us about 11th Cloud.
11th Cloud is a production company that focuses on inclusivity. As a gay Asian man living in Hollywood, I’ve seen first hand the way race and even sexual orientation can be a disadvantage. My productions all aim to provide a diverse experience for not only the viewers on screen but to also employ an array of professionals who reflect our society today. The Gay Mafia employed members of the LGBTQIA+ community behind the scenes whereas the story told are specific to the LGBT experience. 11th Cloud is adamant about creating a world where all stories are told. It is through a very specific story that we can find universality and compassion with one another.

Is there a characteristic or quality that you feel is essential to success?
I think it’s extremely important to be collaborative in any creative field, especially in film. Everyone who works in the film has a vast array of knowledge, but different parts of life, and it is through that variety that allows something beautiful to form. Film making is like a garden, everyone blooms differently, but it’s the director’s job to allow each flower to bloom at it’s fullest potential. 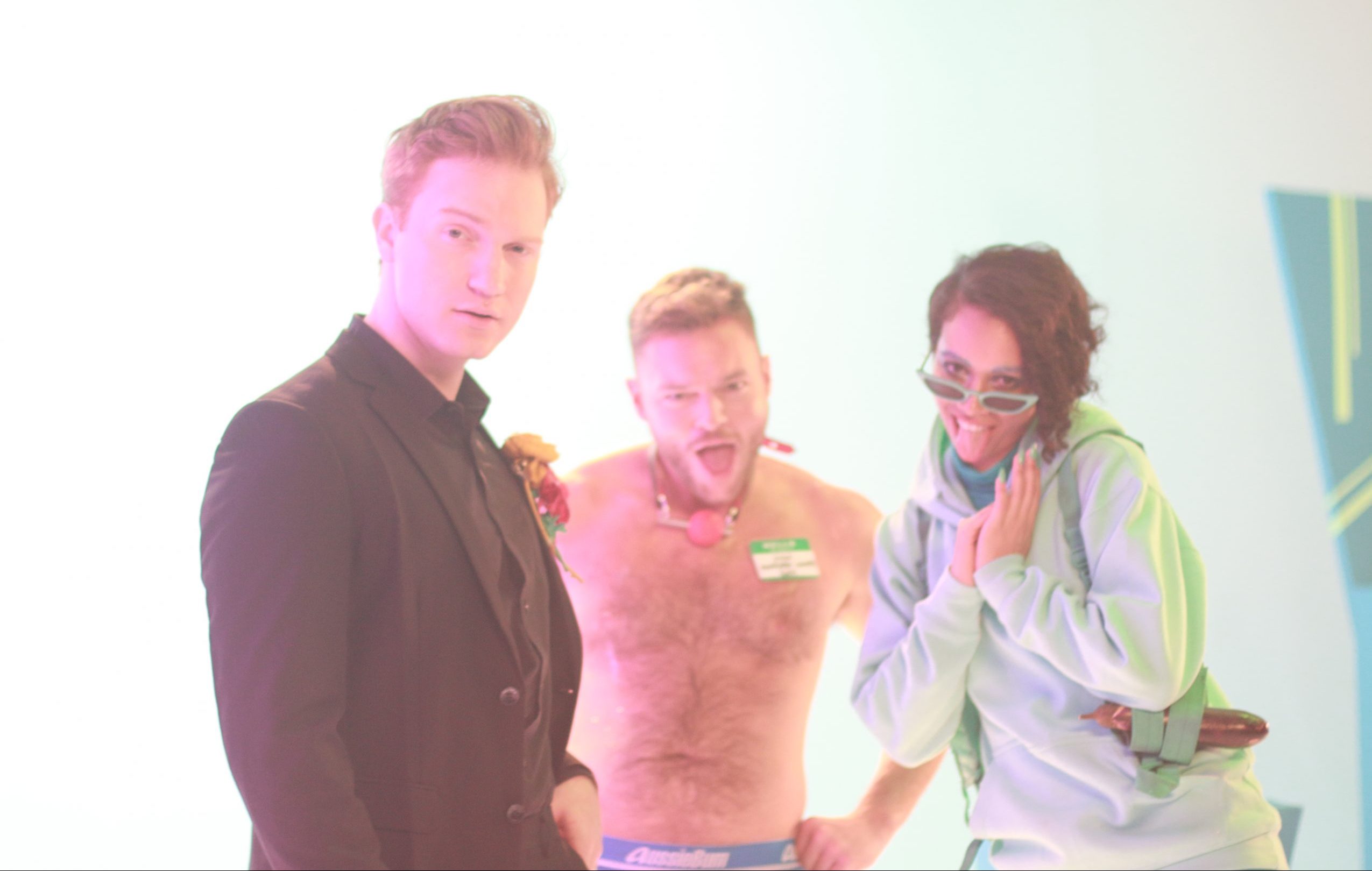 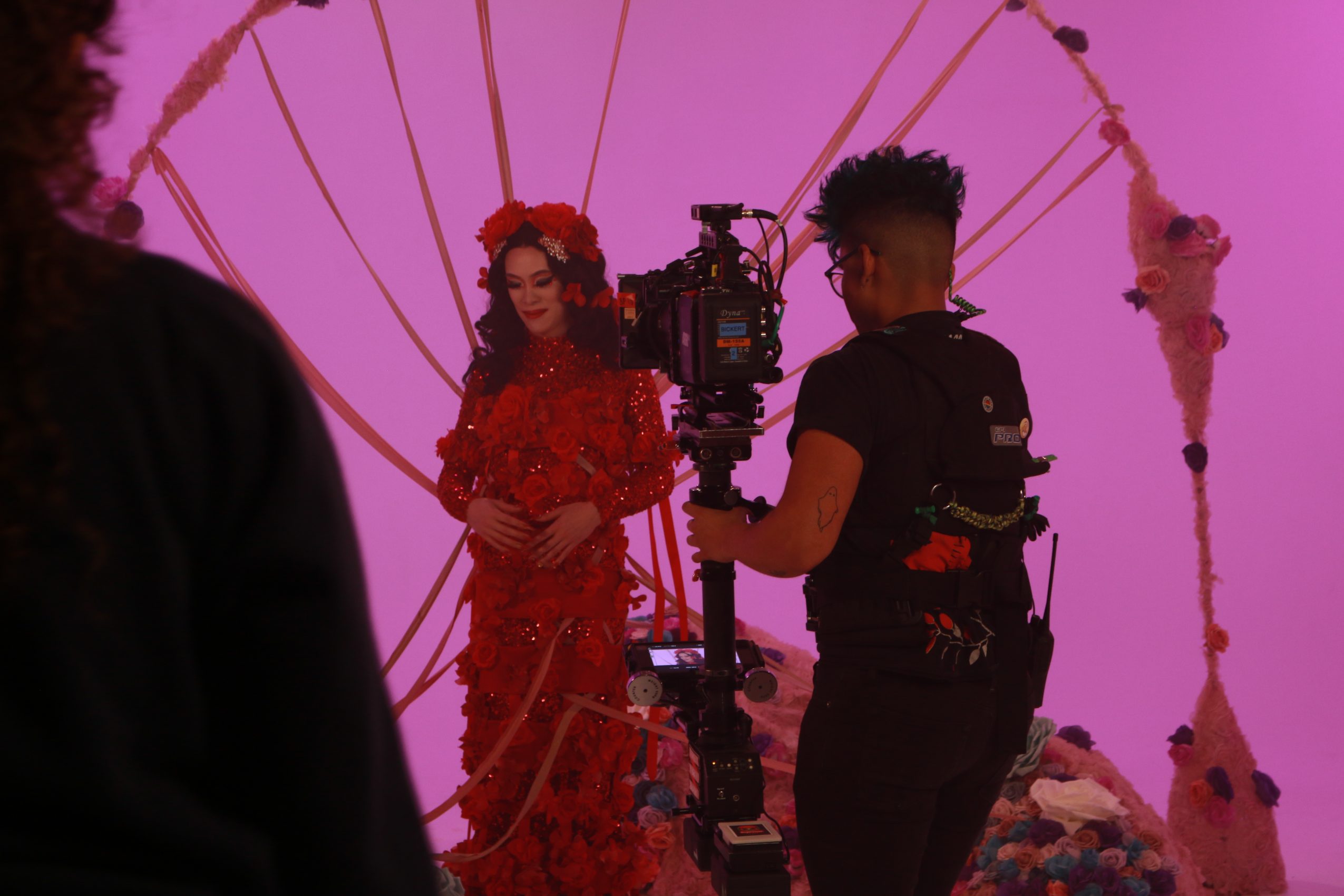 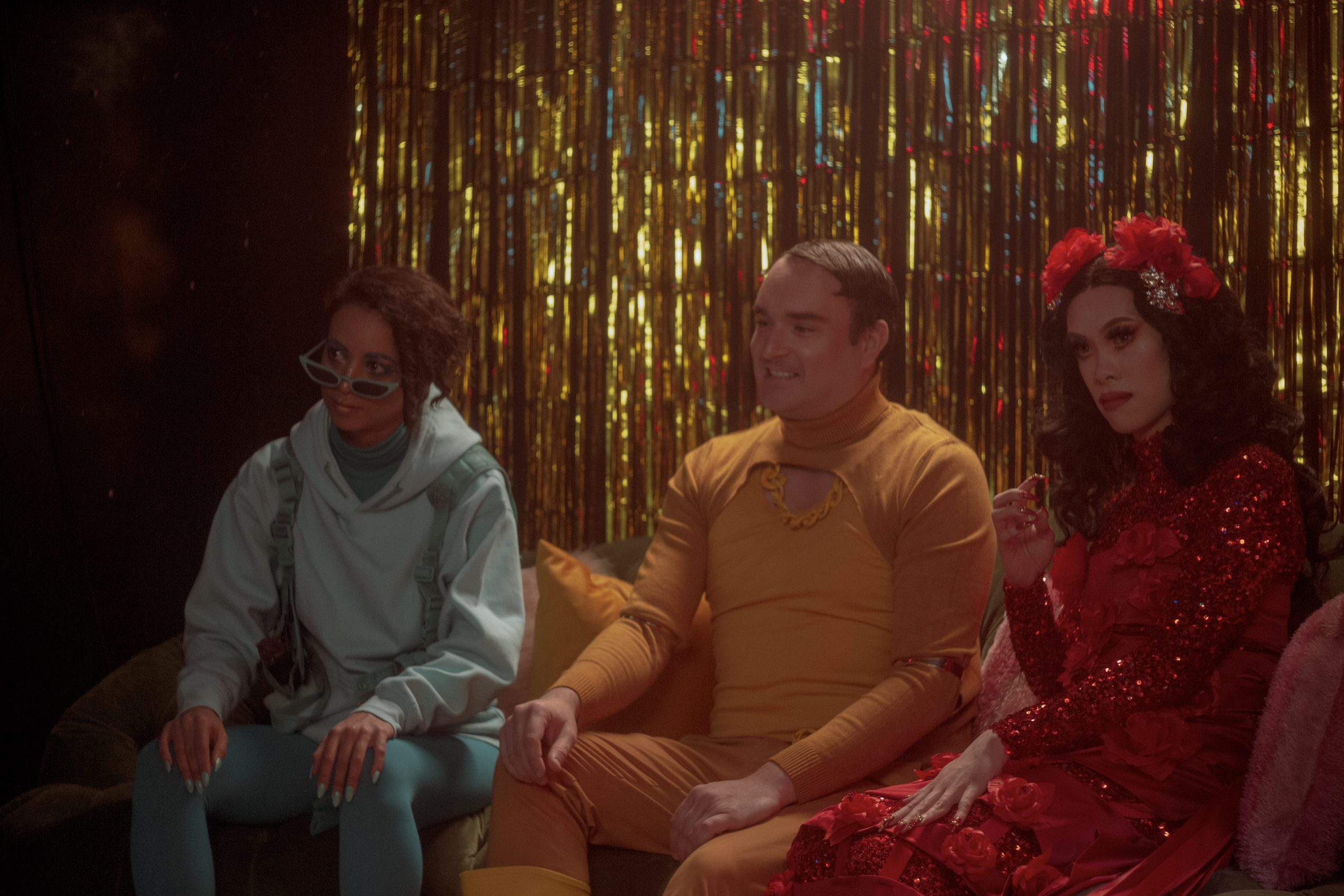 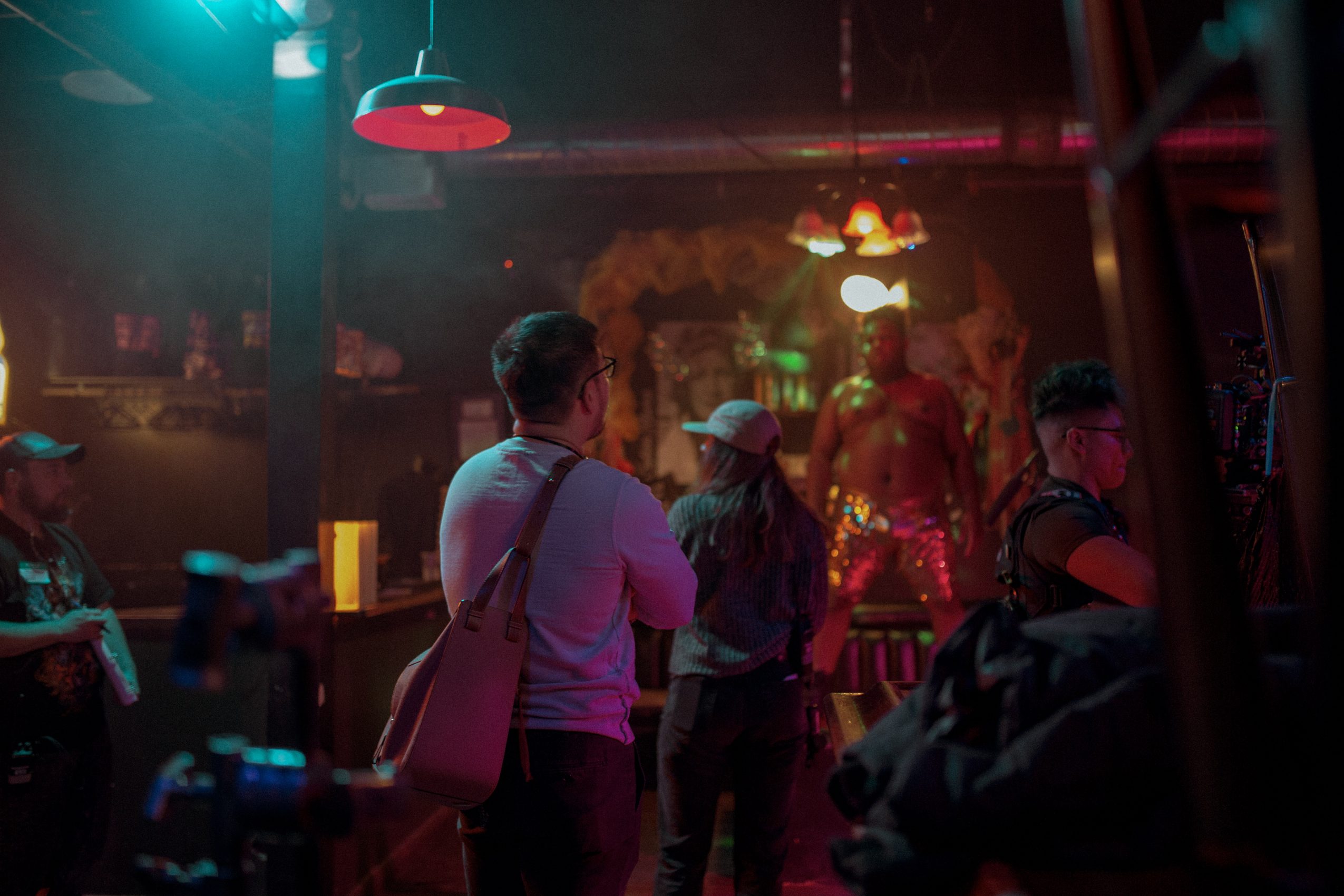 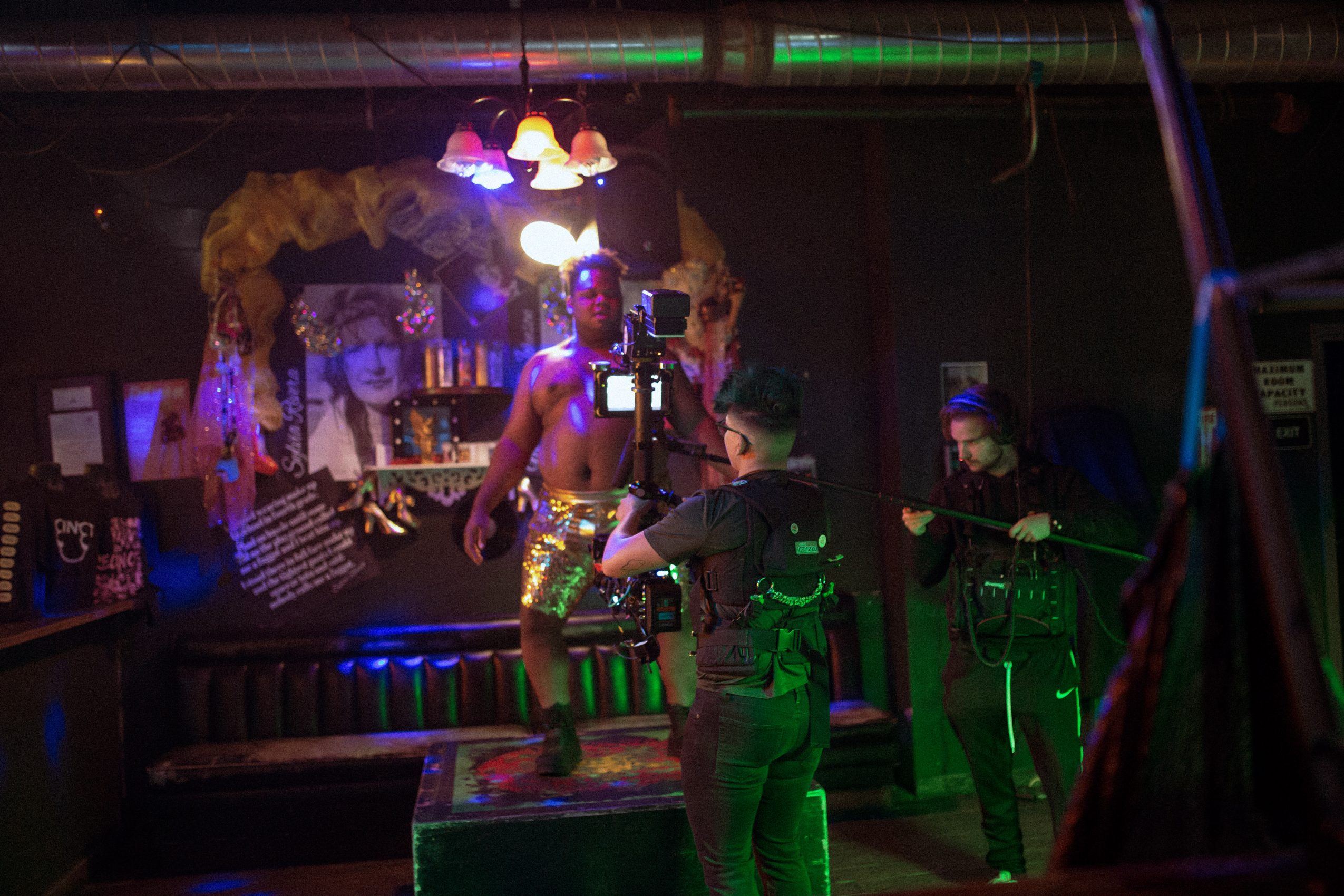 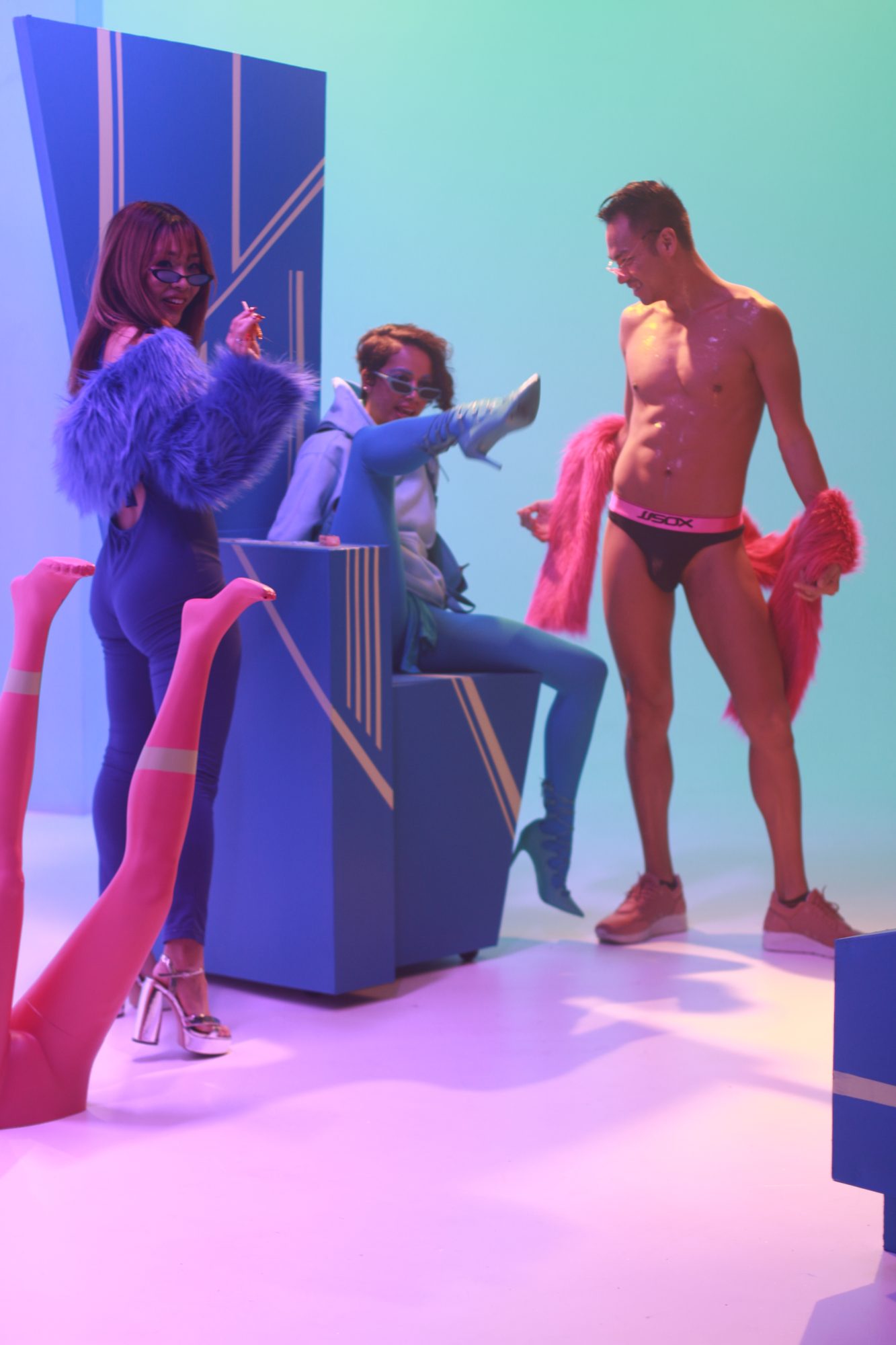 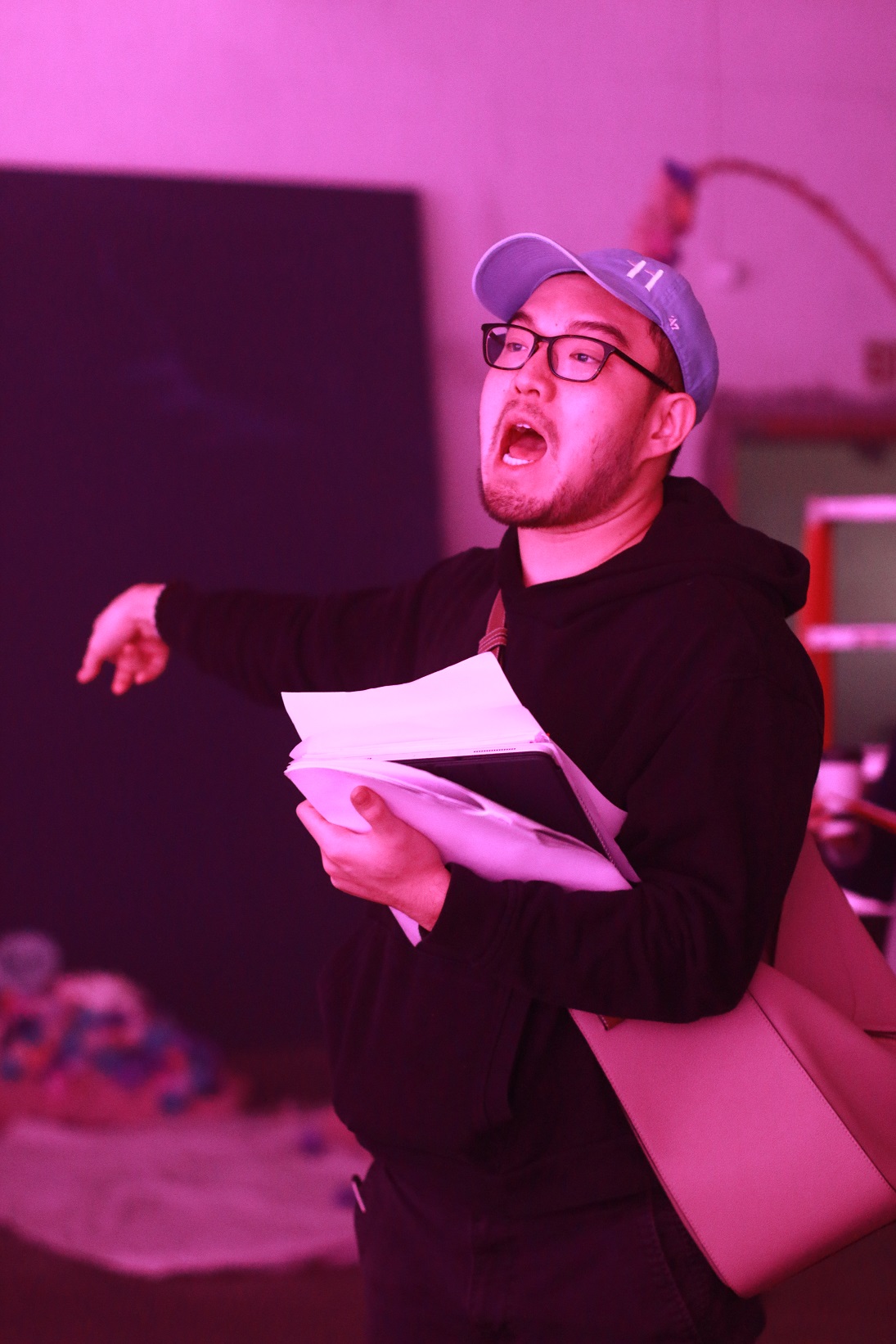 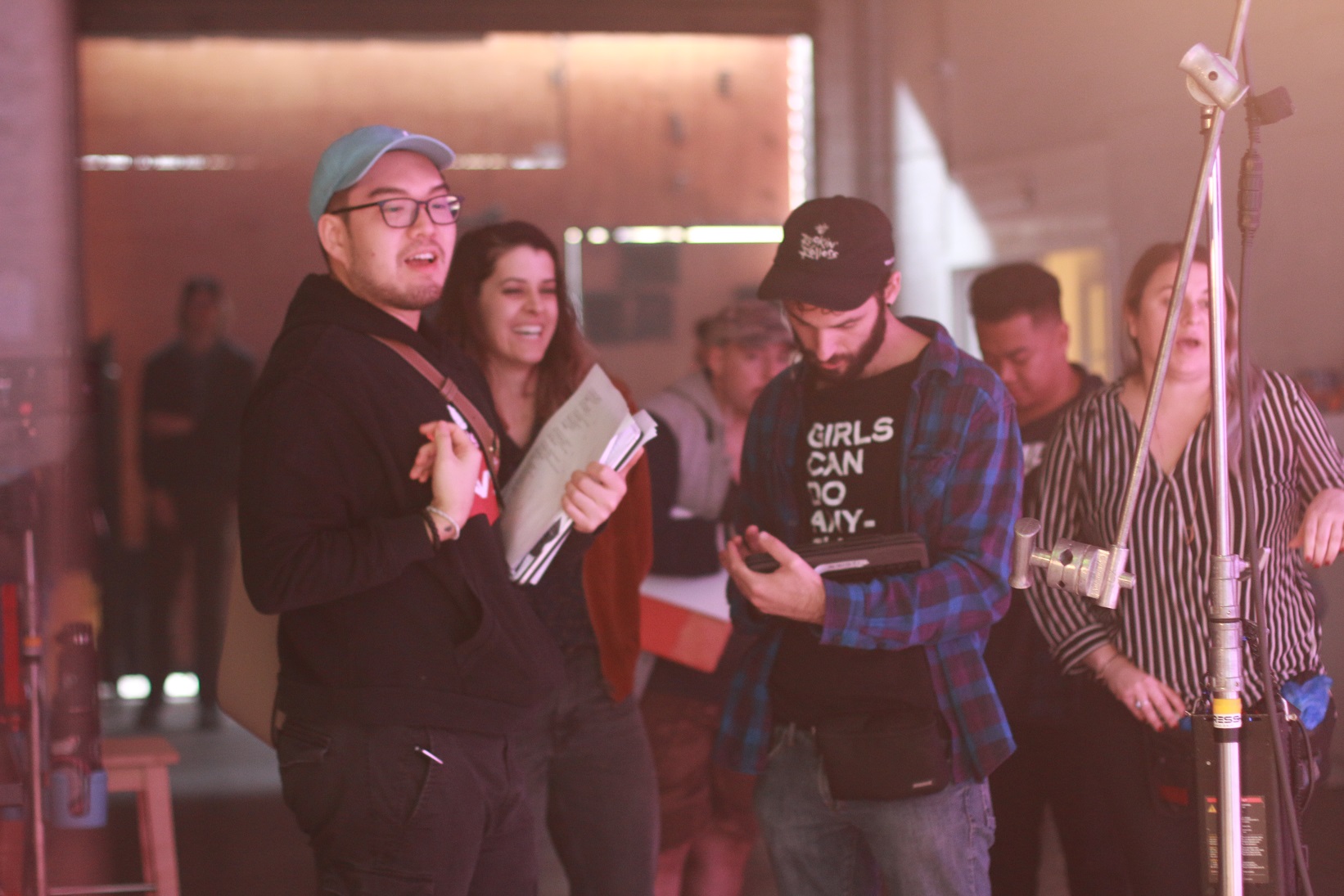