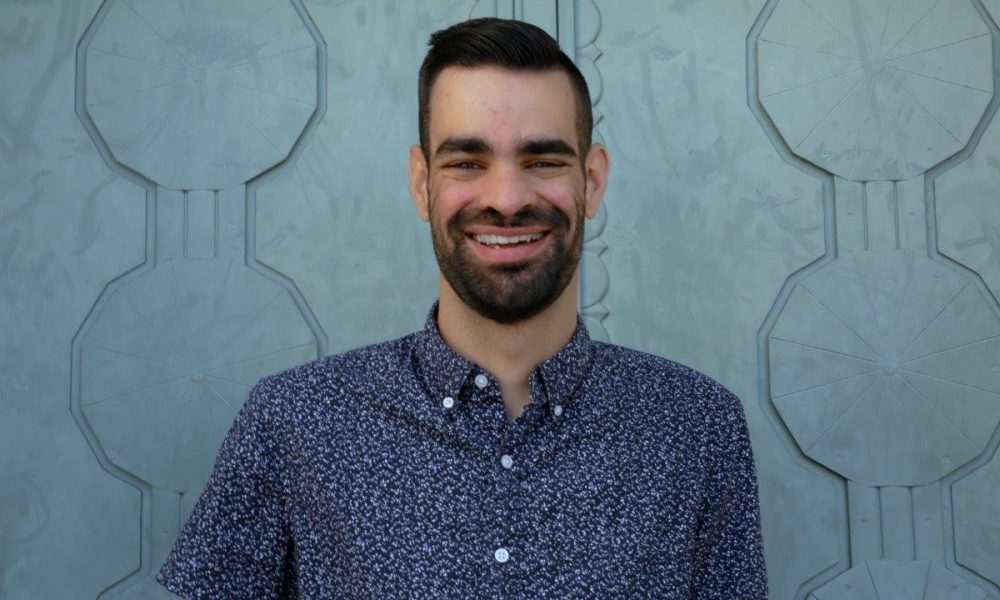 Today we’d like to introduce you to Michael Wilson.

So, before we jump into specific questions, why don’t you give us some details about you and your story.
I’m originally from Oklahoma City and moved to LA just last year. I think I’ve always been sensitive to music since I was a young kid, but I didn’t really take a strong interest in it until my teenage years. It was around this time that I started listening to a lot of soundtracks. Many of my favorite movies and video games were scored by composers such as John Williams, Alan Silvestri, Hans Zimmer, and Michael Giacchino. These artists, among others, became my musical heroes. This led to me studying music theory in high school and eventually majoring in music composition during undergrad. After college, I worked for a few years and then applied to USC for their top-notch film scoring graduate program. I was accepted and just graduated in May with my master’s degree!

The program was an incredible experience that I will never forget and I’m so thankful for the community that it helped welcome me into. My classmates and I still keep in touch on a regular basis. The alumni network is also quite strong. I’ve been fortunate enough to be under a mentorship with composer Anthony Willis who is also a graduate of the program. Through this relationship, I’ve been able to get some insight into the workflow at Remote Control Productions, Hans Zimmer’s facility in Santa Monica, and to see behind the process of a major feature film being scored.

Great, so let’s dig a little deeper into the story – has it been an easy path overall and if not, what were the challenges you’ve had to overcome?
Not exactly. I was born without a left hand and have always had to find ways to adapt to whatever life throws my way. Composing and producing music is something that can be done with one hand and I’m grateful that I’m still able to do what I love! After finishing my undergraduate degree in composition, I wasn’t in a great place financially and couldn’t afford to immediately jump into grad school. I worked a day job for a few years to build up some savings before making the jump to LA. It wasn’t what I really wanted to do at the time, but I’m glad I did it. Additionally, trying to finish grad school in the middle of a pandemic was a very unique challenge. Especially in a field as specialized and hands-on as film scoring. The pandemic has also necessitated musicians recording themselves using their own home studios. I’ve been able to record several musicians remotely for some of my own projects and the results have turned out great! It’s definitely opened up new possibilities and collaborations and I look forward to more of it.

Can you give our readers some background on your music?
I love helping to create meaningful stories by pairing music with visuals! Film and video games introduced me to the world of orchestral music as a kid. I’ve been obsessed with it ever since and love to utilize the orchestra whenever I can in my own music. I also enjoy collaborating with others and creating music for media allows me to do just that. I’ve written music for several production music libraries and have had some of that work featured on networks such as Netflix, BBC, and MTV. I’m also highly skilled at creating orchestral music using virtual instruments that can fool the average listener and have worked on projects that need that kind of production expertise. I also enjoy orchestrating, and recently orchestrated on a feature film. The score was recorded with an orchestra in Budapest. Going back to the spirit of collaboration, I of course love hiring live musicians whenever I can! I’ve had the privilege of recording my music with talented players in studios such as Warner Brothers and Capitol Records. I look forward to what the future holds and expanding my musical palette with new sounds and ideas! 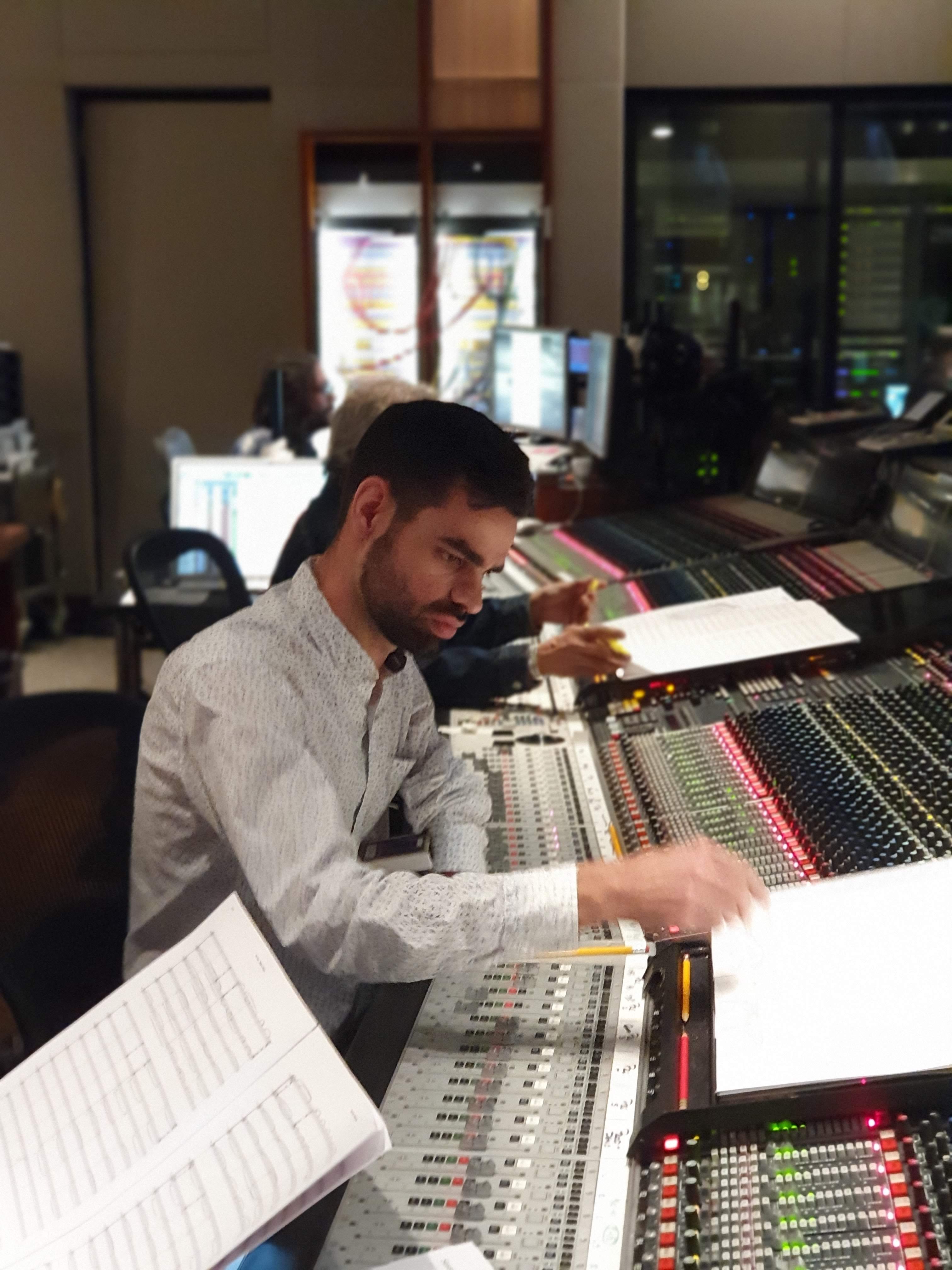 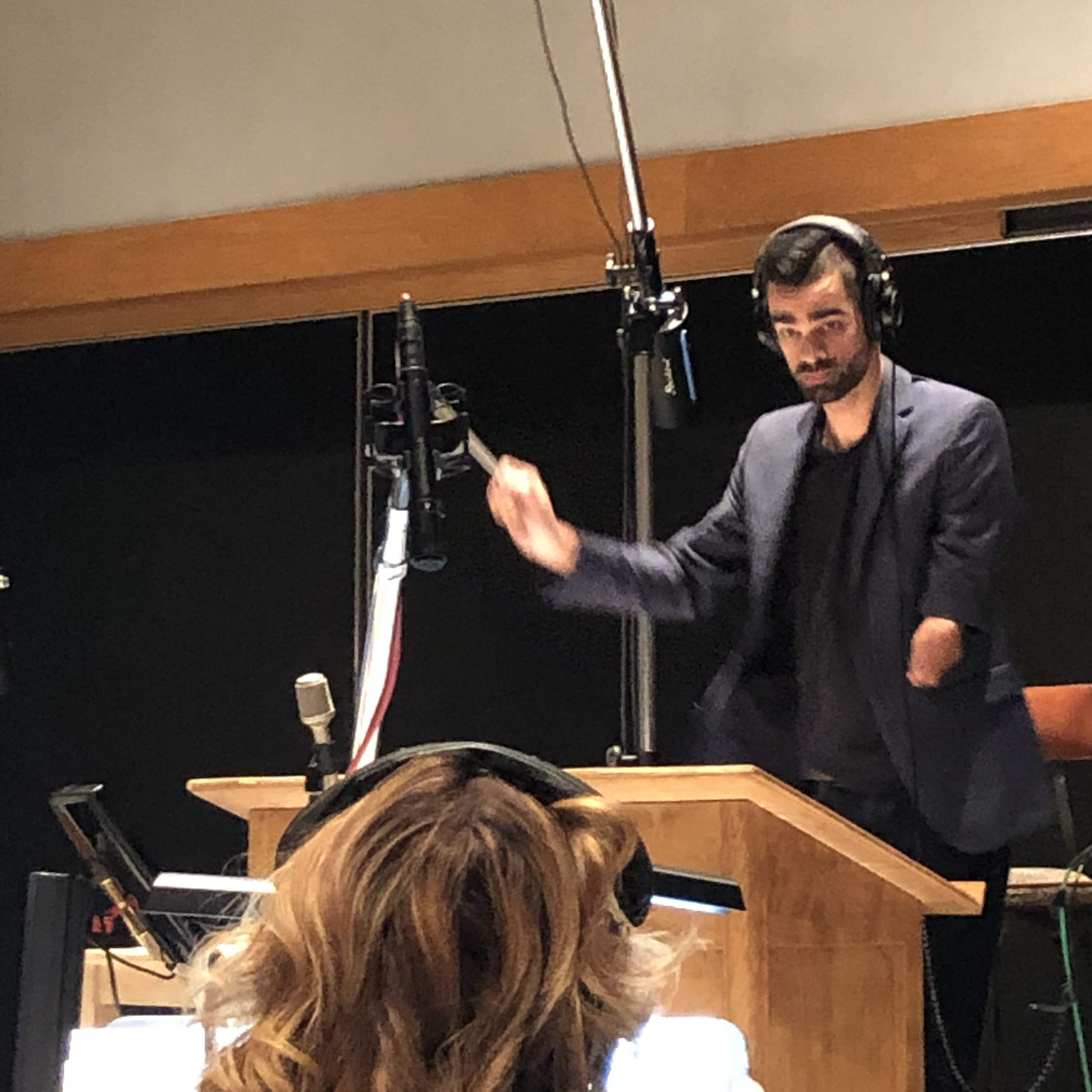 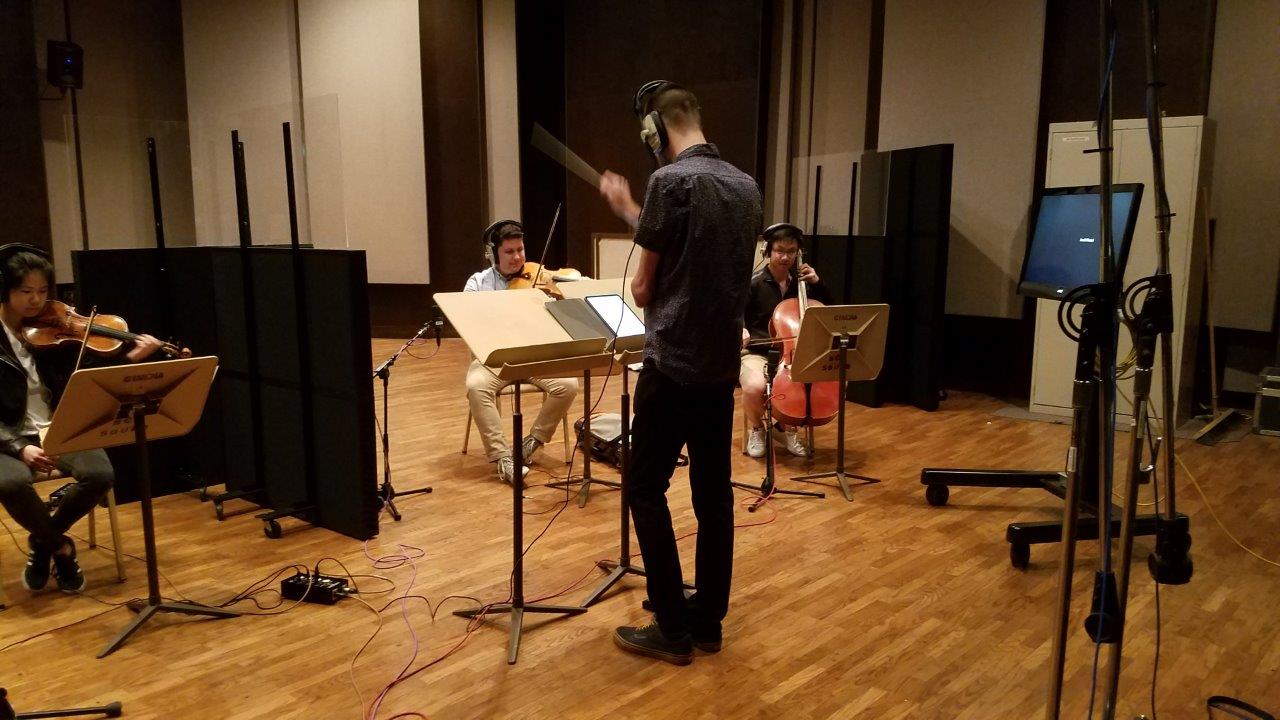 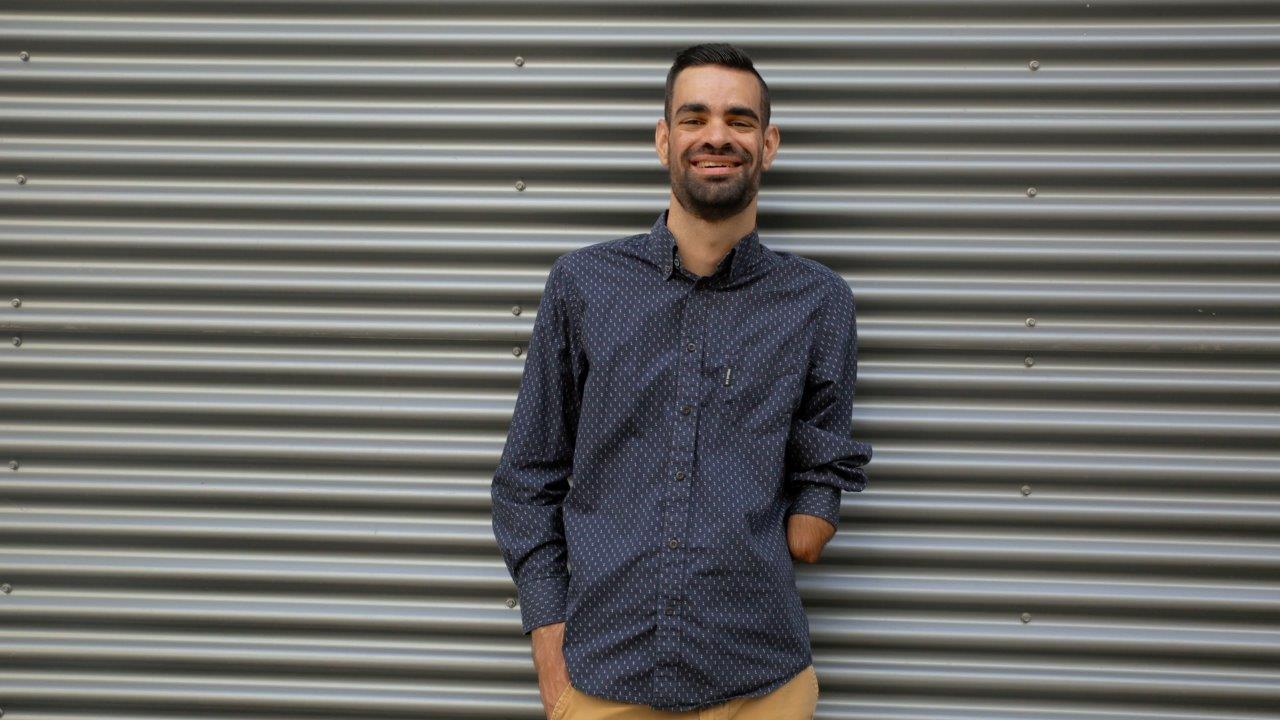