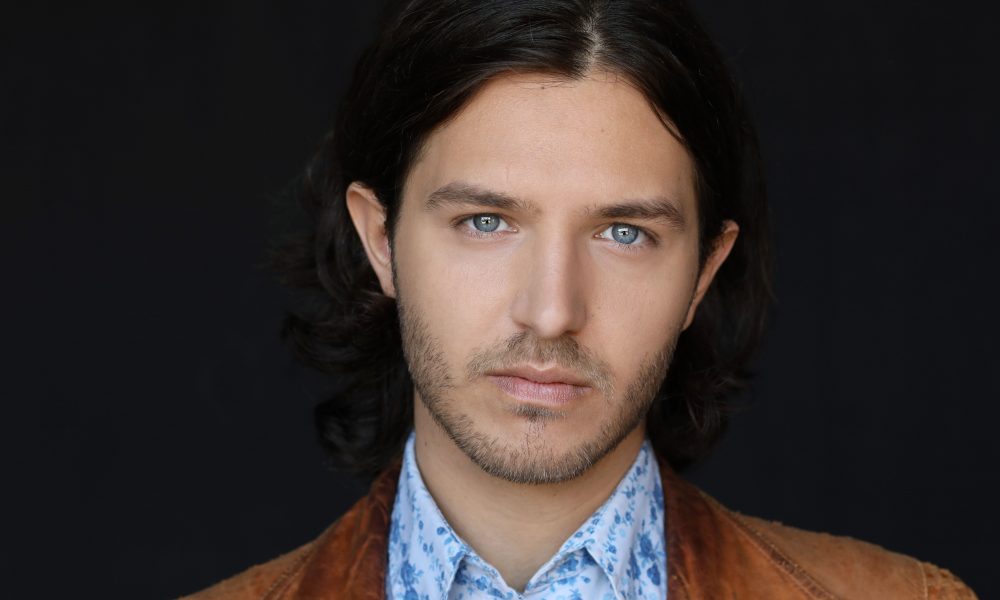 Today we’d like to introduce you to Michael Ursu.

So, before we jump into specific questions about the business, why don’t you give us some details about you and your story.
My mother defected from Communist Romania by coming to NYC in the late 80s. She worked at the Ritz-Carlton as a concierge, where she met my father. Unfortunately, he didn’t want to have me, so she raised me herself. I grew up with a lot of alone time as a child, leading me to experiment around with music. I decided to go to Occidental College for a B.A. in Music Composition, and thought I’d become a composer after college. However, I was turned on to acting by my bandmates at the time, and fell in love with being in front of the camera. I got my SAG-E status 4 years after. Being a musician who records himself, my sound engineering skills came in handy for VO work and sound design. I’m the jack-of-all trades, a generalist who’s found success using all my skills together.

Overall, has it been relatively smooth? If not, what were some of the struggles along the way?
Paying rent’s always been hard. But I’ve always managed to find a way, taking up odd jobs here and there. My passion for building a creative career drives me forward, and allows me to never look back.

My band breaking up a few years ago was tough to handle, but it opened up so many more doors once I did it.

Obviously with Covid-19 going on, things have become a little more challenging. But now I narrate audiobooks and pursue VoiceOver. I’m still doing what I love, just in a different way. For now.

Alright – so let’s talk business. Tell us about Maku – what should we know?
I go by Maku when I perform, whether it’s music or acting. Most of my friends know me as that. It’s actually my initials: Michael-Alexander Kyle Ursu.

Like I said before, I’m known for a lot of things; music, acting, composing, sound design, video editing, audiobook narration, voiceover work. I like doing a little bit of everything.

When it comes to acting, my authenticity and my rhythm sets me apart. I speak a lot about this with my coach Dimiter Marinov, who starred in the movie GREEN BOOK. What really sets me apart from most actors is I do everything. I grip, I gaff, I edit, I produce, I write, I compose, I do sound. It’s not enough to be just an ‘actor’ nowadays. You need a set of special skills to set yourself apart from the competition.

I’ve got a sketch group called 5D Productions; we released 40 sketches from January to May, and unfortunately had to stop because of the pandemic. We’re picking back up again late August!

Any shoutouts? Who else deserves credit in this story – who has played a meaningful role?
Dimiter Marinov has been a blessing of an acting coach. I’d also like to say thanks to Martin Olson, who’s written tons of songs and is the voice of Hunson Abadeer in Adventure Time. We starred together in my first lead role in a feature film entitled SECOND AGE OF AQUARIUS.

My old bandmate Zack Cosby, who’s a fantastic drummer and actor, was there for me after the band broke up. We experimented making music and are always there for each other when it comes to self-tapes.

And my sketch partners Daniel Krause and Brittney Escalante of 5D Productions. We always have a hilarious time coming up with sketches together. 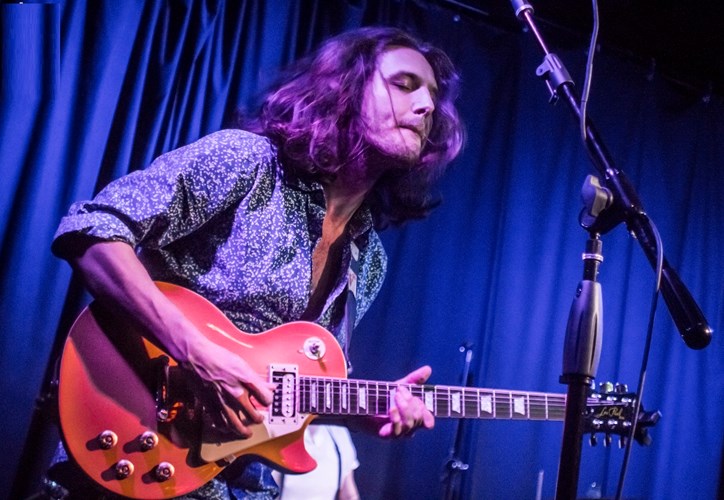 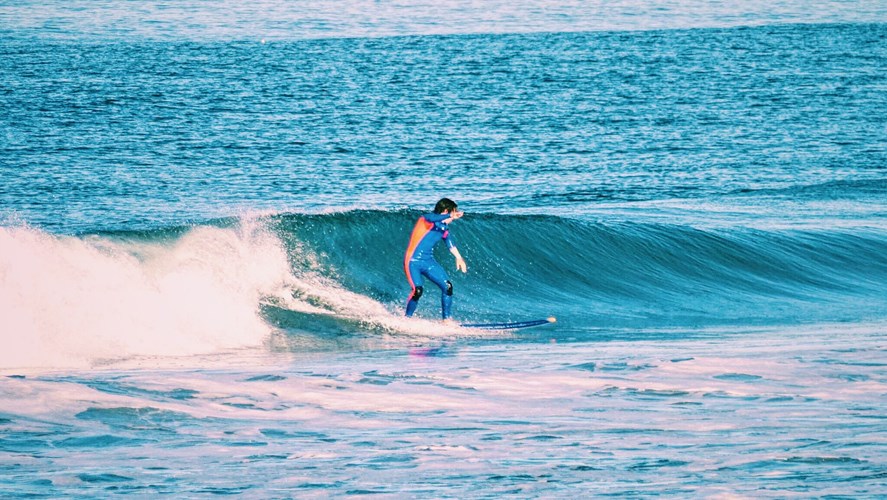 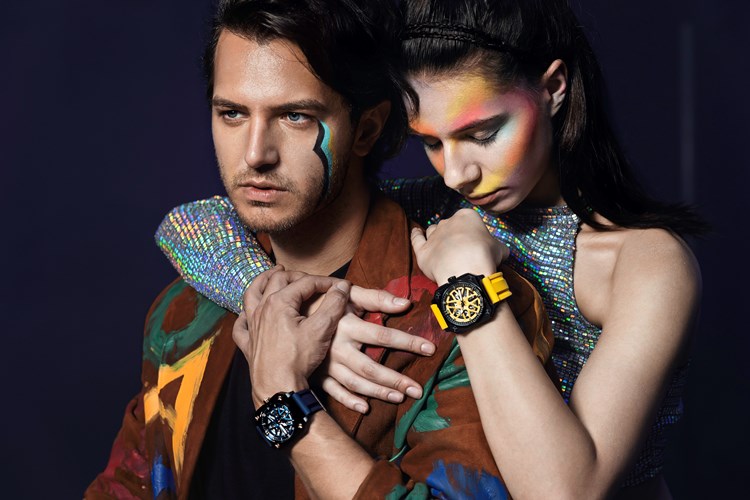 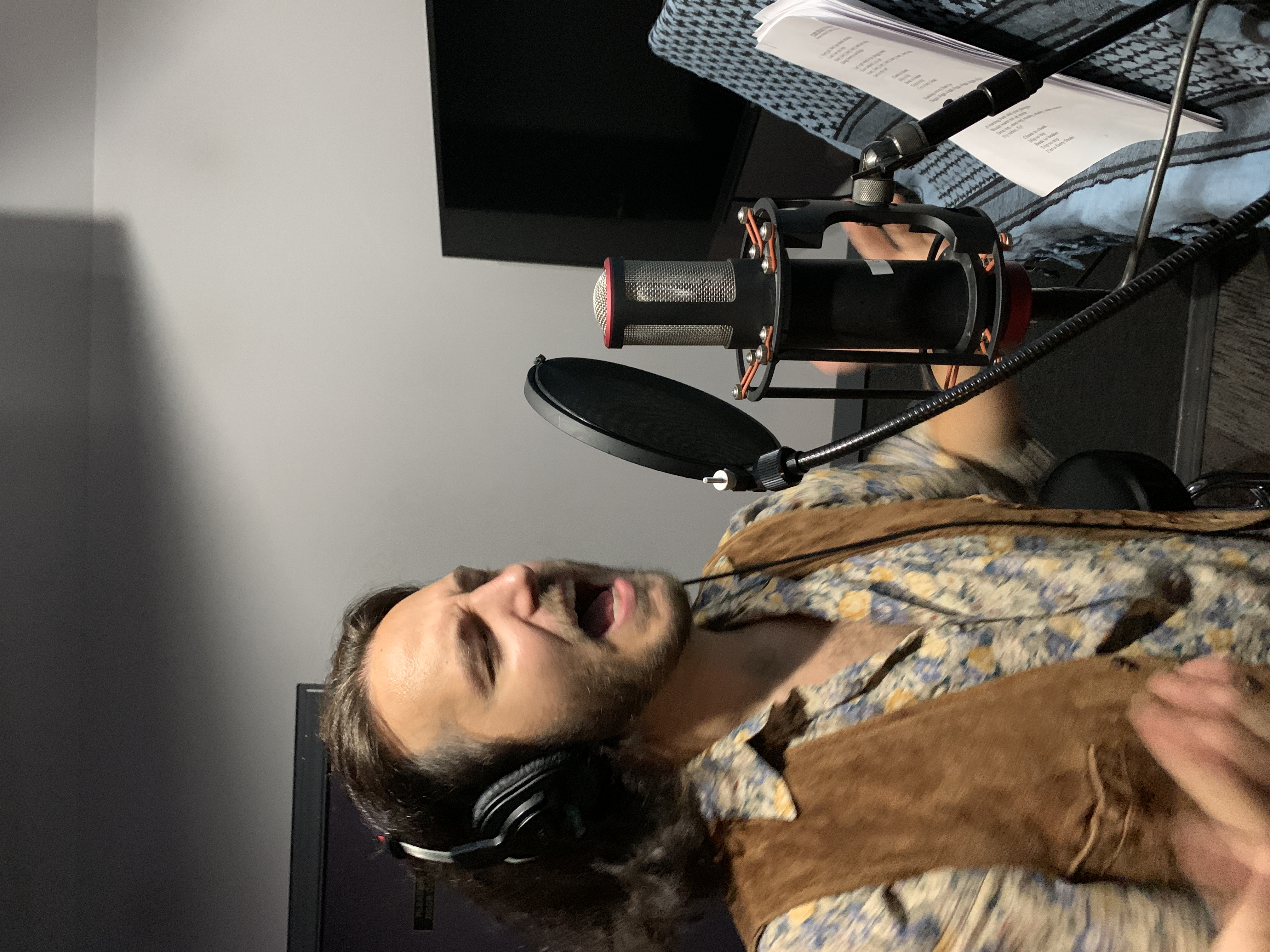 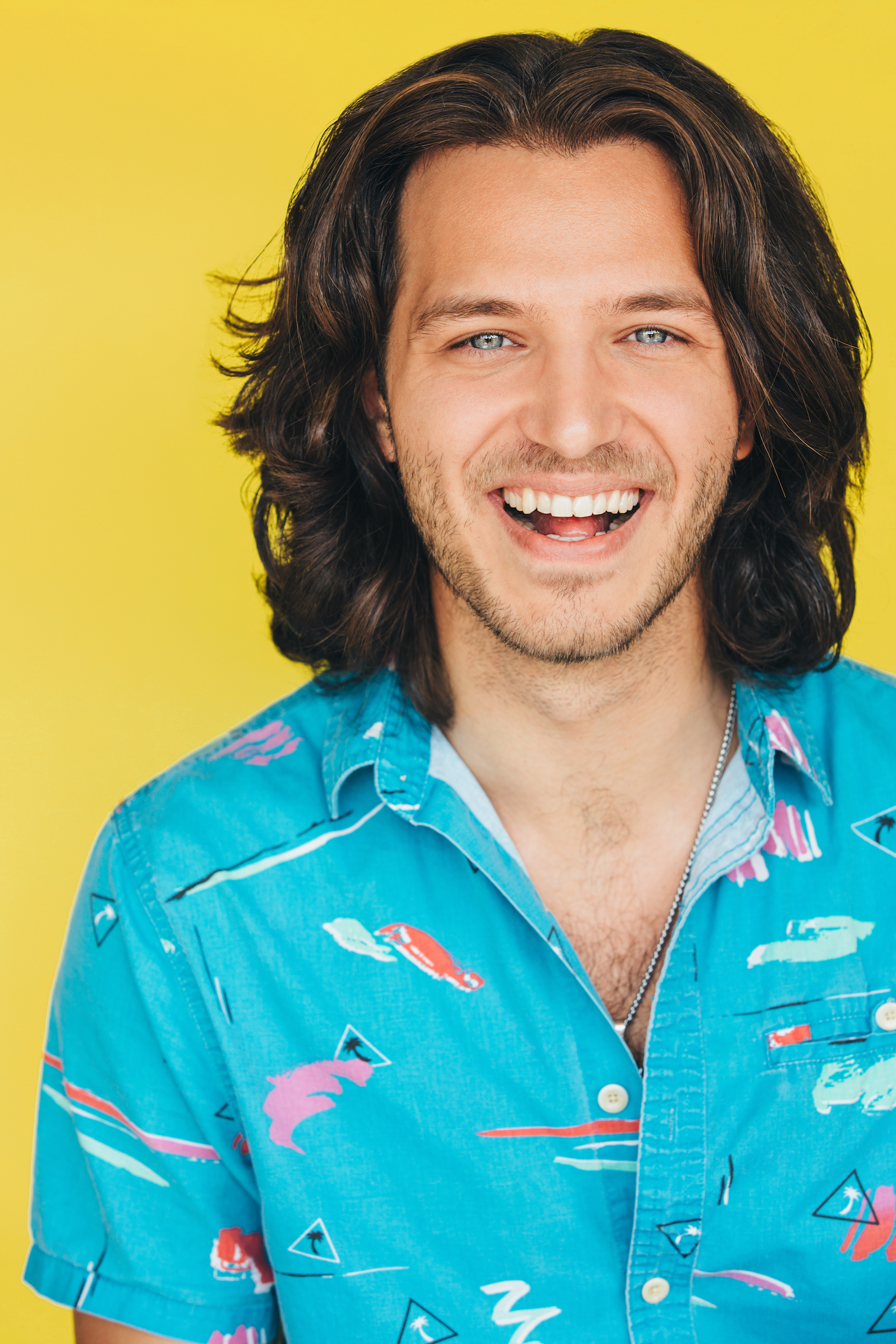