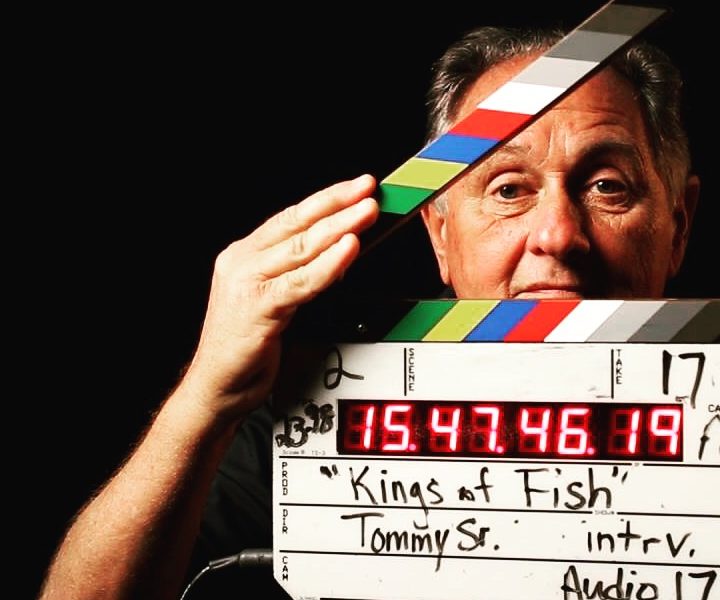 Today we’d like to introduce you to Michael Ungaro.

In 1956 Mackey Ungaro opened our first location in the seaside fishing community of San Pedro, CA. This fish market was only 200 sq feet, selling fresh seafood to the locals.

Today the San Pedro Fish Market is over 55,000 sq/ft, and still owned and operated by the same family who founded it over 6 decades ago. The business sold over 150 tons of seafood last year, was ranked among the top 10 most Instagrammed restaurants in the US for the 3rd consecutive years, holds 4 Guinness World Records, is the 2nd most visited paid seaside attraction on the West Coast (Sea World is #1) and self-produced it’s own award-winning reality tv series – www.KingsOfFishTV.com.

Overall, has it been relatively smooth? If not, what were some of the struggles along the way?
NO! There have been a lot of blood sweat and tears on the road here.

* In 1982 when we re-built the entire business, using all the family’s homes as collateral for the loans and literally building everything by hand, the new location…. with 90% of it’s seating outside… was met with one of the worst El Nino’s seasons on record almost driving the business to close doors! But the founding members instead rallied and innovated the menu producing what would evolve over the years to be known as their World Famous Shrimp Tray

* In the last 15 years there have been 2 attempts to close the business down for redevelopment. The first ended due to the economy and the current one almost succeeded except for our efforts to demonstrate to the decision makers that we make a very powerful Anchor Tenant… which now are! Our Kings of Fi$h web series, produced by Von Skye Entertainment, made all the difference here.

Kings of Fi$h and San Pedro Fish Market – what should we know? What do you guys do best? What sets you apart from the competition?
We’re known for our world famous seafood trays. If you google #supertray you’ll see an example of these as captured and promoted by foodbeast.com. That super tray video added an entirely new level of popularity to an item we were already famous for. Thanks two over 50million views, it’s drawn tens of thousands of new customers to try our seafood in just a few months.

Our offer is simple – the tray is a blank canvas that you can fill in with your favorite seafood choices! You decided and we prepare whatever you purchase to your liking!

What is “success” or “successful” for you?
Success is doing for your community! We help over 40 local non-profits and charities in our community every year. We also strive to take care of our employees as much as we do our customers. If we can make our staff successful, that only makes us a better business and better role-model for the community of businesses around us. 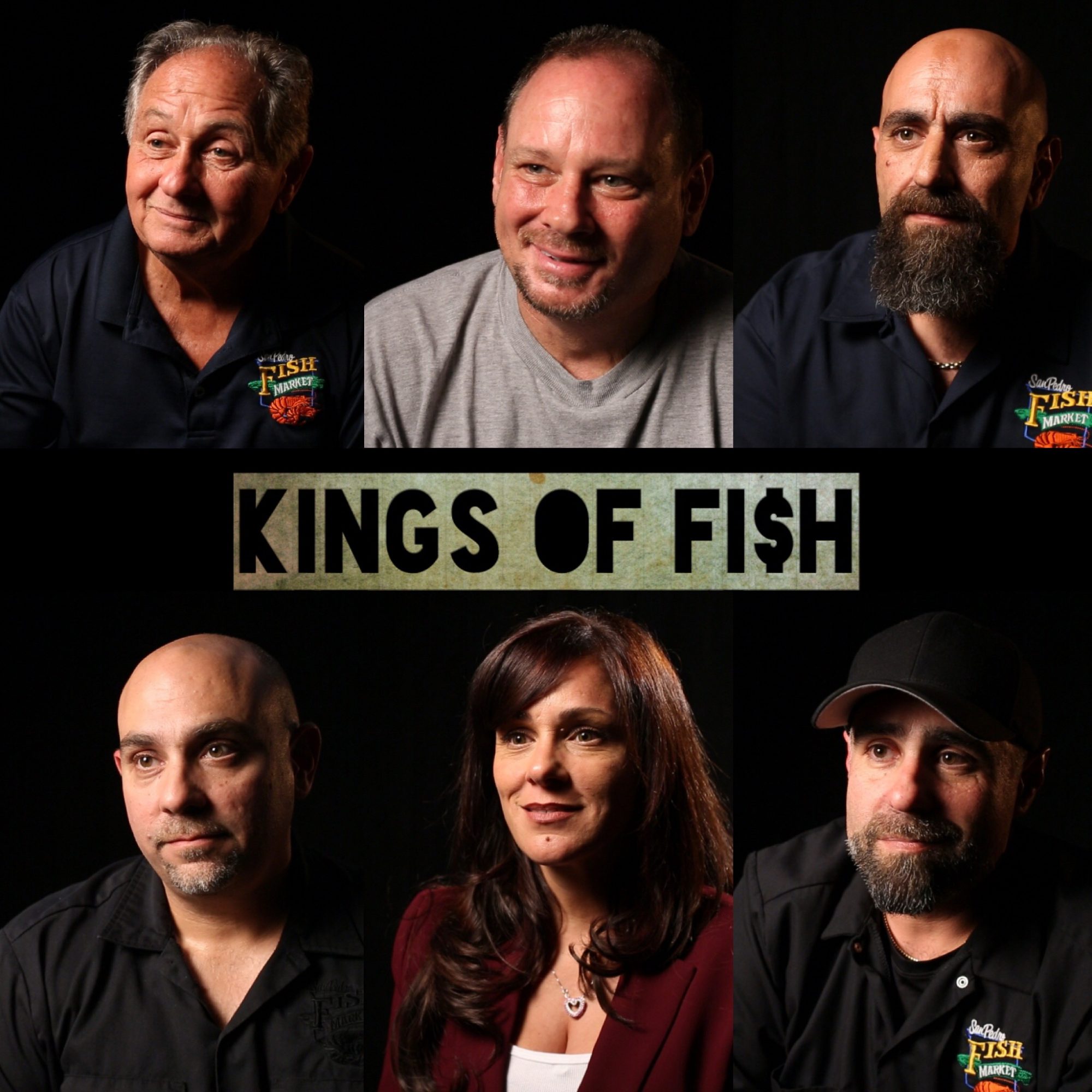 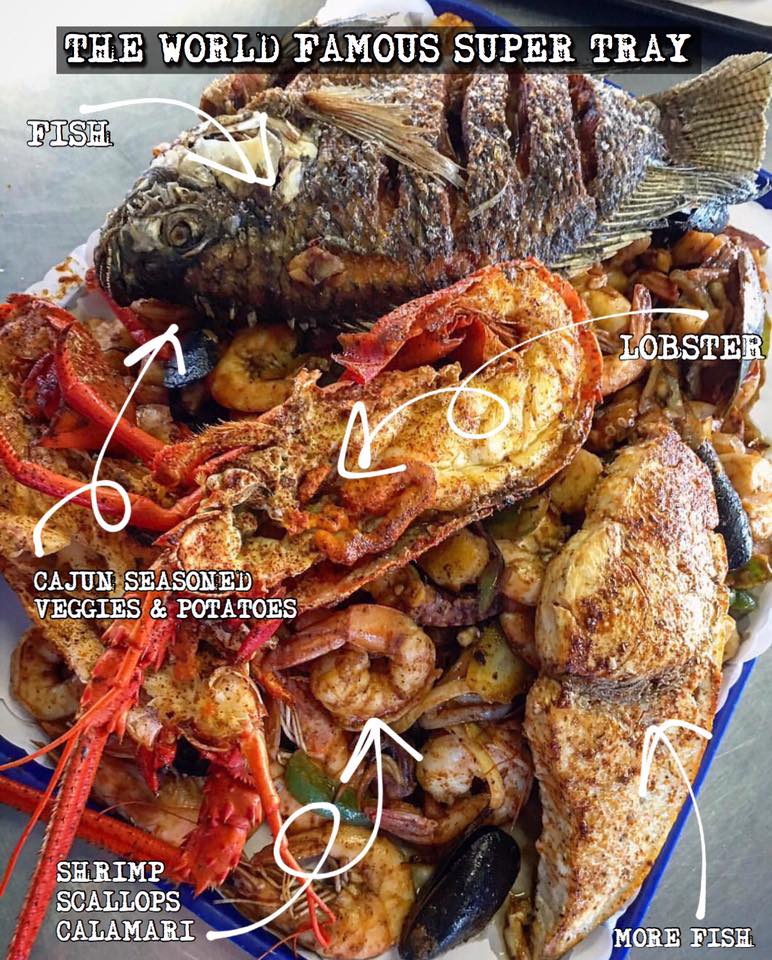 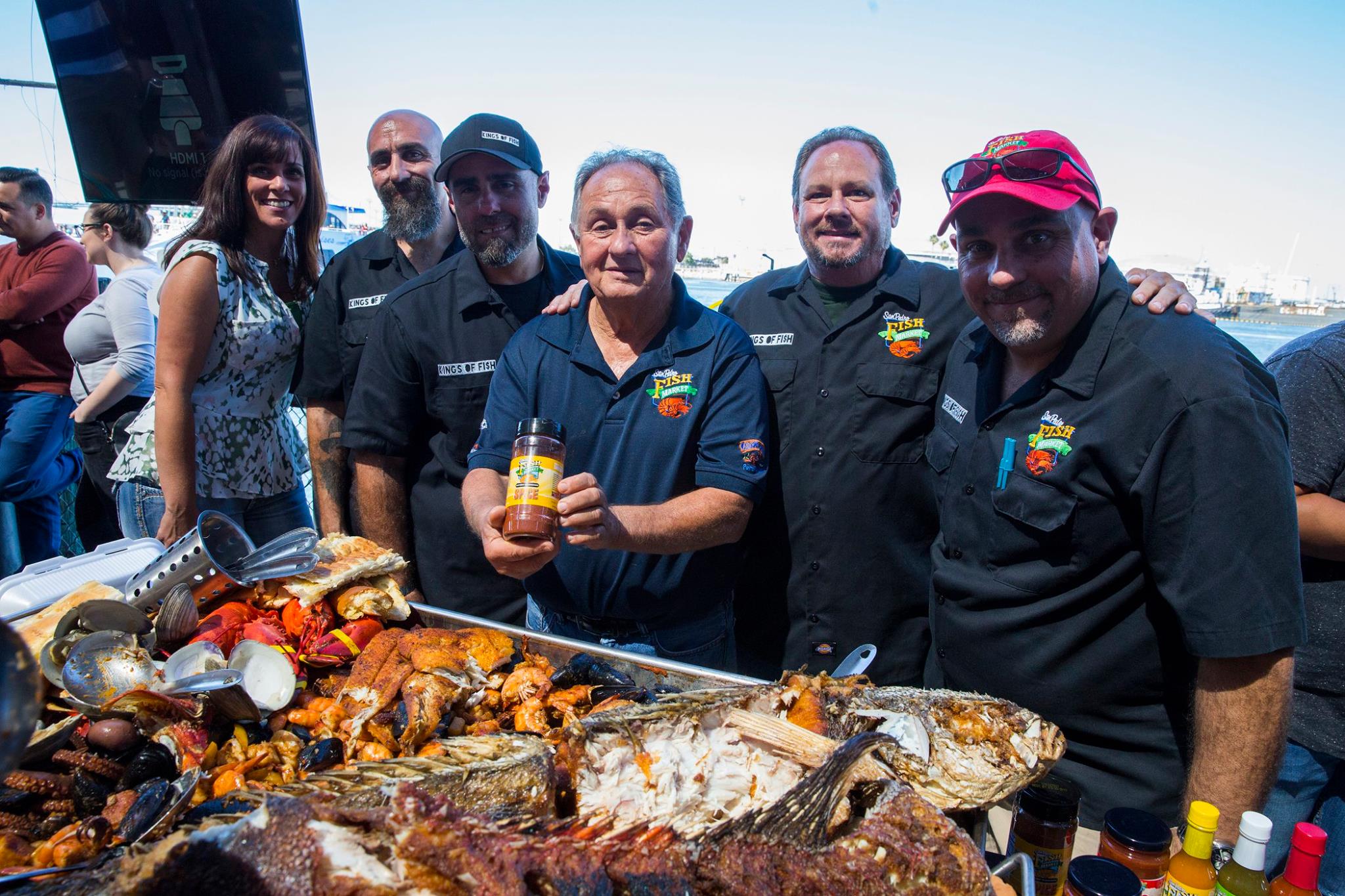 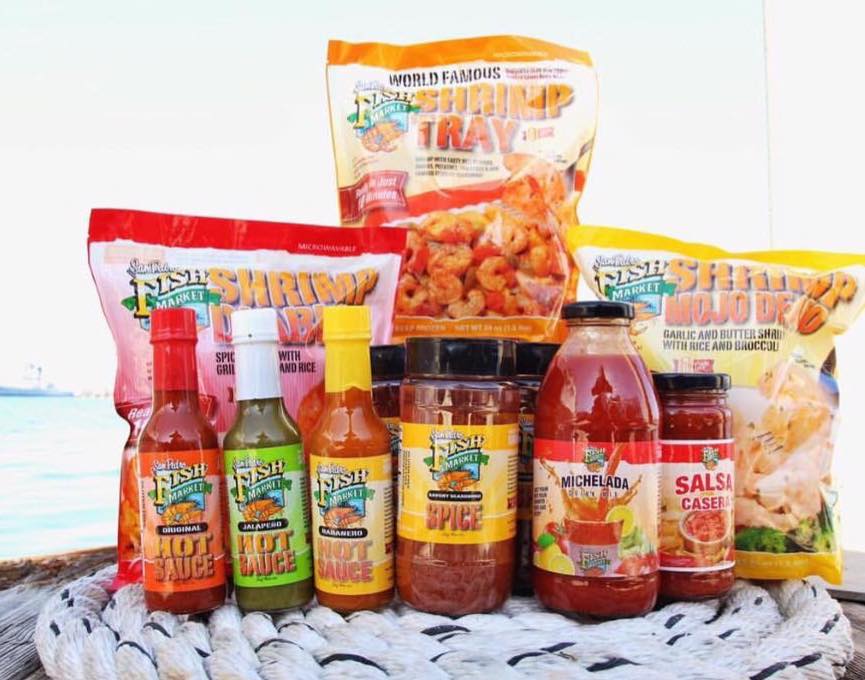 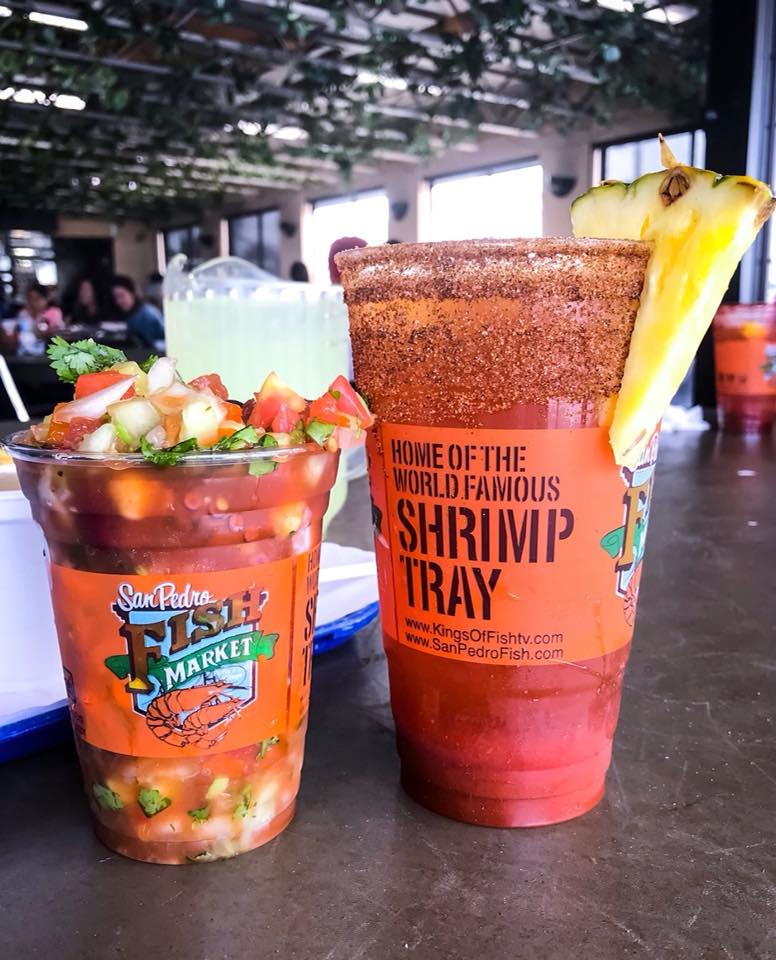 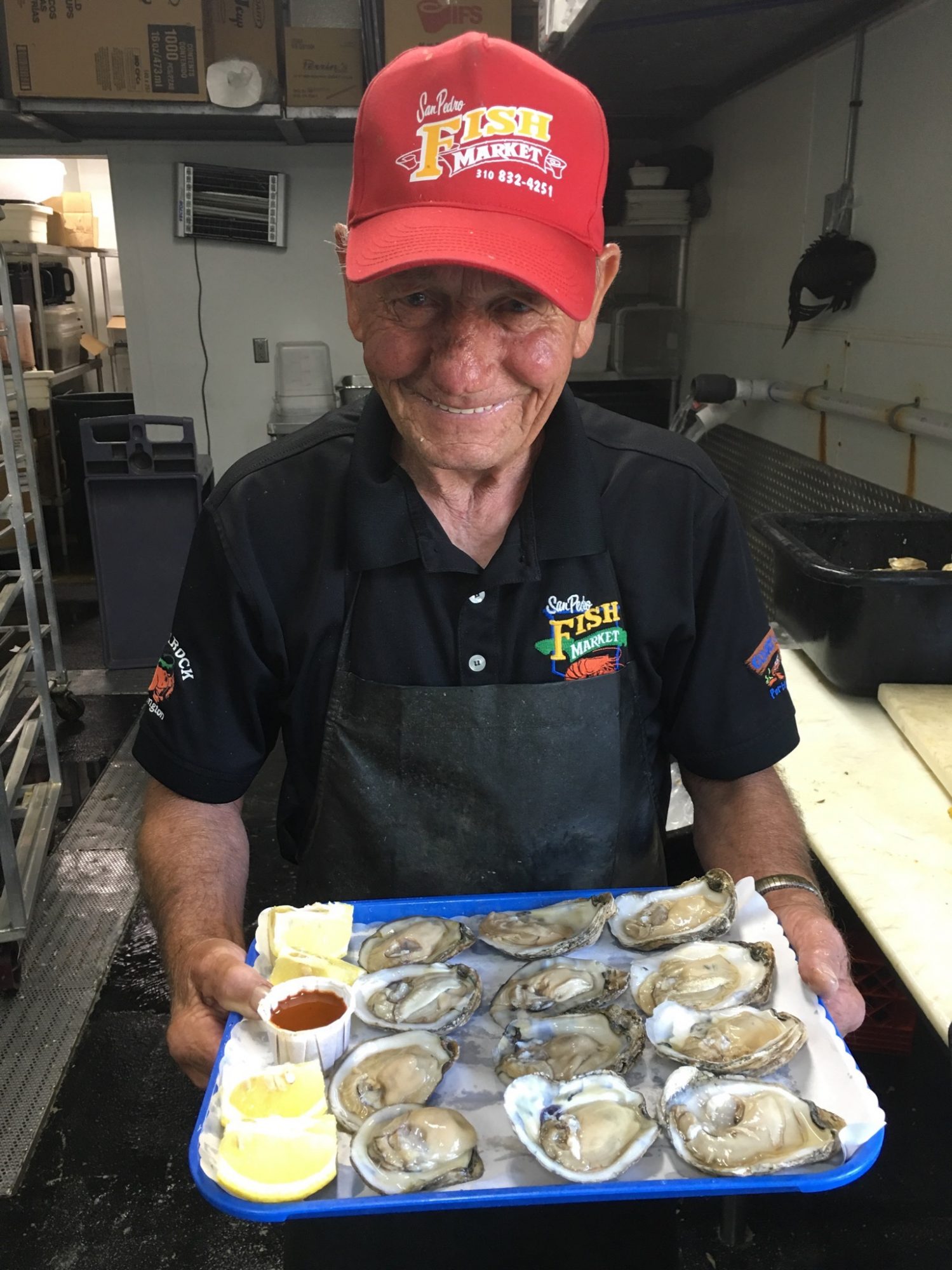 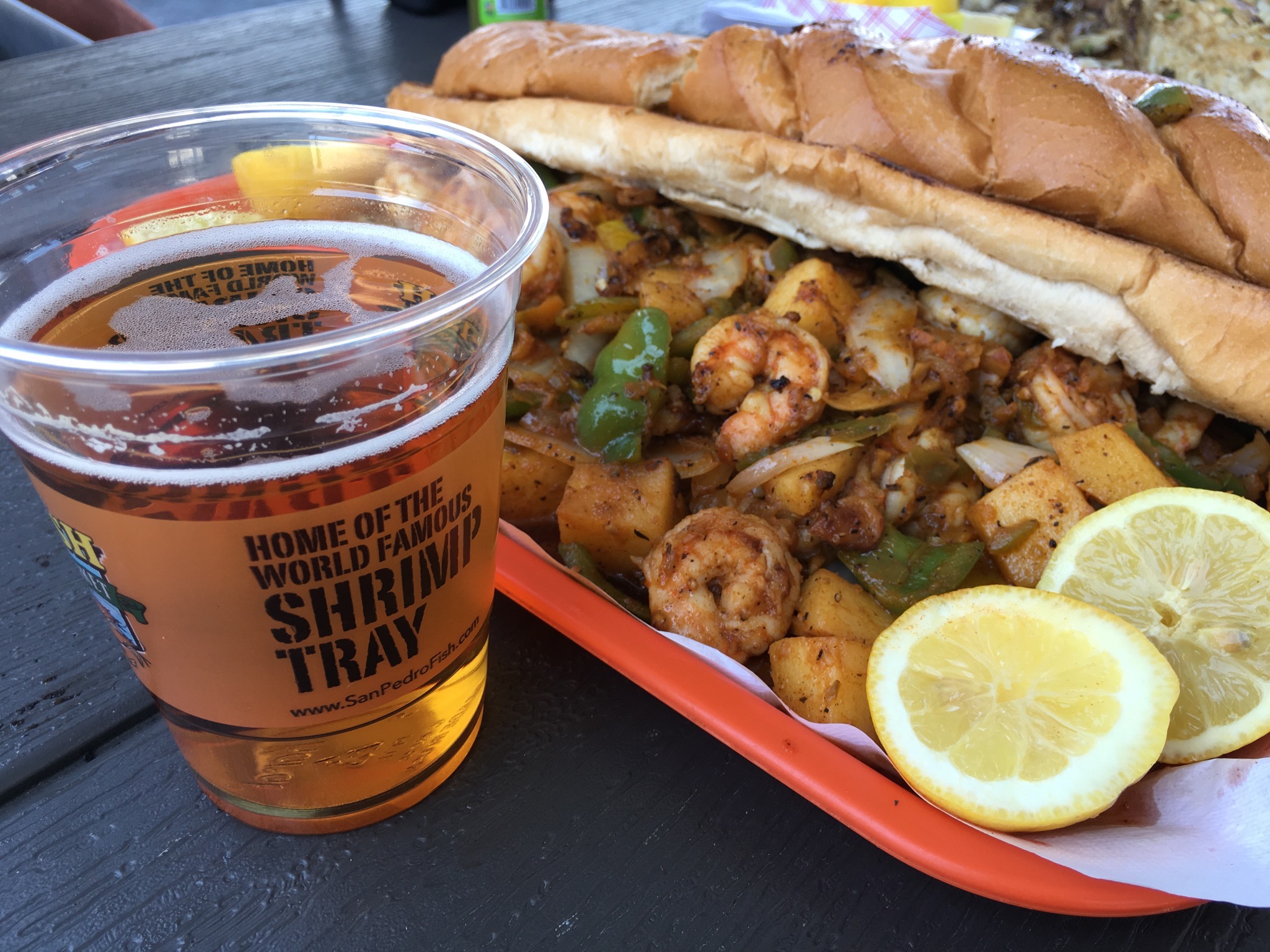 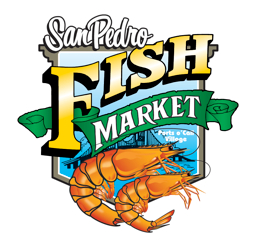