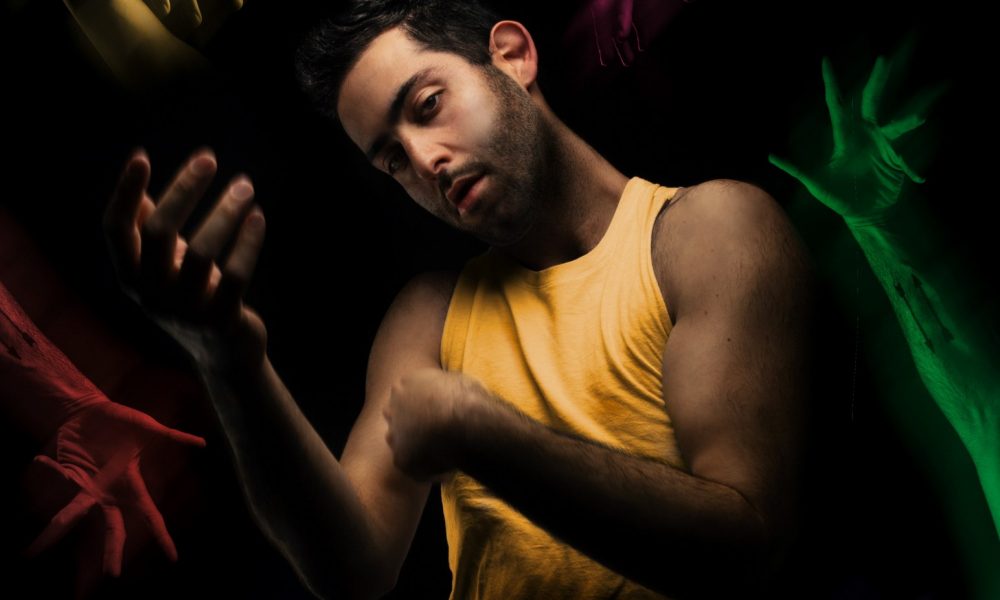 Today we’d like to introduce you to Michael Thomas.

Thanks for sharing your story with us Michael. So, let’s start at the beginning and we can move on from there.
I started out in Alabama as one of five kids, but it was always apparent that I was meant to be in a big city. Throughout high school I did every fine art they had to offer from band. photography, show choir, and finally to theater. I thought I wanted to be a musical theater major, but that dream quickly died in the first two weeks of my undergrad at the University of Alabama. That is when I switched over to film studies. I quickly was reminded of all the small films I had made with my siblings every year at home just for mindless entertainment. That creativity carried though, into all these different outlets in the film program there.

This all led to a moment when my mentor, Rachel Raimist, came up with the idea to take specific students out to LA for a winter Interim course. I was accepted and finally got to come to LA for the first time where we met industry professionals and I got to finally see the lay of the land. From that moment on, I knew that this was the place I needed to be.

I went back to school after that interim course and started focusing more on production classes and anything that I could learn about the film industry. My sister was a dancer at Alabama as well, and her fellow dancers and her needed their performances filmed, so I took that task on. I started to shoot their live shows, and developed a love for the combination of vantage point in filming, as well as the lights and movement of the dancers and camera. The next summer, my mentor took a few students back to LA for the entirety of the summer to live and work in different internships to get our grasp on what work we wanted to do. I was able to meet the cinematographer for the show Glee, Joaquin Sedillo, where he and I talked about life and his career. I knew that cinematography was my path.

I went back to Alabama for my final year, and with my group of fellow Alabama students who had gone on the trip, we started writing scripts and shooting films as much as we could. I did this all while applying for graduate programs as well until I finally got accepted into the UCLA School of Theatre, Film, and Television for a Masters in Cinematography.

At UCLA I spent three years developing my craft as a cinematographer which led ultimately to my thesis film. My research was to see how body movement on screen could manipulate camera movement, and how that symbiosis could have an emotional effect on the viewer. I used that research and implemented it into my own short film that I shot on 16mm film called “First Position”. The film was a big milestone for me and allowed me to travel to different festivals for its premiere and to see people react to the years of training, but also gave me confidence in the fact that I was meant to be a storyteller.

Great, so let’s dig a little deeper into the story – has it been an easy path overall and if not, what were the challenges you’ve had to overcome?
I think the only struggle I ever heavily dealt with was wondering if I was ever going to be able to tell stories that I wanted to tell. I grew up in the conservative south, and was lucky enough to have a supportive family as I am a member of the LGBT community. Even with the support, I was never fully confident or aware of the fact that I was in a space where I could tell stories about LGBT people or stories where that type of situation could exist.

When I moved to LA and started to have that creative freedom and saw the outlets I was able to take advantage of, I started to create these stories, more specifically my film First Position which deals with the aftermath of a dancer’s life when he learns that he discovers symptoms of AIDS in 1980s San Francisco. I don’t think I had the ability or would have given myself permission to do that before my time here in LA.

Please tell us about your work.
Right now I am a freelancer who works out of West Hollywood. When I am not shooting shorts, features, or music videos, my time is spent at home. At home I work as a film colorist, but also a portrait photographer. You could say that I work with visual art a majority of my life. Anything to help an image capture or tell a story is what I strive to do.

Is there a characteristic or quality that you feel is essential to success?
My success is derived from being honest with myself about how much I can handle, but also being authentic in all the work I do. I have to connect with the story in some form or fashion to feel like I can give it the time that it deserves. My support system of family and friends is also what keeps me going, if I didn’t have that, I don’t know where I would even be at this point. 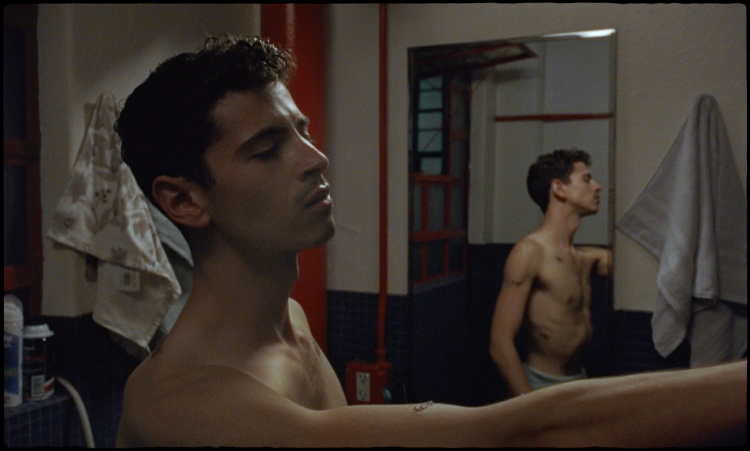 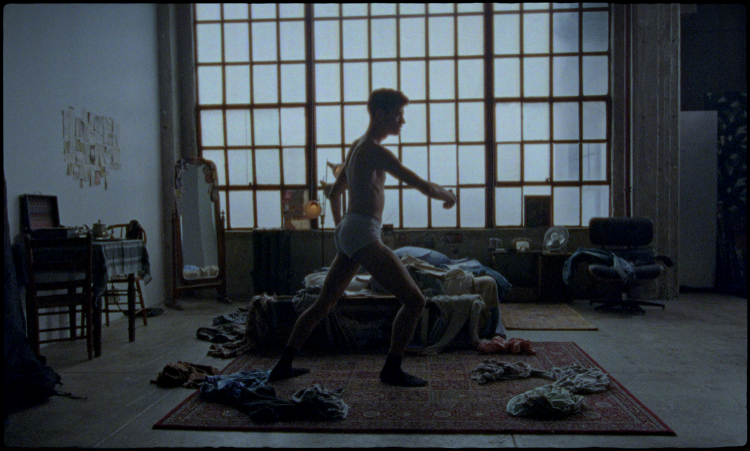 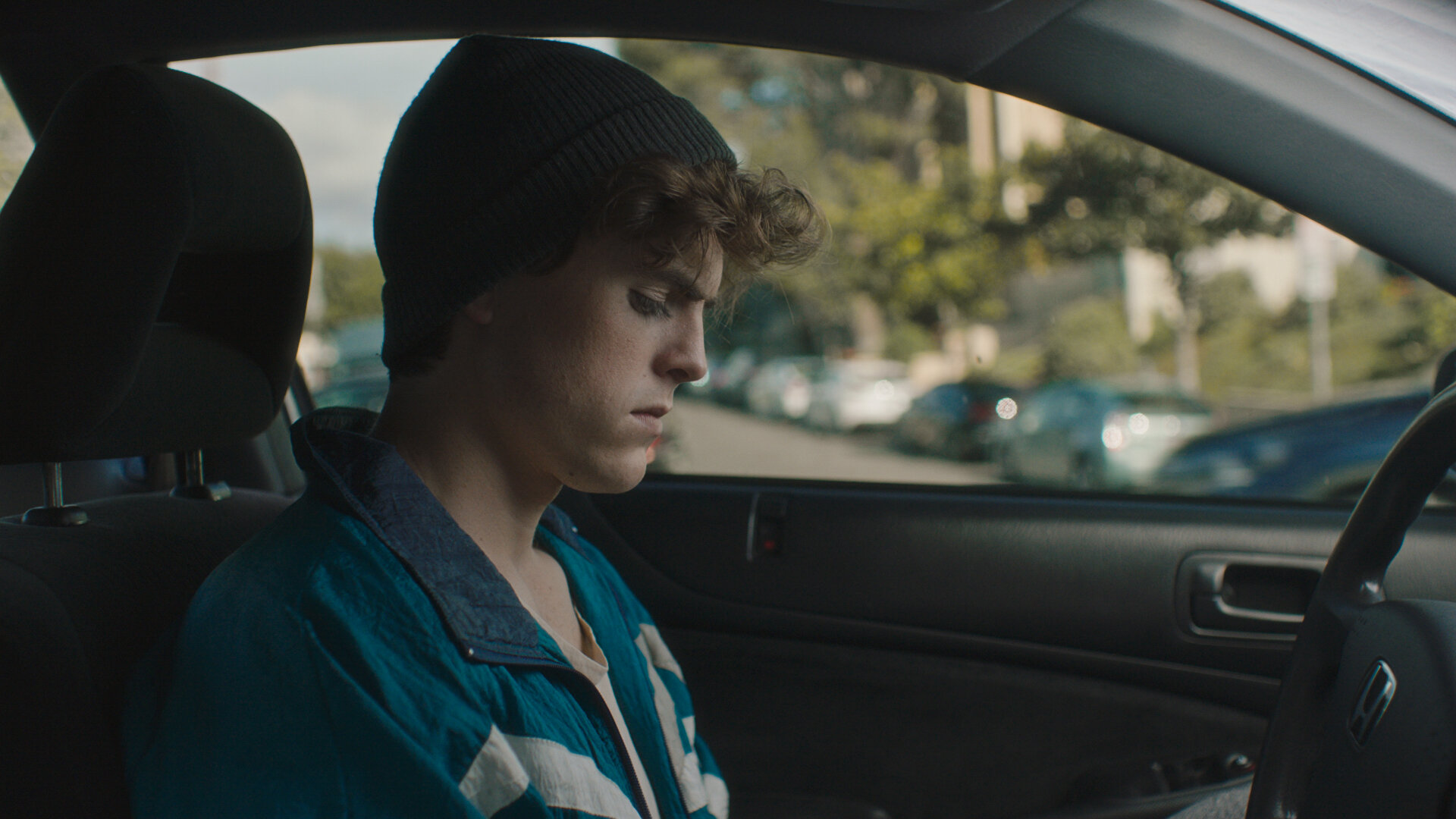 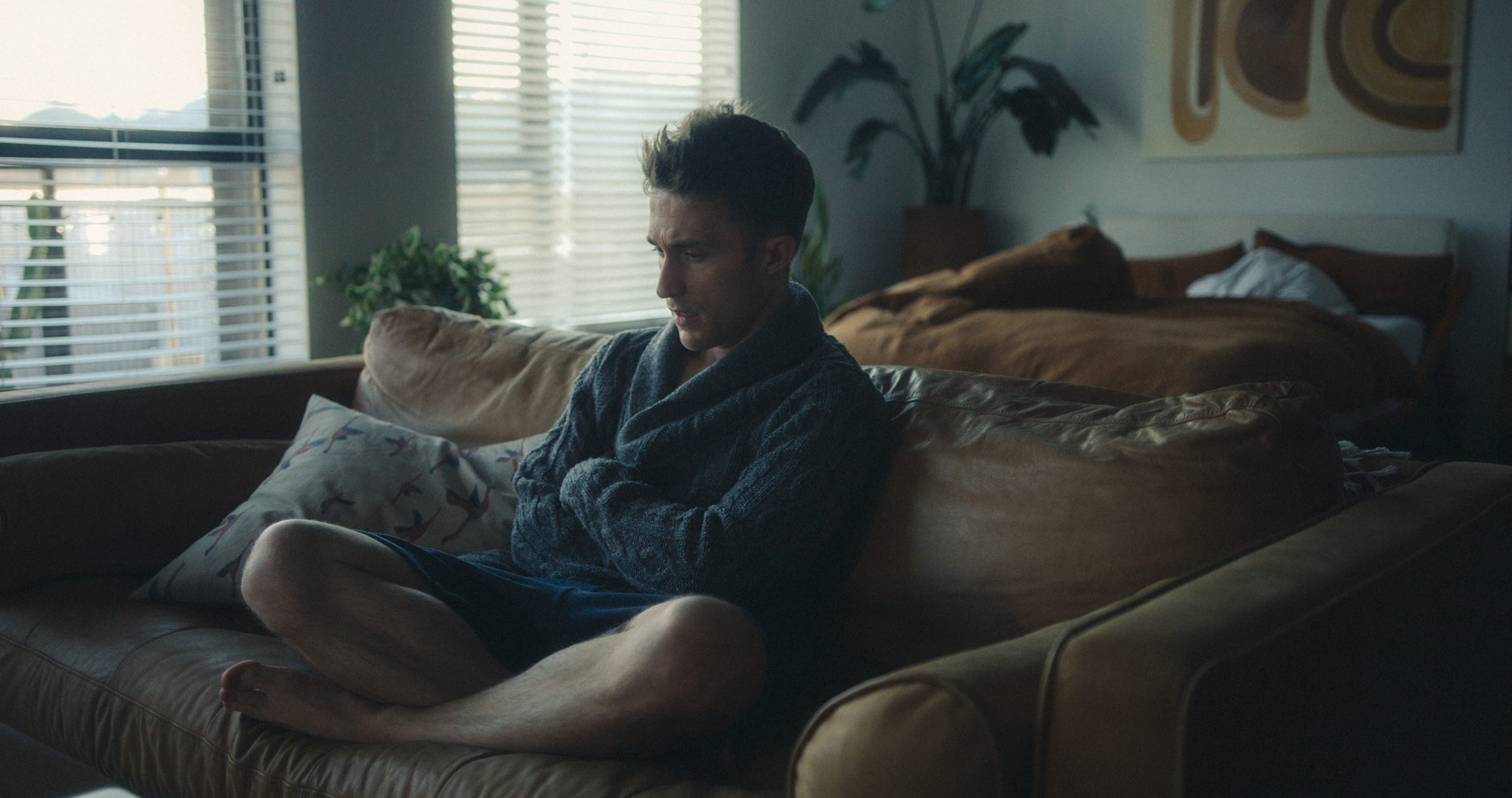 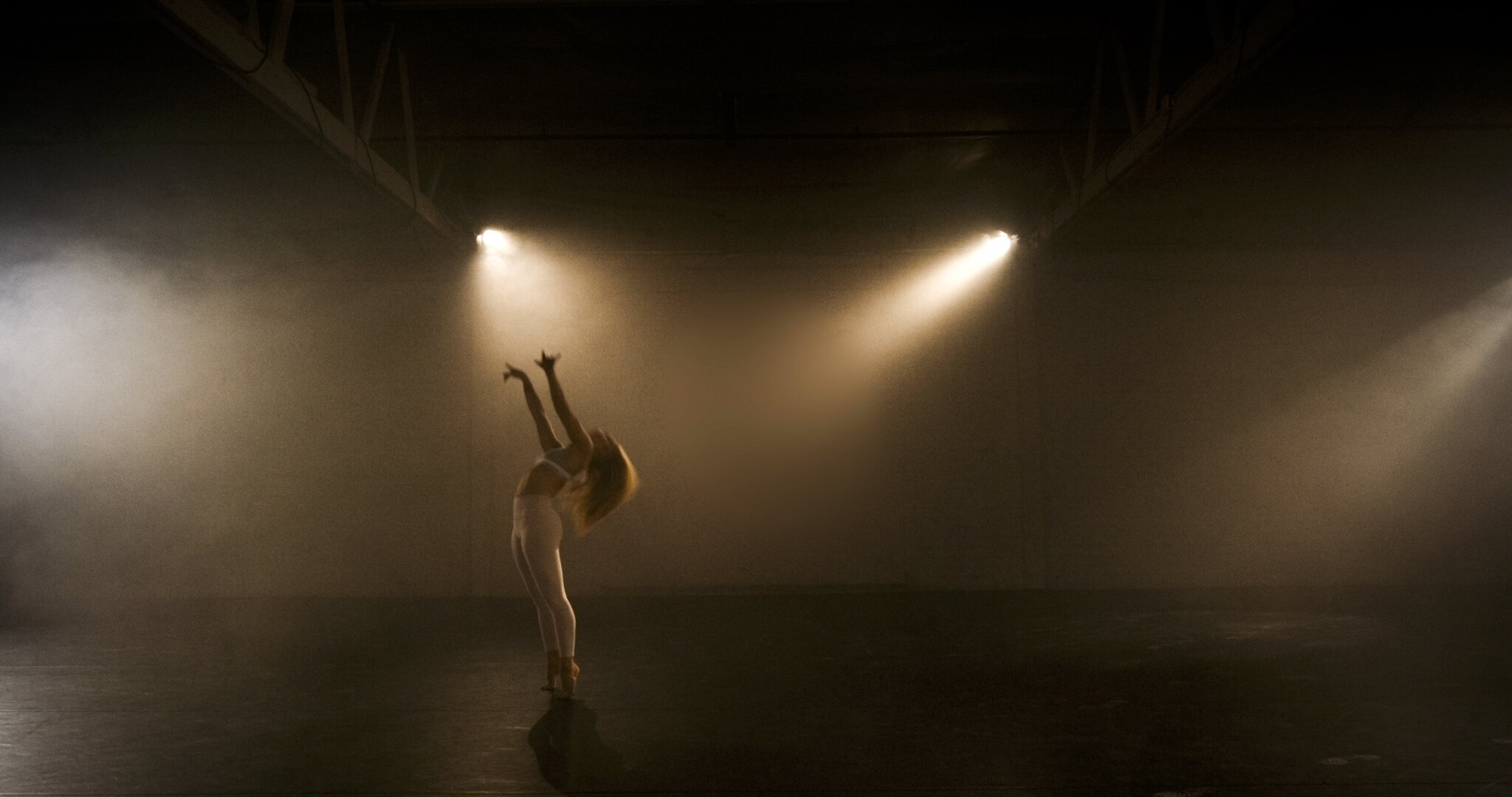