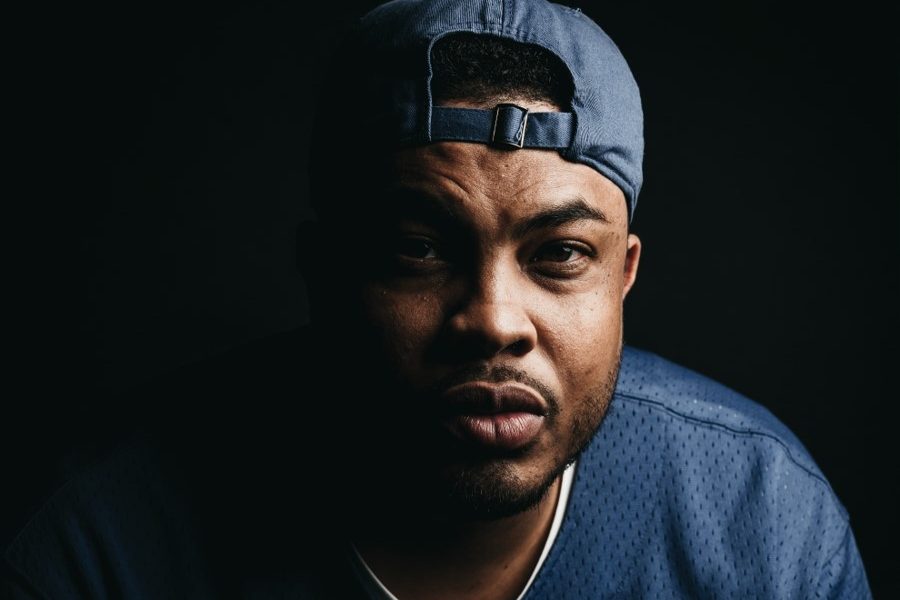 Today we’d like to introduce you to Michael Robinson.

Michael, let’s start with your story. We’d love to hear how you got started and how the journey has been so far.
In 2016, I realized there was a ton of music that I’d not been aware of. As an active recognized DJ in this huge market, Los Angeles, in order to stay competitive I found myself having to focus on club-friendly records while shopping. But there was this whole other market of music that I loved in my leisure. So I decided what if I created an Alt Radio experience?

So I began digging for jams and unheard cuts. Remixes, original cuts and covers, house music to slow and melodic r&b to boom bap and fly instrumentals.

Coming up in the industry producing and DJing vinyl we each record was considered a Donut, So referring to records as Donuts came naturally when I began talking about records. A great record in my opinion is “Ill Donut”. Not to mention my favorite producer of all time hands down is Jay Dee or as most know him as Dilla, so I felt it was a fitting homage to my guy.

So I started with an empty canvas on SoundCloud and I began the Ill Donuts Radio Show. In which Id dig for the joints people in mass don’t know but I was going to show them. After getting to 1500-2000 listens per show and amassing 4 figure subscribers, The show began taking off. But I didn’t have my licensing together so after three flags over 23 shows, my station was gone and ended. Devastated I just quit dejected and hurt. It took another six mos of Dm’s texts and phone calls, countless episodes of TV shows using the music Id put out a year before on my show. Before I devised a plan.

After trying to move the needle on Mixcloud, I decided I was no longer going to bring business to anyone else’s apps. I’d develop my own, except this time I’d focus on unsigned raw talent, unscathed buy the music industry famous for killing dreams, I’d give creators the platform to be dope! No stipulations.

So I went to work and got my LLC, Copyrights and licensing, and named my company Ill Donuts, since August of 2019 2 and some change years later, I’d create a full on media app (in development) with Ill Donuts Radio leading the charge. In our first year, we’re approaching 10k in downloads. We now have six shows in which see +34% increase of unique listeners monthly.

We have a beautiful studio in Sherman Oaks, CA in the heart of it all with plans of upgrading buy Jan 2021.

Has it been a smooth road?
My first obstacle was the knowledge of licensing, had I known perhaps I could’ve saved my radio show the first time.

2nd is living in a space in which people want their music from their playlists on Demand. Ive had to stay focused on the niche crowd who want variety and discovery.

3rd is the cost of doing business without charging people for my platform, and not having adds and commercials right now, to get the downloads.

4th Competing with GIANTS like Itunes, Spotify and Tidal

So, as you know, we’re impressed with Ill Donuts LLC – tell our readers more, for example what you’re most proud of and what sets you apart from others.
Ill Donuts is a media company specializing in the indie creator, Using the flagship Ill Donuts Radio as the first wave showcasing thousands of artists and producers. As well as having the LA best DJs on air to be showcased.

My company isn’t a corporate structure, we’re all family, my friends have shows on my app. My friends and family contribute, we make a real connection with artists we get behind. So when we say we like an artist it’s real. Ill Donuts radio isn’t a mainstream station, we are a culture driven app dedicated to the people, not the dollar.

Least I like about Los Angeles is hands down the traffic and the cost of mortgages here. Creators have to pay the cost to be here so the beauty of the grind turns into a painful nightmare. 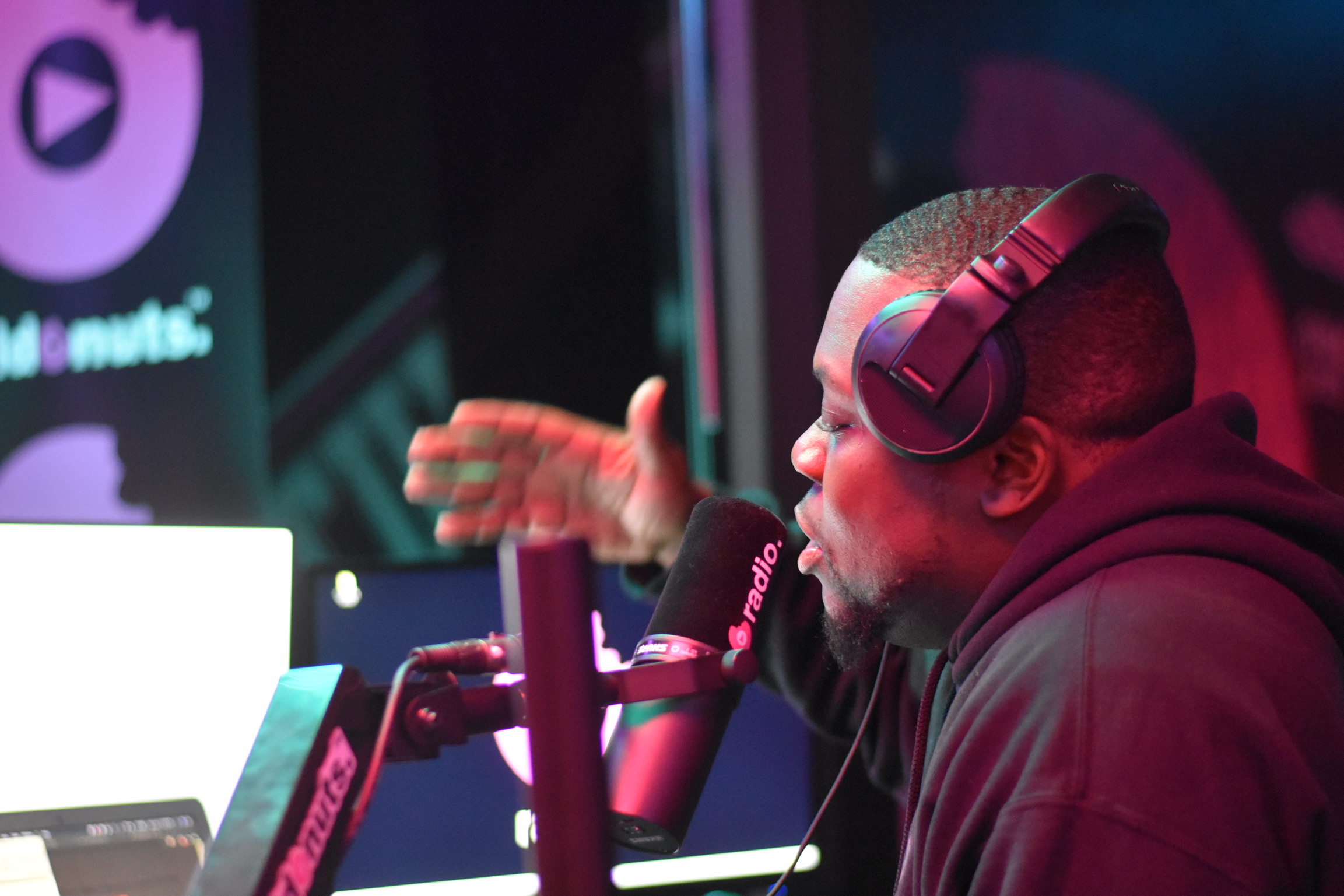 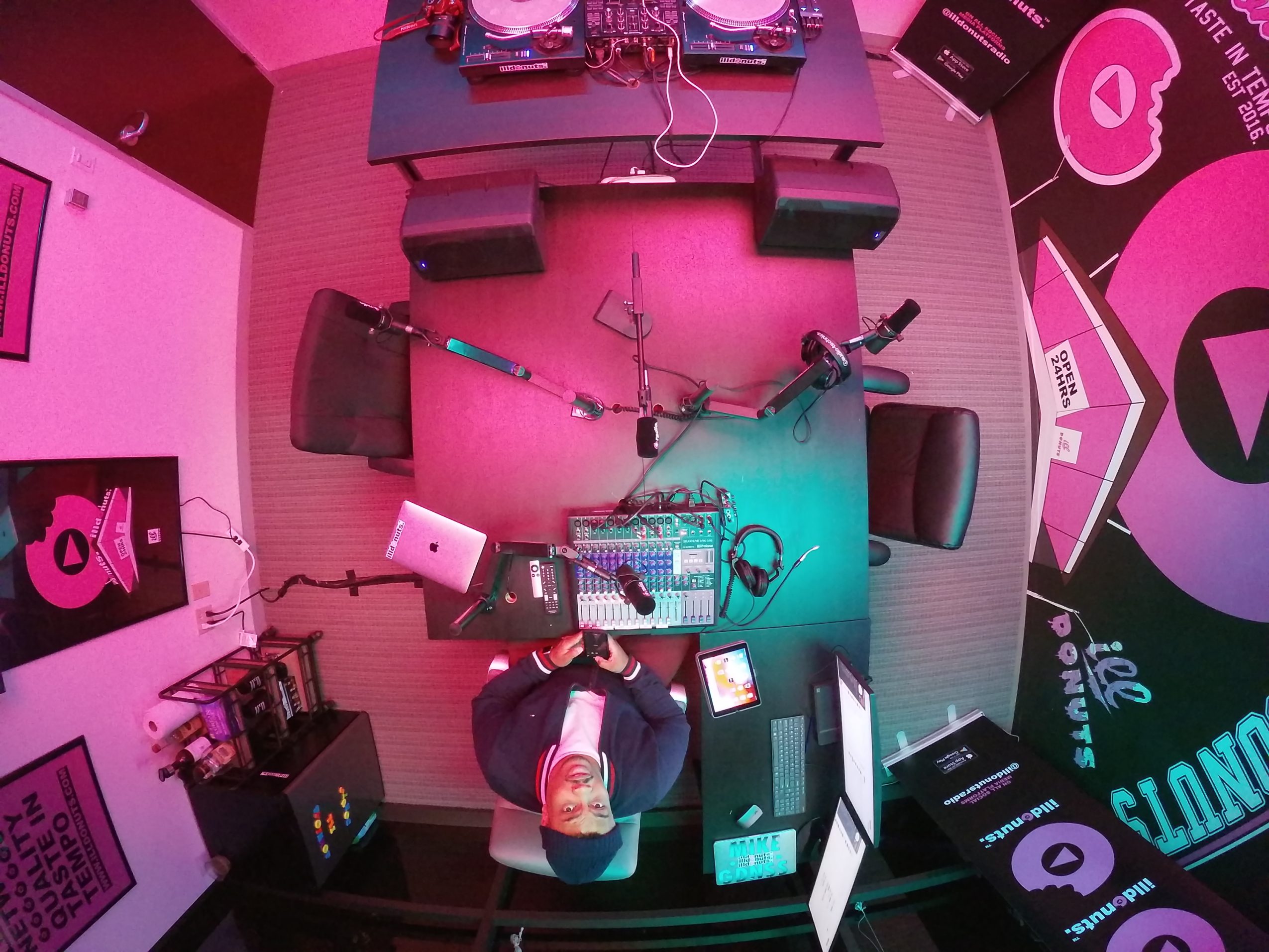 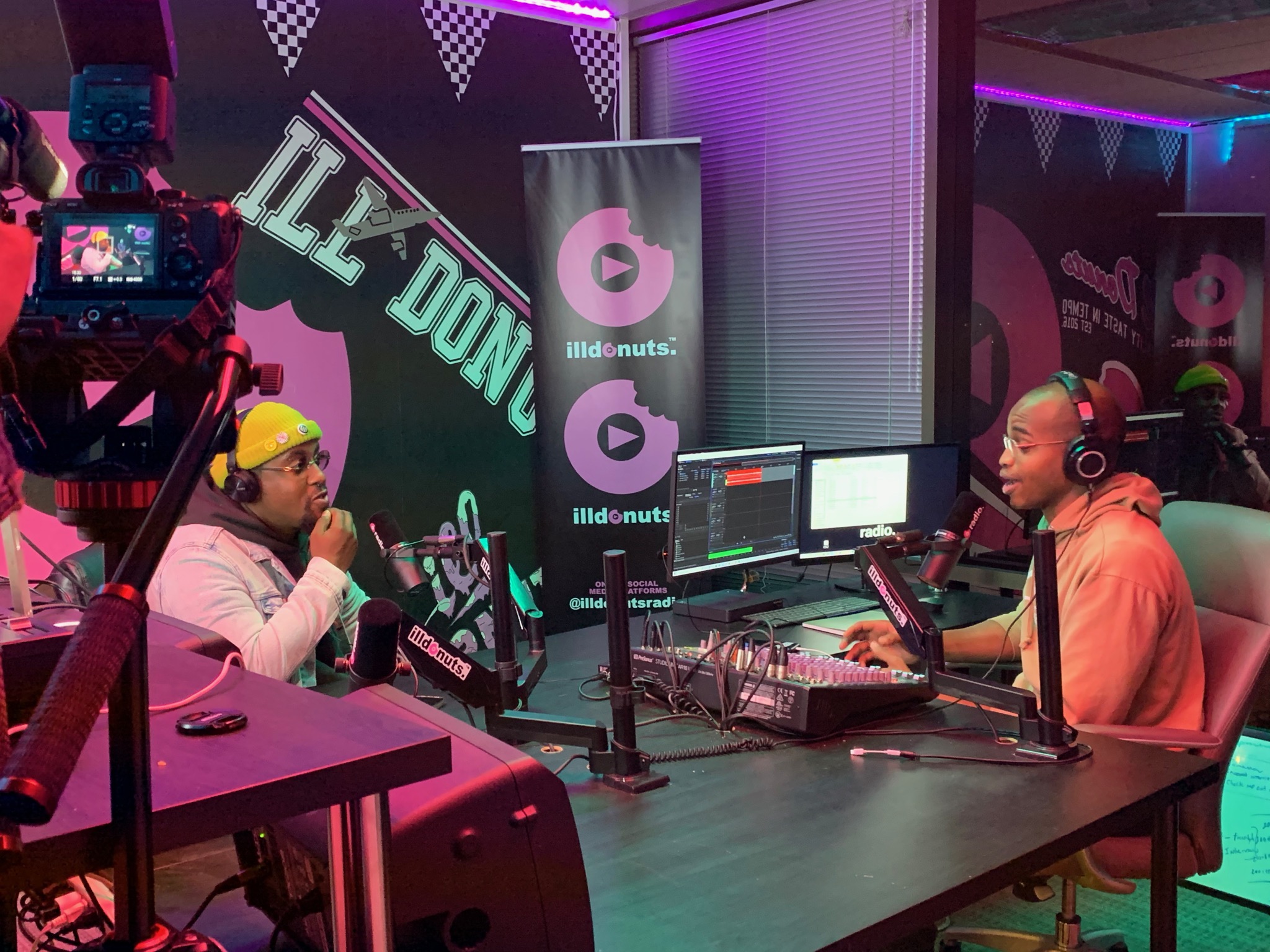 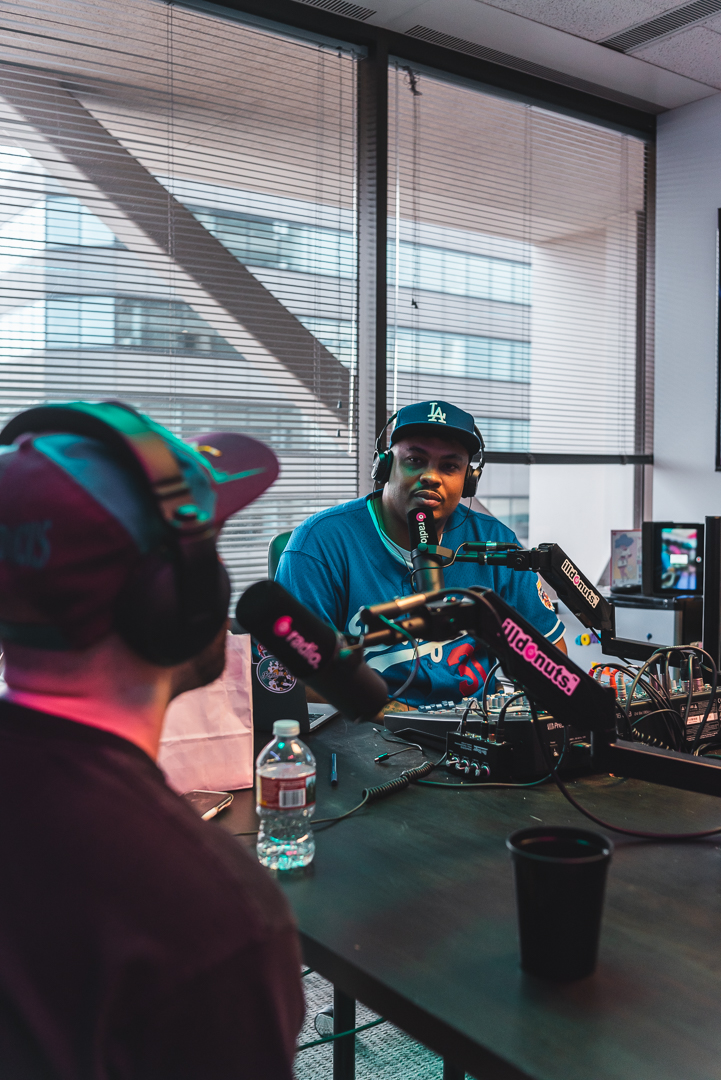 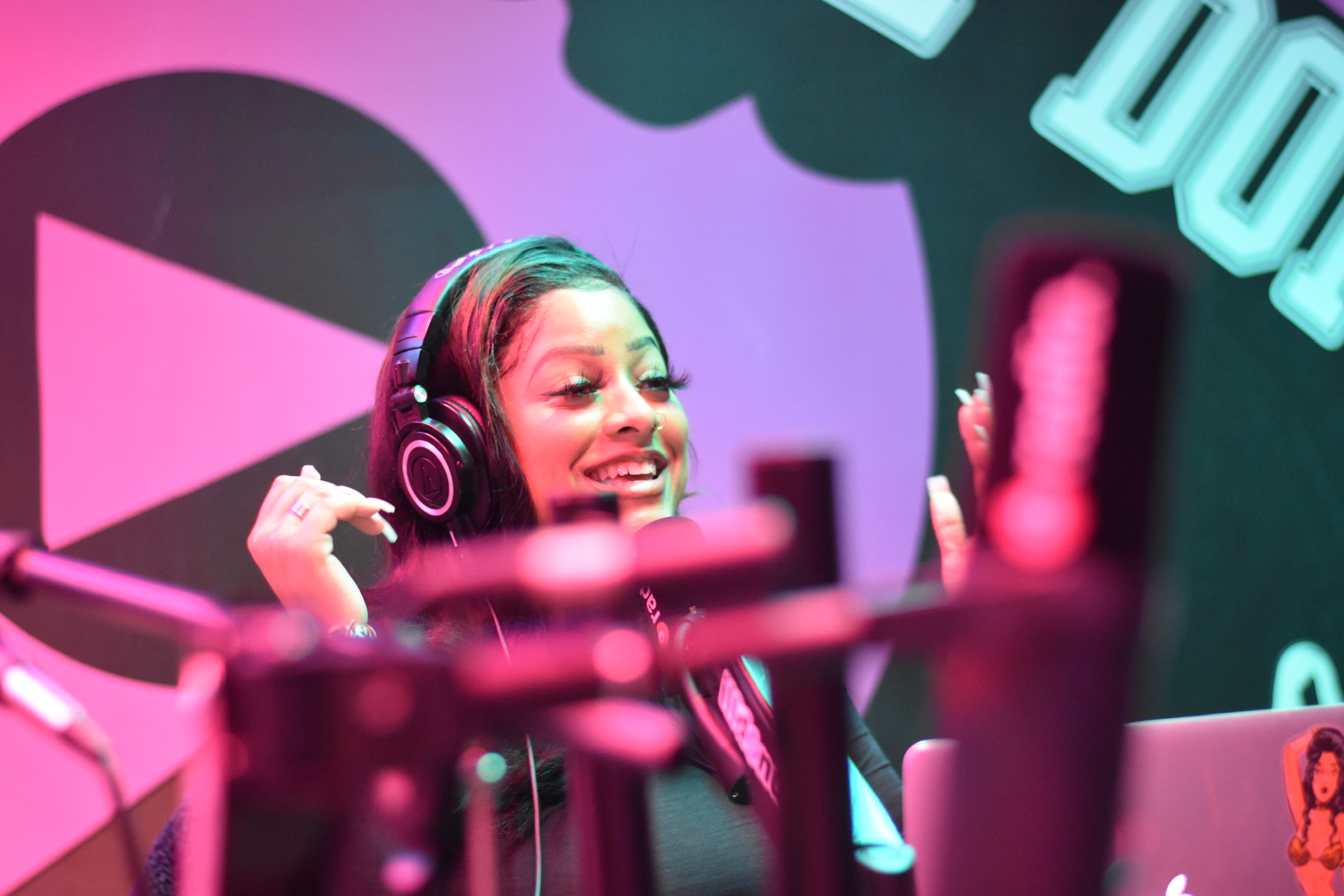 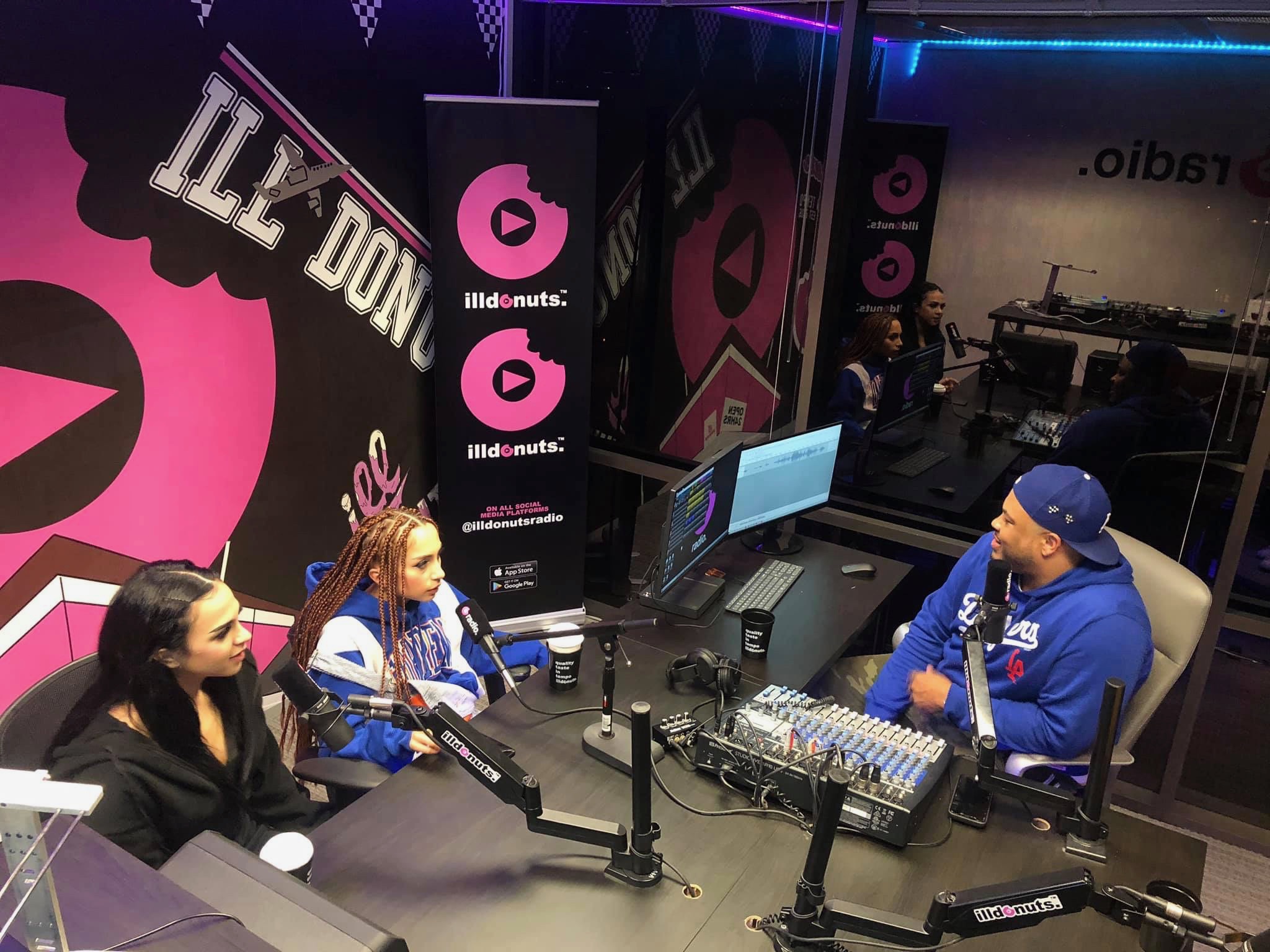 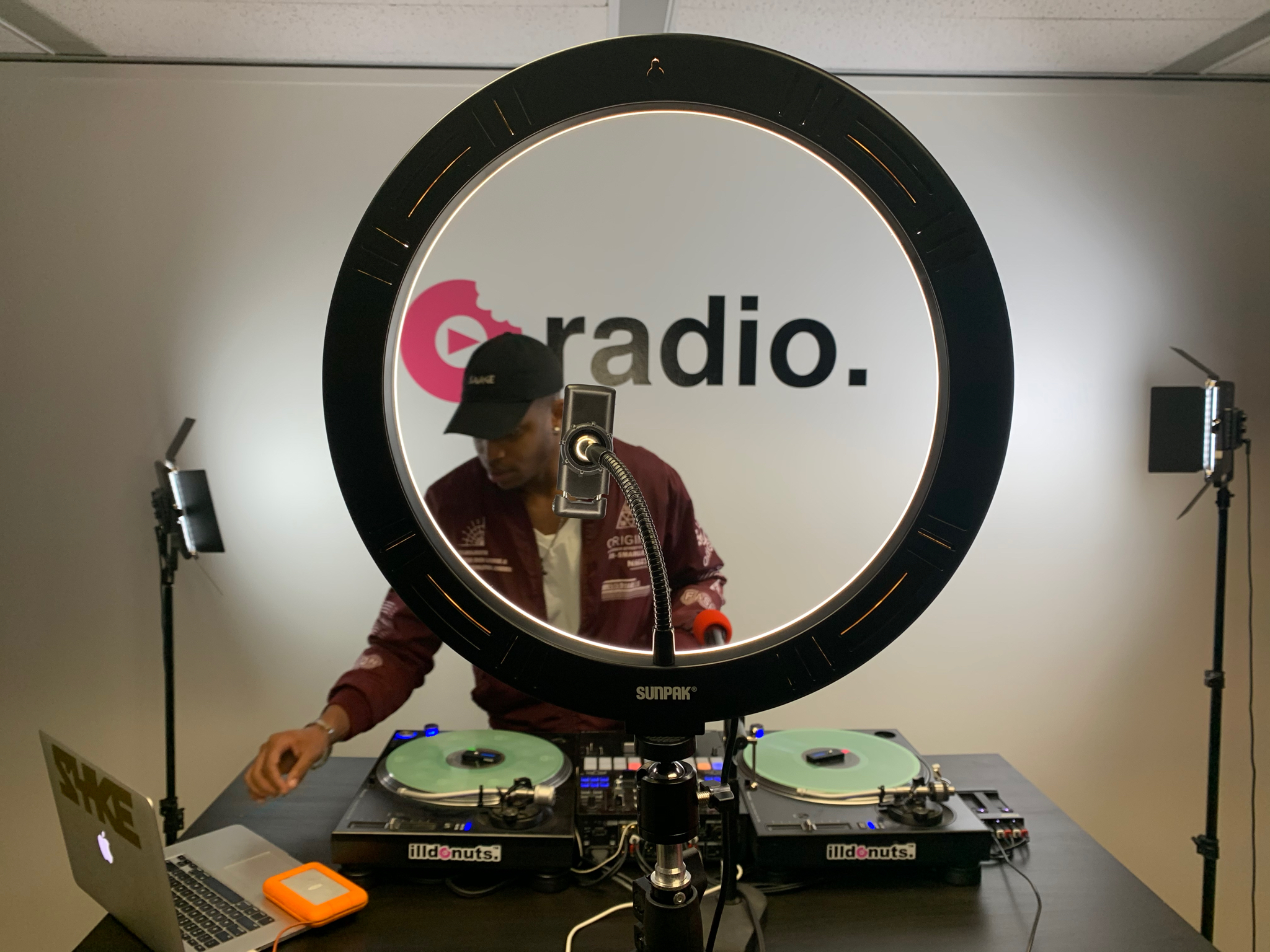