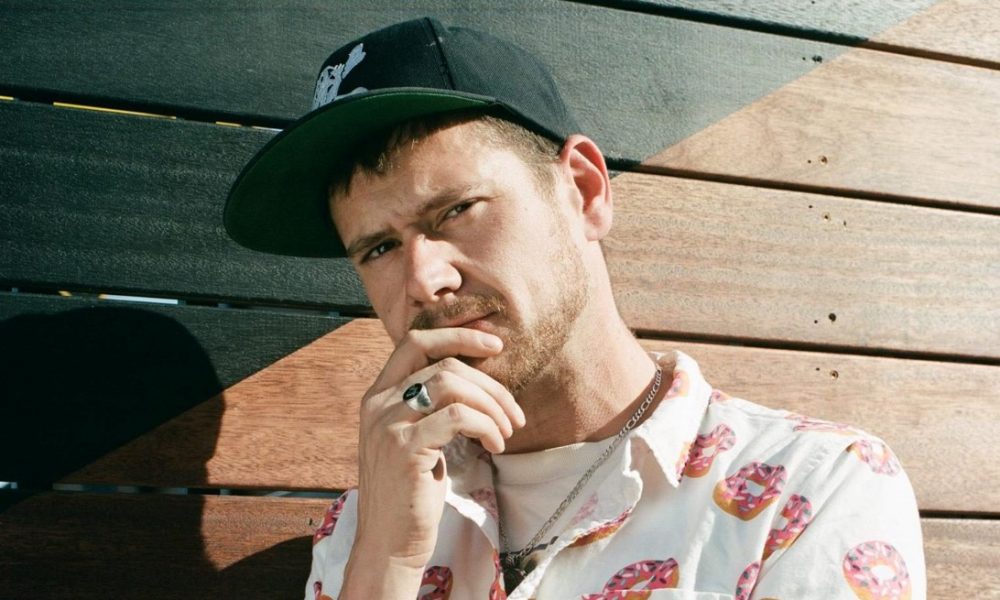 Today we’d like to introduce you to Michael P. Blevins.

Michael, please share your story with us. How did you get to where you are today?
I started making films in Kansas City, MO when I was 17yrs old. I made three micro-budget features before moving to Los Angeles in 2012. I had no job, contacts, or place to live when I moved so once I landed here, I was back at square one. I PA’d (sometimes for free) on any show I could, eventually being offered to learn how to grip and subsequently, I learned lighting.

I got hired by a local lighting vendor to run one of their trucks and eventually became a truck manager, still with aspirations of producing and directing in the back of my mind. I used the skills I learned from managing equipment and running lighting truck to eventually start my own rental company in Los Angeles: T-Rex Lighting and Camera. I’ve been on some of the biggest movie sets and music videos today, all thanks to T-Rex.

After years of lighting, I still had aspirations to write, direct, produce, etc. I started producing music videos, short films, some web commercials and eventually a few features. I was very blessed to be able to use revenue from my company to fund my first big feature shot here in Los Angeles called “What’s Buried in the Backyard.”

While T-Rex is still a flourishing company, I’ve expanded to producing and directing on a freelance basis while having my company managed by my team.

Great, so let’s dig a little deeper into the story – has it been an easy path overall and if not, what were the challenges you’ve had to overcome?
Nothing in Hollywood goes smoothly. Moving to Los Angeles was one of the riskiest, yet most rewarding things I ever did. There were days I had to play guitar in Venice just to survive.

I ate a lot of ramens and lived with cockroaches. But I never quit. Even when I ‘failed,’ and boy have I failed hard in the past, I never quit. But ‘failure’ is typically just disappointment, and you never REALLY fail until you give up.

Please tell us about T-Rex Lighting and Camera.
T-Rex Lighting and Camera was founded in 2016. Our lights have been on some big projects, from Elijah Wood movies to Cardi B music videos. We are reliable and typically a one-stop shop for lighting, camera, and crew, as well as production if needed. What makes T-Rex so special is that it’s run by filmmakers, for filmmakers. We aren’t that corporate and definitely don’t do this work for the dollar. We are artists that support artists and are always down to make some magic.

As far as me, I started off as a gaffer but was fortunate enough to be on big enough sets that allowed me to network with a lot of my new friends. I had a lot of good luck starting off, getting chances to producing indie features, and music videos for artists like Diplo, Trippie Redd, and Hopsin, eventually leading to a lot of amazing opportunities. I’m still grinding away though, ready for the next project.

Do you look back particularly fondly on any memories from childhood?
Making movies with my friends. 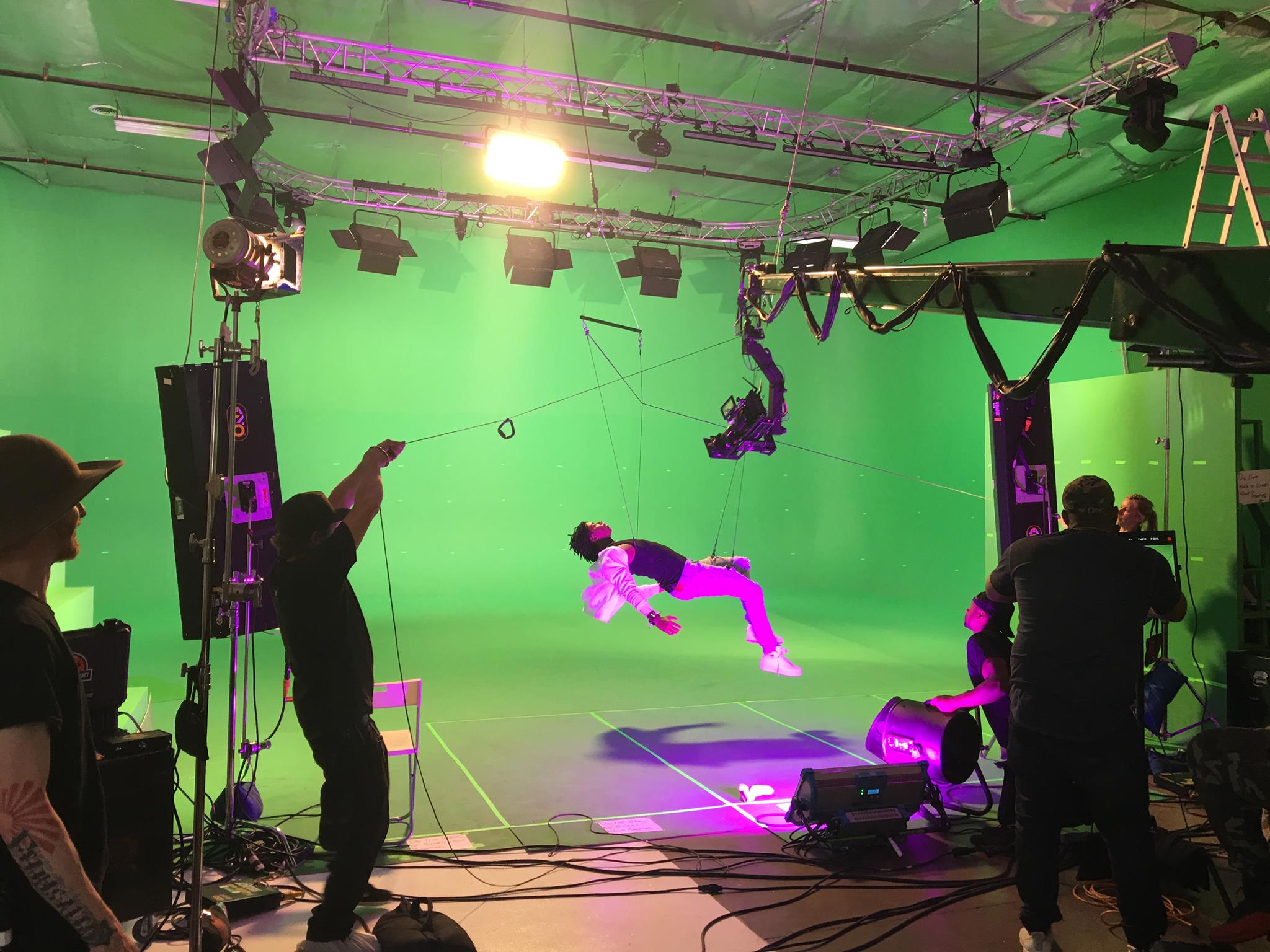 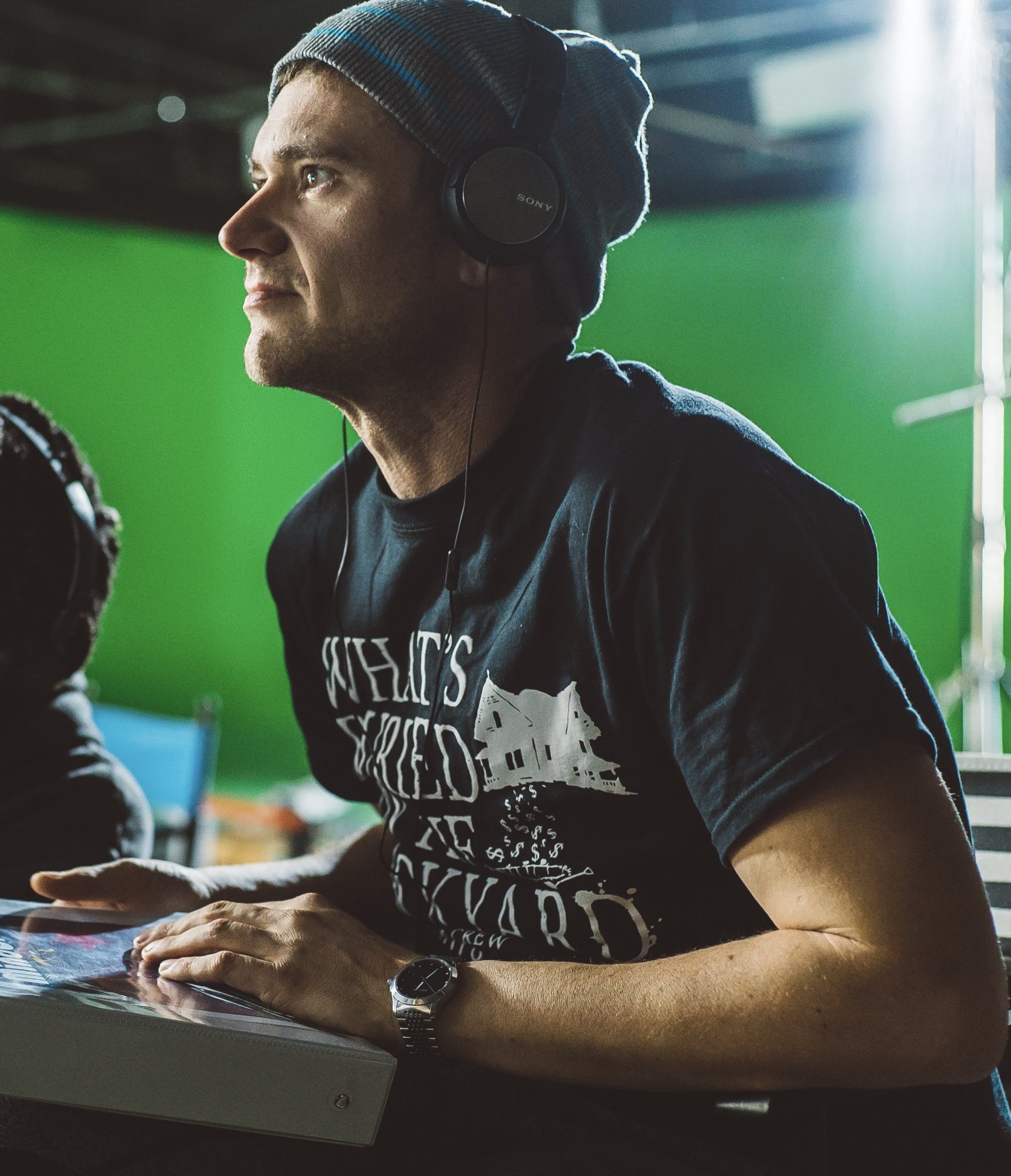 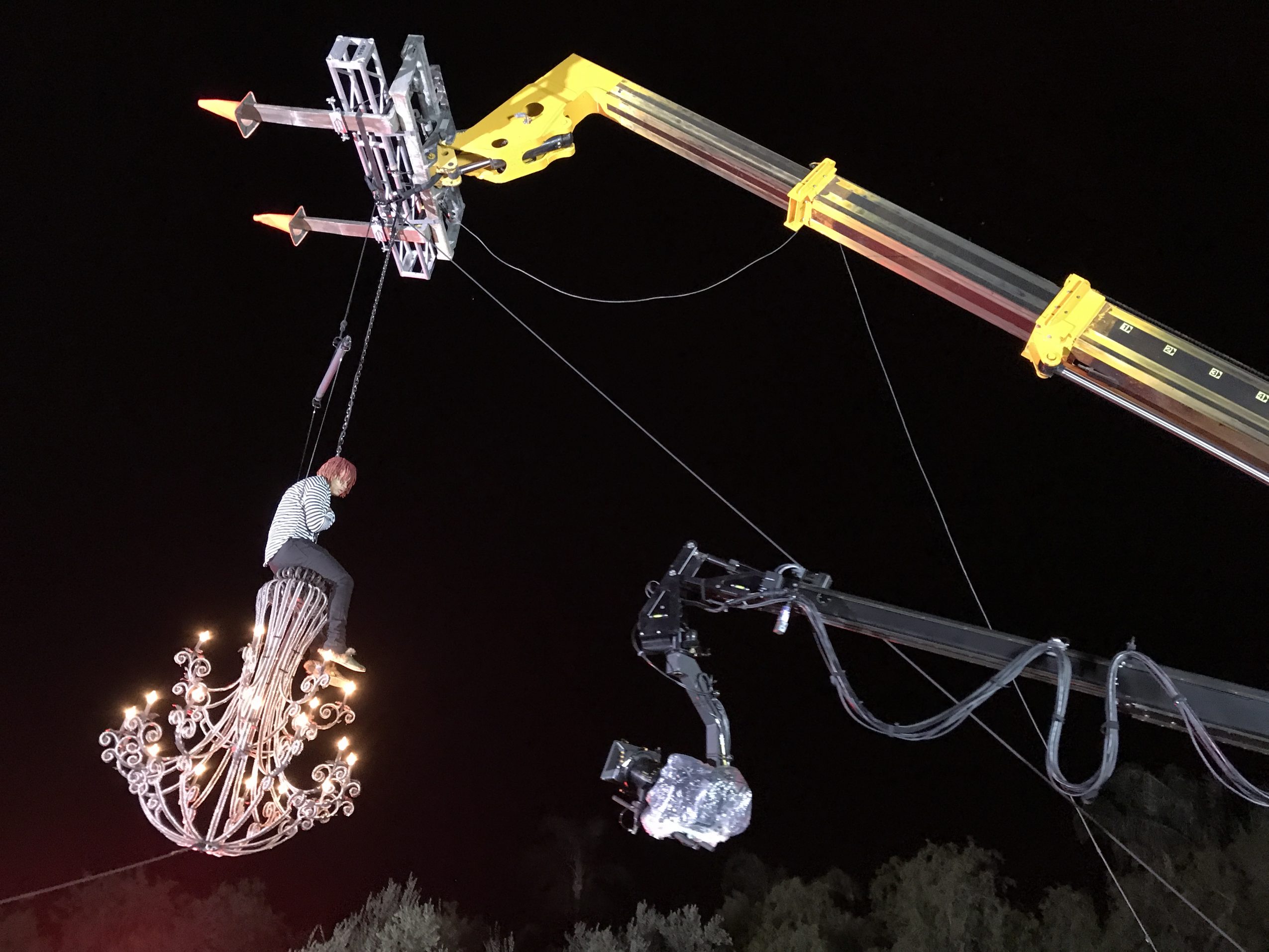 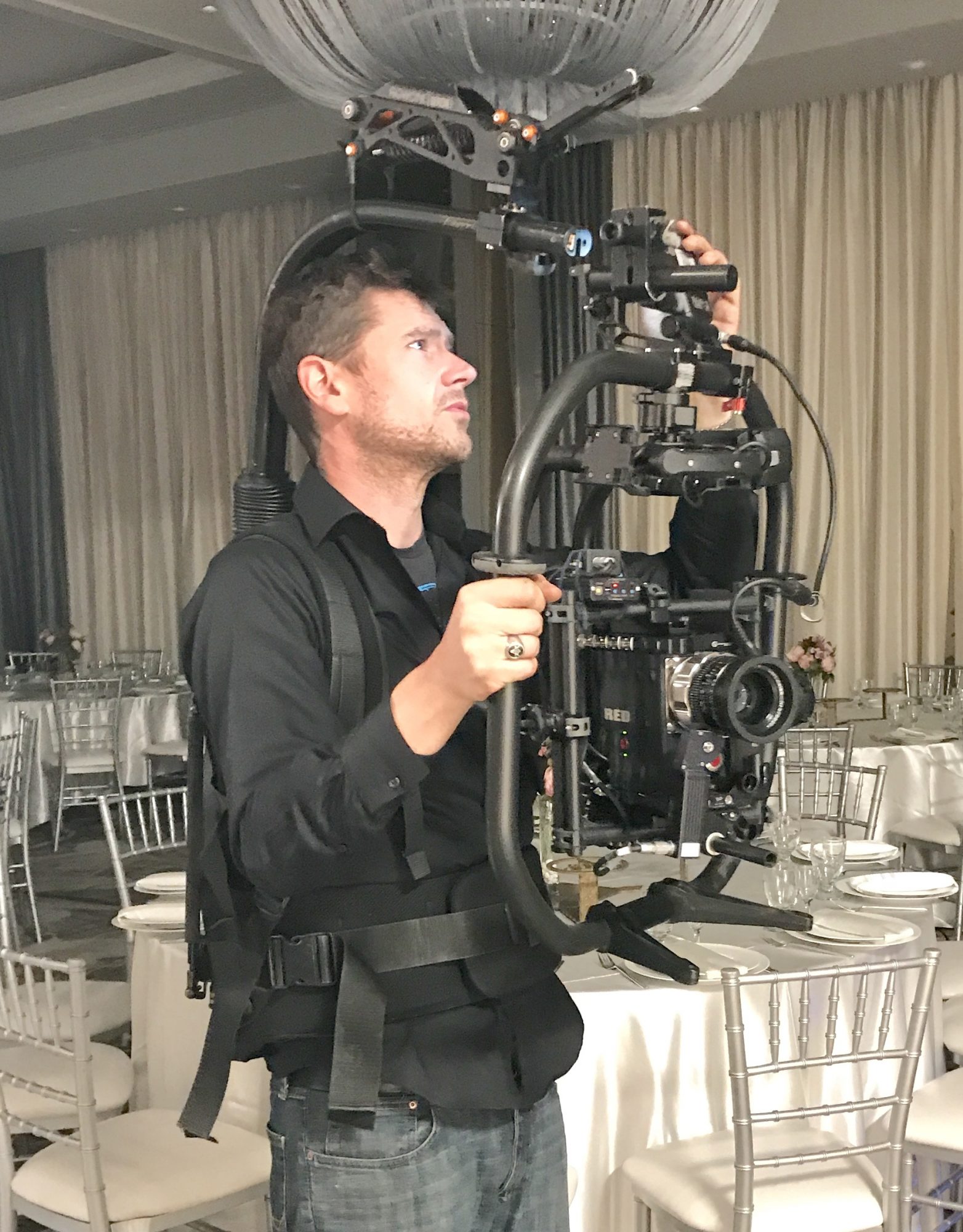 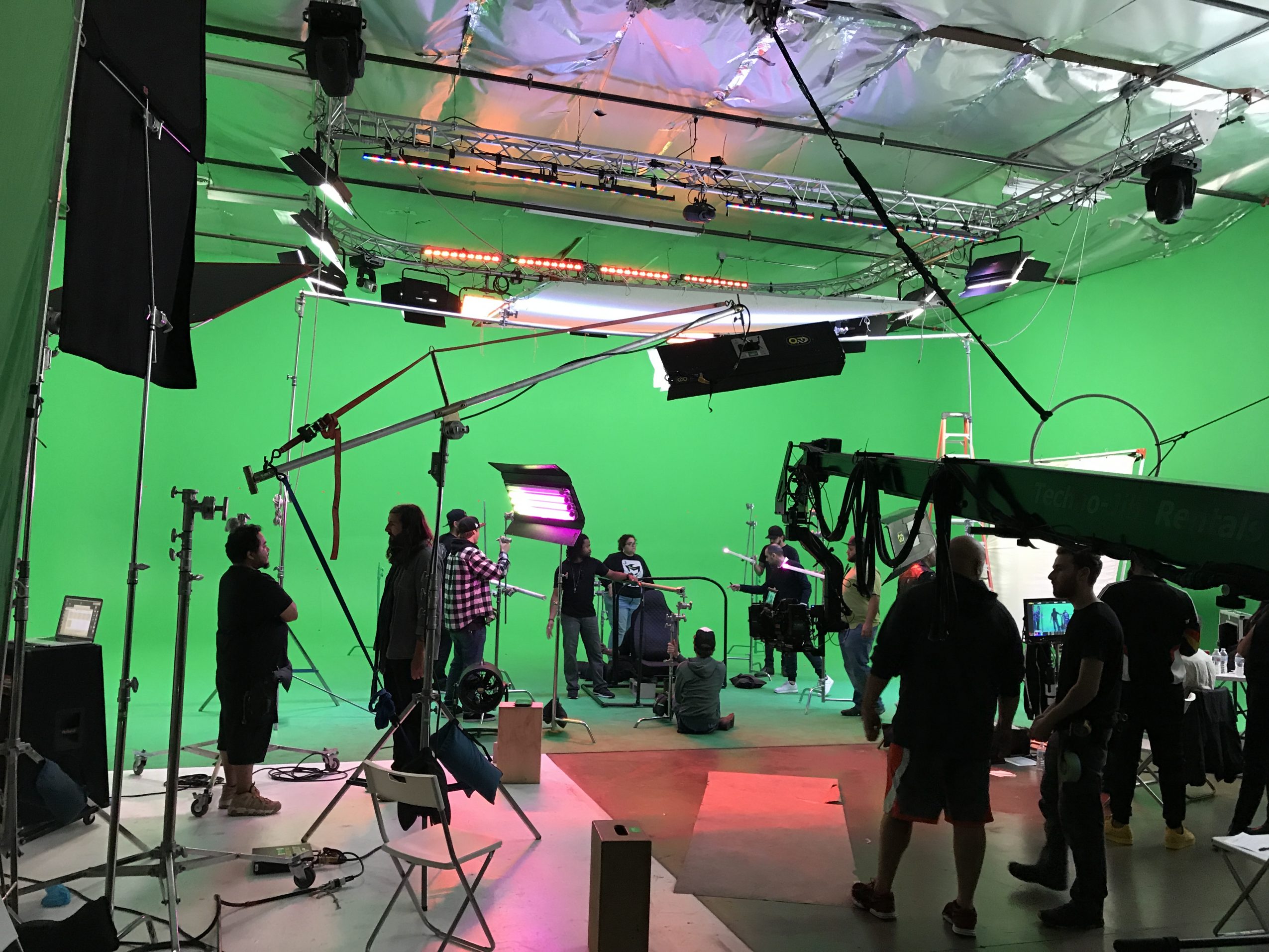 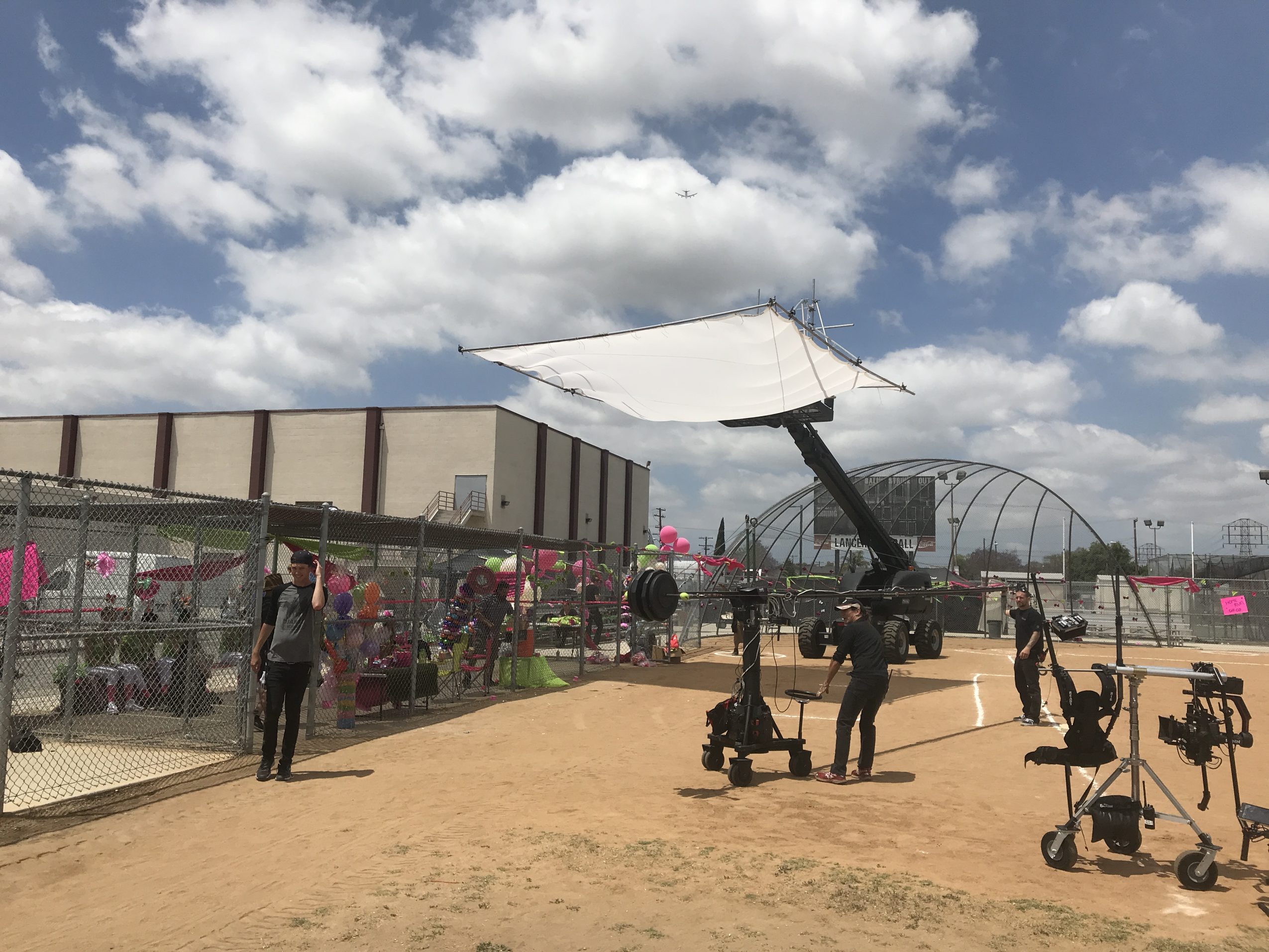 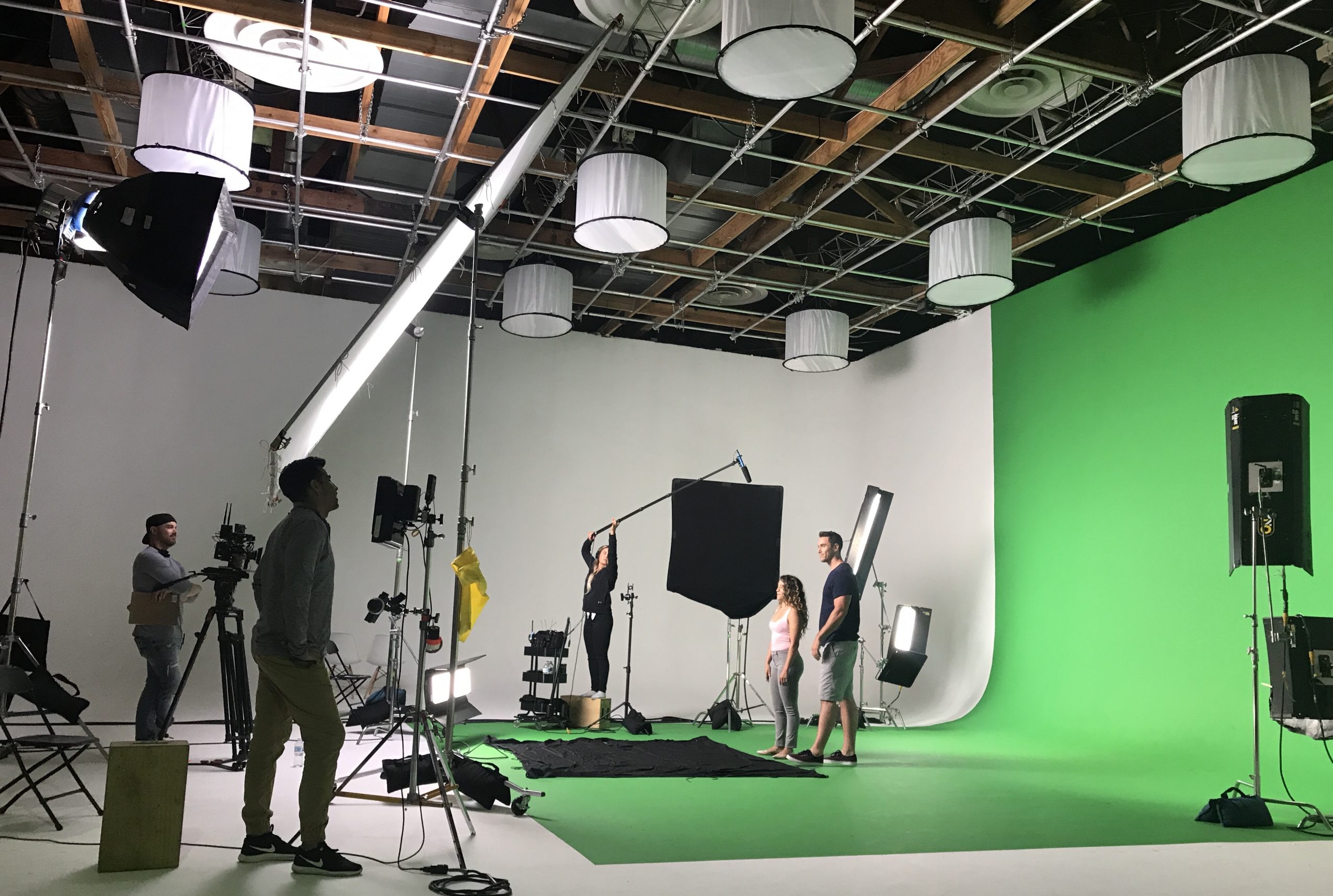