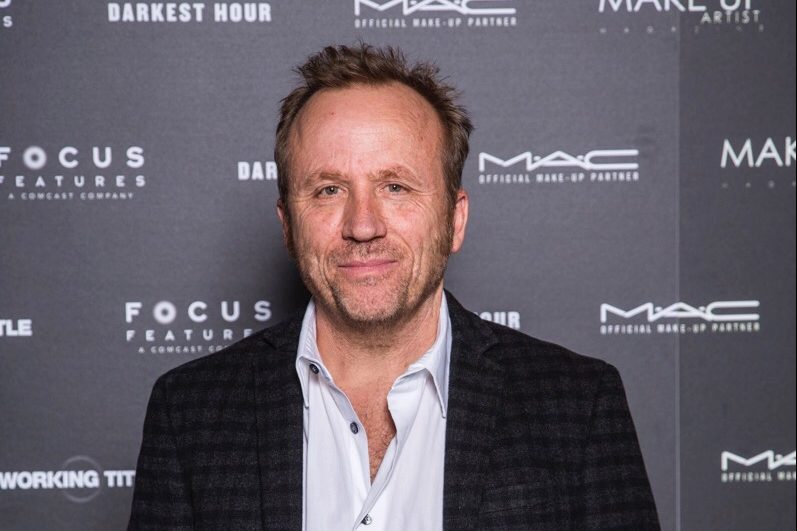 Today we’d like to introduce you to Michael McCracken.

Michael, can you briefly walk us through your story – how you started and how you got to where you are today.
I am a second-generation Sculptor and Special Makeup Effects Artist, living in Los Angeles. I began working professionally in the film industry while still attending high school and now have over 40 years of experience in film, television, stage, and opera. I have received 2 EMMY nominations and was honored with an EMMY certificate in 2010.

I was taught sculpture and makeup effects from my father. My father was taught and mentored by the Academy award-winning Makeup Artist John Chambers. As a Makeup Effects Artist, John Chambers set the high standards for Makeup Effects and was instrumental in advancing the art of Makeup. I continue in that proud tradition.
Additionally, for the past several years, I have taught classes in sculpture and advanced prosthetics for Makeup schools in Hollywood, Orlando Fl. and Bangkok Thailand and most recently at Makeup Designery in Los Angeles.

A notable accomplishment of which I am very proud of was being selected in an open competition within the industry to design and sculpt the Makeup Artist and Hairstylist Guild Award. This award is given out by the Make-up Artist Union, honoring the top makeup artists and hairstylists from around the world for outstanding achievements in motion pictures, television, commercials and live theater. Each year, 50 winners from around the world receive this award for outstanding achievements in both makeup and hairstyling, additionally two special Lifetime Achievement Awards are handed out. Dick Smith and John Chambers are recipients of the Lifetime Achievement Award.

I am extremely honored to have been asked recently to do a life cast of Ms. Beyoncé for the Annual Wearable Art Gala.

Her hand casts are plated in 24 kt gold and presented to select individuals for the Annual Wearable Art Gala.

The glamorous gala was organized by Ms. Tina Lawson, and her husband, Mr, Richard Lawson, to benefit their nonprofit gallery and performance venue, WACO Theater, an acronym for Where Art Can Occur. The Wearable Art Gala celebrates fine art while raising money for WACO Theater Center ‘s mentorship programs.

Has it been a smooth road? If not what were some of the challenges along the way?
There are no obstacles per se. There are challenges in keeping up with current technology. It is imperative to continue learning and developing as a person as an artist and business owner.

So, as you know, we’re impressed with McCracken Studio – tell our readers more, for example what you’re most proud of and what sets you apart from others.
I own and operate a sculpture and makeup effects studio. My father and I started McCracken Studio in 1982. My father passed away in 2011.

Because of my father’s continual insistence on excellence, the McCracken Studio has enjoyed a long reputation in excellence.

The diversity of clients and projects we do and our longevity, I believe sets us apart.

My goal is to continue in his tradition of excellence in art and in craftsmanship.

I believe in mentoring and helping youth and sharing knowledge.

Let’s touch on your thoughts about our city – what do you like the most and least?
There are so many wonderful things I love about Los Angeles. Obviously the weather and the geography.

I love the history of Los Angeles.

The development of the film industry is something very specific to LA.

I love the museums, the great universities and their exceptional libraries.

I was born in Denver but was raised in LA. My family moved here when I was one year old.

In the past 57 years have seen massive changes in LA that I don’t like.

I have seen the demolition of important buildings and landscapes.

In Culver City the recent demolition of the world’s oldest studio was unforgivable. There are countless other empty spaces to construct a new digital studio.

Los Angels is guilty of erasing it’s past. The continual destruction and demolition of important landmarks in order for property owners to turn a profit is not good for the health of the city. 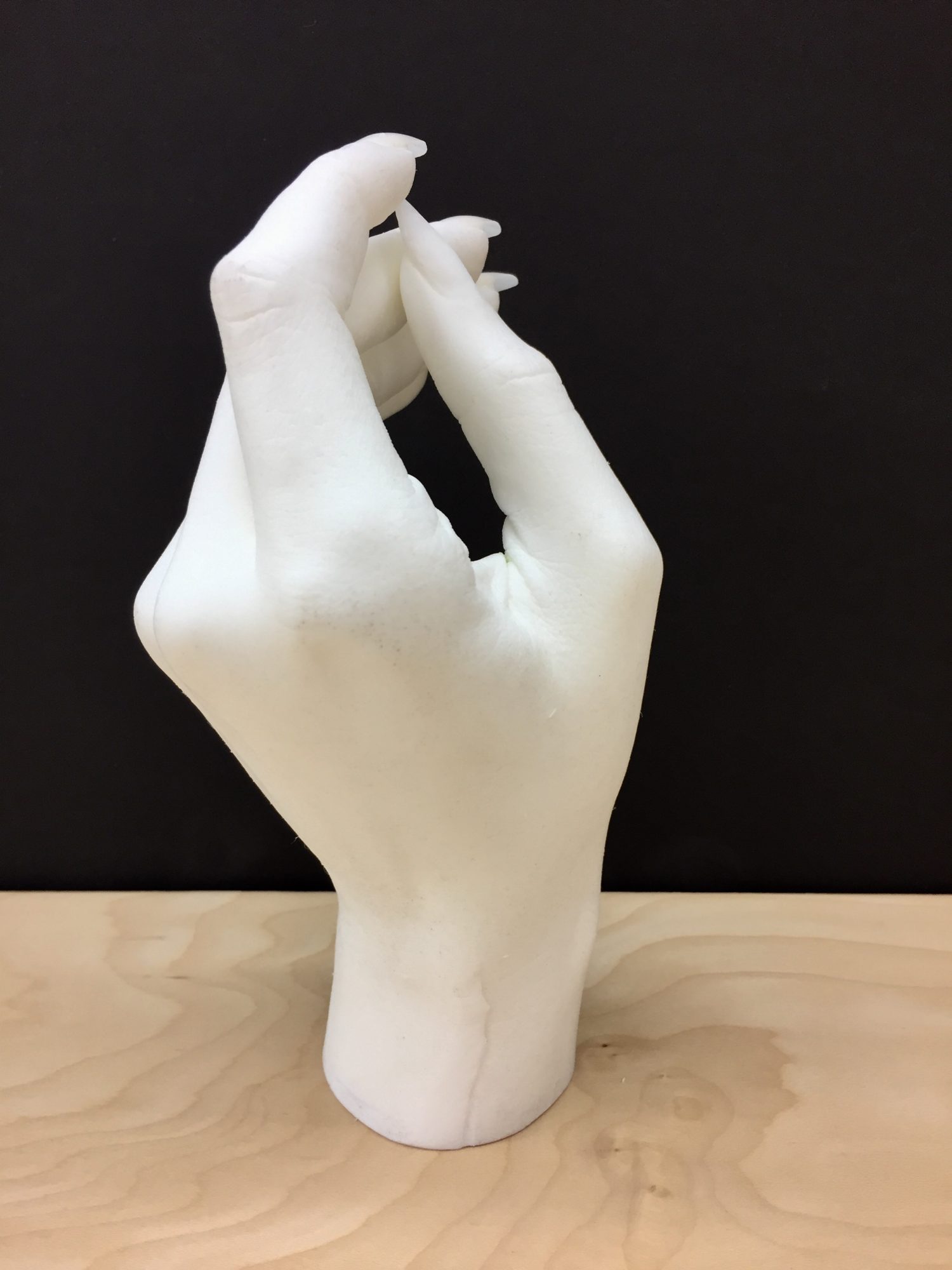 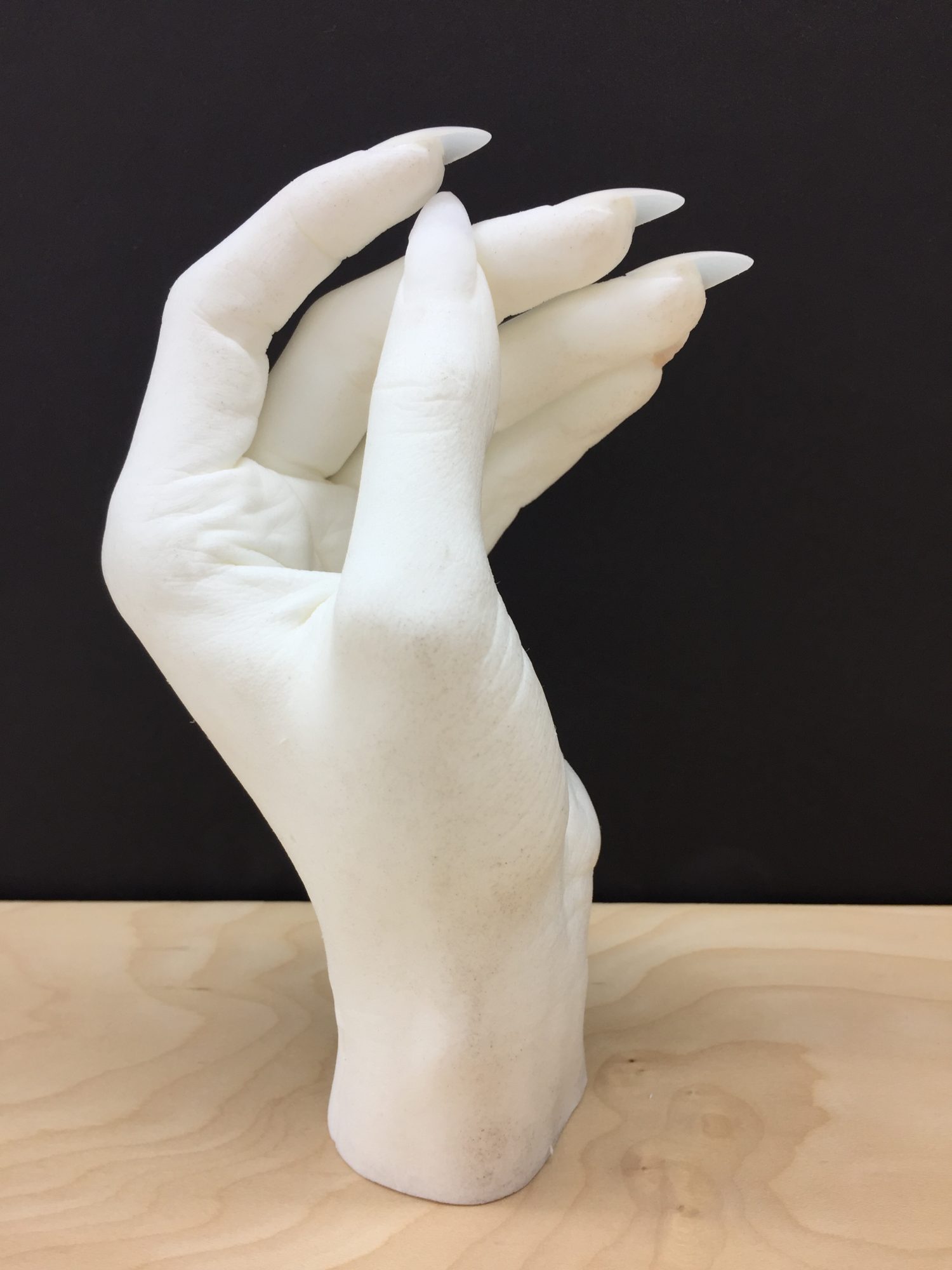 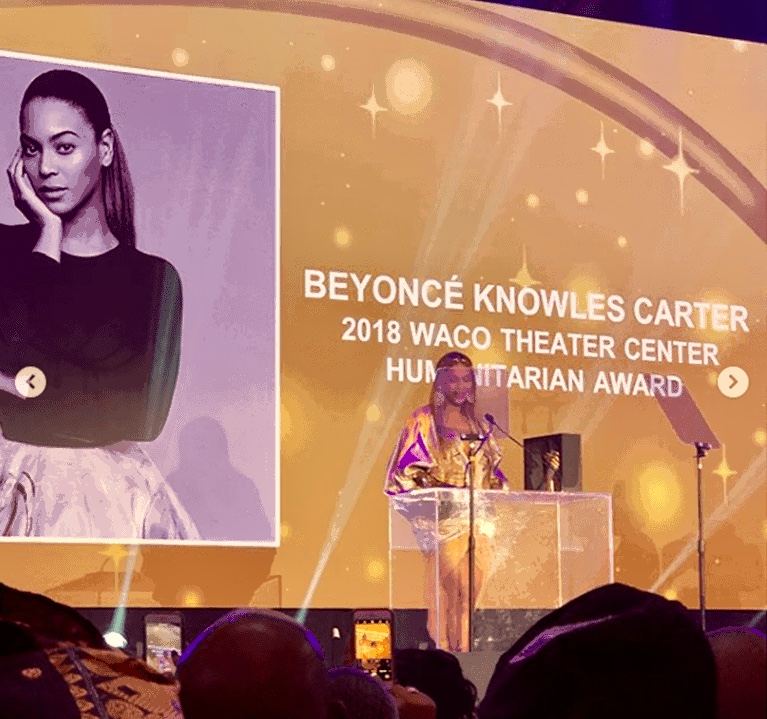 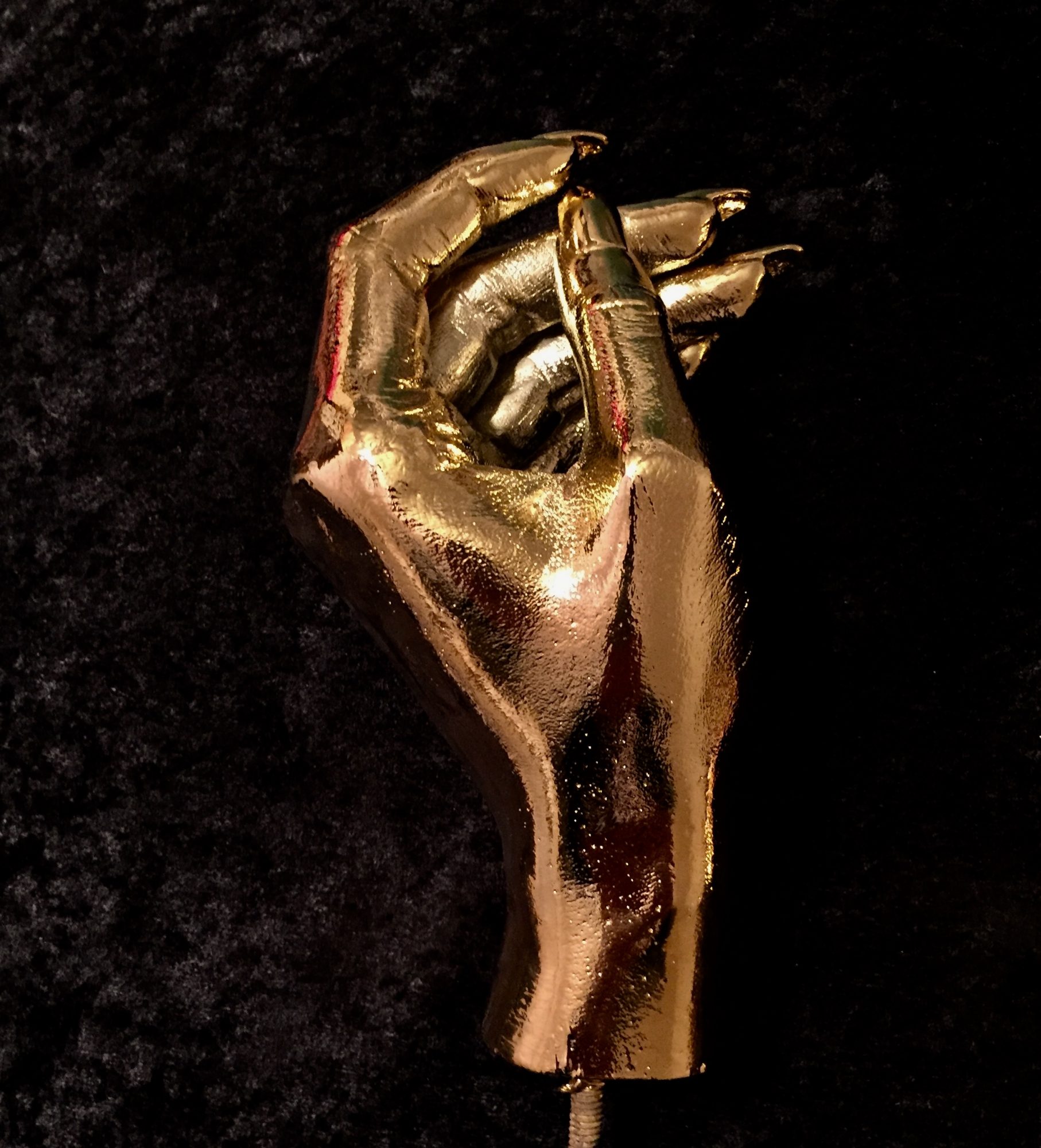 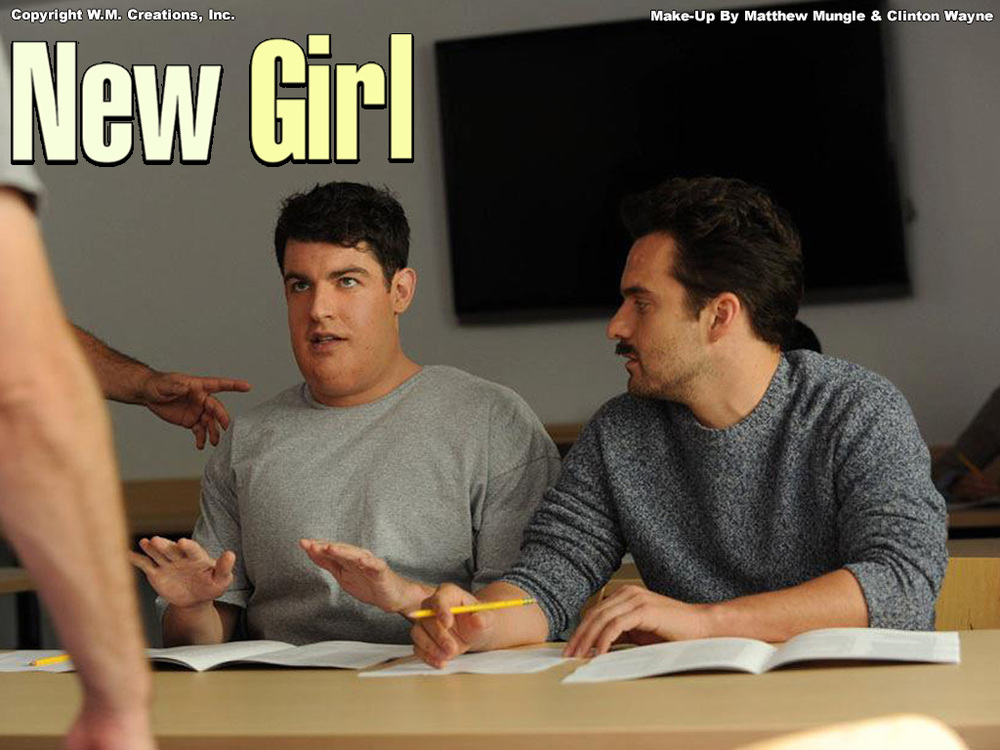 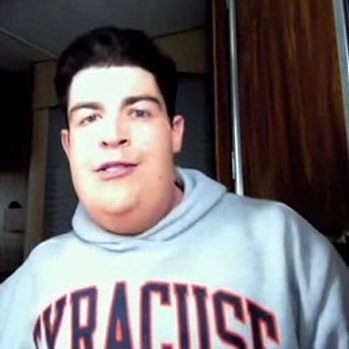 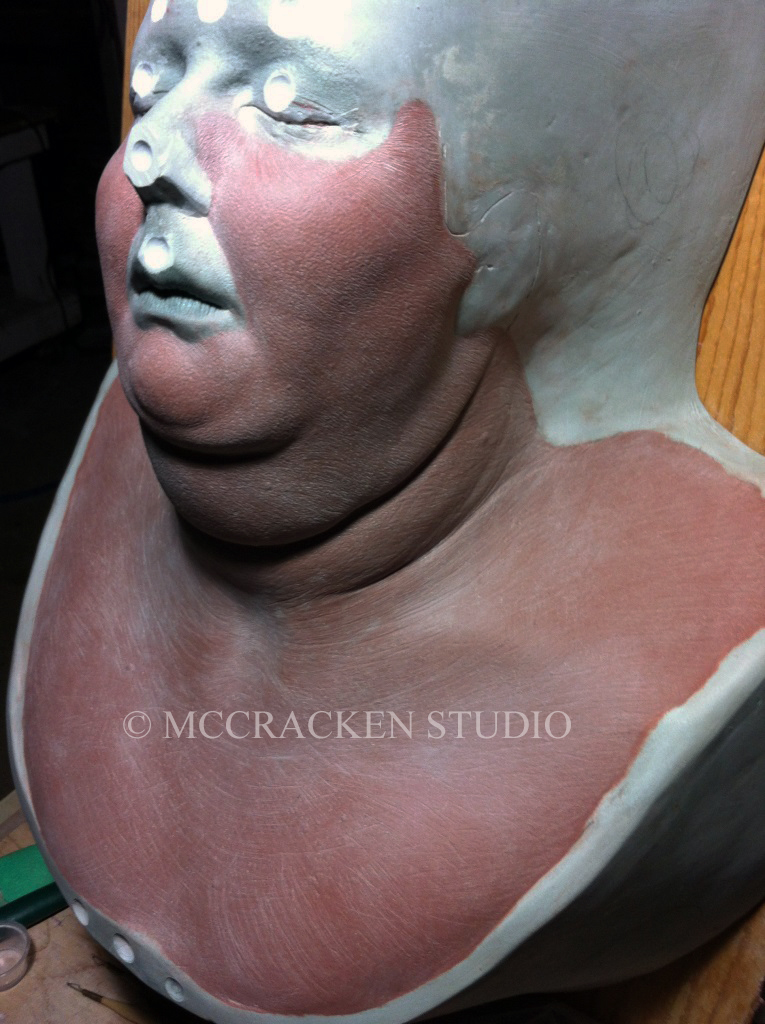 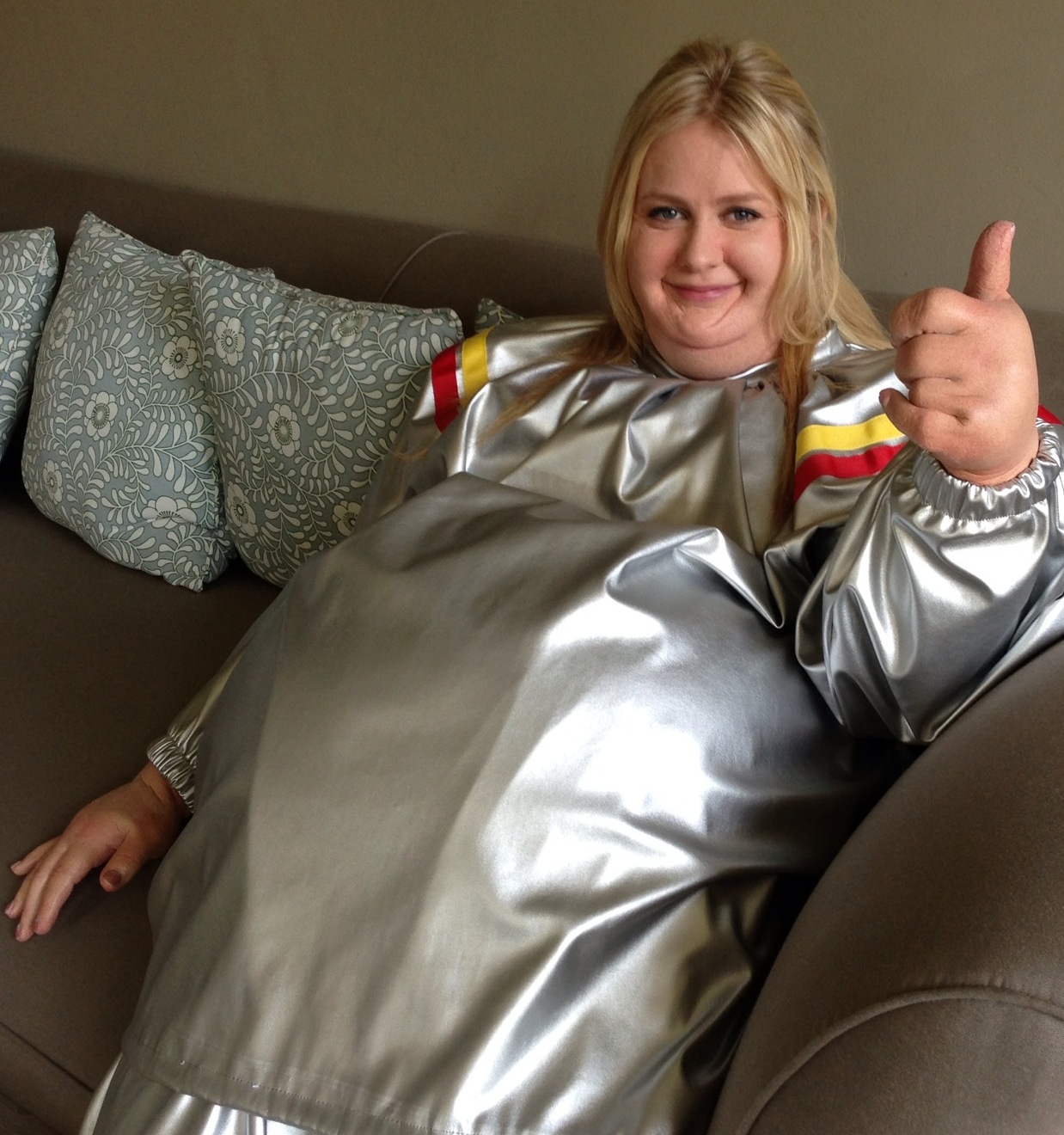 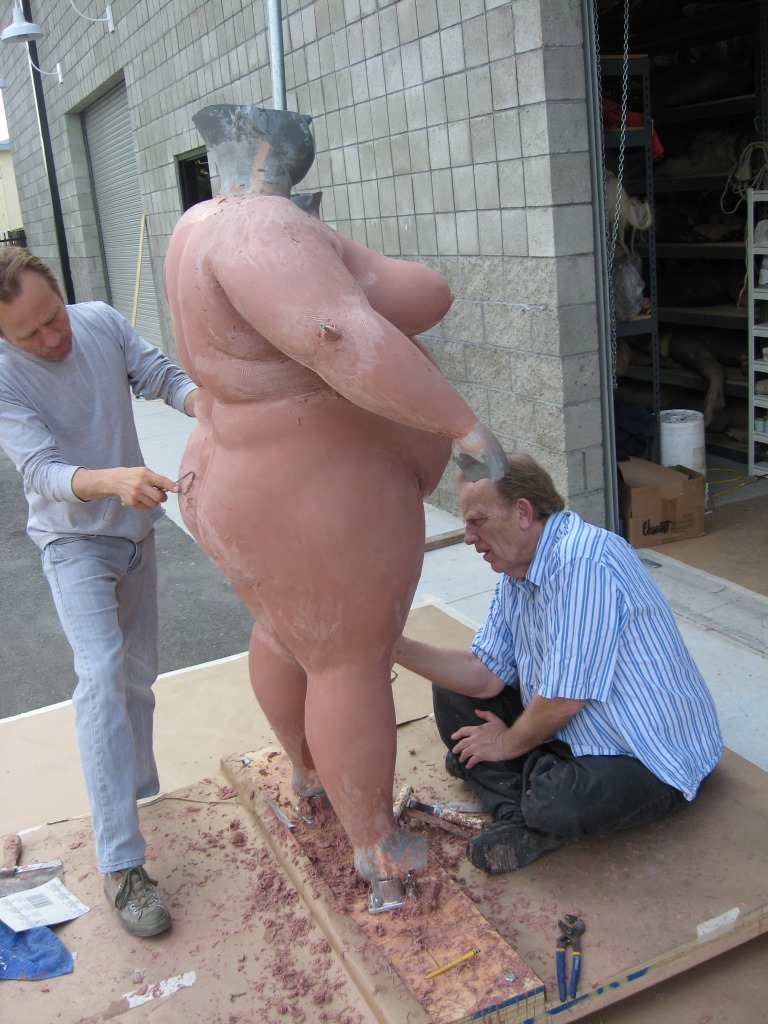 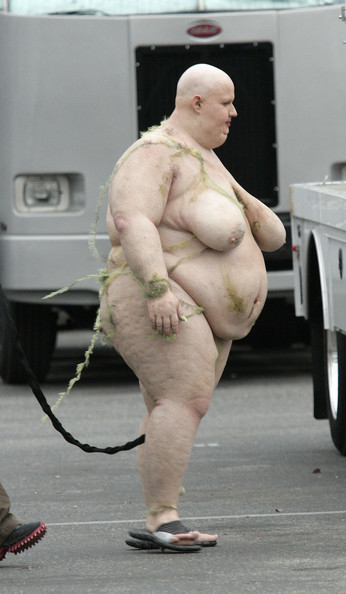 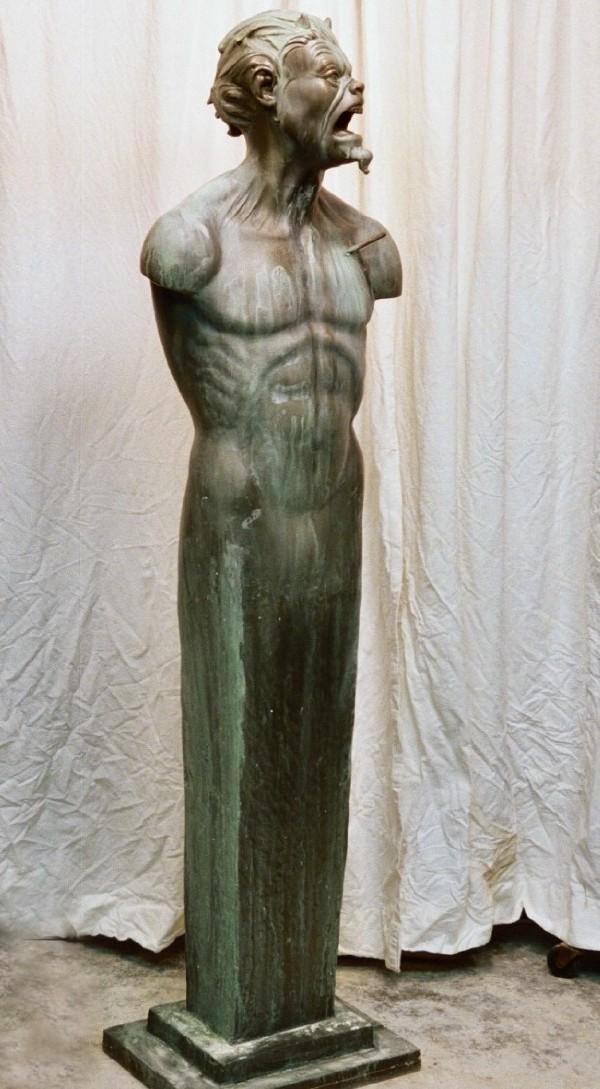 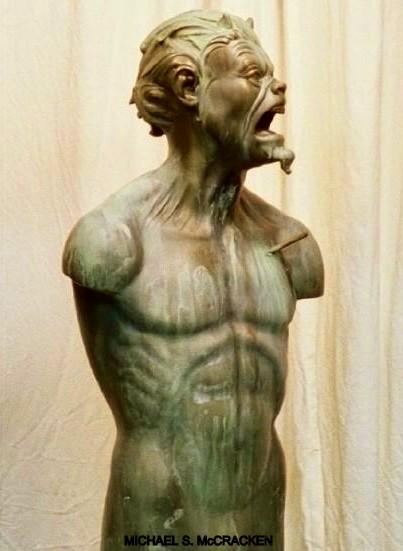 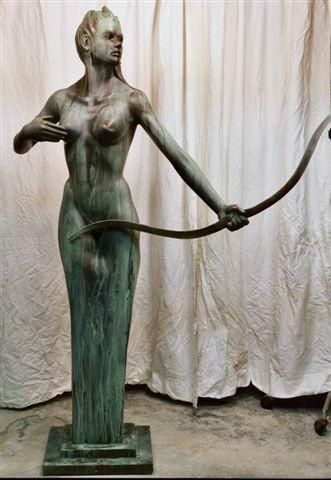 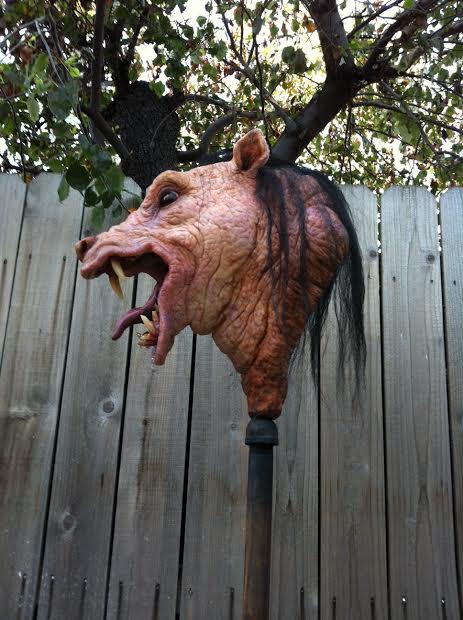 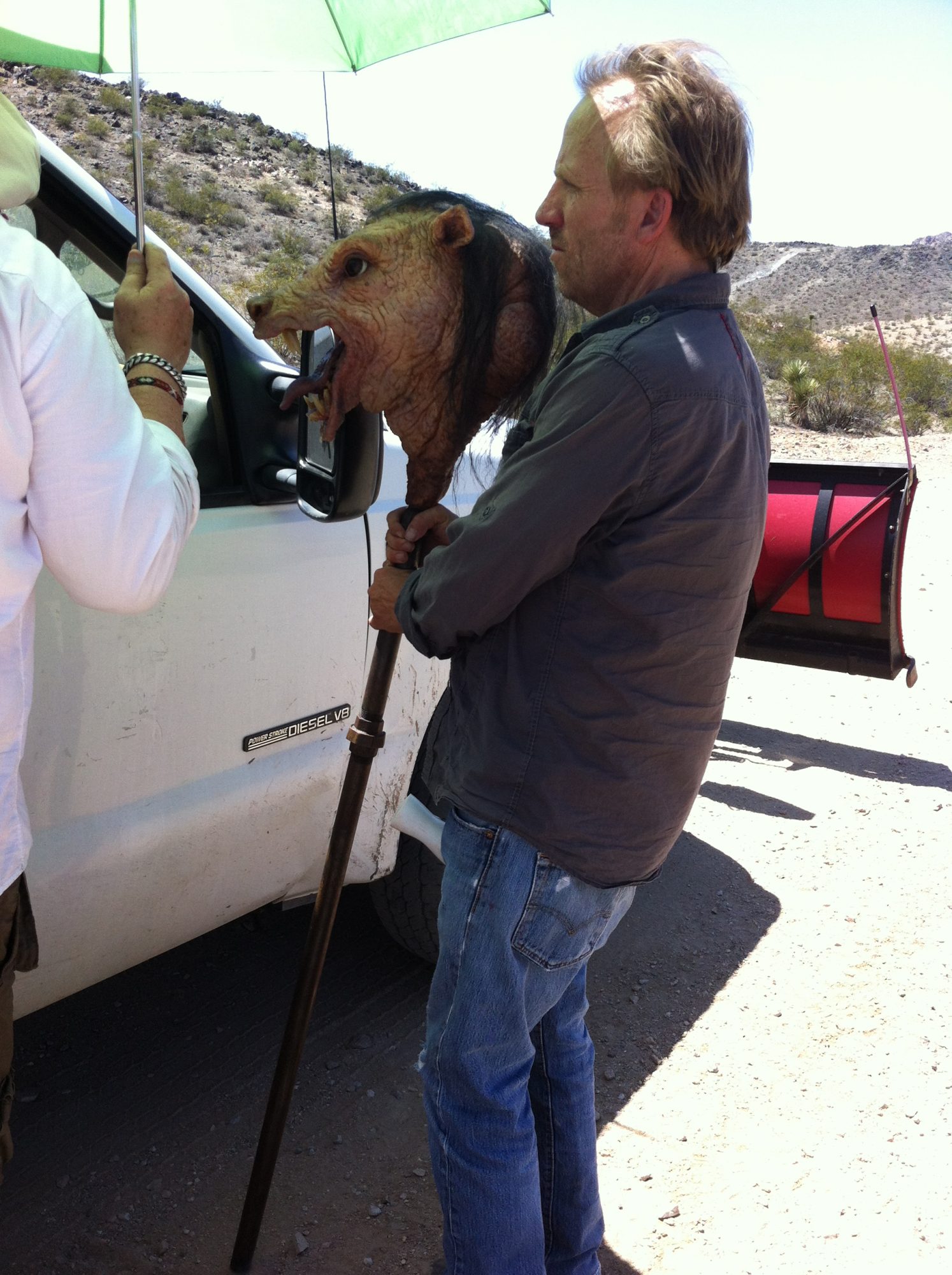 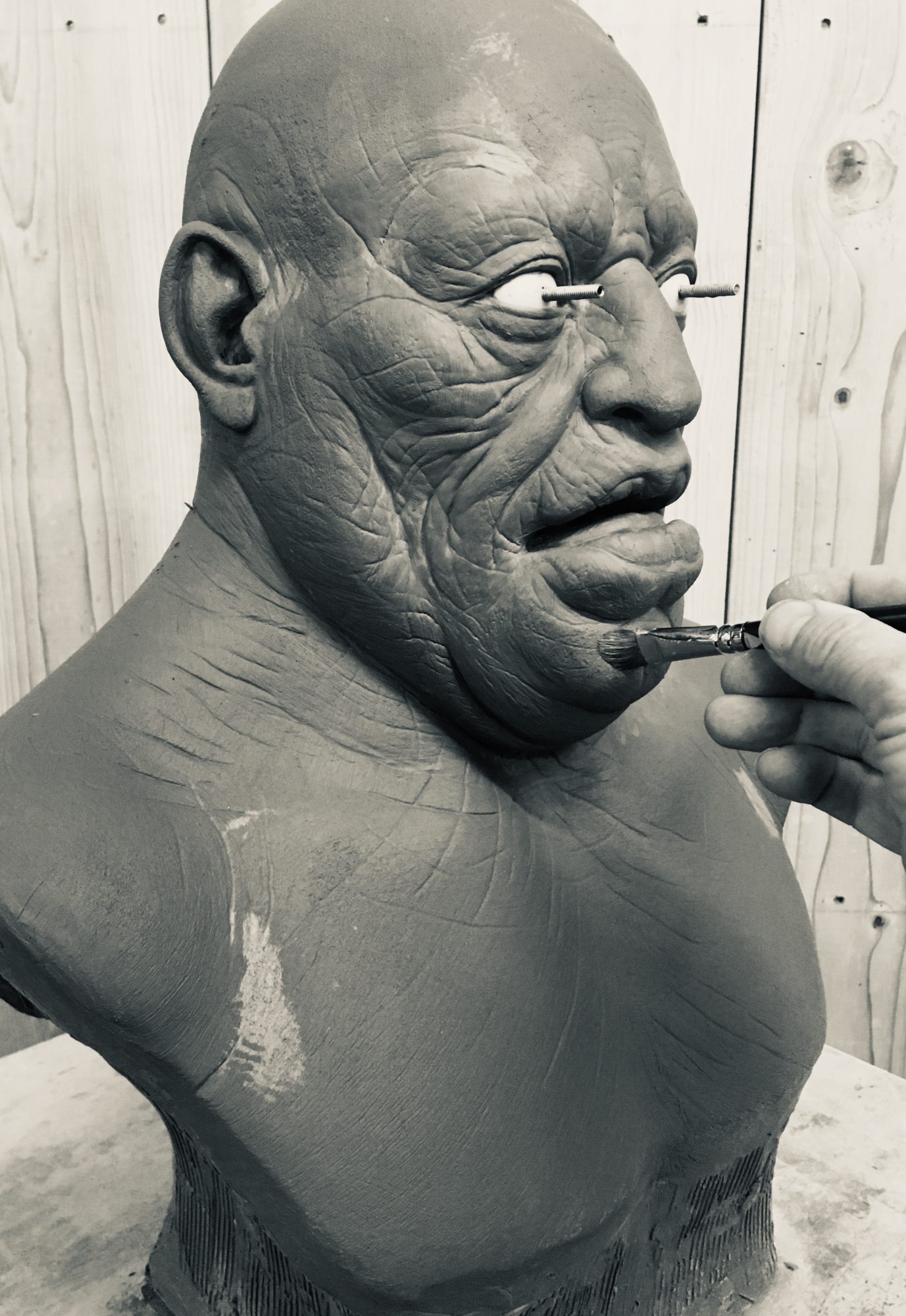