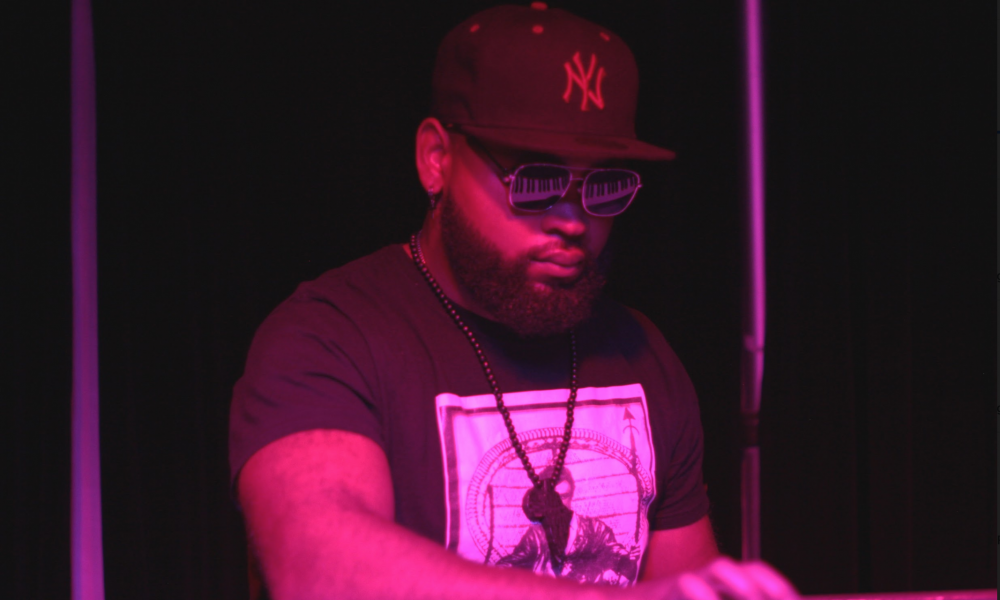 Today we’d like to introduce you to Michael Mayne.

Michael, let’s start with your story. We’d love to hear how you got started and how the journey has been so far.
I would say that my musical journey began when I was two. I was always fascinated by drums and once I got a pair of drumsticks, I used to play on the passenger seat headrest while sitting in a car seat. When I turned seven my parents started me in piano lessons, and it’s been my favorite instrument ever since. I was classically trained, so for the longest time I didn’t want to do anything piano related after graduating high school. I thought the only thing I could do with my skill was be a concert pianist, and because my view was so narrow, I didn’t enjoy playing nearly as much as I should have.

After graduating high school, my parents sent me to an HBCU in Alabama called Oakwood University. Nobody told me that I was allowed to not have a major as a freshman so I looked up and down the list of degrees offered and picked between English and Music as they were the two subjects I was best at. I auditioned for and was accepted into the Aeolians – our school concert choir. Over the next four-and-a-half years, I was exposed to more music in more ways than I ever had before. For the first time, I was part of a community of artists – each with our own niche skills and influences to share. My piano professor would not only help me through the technically demanding art music I needed to learn for my degree but would also show me crazy chords and progression, my friends would send me new songs to listen to, Aeolians rehearsal would open my eyes to even more elements of music making and sometimes all of these separate things could happen in the same day!

My time as a member of the Aeolians was especially formative for me. I was privileged to travel the world with that choir, learning about the behind-the-scenes aspects of putting on a great music show and meeting amazing musicians from all parts of the country. It was in college that I decided I really wanted to pursue music for the rest of my life.

Great, so let’s dig a little deeper into the story – has it been an easy path overall and if not, what were the challenges you’ve had to overcome?
Most certainly not. My mother and I had many arguments about practicing before I graduated high school. I wanted to quit many times, but my parents straight up said I wasn’t allowed to quit until I graduated. My view of music was very narrow and because of this, I didn’t push myself as hard as I should have. I’m learning things now that I could have learned a long time ago had I only seen the bigger picture. I’ve faced other challenges as well before my time in college was entirely done I was homeless. I wasn’t enrolled and I slept on a friend’s dorm couch for two months. The semesters that I was actually enrolled I couldn’t afford to pay the tuition balance upfront so I didn’t have a meal card to use in the cafeteria or a room key the first month or so of any given semester.

Easily the biggest bump in the road would be the death of my mother. When I came home from my second year at Oakwood my mother told my brother and I that she had been diagnosed with breast cancer, and on the 21st of September 2019 she lost that battle. That has been a major dark spot as she was the one who pushed me hardest. Even now, anytime I do something music-related I have to fight the urge to show it to her because she’s not here anymore.

Another big hurdle I recently cleared was having an instrument of my own. I learned piano on an old Roland digital piano. It’s very heavy and the patches aren’t the greatest anymore. Getting gigs was hard because I didn’t have an instrument to bring. Also, the only access to DAWs that I had was the school recording lab and it was only open for two hours a day and unfortunately it was never a two-hour period that I had free. I’ve been blessed to make that purchase and now I have a synthesizer that I can use not only for gigs but to arrange and produce via the DAWs I have on my computer.

Can you give our readers some background on your music?
I’m a keyboardist and arranger. I often have to take pop songs and create band arrangements for live performances. I specialize in piano, but I can write parts for pretty much any instrument. I’m probably most known for my advanced performance arrangements of hymns but I’m starting to branch out into different genres with that as well. I believe what sets me apart is my classical background. People aren’t used to hearing classical music influences in anything besides film scores nowadays, so I think it’s refreshing to hear in different settings.

Is there a characteristic or quality that you feel is essential to success?
I believe the quality most important to my success is that despite my knowledge and experience, I know that I don’t know all that much. There’s always more to learn, always someone who knows more things than you do and how to do them better. I believe that being teachable is the most important skill for any field – it means eventually you can do anything. 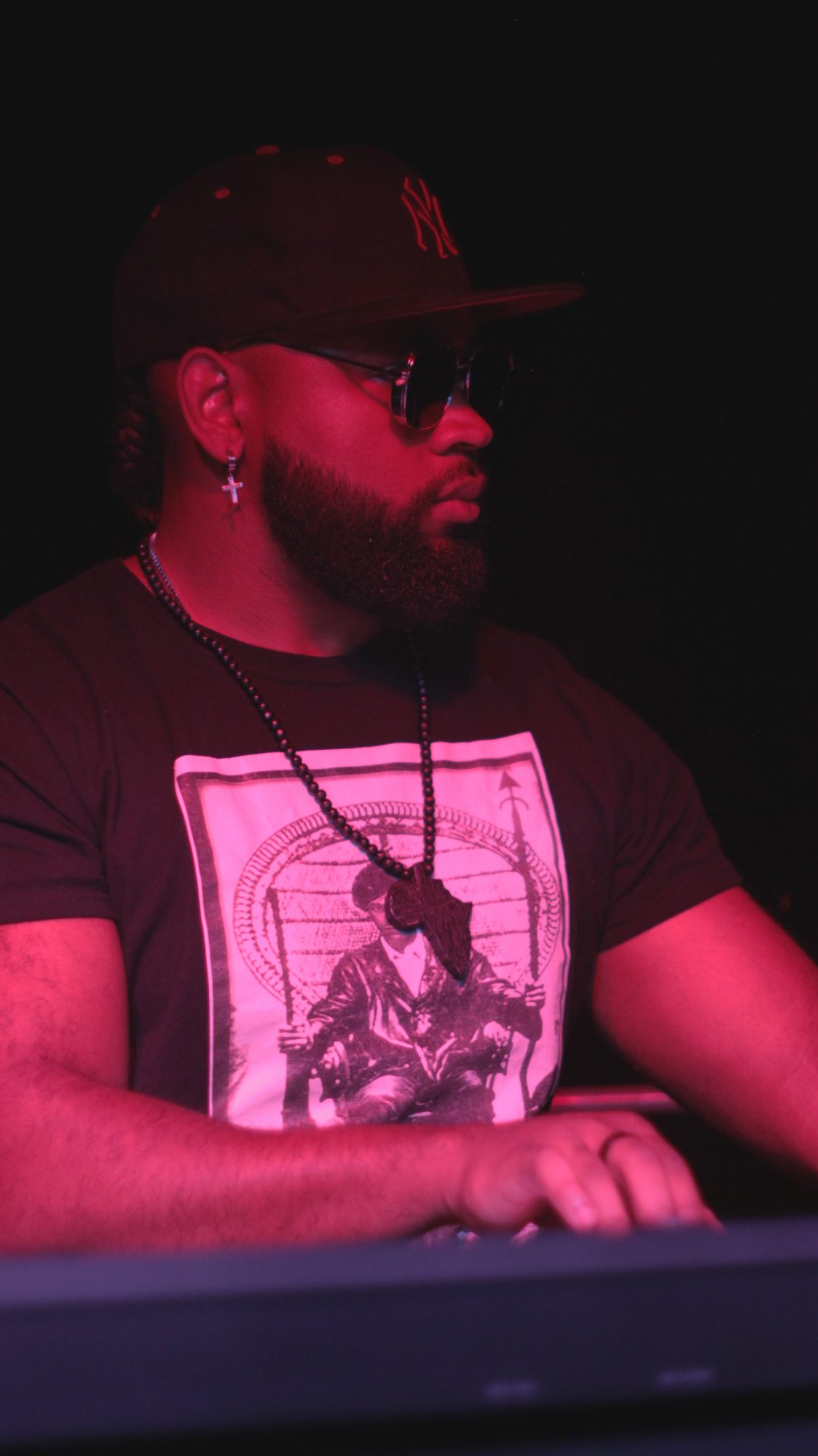 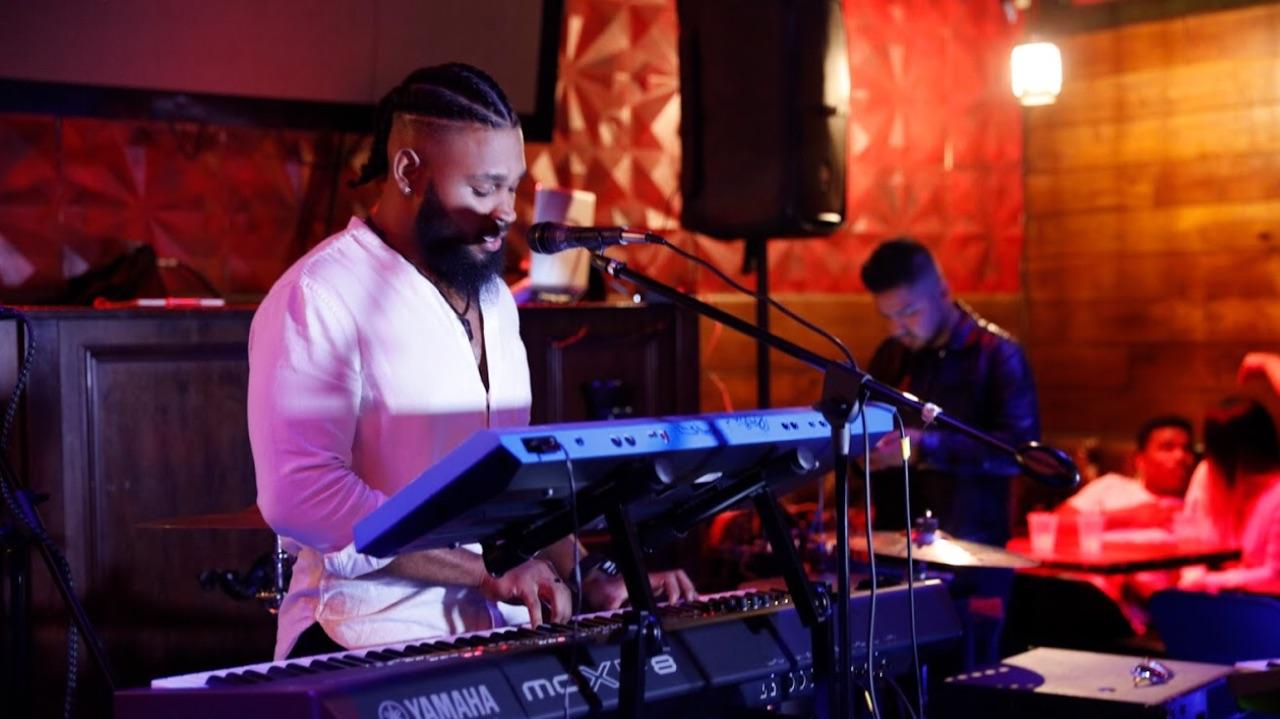 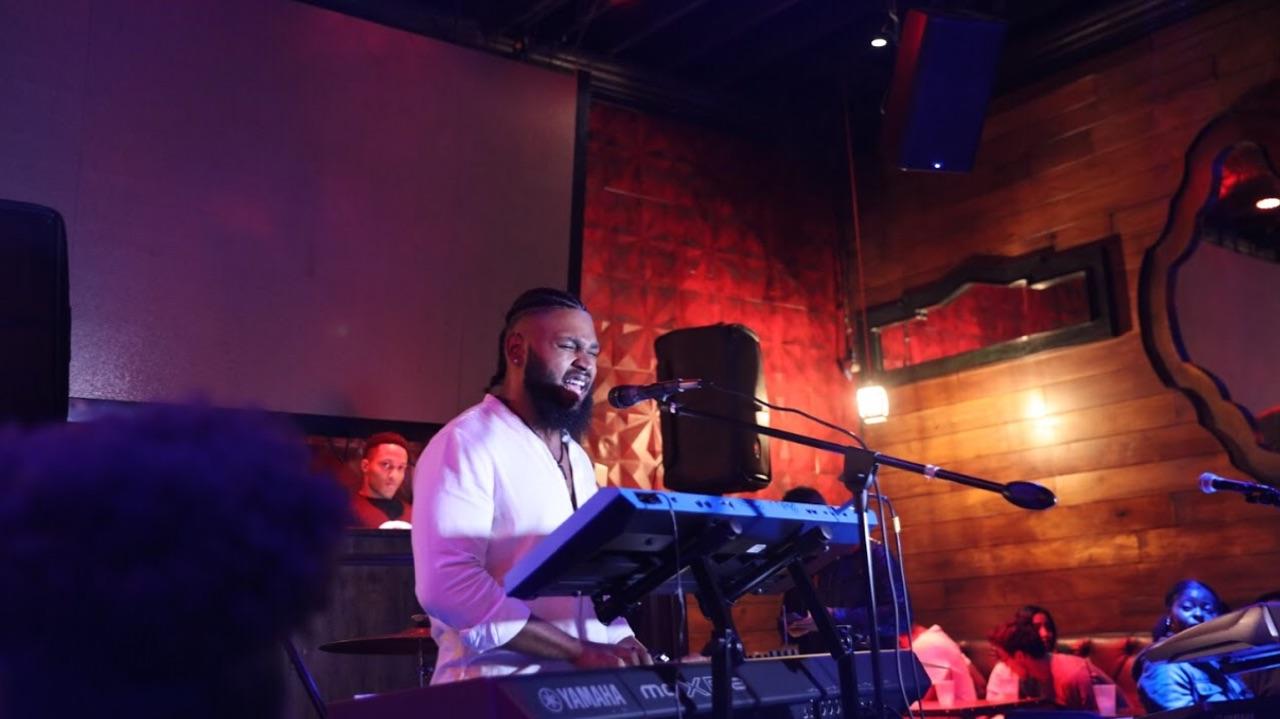 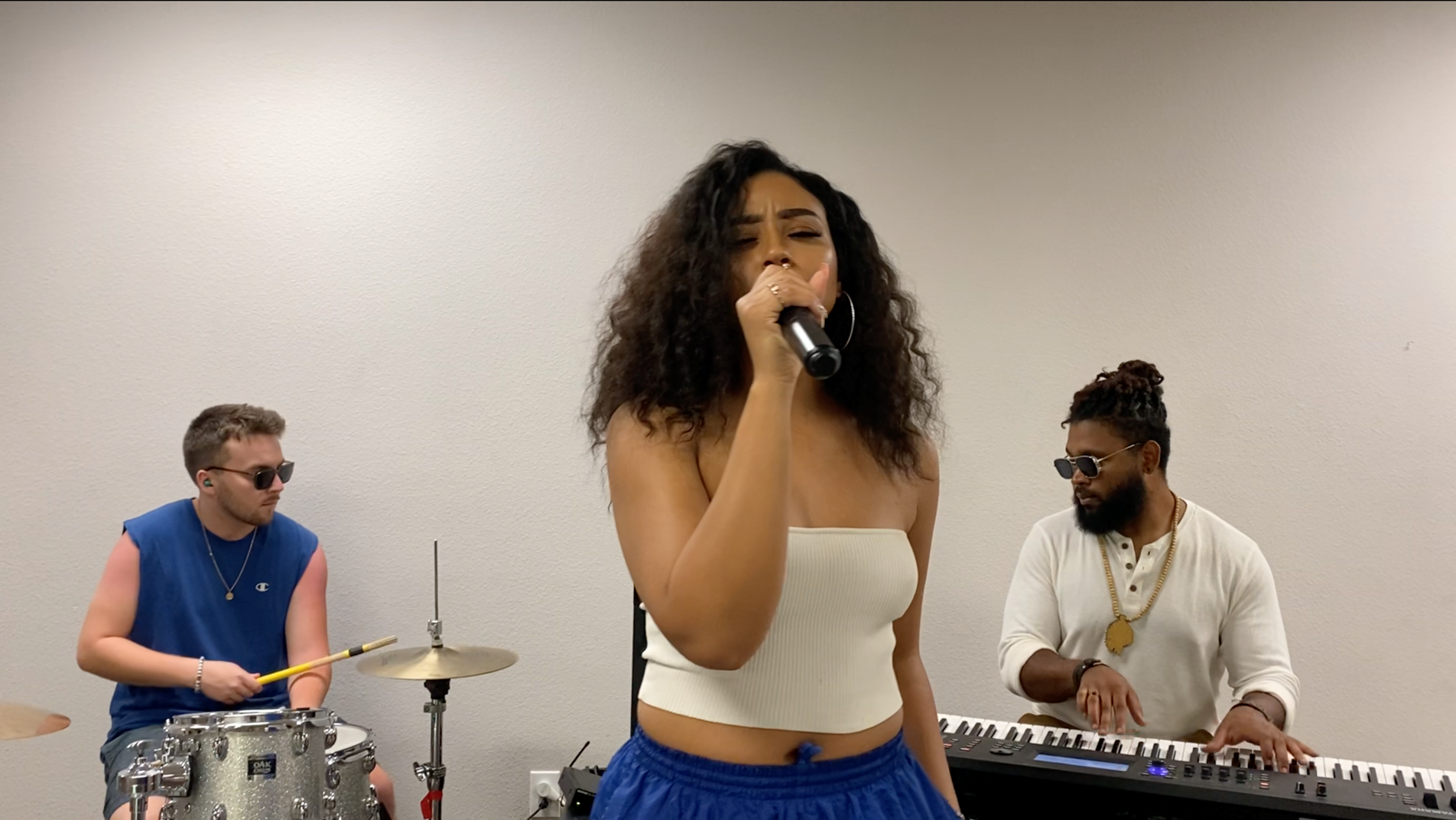 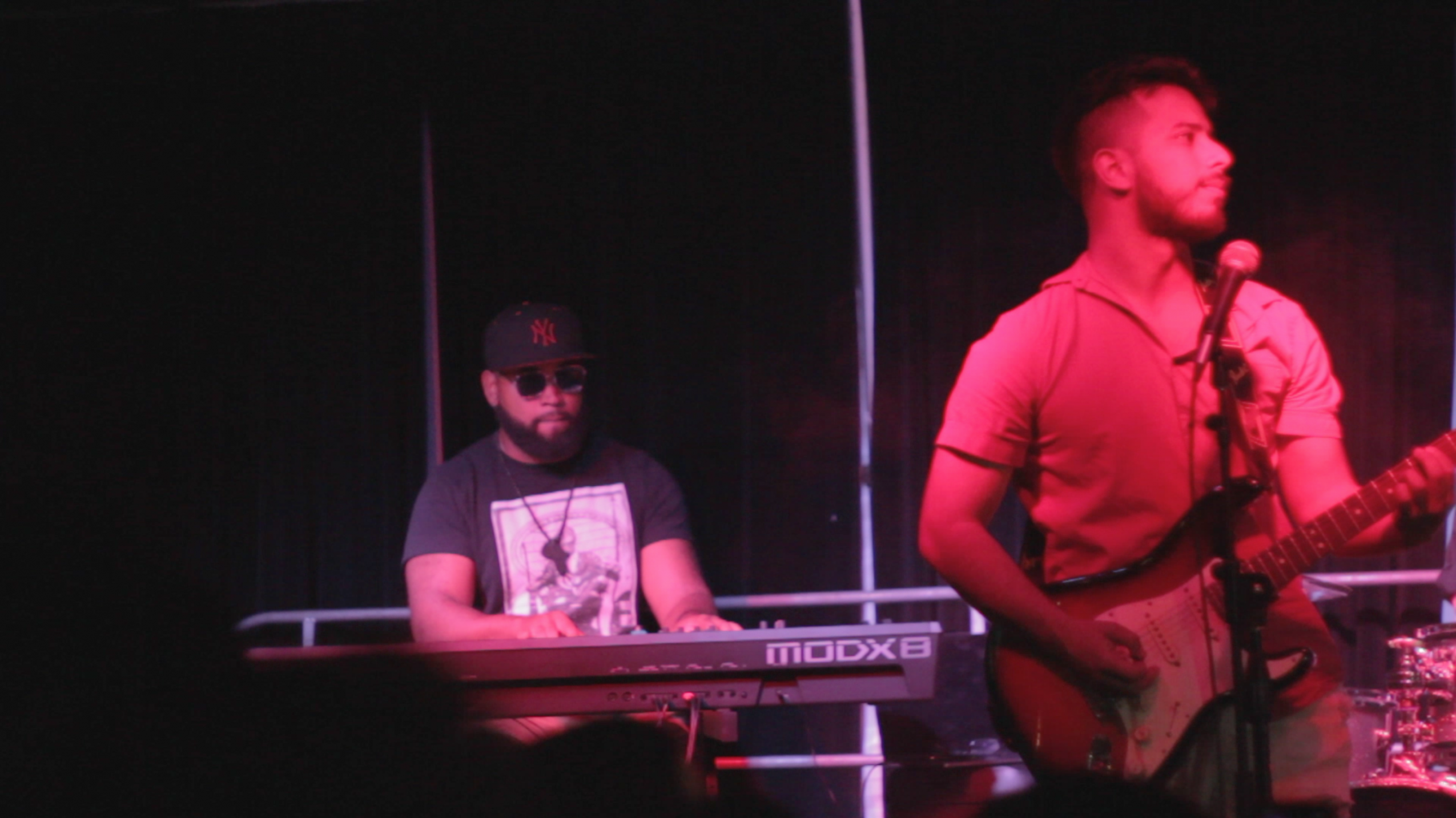 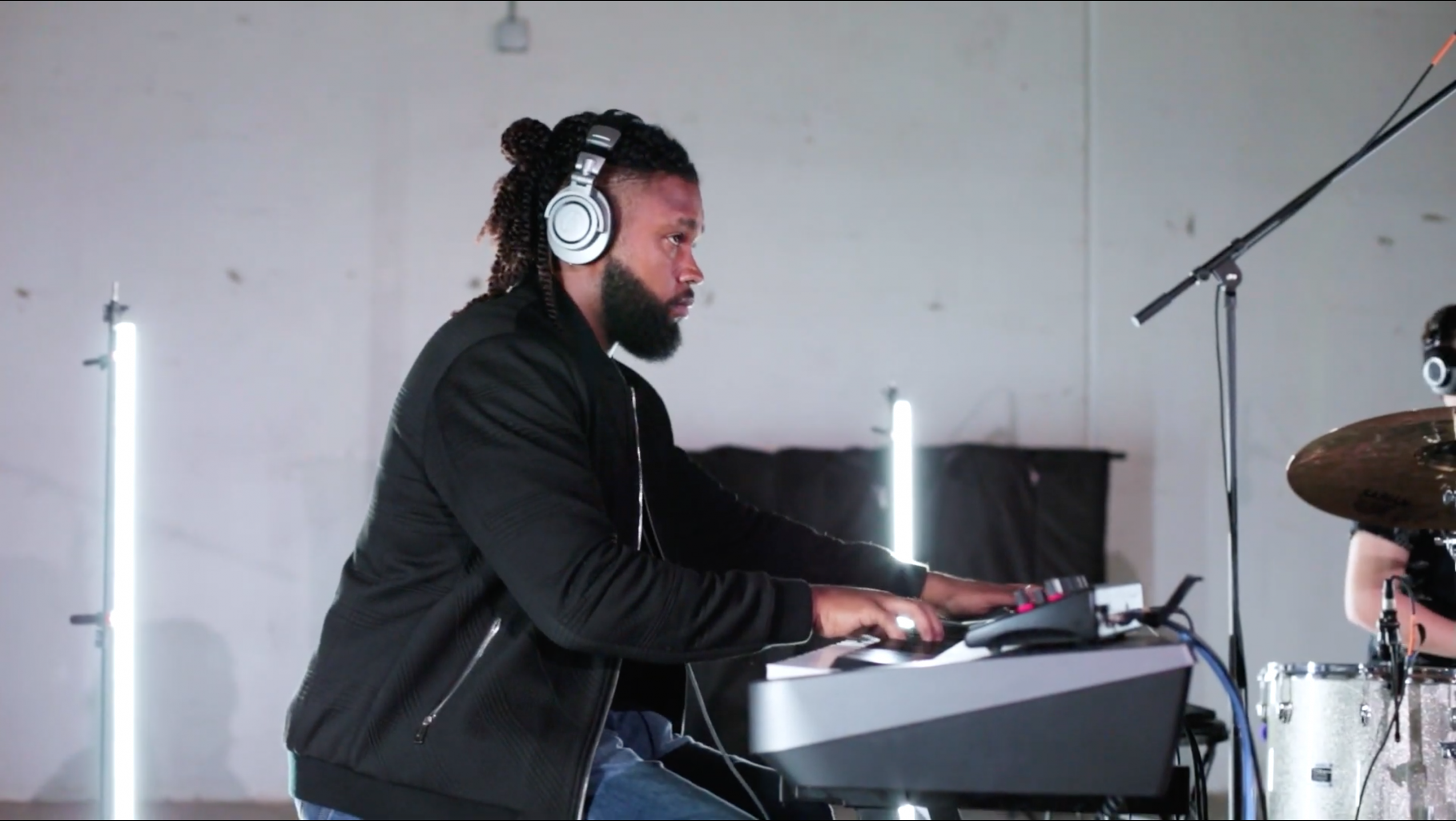