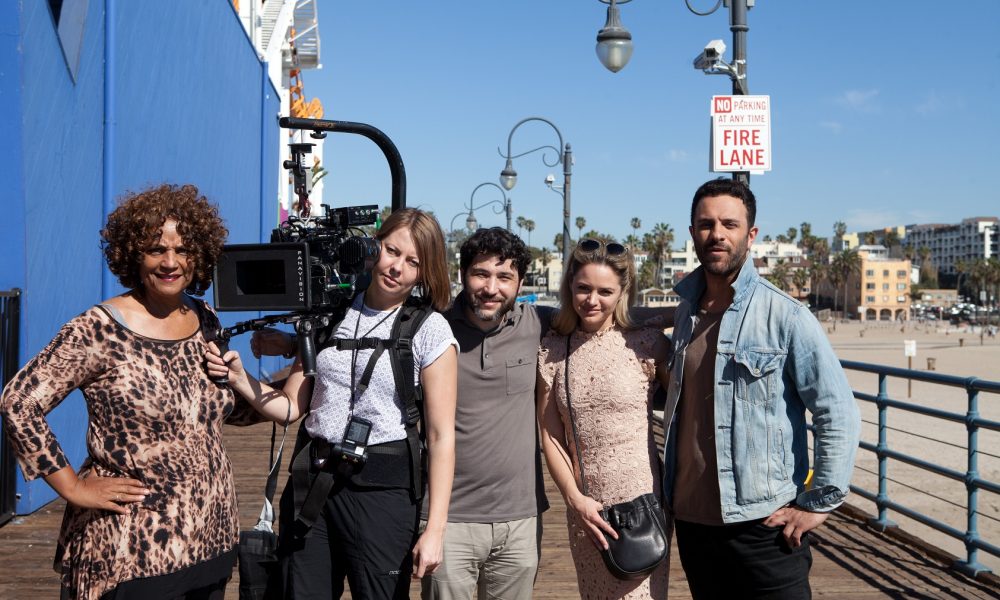 Today we’d like to introduce you to Michael Masarof.

Michael, can you briefly walk us through your story – how you started and how you got to where you are today.
I am a filmmaker from New York, where I went to NYU Graduate film school. From there, I came to Los Angeles in the winter of 2010 and moved into a Venice Beach hotel for a temporary stay. Once I was there, I started walking around the city and thinking more about the role it plays in the life of a newbie to the city. I have a twin sister in real life and I always thought our bond was super unique and would make a really good story. Finally, I had the idea of a famous actress who secludes herself in a hotel after a nervous breakdown. All of those elements wove into the premise of my feature film First Love: When famous actress Rebecca Rosetti suffers a nervous breakdown and holes up in a seaside motel in Venice Beach, her estranged twin brother Matthew must make a choice: sell his explosive tell-all book about their childhood or save his troubled sister from herself. We shot the film in the winter of 2016 and the film was released last year in theaters and on Amazon. In between starting to write the script in 2010 and the release in 2019 was the classic struggle to get an independent film off the ground!

Great, so let’s dig a little deeper into the story – has it been an easy path overall and if not, what were the challenges you’ve had to overcome?
The road was certainly not smooth. Full of struggles. But nothing that we couldn’t overcome! Anytime you are embarking on an artistic endeavor you have to have an open mind to changes. You can’t put up your fists and start swinging because in the end that will only harm you than help you. I think the key is to accept the struggle, embrace it and see how you can grow from it. In terms of making First Love the biggest challenge in the beginning was getting the funding. Once the script was finished, it took another two years to raise the funds to the get the picture into Production. I ended up doing two crowdfunding campaigns and raised private equity in order to get all the funding. But one way we worked around the limitations of not having a big budget was shortening our shooting days and making a shooting plan that let us not have to use a lot of locations. We ended up filming the movie in a hotel and my apartment and work space so all in all we were able to make things simpler and cheaper. The fact that the script was all set in enclosed spaces helped too. The movie is really about the characters and their relationships. It was the most important thing to capture, so we put our energy and time into finding the best actors to bring those characters to life. And I think we succeeded in that challenge.

First Love – what should we know? What do you do best? What sets you apart from the competition?
First Love Feature LLC is the production company that produced the film First Love. We make feature films. Specifically, movies that resonate with our lives today. Complicated relationship dramas that shine a light on who we are and what real-life struggles look like in today’s world. I think I am most proud that we were able to make a film that resonates with folks from all walks of life. Who see themselves in the characters that were created. In the film First Love the leads, Rebecca and Matthew are twin siblings who are both going through something in their life and they need each other to get through it. But in some ways they are the impediment to getting better. Rebecca is in a malaise and she can’t get out of her own way. I think people who have watched the film have reacted to her because they have felt this way too in their lives. When I wrote the script I wanted to portray a very honest look at relationships. In Hollywood we often see the artifice. I wanted to break apart the wall that separates commerce from art. To show the humanity of these people. As I continue to make films and tell stories I want to keep doing this. Making art that is honest and truthful and subverts expectations. There is too many of the same thing out there and even if that thing is different it is copied all the time. So for me it is important to stay true to my voice which is honest and forthright. Comedic and mysterious. I want to bring my own genre to the world of film.

What moment in your career do you look back most fondly on?
I think the proudest moment of my career was getting my film finished and out the public. It really meant a lot because it was such a long struggle as I have told in this profile to get the film made. So the act of releasing it to millions of potential viewers felt so wonderful. The opportunity to show your work to a wide audience is the reason why we make films. Why we make art. I was proud for everyone who worked on the film and spent hours and weeks and years to put their hard work into it. The movie’s now available to stream on many platforms: 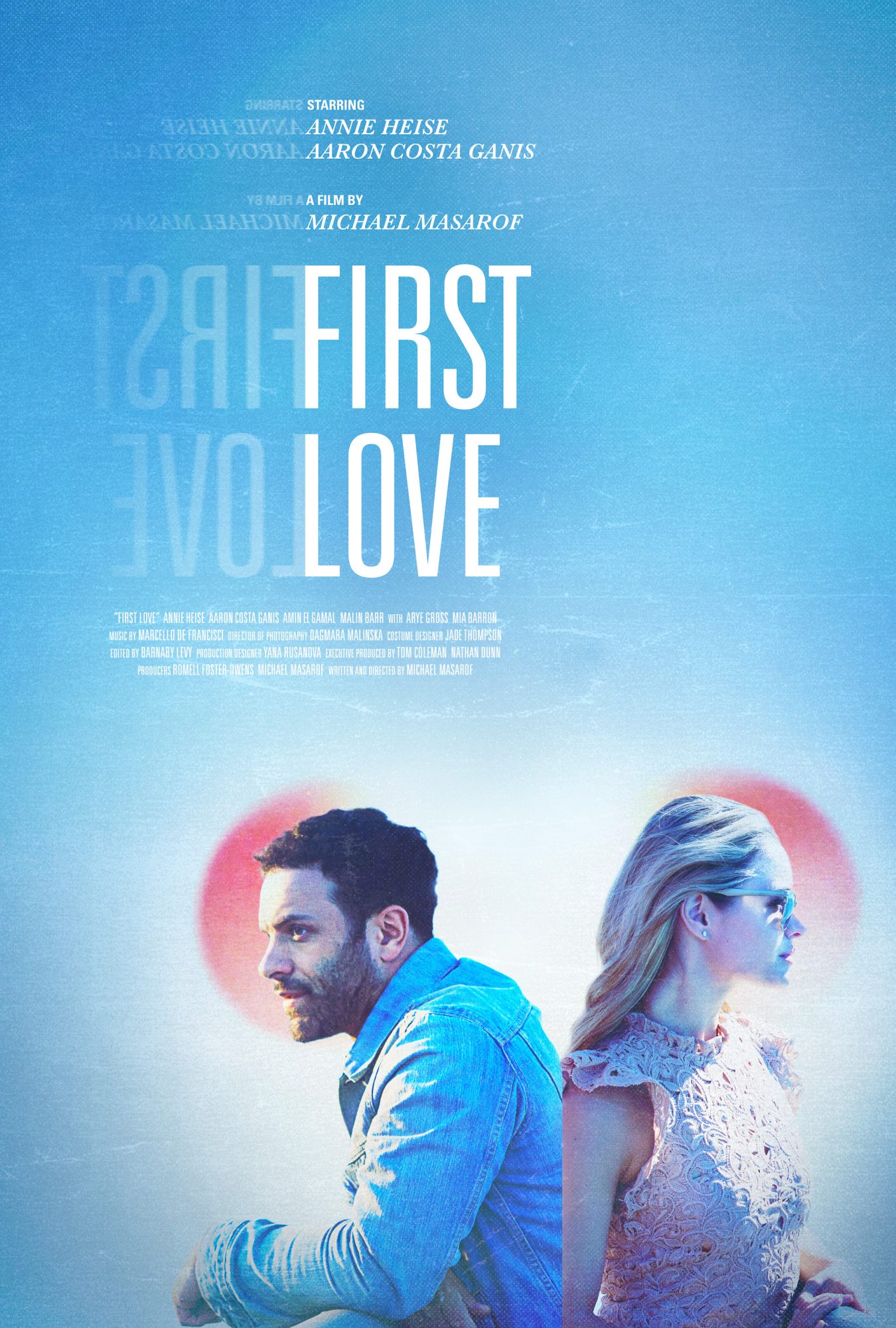 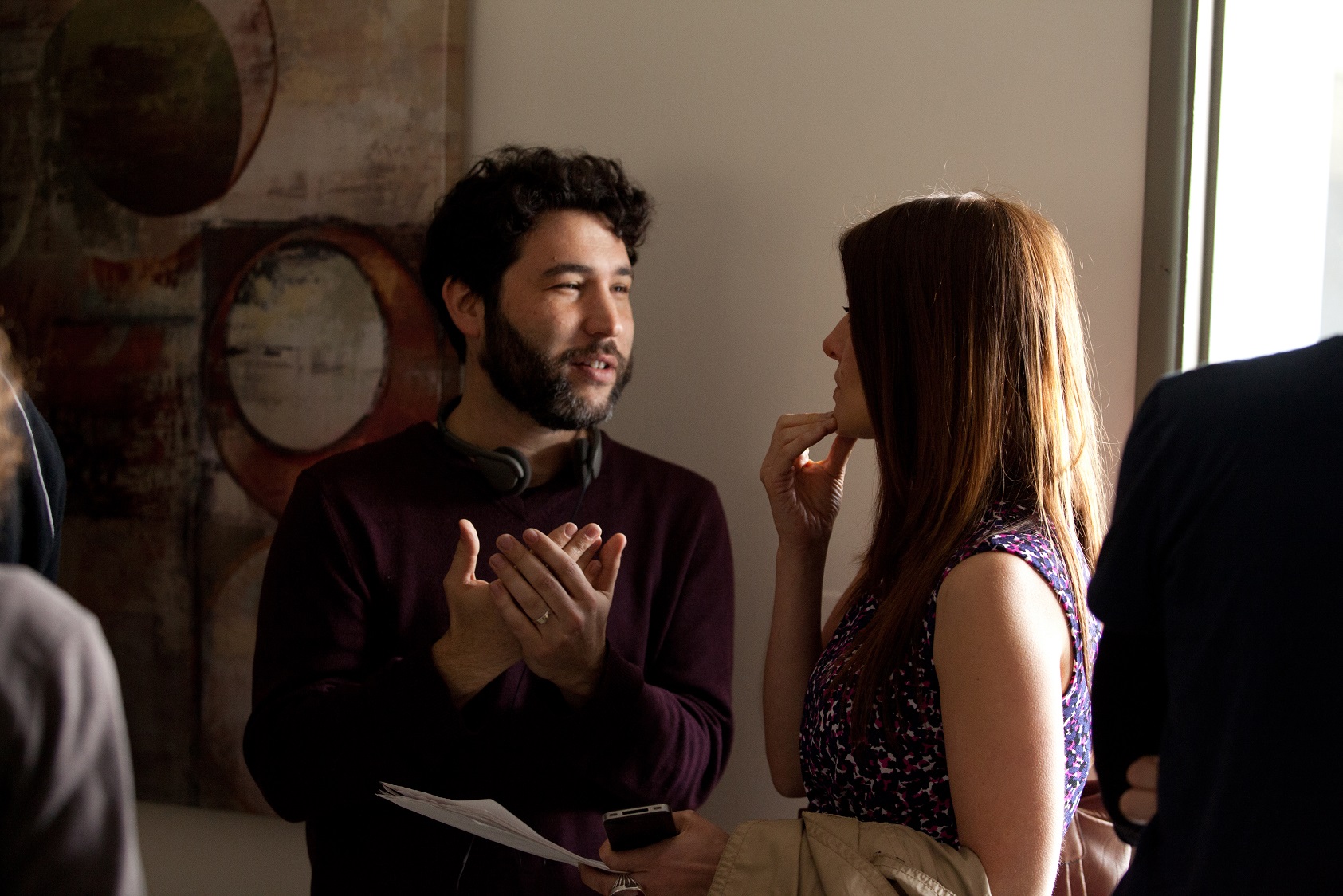 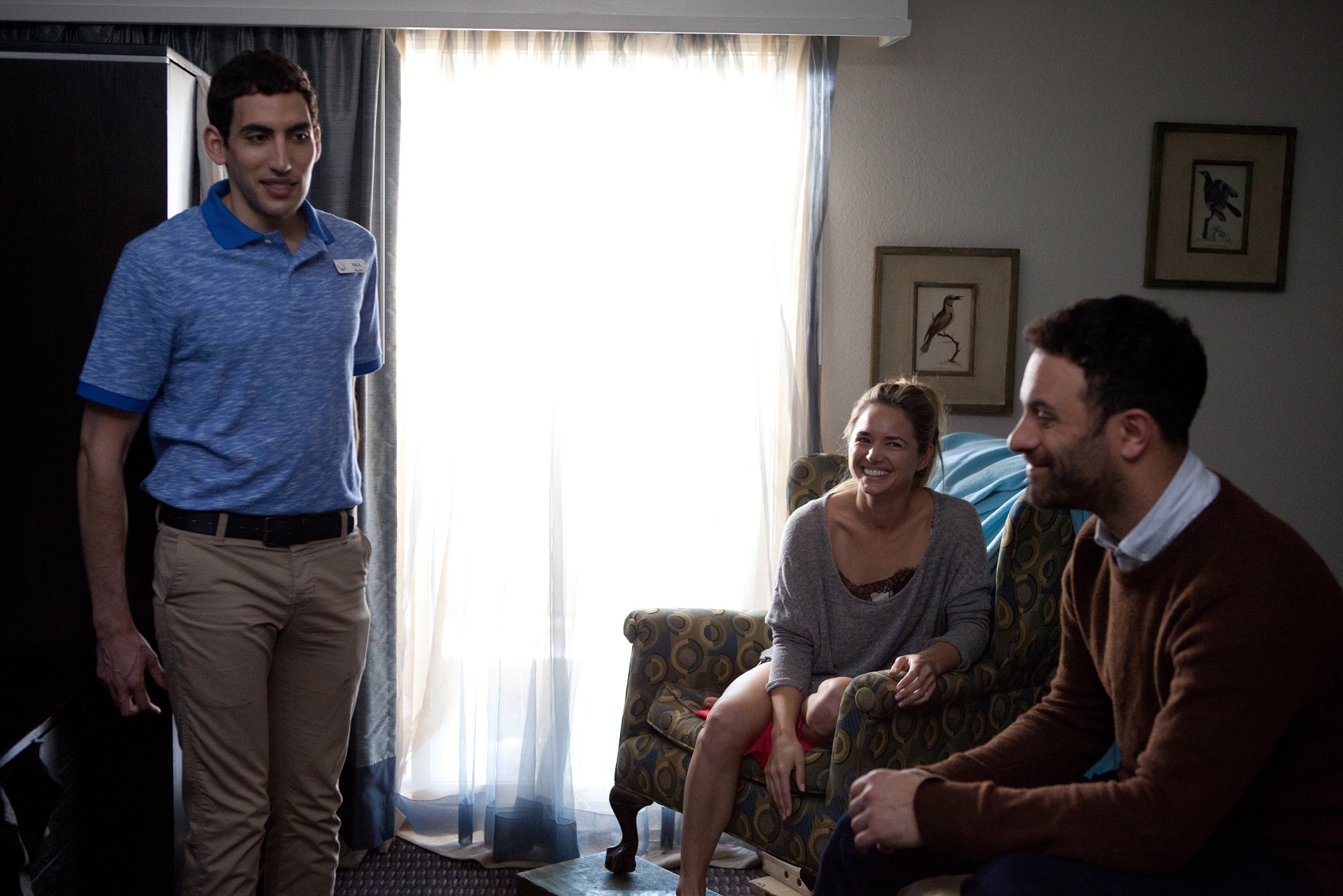 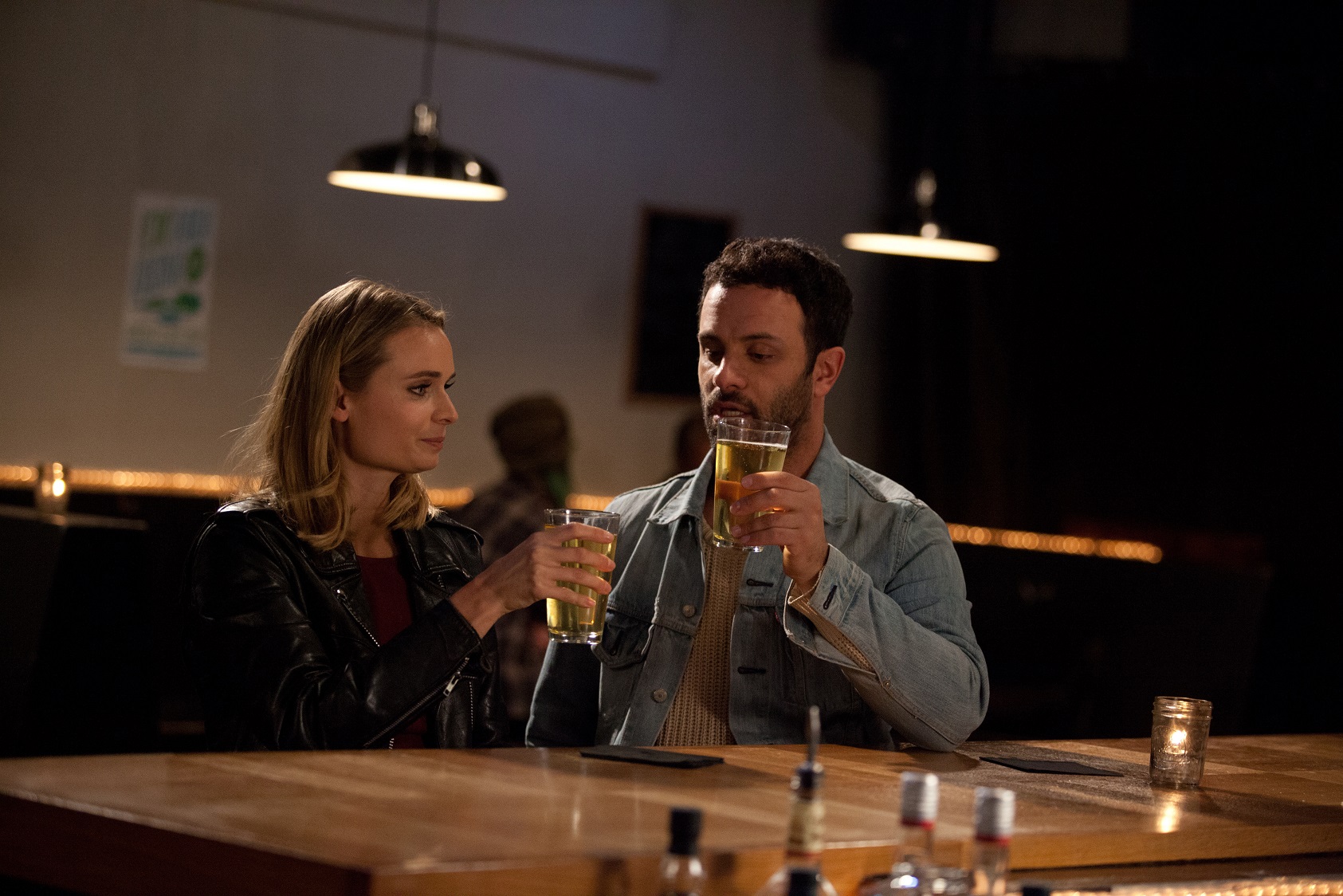 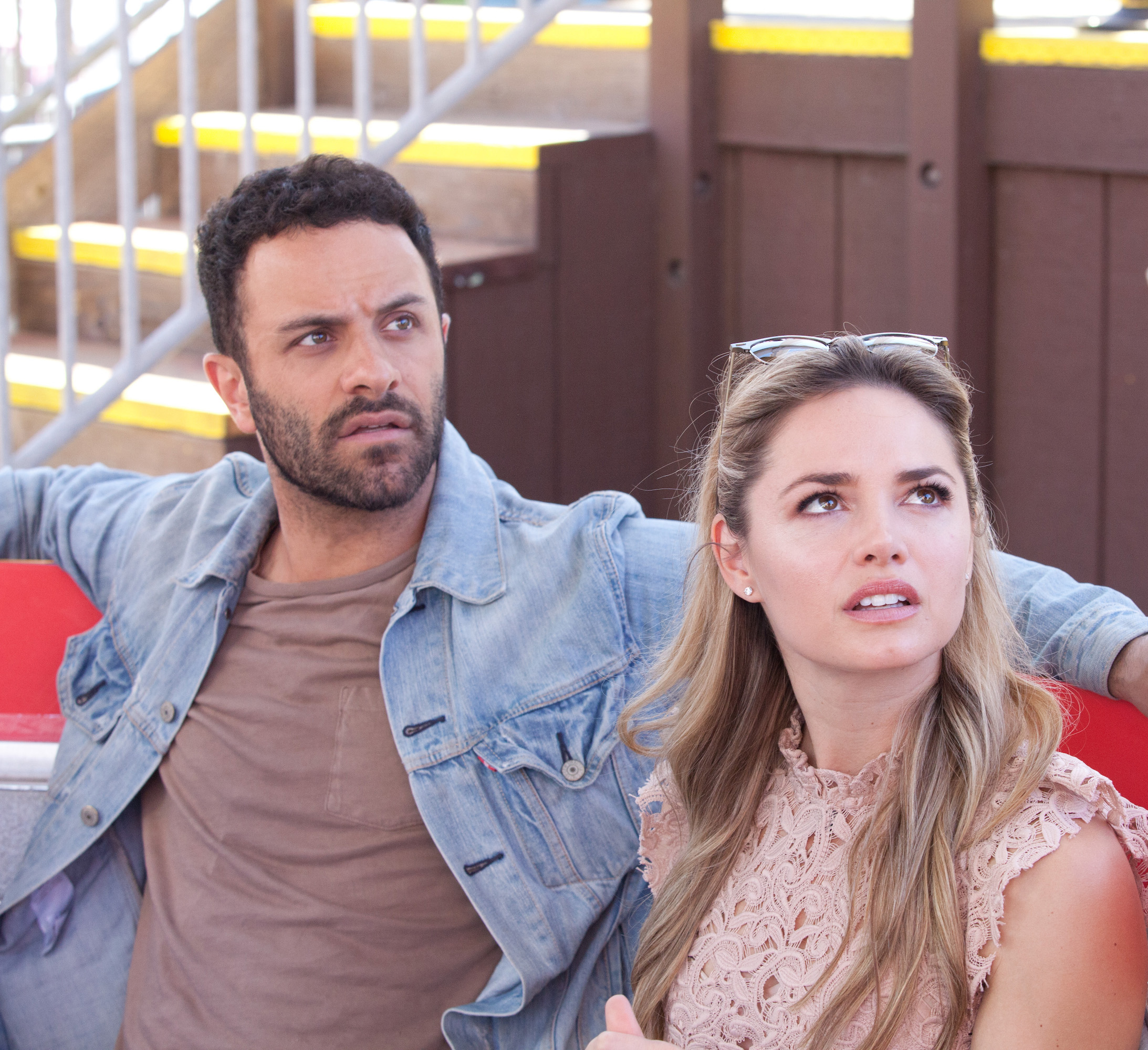 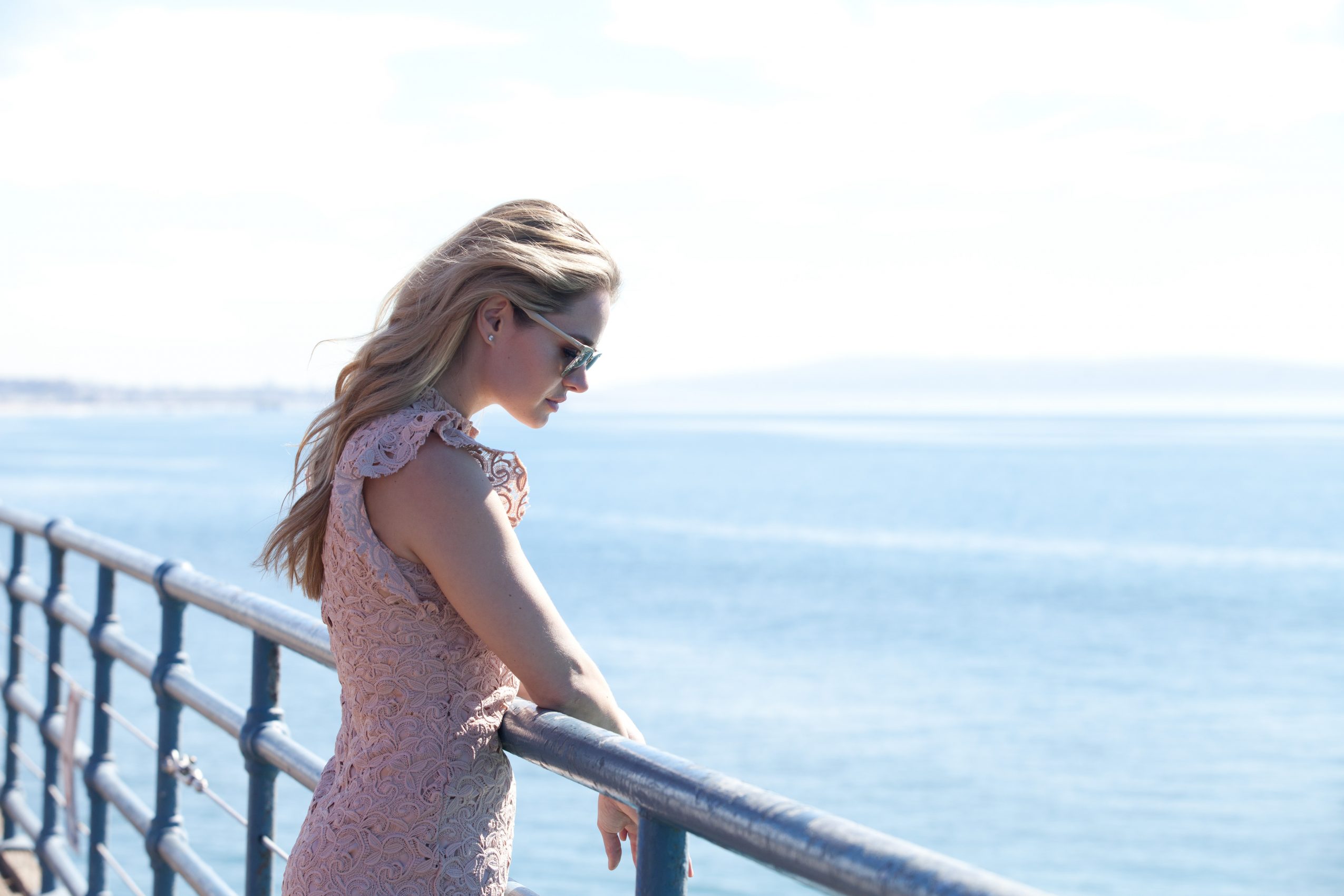