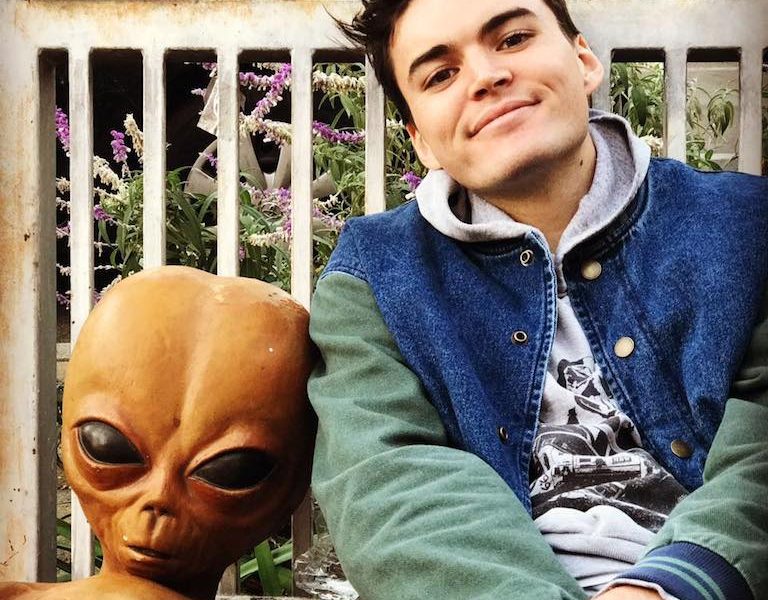 Today we’d like to introduce you to Michael Longfellow.

Michael, can you briefly walk us through your story – how you started and how you got to where you are today.
Hey I’m Michael and I do comedy. When I was in high school, I told my mom I might want to do stand up and she signed me up for a class. Its not cool and other comedians tease me about starting in a class but I was too young to get into any bars for open mics and was absolutely frickin terrified of talking in front of others – by college I had done a couple shows and was feeling pretty cool, I wasn’t very good but I knew I had found my hill to die on.

College was cool but for the most part, I wasn’t too involved and passed the time by going to open mics (I had figured out how to sneak into bars to do mics at this point) and entering coveted Arizona’s Funniest Comedian Contest every year, a stand up comedy competition held by the local comedy clubs in Phoenix to find new local talent and collect a $40 dollar entry fee from all of them. I never won but the clubs liked me and started letting me open for some headlining acts rolling through town. I kind of stayed in that space for a couple years, hitting open mics, doing just well enough in school that they didn’t kick me out and opening for bigger names, praying one of those names would come to Phoenix and save me from it. That person came in the form of someone named Arden. She was the headliner at a club I featured at regularly and after a weekend of working together I told her I wanted to move to LA or NY to, you know, take the next step or whatever and to my elation told me she thought I was ready and should move sooner than later. She even booked me on some shows in LA, so I could get a feel for it and see if I was for real. At one of those shows, I met a guy named Jonah who reiterated what Arden said and even put me on his show The Meltdown, which at the time, to a young Mike from Phoenix Arizona, was a very cool thing.

Two weeks later, I moved to LA, did The Meltdown show and met the person who is now my manager at said Meltdown Show. A year later, I did another comedy competition at a Festival in Atlanta. As is my way, I didn’t win but did well enough for someone to notice. Shortly after that, TBS named me a “Comic to Watch” and shortly after that I got the opportunity to make my Late Night debut on CONAN, where I met Martin Short and accidentally ignored a handshake from Sean Penn… damn that was cool.

We’re always bombarded by how great it is to pursue your passion, etc. – but we’ve spoken with enough people to know that it’s not always easy. Overall, would you say things have been easy for you?
Stand up is a bumpy road for everyone but I can’t really complain. Still lots of roads left though.

So let’s switch gears a bit and go into the longfellowmichael.com story. Tell us more about the business.
Longfellowmichael.com is my name backwards and my website! It’s a great place to find a list of business that have agreed to give me money to tell jokes inside of them, which is pretty much my business.

Has luck played a meaningful role in your life and business?
Oh, huge but also not so much. I’m sure luck has put some people that can help me in the audience of a show I’m randomly on but whether I make something of that opportunity or totally blow it to bits is entirely up to me. 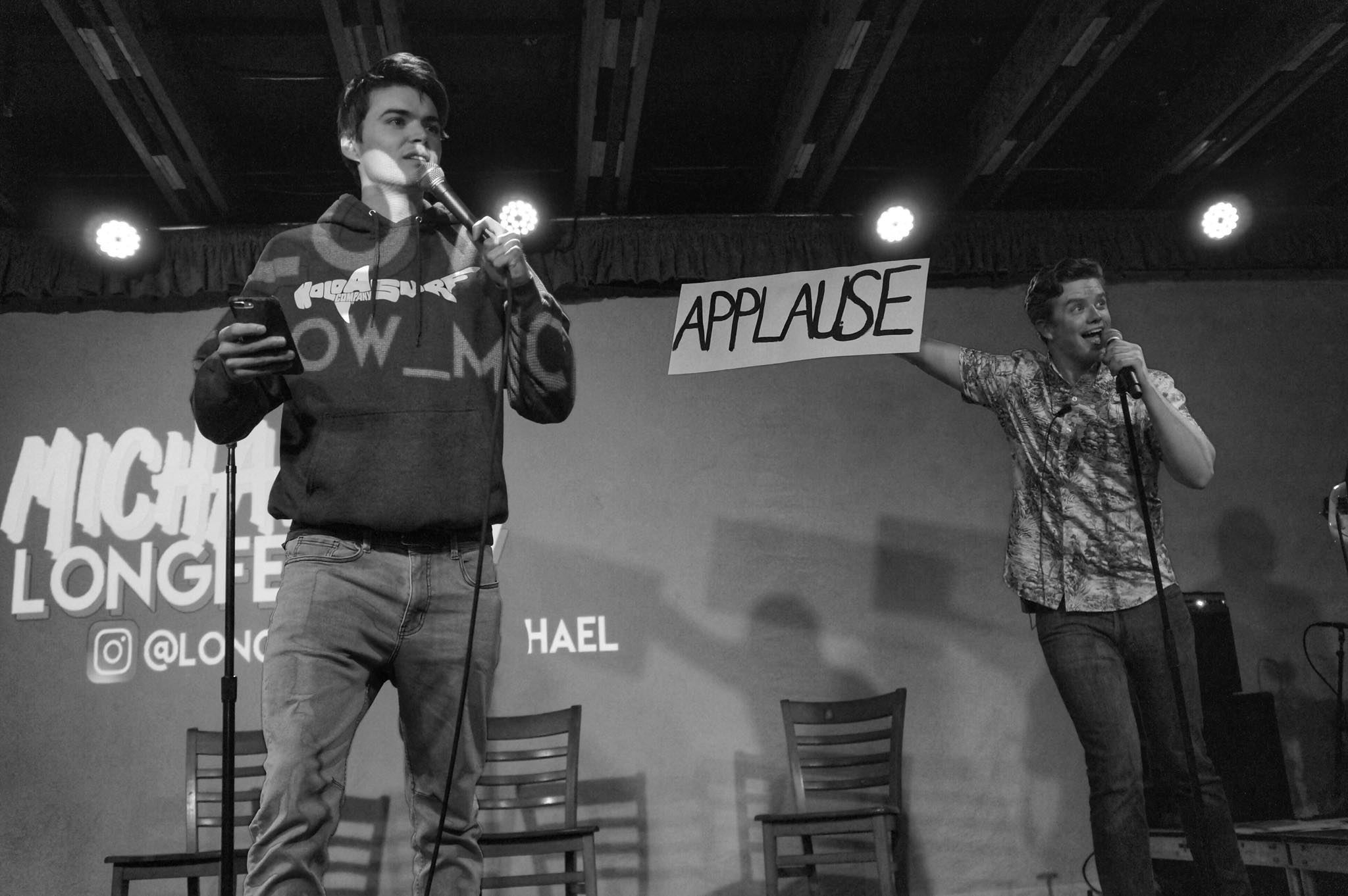 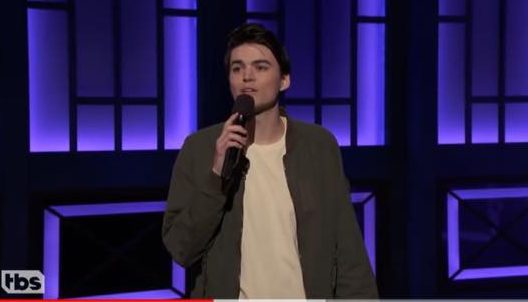 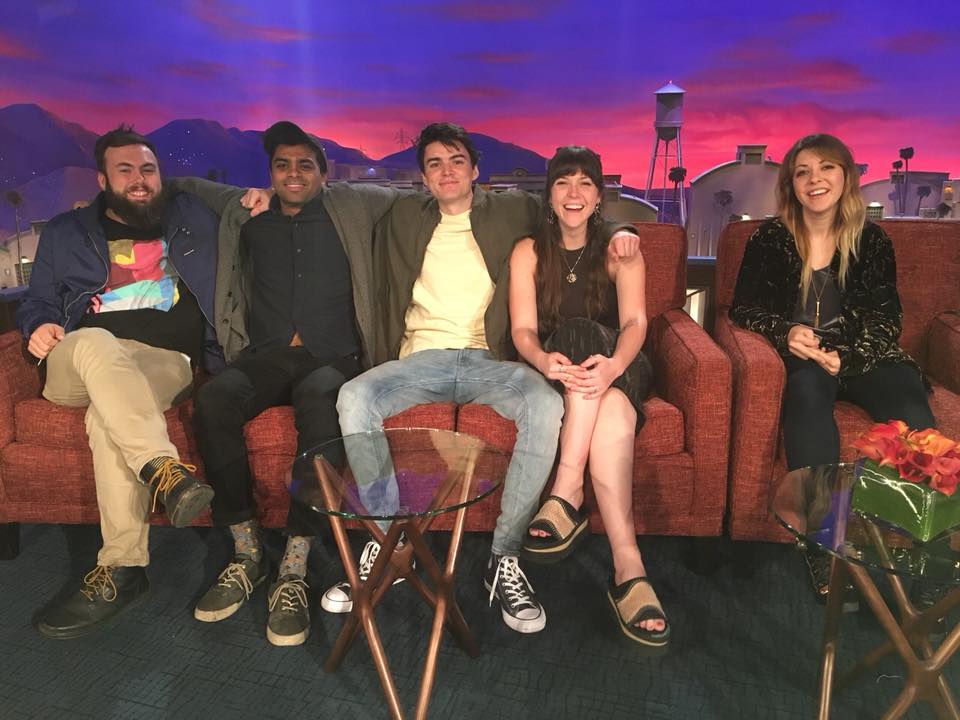 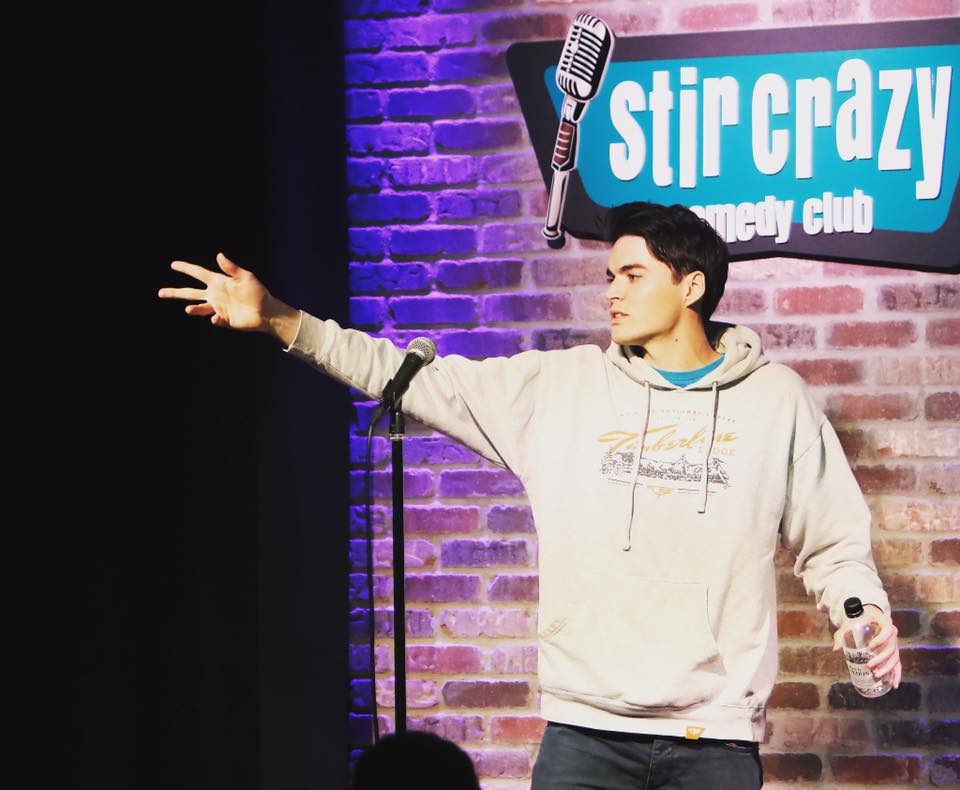 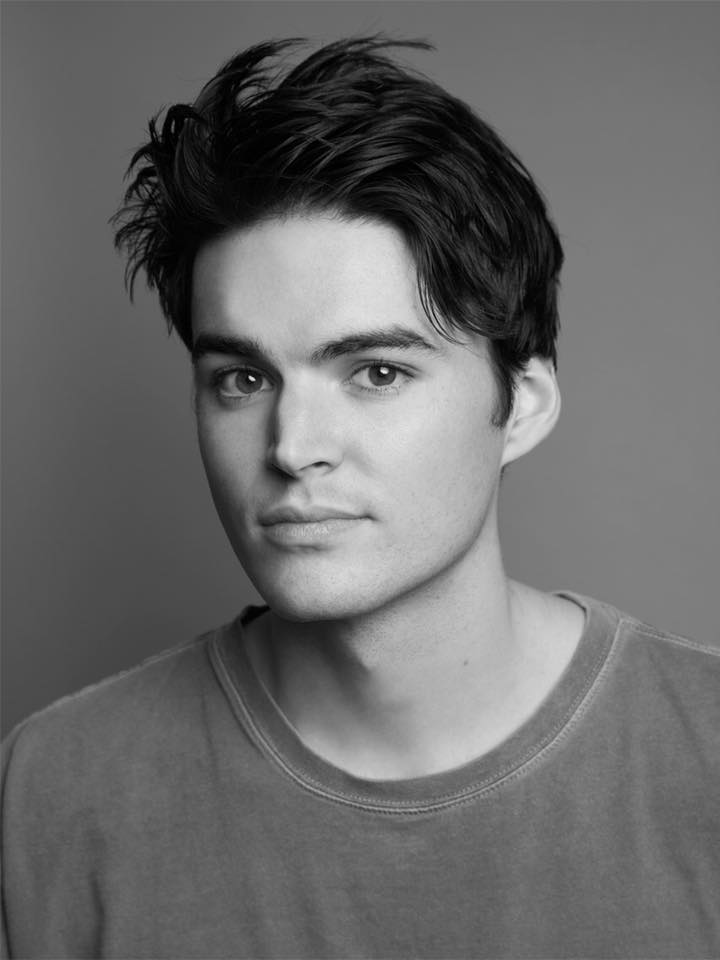 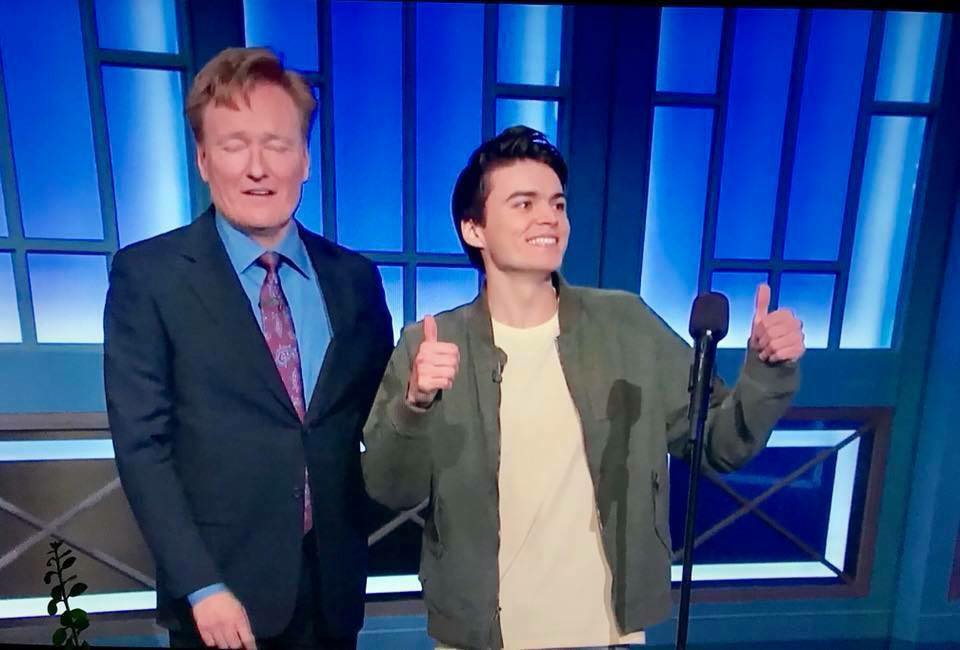