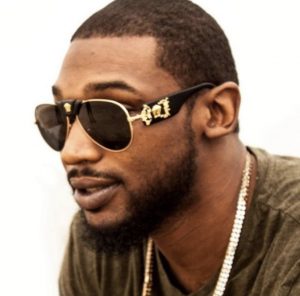 Today we’d like to introduce you to Michael Liggans.

Thanks for sharing your story with us Michael. So, let’s start at the beginning and we can move on from there.
I grew up in Richmond Virginia. I grew up in poverty so I saw a lot of things early in life that I probably shouldn’t have. As I got older I gravity more towards the street than legitimate lifestyle. Even though I was into the streets I always had a love for music it was an escape from reality so to speak. So fast forward to 2016 I meet 114KD who was rapping at the time and I use to always say I’m record never did it lol. So, one day he at my house and we make a song called bling blaw it was locally popular. So, from there we been growing and working moved to la in 2018 been honing my craft. Now it’s like a storm brewing over the ocean which is the music industry that we about to take by storm. The name xutagang just stands for smoking getting money in whatever lane u chose as person no gang affiliation or nothing if u smoke or don’t n like to get money u living the xuta way so to speak

Overall, has it been relatively smooth? If not, what were some of the struggles along the way?
Not an easy path definitely ups and downs. They say that come with an entrepreneurship. I’m built ford tuff coming from nothing every step forward like tug a war but I love what I do so it’s worth it

Alright – so let’s talk business. Tell us about Xutagang – what should we know?
We do music all forms. I personally just write rap mc creative input on the production side jack of all trades. What sets us apart from others our drive different we’ve been put in a situation to fail and we still find a way to win like remember the titans the movie with Denzel as a coach given the impossible, we’ll do the impossible

Any shoutouts? Who else deserves credit in this story – who has played a meaningful role?
I’ll say 114KD and Justdre been around doing things they didn’t have to make me better. There like engine behind the machine without those two I wouldn’t be where I am today, I owe those two a lot of gratitude. 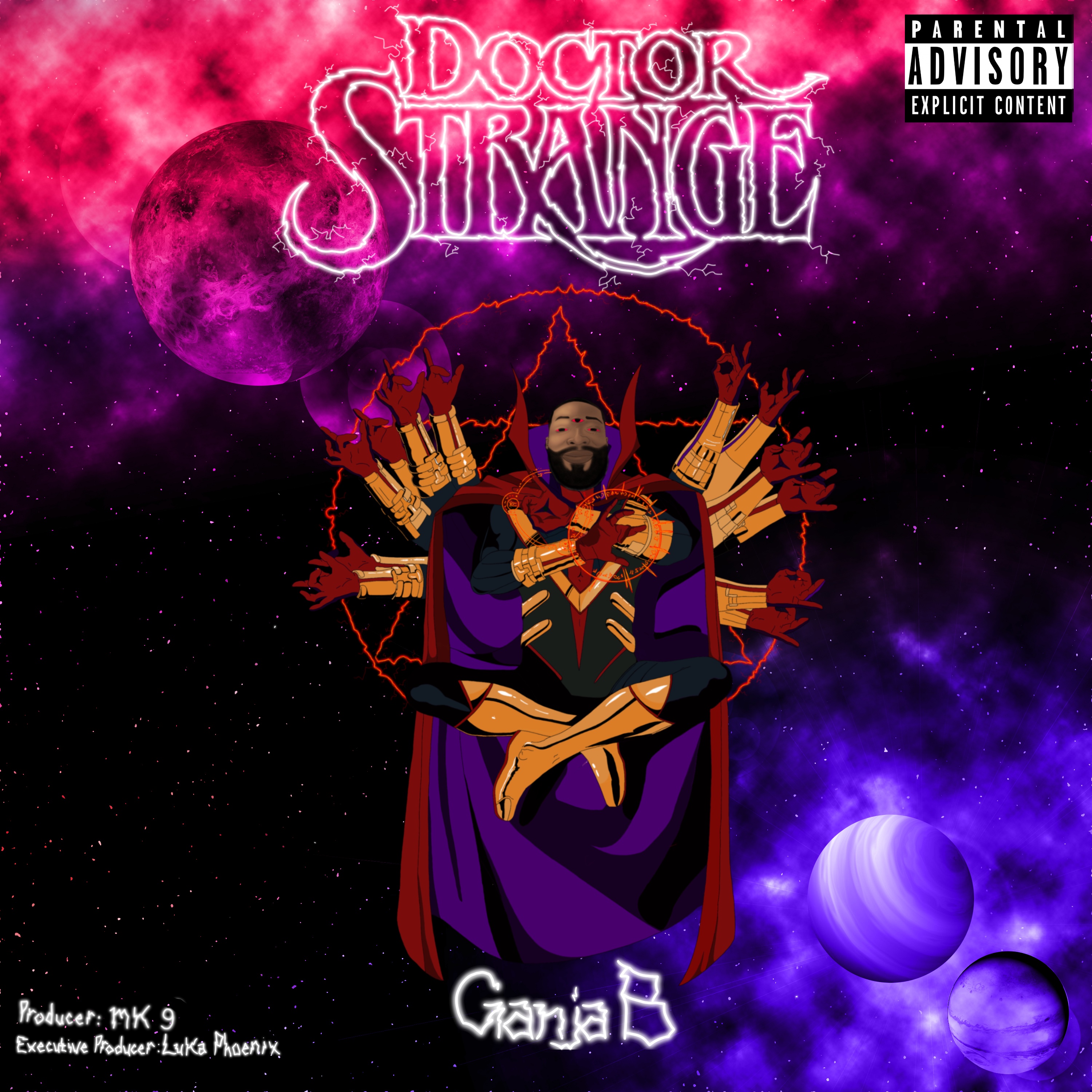