Meet Michael Lazovsky of 3AM Films in Mid-Wilshire 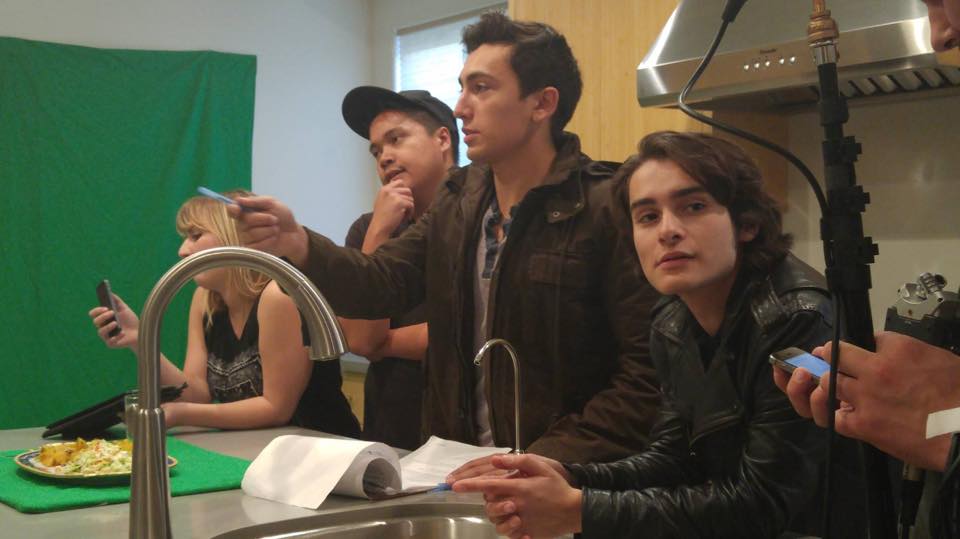 Today we’d like to introduce you to Michael Lazovsky.

Michael, can you briefly walk us through your story – how you started and how you got to where you are today.
I was born in Los Angeles to two immigrant parents; my mother from Peru and father from Czechoslovakia. My draw to the film industry really started with a trip to Disneyland at the age of 10 that encouraged me to build my own theme park! I joined forces with a few friends and began conceptualizing attractions and crunching budgetary numbers until we realized this project would be nearly impossible to pull off. Heartbroken, I borrowed my dad’s old camcorder and started shooting YouTube videos with the hopes of entertaining people using this newfound medium of filmmaking. This practice, over time, evolved to more sophisticated narrative videos and short films. After high school, I took a gap year abroad where I wrote countless stories and scripts.

When I returned, I chose to join the Santa Monica Community College Film Program which offers an associate degree in filmmaking at a very affordable cost. As I was completing my GE and filmmaking courses, I wrote and directed the short film “My First Date.” Although the film had no crew and took three days from conception to completion, it has won several awards including recognition for the film’s lead, Graham Vines!

I was also chosen to be one of the Producers of “The Attempt”, the SMC Film Program’s Spring thesis film which received a generous grant from the Hollywood Foreign Press and a partnership with Universal Pictures. It was a good dose of reality to learn firsthand the logistical side of filmmaking. Although the experience was rewarding, I did miss writing and creating projects.

I am now gearing up to direct a psychological horror short film which has been fully financed and will begin shooting at the end of this month! The film deals with the extreme lengths one is willing to go to become famous on social media. We are shooting in Running Springs in just a few weeks and have an amazing crew of people, many of whom are friends and colleagues from The Attempt!

Has it been a smooth road?
Growing up in this city can be both inspiring and discouraging as it relates to the entertainment industry. For one, you are in the midst of it all; surrounded by a facade of movie stars, film premiers, and film shoots. On the other hand, you witness heartbreaking stories of starving artists who move out here to pursue their passion with unmet expectations. Since the latter is, unfortunately, more common, the prospect of financial insecurity has always frightened me.

At the end of the day, filmmaking is a business. But, I have also learned that IF you truly have stories that need to be told, and if you are truly passionate about those stories, people will want to hear what you have to say. Over all of this, it is imperative to surround yourself with the right people. This takes time, but if you live in LA, you should not forget that this city is filled to the brink with talented and passionate artists who are itching to tell good stories. It just takes time to find the right ones.

So let’s switch gears a bit and go into the 3AM Films story. Tell us more about the business.
I am a filmmaker that specializes in writing, directing, and some freelance editing. Recently, I have been focused on my upcoming short film.

I want to make films that not only have something to say as a reflection on our society but to also entertain and connect with modern audiences on an emotional level. I think too many short films get distracted in trying to hammer in a specific message or style and lose sight of what I believe will ultimately relate to audiences; characters and the emotional connection of a good story. This, in my opinion, is the most important tool of cinema. At the same time, I am still discovering my own specific style and learning from several mentors.

In terms of my upcoming horror short film, I guess the lack of social media marketing sets us apart from other films. I just like the idea of going up to Running Springs with our crew, secluding ourselves to the mountains, and solely focusing on making a good film- not how many “likes” we have on our latest post. I like to generally keep things under wraps until the film is complete.

How do you think the industry will change over the next decade?
I think the introduction of VR technology, short-form social media content, and streaming services have had a major effect on the attention span of younger audiences. Most of my friends in their early 20’s can hardly sit through a film without checking their phones! In a way, this challenges filmmakers to compete for your undivided attention and to find new ways to draw audiences into their film. In my opinion, it is hard for more experiential, non-linear films such as “Dunkirk” or those of Tarkovsky to compete with VR or even video games. I think traditional filmmaking will shift towards the telling of good, emotional stories with captivating and complex characters. I believe no other medium is better suited for this than film. 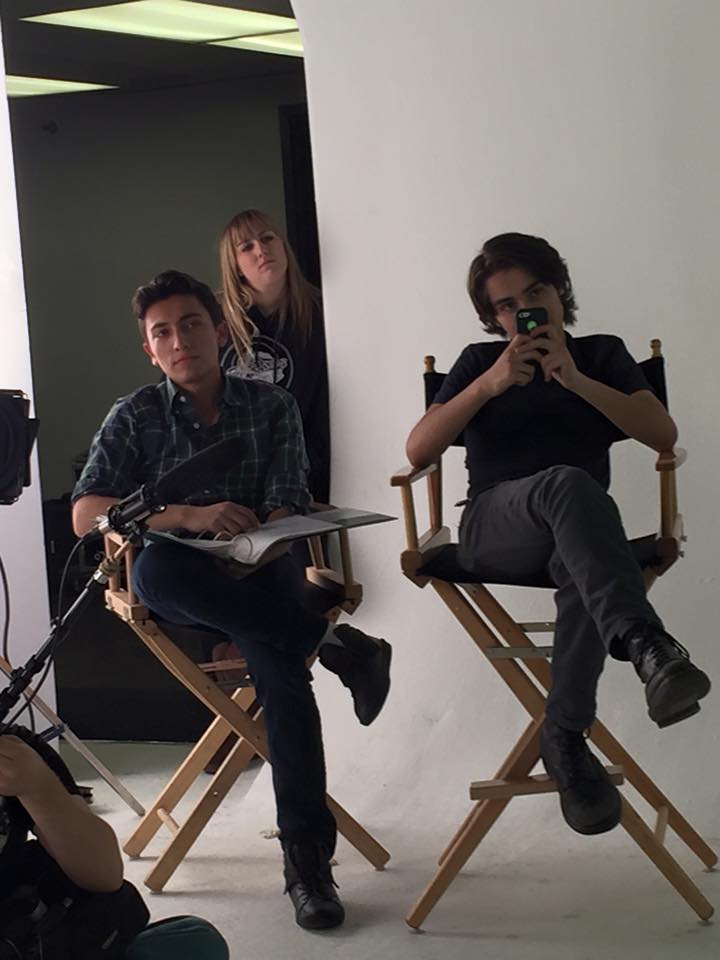 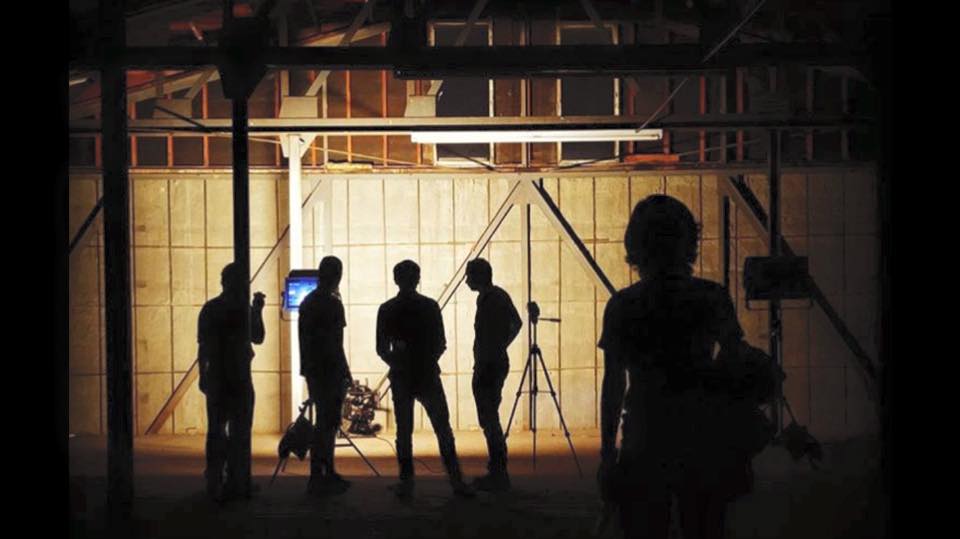 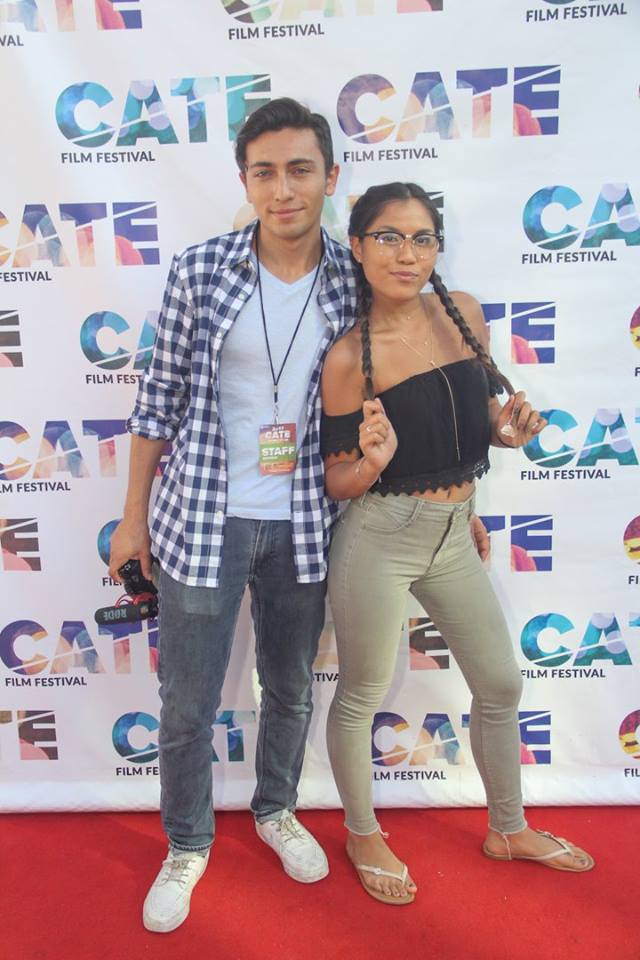 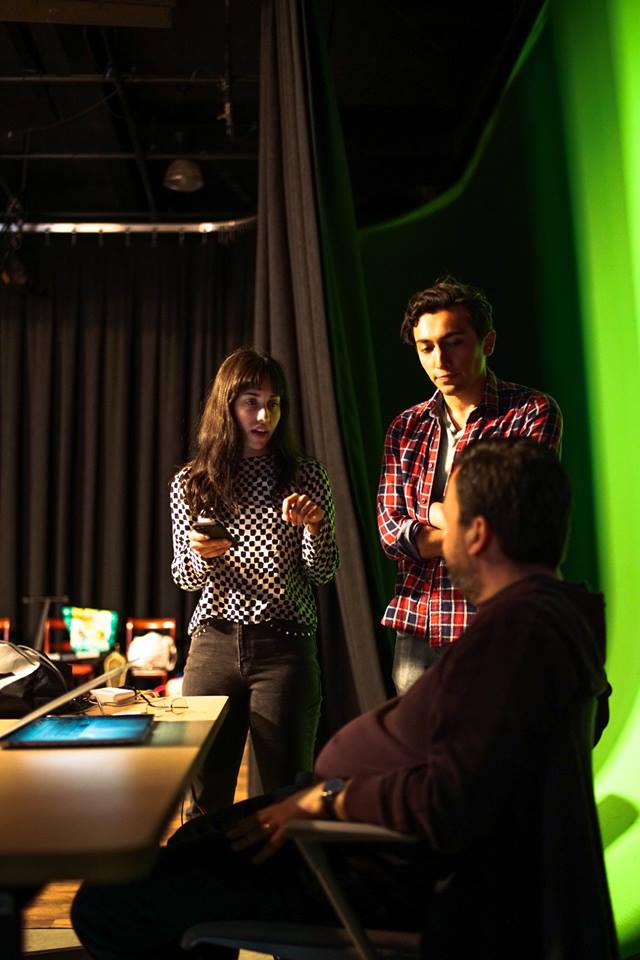 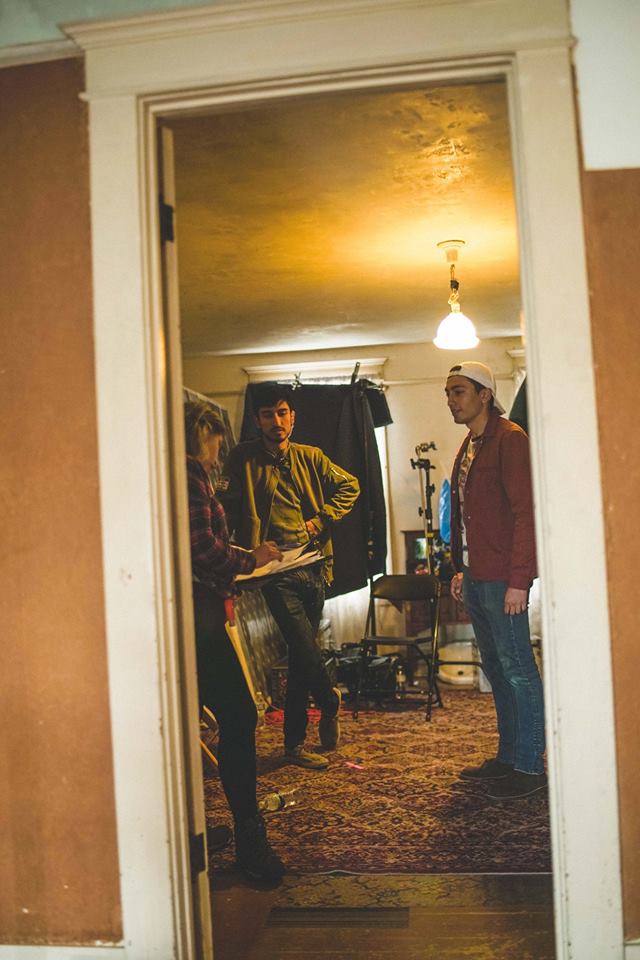 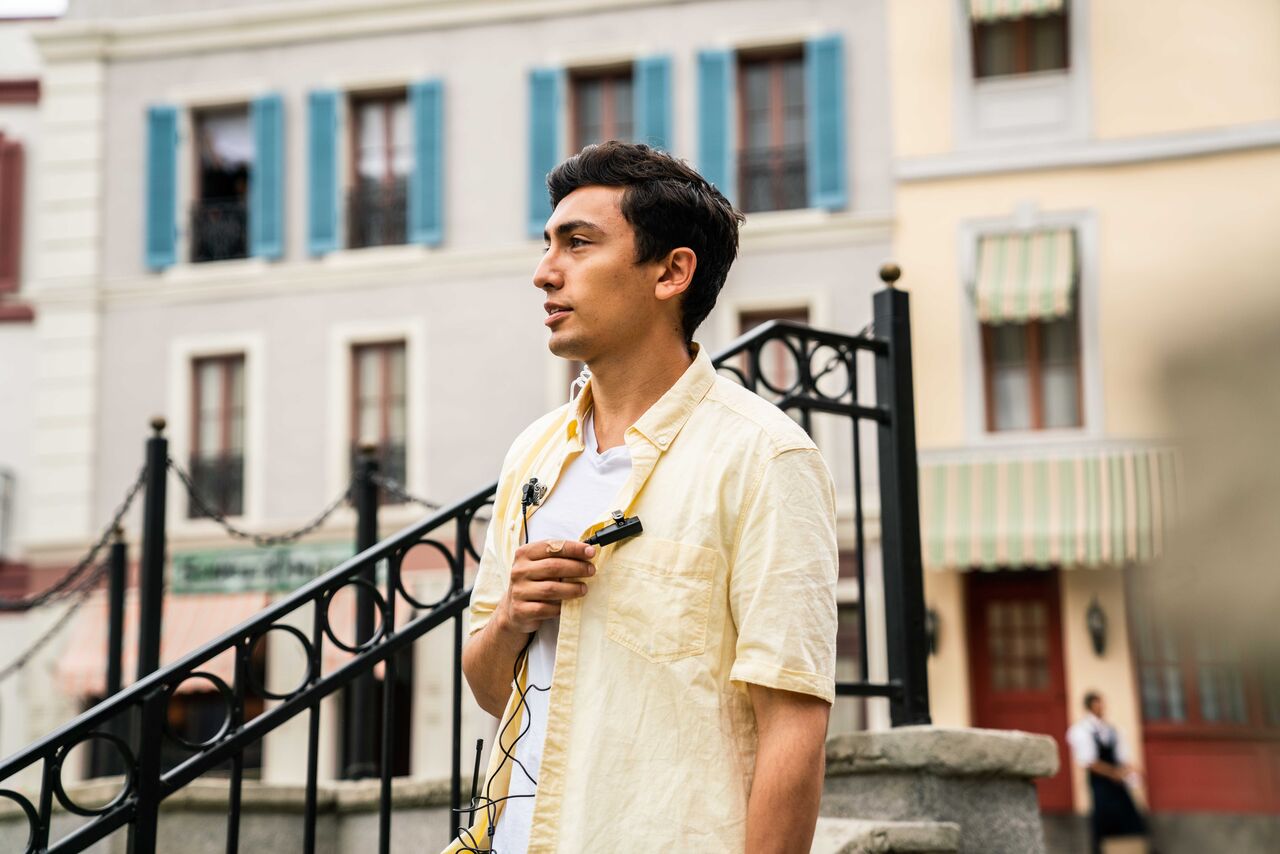