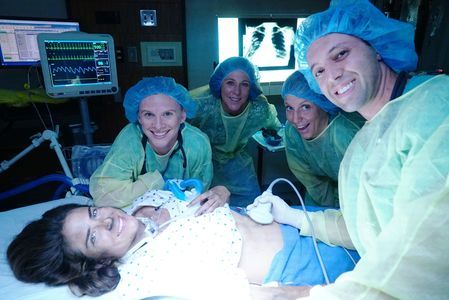 Today we’d like to introduce you to Michael John Benzaia.

So, before we jump into specific questions about the business, why don’t you give us some details about you and your story.
My mother was diagnosed with Breast CA so I wanted to be her advocate and learn as much about the medical field as I could so I dropped out of NYU Tisch Acting School to enter medical school. Earned my masters and several radiology certifications and started working as a nuclear medicine x-ray tech. Four years into the career I had a friend talk me into going on an acting audition again, it had been years since my last acting work. I grew up in the Hudson Valley in NY and spent my summers on the Catskills summer stock stage, performing in such shows as Oliver and Les Miserables. I booked the role and was flown out west to film. It was then that the acting bug sparked again for me, I knew the universe was bringing me back to my soul’s passion for creating characters and studying human behavior. After this role, I was awarded a scholarship at Stella Adler Academy in Hollywood CA. After attending I moved out west and was fortunate my first job was a recurring role on HTGAWM on ABC, now in shondaland I’m called on to play a doctor on several of her shows. I’m able to combine both my love of the arts with that of medicine. Both fields we need deep empathy. Both fields we need to live in the moment.

Overall, has it been relatively smooth? If not, what were some of the struggles along the way?
I have seen my fair share of struggles, my mother passed prior to my first television gig, but she did see me graduate from medical school. I have had several misses auditions wise since, too tall, too short the usual struggles of any actor in this town. I believe in following where the universe brings me, no pressure because the universe doesn’t understand time or pressure, I go with the flow, work hard and ask and you will be rewarded eventually. I’m in this game for the long term.

SAG AFTRA ABC How to get away with murder/ St Johns Providence Hospital – X Ray Technologist – what should we know? What do you guys do best? What sets you apart from the competition?
In the medical field at St Johns Providence hospital, I perform the patients CT, XR and Nuc Med Scans. Patient care, ER, OR, I’m all over the hospital as a tech. As an actor I have worked on such shows as HTGAWM, SCANDAL, Mindy Project & Shameless. Currently at UCLA for TV writing.

What is “success” or “successful” for you?
Success is living in the moment. No fear but only living with love. Success is making others happy and being true to your soul. 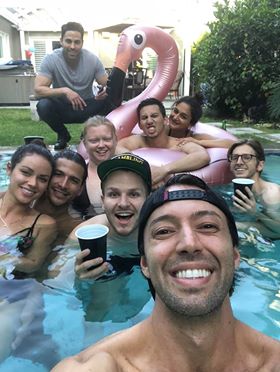 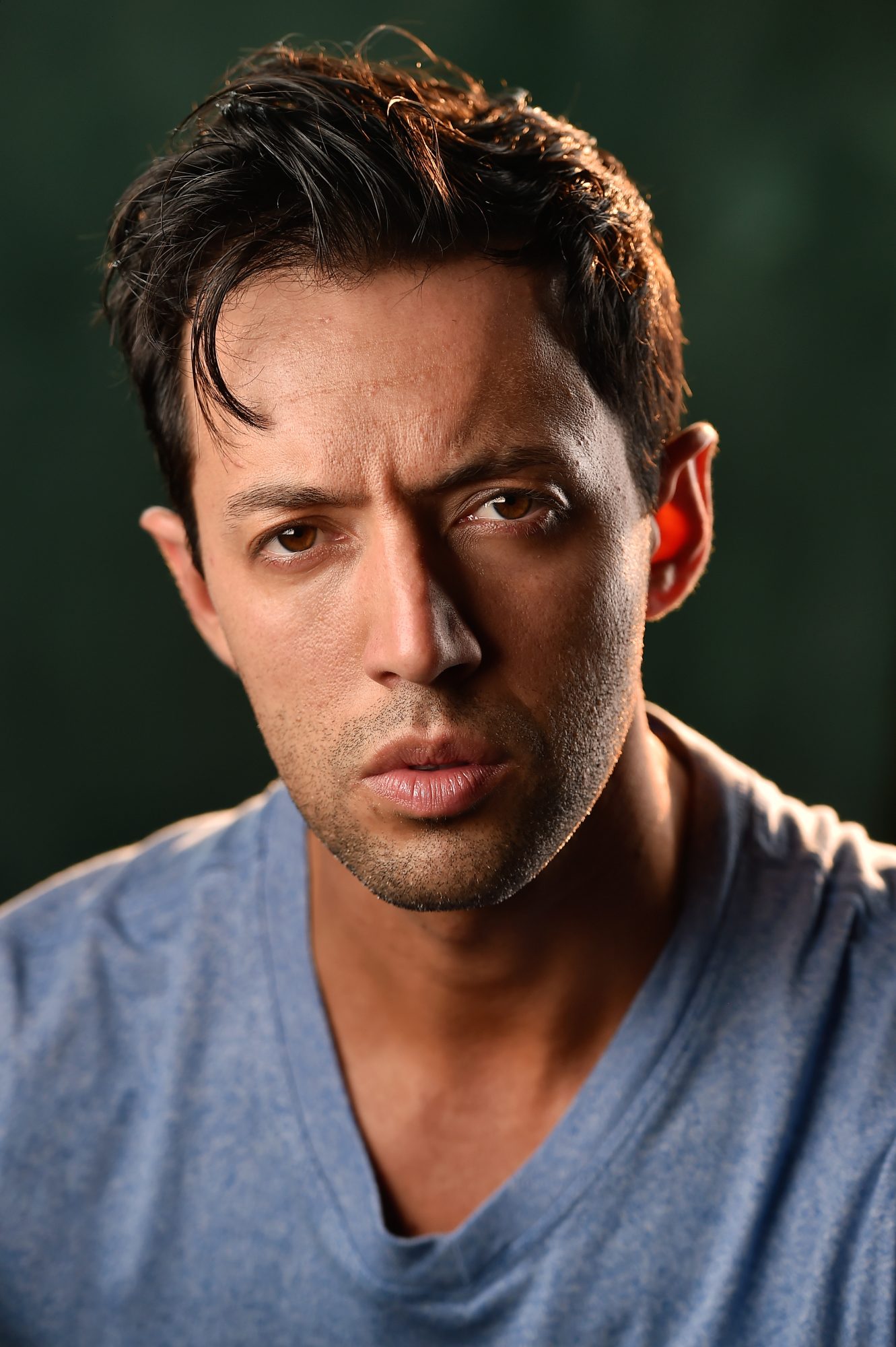 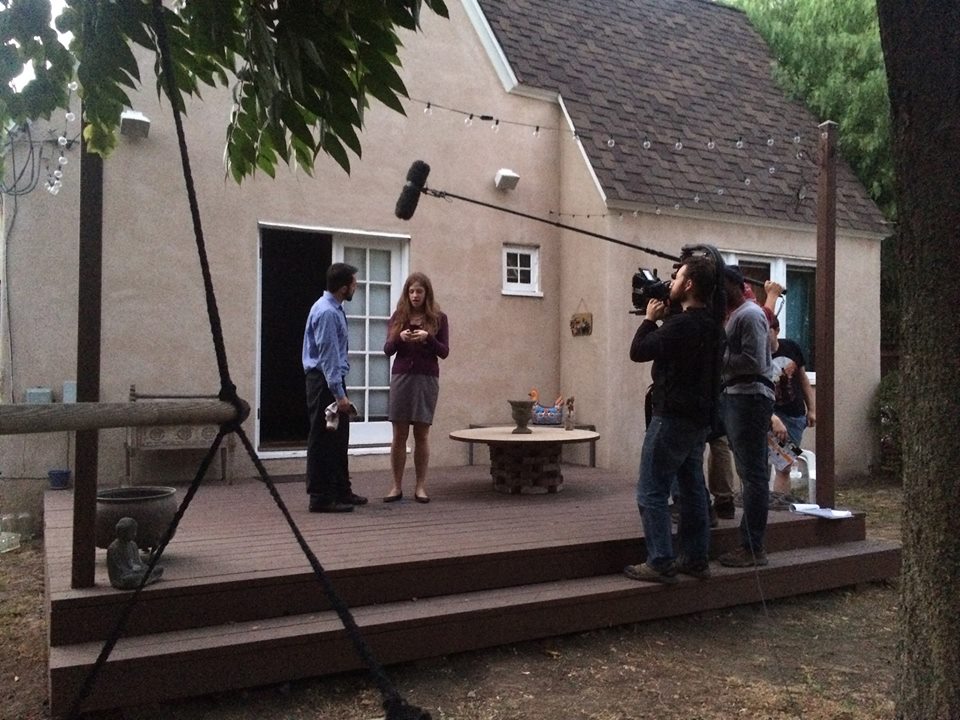 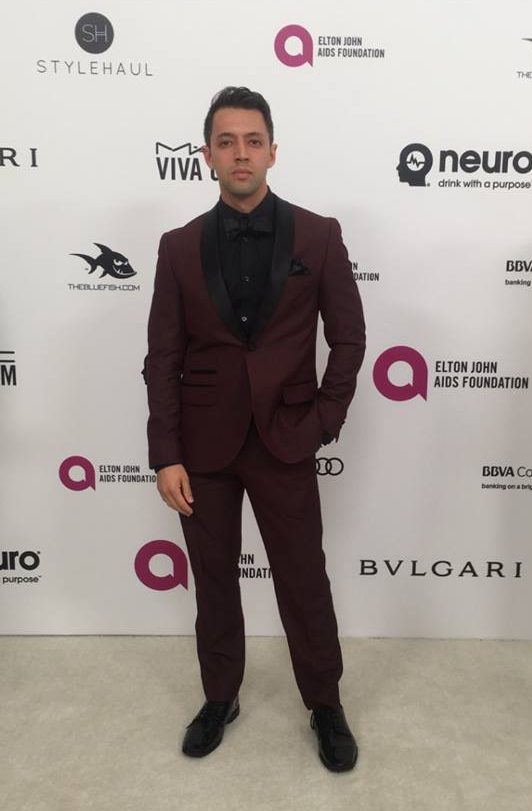 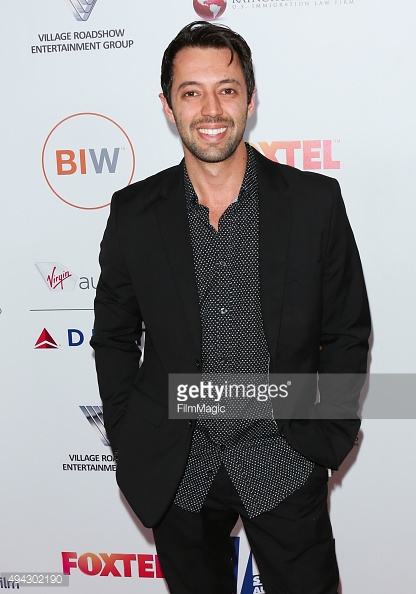 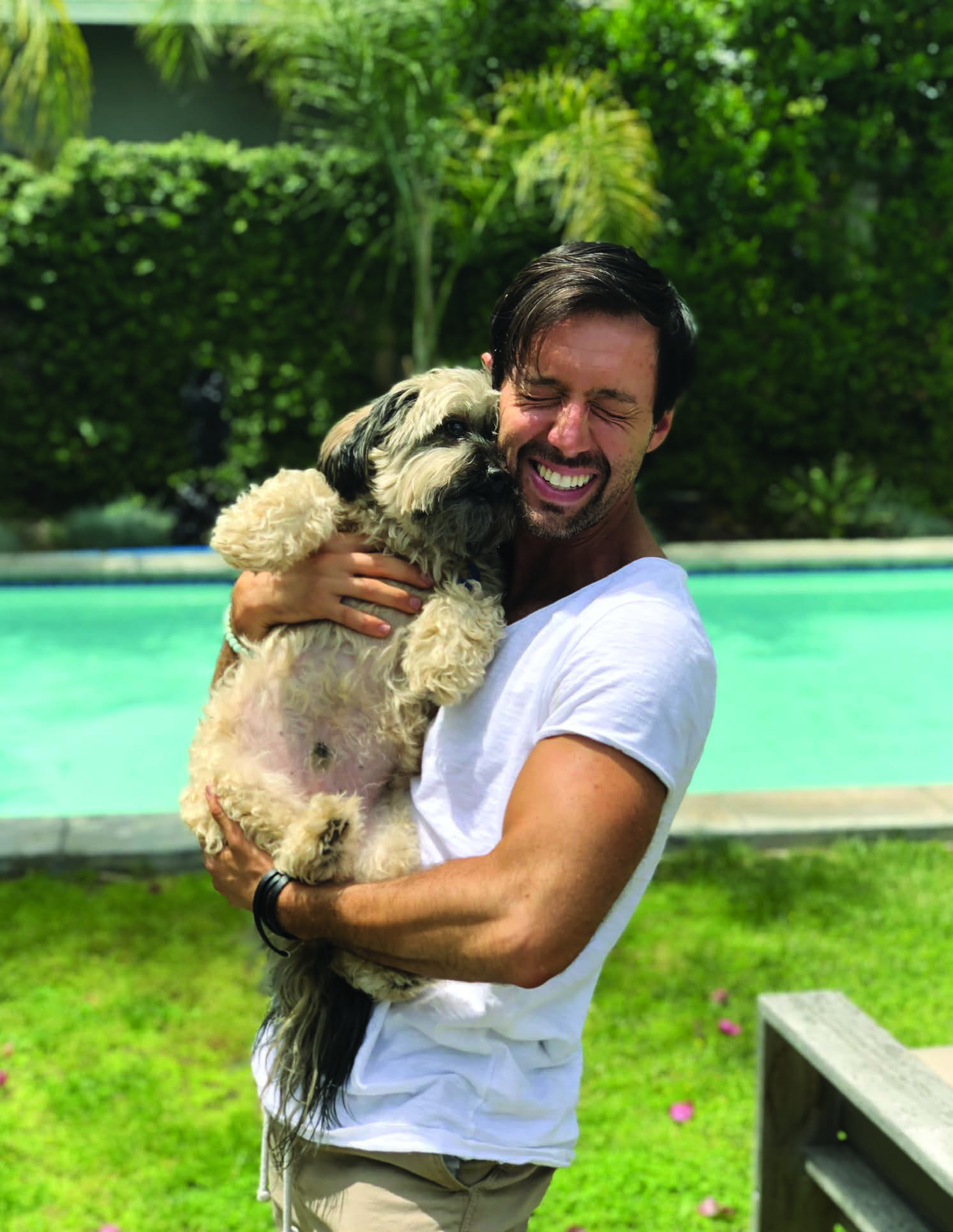