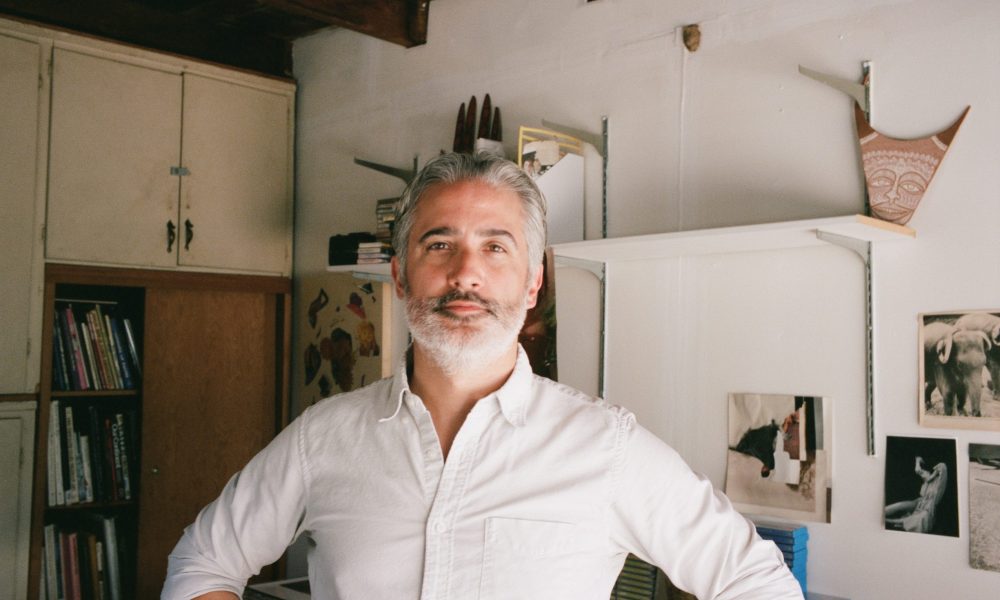 Today we’d like to introduce you to Michael Hentz.

Michael, let’s start with your story. We’d love to hear how you got started and how the journey has been so far.
I started doing collages back in 2014 while I was living in Brooklyn, NY. Over the years, I worked on my aesthetic that felt right to me as well as connecting with others that were also working on collages nearby. I found the Brooklyn Collage Collective and attended some of their events that they were hosting. There was one event in particular that I ended up meeting some friends that I still keep in touch with and do collaborations with, one of them being Michael DeSutter, who helped me think about collaborations and concepts in a different way and it definitely helped me with my conceptual growth as an artist.

I moved to LA in 2016 to help my friend open his bar: Bernadette’s (and we opened a restaurant next door called Buddy’s in April of this year), in Downtown LA and to work on more art and music here. I met some other collage artists in LA and tried to start a collage community with them, which was short-lived but we still support each other in different ways. Fellow artist Danielle Garza hosted an event at her small studio that she had in Chinatown at the time and I met another artist and curator; Chelsea Dean and she asked me to be in a group collage show at Keystone Art Space that she was curating. I sold all my pieces in the show and with Dean’s encouragement and urging, she told me to keep going and do more work. From there, I was approached by my friend Amber Carew to do a commissioned work for her office for Saddlecreek Records, and I created my biggest collage to date for her. She was working with an interior designer at the time: Ashley Leahy, who was about to open a furniture and home goods store in Silverlake with Brooke Golding called Candid Home and they asked to have some prints of mine in the store which I gladly obliged and have been filling with prints since the store opened. Along with having a duo show with artist Anna Wingfield that was presented by Arvia (co-run by Anne Marie Taylor and Andrew Philip Cortes) in May 2019, I have a solo show that will be up at Namaste in Highland Park on December 14th and will close on January 17th. I never thought I would have two shows up in 2019, so this has been an amazing year. On top of all the shows, I have been collaborating with musicians and labels creating album covers for Isla Invisible, Patrick Shiroishi, Anthony Shadduck, Prettiest Eyes, and Azar Lawrence. Along with those projects, I was commissioned to submit pieces for The Baffler, and Full Blede magazine.

I feel like a lot of the momentum for my work being more visible is with the amazing community of artists and appreciators here in Los Angeles and I’m eternally grateful to all the people I listed because they really shaped the situation I have and I cannot thank them enough.

Overall, has it been relatively smooth? If not, what were some of the struggles along the way?
I think one thing that I noticed after moving here from New York is that even though Los Angeles and New York City are big cities, they are not interchangeable at all and that was a misconception that I had in the beginning. Networking was a little bit of a challenge which is why I wanted to form a collage collective with like-minded individuals in Los Angeles.

But ultimately, it was the space to work in and the work/life balance here that I really needed to adapt to and then it all fell into place once I was able to find a permanent space to work in and dedicate some time to working on bigger pieces and be more consistent with my output.

We’d love to hear more about your work and what you are currently focused on. What else should we know?
On top of making and selling art, I also currently run and part own a restaurant in DTLA called Buddy’s. I also run the bar next door called Bernadette’s with my business partner Jim VanBlaricum, who owns both. I brought a lot of my restaurant managerial experience from working at venues in Brooklyn and the Upper East Side of Manhattan to these 2 Los Angeles businesses, and its been very rewarding and I work with some really great and talented people. I also run a small music label here as well called Auasca with my business partner and musician friend John Bohannon, who still currently resides in Brooklyn. With my fellow music appreciator: George Jensen, we both have a show on Dublab here in LA called Quietudes where we DJ contemporary classical music mixed with jazz, world and ambient music. I also play in a band called Secret Flowers which I’m very proud of because I brought these skeletons of songs to this band that organically formed and we have really grown as a collective and its been very inspiring and rewarding. But ultimately, I am really proud of all the endeavors I have going on, and I love it when projects and concepts become realized and I can share them with people.

What is “success” or “successful” for you?
Success can mean so many different things to so many people, but lately I feel like success is doing the things you want to be working on and still being able to pay the bills and not stress out on that. I live a modest life and don’t want a lot, but I think it helps to attain those goals when they are not a lot to ask for.

One thing that I have noticed is that a community, whether it be work, art, music, therapy: it’s important and those people are here to help you and work through challenges, help you with your success and be there for you when sometimes you can’t be there for yourself. You have to give it back too, and I think that a community that notices that is one that thrives. I always get a kick when my different circles meet for the first time. I love seeing them work on projects after that or become better friends and to me: that is success. 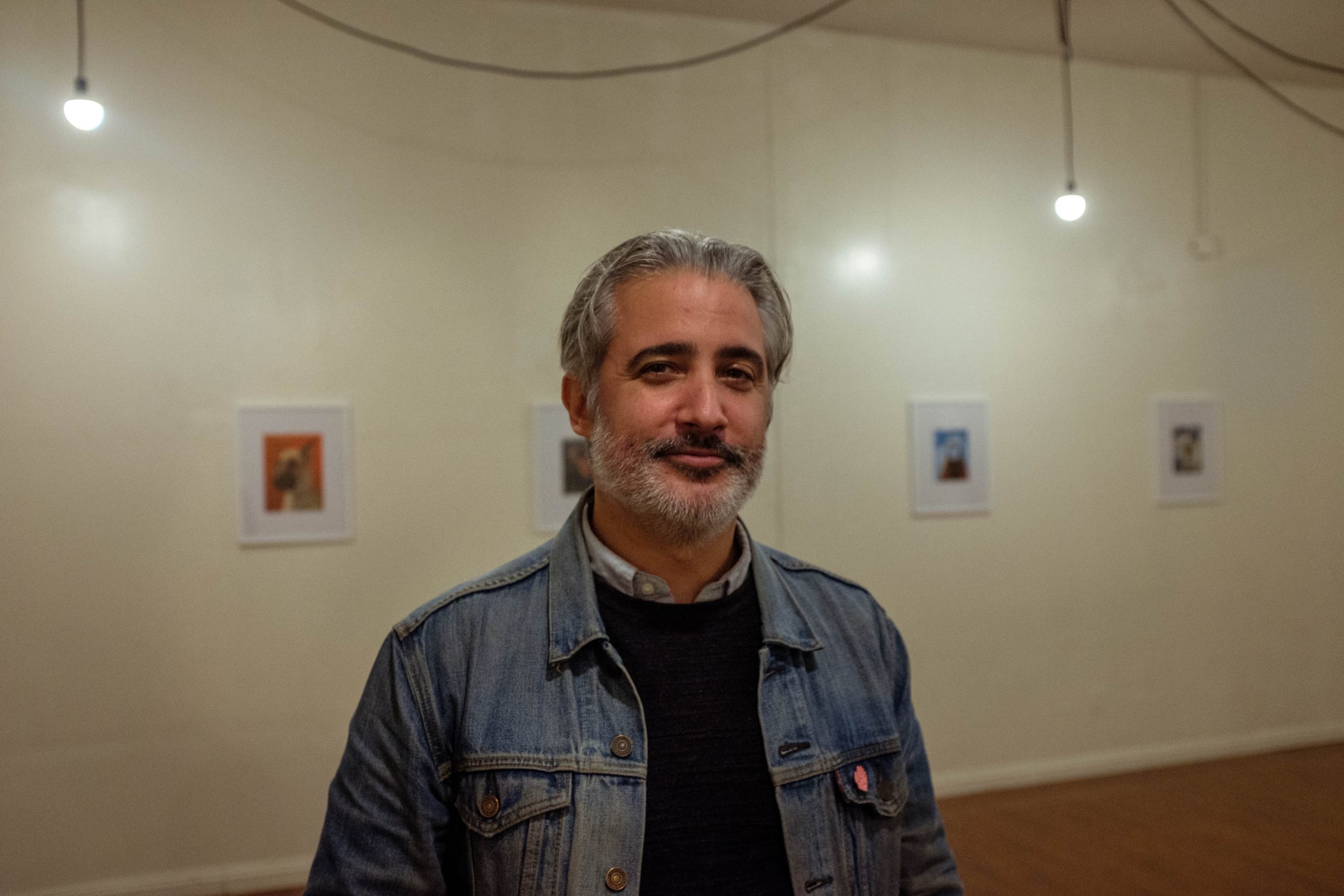 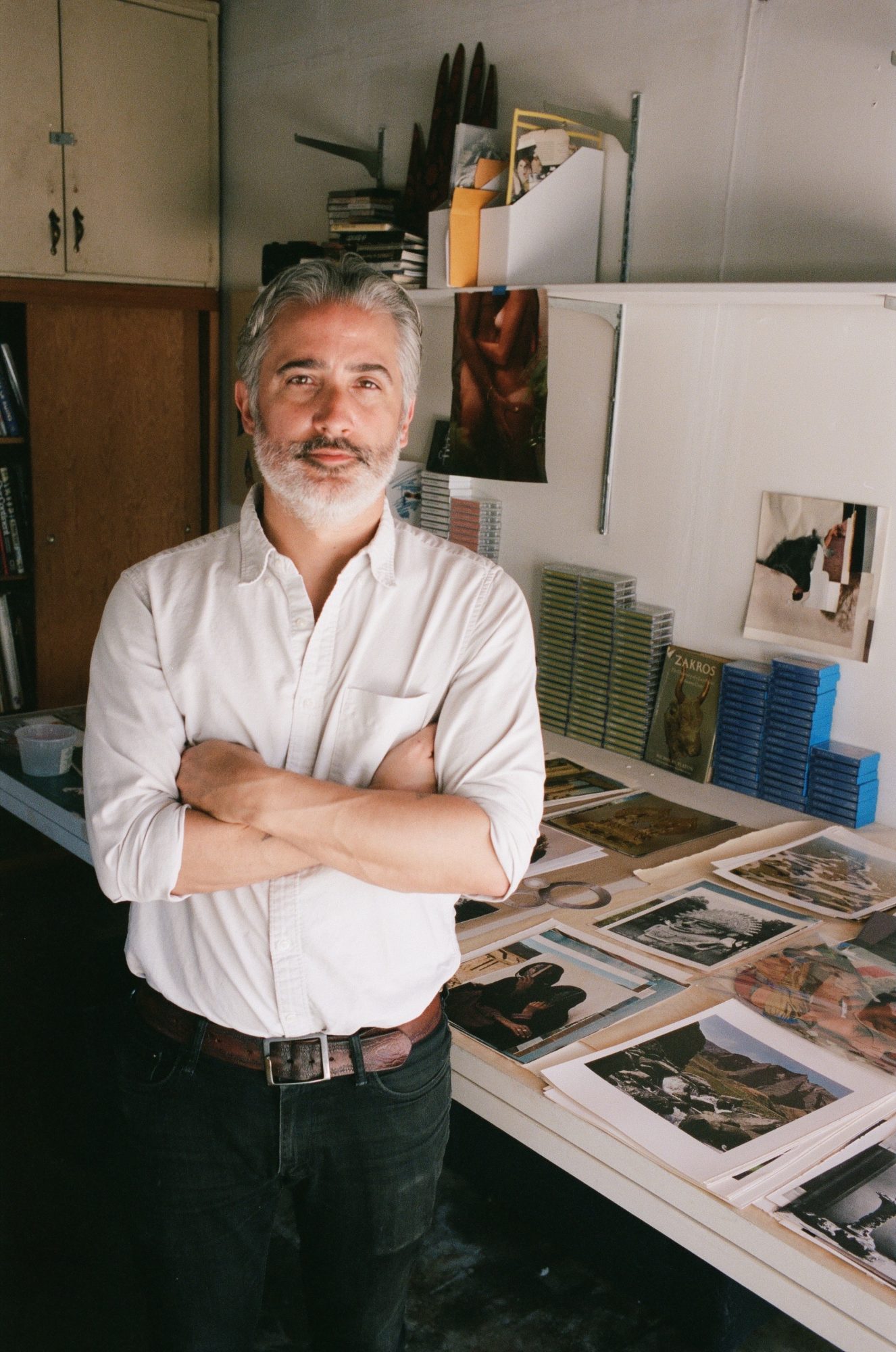 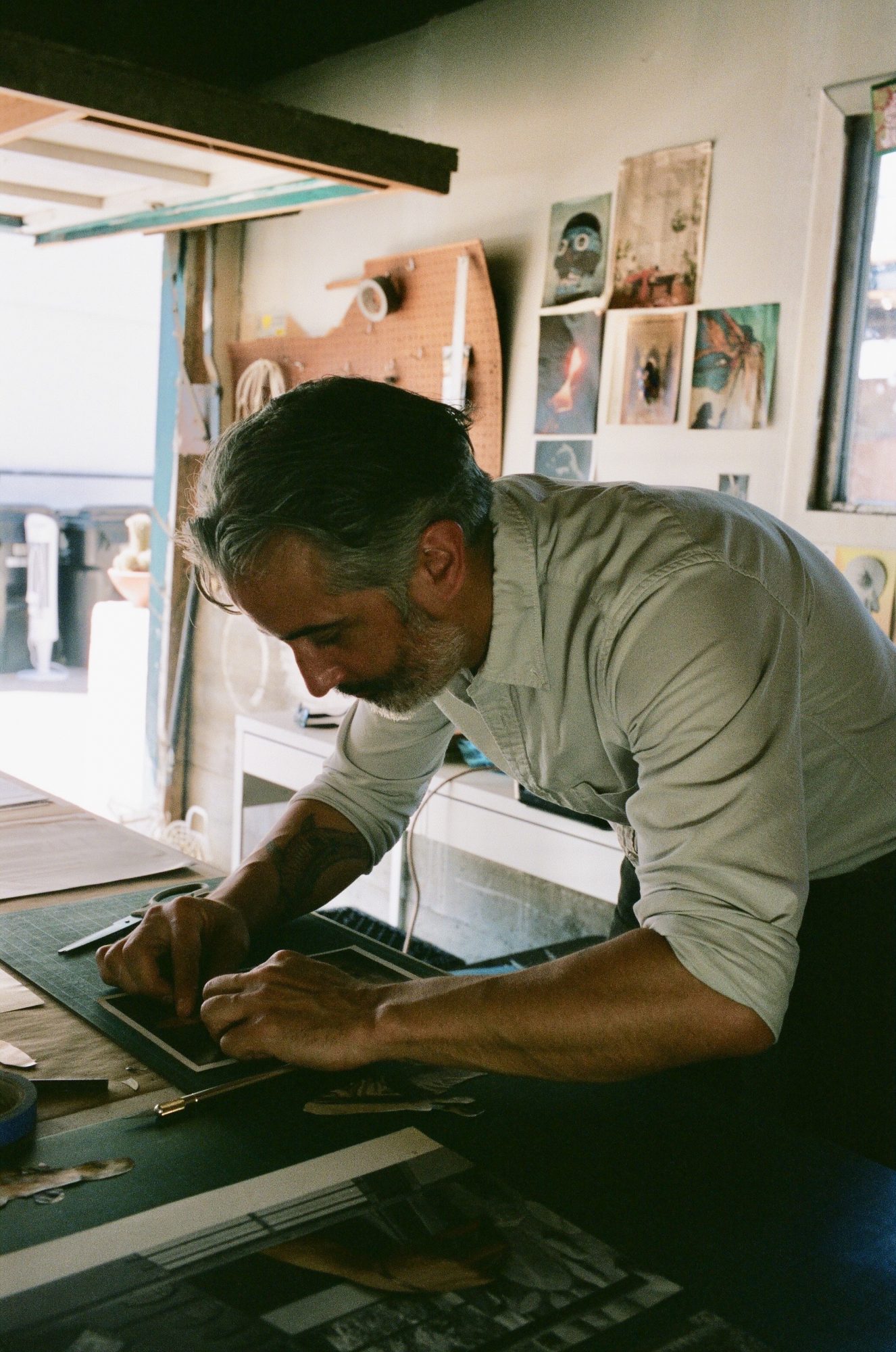 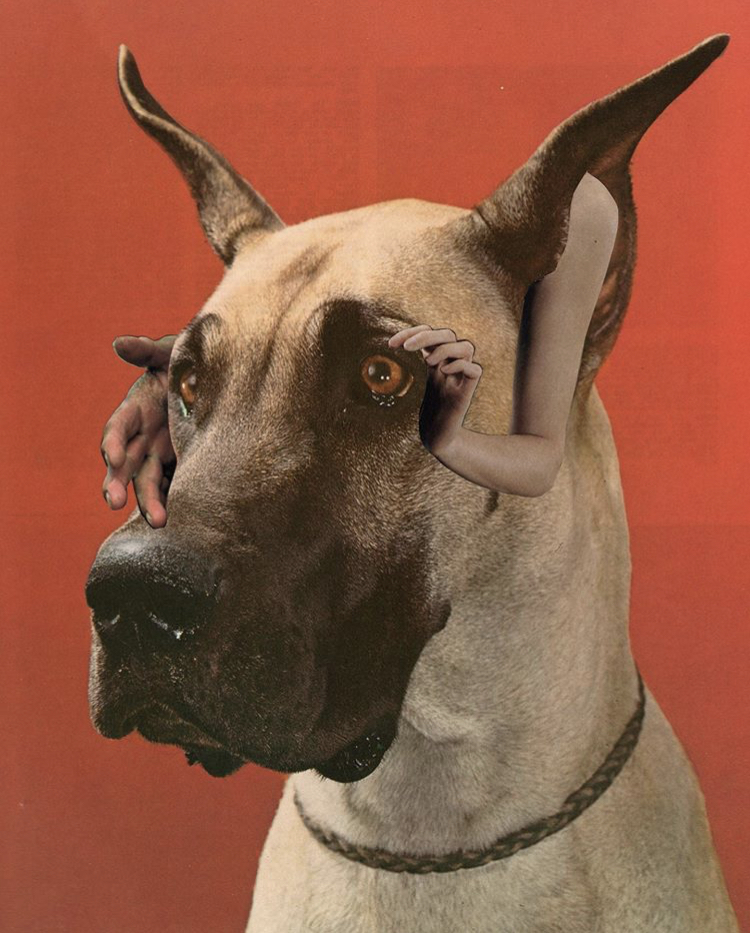 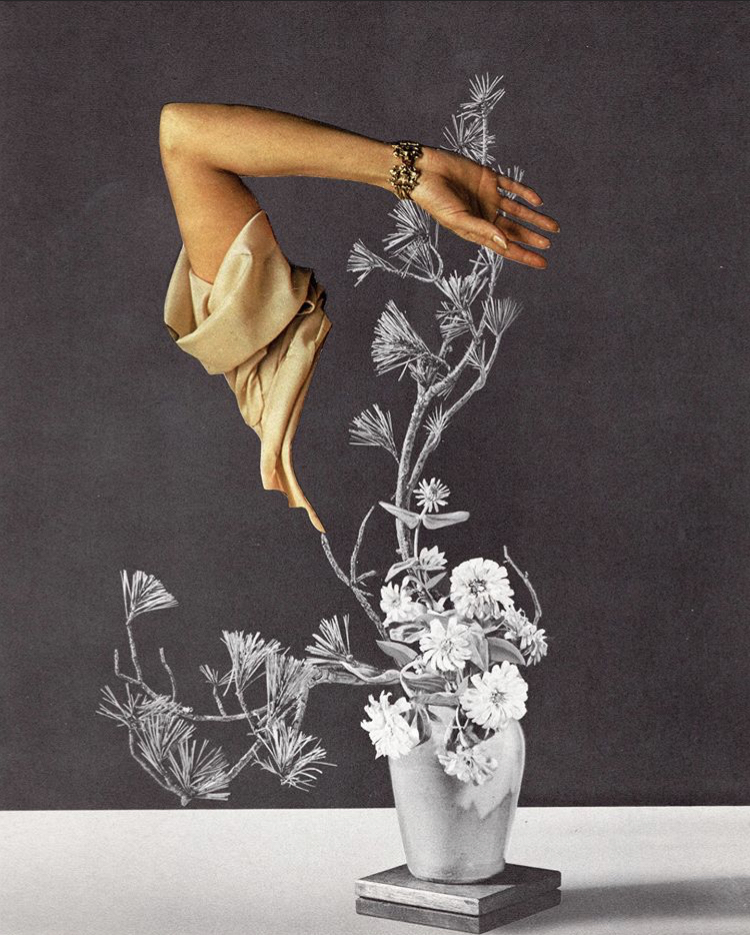 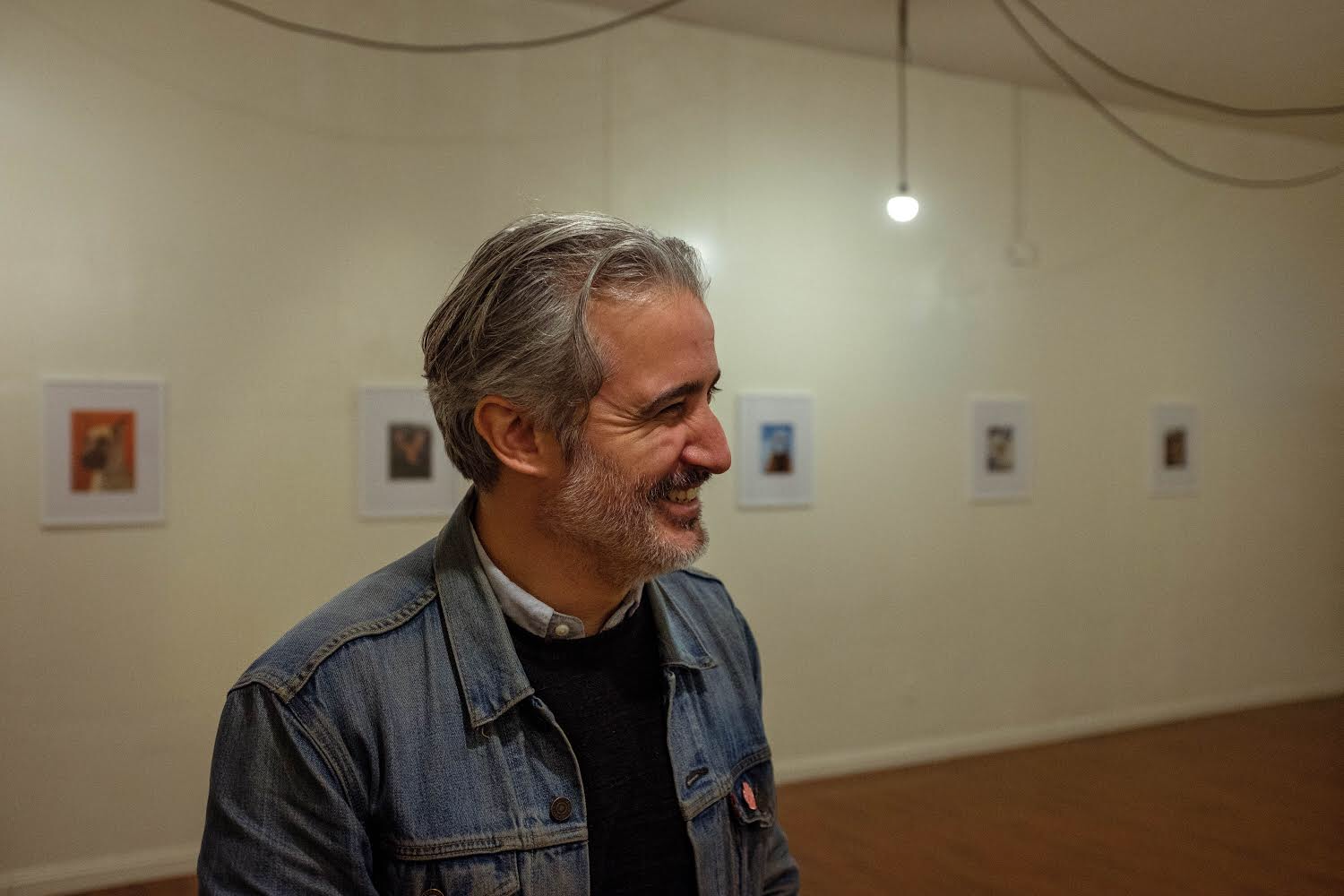 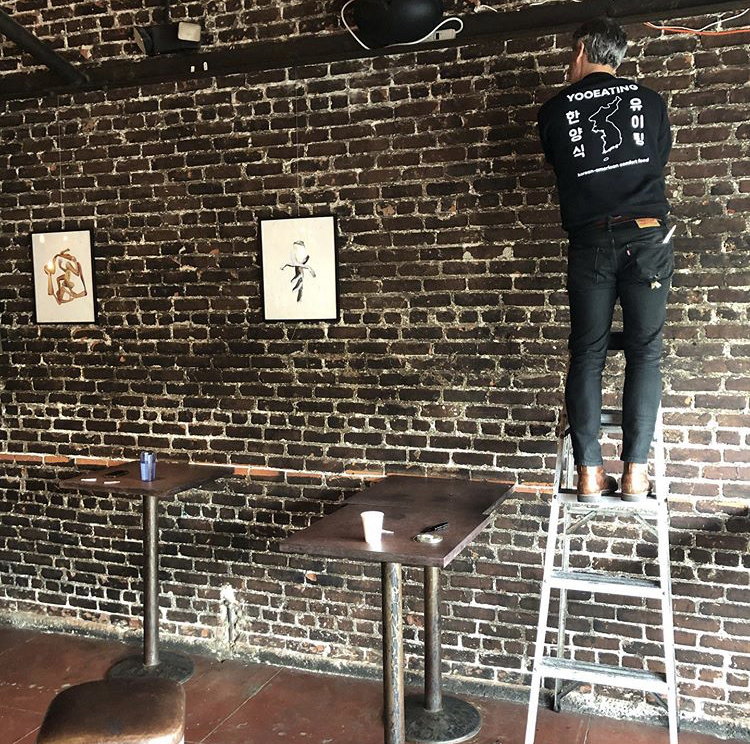 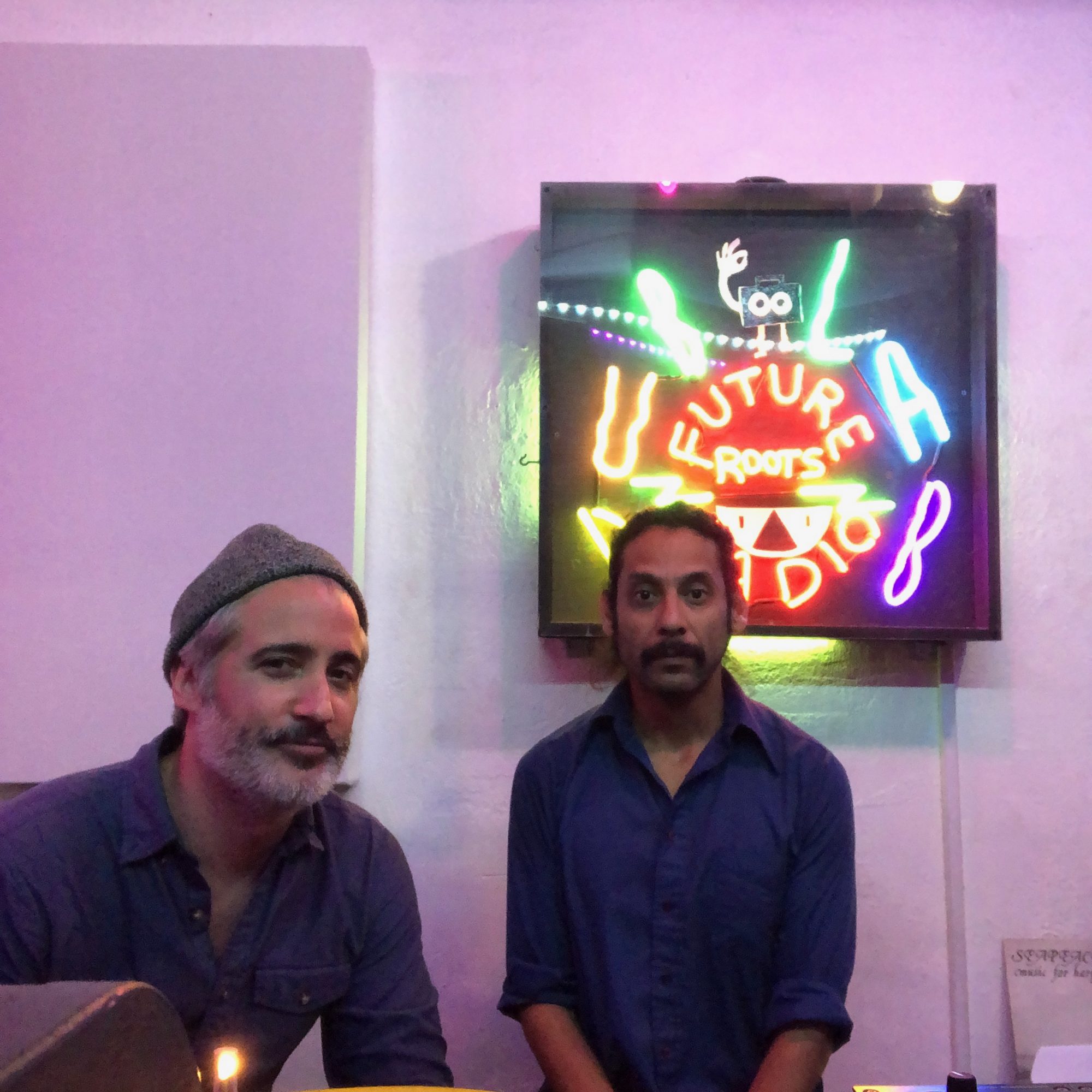