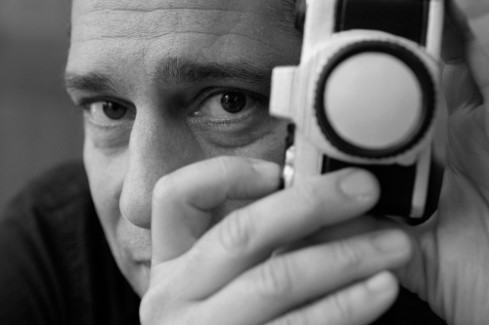 Today we’d like to introduce you to Michael Grecco.

Grecco grew up near New York City and received his first camera (a Mamiya/Sekor 35mm single-lens reflex) when he was 12. He went on to study filmmaking and photography as an undergraduate at Boston University’s School of Communications. While still at university he began working freelance for the Associated Press as a photojournalist. During that time, he also began his career as a magazine photographer. This included an extensive body of work for various national magazines, including Time, Newsweek, Esquire, Vanity Fair, Forbes, and Rolling Stone. As a staff photographer for the Boston Herald, he won several Boston Press Photographers awards.

As a regular contributor to People, Grecco made his transition from hard-news photojournalism to photographic coverage of celebrity-driven events, including the Golden Globes, the Emmy Awards, and the Academy Awards. He used this experience to launch his current career as a celebrity portrait photographer. Since 1992, Grecco has been regularly shooting magazine covers for Time, Wired, Entertainment Weekly, ESPN, People, and others. His celebrity portrait subjects have included Martin Scorsese, Hugh Hefner, Robert Duvall, Lucy Liu, Will Ferrell, Mel Brooks, Christina Applegate, Ben Stiller, Owen Wilson, Penélope Cruz, Jet Li, Bill Murray, Joaquin Phoenix, and Rene Russo.

We’re always bombarded by how great it is to pursue your passion, etc – but we’ve spoken with enough people to know that it’s not always easy. Overall, would you say things have been easy for you?
Life always has challenges, but in this business, you have to learn to roll with adversity and creatively deal with it. Almost every shoot has a challenge of some sort, but if I focus on the regrets, I would never be able to move forward.

We’d love to hear more about your business.
I have been called a Lighting Master by Photo District News magazine. My specialty is my lighting but I use it to create a mood and tell a story. It is the basis of my shoots, but not the end. We put a great deal of creativity in our shoots finding the right props, locations, wardrobe and hair, and makeup artists to create a statement with every image we create.

What were you like growing up?
I was a nerdy kid. I did some sports (football), but I was really into art and photography. I took regular trips on the train to the Museum and Modern Art and the International Center of Photography as a kid, by myself. I could not get enough art. 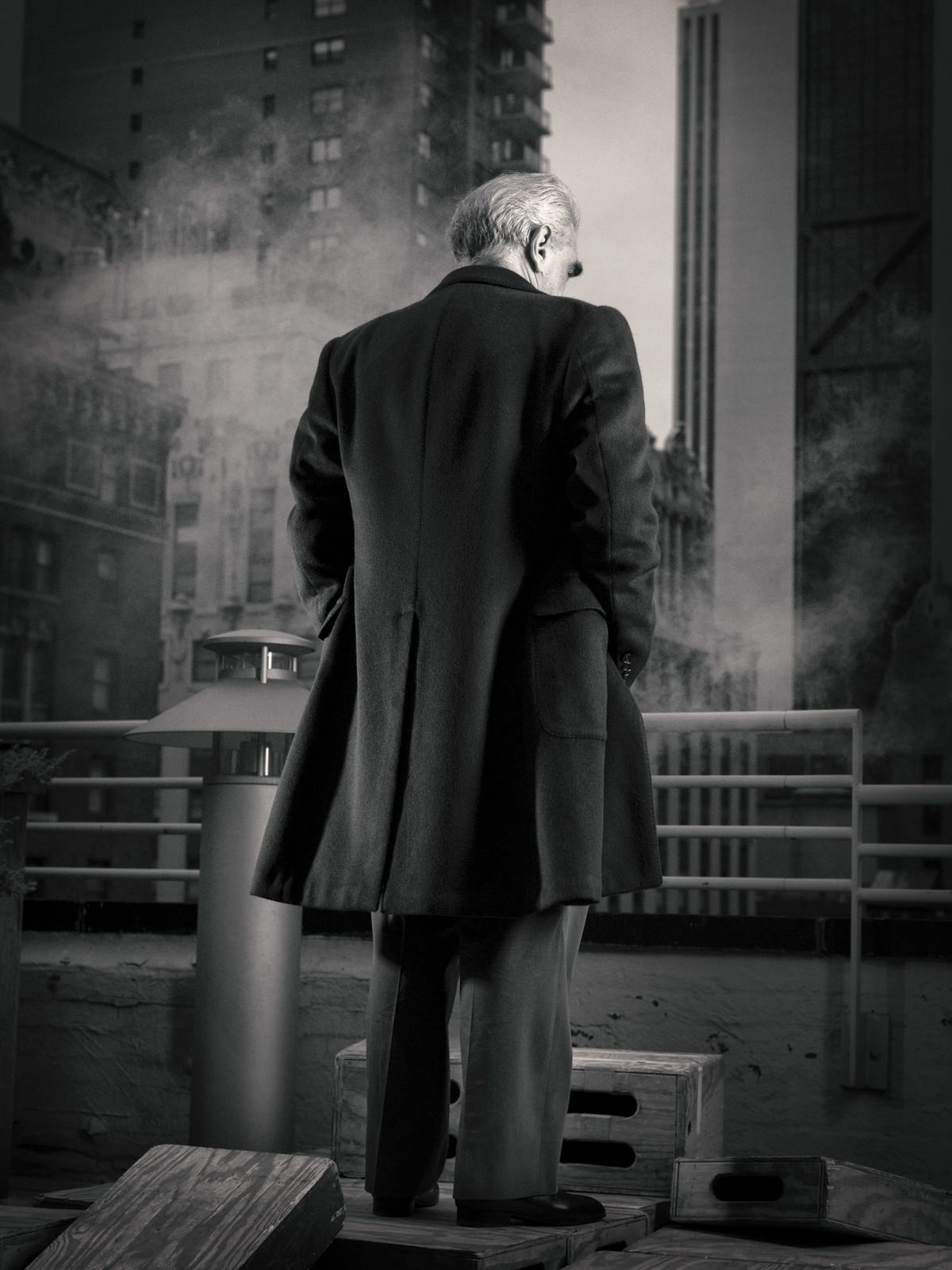 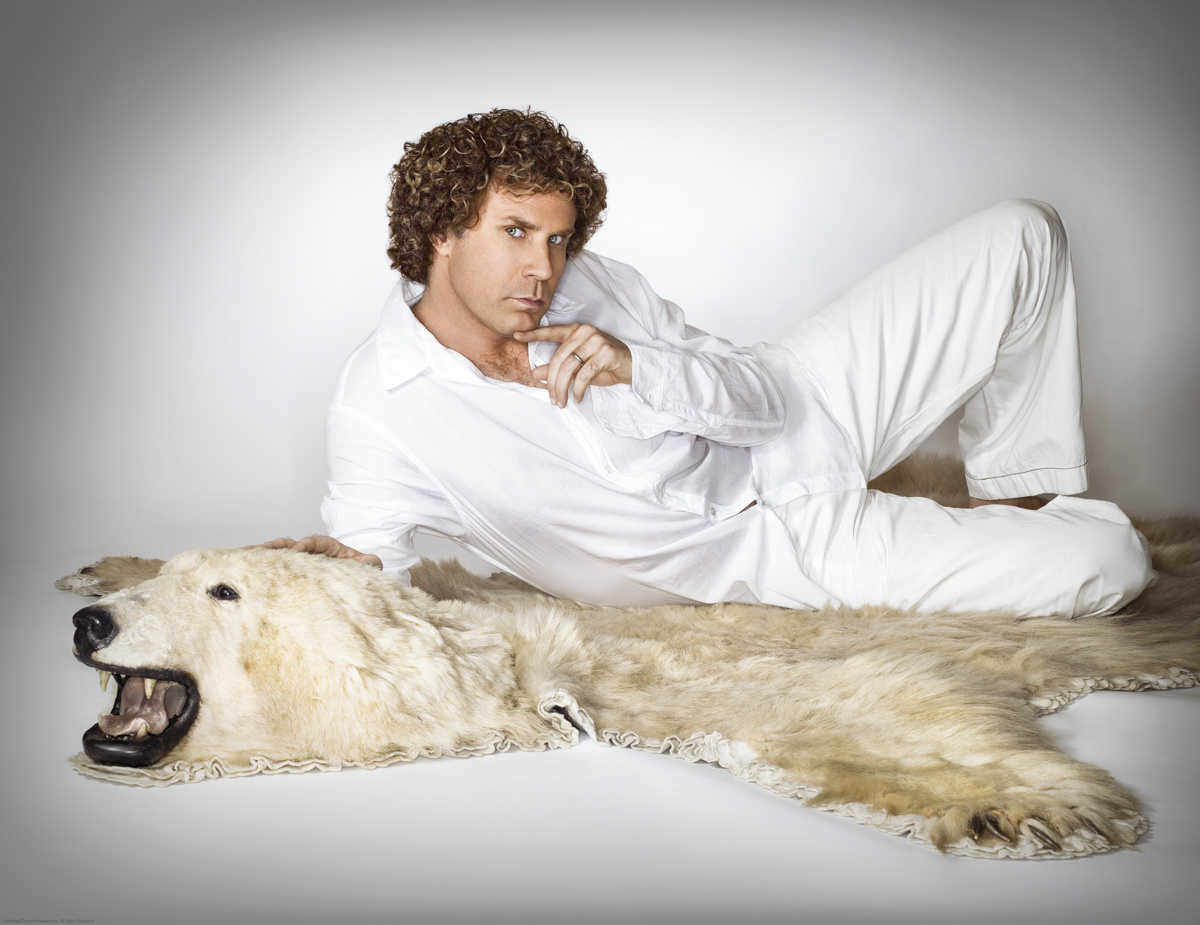 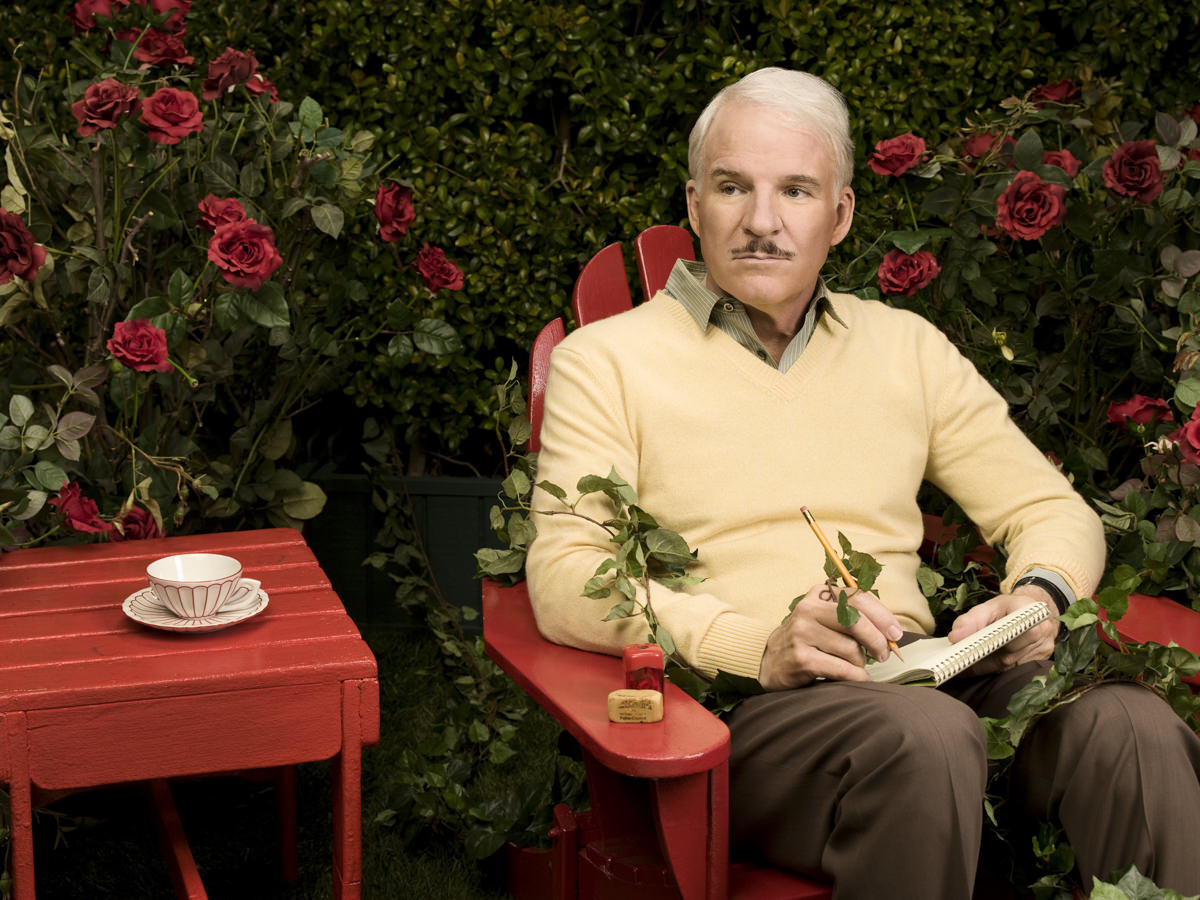 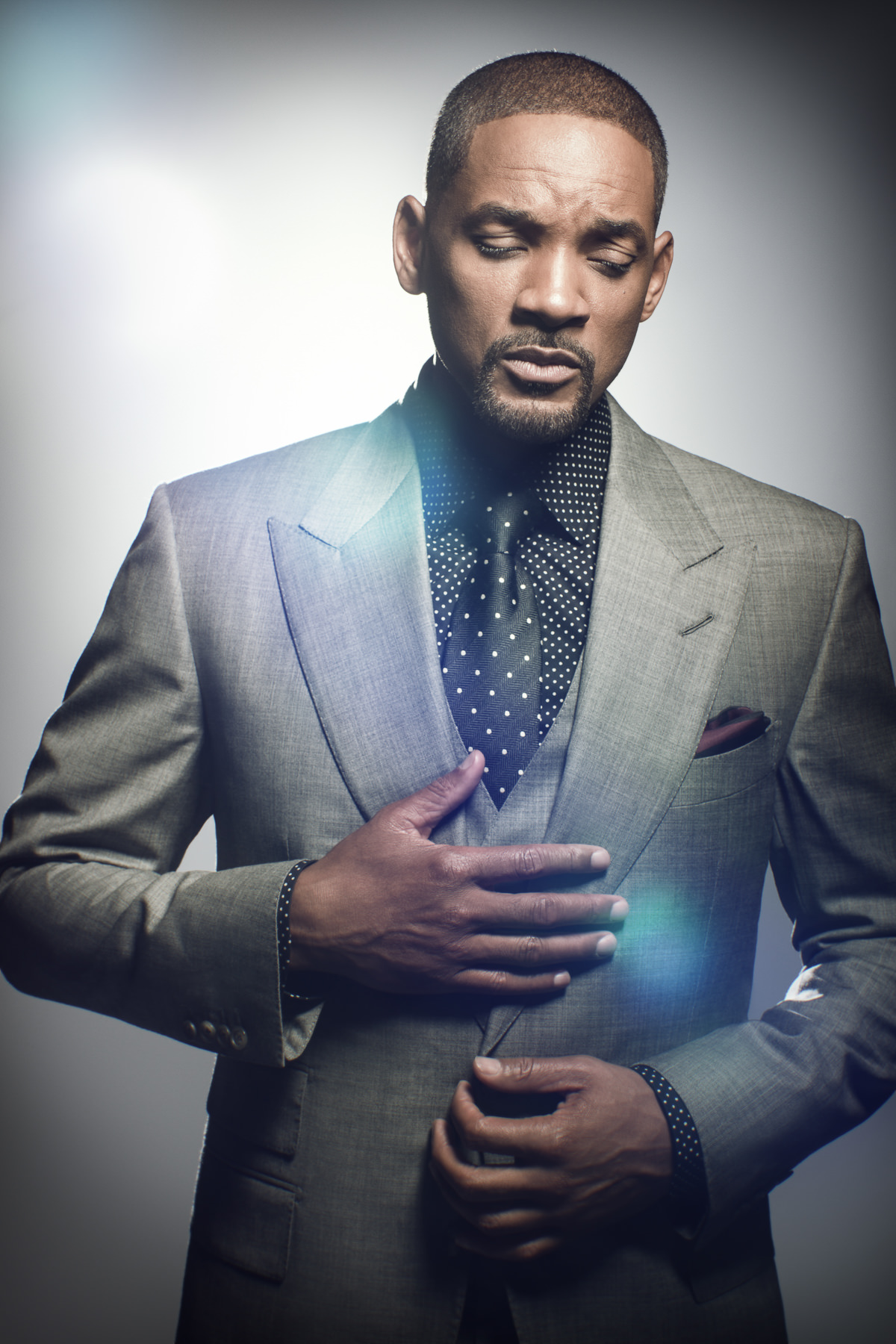 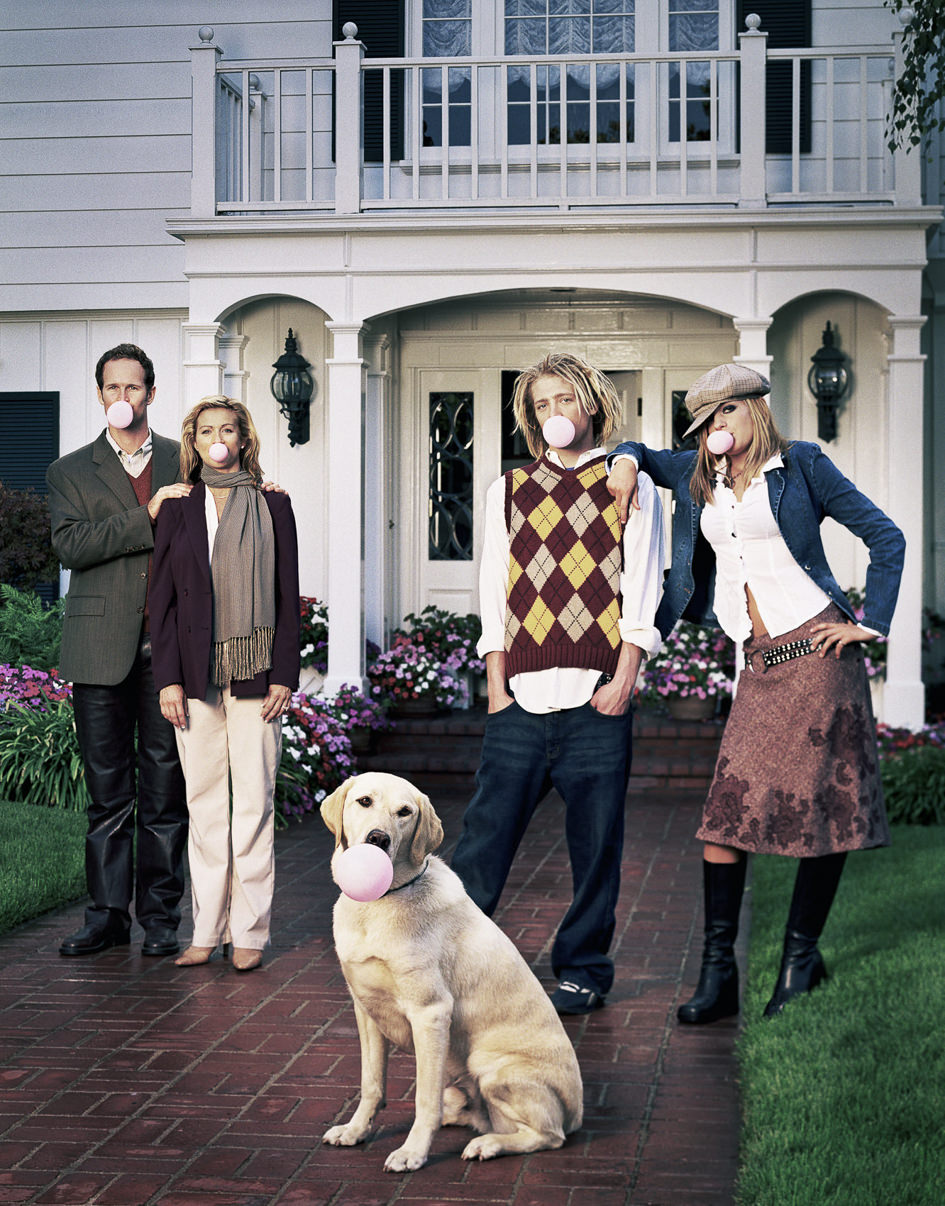 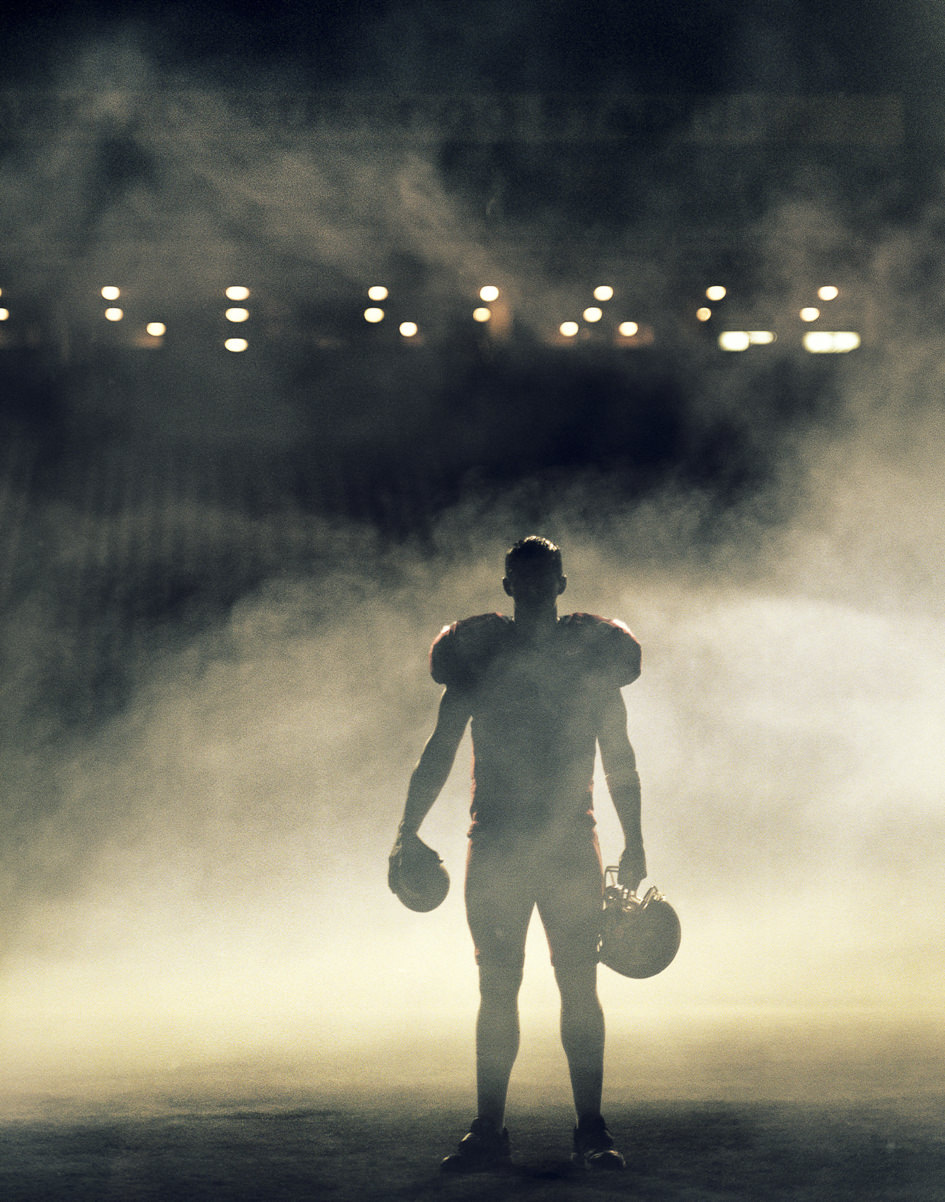 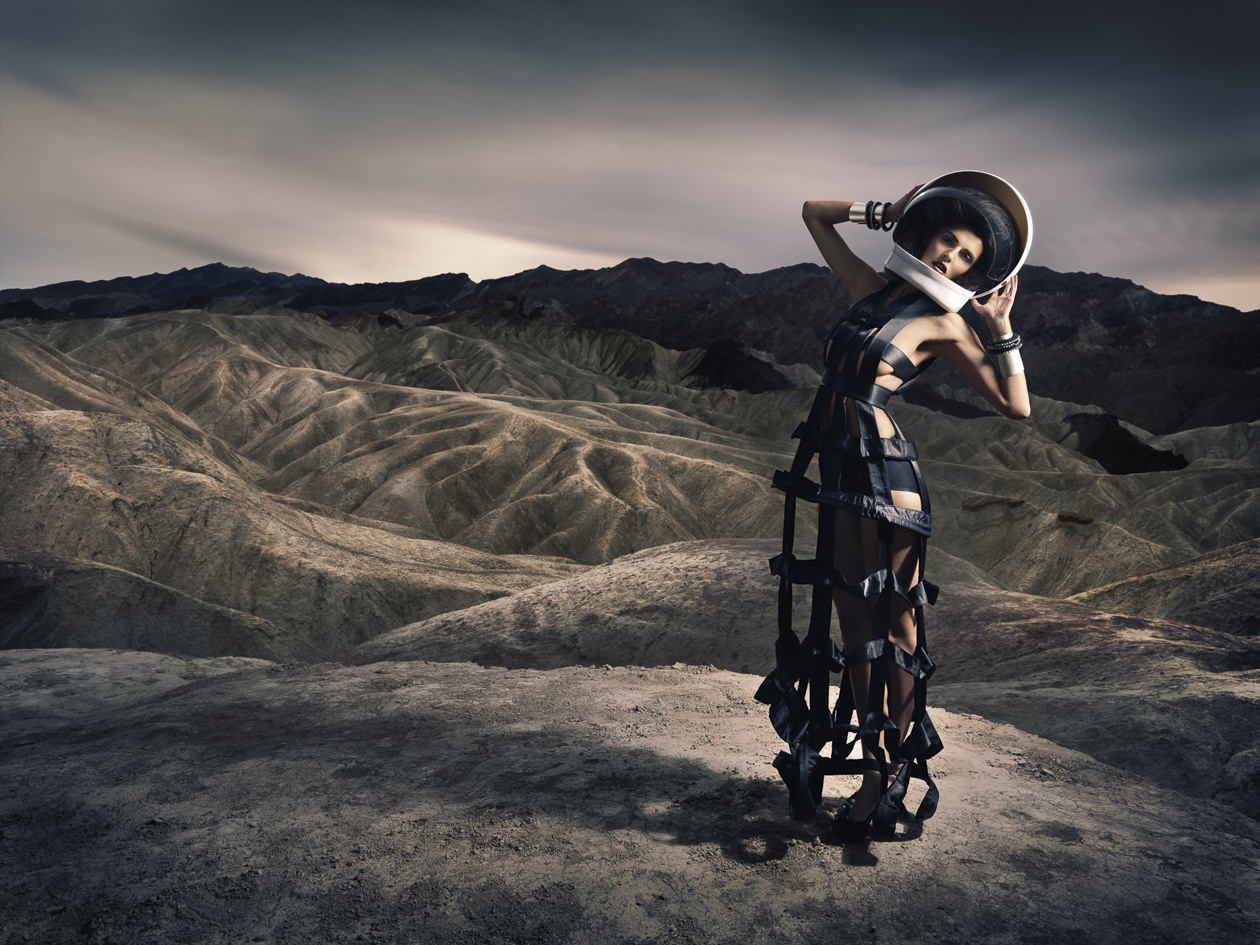 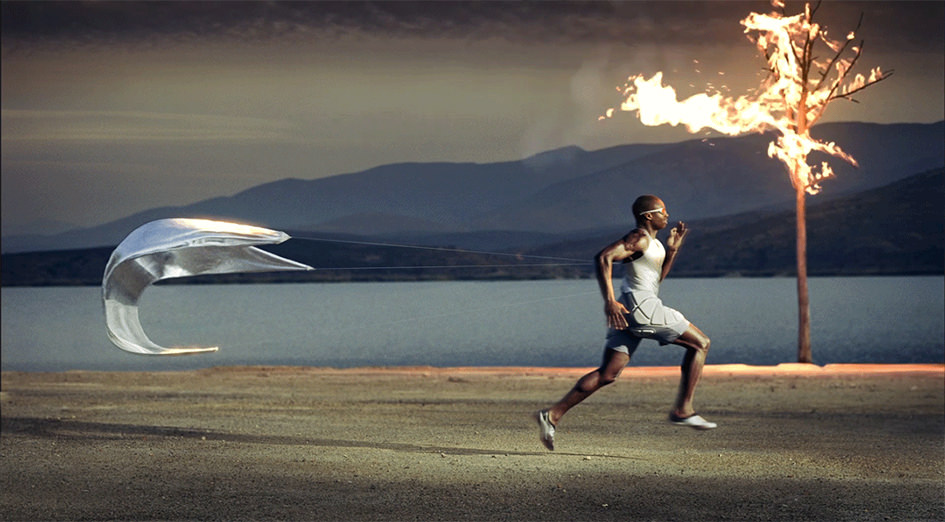