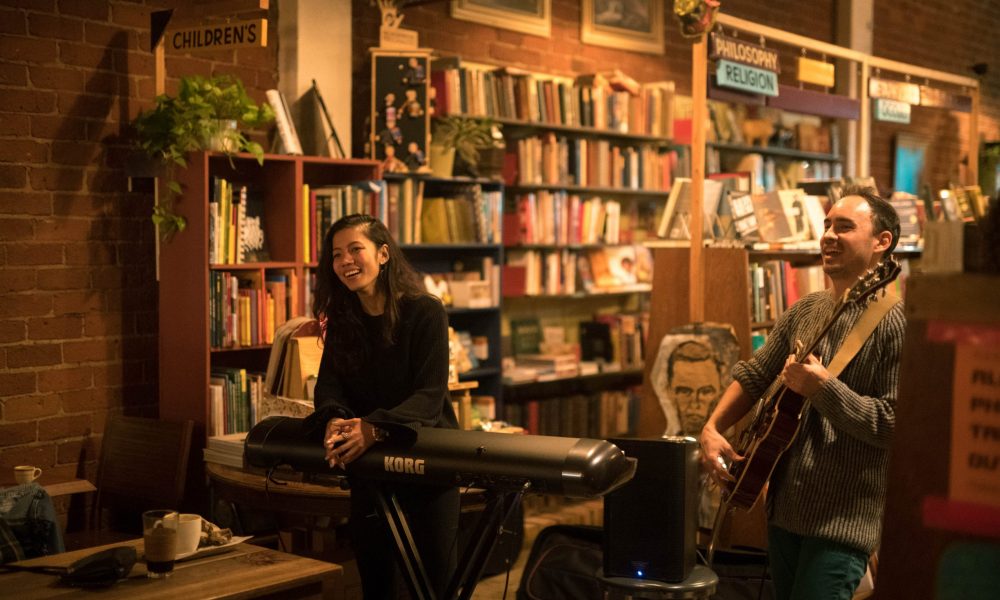 Today we’d like to introduce you to Michael Glines and Faye Nightingale.

Michael and Faye, please share your story with us. How did you get to where you are today?
We met at a digital media startup collaborating on a series of music videos for the company’s weekly DIY video competition. We soon discovered that we liked each other’s music and songwriting style. At first, we had only joked about starting a parodical hipster band together, and the more it came up, the more it sounded like an amazing idea. Once we decided we wanted to do it, we started to realize that it wouldn’t actually be a parody.

We finished writing a set together and shot our first live video with Under the Tracks (a live video production company) in early 2018, and shortly after started playing out at local venues. We wanted to finish recording our EP before playing too many shows, but every gig has lead to another, as we keep getting asked to play again. At first, it was just the two of us with Michael on guitar, Faye on keys, and both on lead vocals, but after a few shows, we decided our music needed the power of a full band.

We recruited drummer Katin Burns and bassist Alex Rushka for our first show at the Study in May 2018. We had a great turnout at the Study, and Katin and Alex have been playing out with us since. We are now in the process of recording our debut self-titled EP, and can’t wait to get it out to the world.

We’re always bombarded by how great it is to pursue your passion, etc. – but we’ve spoken with enough people to know that it’s not always easy. Overall, would you say things have been easy for you?
2018 has been a great year for us, but the road leading up to it was a bit rocky. We conceptualized the project in early 2017 and hit a lot of roadblocks very quickly. At first, the startup where we had met decided to pivot and laid us off along with more than 90% of the company, before eventually going under completely.

Faye started working an extremely demanding corporate job, so writing sessions and rehearsals had to take a backseat at first to her work life. Also, the night before Halloween 2017, she got into an accident on the 101 that totaled her car left her with some minor but chronically enduring injuries. Not to mention careless.

Though the accident was a huge setback, it was also a turning point. She felt that if she had died in the accident after working a soul-sucking corporate job for a year without having truly pursued her creative aspirations, her life would have been wasted on paying bills. She then quit her job and started working as a freelance videographer to make more time for the band.

Michael meanwhile had gone back into working in public education as a substitute teacher, a very challenging and draining line of work that left little emotional energy for creativity. However, he started building business on the side teaching music lessons privately and taking gigs as a guitarist and was eventually able to wean himself off substitute teaching completely, leaving more time and energy to make music.

Now we have more time and energy to focus on our music and getting our music out there to our fans and future fans, and we are so grateful to have the situation we have.

So, as you know, we’re impressed with Ex Architects – tell our readers more, for example, what you’re most proud of as a company and what sets you apart from others.
We are an indie rock band that specializes in setting an ambiance or a vibe that draws people into the music. We draw influences from alternative Brit rock, RnB, and even some electronic music. That said, the live show is completely live. We use acoustic and electronic gear and effects but no backing tracks or looping. The sound itself is atmospheric, entrancing, deeply groovy, and can be loosely compared to something between the sounds of Coldplay and Portishead.

We put a lot of care and effort into our songwriting. Every lyric says exactly what we want the song to say, and every song is a complete picture of something we felt we personally wanted to discuss. A lot of the lyrics are introspective and grapple with moral ambiguity, particularly with regard to love, broken love, and self-love.

When people watch us, they tend to really fall into the music and get really entranced. Though the energy is high, it’s a raw emotional energy, and people tell us after every show that our music took them to a different place, sometimes even a transcendent place, which we take happily as a compliment.

So, what’s next? Any big plans?
As mentioned before, we are knee-deep in recording our debut self-titled EP, which we hope to release early next year. We will likely drop a single first, just to get a little buzz going for the rest of the EP, so we’d like to urge our listeners to keep an ear to the ground for that. Particularly, fans can check our Instagram for updates on the progress of the recording and release.

We are also making some adjustments to our sound as we write material for the next album. All we can say for now is that without losing the atmospheric entrancing vibe, we’ll be putting even more emphasis on groove and tempo. 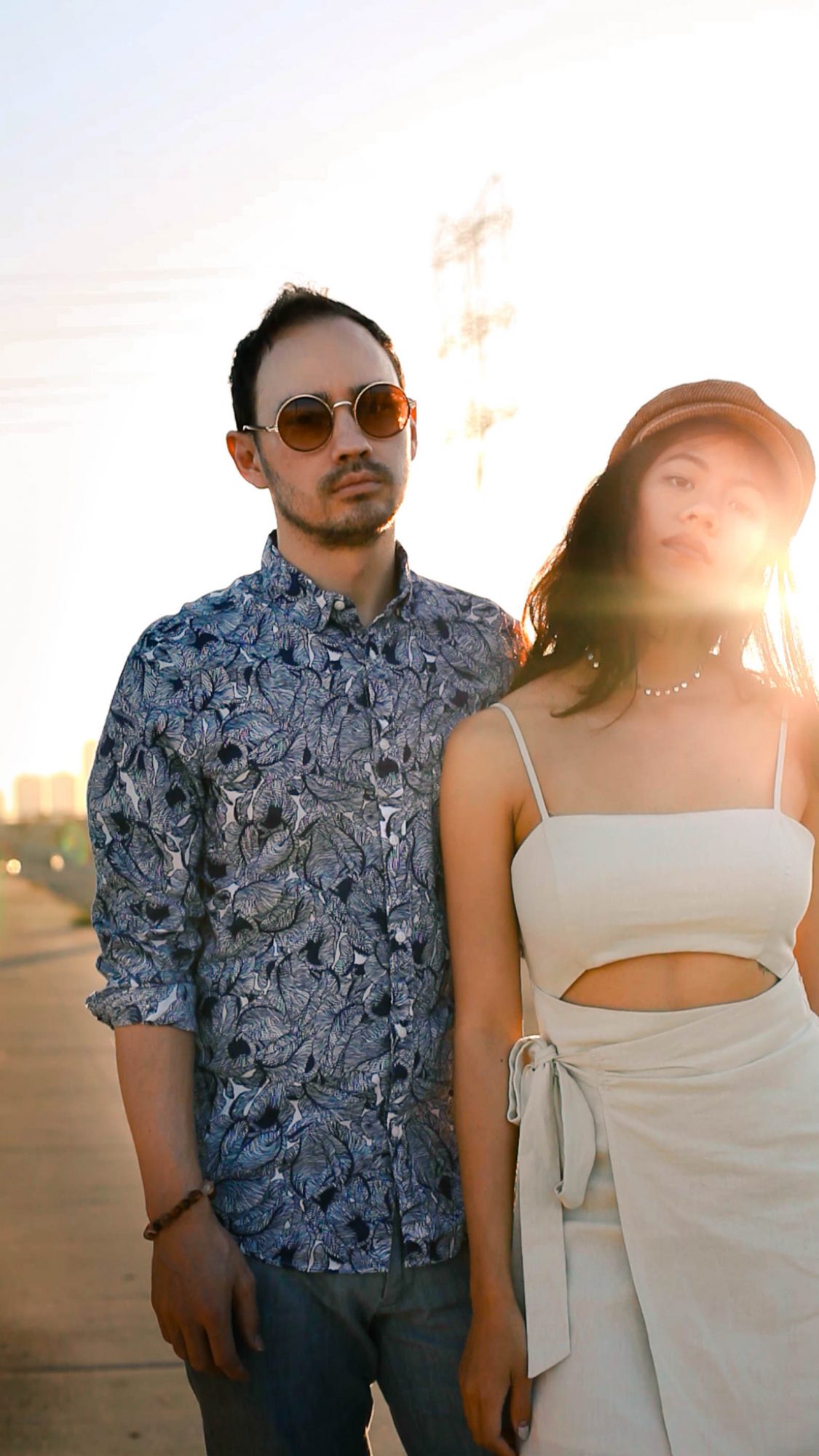 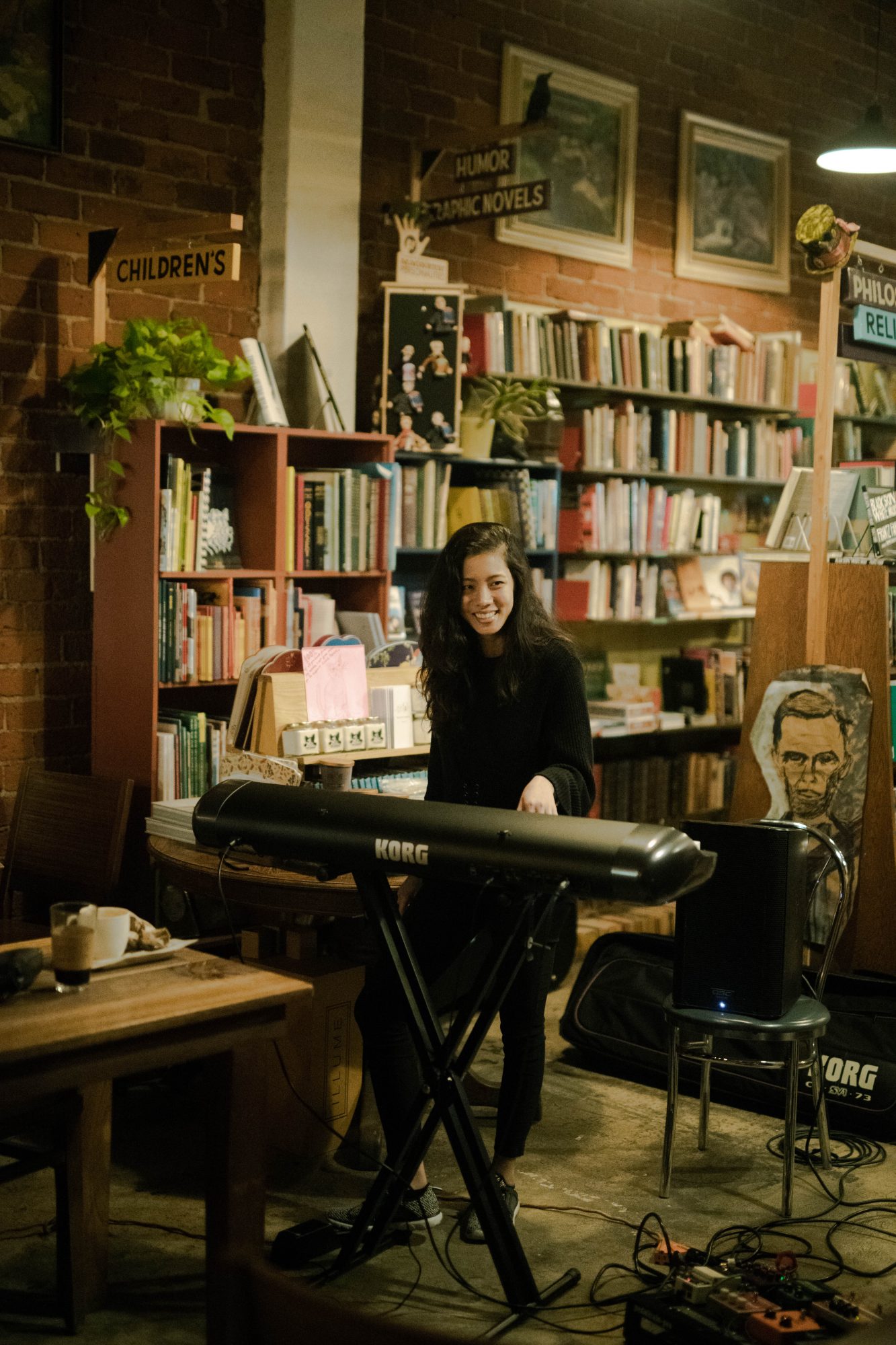 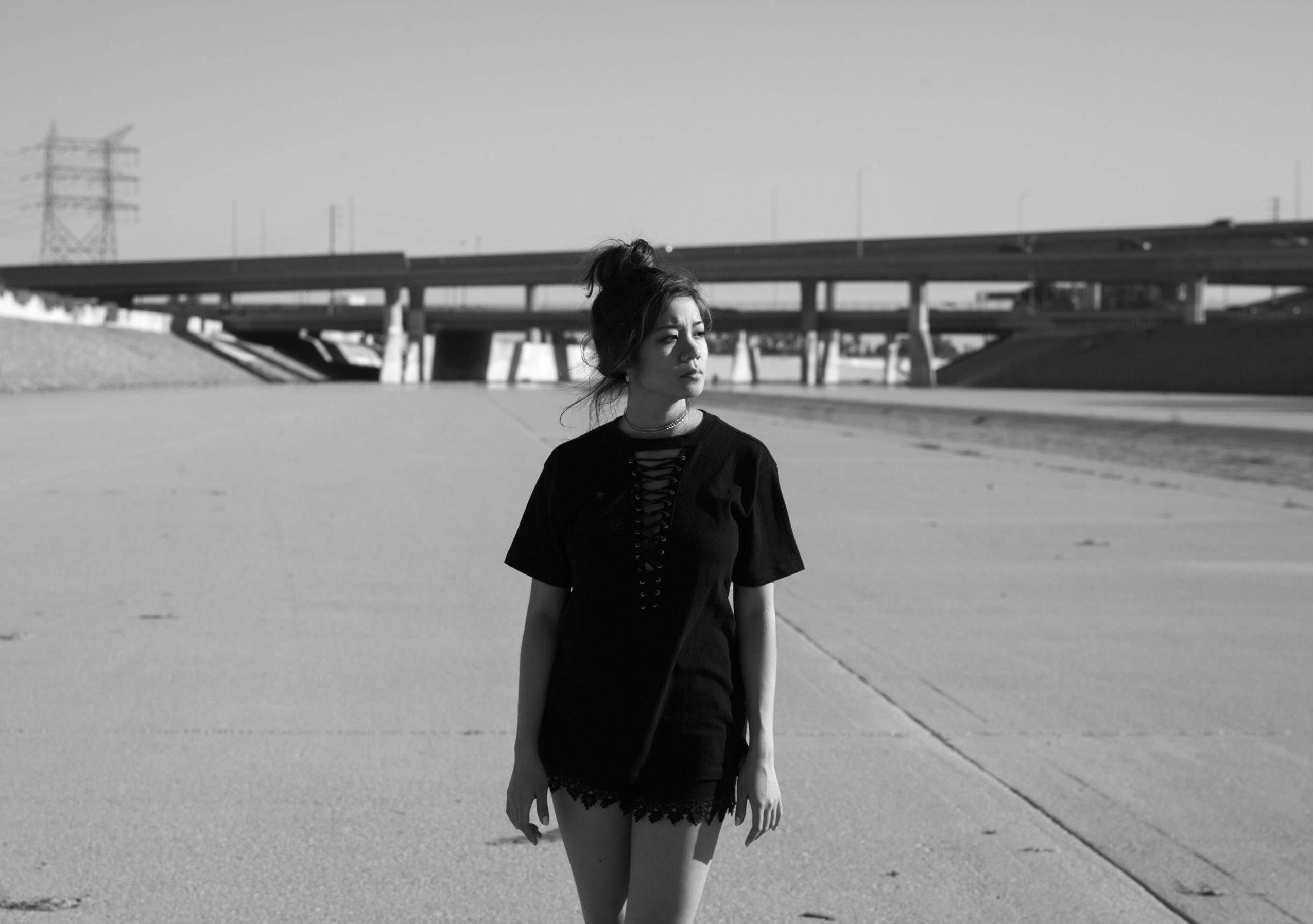 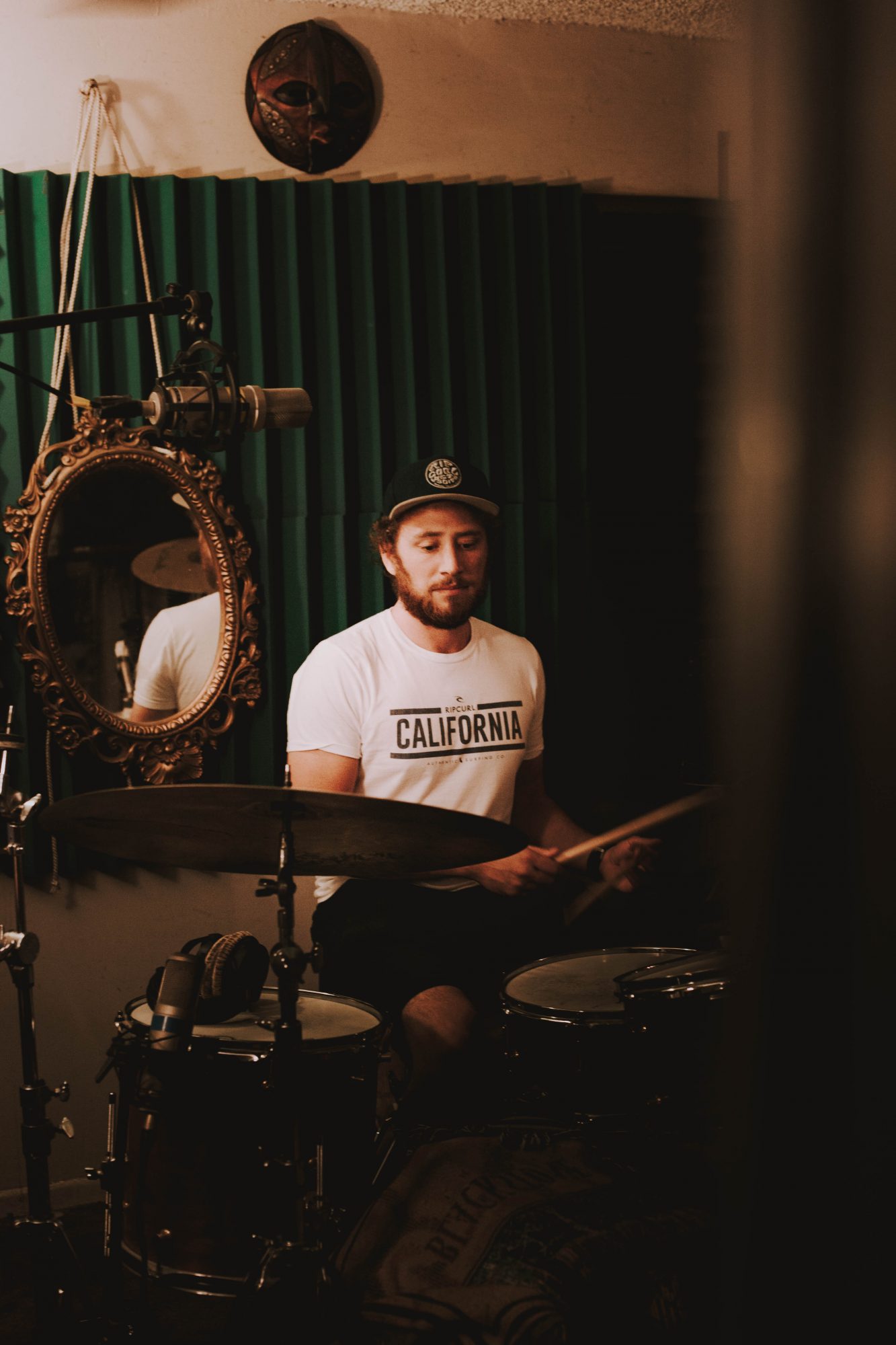 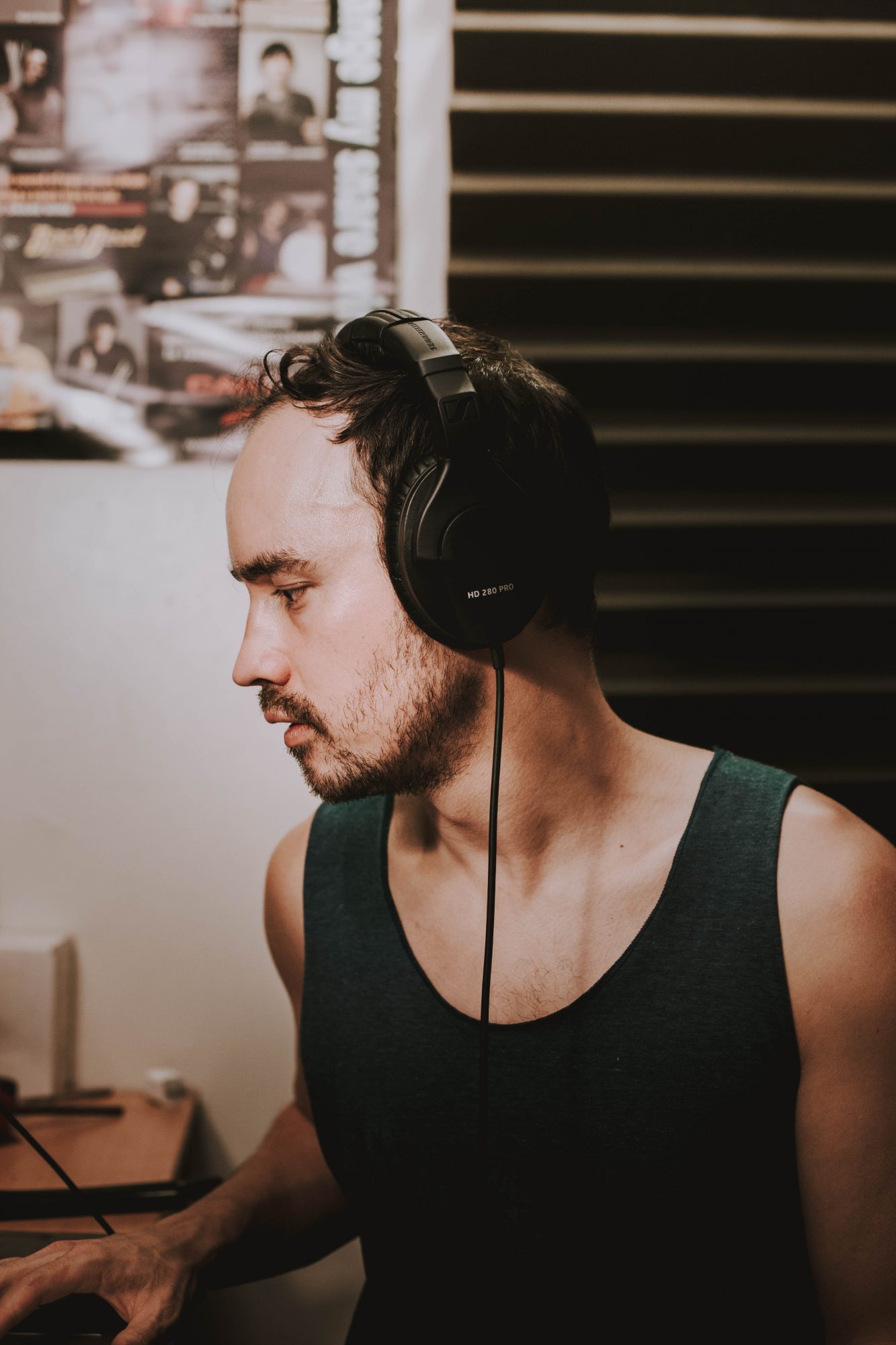 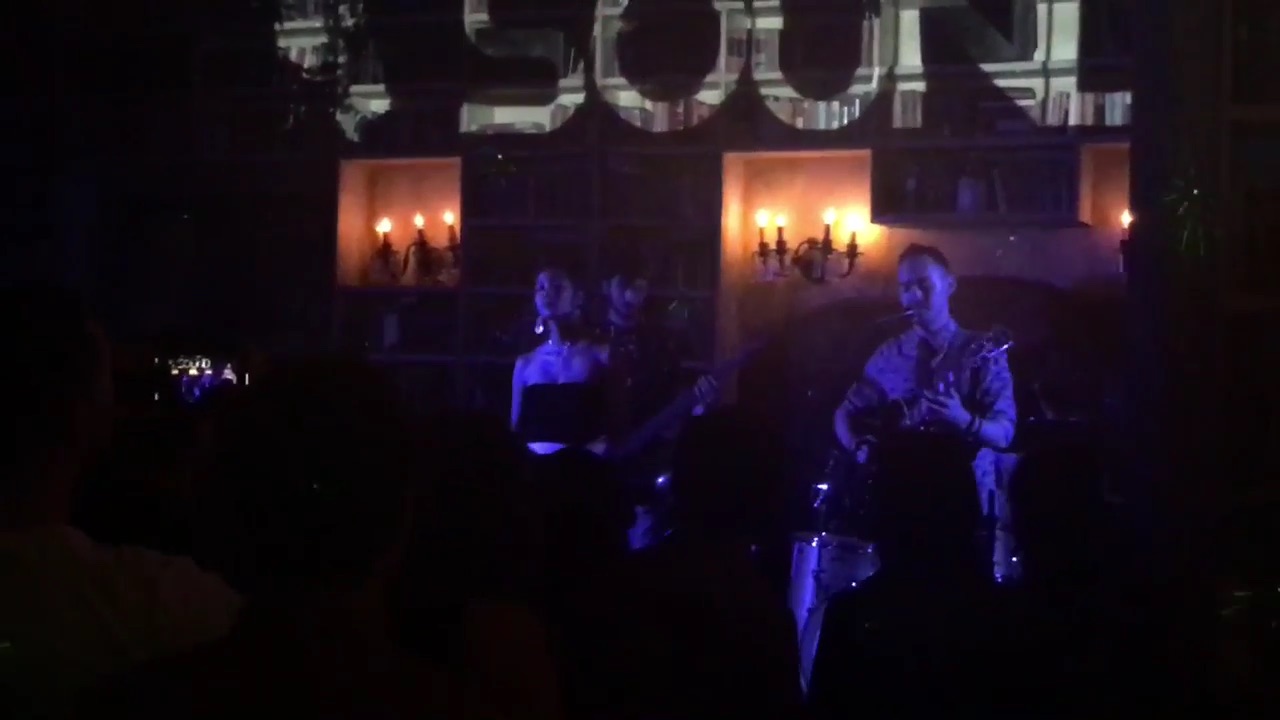 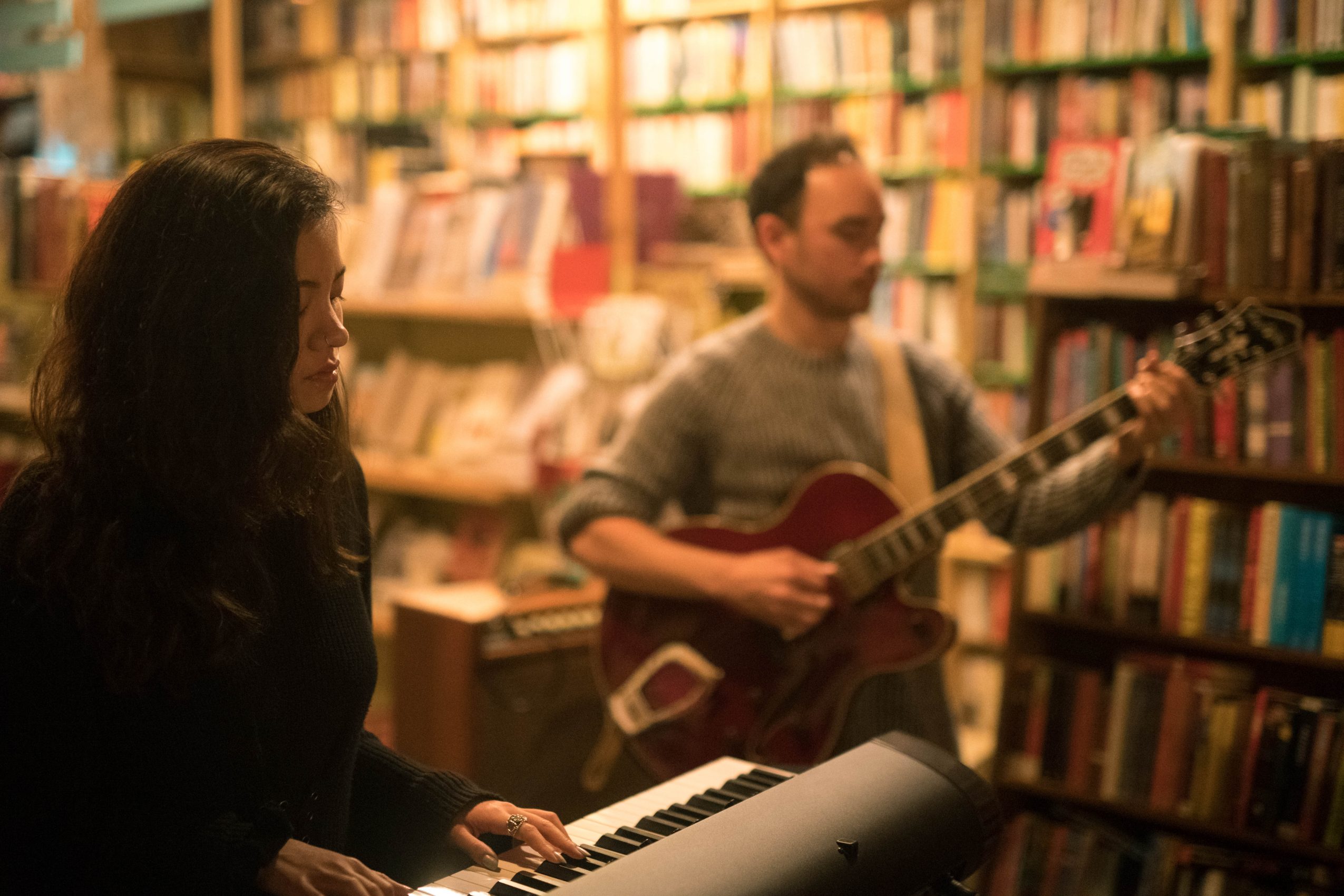